A dazzle of Belle Époque at Pieve di Cento 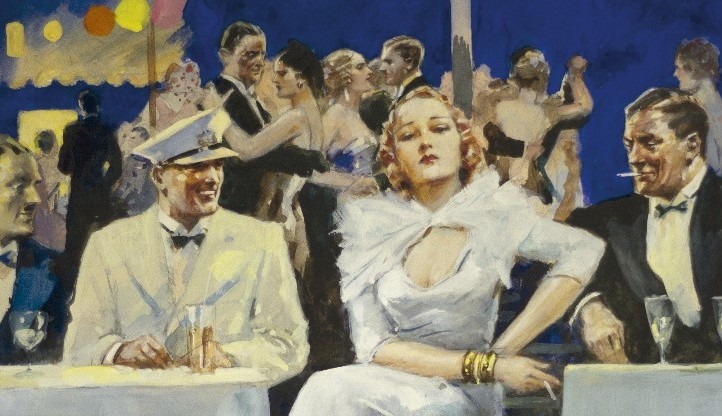 “I’m in love with the Belle Époque, that’s enough?”, in this way  Giulio Bargellini, the owner of Magi 900 Museum, explains why he wanted an exhibition dedicated to this period. Generally, the Belle Époque describes a period lasting from 1870/80s to 1920 which is characterized by optimism, economic improvement and joie de vivre. The epicenter was Paris which, after the end of the Franco-Prussian war, attracted thousands of people who wanted to taste the pleasures of life. From there, it expanded all over Europe. Even though it never followed one particular artistic movement, the works of art of this period are unique and unmistakable. They are all full of love for life and the pursuit of pleasure. 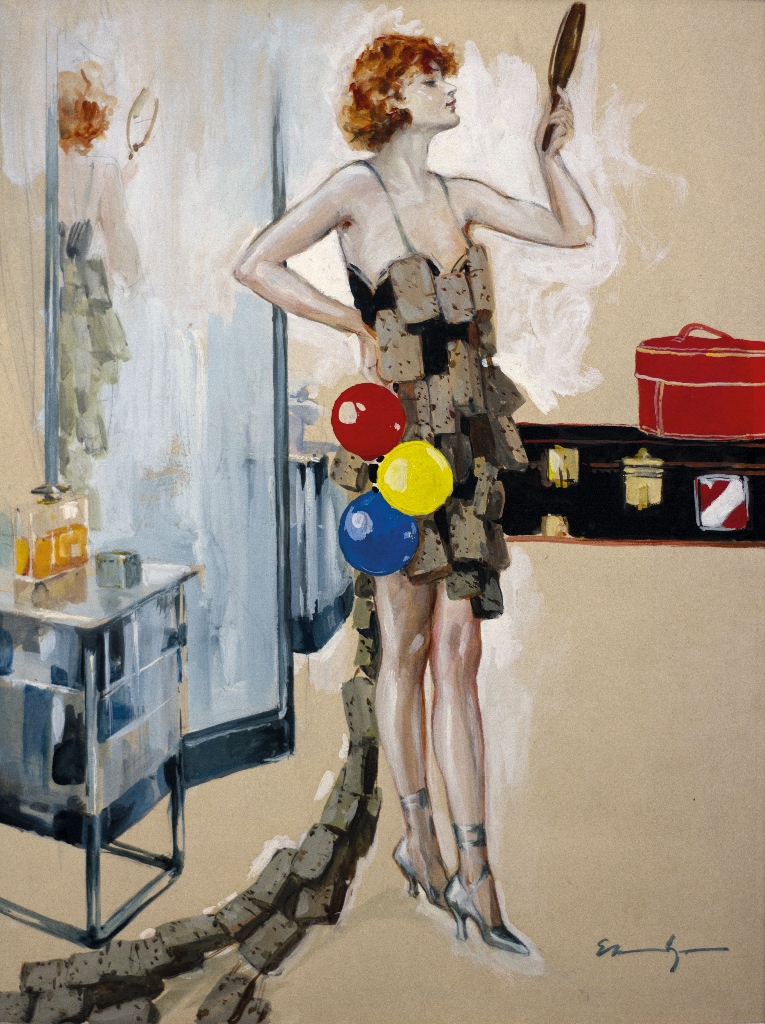 What makes this exhibition unmissable is its ability to tell two stories. The first is the history of this period, the second regards the transformation of the female figure in society. As soon as you enter, you are catapulted into the Paris of the late nineteenth century, thanks to the original videos that show you the can-can dancers during their shows and to the impressive collection of magazines, illustrations, and vintage posters that Mr Bargellini passionately collected over in the years.

The idea to hold this exhibition had been in the air for sometime, but it only became reality when the collection included examples of almost everything that has been produced, and conserved from that period. The end of nineteenth century is the period that saw the birth of illustrated magazines, and the collection on these works of art, of which Toulouse-Lautrec is a master, takes us back to the original atmosphere of the period.

The French painter’s work is rightly the landmark of this genre, but the merit of this exhibition lies in the comprehensiveness of the collection. There are illustrations about the carnival, fashion, and transgression, like the Seven Deadly Sins by Adolphe Willette, and they all are from every part of Europe. There is also a reference to Mr Bargellini’s birth place, Pieve di Cento, which is remembered in the paintings of Remo Fabbri and the sculptures of Antonio Alberghini. 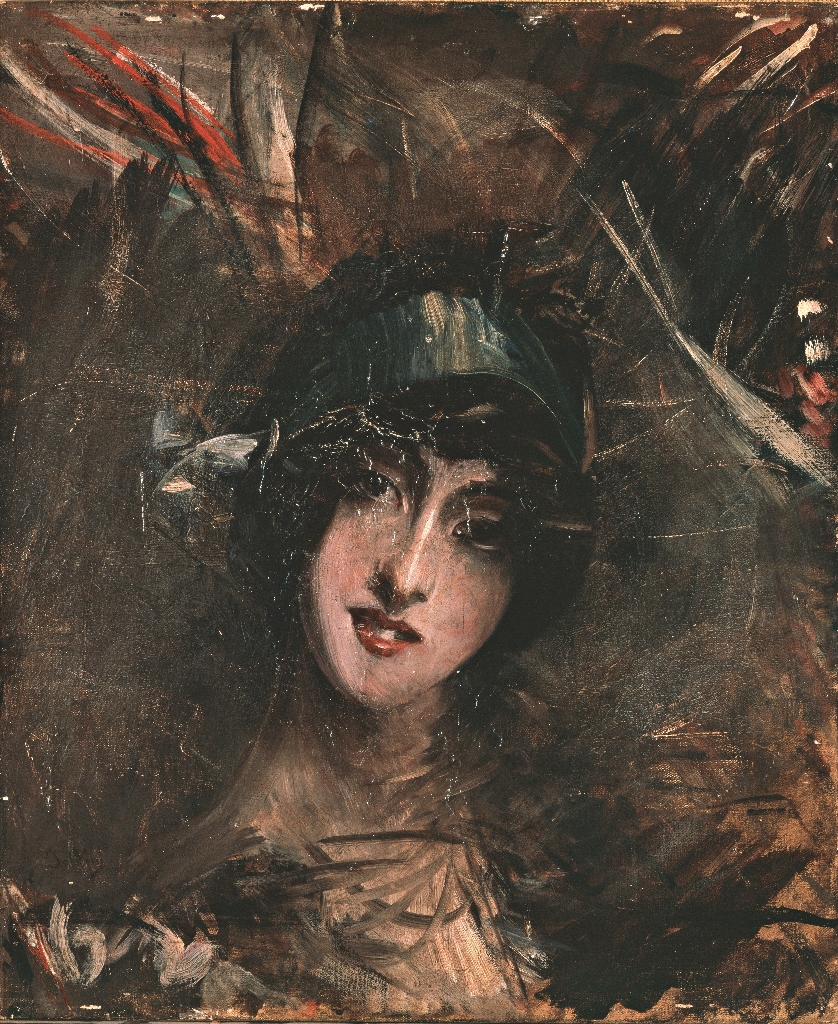 Not only is this a journey through the past, but it is also an exploration of the transformation of the female figure. From angel at the hearth she becomes a femme fatale, a creature wounded by nature, a seductress, emancipated and mysterious. The new woman no longer lets herself be tempted by the snake, now it is she who tempts the snake. The miscellaneous collection of works of art, photographs, documentaries encompasses all Europe. It starts out from the famous Moulin Rouge, and then comes to Italy, Austria, Belgium and Germany, following a path made by famous artists, such as Giovanni Boldini and his Blue Little Hat, and by not so well-known artists, like Lutz Ehrenberger. His illustrations, which unfortunately are relatively unknown, are dominated by bright colours of women’s clothes and by their red lips, and they give us the feeling of the eager look that men of the Belle Époque gave these new women, so beautiful and free.

Therefore, thanks to the passion and the dedication of a true art lover, a fragment of history has been given back to us, and we can enjoy it thanks to this unique exhibition at the Magi 900 Museum.

A Tribute to the Femininity of the Belle époque 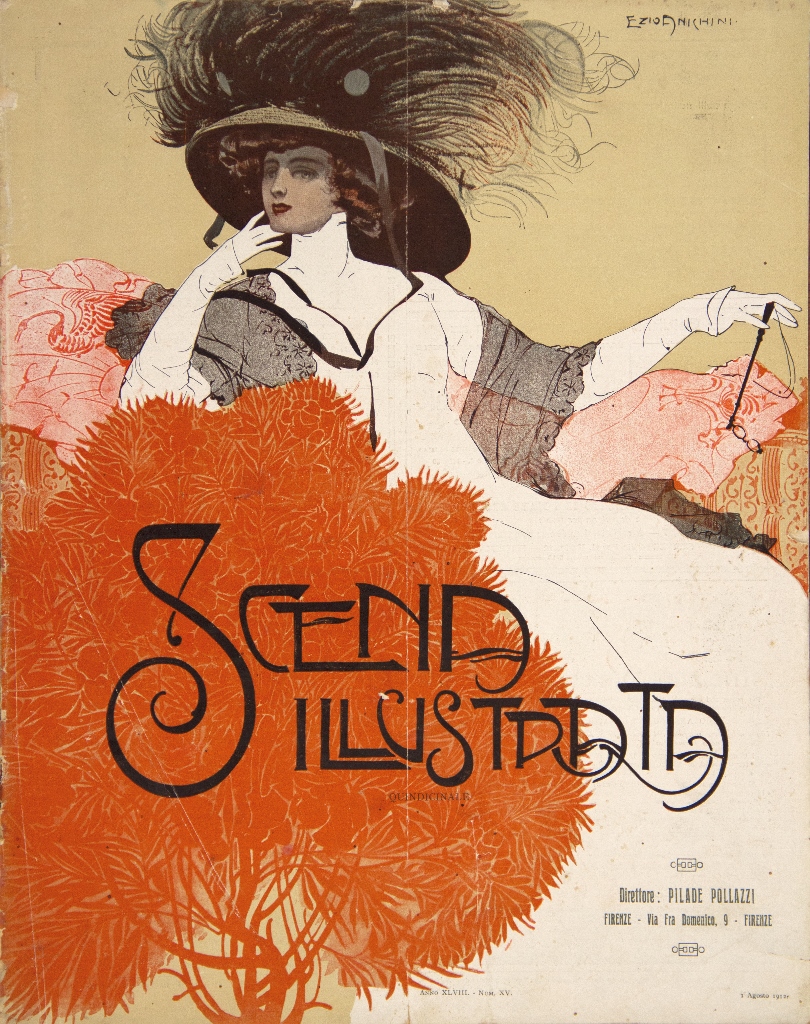 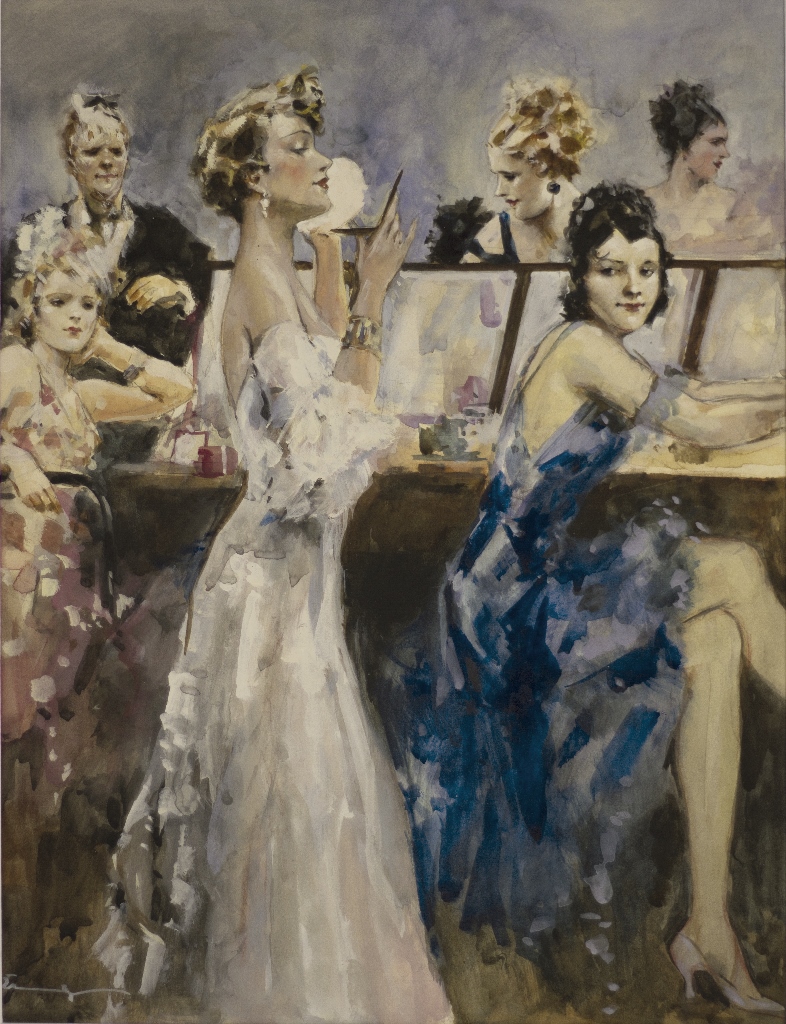 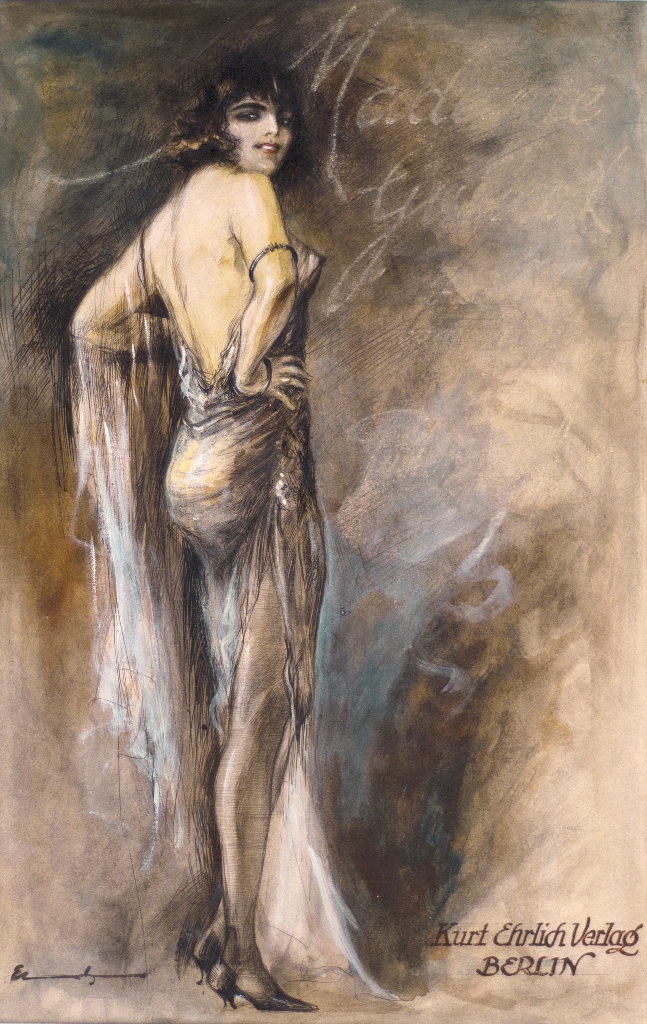 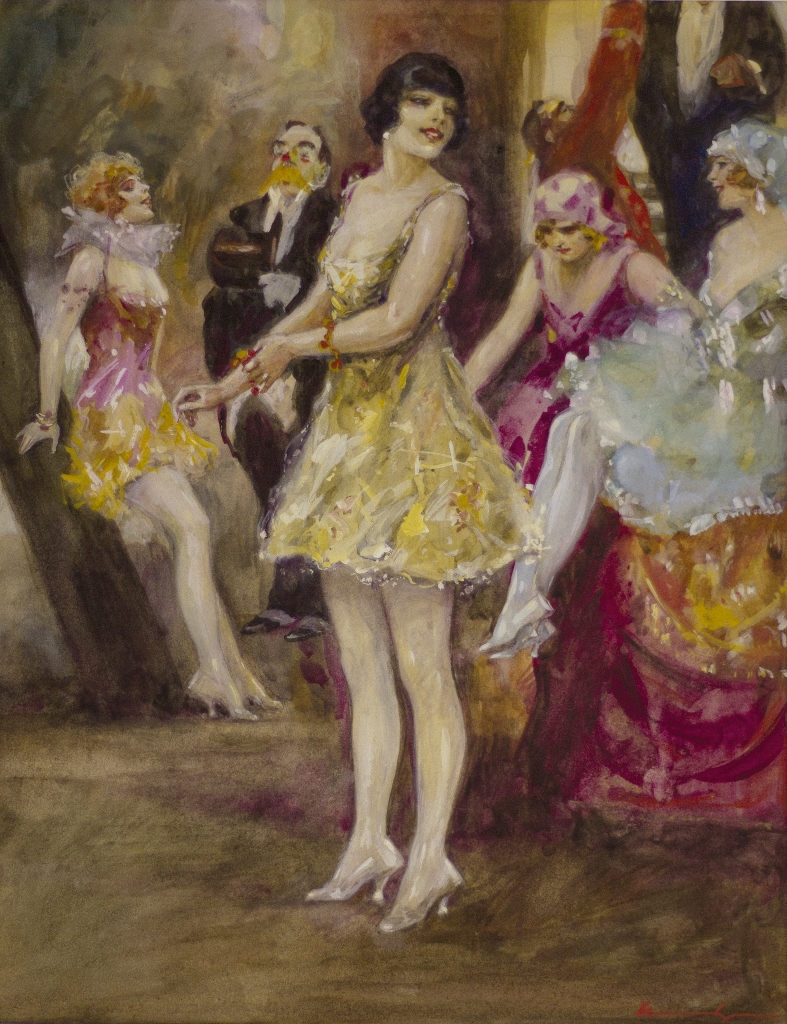 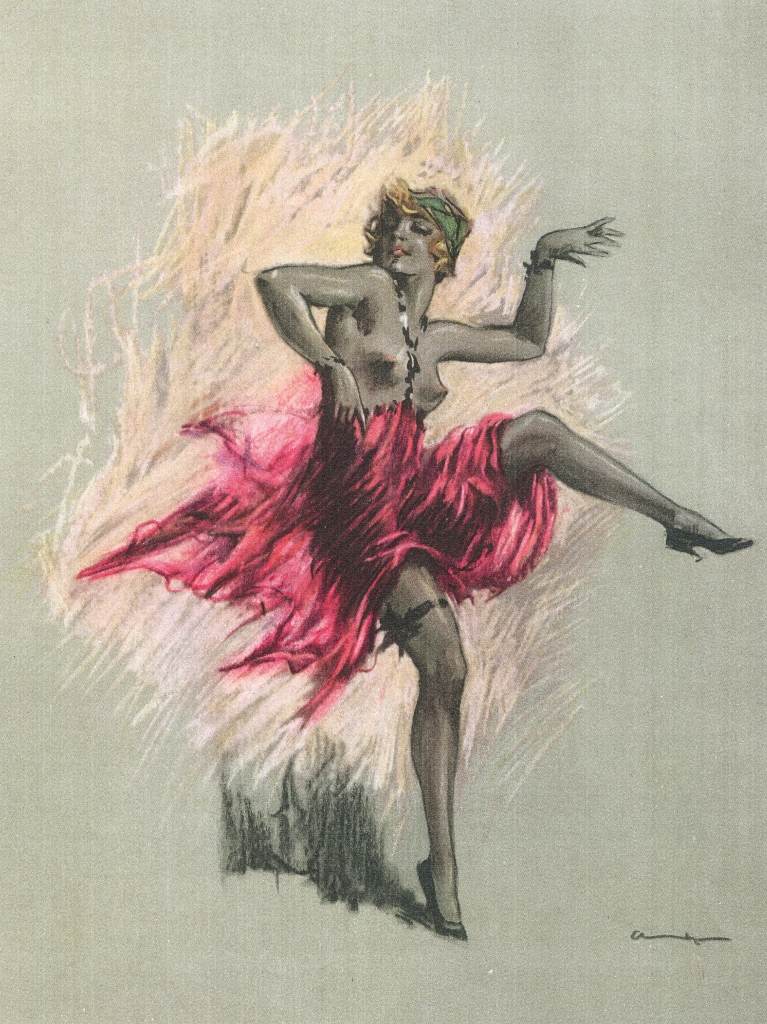 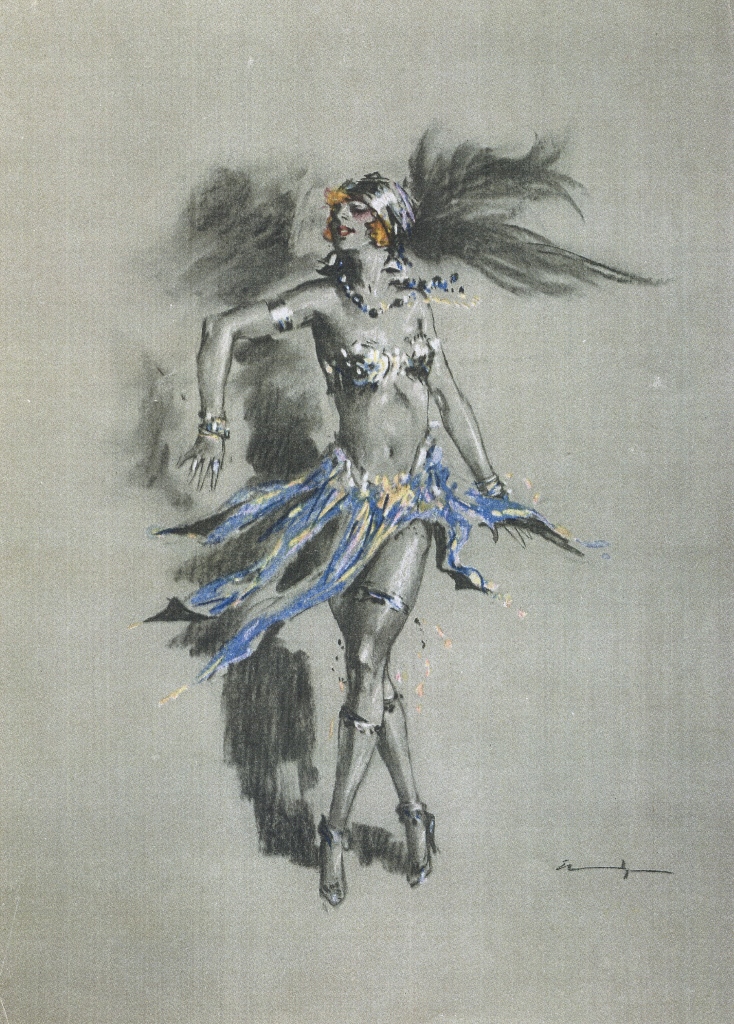 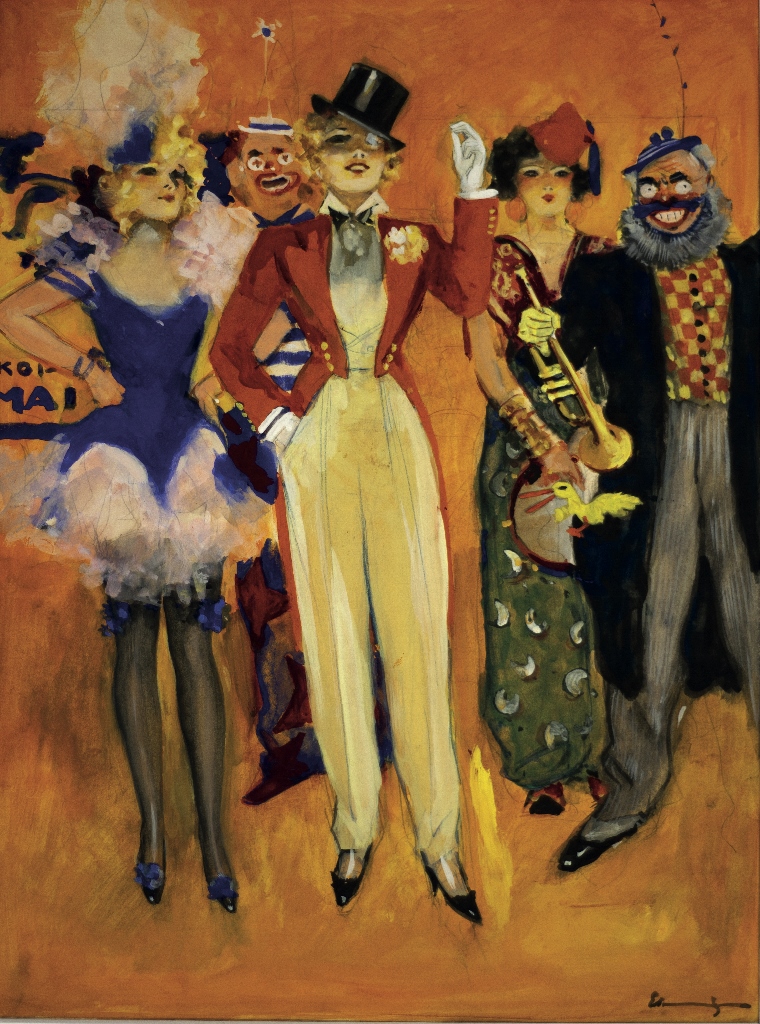 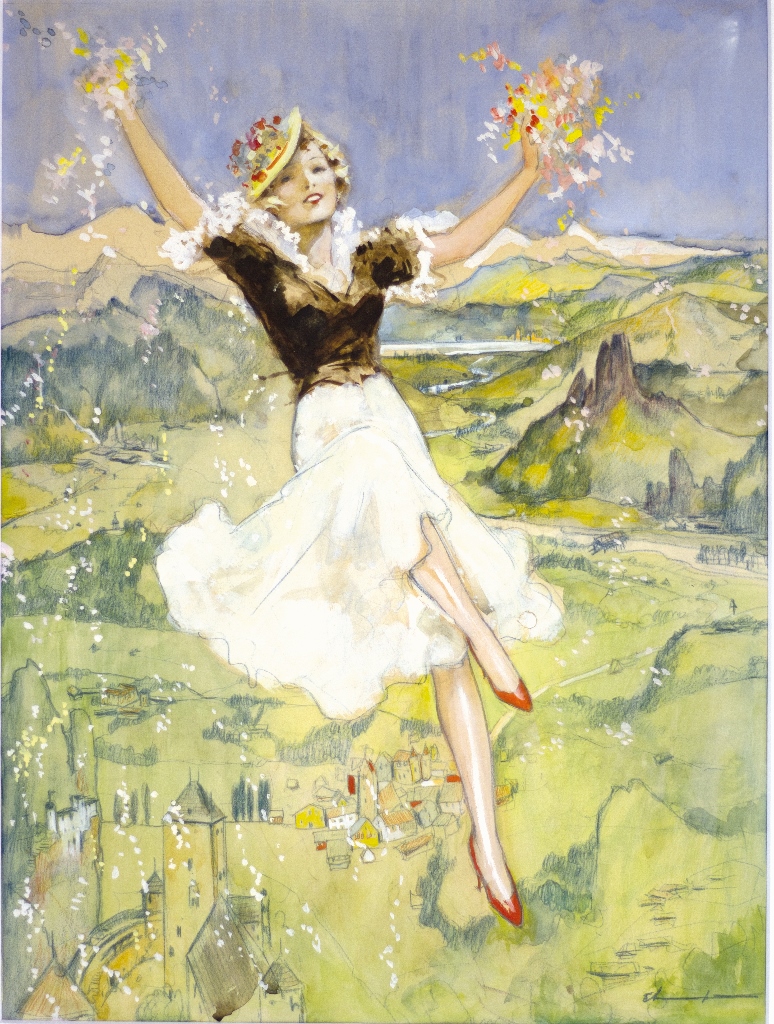 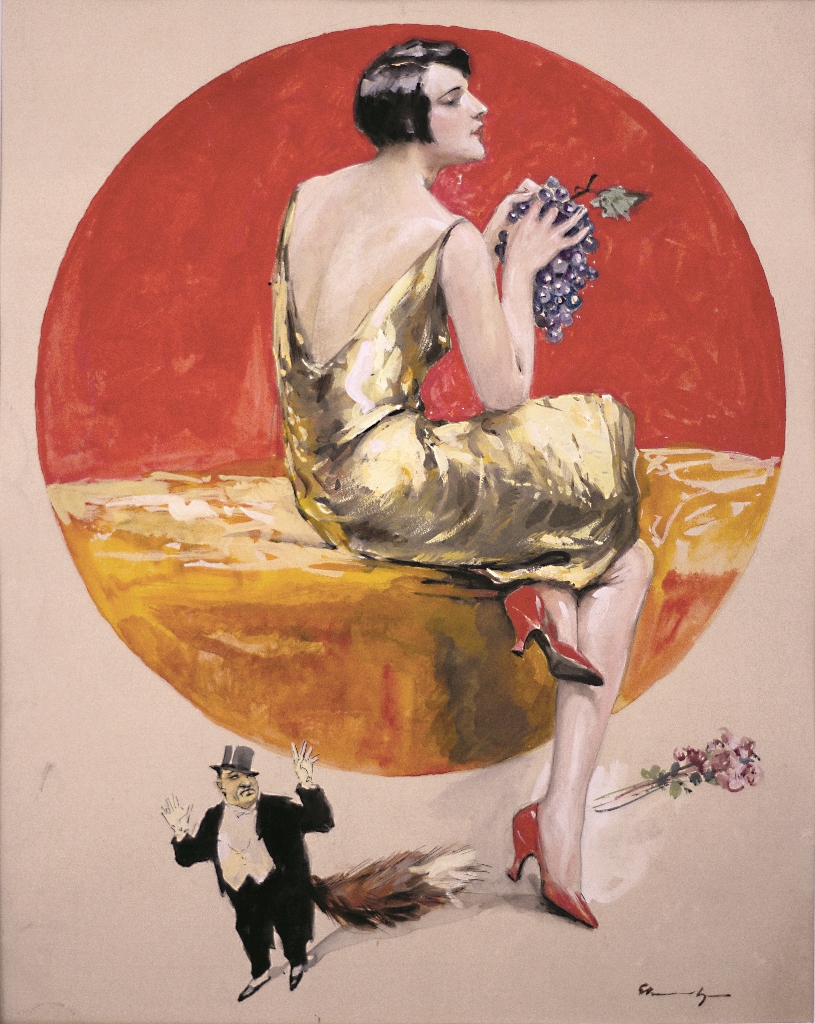 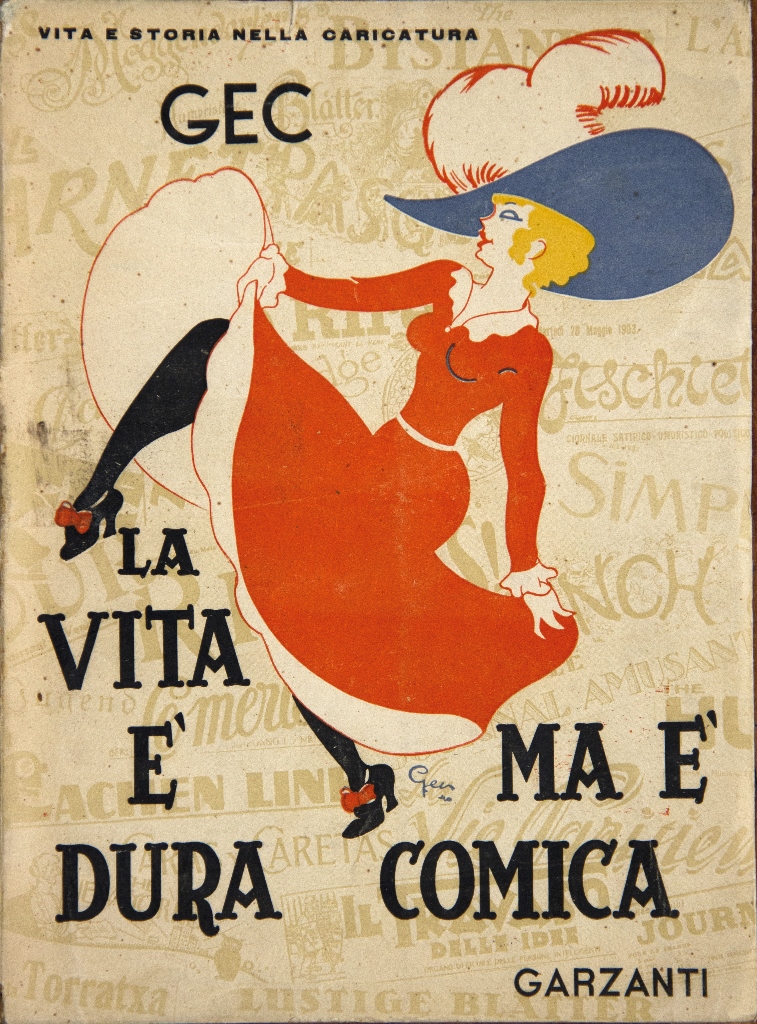 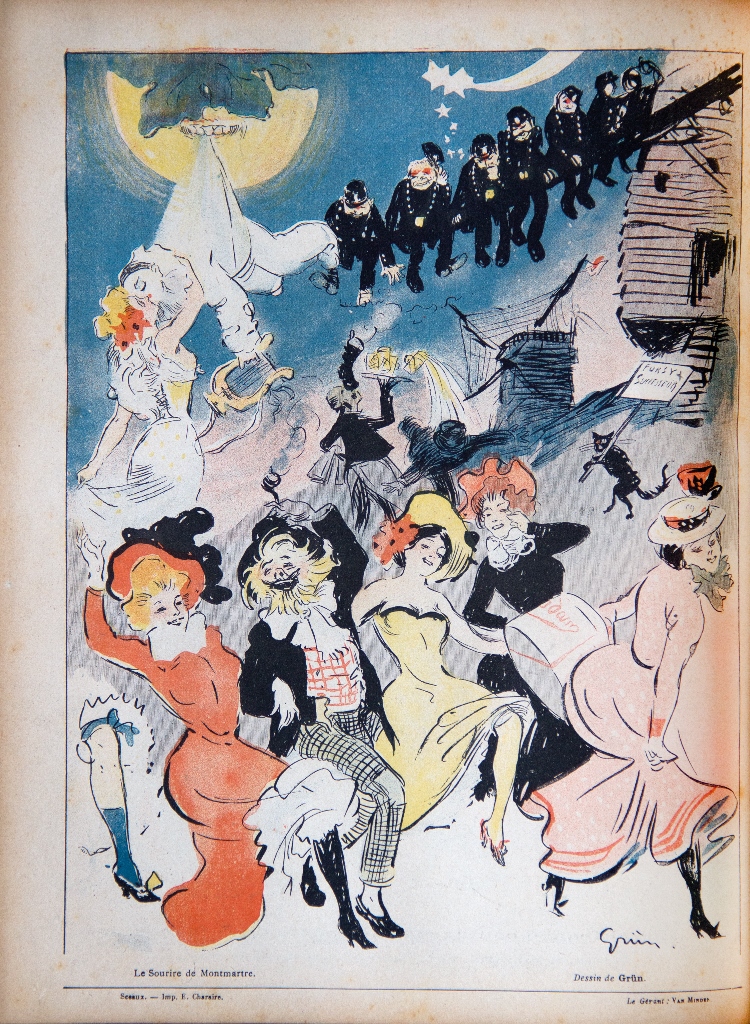 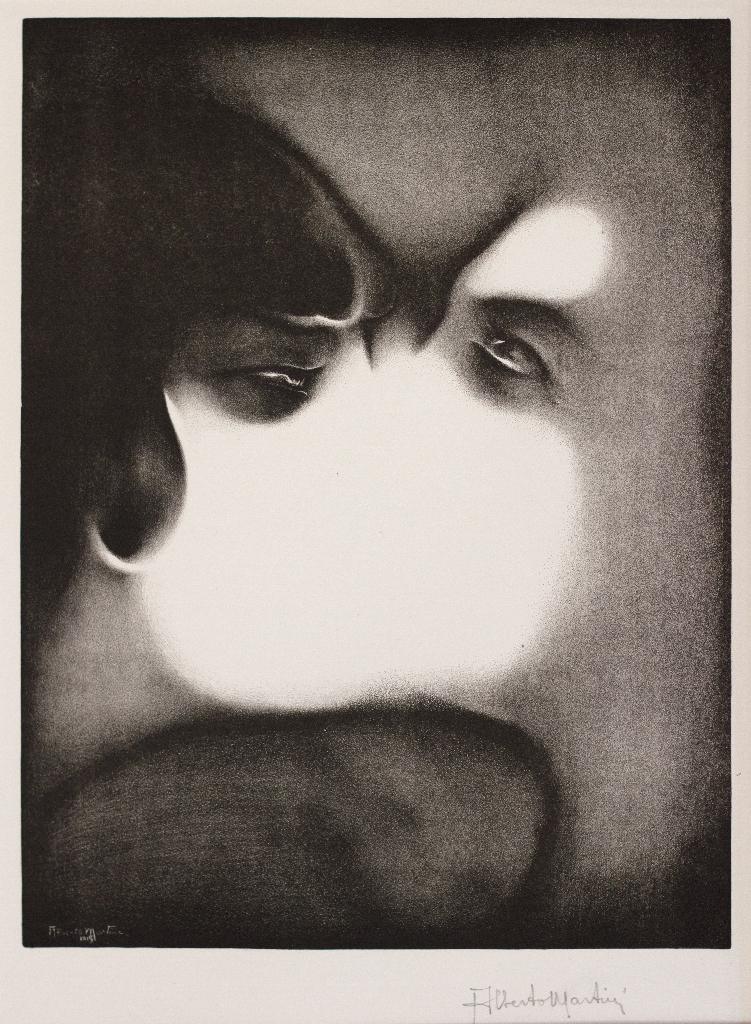 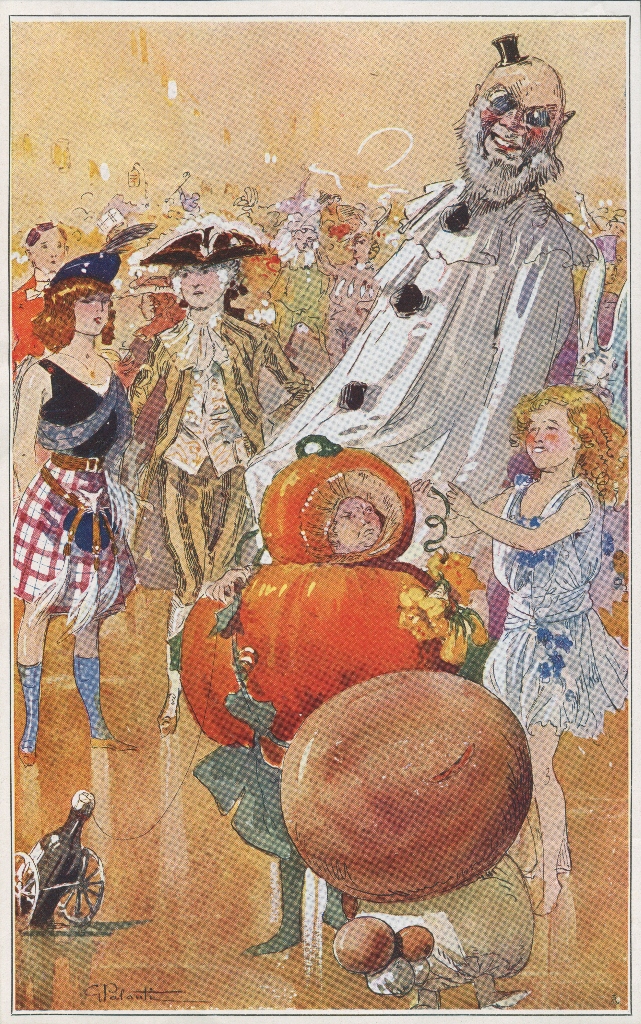 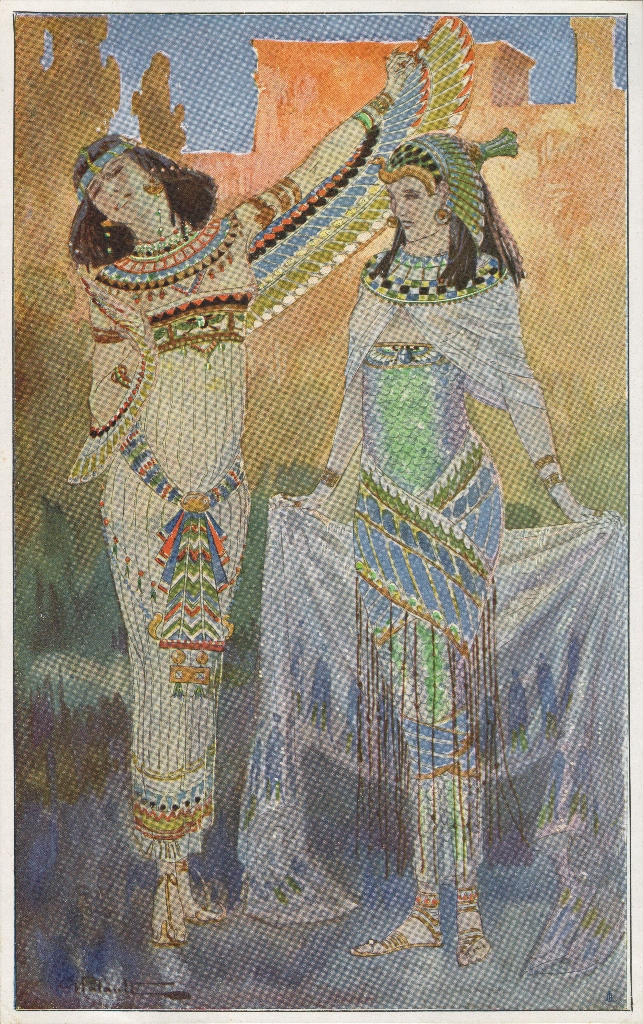 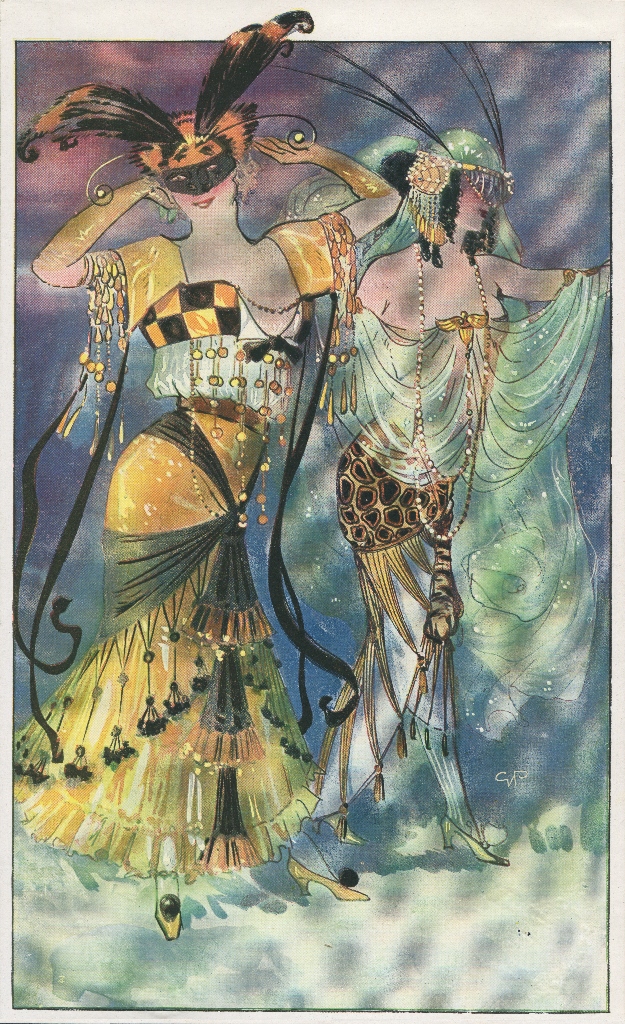 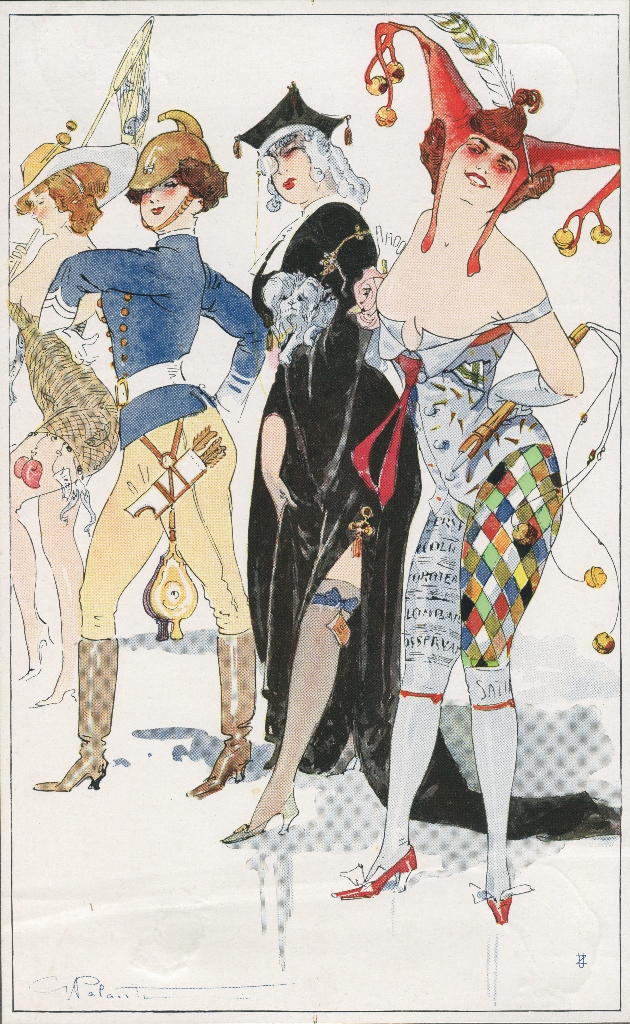