Alessio Pizzech: Between prose and opera 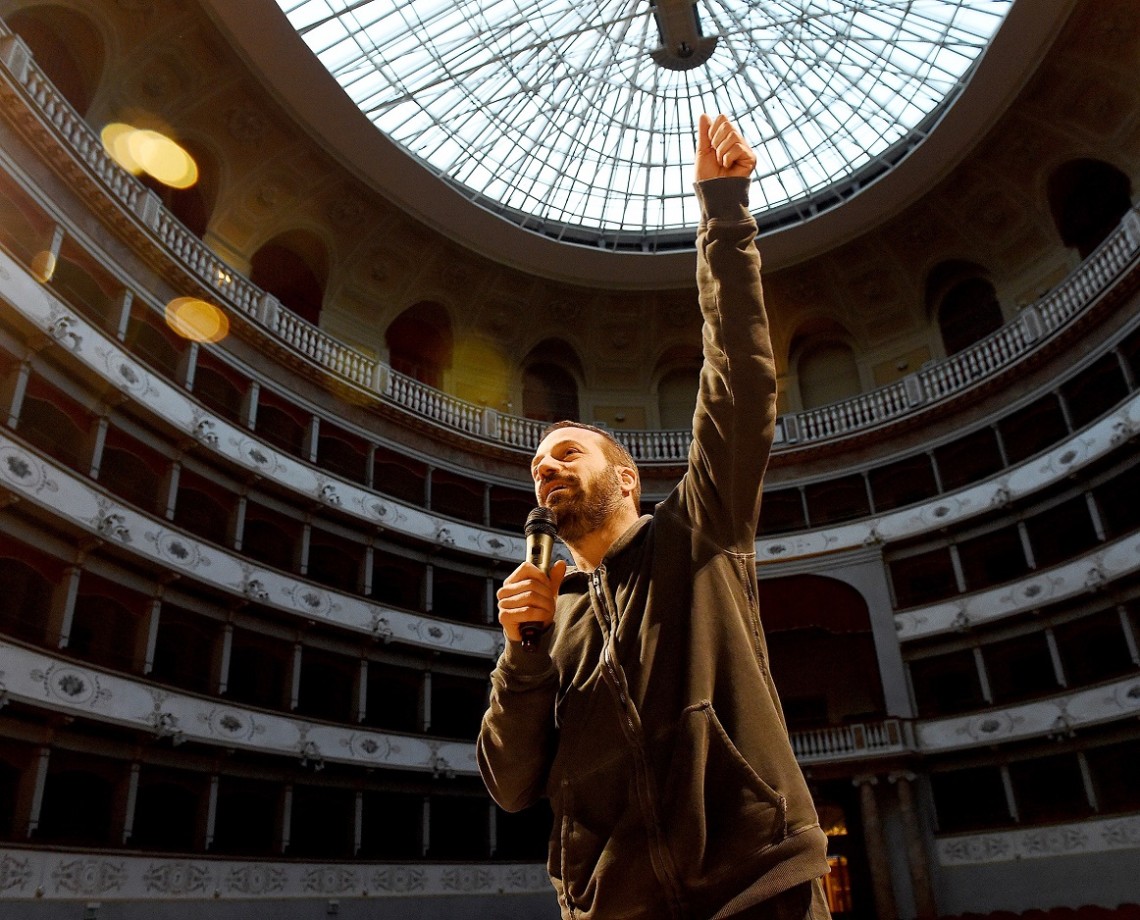 Alessio Pizzech is an Italian theatrical director. Up to the age of 18 he was captivated by the world of the circus but he later transferred his focus to the theatre. Active since the 1990s, he has worked on more than one hundred productions; some prose, others operatic. He deals with the contemporary state of the human condition, as well as political questions. (He directed Pietro Grasso’s “Per non morire di Mafia”). This is a director who believes in theatre that is continually undergoing transformation and evolution 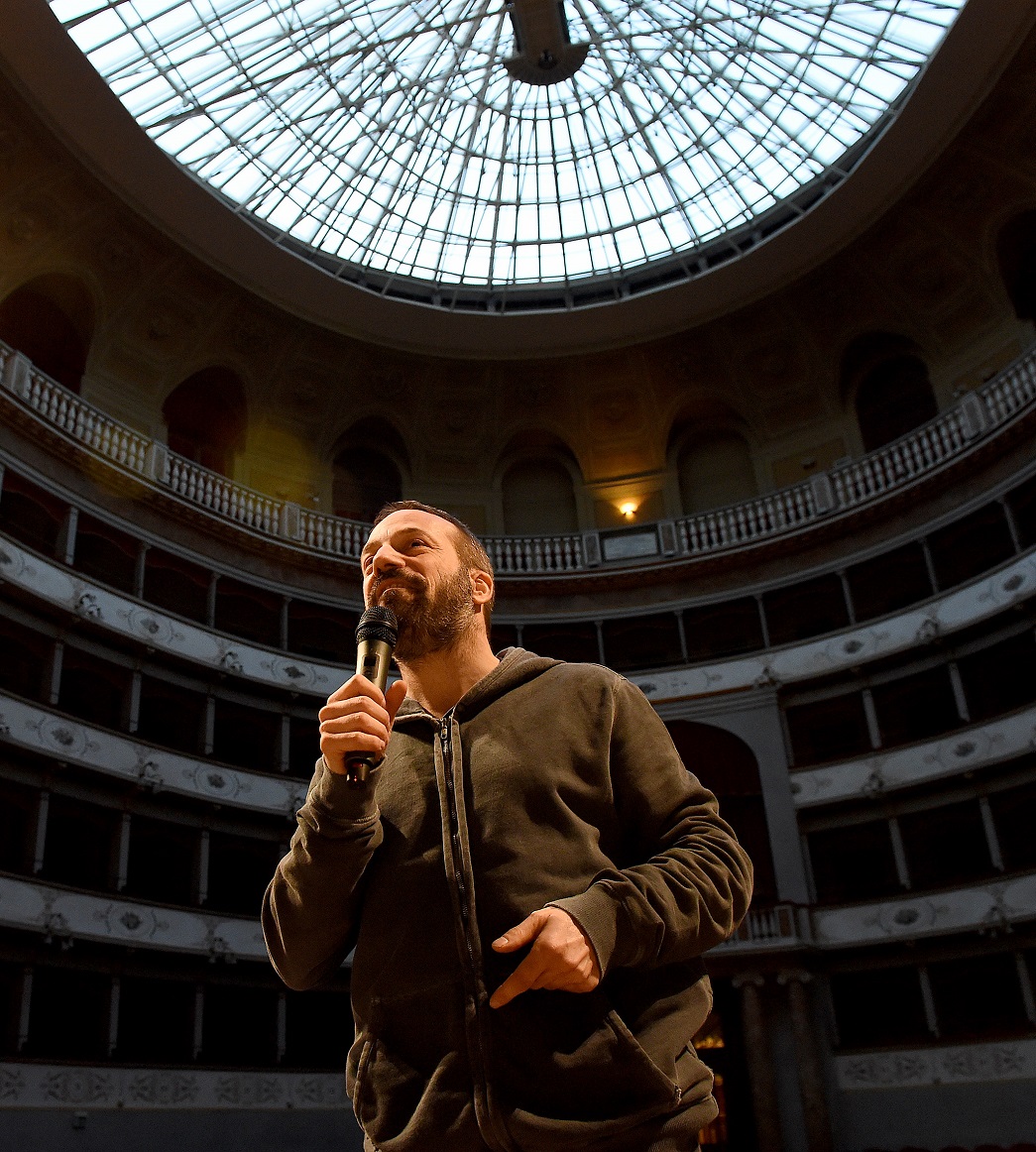 In November Alessio Pizzech’s production of Verdi’s Rigoletto will grace the stage of Bologna’s opera house, the Teatro Comunale. Based on Victor Hugo’s book “Le Roi s’amuse”, this tragic story is a perfect choice for performance given Bologna’s rich historic past.

From the circus to the theatre, what made you become a director?
What attracted me was the concept of being able to give a concrete form to ideas and to be able to do something which made me feel that I was useful. Useful to society. In the sense that you can create something beautiful through the choice of a text, and the quality of the creative process you bring to the an opera while working alongside a large group of people. As a director you can improve the lives of people by stimulating connectivity and their creative spirit and their ability to see themselves from the outside. Direction is all about creating a possible utopia, a world full of relationships and, for me, putting on a production is all about realising that utopia. Utopia is a common goal that brings men and women from different backgrounds together. It is the same sensation that I had as a boy observing the circle of men and women pulling the ropes that raised the circus tent, raising their dream house towards the sky.

You have directed a production of Griboyedov’s “The Woes of Wit”. What do you think about the Russian theatrical tradition? Is it very different from that of Italy?
The Russian theatrical tradition is fundamental for modern direction. Russian texts are the cardinal point of 19th century theatrical thinking. Russian plays expose the contradictions between Man and history. Chekhov, and Griboyedov before him, were aware of the transformation that was taking place and told stories about the lives and experiences of people living in periods of rapid change. What could be more modern than that! I will shortly be working on a play by a contemporary Russian author Vladimir Durkmentov. I find Russian texts stimulating and I feel they come very close to what I believe the theatre ought to be saying nowadays. Italy has never known a national theatrical movement like in Russia. We can talk about individual plays, sometimes with a regional focus. However it is the family and its intricate relationships that take centre stage in the work of many Italian writers, such as Eduardo De Filippo, and likewise in Russian theatre it is through the family that we perceive the metaphor of society.

In November Verdi’s Rigoletto opens at Bologna’s Teatro Comunale under your direction. Do you prefer directing theatre or opera?
I feel a great affinity to both. There is a constant dialogue between music and theatre in my life. The spoken word and the sung word both recount the human condition. Being eclectic, walking a tightrope between these two ways of being a director, enriches and stimulates me. It is a vital dimension in my life.
What about your relationship with the city of Bologna?
Actually, it was in Bologna that I decided to dedicate my life to directing opera. I was 24 years old and I was at the Teatro Comunale when I saw Debussy’s “Pelleas et Melisande” in Pier’Alli’s splendid production. I don’t think it is hard for you to imagine what it means to me to direct here, in the very theatre where my passion for opera began! This is what Bologna represents for me: a decision that changed my life, a decision I took in front of this stage.

What other passions do you have outside the world of the theatre? What do you do in your free time?
Free time doesn’t really exist for me in the sense that my time is Free! My time belongs to me. Working with the theatre enables me to make choices and to manage my time; to make choices about the quality of my time, and regarding Time in my life. It is a privilege, and sure, it is a privilege one has to pay for, but it is a privilege! Passion is theatre. Passion is living; furiously; passionately living!

Thank you for giving us this interview. We’re really looking forward to seeing your production of Rigoletto in a few months time. 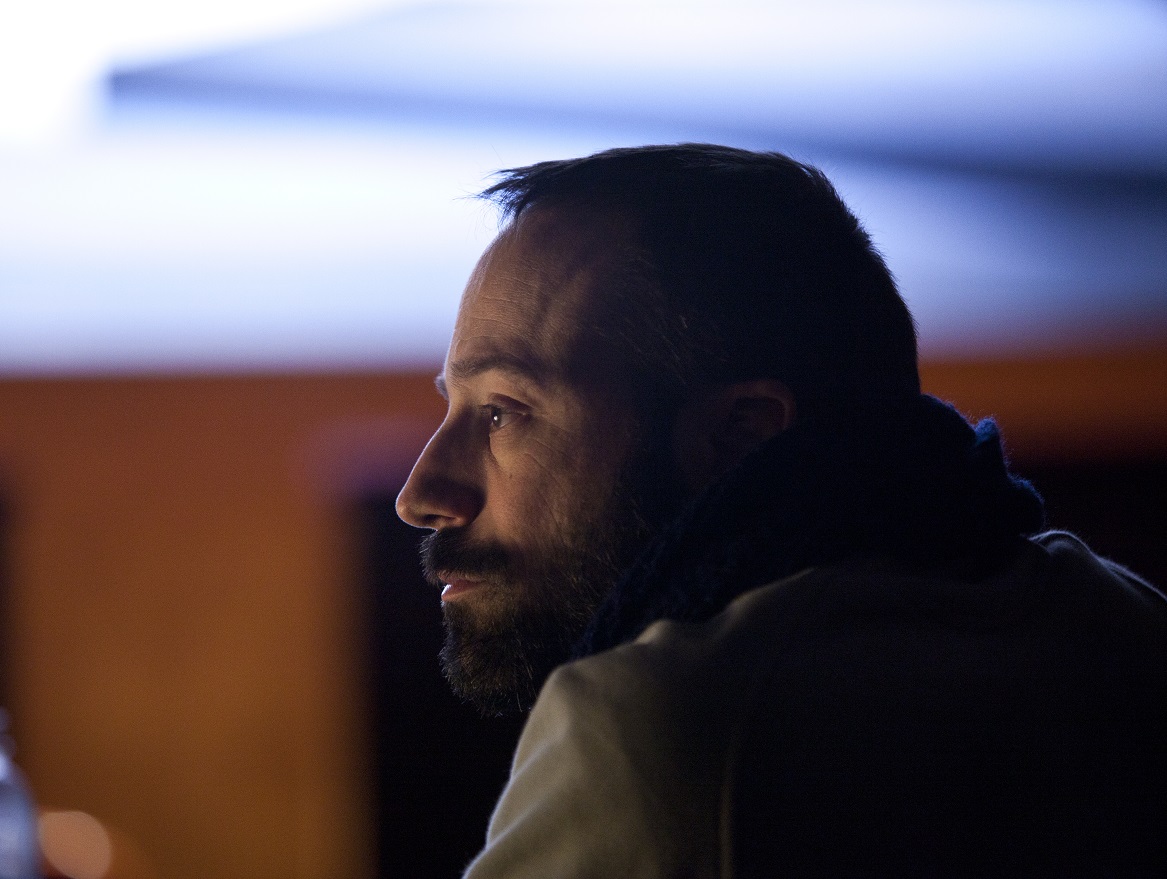 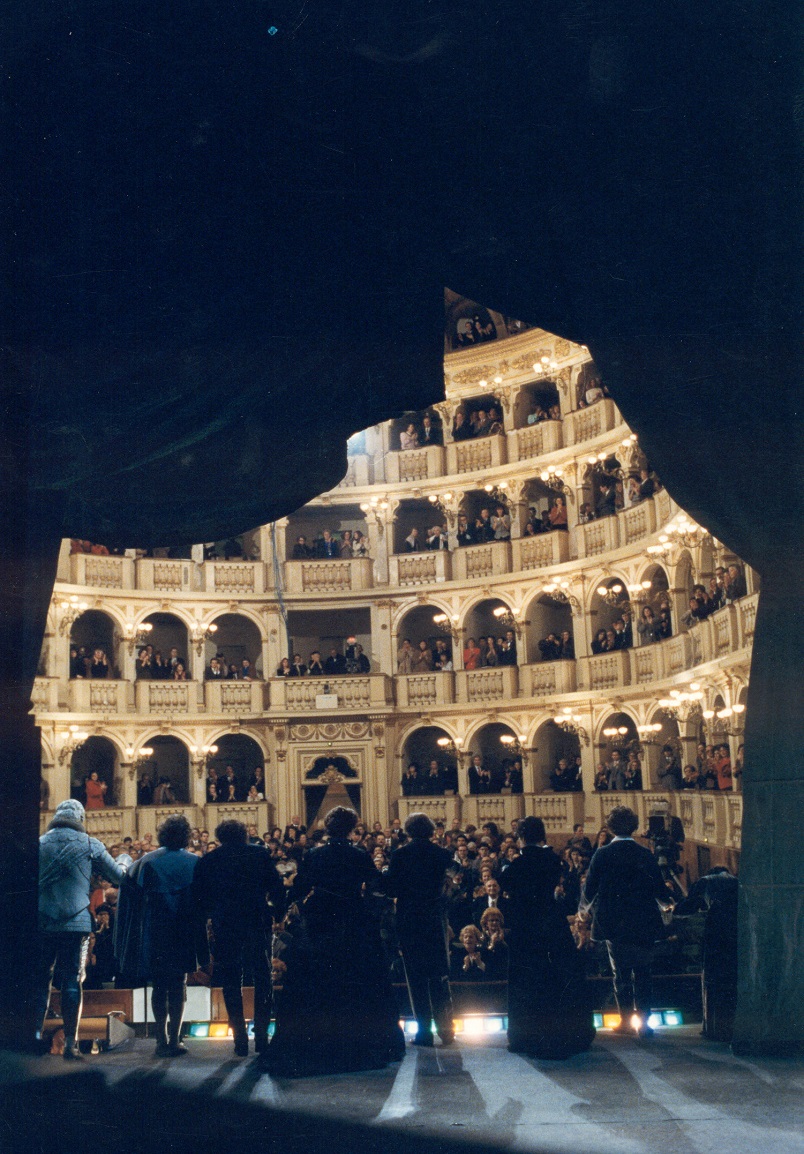 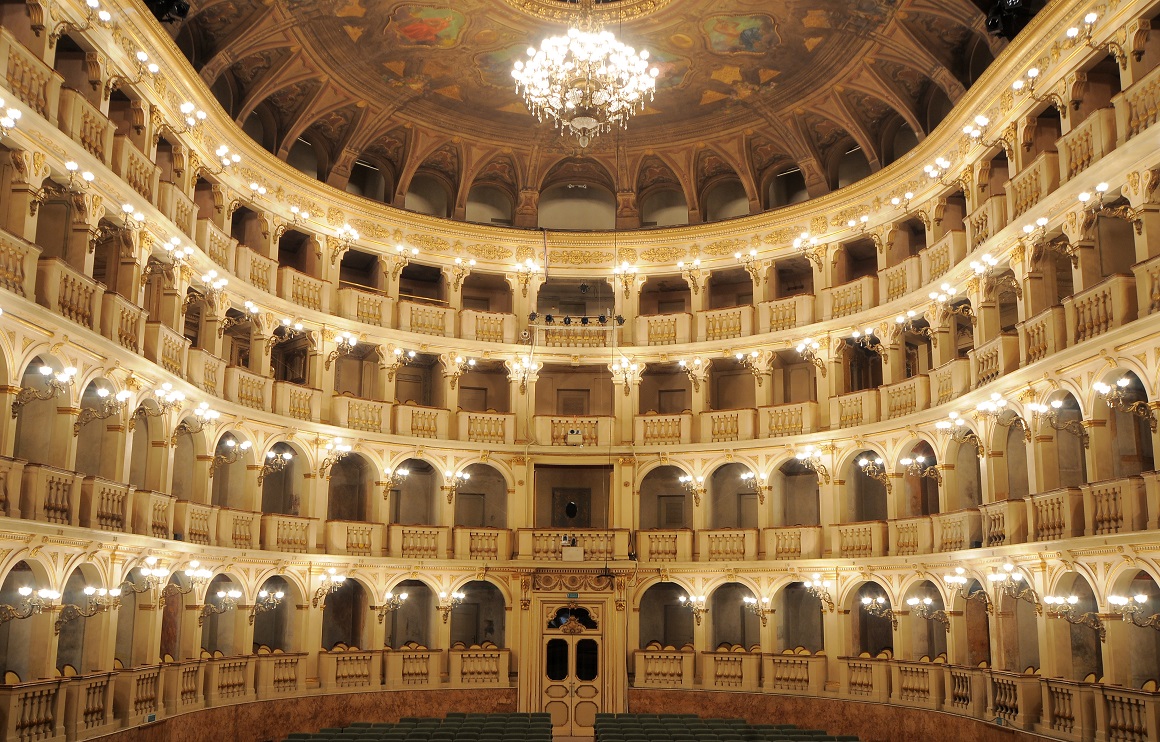 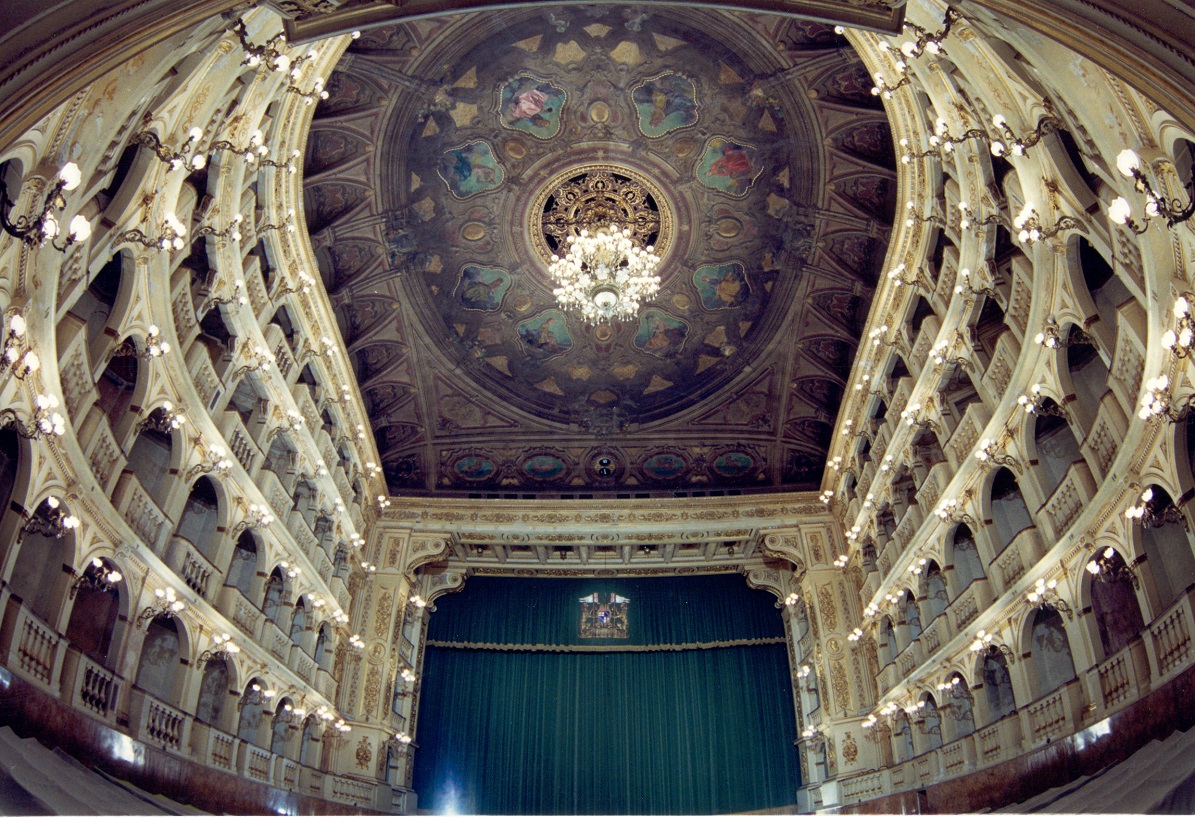 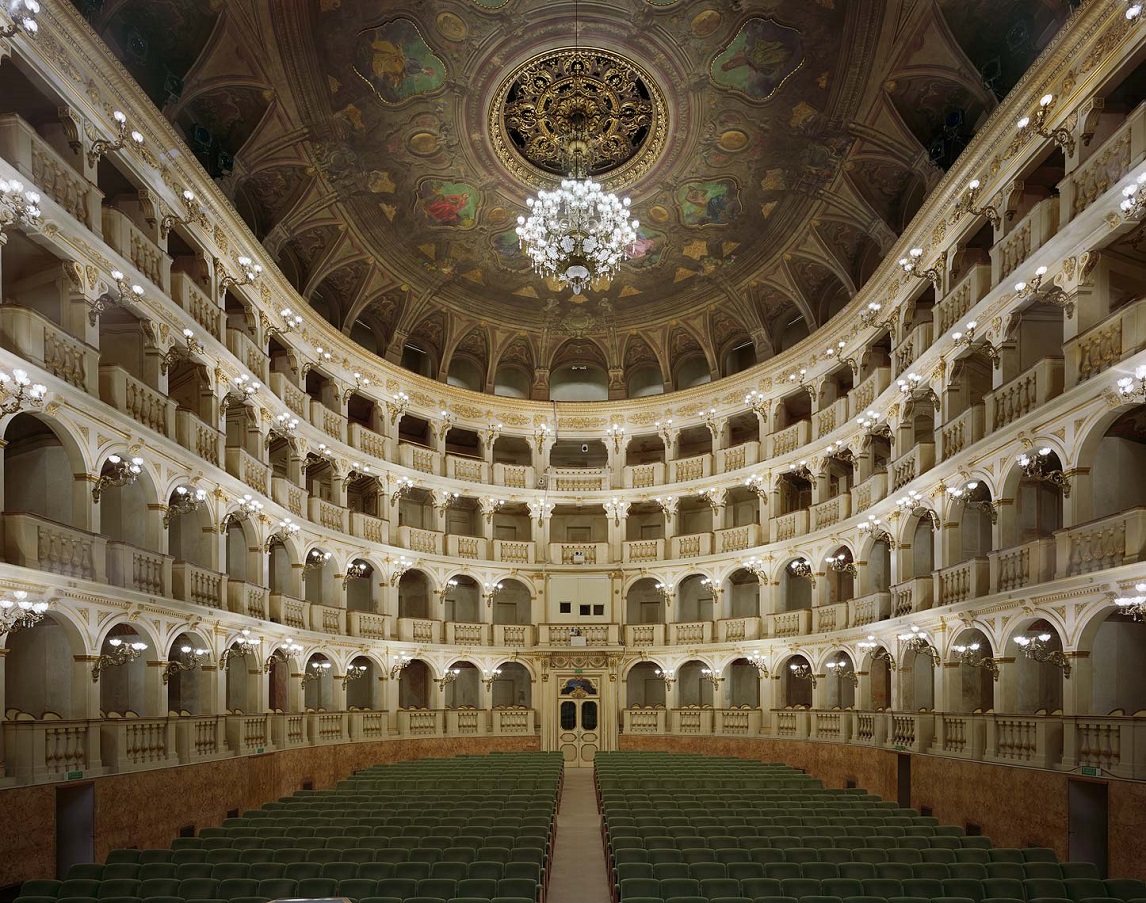