The origins of well-being

A journey to discover the thermal waters in Veneto, from the origin to the present

The Veneto is home to one of the largest spa complexes in Italy. Since the days of antiquity, the spas of the region have been renown for their health benefits but also as a place to socialise and even let your hair down.

Of the spas towns located in the Euganei hills, the Colli Euganei from which the spas take their name, Abano and Montegrotto are two excellent centres.

The waters are rich in mineral salts and come from the depths of the Earth before gushing to the surface at a temperature of 87°. The heat of the waters is an excellent cure for a number of problems of the respiratory system, dermatological complaints and for rheumatism and arthritis. It is for this reason that in ancient times the waters were considered to be a divine gift and visitors made sacred offerings.

With the passing of time, those seeking health benefits were joined by those in search of physical and psychological well-being and the various pools have joined to welcome visitors who want to make the most of their free time.

The health benefits of the waters were understood even in the distant past. The name Abano means “removing pain” and the first scientific studies on the curative benefits of the waters confirmed this in the 18th century. This led to the spas becoming a destination for visitors from al over Europe  and the number of residences and hotels grew.

Nowadays the leading hotels offer their guests a wide range of special made-to-measure treatments which guarantee the very essence of well-being.

Why not take a voyage of discovery and try out some of the best spa hotels we have chosen for you.

ABANO RITZ HOTEL TERME: Abano Ritz Hotel Terme is situated in Abano. In addition to its thermal pools it offers beauty treatments using the very best skincare products and an unmissable Ego–therapy which is simply perfect for the individual guest or for couples who are in search of a new dimension of well-being.

HOTEL HILTON MOLINO STUCKY: In addition to its steam baths, sauna and Jacuzzi, the Hotel Hilton Molino Stucky of Venice offers its guests special treatments such as the exclusive Molino “oat and honey scrub” or the “Venetian romance massage” for couples, which has been created especially to enchant an international clientele. 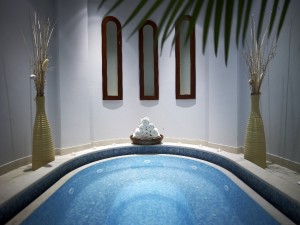 HOTEL TERME BRISTOL BUJA: From ayurvedic massage to shiatsu, cranial sacral therapy, kinesiotherapy and mudbath therapy. The Hotel Bristol Buja in Abano has something really special for all discerning guests. 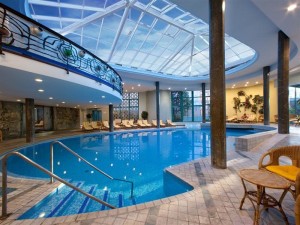 GRAND HOTEL TERME: The Grand Hotel Terme house the Sirmione Spa and offers a vast choice of treatments based on the benefits derived from the spa waters. Everything is aimed at enhancing the well-being of guests who enjoy a luxurious environment overlooking Lake Garda. 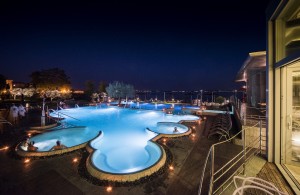 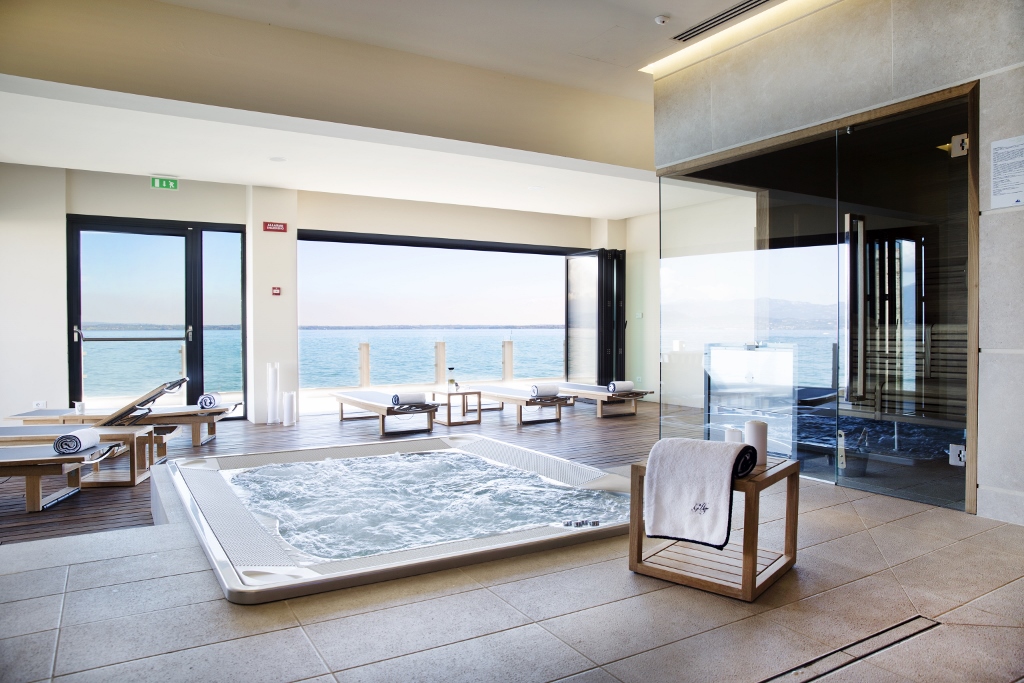 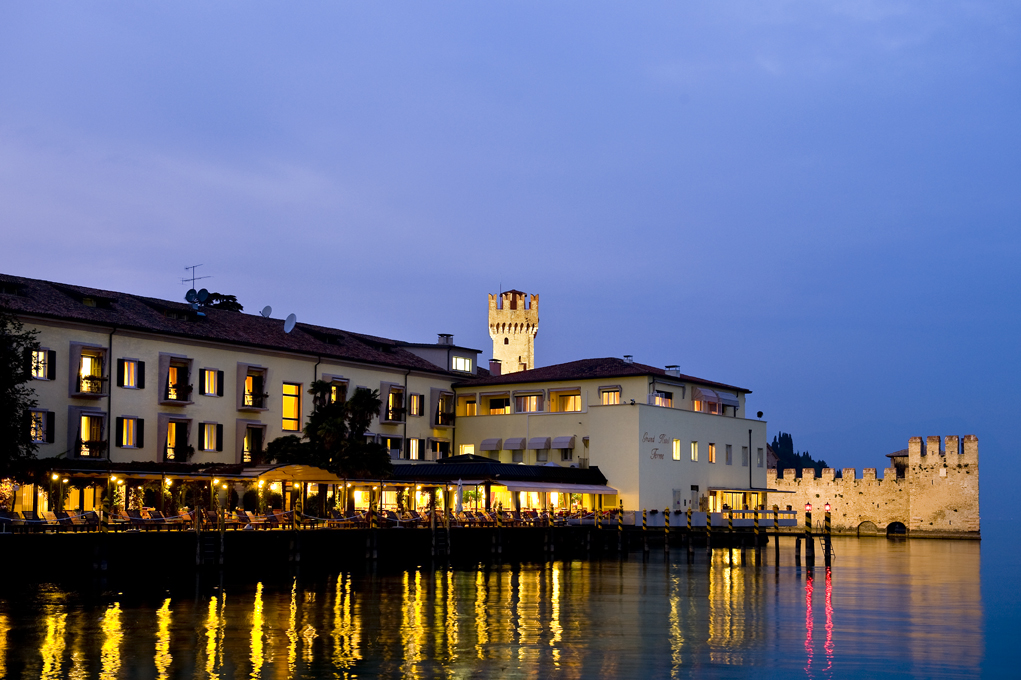 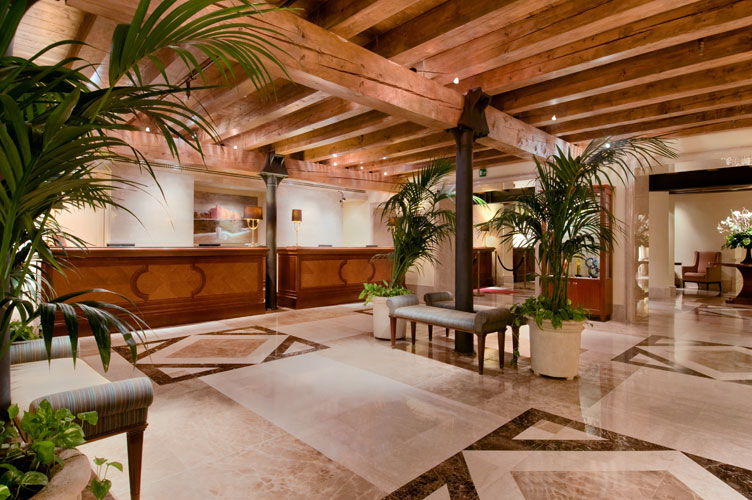 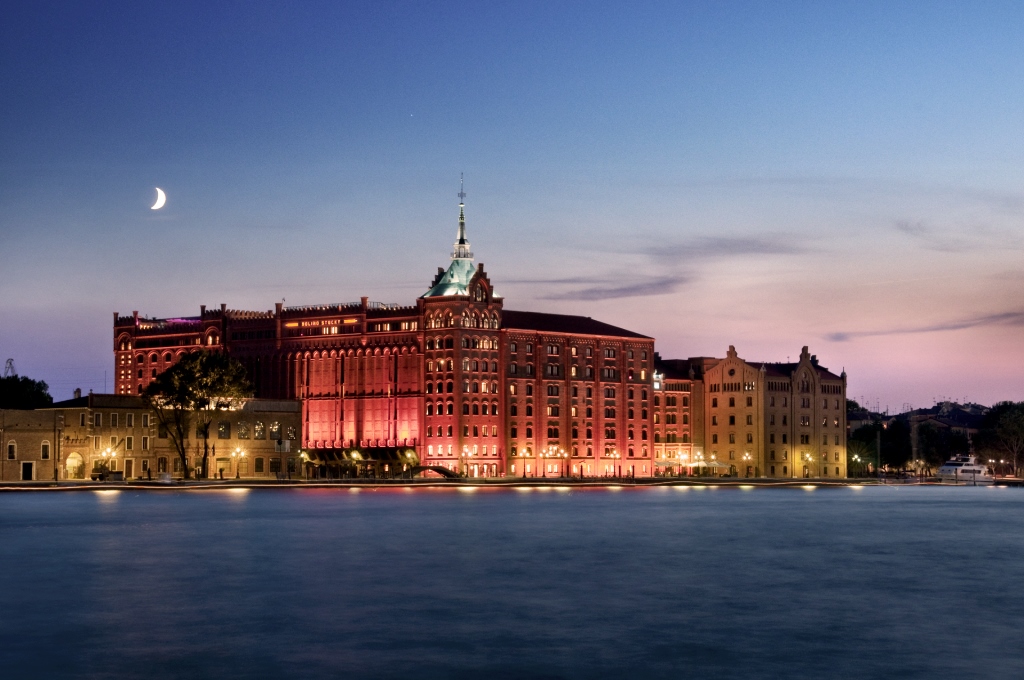 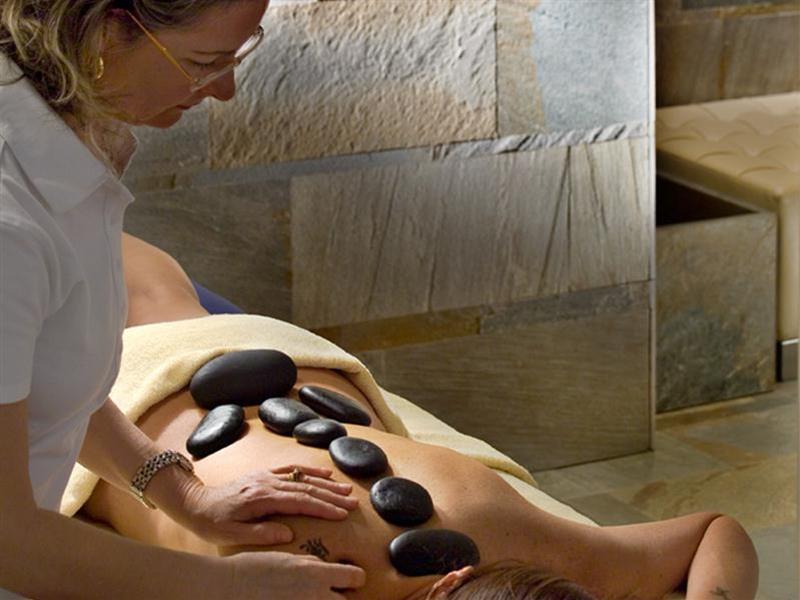 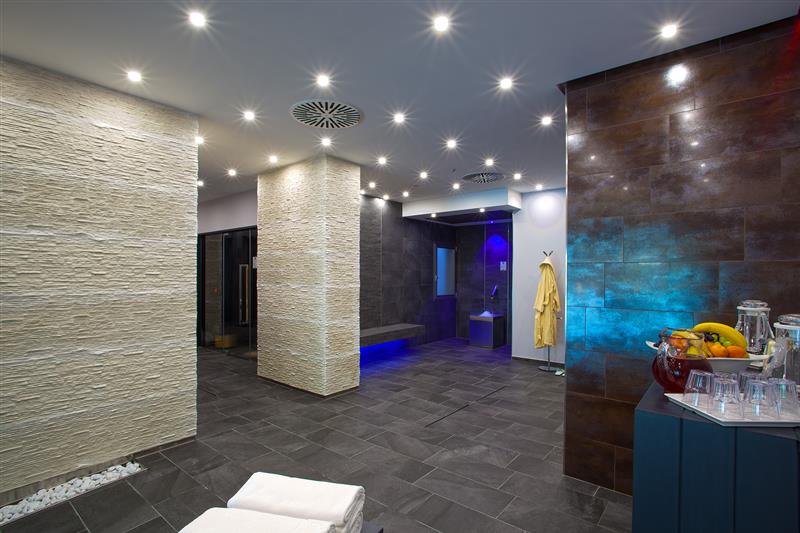 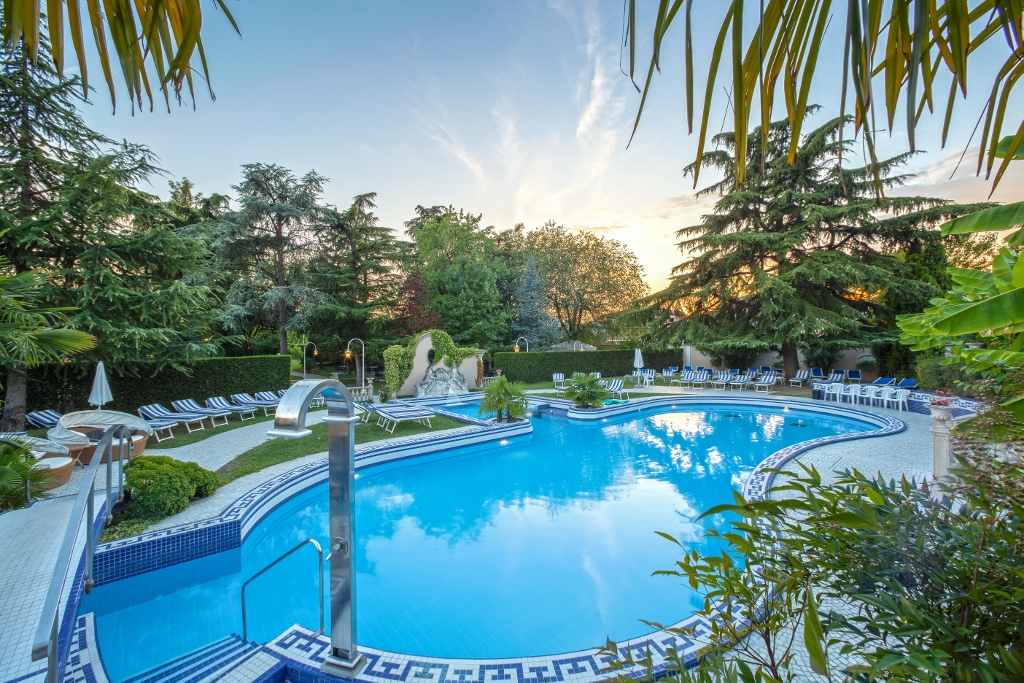 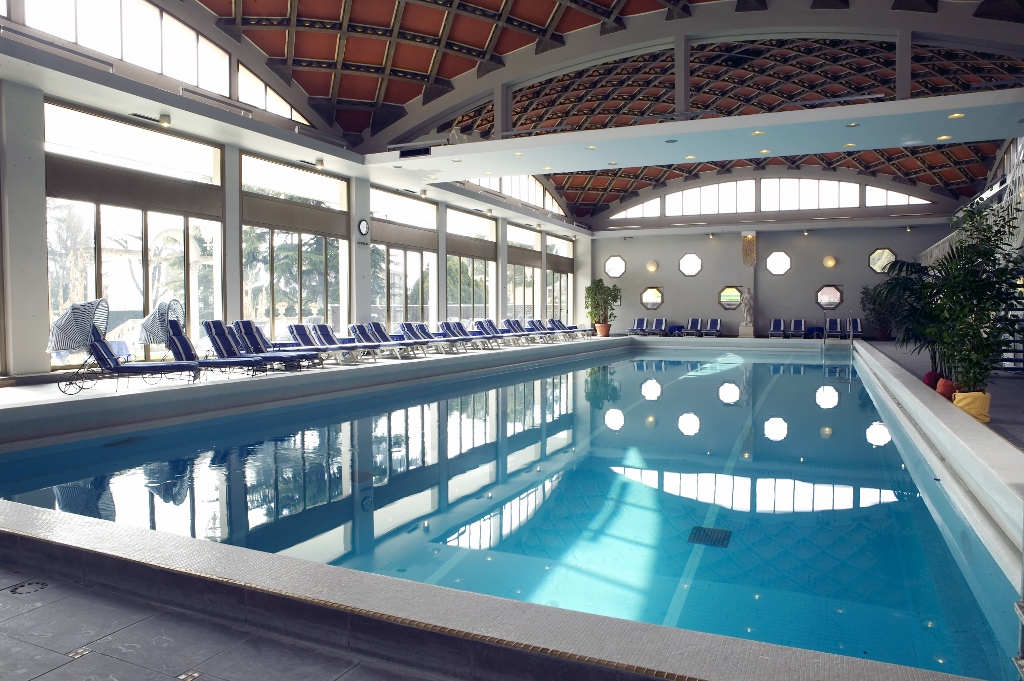 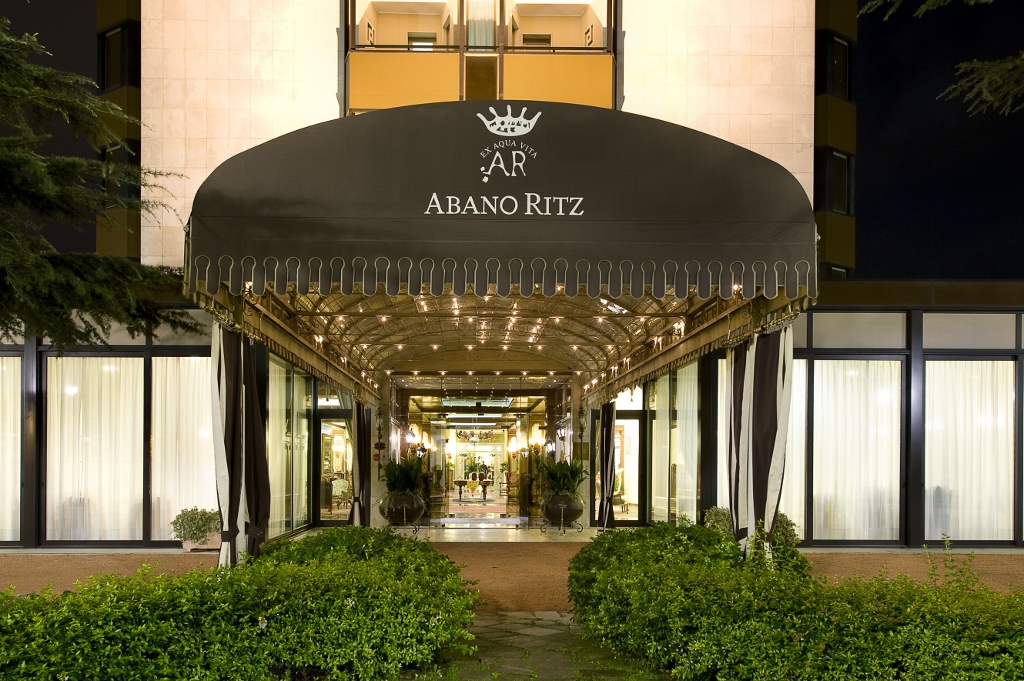