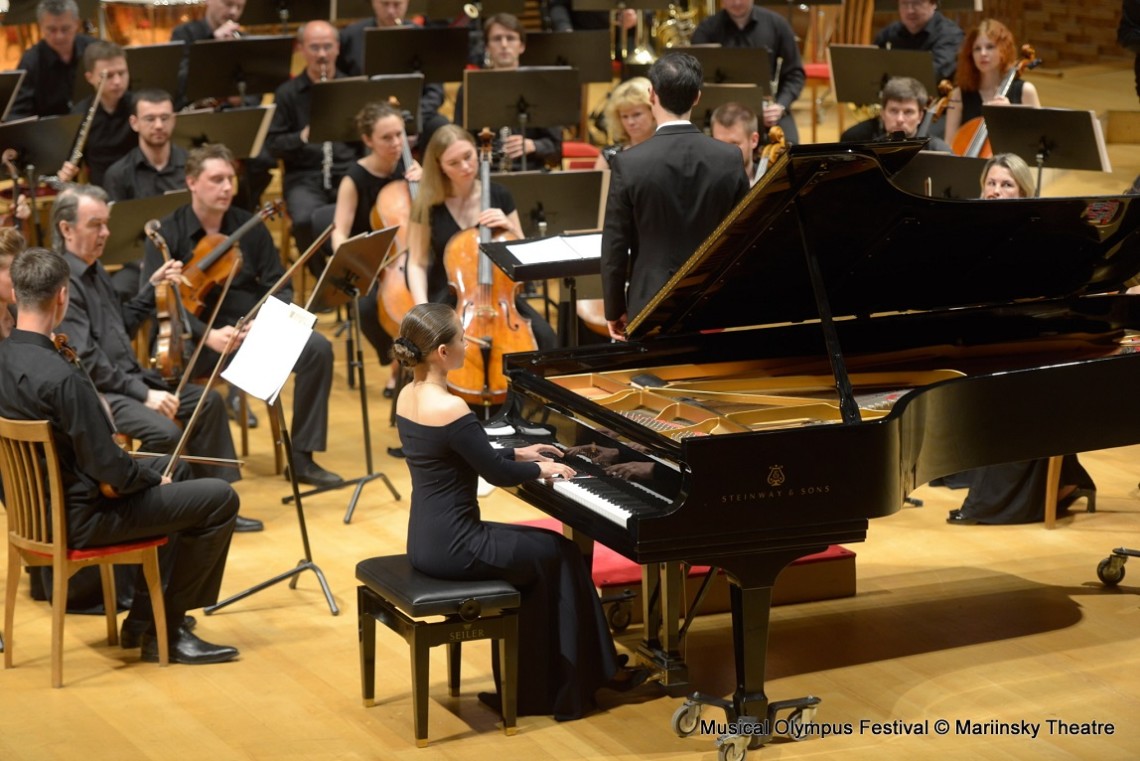 Anna Tsybuleva is the young Russian pianist who won the 2015 Leeds International Piano Competition. Born in 1990, she was already playing with the most important Russian orchestras by 2000. Now she plays in the most important concert halls in the world as her sensational career progresses. 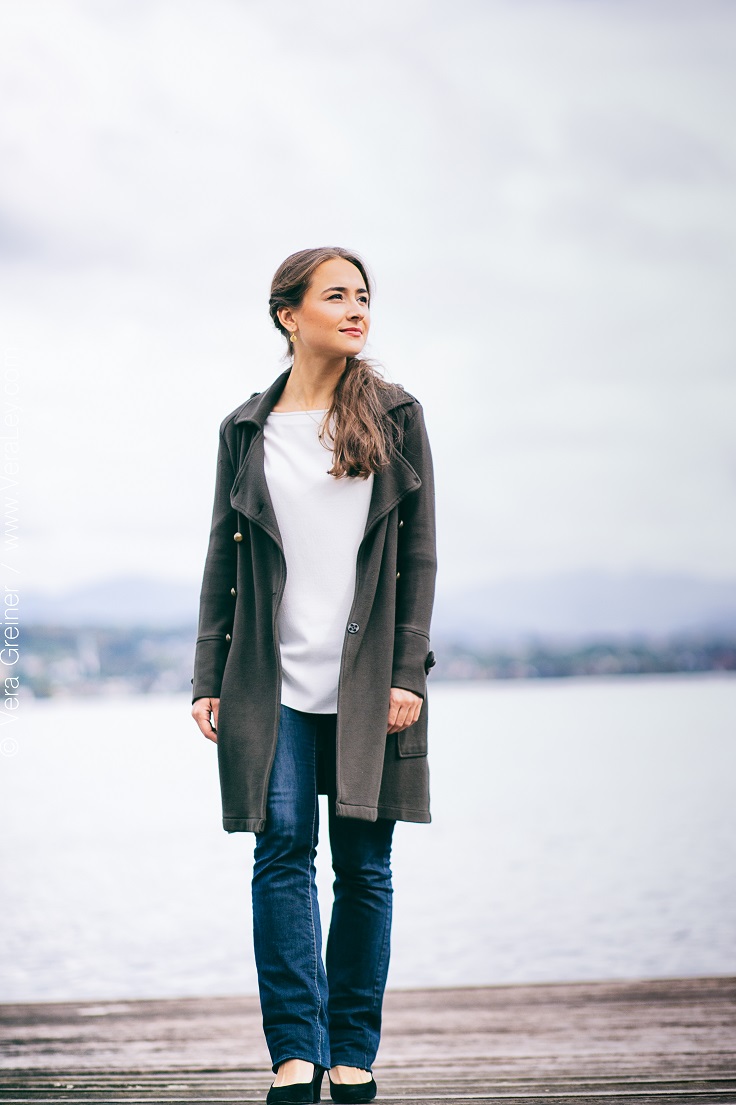 Where does your passion for music come from?

My love for music and the arts come from my mother. When I was still a very young child she often played for me, and we would sing and draw together. When I was six years old I began to attend the piano and violin section of the town’s music school for young children and two years later I chose the piano as my main instrument. This musical education took place in the context of a rich artistic atmosphere created by my mother. She is a pianist, choirmaster and is a graduate in art. Of course sometimes she had to spur me on to practice, but I remember that I loved playing for others, especially on a stage. I understood from an early age that I would have to practise a lot if I wanted to play really well and around the age of 10 I became aware of the fact that music was an essential, integral, part of my life.

We know that you completed your studies at the Moscow Conservatory. Do you think that Russian musical education differs from that of Europe in general?

The Russian system of musical education is unique. It is based on the creative experience of the greatest musicians in the world. It had its origins in the middle of the 19th century but this tradition is also in a state of continuous evolution.

What does it feel like to be only the second woman to have ever won the Leeds Competition?

If I’m honest, I have to say that during the competition and afterwards I wasn’t thinking about the results. I was thanking destiny for having given me the chance to take part in the four stages of the competition including the final with the fantastic Hallé Orchestra and its conductor Sir Mark Elder. When I heard the final results I couldn’t believe my ears, it was so unexpected. I was overcome with emotion and I was unable to sleep that night. The preparation had been long and sometimes extremely arduous, however, receiving that prize really opened up new doors for me and enabled me to take my first steps forward. Ahead of me I can see another journey of musical research. It really inspires me!

What are your plans for the future?

I am preparing a great deal of new music, especially pieces I haven’t played very often. I’m carefully putting together a repertoire which combines beautiful, but not particularly well-known works along with more popular pieces. I continually ask my teachers Ludmila Roschina and Claudio Martinez Mehner for advice. In the near future I will be performing as a soloist in many European cities and England, as well as giving as a concert in Hong Kong. We are also planning concerts with major orchestras and next season I will be playing piano concertos by Chopin, Beethoven, Saint-Saens and others.

Recently you have been in Italy, and as part of the Pianofortissimo festival you gave your first Italian concert. You have visited many countries what do you think about Italy? What impression did you get?

Italy is a marvellous country. It is very fertile on a creative level. It is also full of exceptional beauty: its wonderful architecture, stunning nature and the great sensibility of the Italian people. This is all marvellous. In fact, it was in Bologna that I played in the open-air for the very first time. My positive feelings about the town were only heightened when I played surrounded by porticoes, under an open sky, accompanied by birdsong. In a place like this you want to stay longer, to continue wandering around the streets, visiting the main tourist attractions and soaking up the atmosphere. Unfortunately a busy timetable doesn’t really allow you to indulge yourself – practise and preparation for the next musical event are just around the corner!

Thank you very much for having given this interview. It is always a great pleasure to explore the life of music through young talents like yourself. We hope to see you once again on the stage in Italy in the very near future. 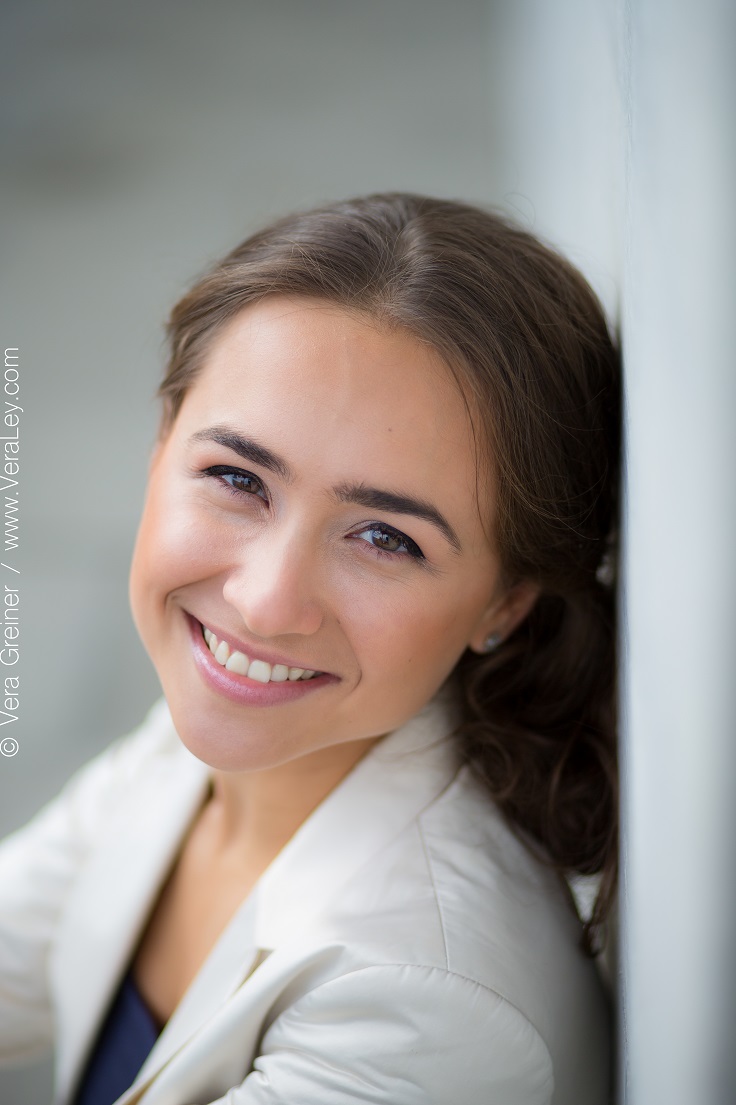 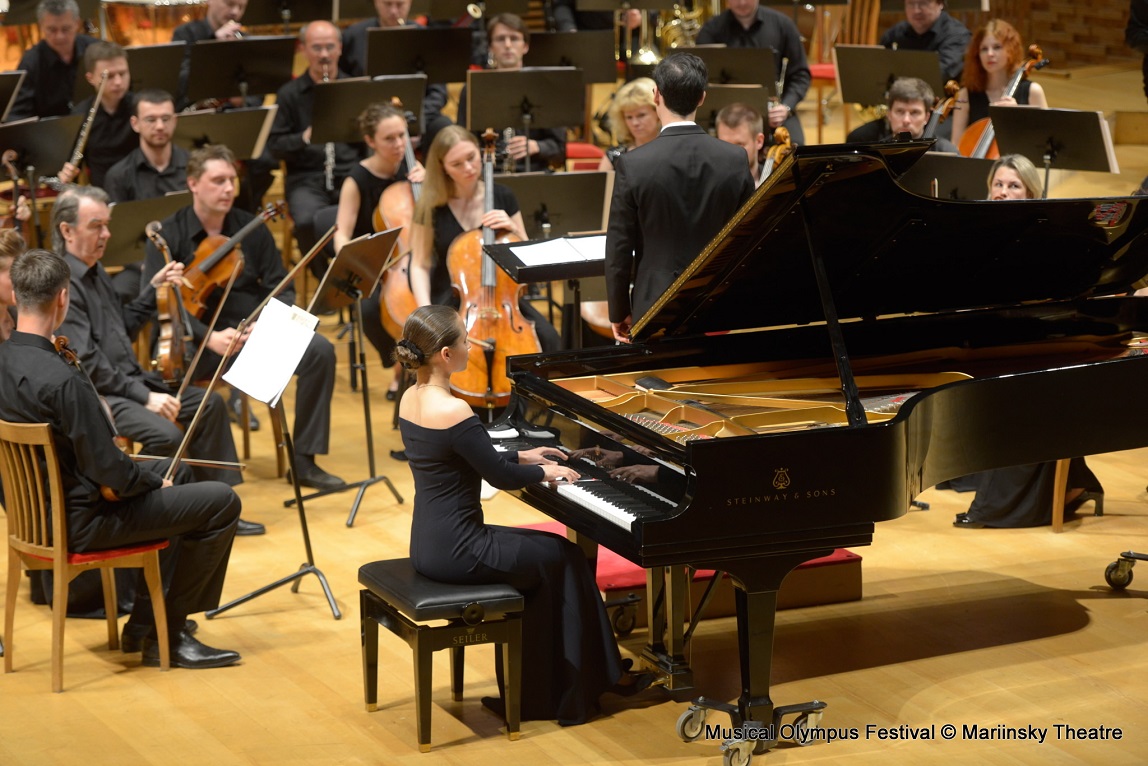 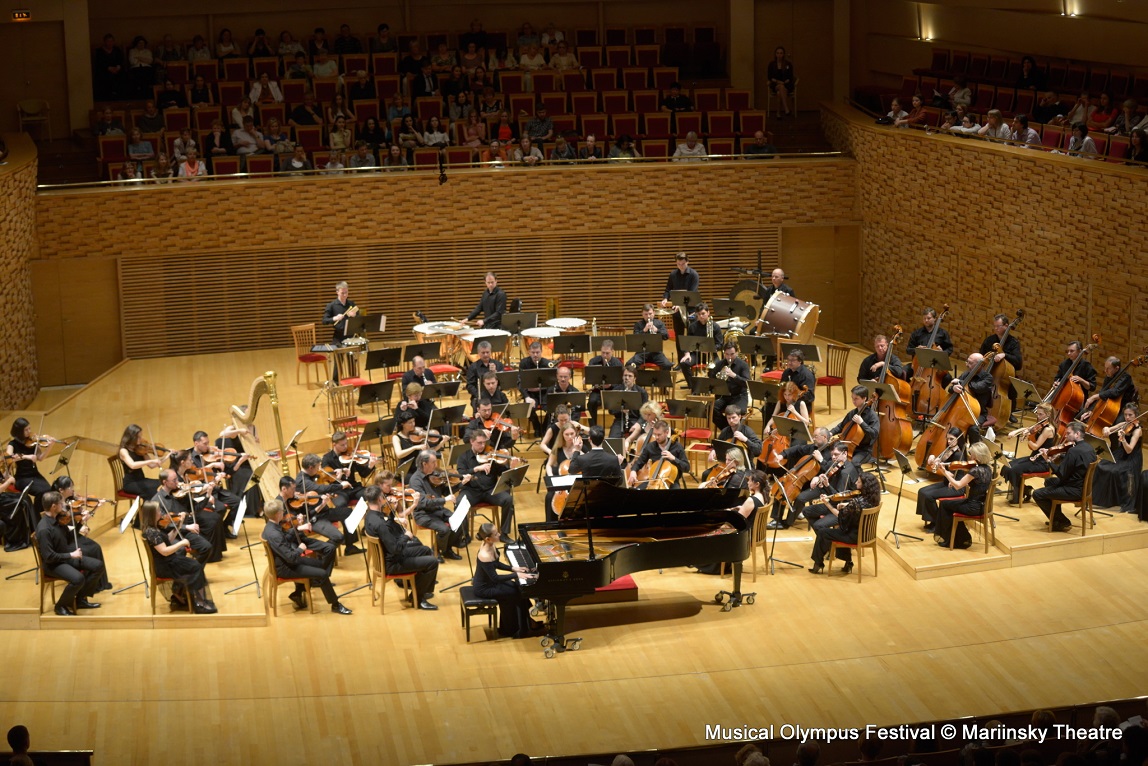 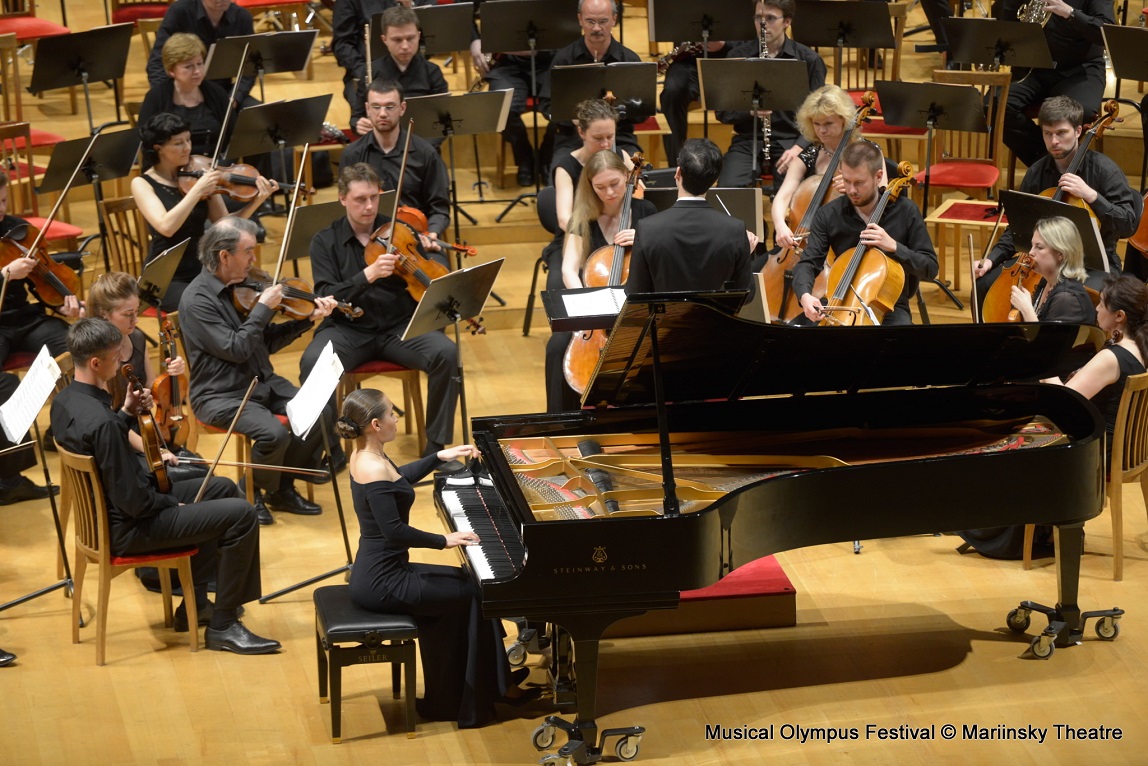 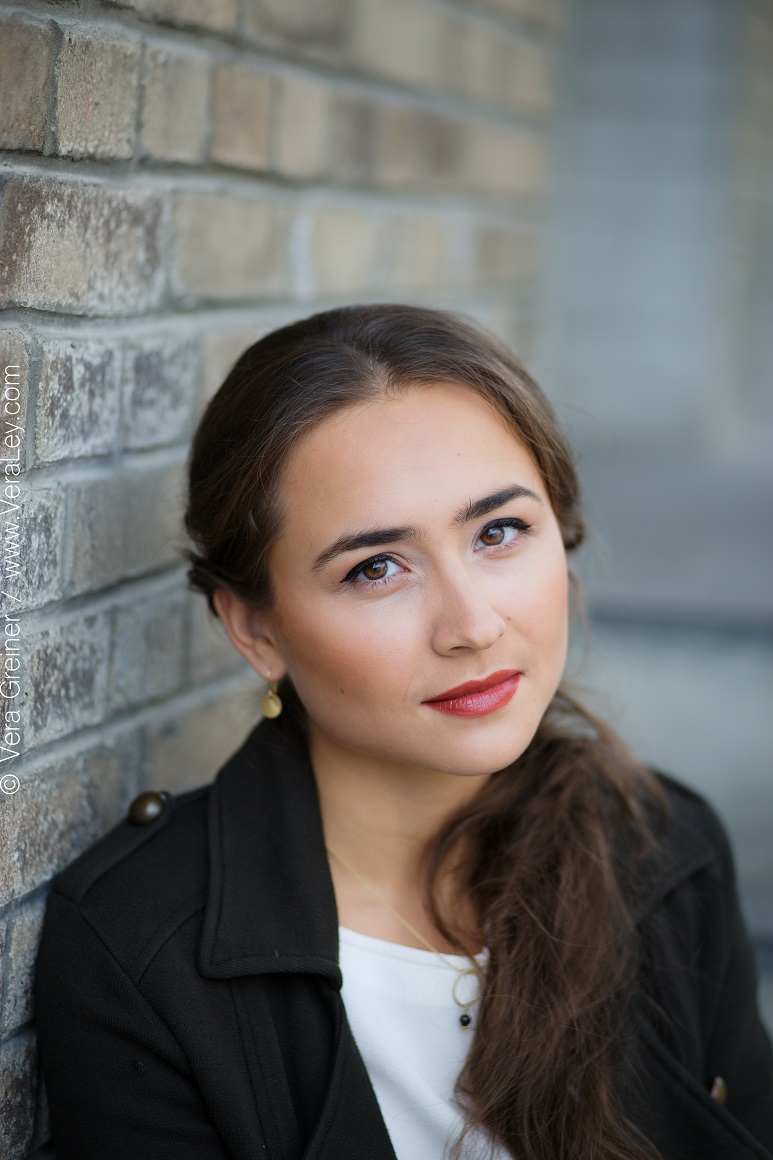 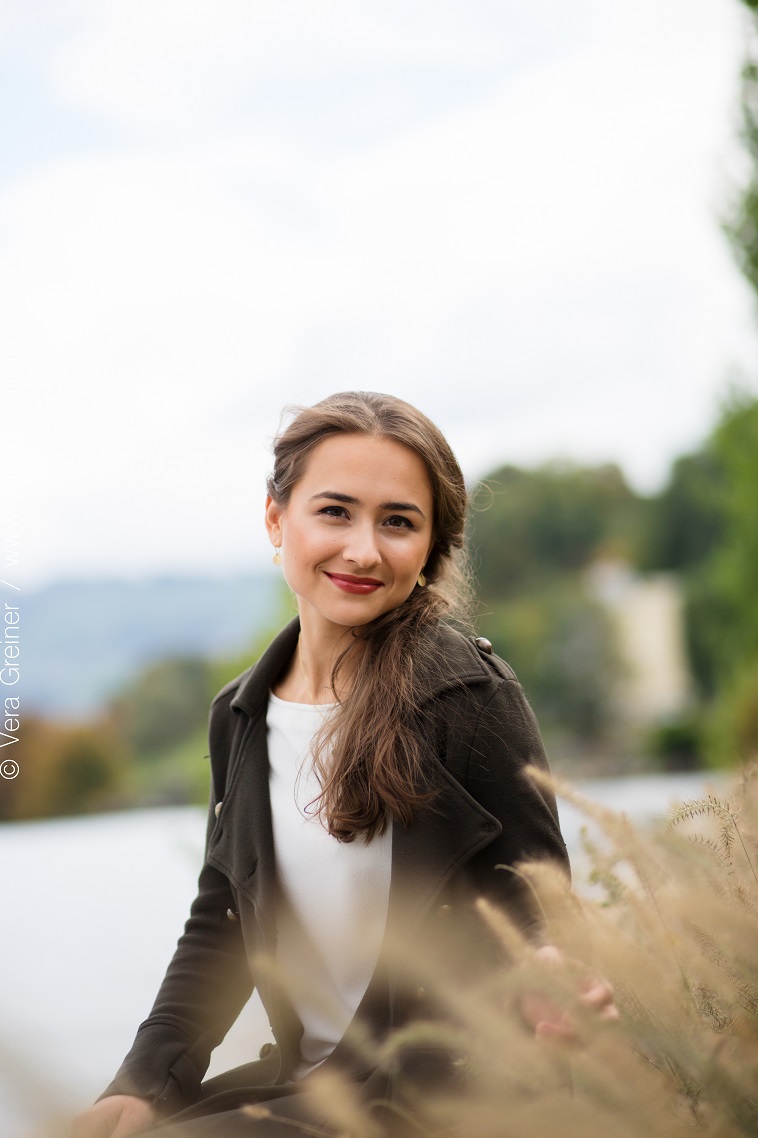