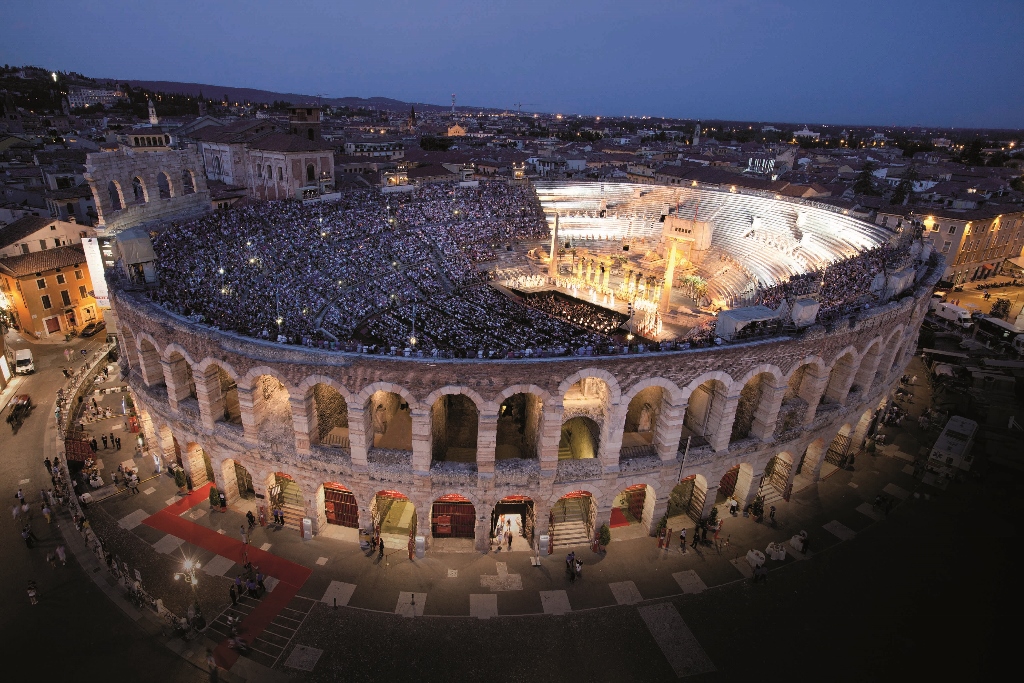 The 95th edition of the Verona Arena Opera Festival will be held between 23rd June and 27th August 2017. A rich programme of events and stars held over a total of 48 evenings. There are five operas and three gala performances, including the highly anticipated event, “Roberto Bolle and Friends”.

Artists from the Complessi Artistici della Fondazione Arena di Verona will be playing a major part in the programme, as well as numerous mime actors and extras. A series of unmissable events in this wonderful festival which has enchanted more than 370,000 spectators in previous years.

Below you will find the programme of events so have your diary to hand. Not to be missed! 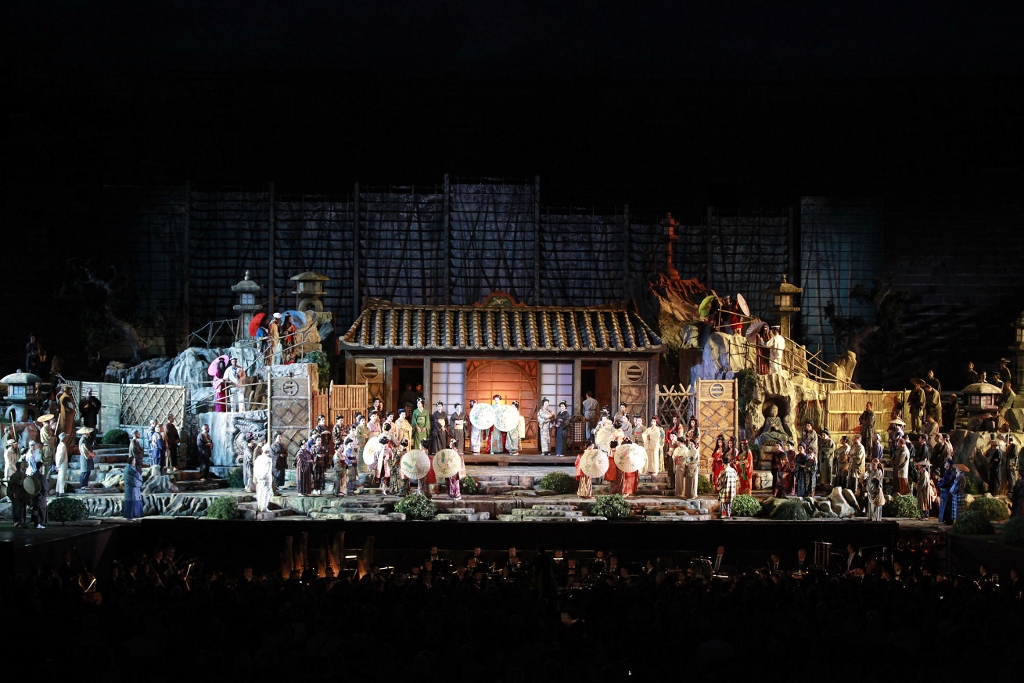 Photo: with the kind permission of the Fondazione Arena di Verona 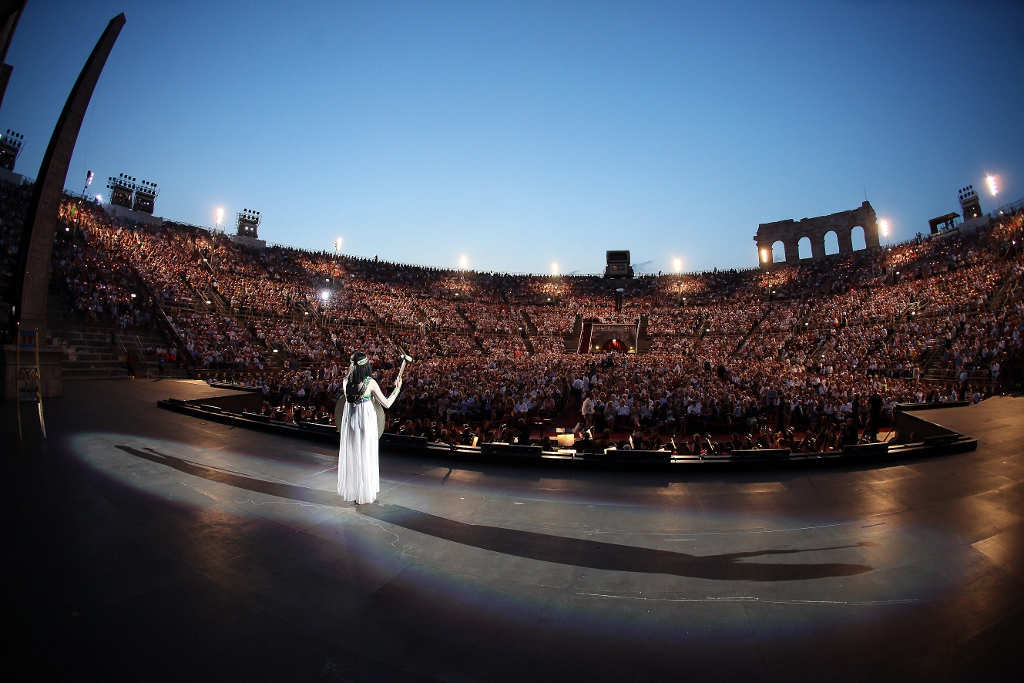 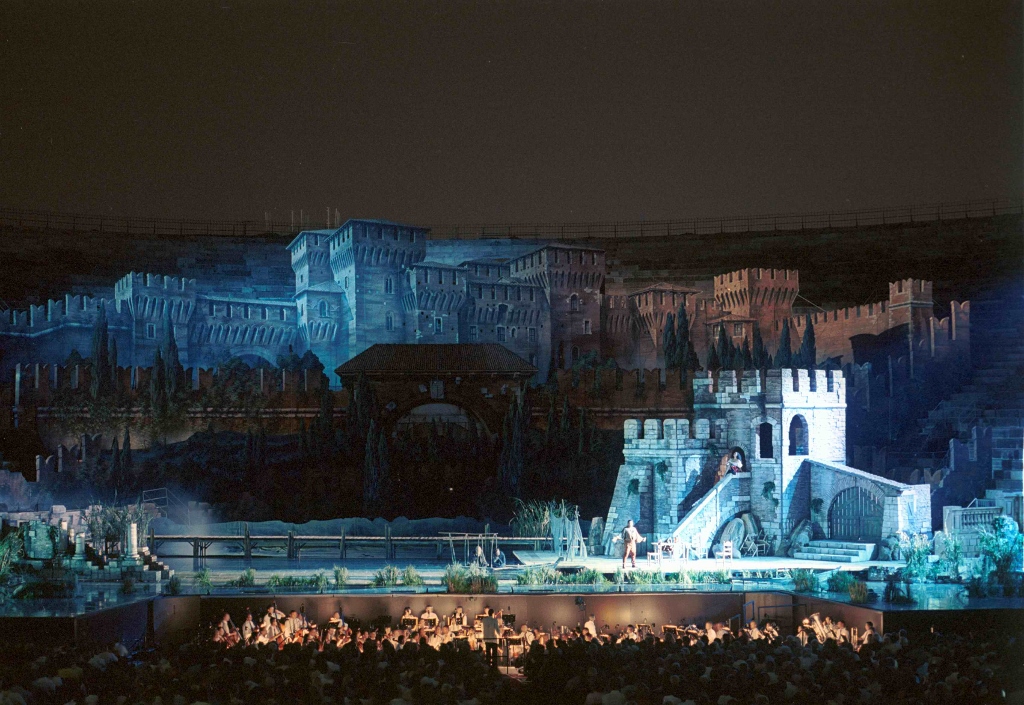 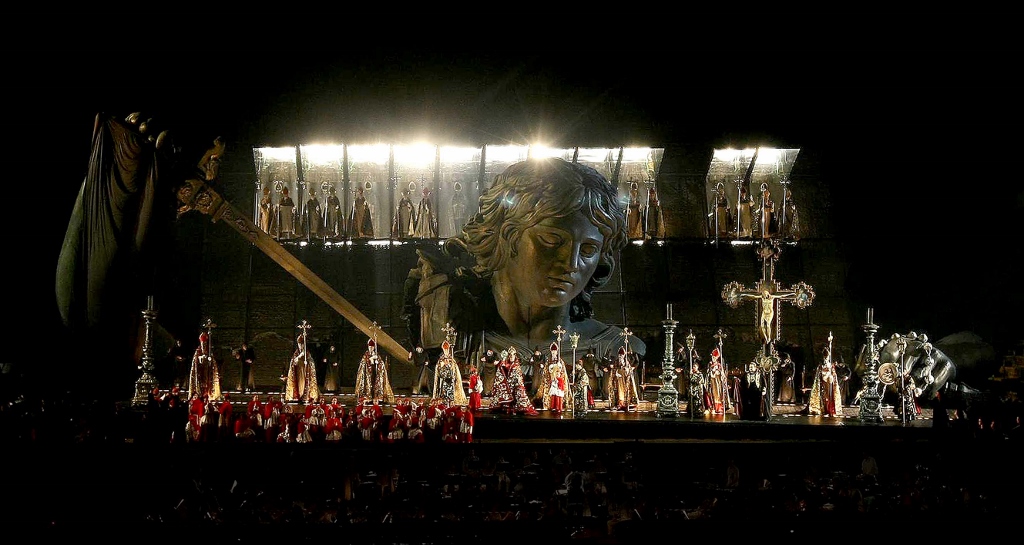 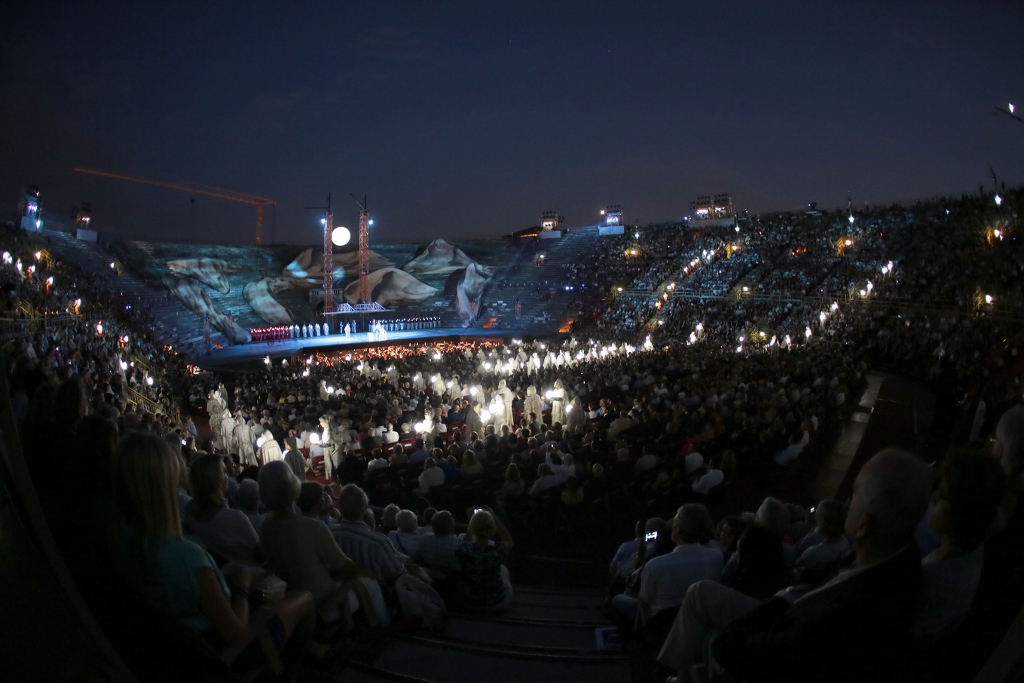 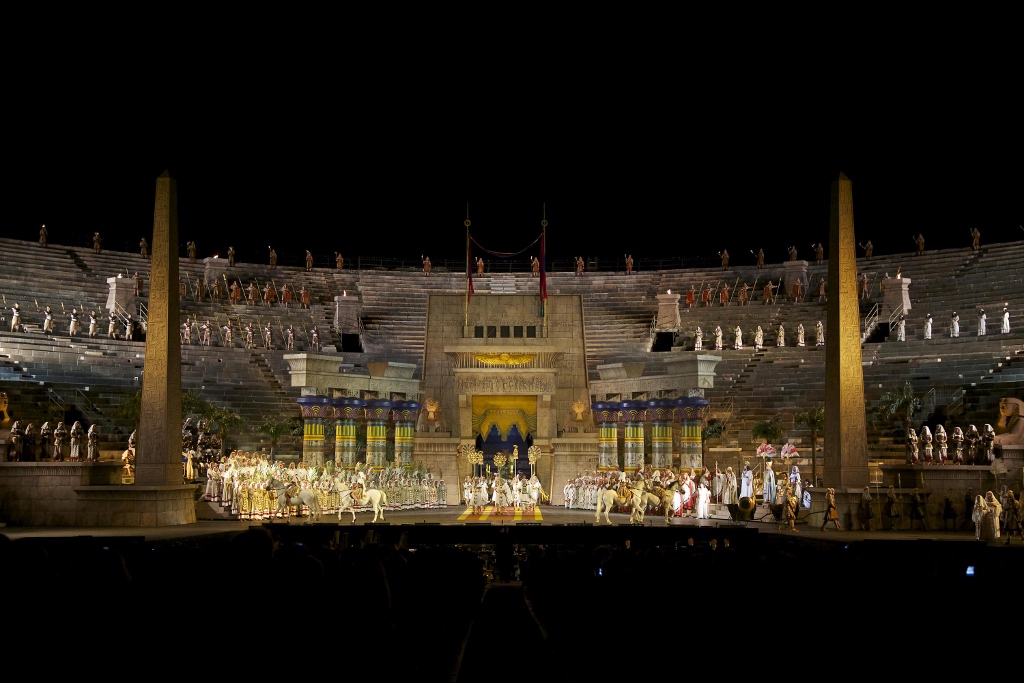 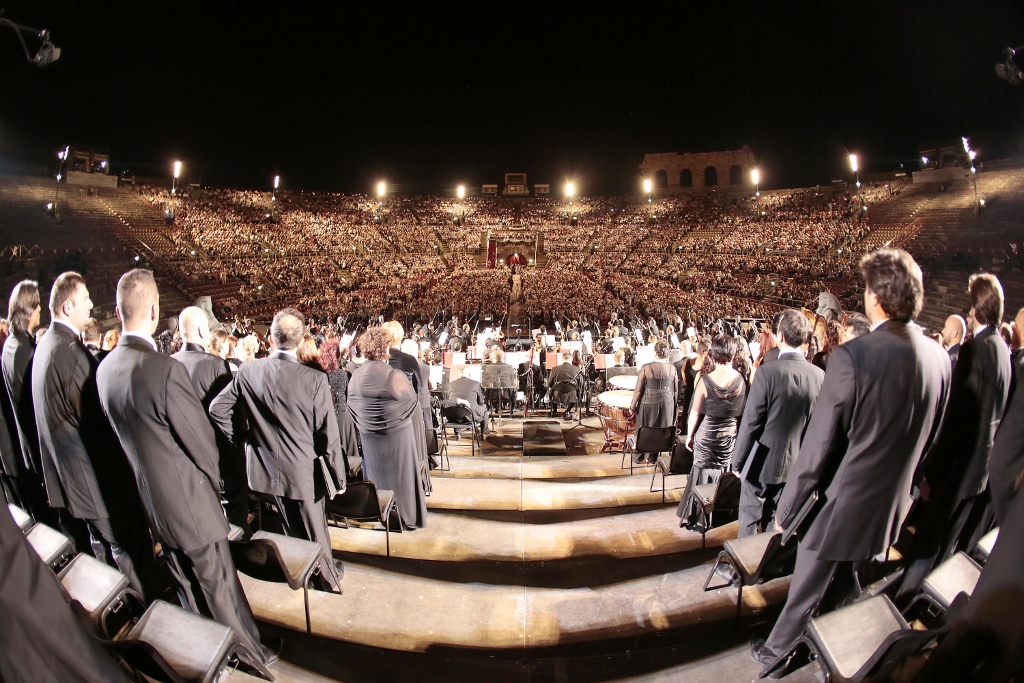 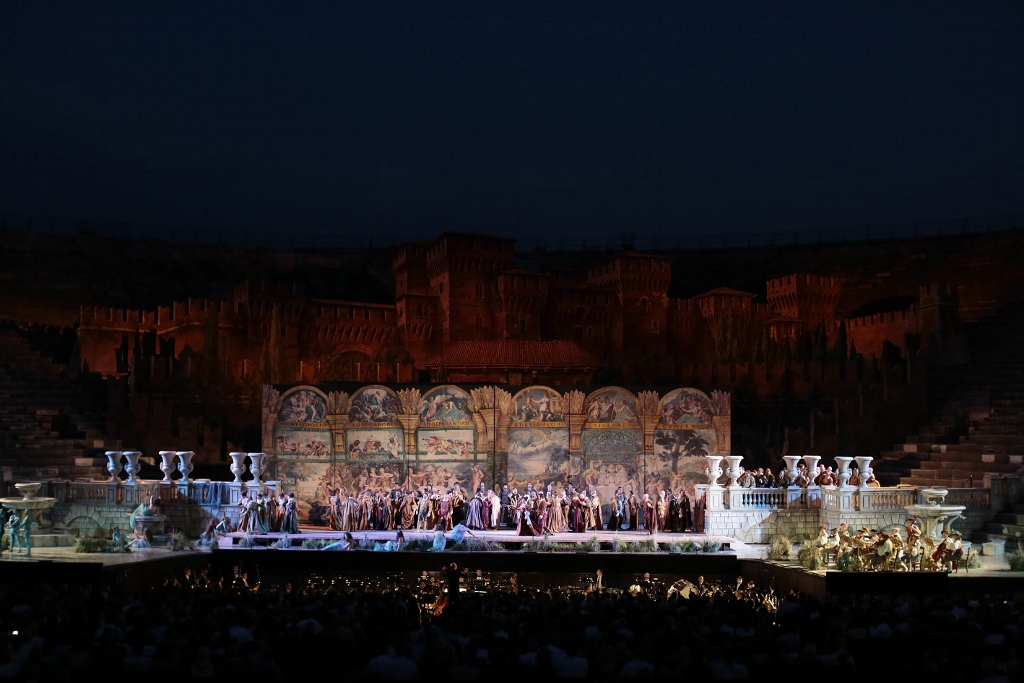 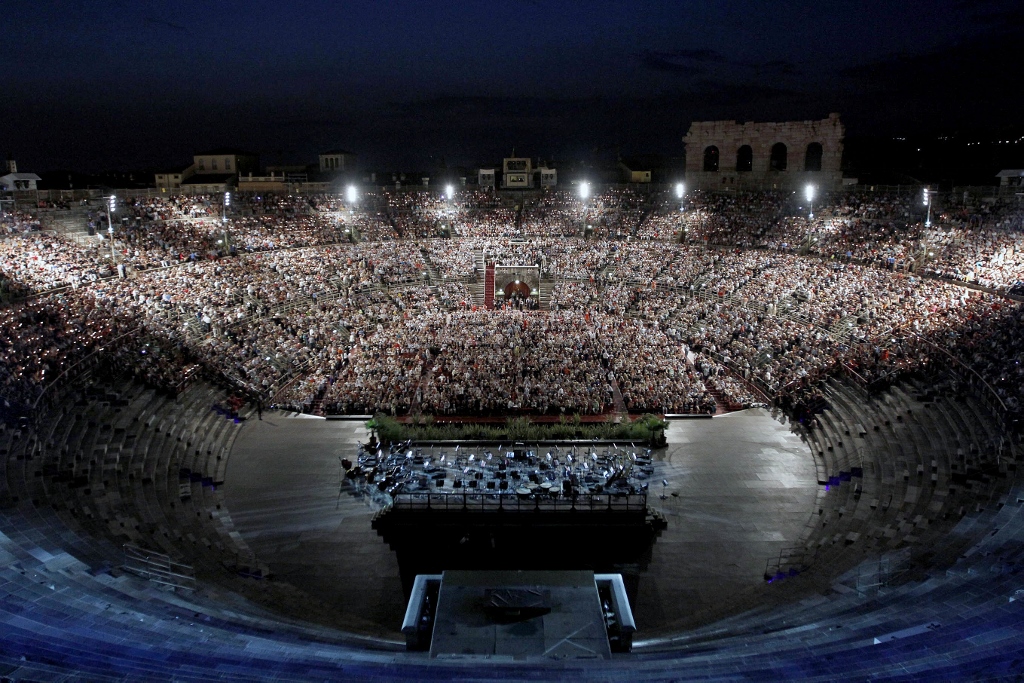 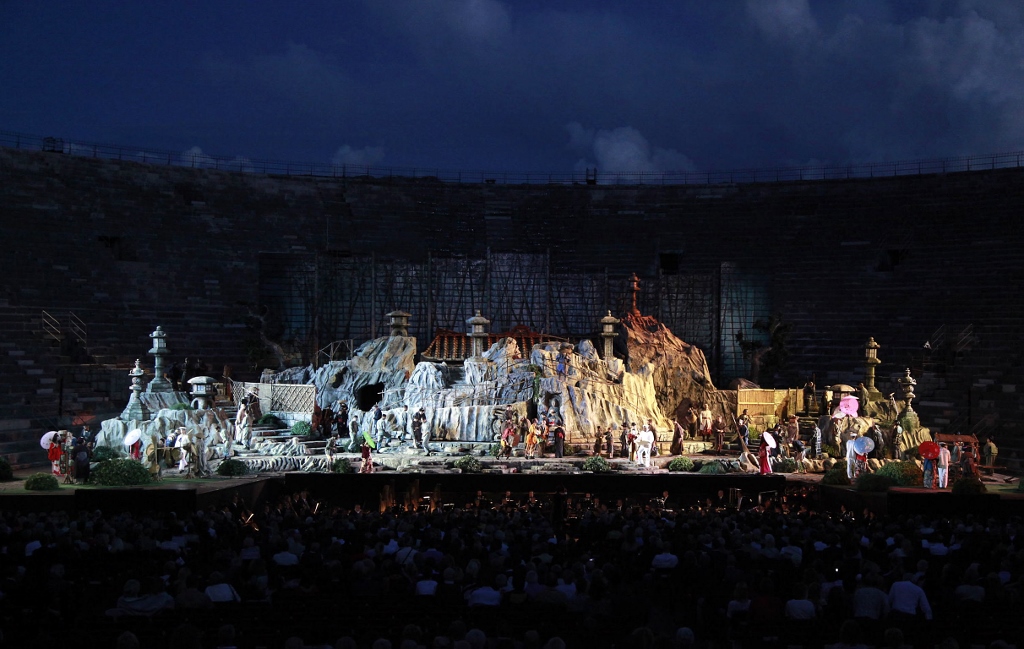 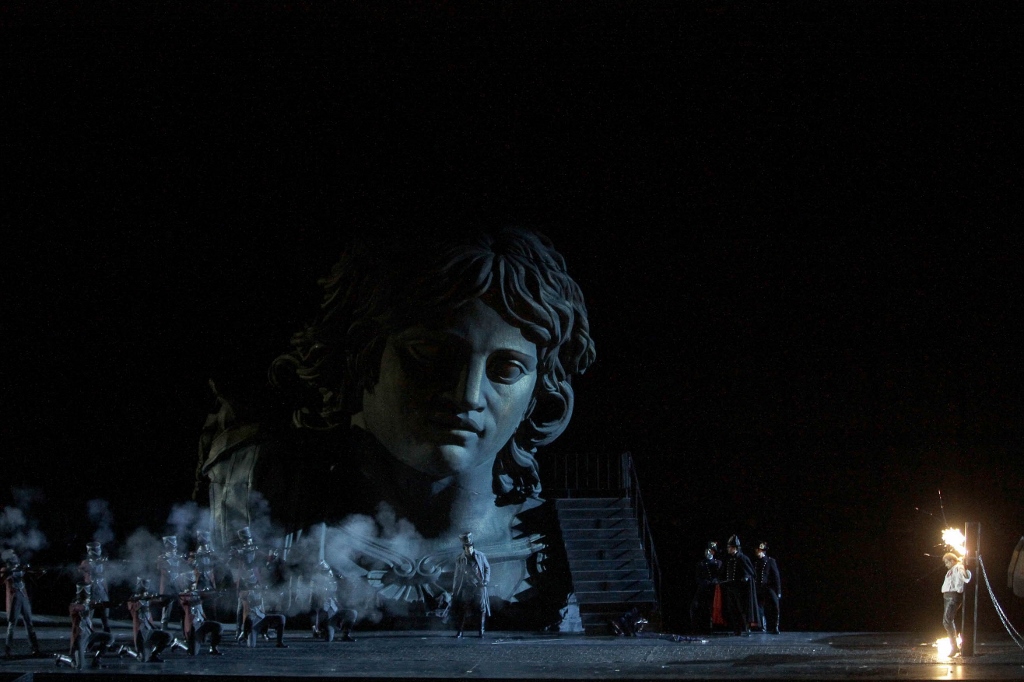 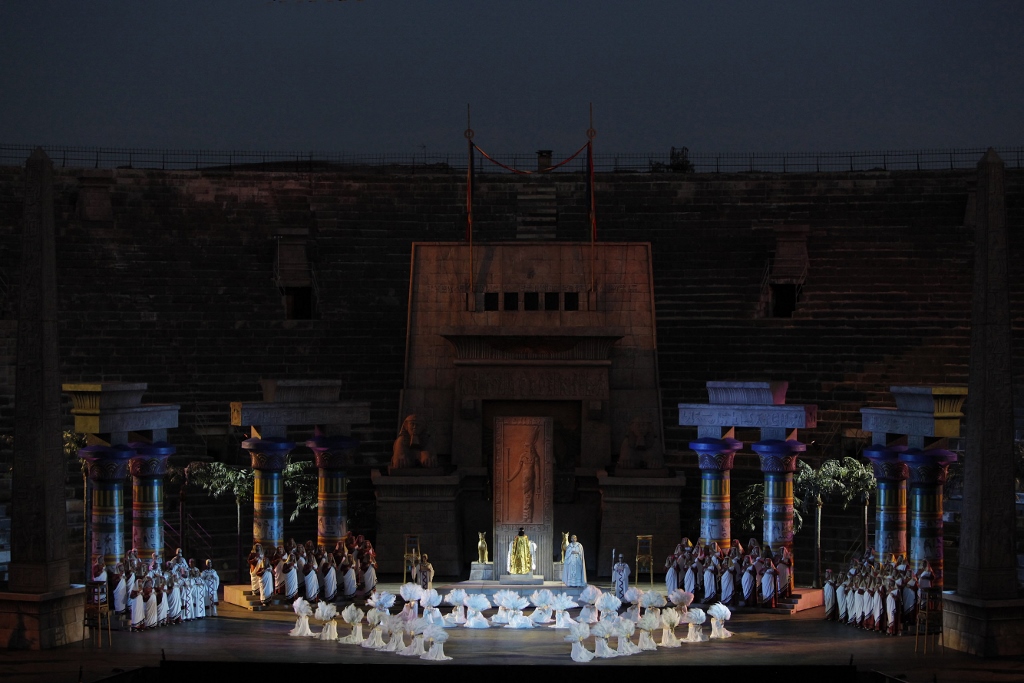 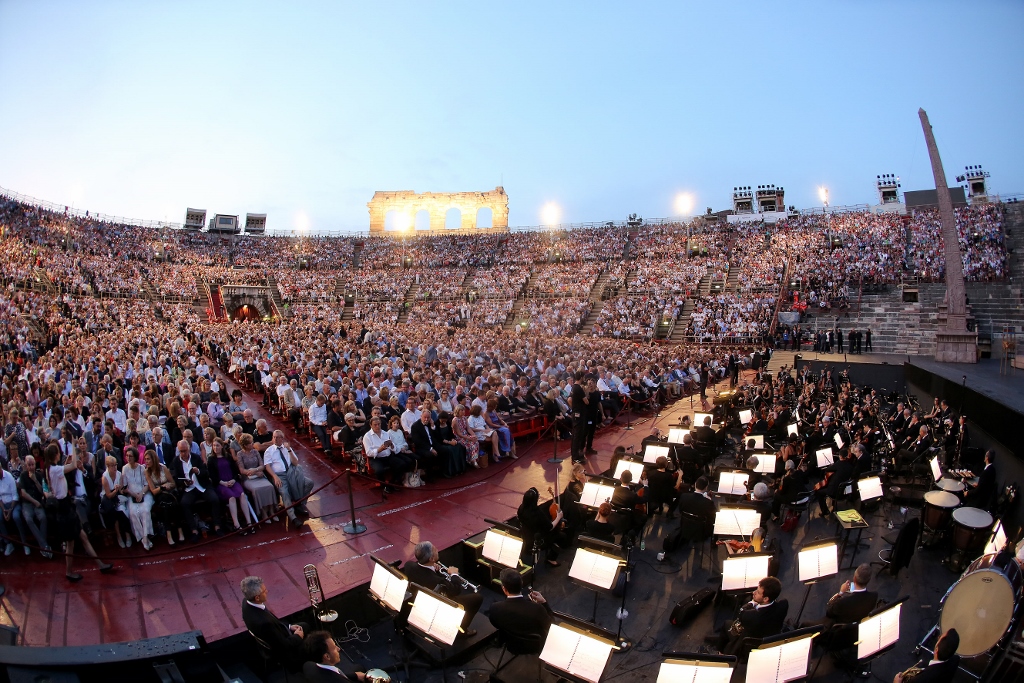 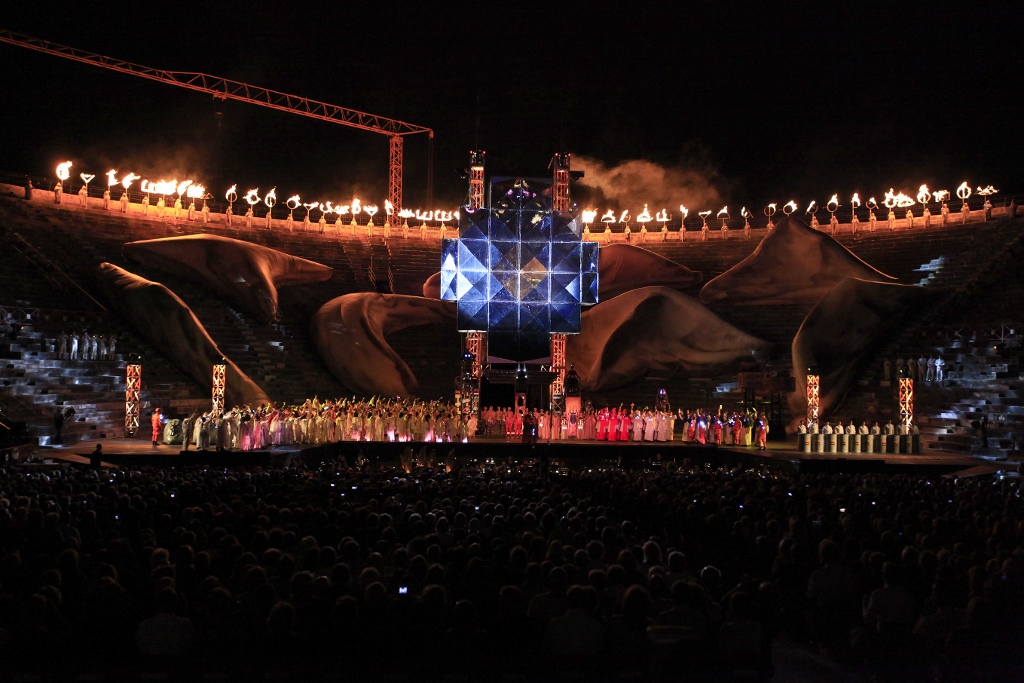