A breath of art 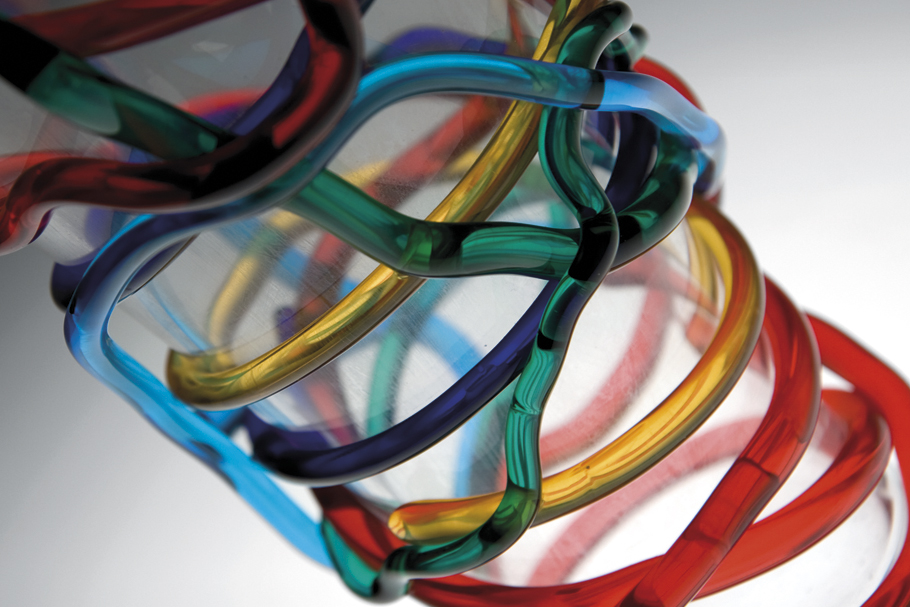 Murano, the island of glass. What began as a craft has become a refined art: the heart of the Venetian lagoon holds the secrets of producing the coloured “crystals” that have become famous throughout the world.

One of the most attractive things about the lagoon of Venice is the way in which art and history merge together offering us such an enchanting aesthetic and cultural cocktail. One world-famous attraction of the area is the glassblowing which is associated in particular with the island of Murano. 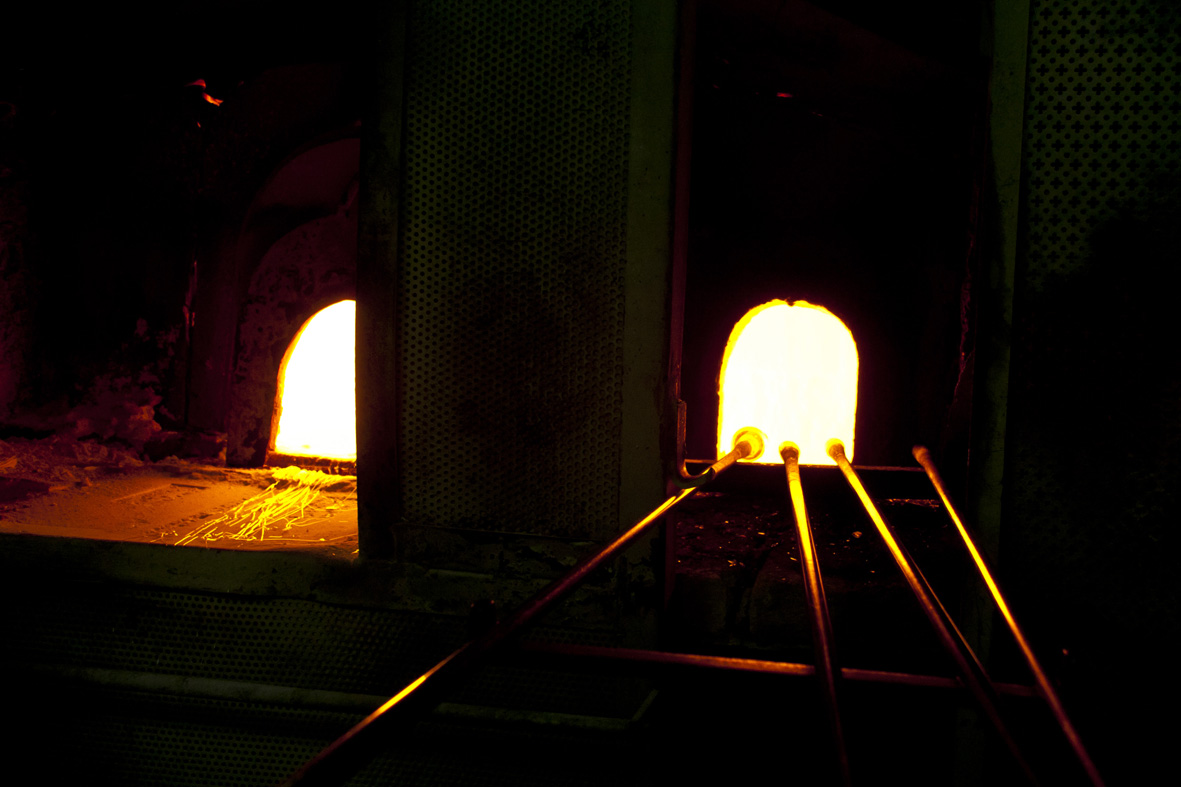 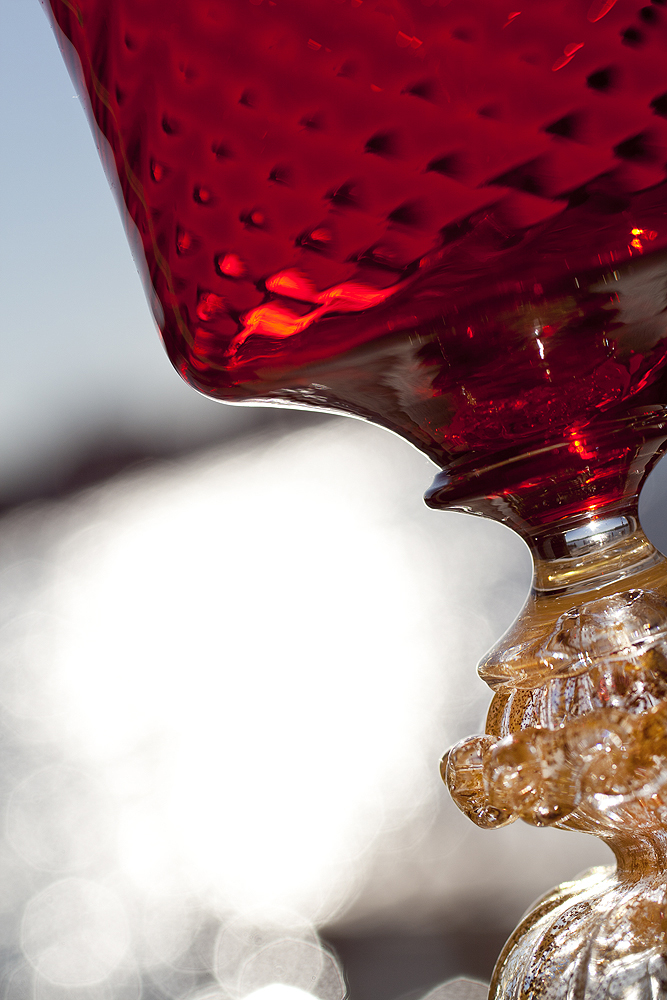 What might appear to be a simple action, the effect of human breath on molten glass, has become, over the centuries, the quintessence of a great treasure. Glassblowing takes its name from the way that the craftsmen fashion wonderful shapes by calibrated blowing through a long tube with a mastery that leaves us with the sensation that we are witnessing magic rather than highly skilled craftsmanship.

Here in Murano the origins of glassmaking are lost in the mists of time but the tradition survives, constantly renewed with the skills of each new generation of young artists. Archaeological digs have shown us that the art was already widespread on Murano and Torcello as far back as the seventh century BC.

However it was in the 12th century that the art of glassblowing became a highly organised manufacturing activity, definitively concentrated on Murano. After this, techniques were refined, aided by the commercial contacts the Venetians had with the East, especially with peoples with a tradition of glassblowing such as the Phoenicians, the Syrians and the Egyptians.

This cultural and artistic fraternity between Venice and the East led to the creation of a unique art form located in the lagoon. 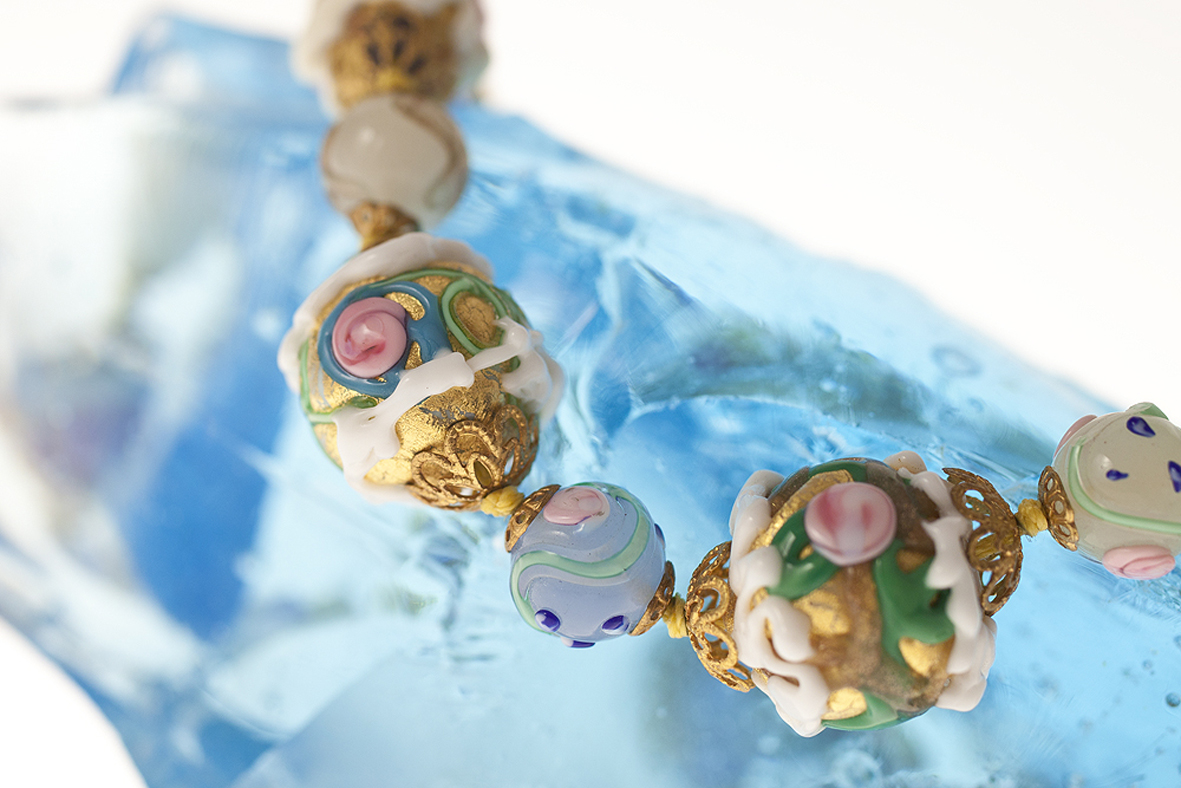 THE ISLAND OF MURANO

The island, whose Roman name was Amurianum, has always held a certain prestige and an element of independence. Its privileges were due to the value of the glassmaking furnaces and the consequences of their economic importance.

An edict from Doge Tiepolo in 1291 designated the island of Murano as a glass manufacturing area and it would become the world’s capital of glass production. The trade was considered so strategic that severe sanctions forbade anyone from exercising the craft if they were not enrolled in the specific guild. Craftsmen were also forbidden to move away from Venice in attempt to preserve the crafts secrets. The importance of the island can also be seen through its affinities with the urban structure of Venice itself, characterised by the same style of open spaces, narrow streets and canals. Originally glass production was mainly of a utilitarian nature, concentrated on objects for everyday use such as bottles for wine and oil, glasses, lampshades and so on.

However objects were also made with a decorative function in mind, often connected to spiritual symbolism and religious use. Today the glassmaking arts in Murano have no limits and embrace every sacred and profane creation that human imagination can conjure up. 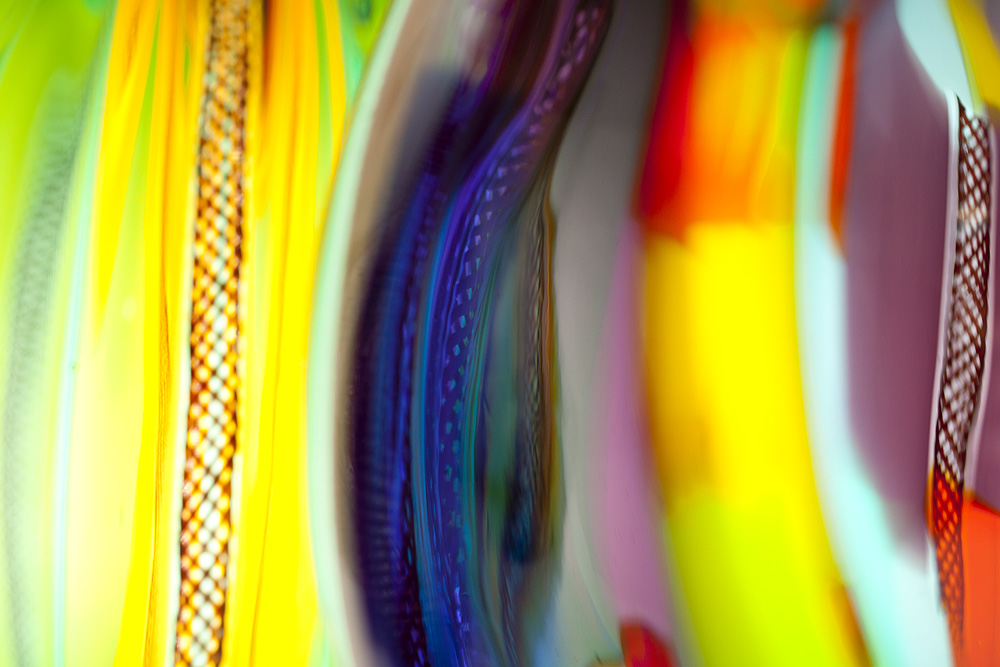