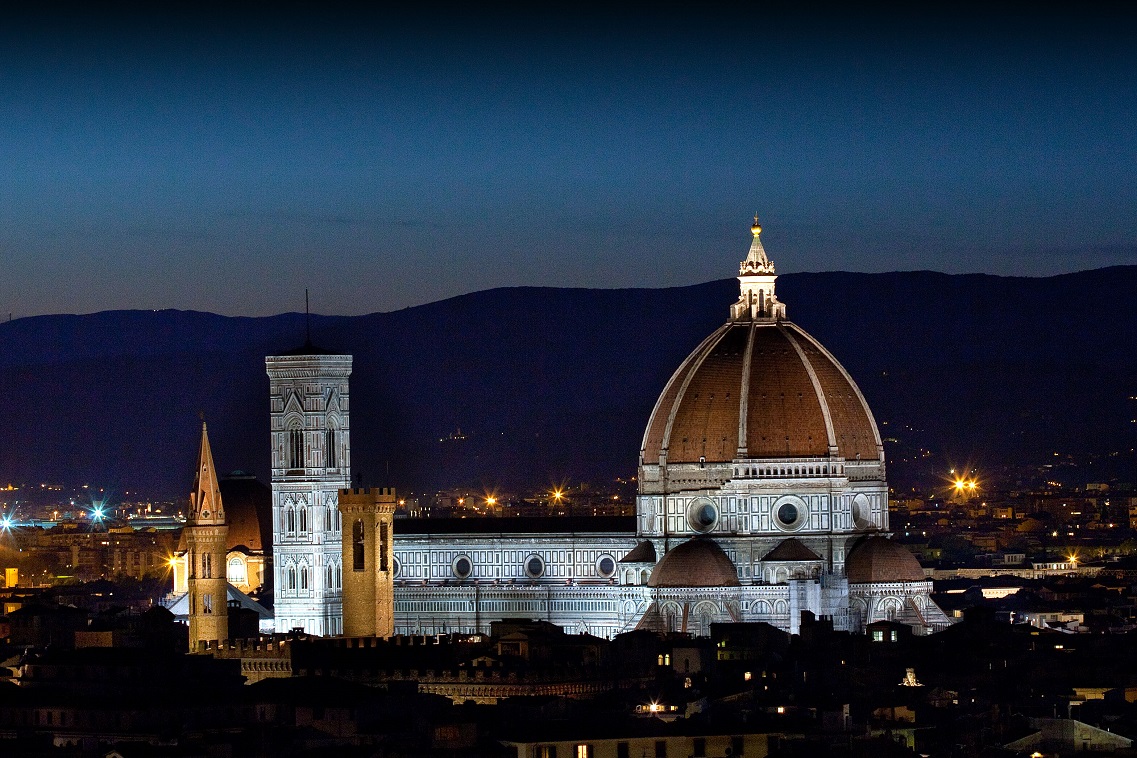 This is the latest attraction for tourists coming from all over the world – be they Americans, British, Australians, Russians, Japanese and Chinese – wine lovers intent on enjoying their holiday in marvellous Tuscany. Paradiso di Frassina is the first wine producer to have set up a scientifically proven system that plays classical music to the sunlit vines during the day. 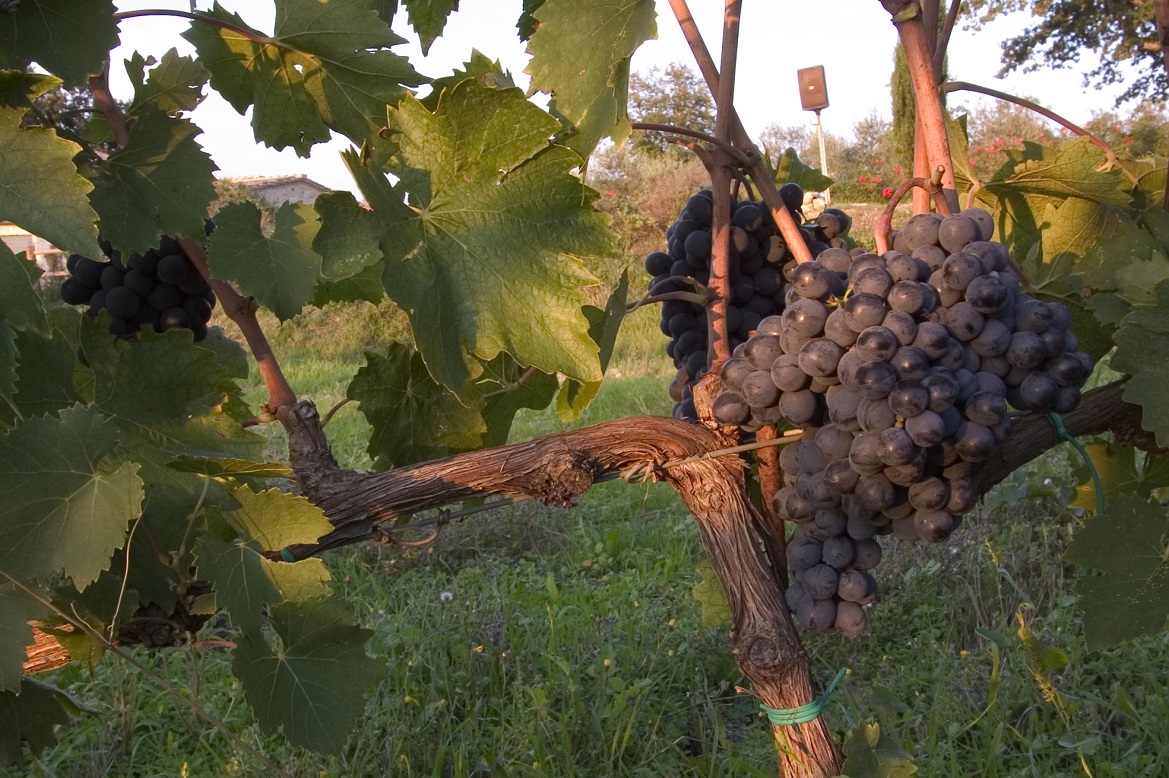 Recent studies carried out by the International league for Plant Neurobiology based at Florence University have shown that this creates a real benefit for vines and, in consequence, the wine they produce. The project is the first of its kind and is attracting a lot of attention, not only from those curious tourists who are fascinated by the phenomenon and the setup, but also from scientists who dream of recreating similar projects in other countries.

But as we all know, Italy and the hills of Tuscany in particular are impossible to recreate! This ancient vineyard, which dates back to the year 1000, welcomes guests for wine tasting, guided visits and stopovers in the beautiful town of Montalcino. From this year the vineyard is also working with one of the most highly appreciated luxury five star hotels, which is part of the prestigious Baglioni Hotels collection, the Relais Santa Croce. The Relais also organised the presentation of this incredible phenomenon discovered by Paradiso di Frassina; inviting journalists, local authorities, experts from the sector and wine experts, to hear Stefano Mancuso, director of the International League for Plant Neurobiology of the University of Florence and Carlo Cignozzi, the owner of the vineyard. The wine produced by this very special method has been named “Brunello Flauto Magico” (literally Magic Flute Brunello) since it grows accompanied by Mozart’s arias. 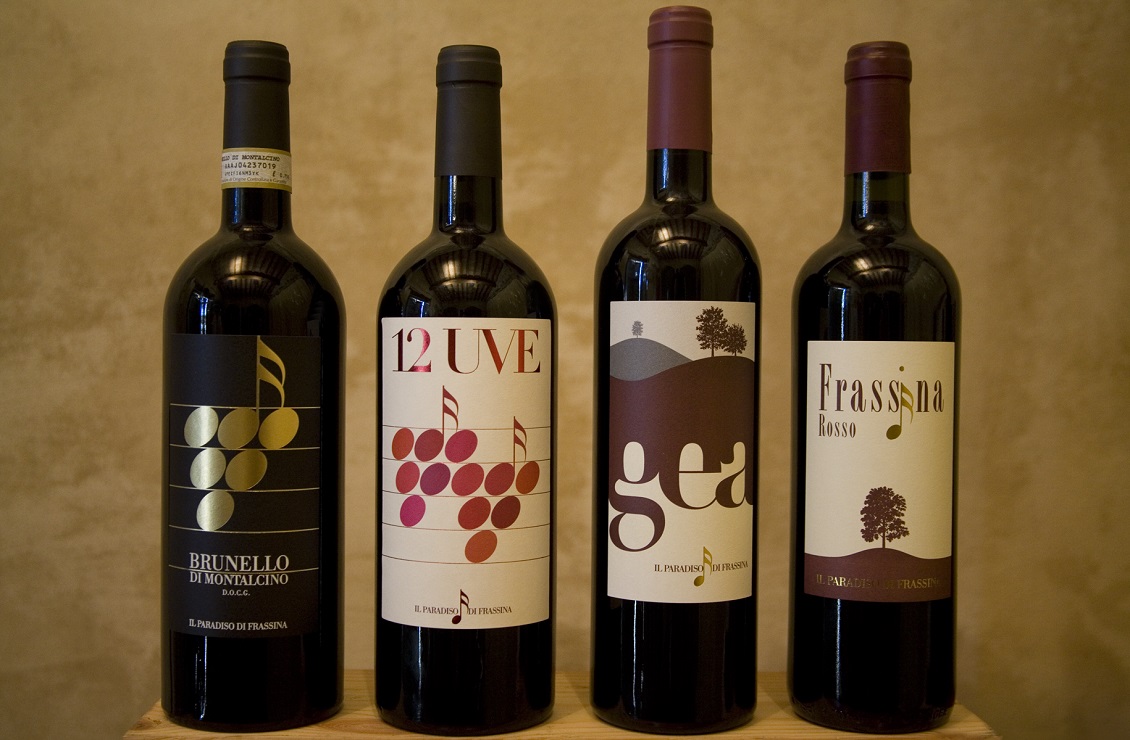 Obviously there is more than one type of wine produced in this way and you can discover their delights by joining a wine-tasting organised either by the vineyard or by the Relais Santa Croce in Florence. This is the only experiment of its kind in the world, so it’s well worth discovering not only the wonderful flavours but also its magical mechanisms. 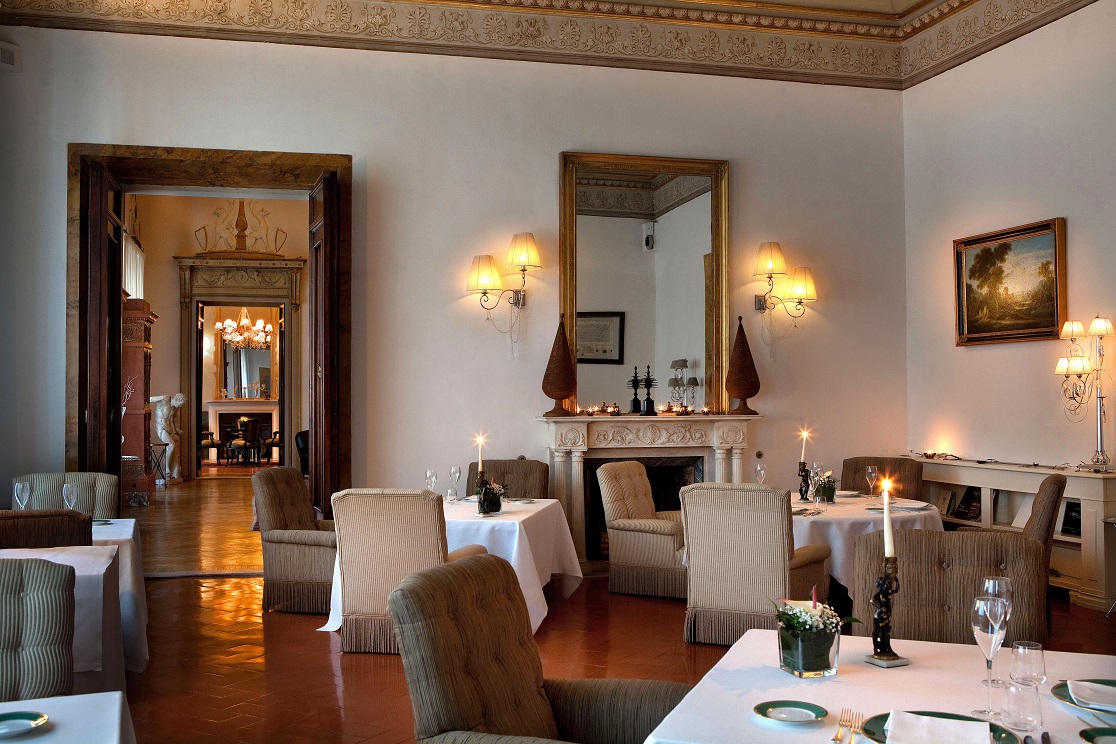