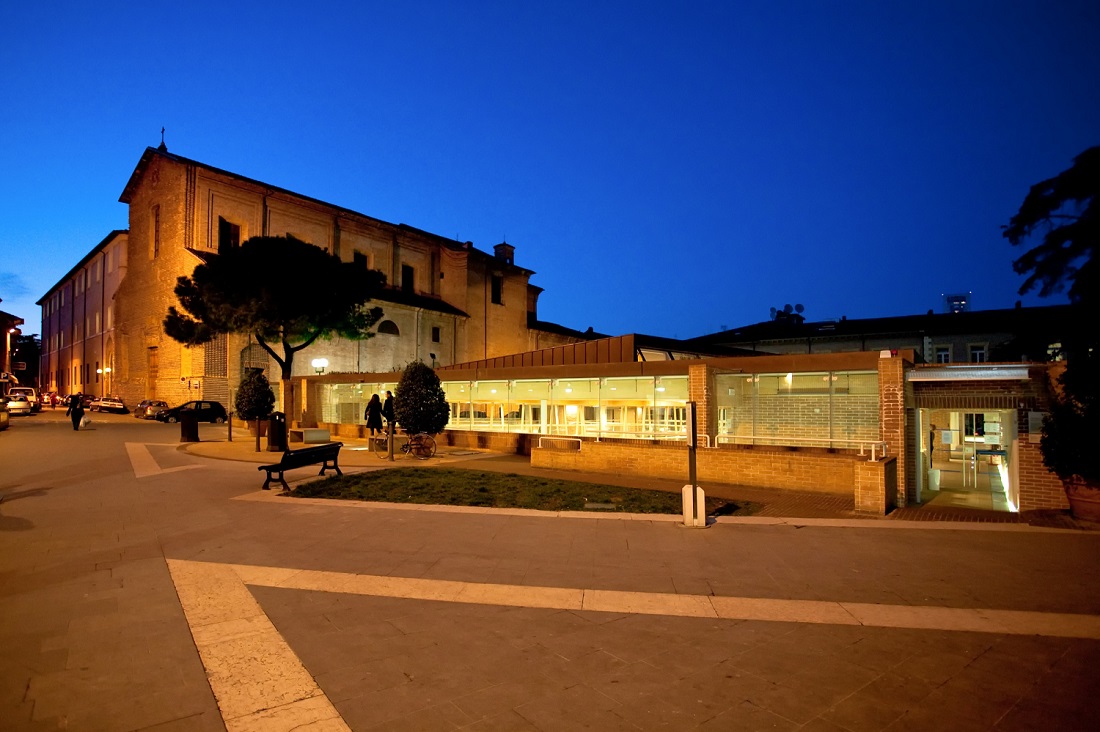 The archaeological site called Domus del Chirurgo – “the house of the surgeon” – was discovered in 1989 and after 18 years of restoration work it was opened to the public in 2007.
The area covers 700 m and shows various stages of building carried out in different historical periods. In addition to the “Domus” remains of other buildings have been found, including a late imperial residence and part of the mediaeval construction and a burial area. 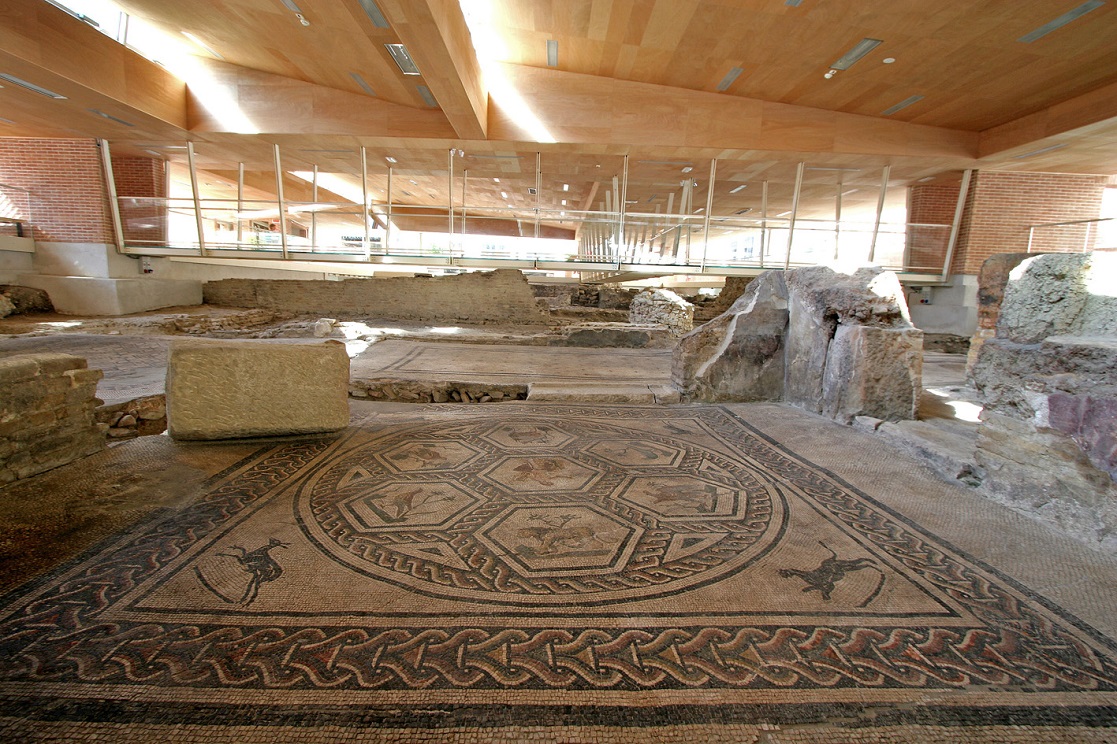 The Roman domus was built of clay on a brick base with two floors facing the sea. The excavations brought to light various objects of everyday use, vases, amphore and decorations of notable quality. Many of the objects are now displayed in the city’s museum. A corridor connected the various rooms, the bedroom (Cubiculum) and the dining area (Triclinium), all set around an internal courtyard. The site gets its name from the fact that 150 surgical instruments were discovered here. These were typical of the period, used for fractured bones and wounds, and has given rise to the theory that the owner was perhaps a military surgeon of Greek origin who may have been called Eutykes since an inscription found on one of the walls states “Eutykes, homo bonus”. 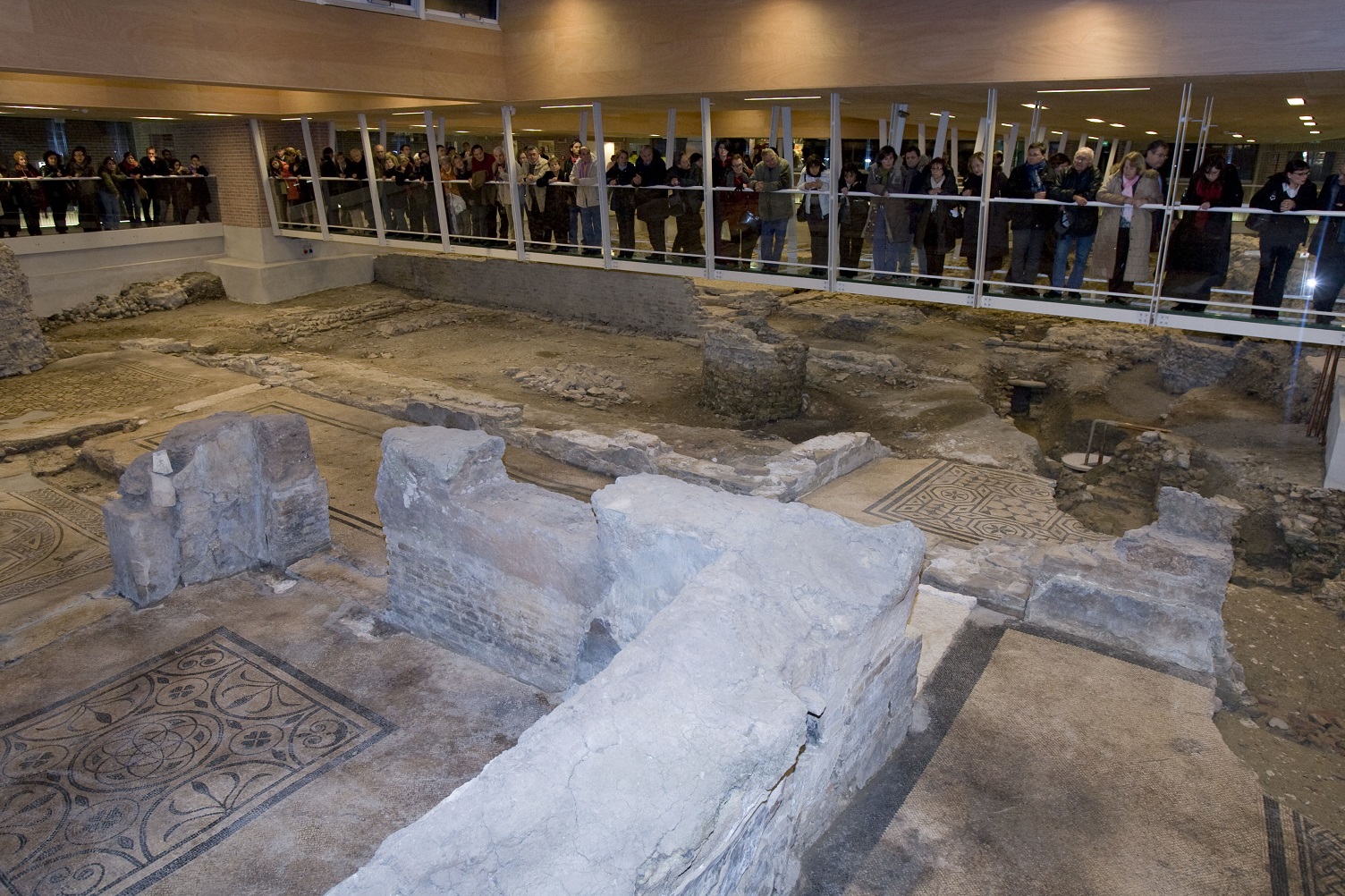 The remains of the decorations show the oriental tastes of the owner. Particularly impressive is the mosaic which shows Orpheus surrounded by animals including birds, reliance and gazelles. In the room that was probably his laboratory, many jars containing medicines and herbs have been found, as well as a bronze votive hand dedicated to Jupiter Dolichenus, a protector of soldiers and the subject of a mystery cult of oriental origins. 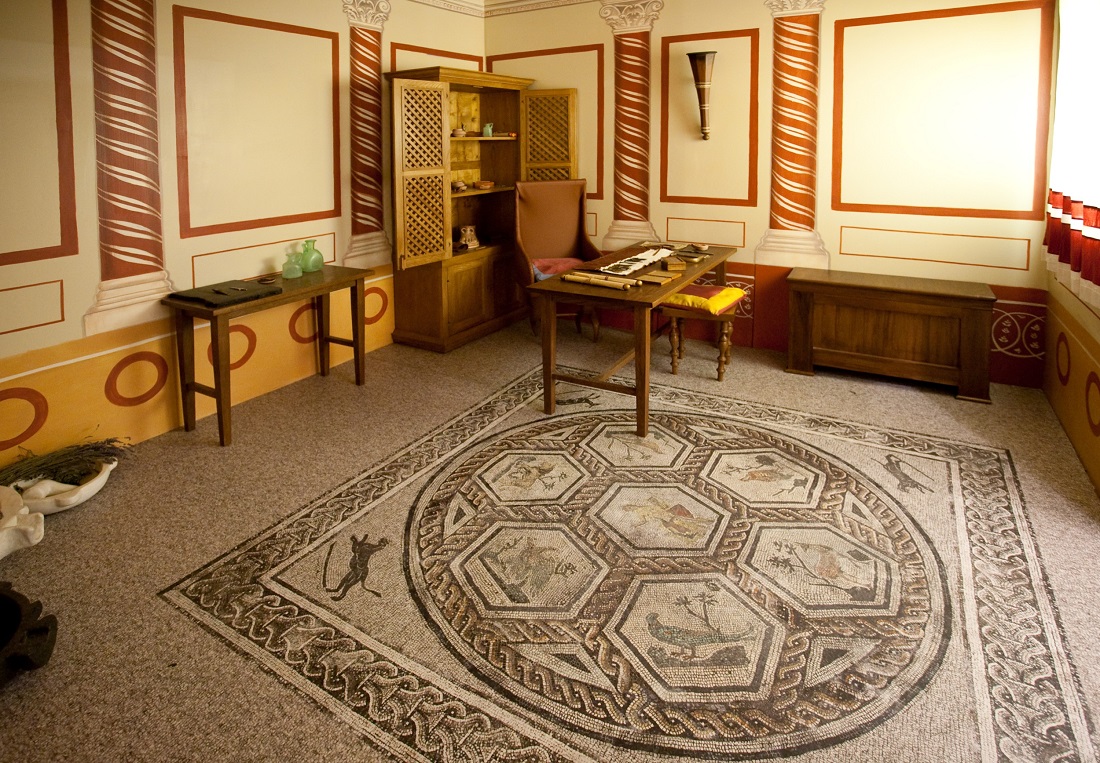 A fire in the third century A.D, which can be perhaps attributed to a siege by the Alemanni, led to the collapse of the upper floor. Ironically this has meant that the mural decorations and the flooring were preserved.
In the period of the fifth to sixth centuries when the capital of the Western empire was transferred to Ravenna some rebuilding took place within the complex on the southern side. This probably also involved heated rooms.
Many human bones have been exhumed from the area which has lead historians to suppose that after the progressive decline of the area the complex was probably used as a burial space up to the seventh century. After the eighth century the complex was no longer in use except as a storage space. 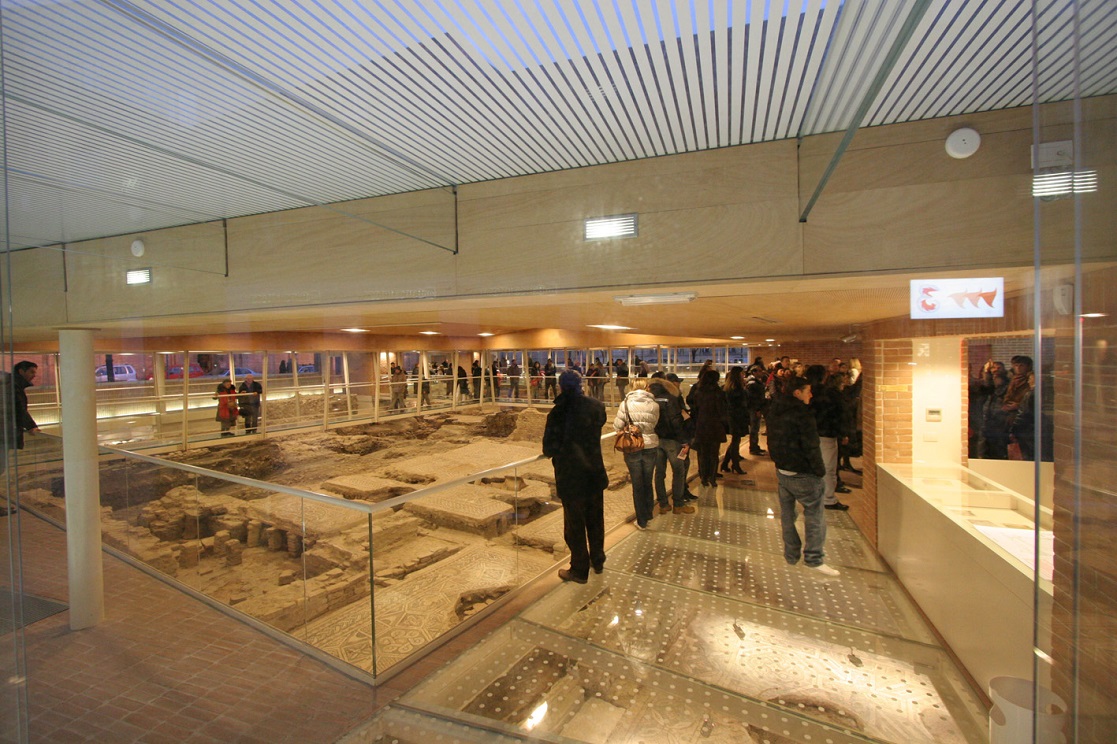