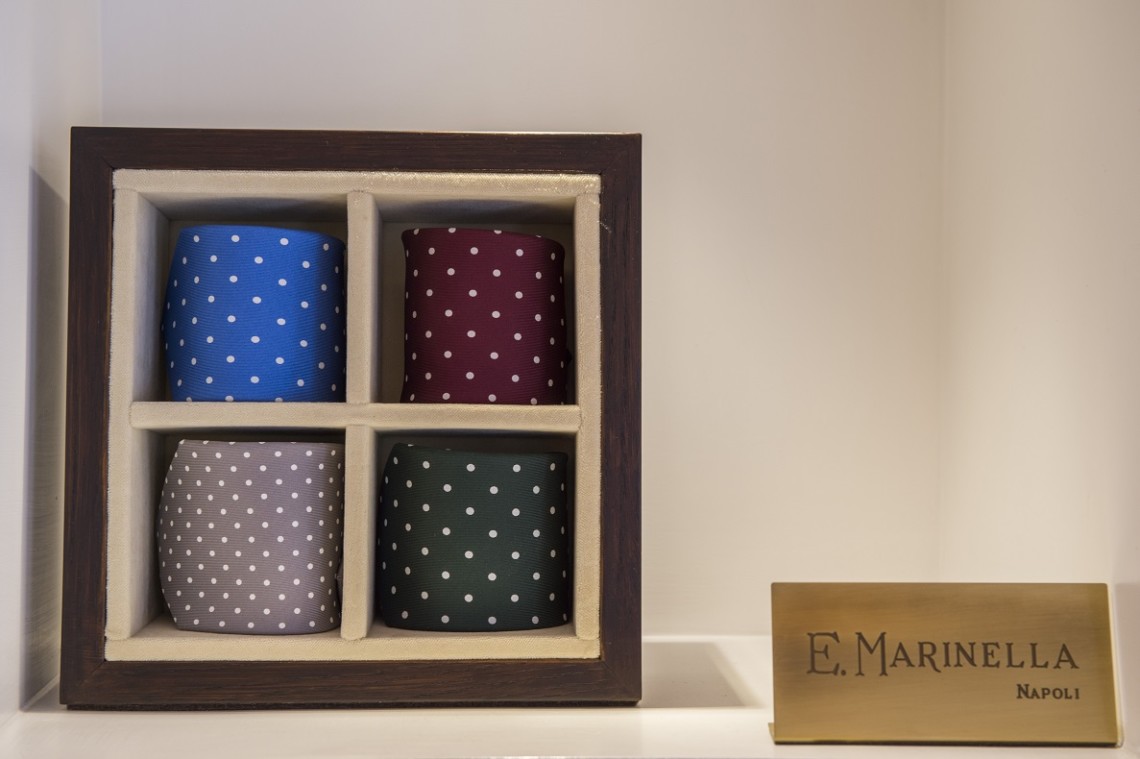 The beginnings of the 19th century saw the start of the style, elegance and refinement of Bristish cuts and fabric, especially for men’s fashion. Eugenio Marinella is the only one in Naples to put forward a wide range of products that reflect Bristish style. He decided to open a small 20 square metres shop in Piazza Vittoria at the beginning of the twentieth century, in front of one of the most beautiful promenades in Italy. This gave substance to what would become one of the most incredible Neapolitan success stories. At the beginning, the shop’s big seller was not the tie but the shirt, the star of menswear. In order to ensure the best for his customers, in addition to asking British suppliers to remain exclusive to him, Eugenio persuaded some artisan shirt makers in Paris to move to Naples to teach his workers the art of the cut.
With time, these pieces were perfected to such a degree that the ties of E. Marinella have now become a symbol of high Neapolitan tailoring. What really makes this tie special is the fact that the square is folded seven times inwards so as to give it a unique texture.These special features have attracted several well known customers to the Marinella boutiques such as Kennedy, Chirac, Sarkozy, Prince Charles, Prince Albert of Monaco and even celebrities and international personalities such as Fred Astaire, Aristotle Onassis and Vittorio De Sica, to name but a few. 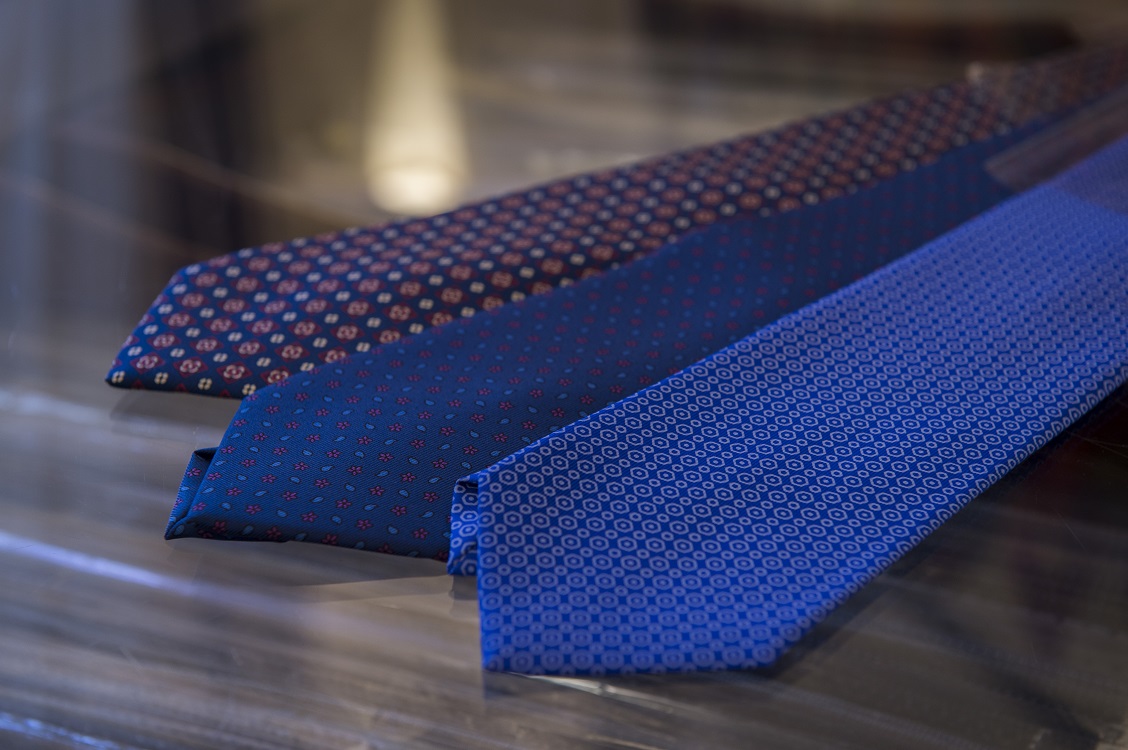 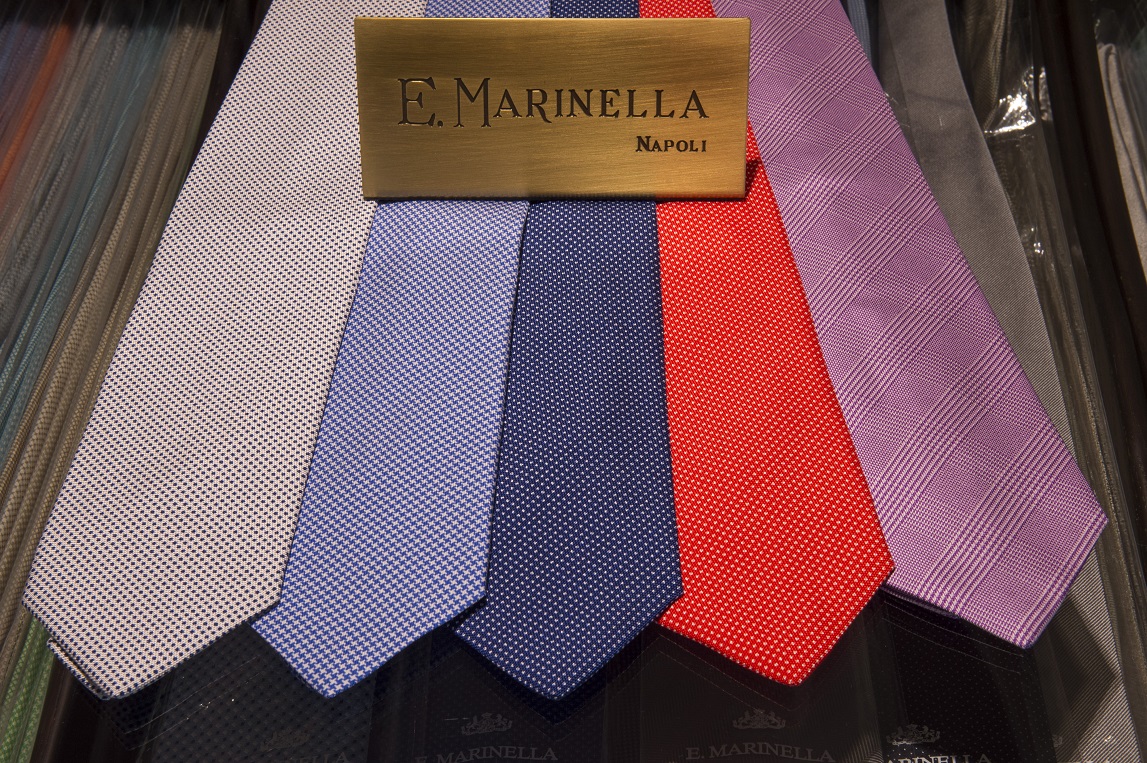 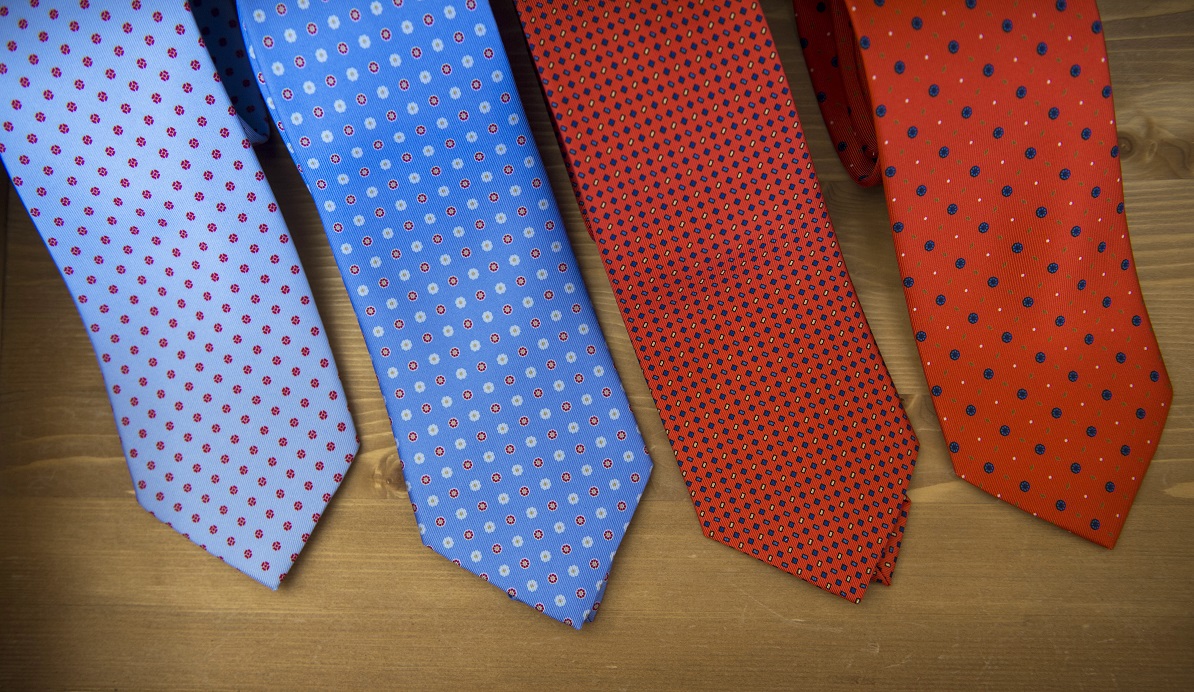 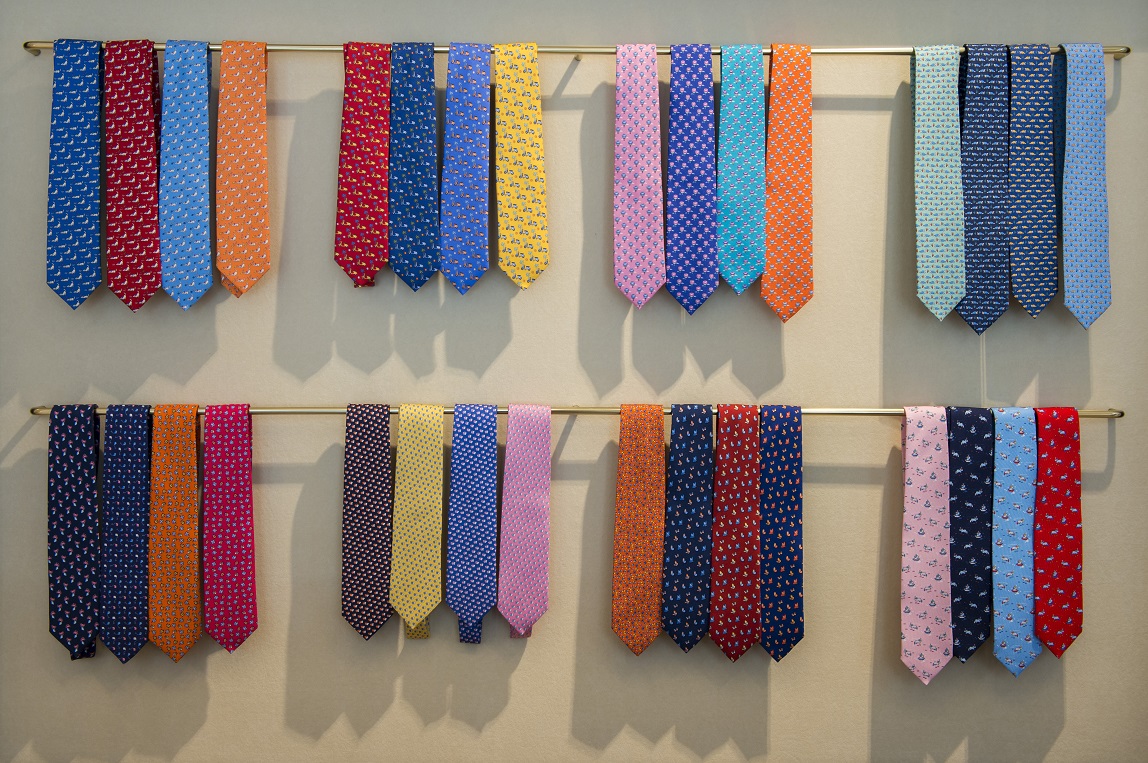 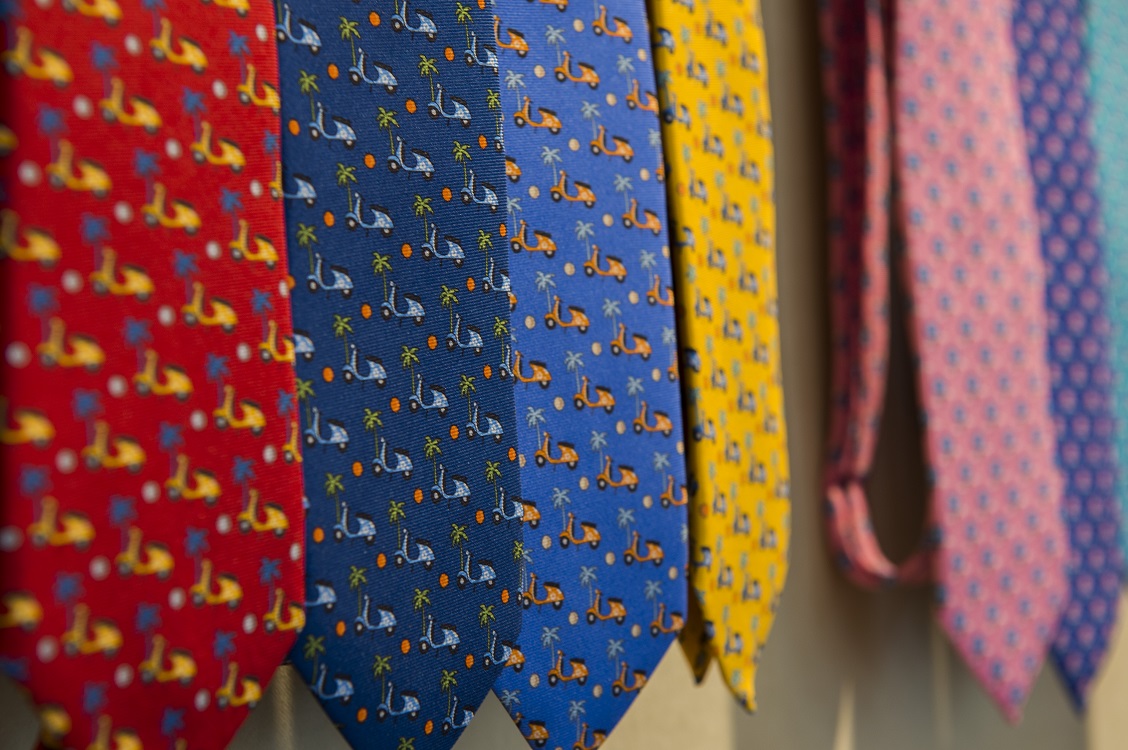 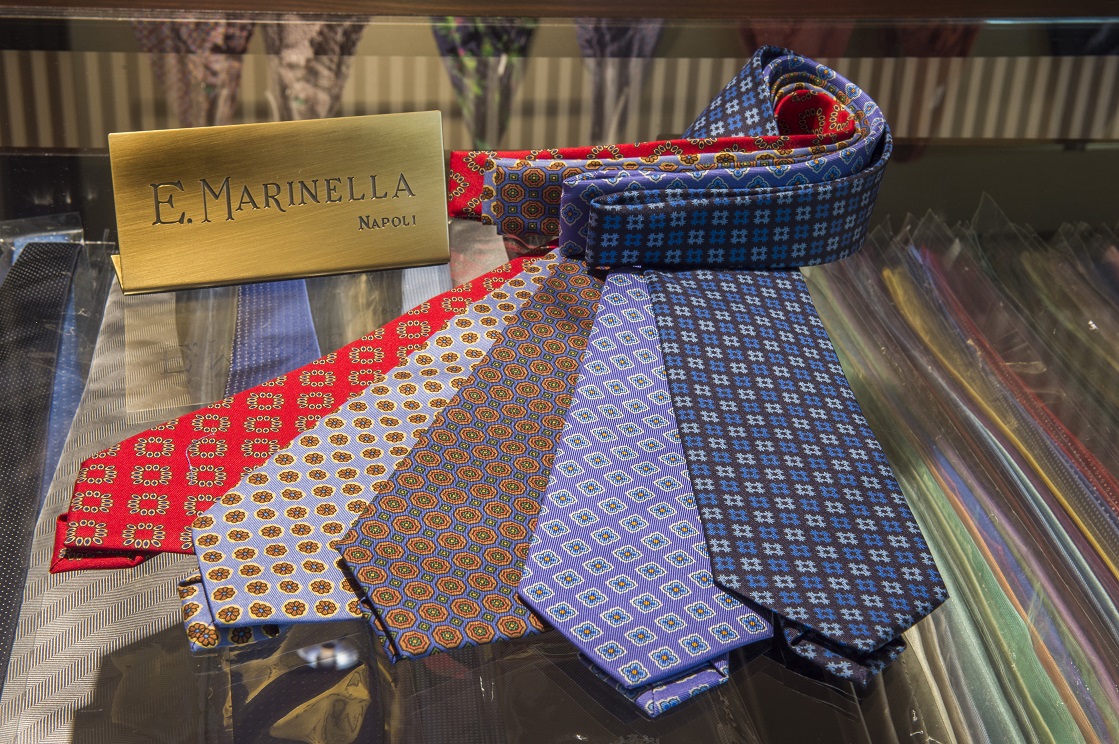