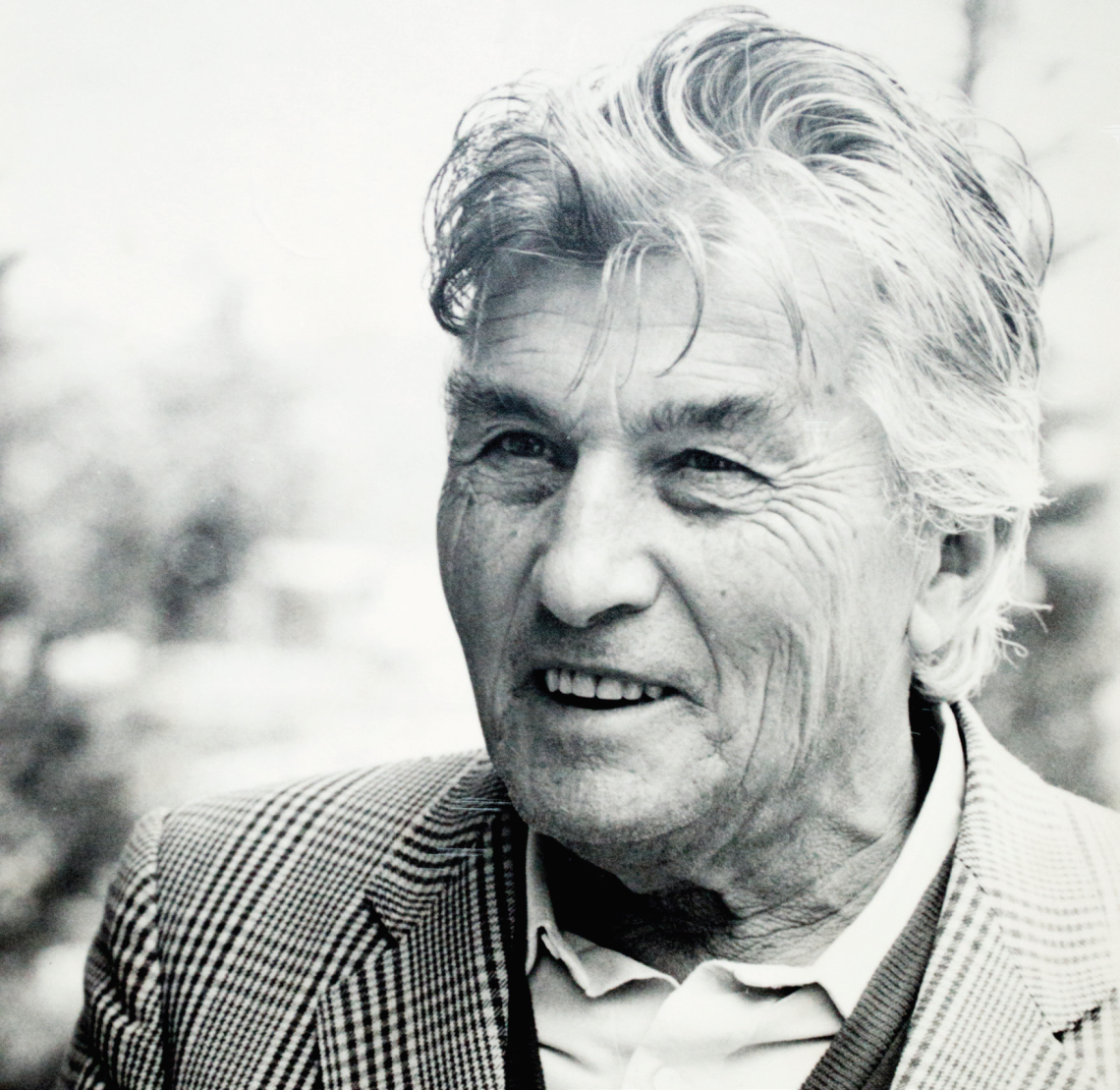 On 20 February 1993 Ferruccio Lamborghini died. Now at the 20th anniversary of the death of this historic designer and entrepreneur, Fabio Lamborghini, Ferruccio’s grandson tells us something of his life story, his personality and his great passions.

Ferruccio Lamborghini was born on 28 April 1916 at Renazzo di Cento on the fertile plain of the Po river near Ferrara. He was the son of agricultural workers and the eldest of five children. At an early age he showed great interest and a flair for mechanics, and he decided to attend the nearby school for industrial training. 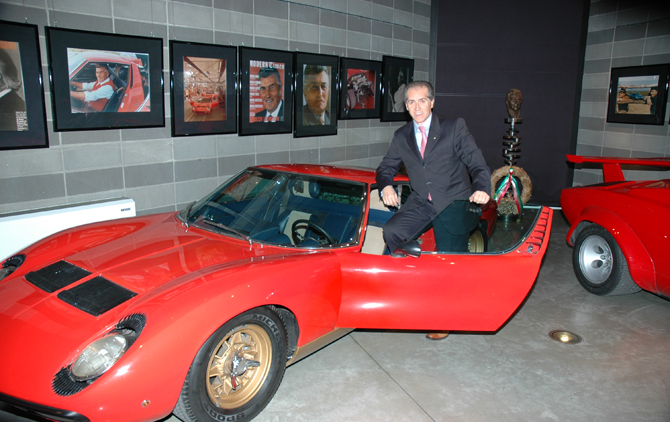 In the meantime with his father’s permission he had set up a simple workshop in one of the family stables at where he earned some money modifying and tuning up motorbikes and cars.
At the end of the Second World War, Ferruccio, who was 30 by then, had to make an important decision. Should he carry on working in agriculture with his father, or should he dedicate himself to his passion?
He was bubbling over with restlessness combining a love of life, risk-taking and adventure. He also had that rare instinct that would enable him to transform passion into wealth. Ferruccio was aware of the spark that would make him a true economist, a man, like other great men, who wants to get ahead in life. He had a sociable but determined personality. He was curious about life but remained an individualist, he was an athlete where it came to industrial competition even though he came from an agricultural background. Ferruccio had made up his mind: he was going to be a winner. 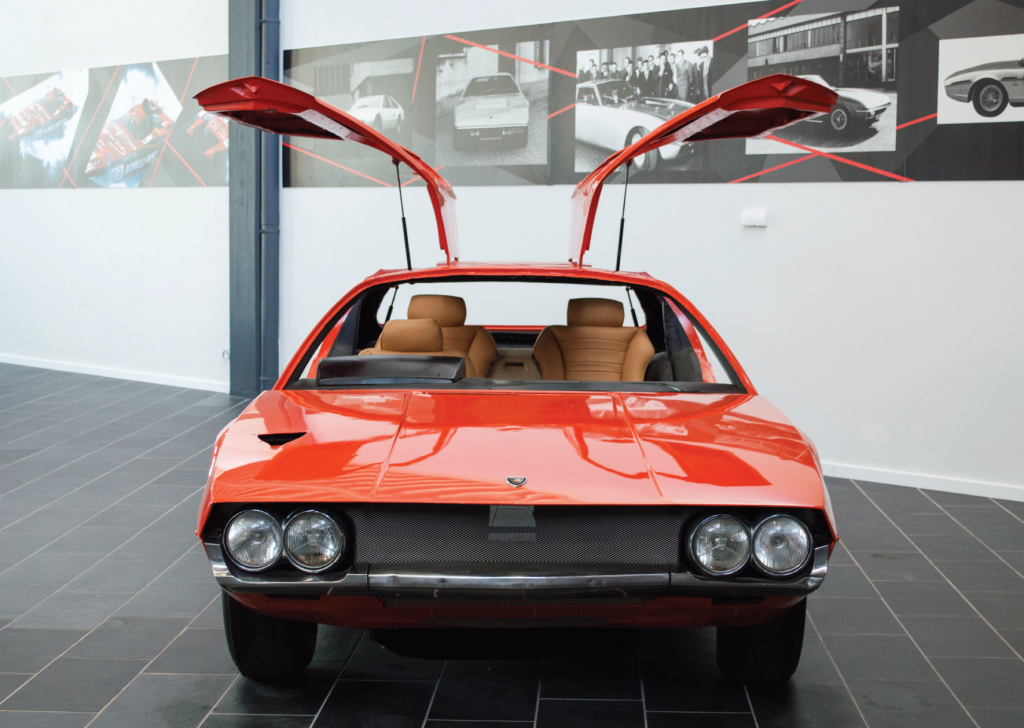 His incredible industrial rise began in 1947 when he opened his first company for manufacturing tractors: Lamborghini Trattori. Ferruccio was well aware that Italian agriculture needed the means to recover after the terrible war. In 1960 another Lamborghini company would open this time producing burners, heaters, air conditioning and solar panels.
These companies were extremely successful and Ferruccio became rich and was able to create special powerful cars, his true passion. And so it was that in 1963 the historic Lamborghini Automobili was born and this year it will be celebrating its 50th birthday. The company was a great success with its models which would become a byword for innovative high-technology, power and fascinating design. The Miura and Countach launched the brand, with its Bull symbol, onto the world stage: two icons which still inspire dreams.
In 1968 another company was set up this time dedicated to the production of accessories for oil hydraulics, while in 1970 Ferruccio went back to his roots creating a vineyard to produce Lamborghini wines. Its most prestigious wine, which is still on the market, is called Sangue di Miura, after the mythical car. In less than 20 years he had built up a great industrial empire consistently producing high-quality and innovative products. Today he is considered one of the greatest constructors in the world. 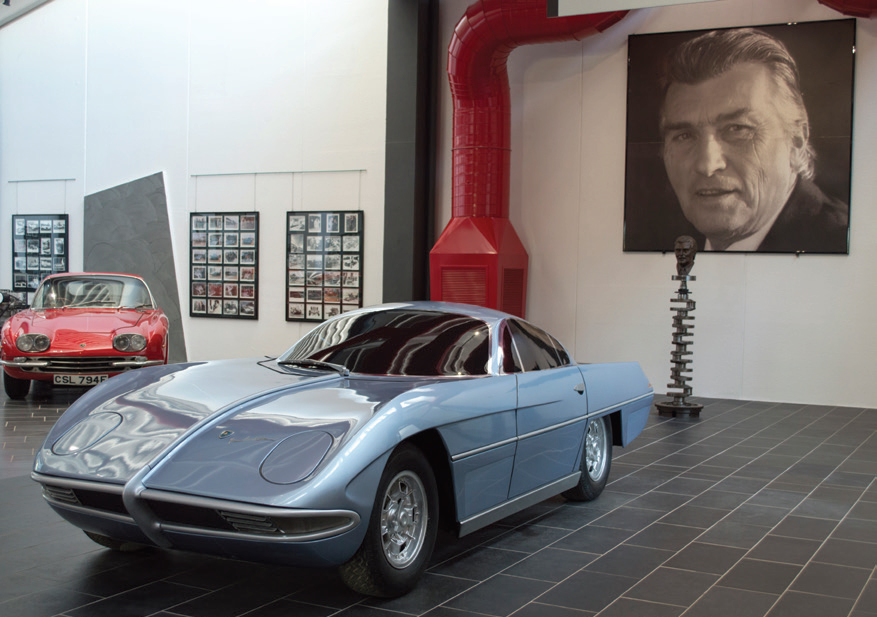 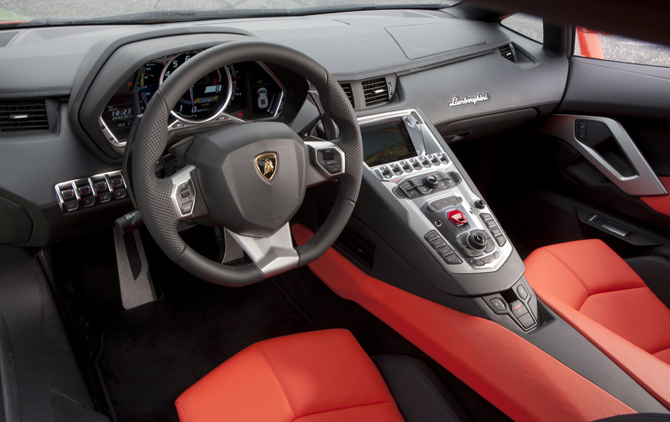 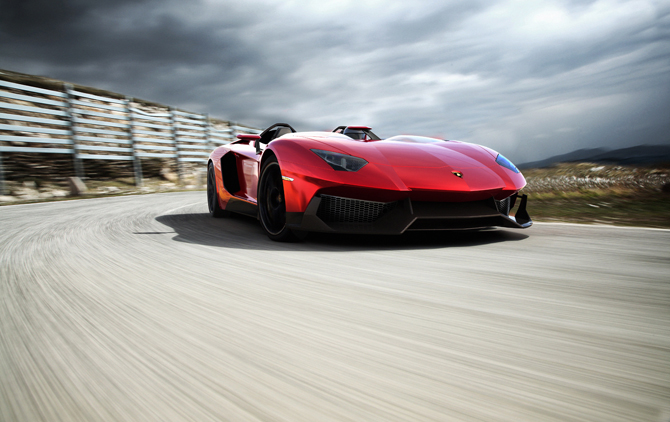 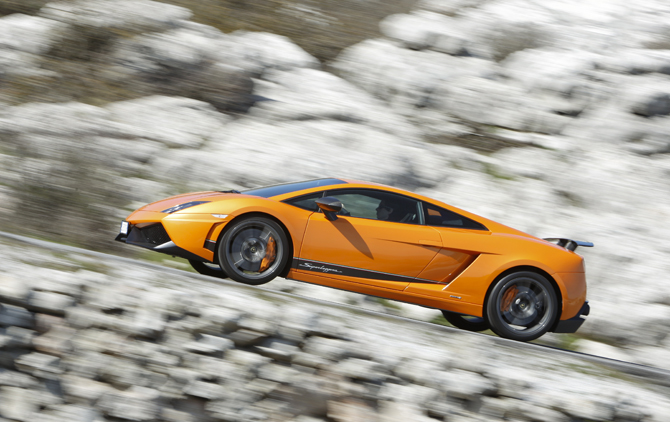 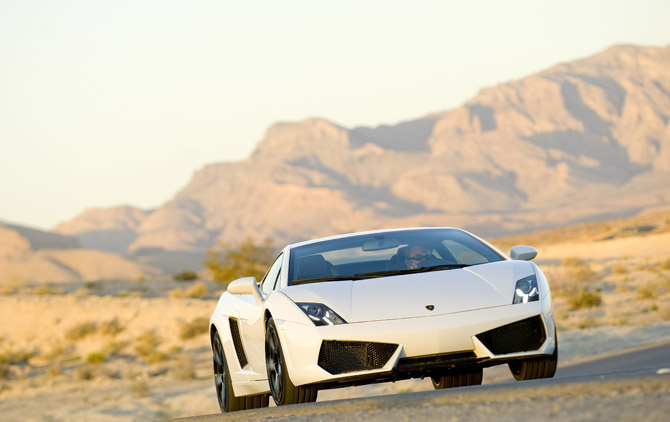 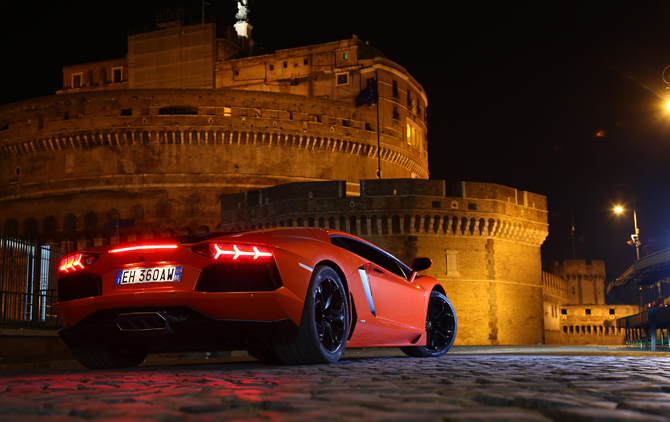 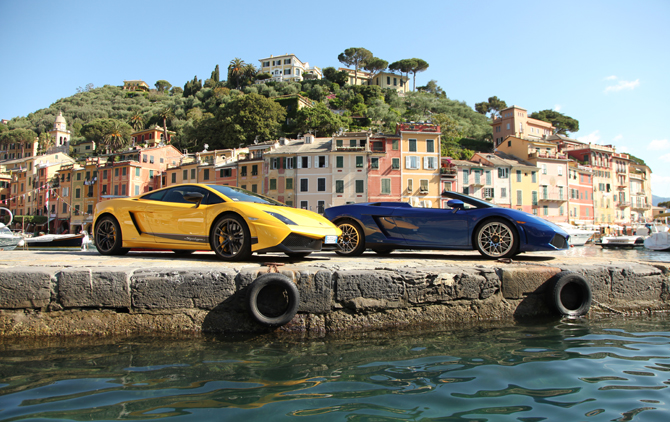 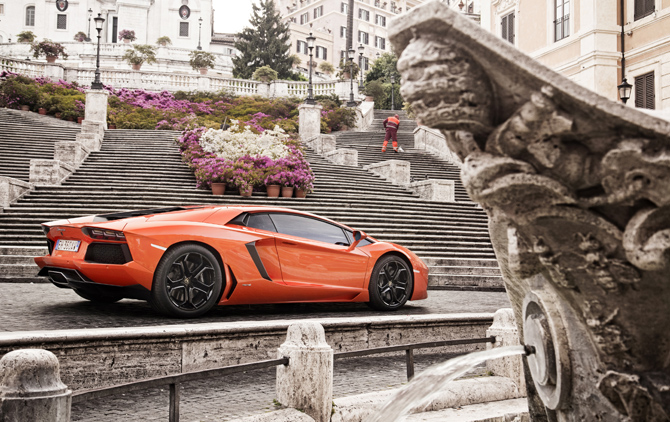 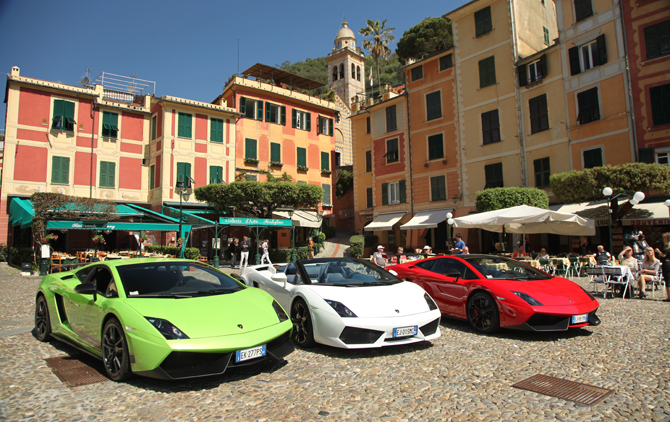 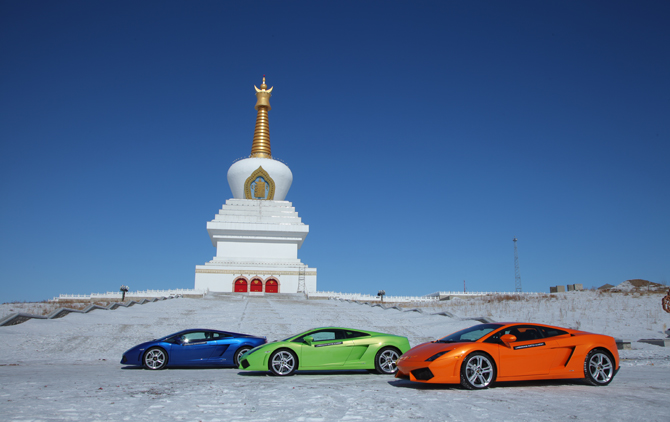