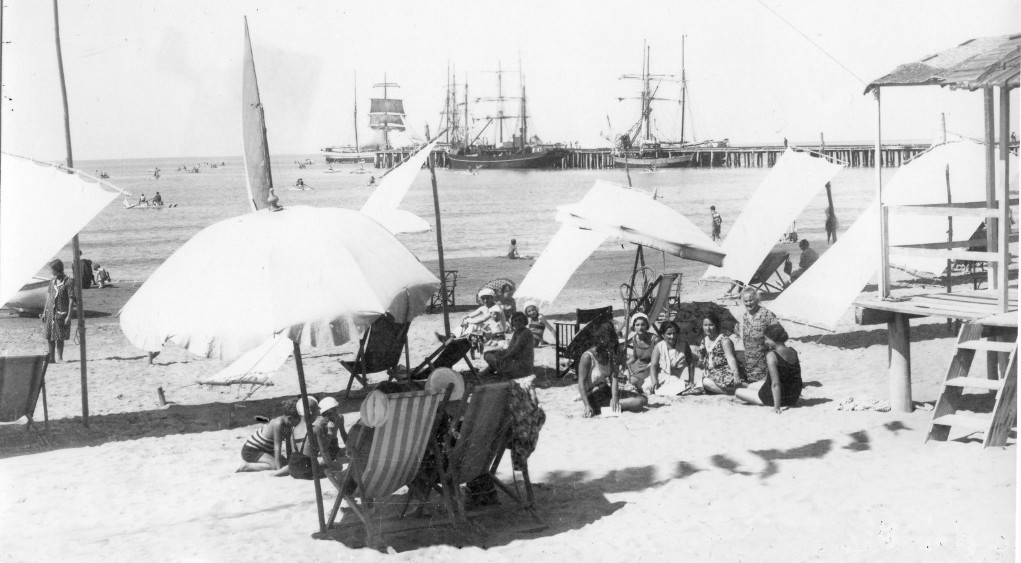 The most popular seaside resort in the Tyrrhenian Sea. Forte dei Marmi is nestled around a jetty built in the sixteenth century for the cargo of the Apuan marbles and has been protected, since 1788, by a fortress built by Leopold I, situated in the centre of Garibaldi square. Noblemen from over half of Europe, diplomats, businessmen and industry giants, famous artists and celebrities have built hidden and protected villas in the green pine forest, having chosen its finest sands for holidays and rest.

For the last hundred years it has been of global renown. Having transformed part of the original environment into beautiful gardens, lush orchards and meadows with villas tucked away into the foliage, it has maintained its powerful relationship with nature redressing man’s tendency toward neglect and ignorance.

From Forte dei Marmi visitors can rediscover examples of history, culture and architecture. There are enchanting lands set into the numerous valleys or perched up in the hills and enjoy the charm of the ancient pastures of the Apuan Alps. From mountaineering to sailing for sports enthusiasts, Versilia has an almost complete range of sports on offer. The Apuan Alps enable the hiker to have all-season itineraries year around catering for all levels. Both the sea and Lake Massaciuccoli can be equally exploited by sailors of every level. 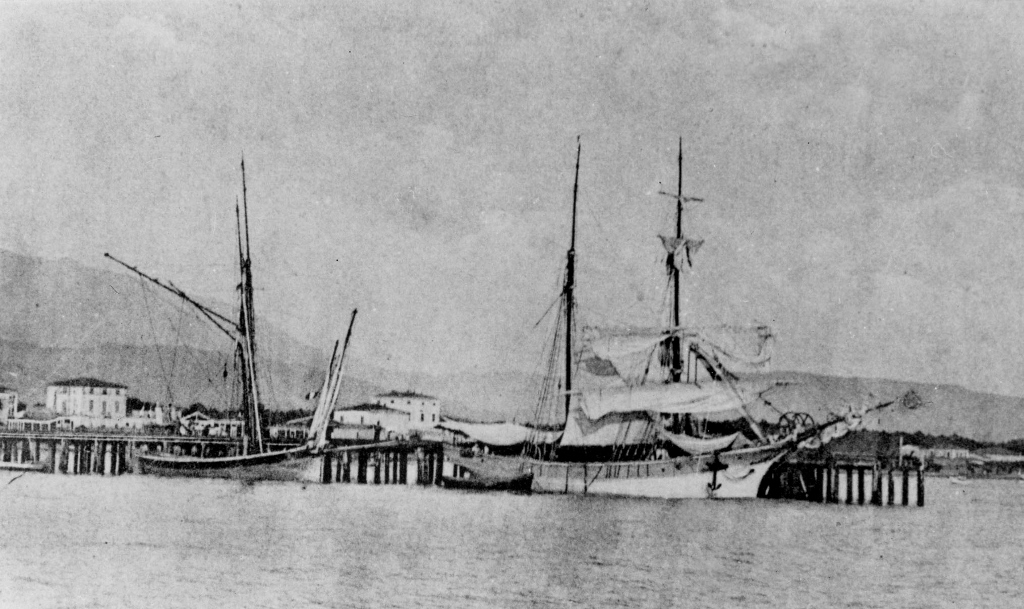 In 1851 Matilde Manzoni, daughter of Alexander, describes the beach and the atmosphere of Versilia in her journal, where she was guest of her sister Vittoria, wife of Giovanni Battista Giorgini.

The Giorgini were a historical Versilian family, they had houses in Serravezza, Montignoso and Forte, and were among the first to realise that the beauty of the place could be marketed; they invented sea holidays! Matilde, a romantic and melancholic woman of her age, is a predecessor in a long series of characters in art and literature who loved and was inspired by the “Divine Harmony” as Carducci later said of these places. Over 100 years have passed: Italy has been united, this is no longer the Grand Duchy of Tuscany and no longer ruled by the Lorraines who wanted the Fortino, a local symbol.

Now holidays makers reign supreme, those who for more than a century have made Versilia famous in high society. First came the intellectuals, writers, painters, almost all of Germanic origin, then the tourists. Season in season out, holiday rites are exercised in the timeless myth of the sea, even as fashion and taste changes. 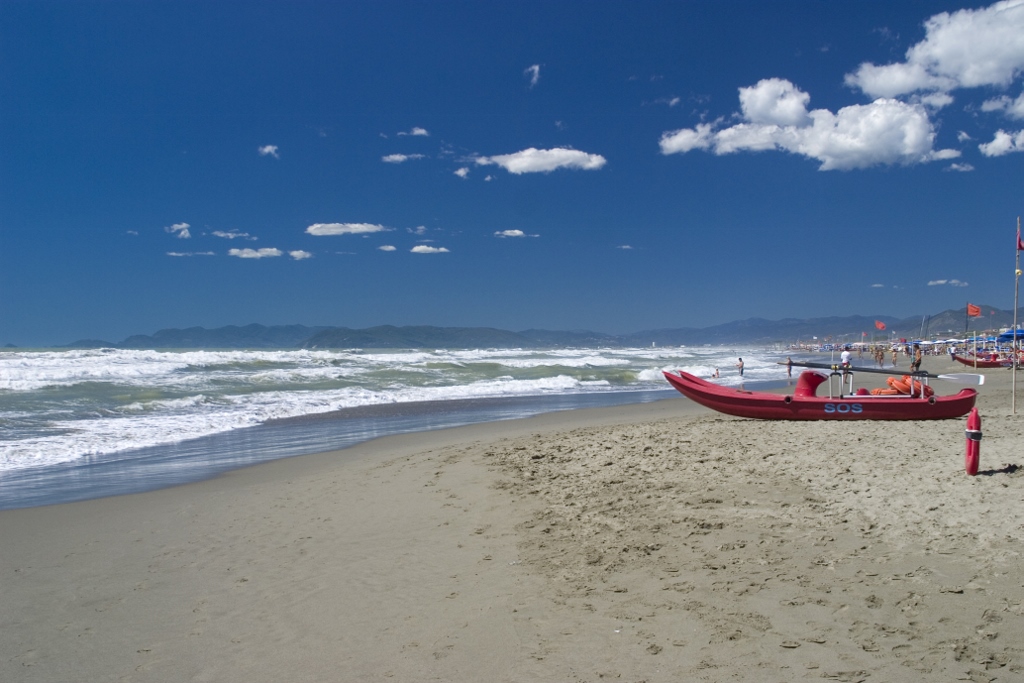 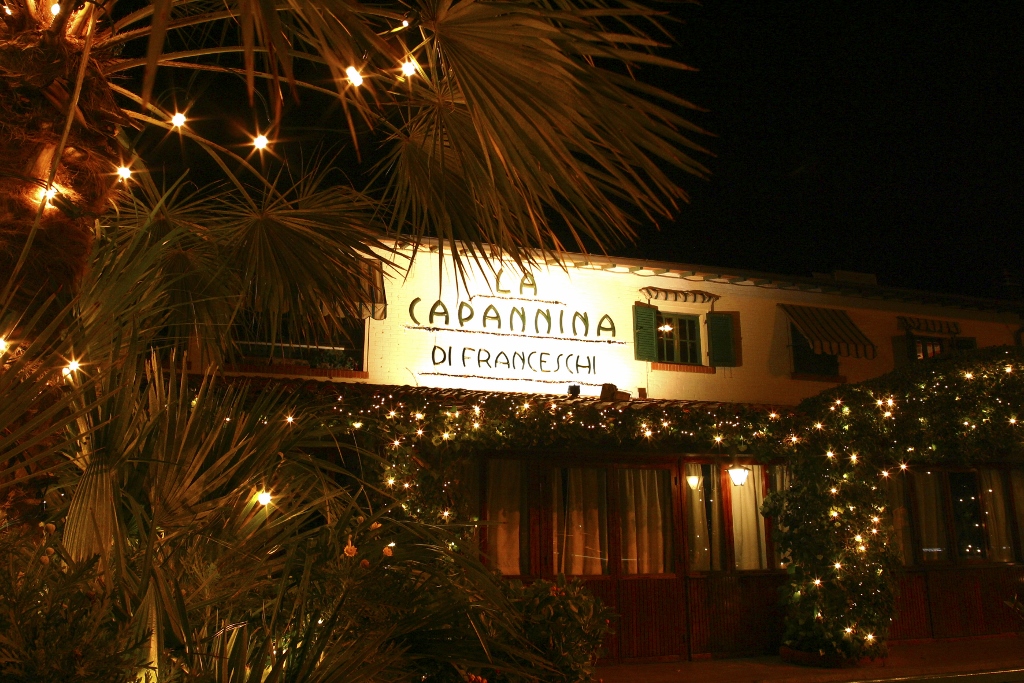 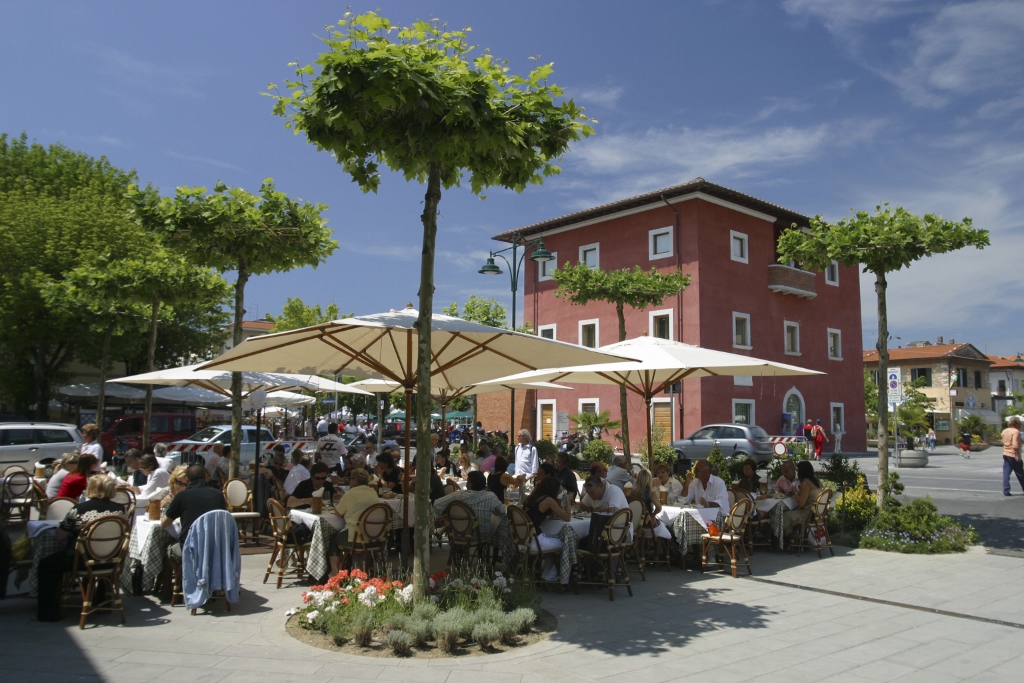