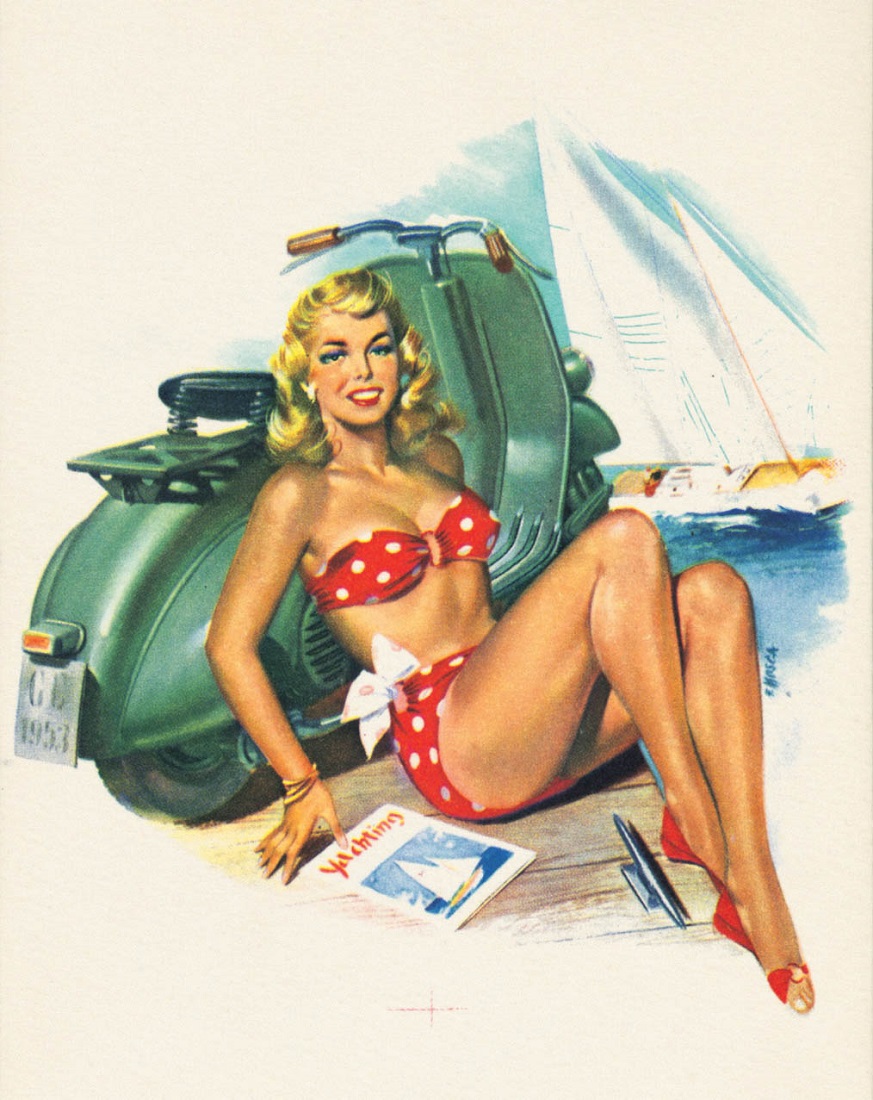 From the mid-forties, more precisely from 1946, the wind of freedom began to blow. Italian women began to vote and a scandalous fashion arrived from Paris, passing through Hollywood, invading Italian beaches, causing havoc in the staunchly traditional and inspiring the empowerment of girls. Bikini does not allude to its “split” nature, but tells the history and traces the origins of something that happened 70 years ago. The famous swimsuit, consisting of briefs and a bra, was designed by the couturier Jacques Heim, who called it “Atome”, but it was the engineer Louis Réard, to baptise it in July 5, 1946 in Paris, on occasion of the nomination of “Miss Swimmer”, a contest held by the edge of a pool. And the Bikini was a bomb as powerful as the nuclear device exploded in the Pacific on an atoll in the Marshall Islands, Bikini. 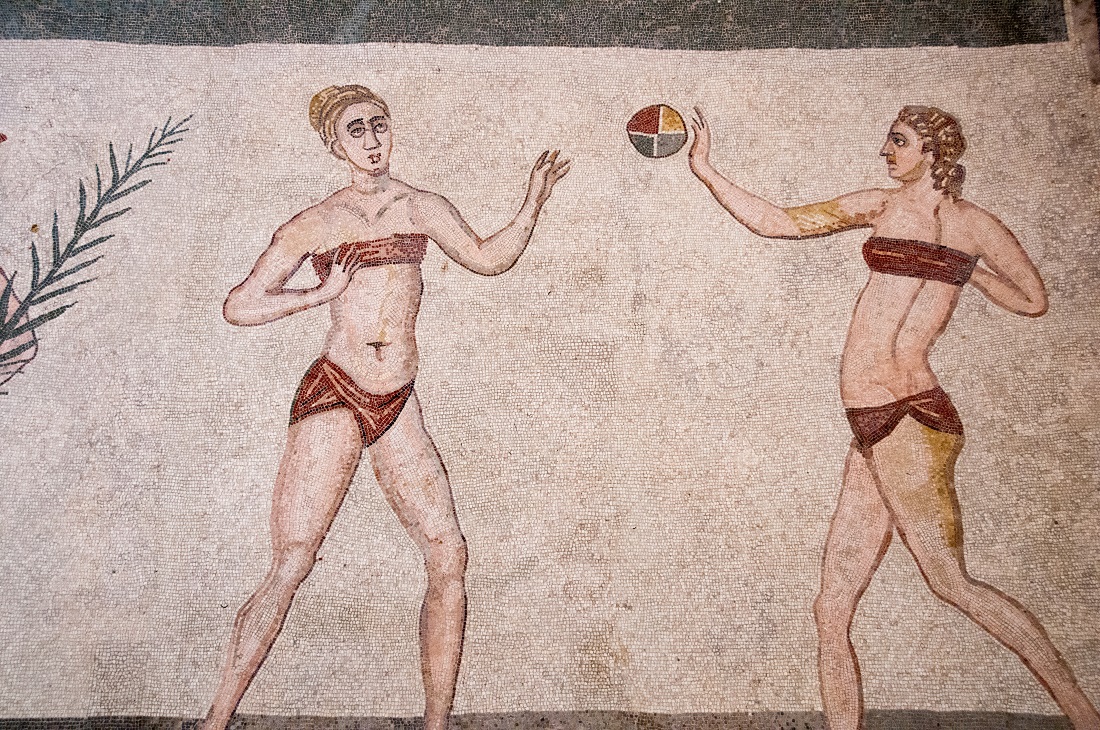 A modern leader for the time, bold and alluring, yet it had a very old predecessor. The very first bikini in history was actually worn in Italy, and we can admire the beautiful mosaics of the Villa Romana del Casale in Piazza Armerina, in the province of Enna. The now legendary “bikini girls” really were not swimmers but actually athletes training, wearing a rudimentary thong and headband to move freely. More than one hundred years ago, the bra then as we know it today, from which the bikini top was inspired, was designed by the American Mary Phelps Jacob. After a years, the rudimentary two-piece was used by swimmers at swimming races and other sporting events. Bikini fashion was yet to come. The first models that arrived on the beaches, influenced by this explosive fashion, were made of fabric or crochet. They were still closely associated with lingerie but made with materials and shapes for public display. The Hollywood Star System did not miss the opportunity of this wave of seductive budding divas immortalised in bikinis. Ava Gardner, Rita Hayworth and Marilyn Monroe are among the most famous bikini wearers. However, those bikinis weren’t very seductive as they were restrictive scaffolding, both prudish and bulky. With the introduction of Lycra in the Sixties a more comfortable, figure-hugging bikini was developed that dried faster. Swimwear changed drastically even down to the shape.It was made more basic, colours got brighter and geometric patterns substituted romantic floral patterns. 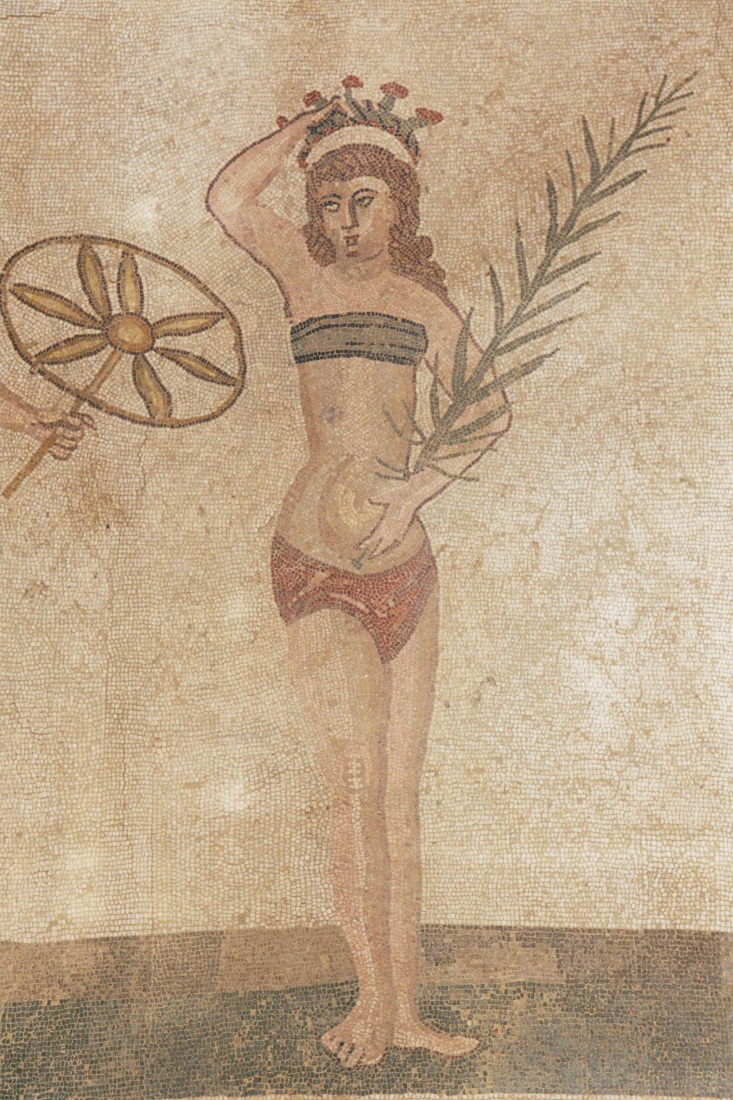 The ‘68 swimwear revolution definitively removed every hint of prudery as the bikini transformed in accordance with the fashion zeitgeist, getting smaller and smaller. The bra dropped the underwear and padding, and the briefs shrank to cover the bare essentials with even thinner strings and more lightweight materials. In 1964, the bikini see med to suffer a setback, indeed, something else was removed. Rudi Gernreich invented the topless bikini (also called the “monokini” using the false etymology of the original term). This was another challenge and a real earthquake in dress code, conduct and public image. Rather than a revolution, this was a fashion that would disappear over the next few decades.

The bikini had not disappeared, but it was going to evolve further due to influence from current fashion, technological progress and creativity. From the ashes of the monokini rose the sumptuous bikinis of the Eighties. The Push Ups offer shape without surgery while the small briefs are inspired by Brazilian fashion with a new whole take on the old bikini shorts. Revivals thoughout the history of fashion have helped keep the various transformations of the bikini fun and vibrant, emphasising its eternal youth despite its 70 years… 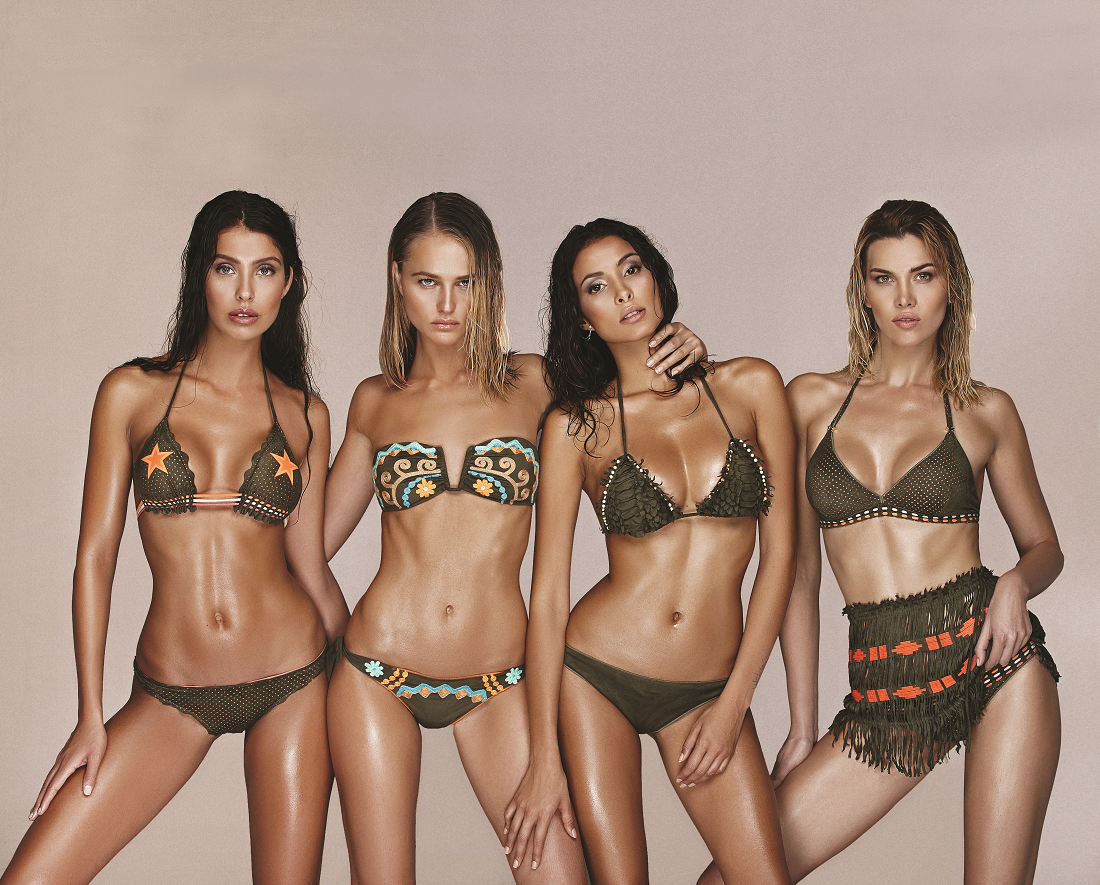