Discovering the master jeweller and the art of manufacturing of unique pieces of jewellery with this ancient art.

Italy is renown throughout the world for excellence in manufacturing and its luxury goods. Italy is a world leader in the production of jewellery with specialised areas in different parts of the country ( Valenza, Vicenza, Arezzo,  and Naples in particular). 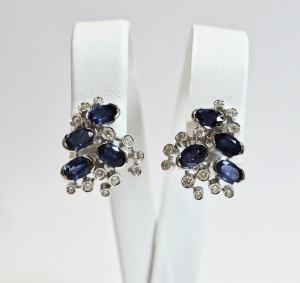 Apart from these large centres of excellence nearly every Italian city has a tradition of local production, crafting works with a recognizable individual style, in small and medium-sized family run workshops.

While most prestigious jewellers sell creations from famous Italian brands, they will also often use these smaller manufacturers to produce works commissioned by customers or simply to add something original to their own collections.

While the economic crisis and the advent of rapid-prototyping have had their toll on this area of artisan production, skilled craftsmen are still at work at every stage of production process,  bequeathing us pure art .

For example, the individual pieces of jewellery that you will find at Ferdinando Veronesi & Figli  are produced in a small local workshop in the city centre. Every item is conceived, drawn and hand-produced right here.

One morning I paid a visit, sitting with the two owners while a ring was emerging from their creative hands, claw by claw, with masterful soldering, as they constantly checked the proportions, the symmetry and the area where the diamonds would eventually be set.

With old fashioned politeness and incredible modesty, the two masters brothers, expert artisan jewellery-makers, spoke to me about the difficulties of interpreting the wishes of a customer who commissions a piece of jewellery, and the art of transforming this desire into something concrete. 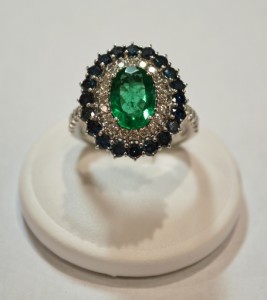 When they are free to create what they want, their inspiration may come from a memory, or an idea reflecting a modern or ancient style. They will also be influenced by the particulars of the gemstones that will be used.

Handcrafting an object is extremely difficult and painstaking. However the final results give us something quite unique and unrepeatable. And there can be no doubt that this workshop produces works of great classical beauty.

The use of the computer may certainly have made life easier, but these handcrafted  pieces of jewellery hold a particular fascination  and it would be tragic if this artform were lost.

Luigi and Antonio acquired their skills at an early age, working as apprentices in a workshop. They explained that their family had paid a jeweller, so that they could work with him and learn his trade. Of course, jewellery-making schools offer an important basic preparation, but it is only by working alongside a real master-jeweller that one can aspire to, and eventually achieve this coveted title. 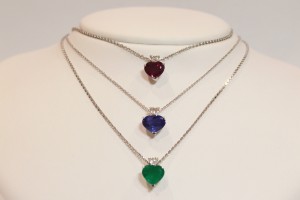 By the end of the morning, the ring has taken shape and the metal has become the jewel, still unfinished, but ready to be admired. We conclude our conversation hoping that in the future, the role of these traditional artisan trades will be re-evaluated.

The ring will now be passed to the stone setter who has the job of setting the diamonds on this particular ring and all those other gemstones we see sparkling in the jeweller’s shop windows.

Incredible professionalism and expert skills come together in these artisans, who produce pieces of jewellery that are the envy of the whole world. 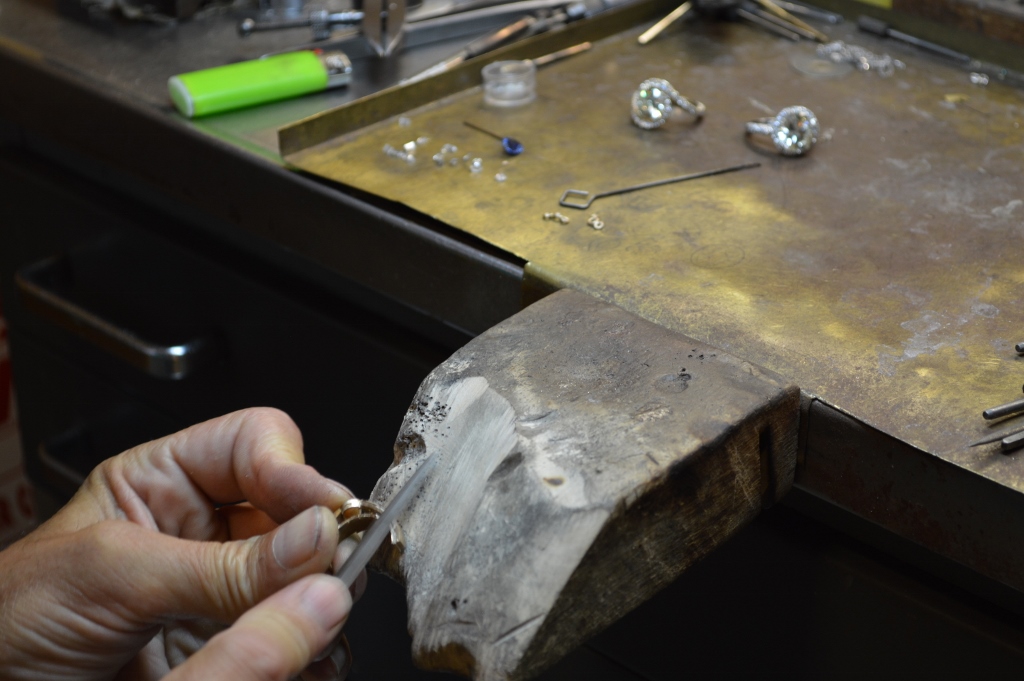 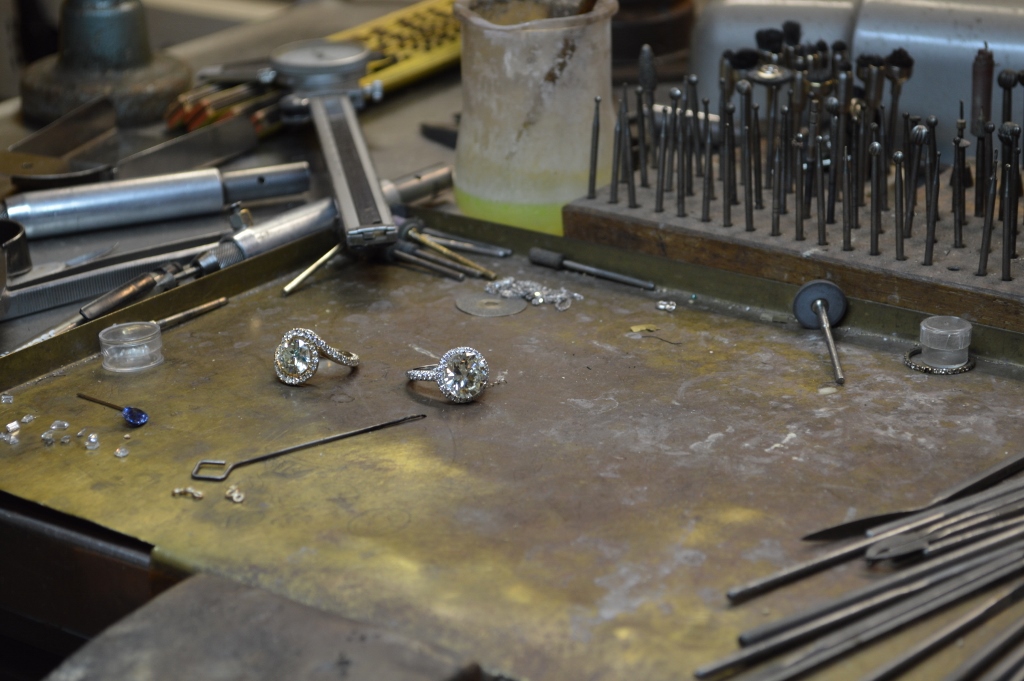 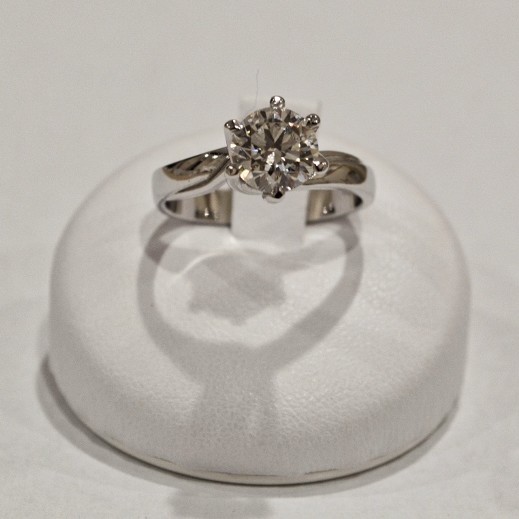 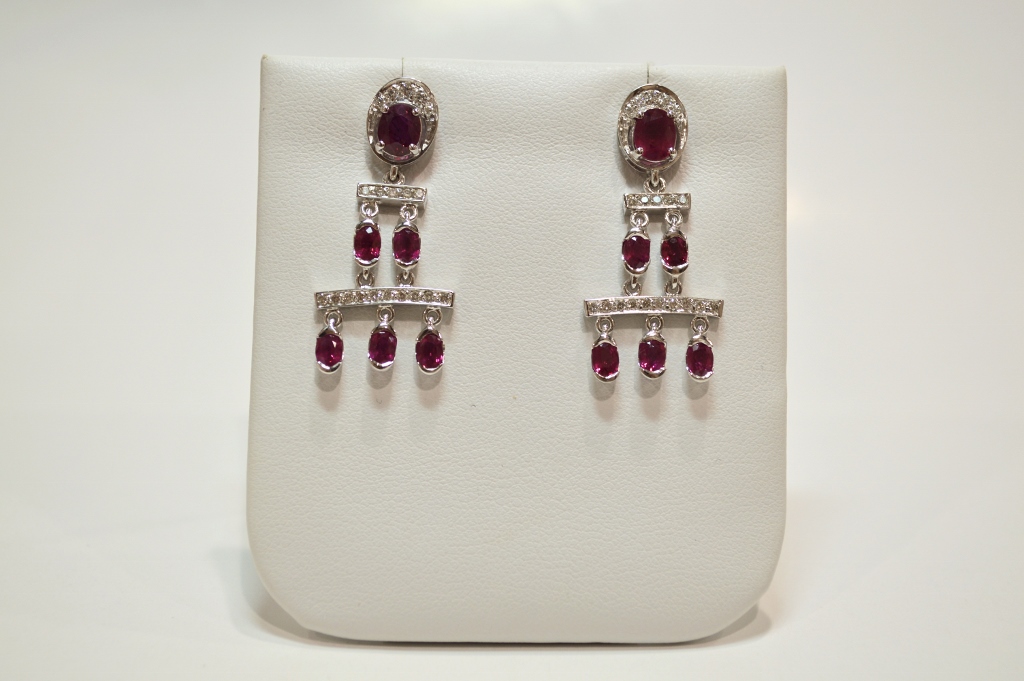 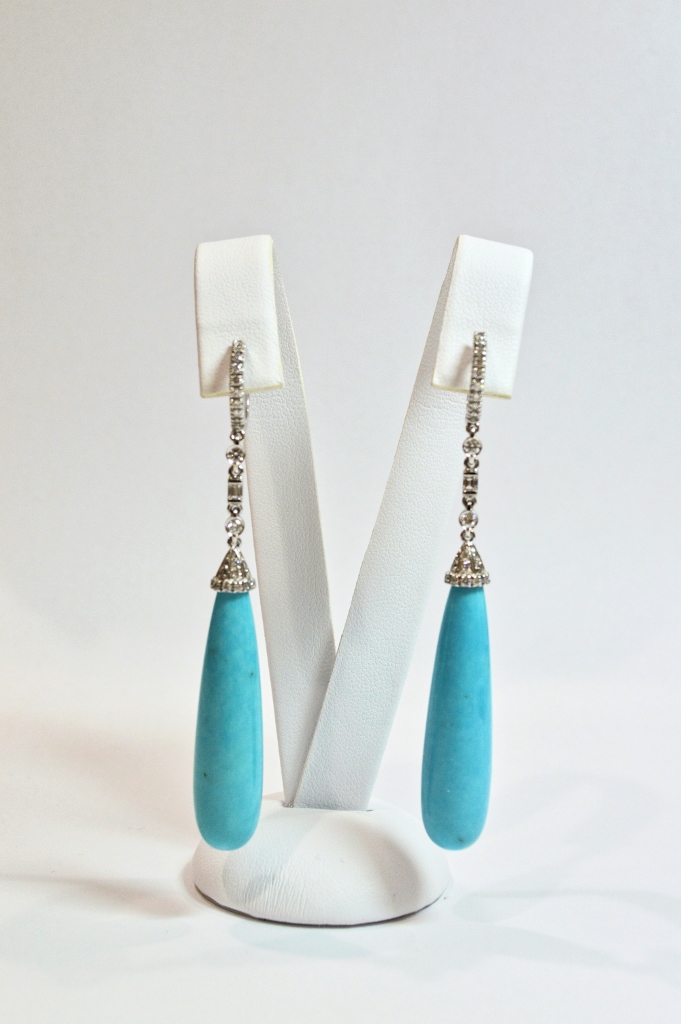