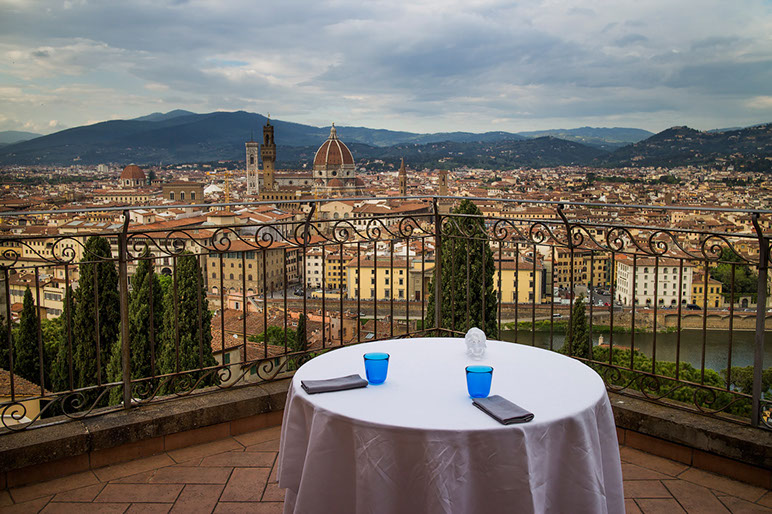 In Florence, an ancient dwelling inhabited in the last century by the collector and Dandy, Stefano Bardini, has become an enchanting place that displays the magic of art and nature while "The Legend of Friars" restaurant housed in its former stables

Legend has it that in a July of long ago at Abbadia Isola, in the province of Siena in Tuscany, three friars gathered the freshest vegetables from their garden and the best grapes from their vineyards. In the large kitchen then, they prepared a meal from the finest treasures of their land. They ate and drank so much that they began to sing and dance tirelessly which went on well into the night. The other brothers failing to sleep or to stop them, decided to lock them up in the highest room in the Abbey tower but the three never stopped and went on to dance and sing for whole days and nights thereafter. Even today in the old convent on the 11th of July, you can still hear the echoes of the three ghost monks still drunkenly chattering from the fruits of their land: herbs, olive oil, bread and wine. 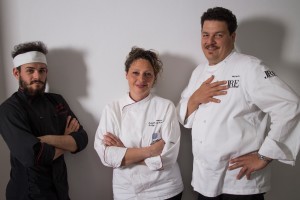 The restaurant “The Legend of the Friars”, founded by the couple Filippo Saporito and Ombretta Giovannini along with the young chef Alessandro Rossi, who puts his name to this story.

Originally the restaurant was set up in the old abbey of Abbadia Isola in Siena, a place that served as a first research centre that enabled the couple to gather and experiment with the vast culinary history of the region. It quickly became a food laboratory and centre for new Tuscan cuisine experimentation.

Today the “new” Legend of the Friars is located in Florence in the beautiful Villa Bardini garden, a place that houses several permanent exhibitions such as 90 dresses from the Capucci collection, exhibited in rotation, and paintings by the painter Pietro Annigoni. In what was once the stable, there is the restaurant with a terrace that looks out onto the Arno, the nearby red rooves, the centre of Florence and then again sweeps to the architectural perfection of the Ponte Vecchio. At night, while dining from this terrace you can almost reach out and touch the dome of Santa Maria del Fiore and the Vasari Corridor of the Uffizi. Many of the local signature dishes are inspired by recipes used by the monks during their special night such as the “Pici pesto Tarragon” a local, strictly handmade Tuscan pasta to be tasted to believed. The herbs for the pesto are picked directly as they were then from the ancient adjoining Restaurant kitchen garden which offers a unique view of the Cathedral dome. 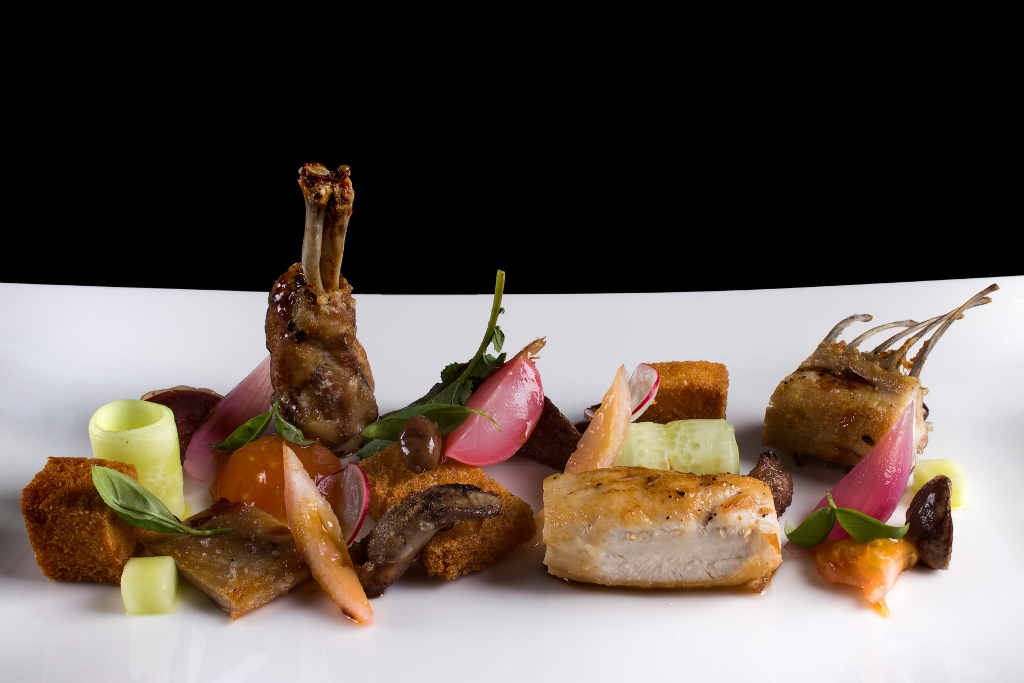 These ancient Tuscan herbs that reseed from year to year, are mixed with alchemical wisdom by three chefs able to interpret nature. They manage to highlight the sublime flavours that melt in your mouth and as if by magic, the beauty of the city blends to an explosion of flavour on the palate and it is easy to understand the joy that prompted the three brothers to sing and dance all night. 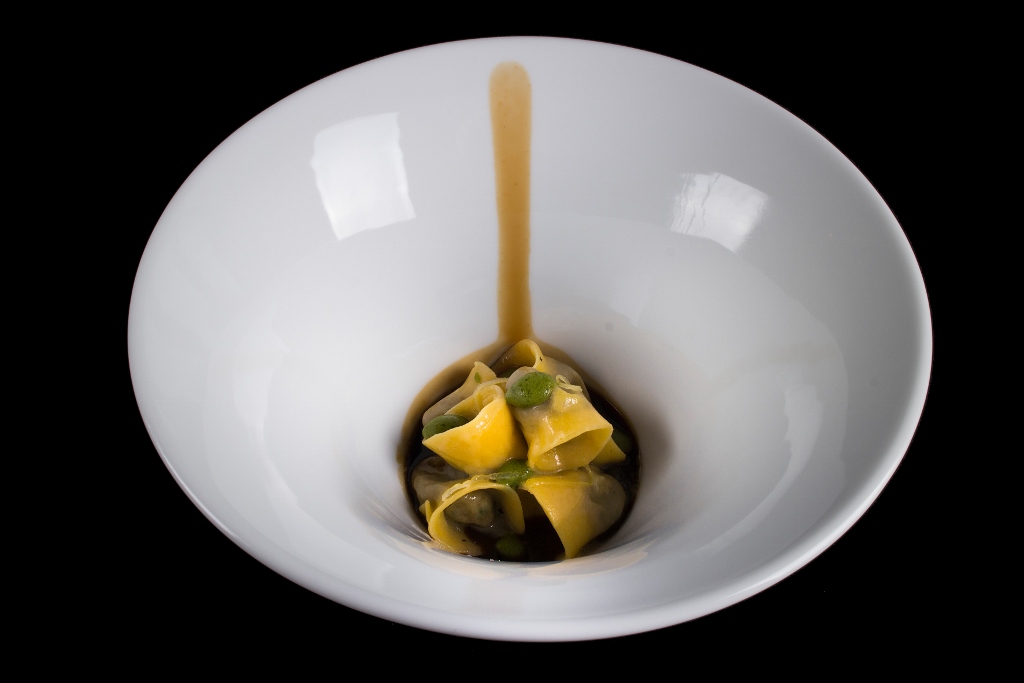 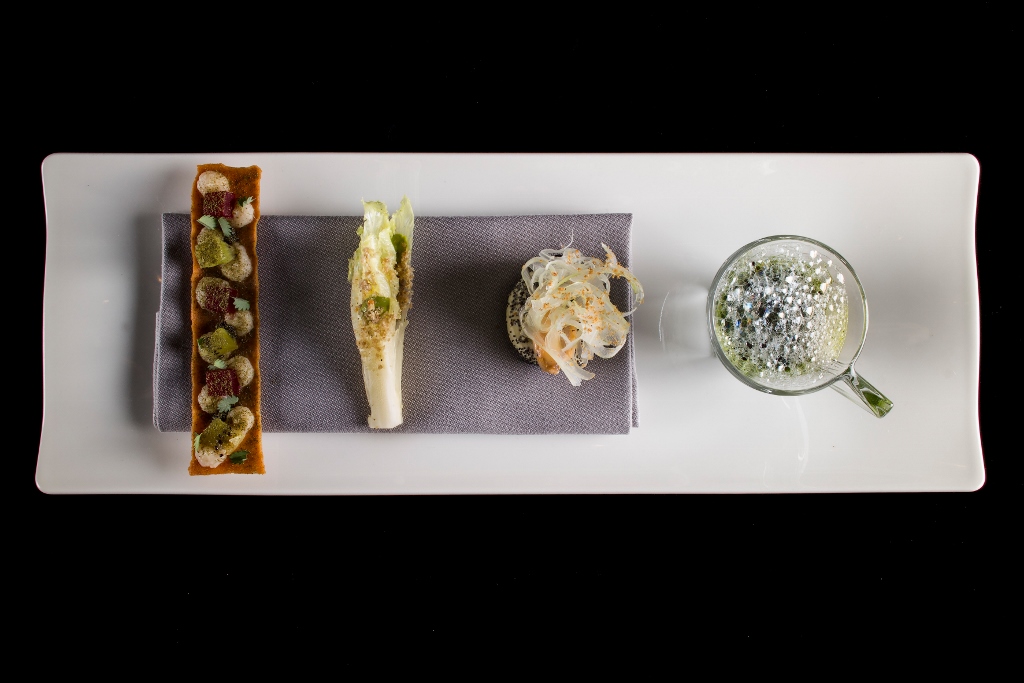 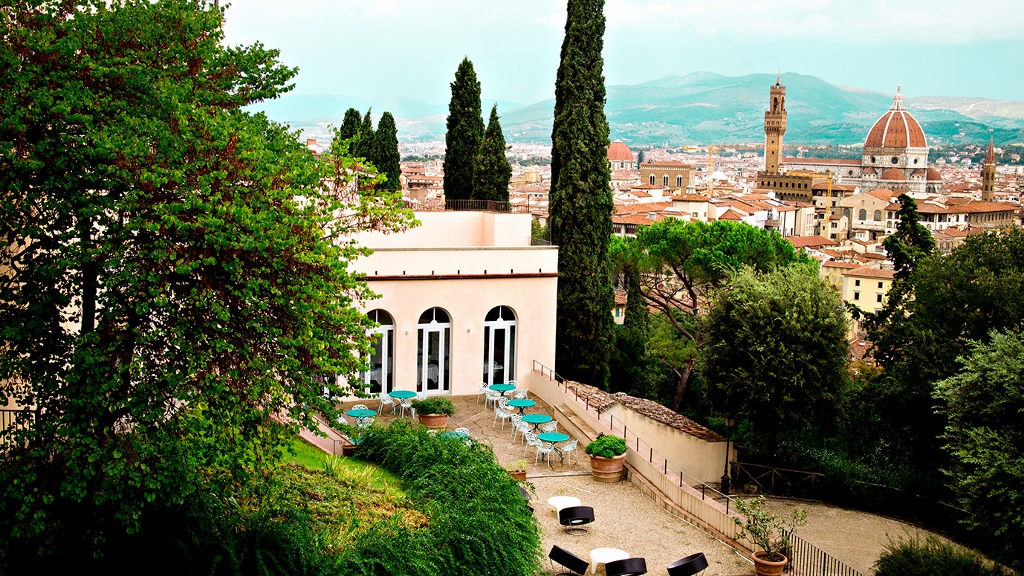 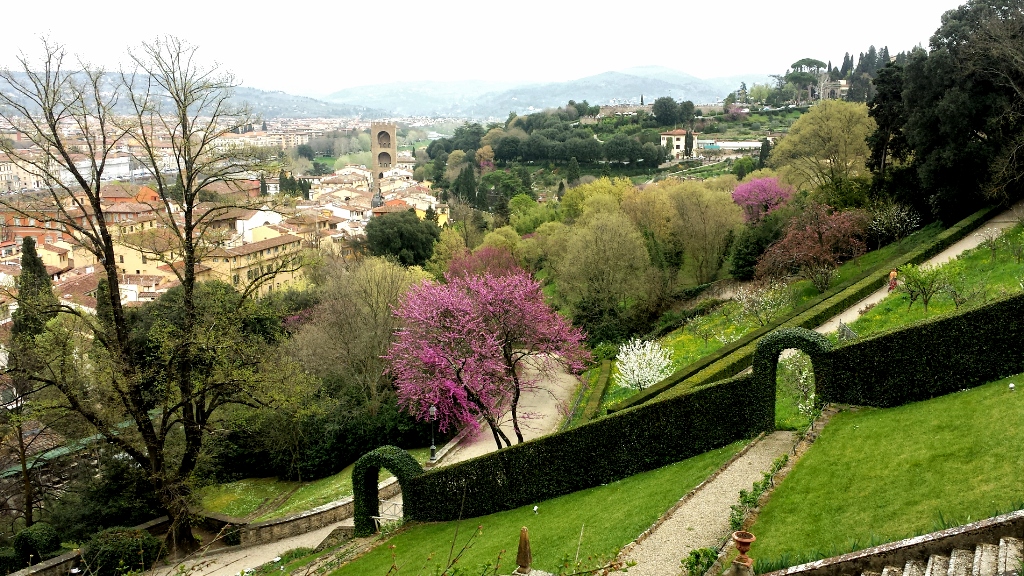 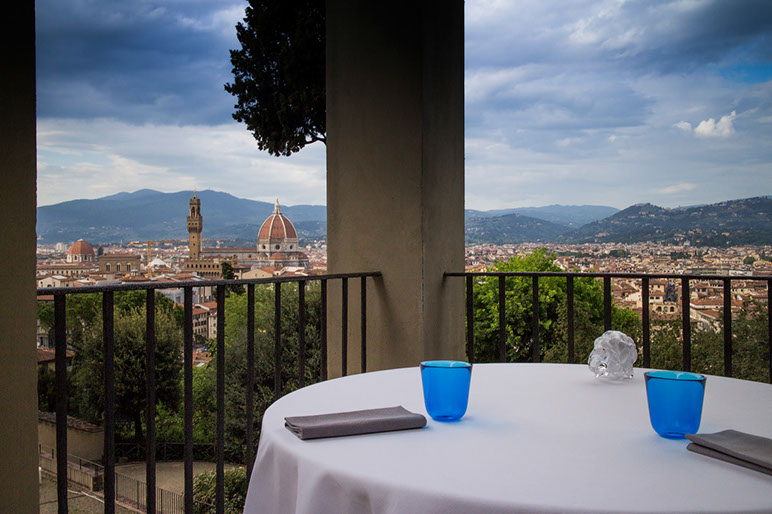 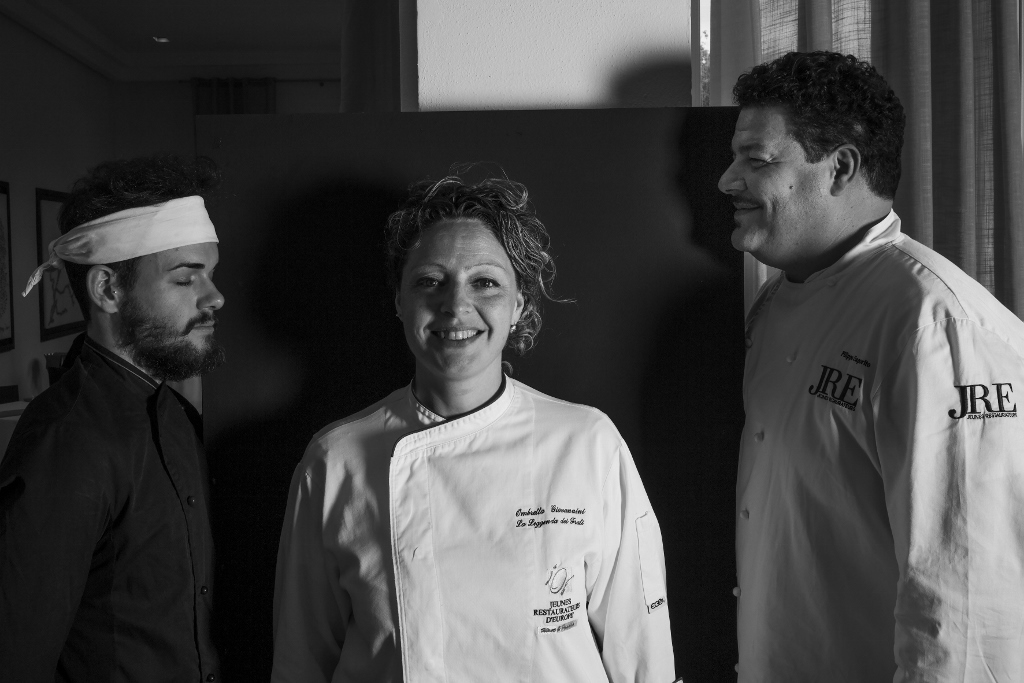