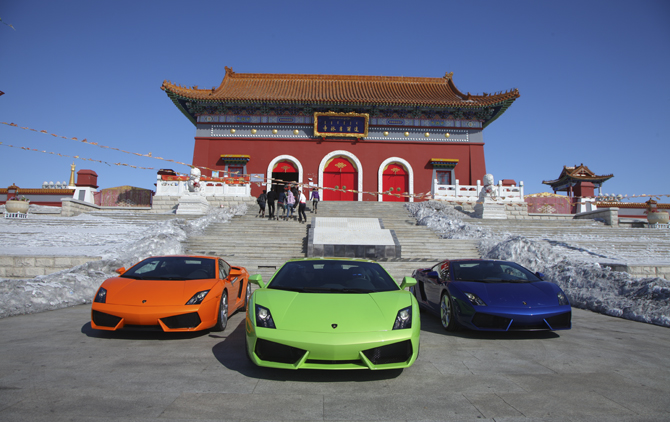 On May 11th 2013 a company, based in Sant'Agata Bolognese, will be celebrating its 50th birthday. Fifty years of beautiful and incredible supercars, a history dedicated to the pursuit of speed, stylistic genius and technical innovation. Fifty years of glory all because one day a tractor manufacturer decided to turn his hand to building cars.

The motor industry is getting ready to celebrate a very special birthday: the 50th birthday of Lamborghini. On 11th May the world famous Emilia-based company will be celebrating its first half-century with a series of events in Italy and around the world, to pay homage to a car manufacturer which is one of the most representative symbols of “Made in Italy”.  The key moment of the celebrations will be the “Grande Giro Lamborghini 50° Anniversario”, a grand tour and the largest rally ever held by the Italian manufacturer lasting from the 7th to 11th May 2013. 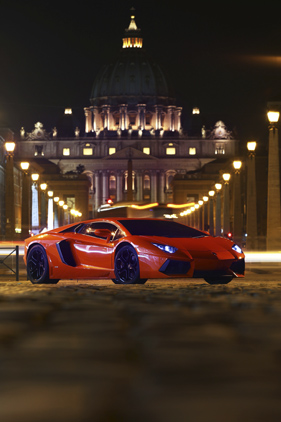 Hundreds of supercars and historic GT models bearing the bull symbol will be coming together from all over the world to parade through some of the most beautiful Italian landscapes before finishing up at Sant’Agata Bolognese, the birthplace of Automobili Lamborghini where everything began. This small town, just outside Bologna, is where all the beautiful four-wheeled sports models are created.

Lamborghini’s success resulted from the ambition of one man, a genius named Ferruccio Lamborghini, a man who would show the world what a tractor manufacturer could do. His “mad” idea to build dream GTs came about after a famous “disagreement” with Enzo Ferrari,  the father of those red-coloured masterpieces from Maranello. The story goes that as a client of Ferrari, Lamborghini dared to complain about the noise produced by his car, in particular by the rear axle. Ferrari didn’t readily accept criticism and replied that being good at making tractors doesn’t mean that you know anything about making cars. In that moment he had thrown down the gauntlet and Ferruccio  Lamborghini rose to the challenge and set about showing the world that there was someone in Emilia who was able to take on Ferrari at his own game. Since that May 11th back in 1963, Lamborghini has done its utmost  to take up the challenge and do the impossible with technological innovation and distinctive design. Over these 50 years some of the most powerful models of supercar ever built have come off the production line, real “prey” for collectors: from the very first prototype 350 GTV to the most recent Aventador. So many masterpieces characterised by their futuristic design and exaggerated 12 cylinder engines in continual evolution. There is also another particular feature: each model is named after a breed of bull. How could it be otherwise? The first successes came with the 350 GT, above all, the Miura which also came in a roadster version and a special one-off model, the Jota. The international acclaim was immediate and it coincided with certain changes in design desired by designer Marcello Gandini, who was the first to use an angular wedge shape and the trademark scissor doors which are still found on Lamborghini models.

He designed the Countach, the first supercar to exceed 400 CV, which hugged the limelight for 16 years, and in the 1990’s the sports SUV LM002 – a car with an off-road body but a supercar’s heart. 1990 saw the birth of one of the icons of modern age – the Diablo, the highly acclaimed 500 CV racer which would be sold over the next ten years in a series of versions. In its golden age the Diablo was also aimed at the racetrack and it would be the main rival to the Ferrari F40, continuing the feud that began in the sixties. The more recent chapters in the history of the company begin in 2001 when it entered the orbit of Audi, part of the Volkswagen group. After the unfortunate interlude of the “heavy” Murcielage, the company returned to form, captivating the world with the Gallardo in 2003.  It remains the most successful berlinetta to date in terms of sales, with its V10 engine, a long list of versions, including the personalised model used by the Italian police force. The present is dominated by the Aventador which is now available in a roadster edition- the latest magnificent jewel (700 CV!). Two years ago it was the star of the Geneva Salon in a special extremely powerful edition, the “J”, in honour of the Miura Jota from the seventies. Even in times of crisis Lamborghini has lost nothing of its creative spirit or Ferruccio’s passion: the pursuit of the perfect car. 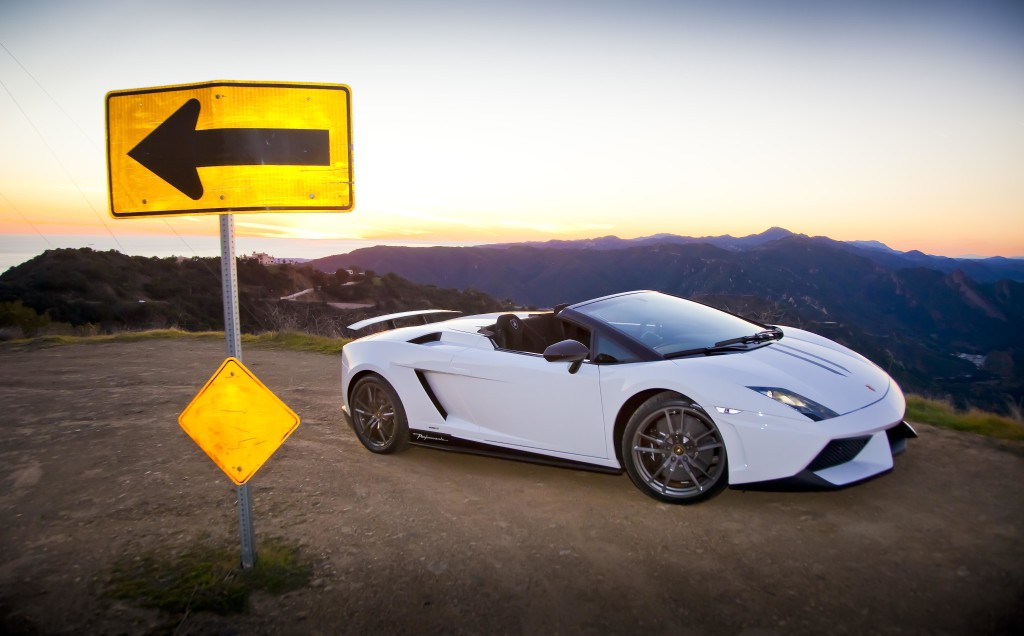 In 2013 there is much that is new on offer from Sant’Agata Bolognese: a return to the SUV model with the Urus; a new four door sports coupé; and the highly awaited series version of the Sesto Elemento prototype which should represent a high point in technological research – a lightweight jewel built entirely of carbon fibres (carbon being the sixth element in the periodic table). Only twenty models will be produced. Fifty years have gone by since that day when a tractor manufacturer in a small town in the Bolognese countryside decided to build a dream. Who knows what Enzo Ferrari would say today? 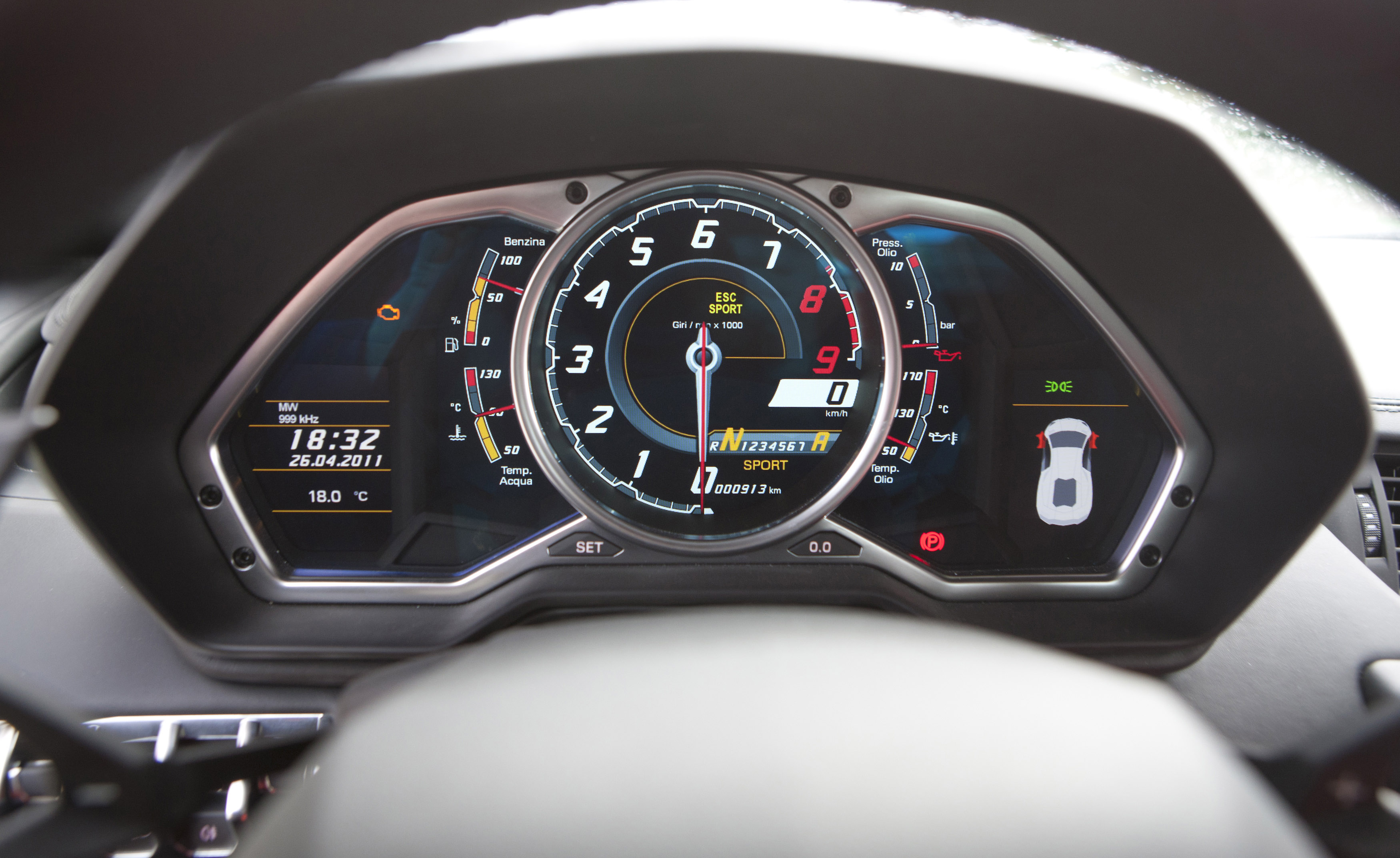 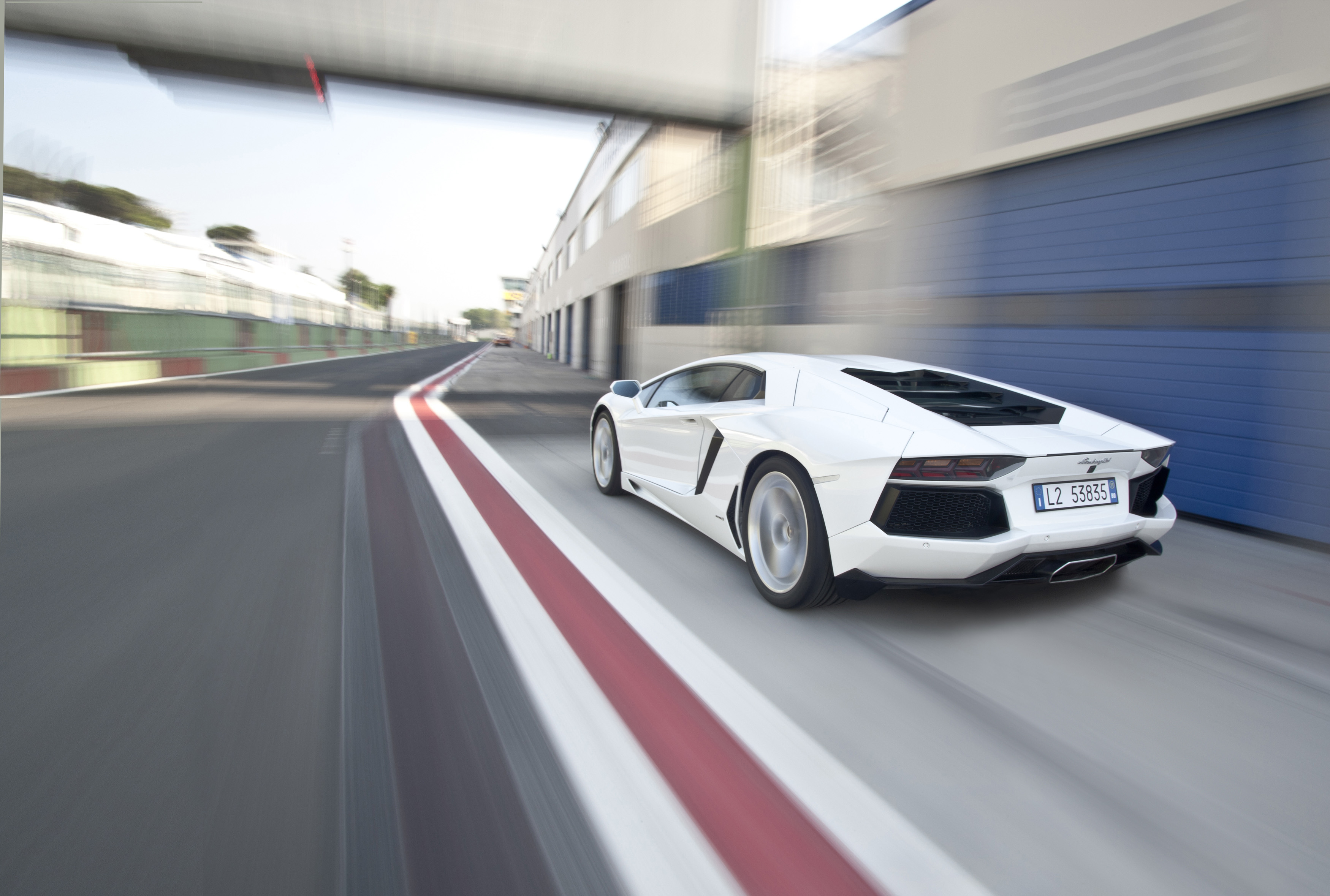 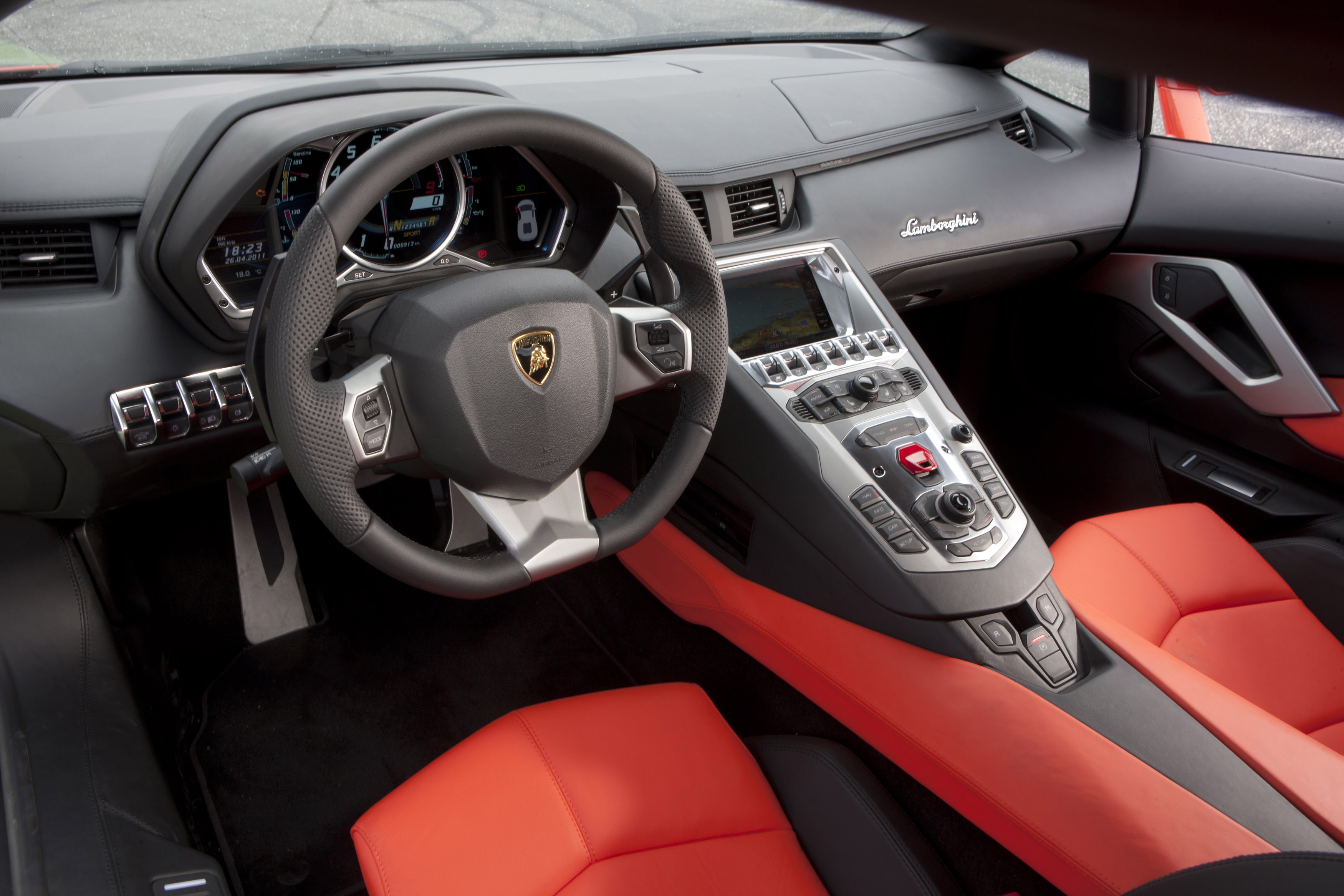 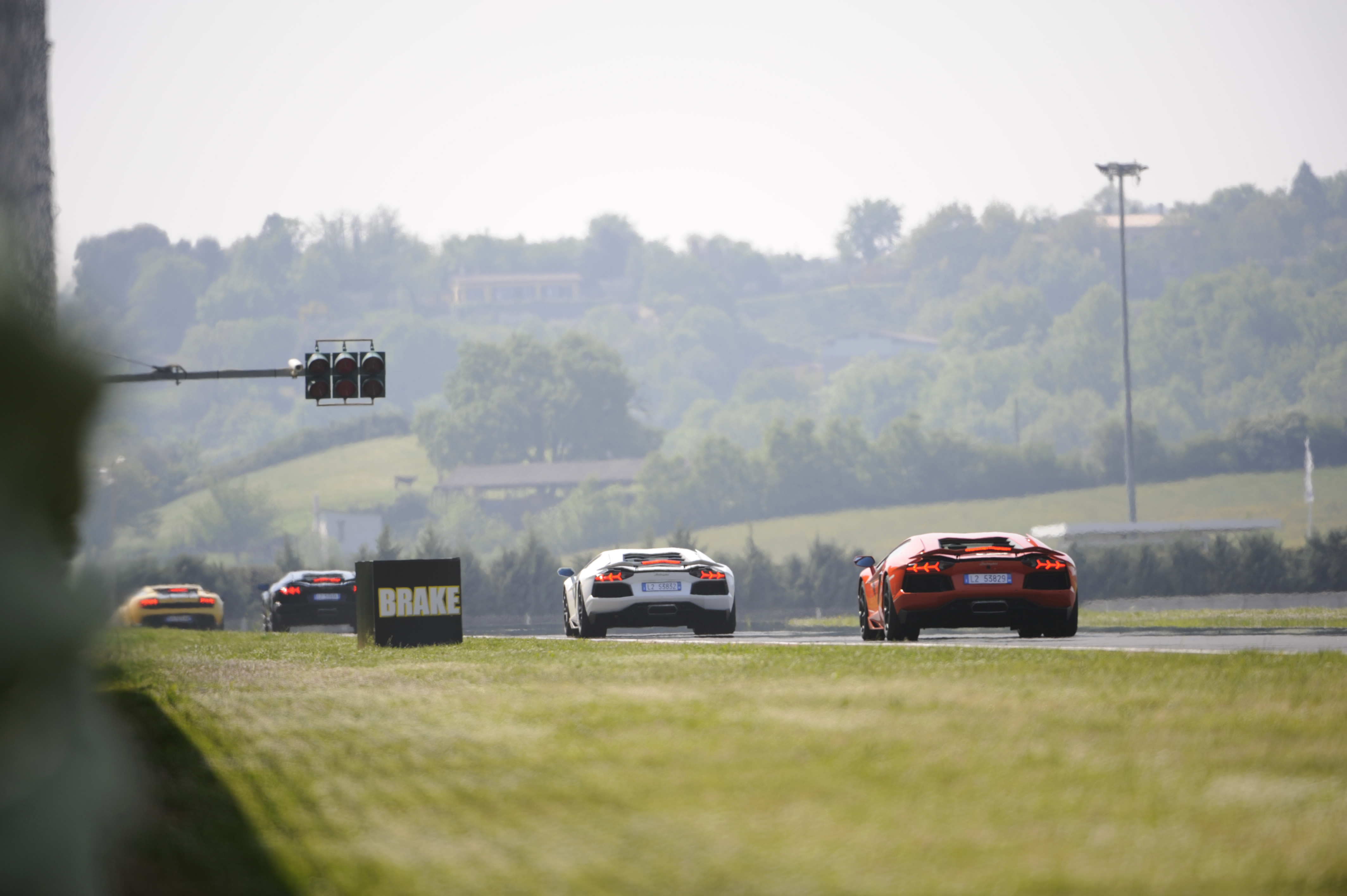 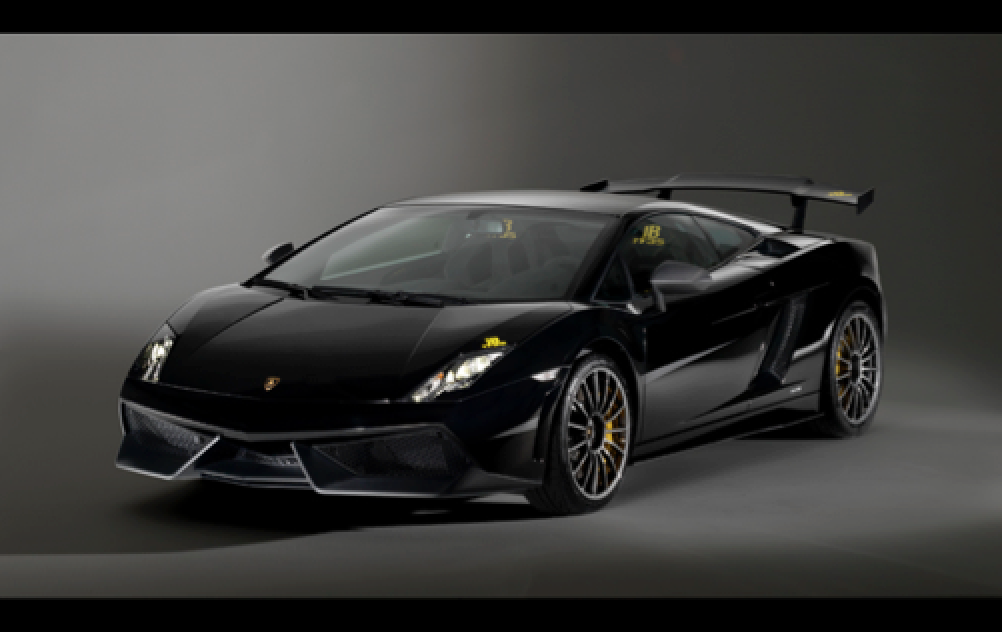 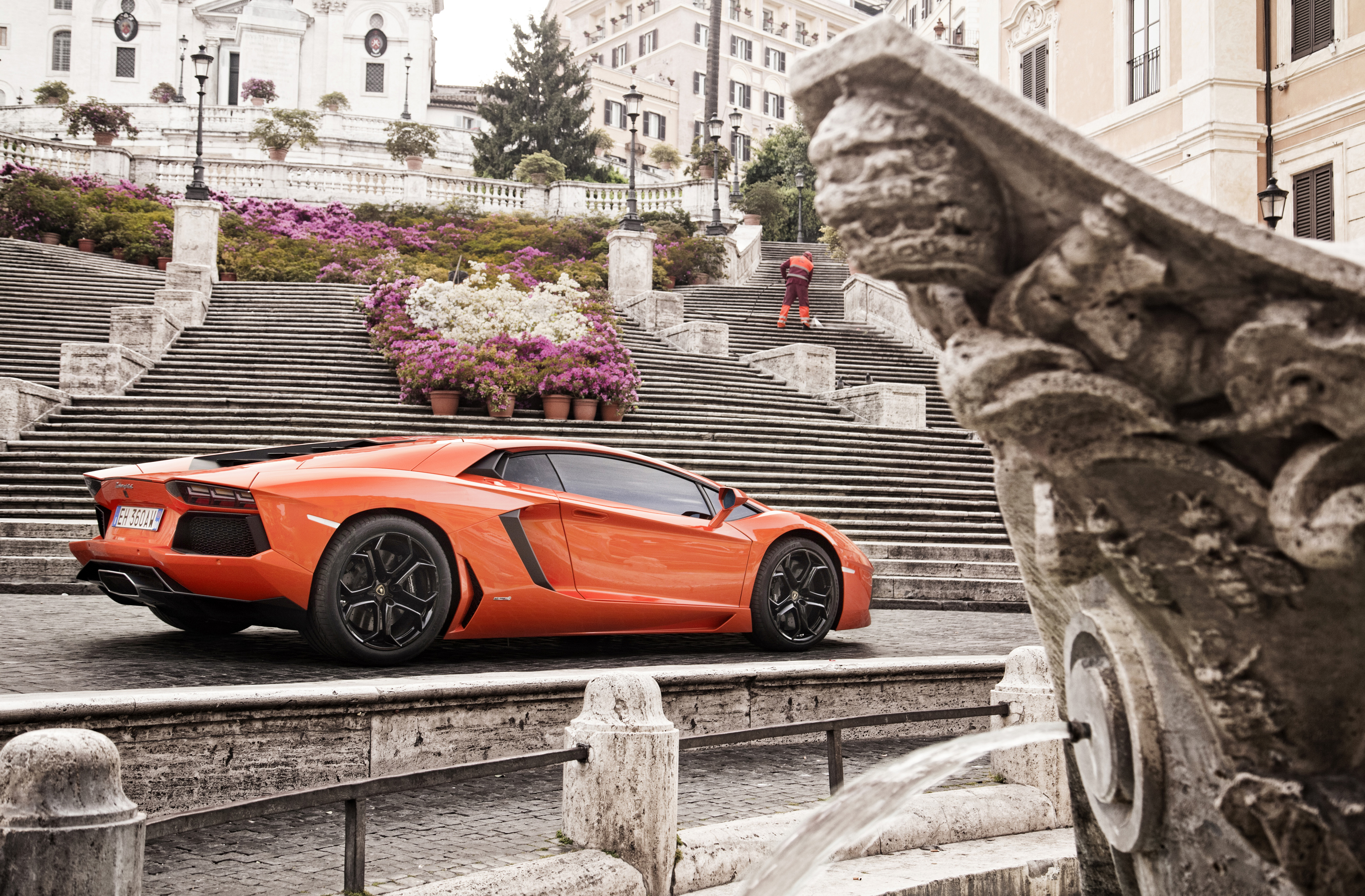 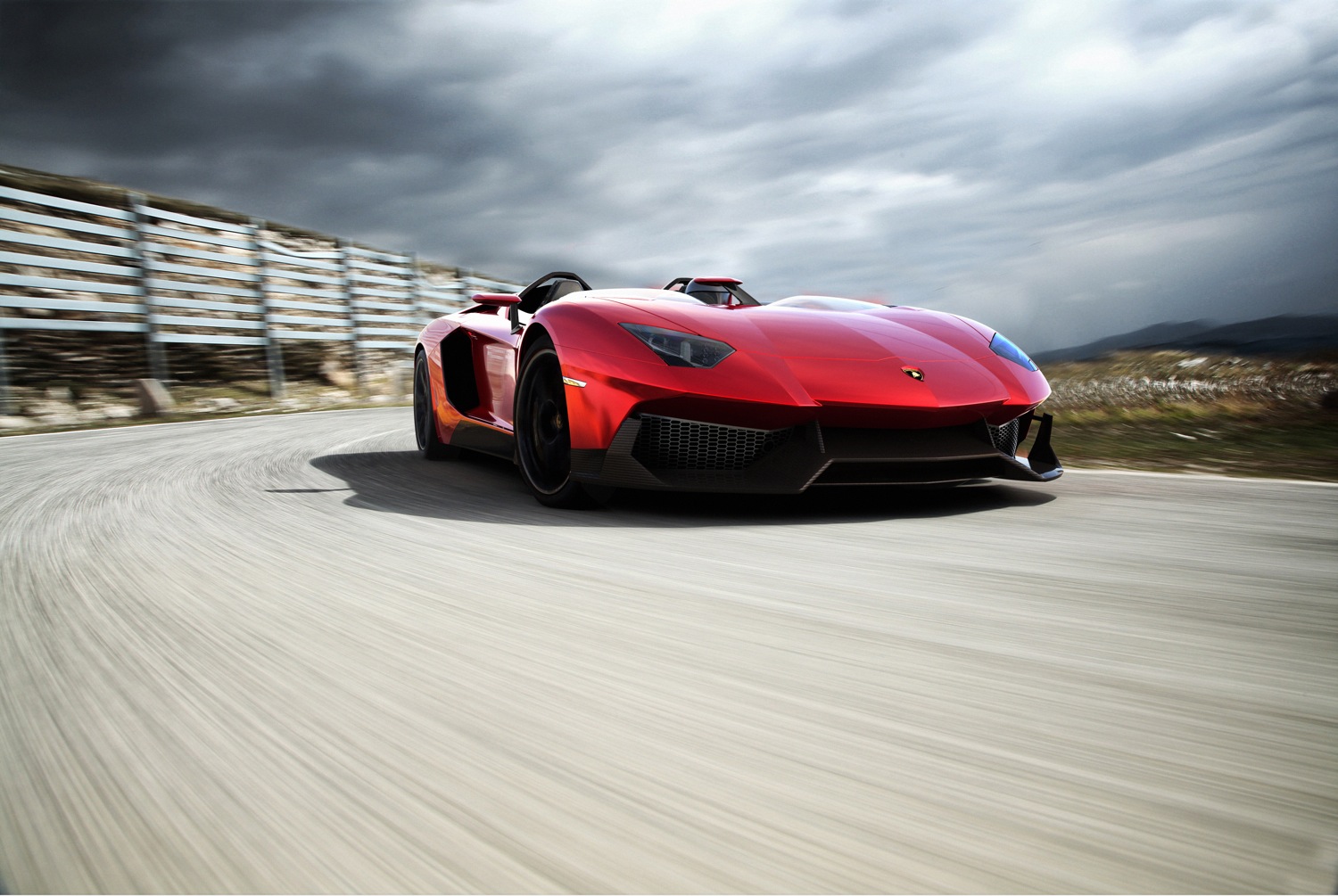