The clock tower of Piazza San Marco in Venice 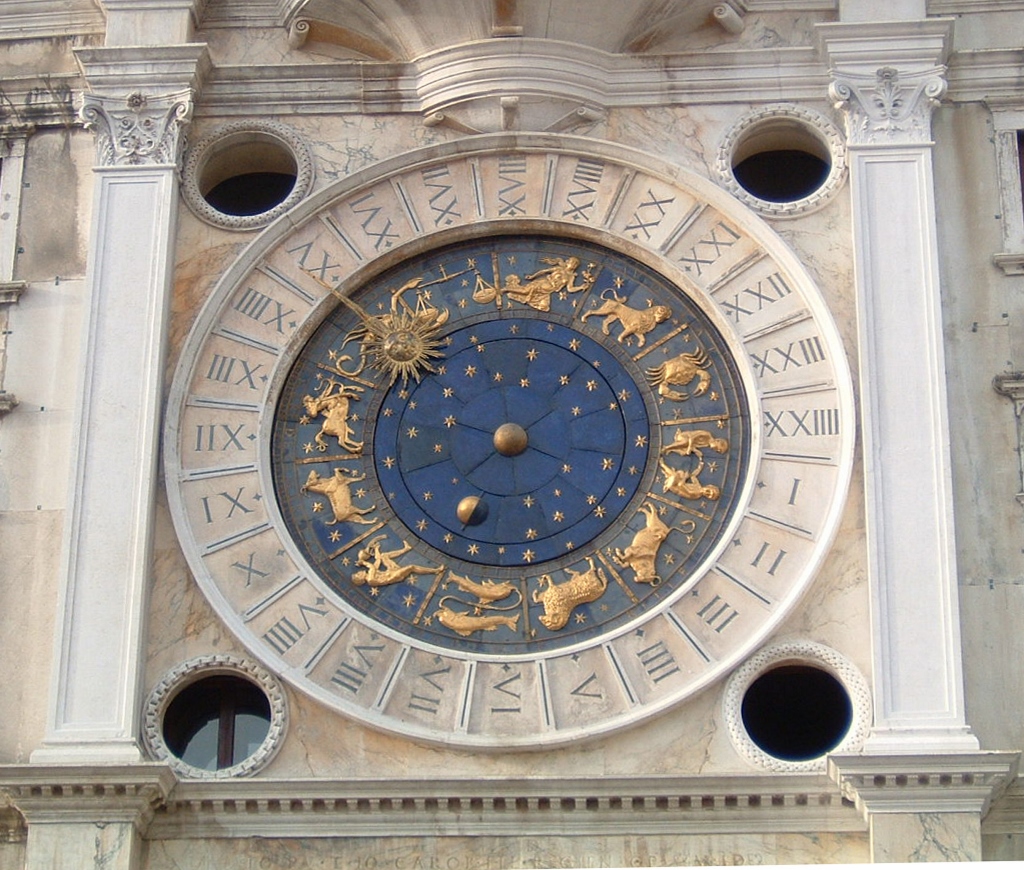 The clock tower that dominates St Mark’s square in Venice is one of the most popular tourist attractions as well as being one of the most famous clocks in the whole world.

In 1493 the Most Serene Republic of Venice commissioned father and son, Gian Paolo and Gian Carlo Ranieri, clockmakers from Reggio Emilia, to build a public clock for Piazza San Marco. The exact location for the clock was only decided in 1495 and following the demolition of some existing buildings the construction of the clock tower lasted three years.

In December 1497 Simone Campanato cast the great bell, which was 1.56 metres tall, with a diameter of 1.27 metres. It was placed 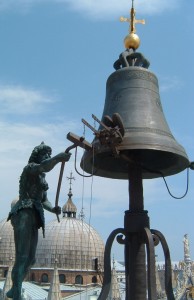 at the top of the tower together with the statues of the two Moors who strike the bell with their hammers.

The statues were originally meant to represent two shepherds, however, when a dark patina soon formed over the bronze surface they soon became known as “the two Moors”.  Originally the clock had another bell with two hammers that rang shortly before the great bell in order to alert people to the fact they would shortly hear the chimes created by the Moors.

The clock was inaugurated on 1st February 1499 by Doge Agostino Barbarigo and it immediately awed Venetians with its automatons and spectacular clock face. The clock tower can also be seen from the sea and was certainly intended to show off the wealth and prestige of the city.

The clock’s movement depended on weights and had a foliot escapement. We do not know very much about its mechanism but people marvelled at the procession of the three kings who passed in front of the golden statue of the Madonna and Child, bowing, preceded by an Angel playing the trumpet. The trumpet actually produced a sound using bellows with a reed.  The figures we see today are not the originals of 1499 but faithful copies. 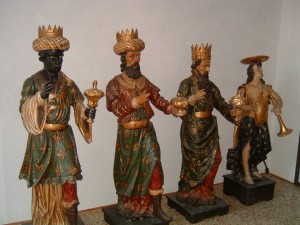 The clock face is certainly one of the most fascinating parts of the mechanism. It has a 4.5 metre diameter and is divided into 24 hours. It has concentric circles showing the position of the planets according to the Ptolemaic system: Saturn, Jupiter, Mars, Venus and Mercury, and the position of the sun inserted into the zodiac. It also showed the phases of the moon while a second face at the rear of the tower only indicated the time.

The first timekeeper was Gian Carlo Ranieri and he and his family were given permission to live in the tower, thereby starting a tradition which lasted until 1998. It is still possible to visit the apartment where the timekeepers resided.

However, another two and half centuries of improvements and restoration were carried out on the tower. The most significant occurred in 1755. It was the work of Bartolomeo Ferracina who was considered to be the greatest clockmaker of his age. He built a completely new mechanism which took into account all of the innovations that had occurred in the art of clock-making. The most important of these was the addition of a 4 metre long pendulum. This entailed creating a hole in the floor in order to allow it to oscillate. A photo of 1857 shows the pendulum swinging behind glass in the room below. 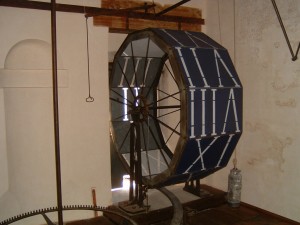 The restoration of 1857, which was carried out by Luigi de Lucia, lead to the clock becaming one of the first digital clocks in the world. This was made possible by the insertion of two enormous wheels with 12 metallic panels covered in glass. The left-hand cylinder indicated the hour in Roman numerals, while on the right, multiples of five minutes were displayed with Arabic numbers. The panels was were lit up internally by gas lamps which were later converted to electric lamps, making the time clearly visible at night.

Ferracina’s work in 1755 however had transformed the face from the 24-hour division into 12 hours and it was only in 1896 that the original face that we see today was rediscovered. Restoration work has continued up to the present, the last major intervention being carried out in 1996 by Alberto Gorla,  with the help of Giuseppe Brusa and financed by  the Swiss company, Haute Horlogerie Piaget. It is now possible to visit the clock mechanism and admire the significant modifications that were made during the last restoration. 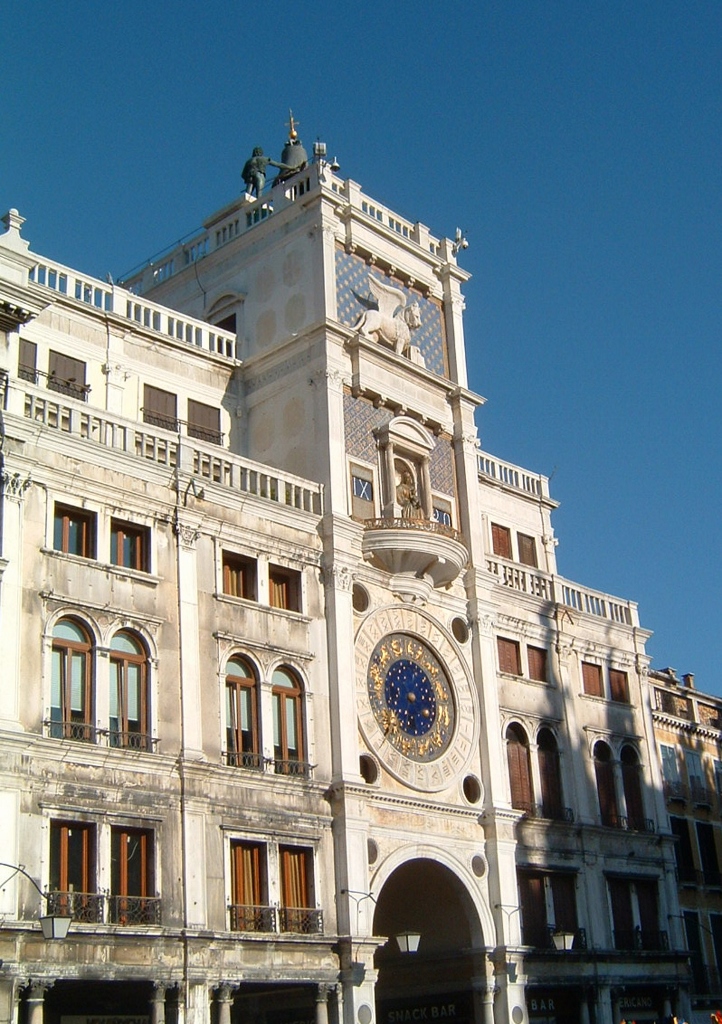 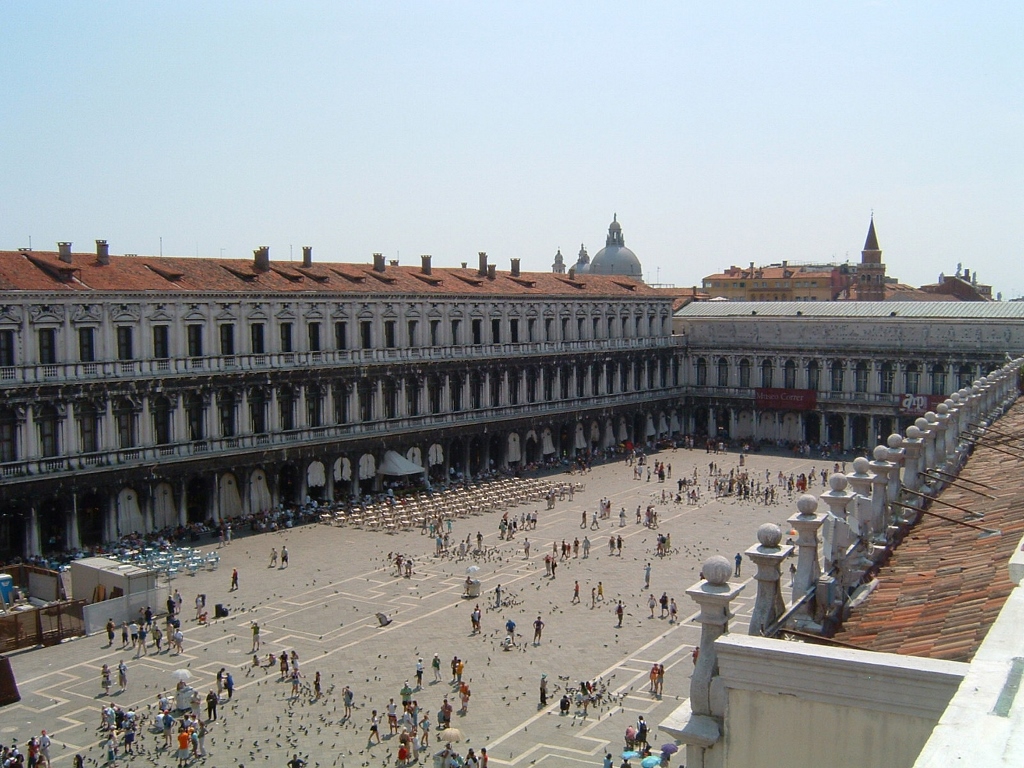 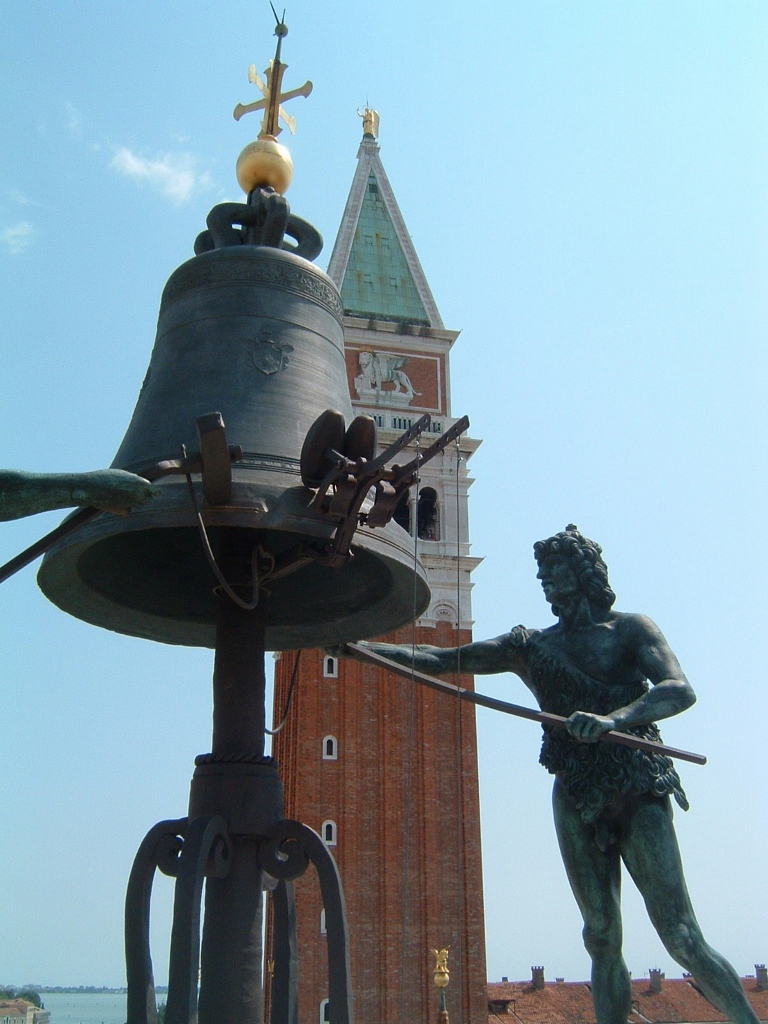 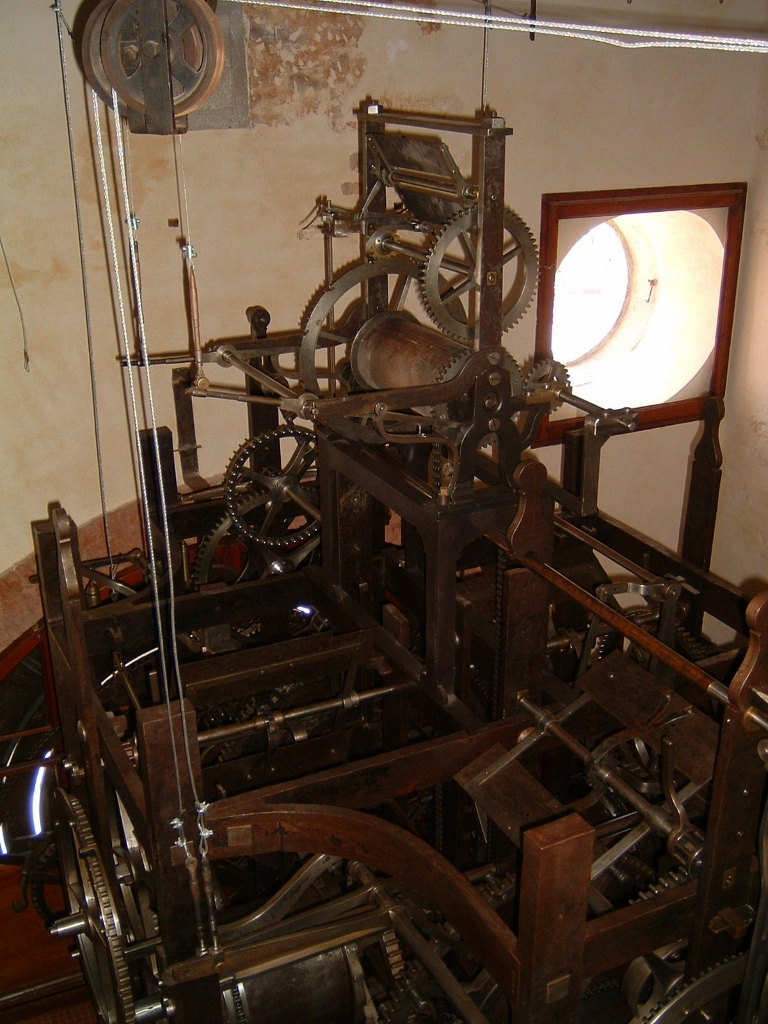 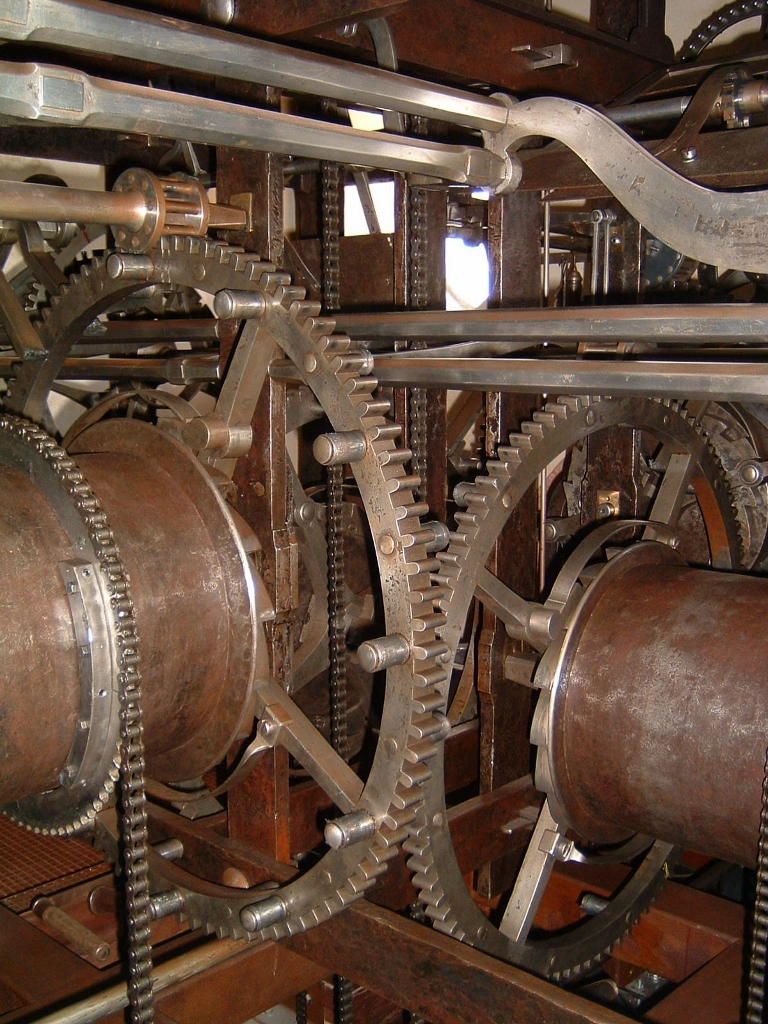 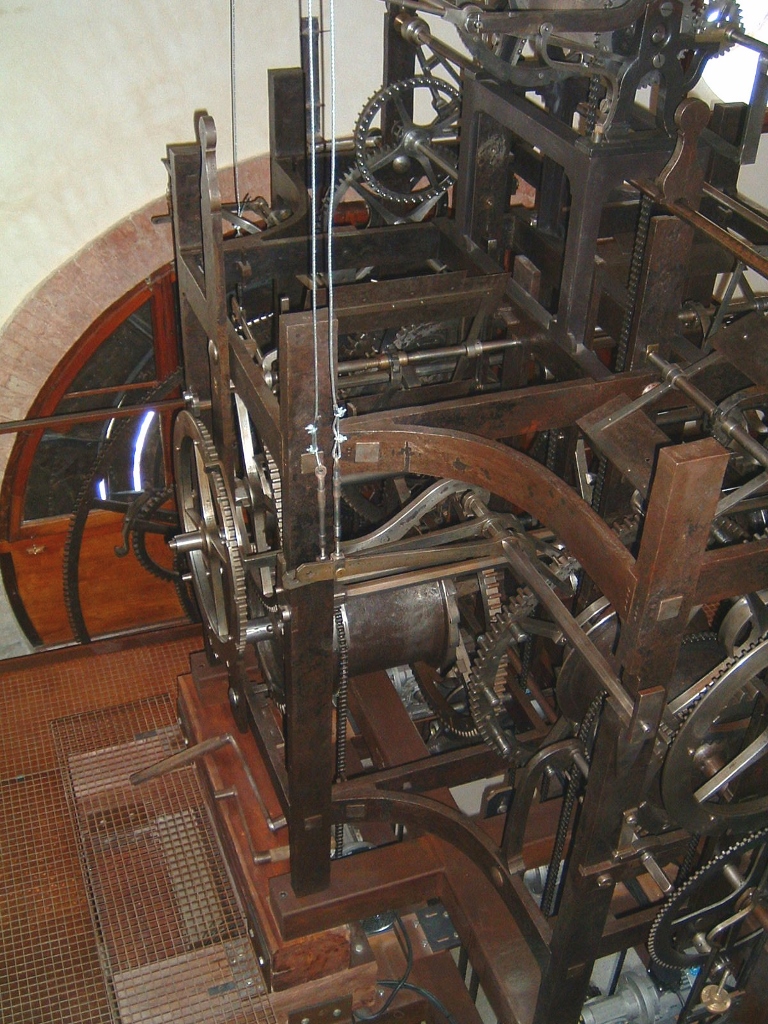 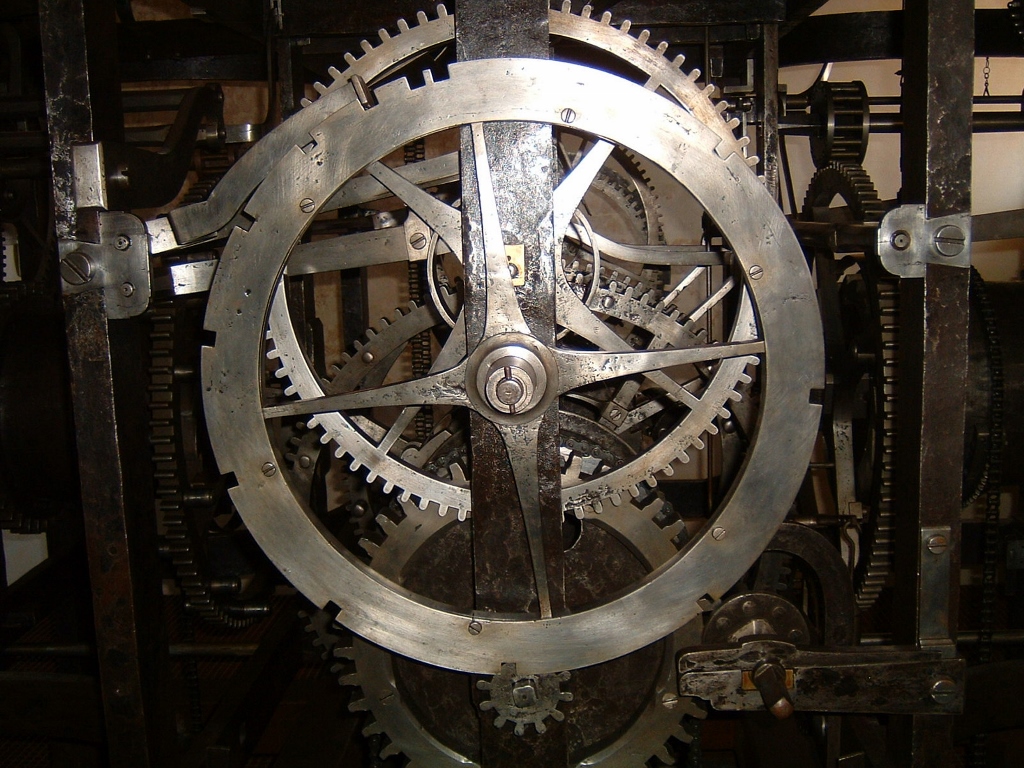 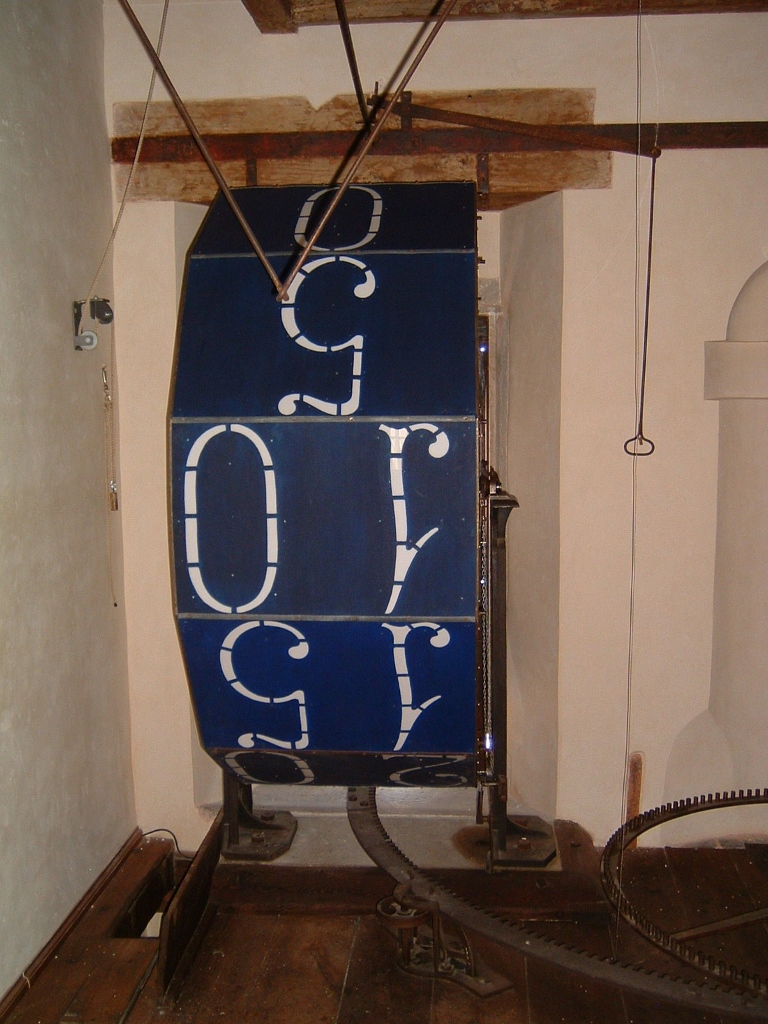 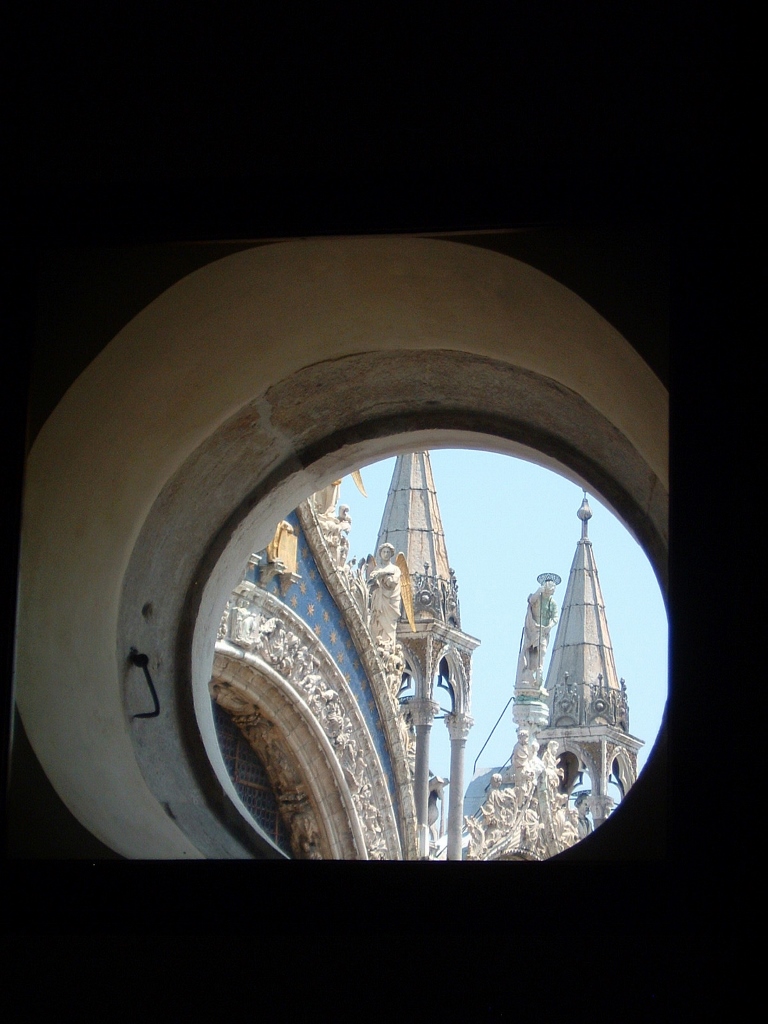 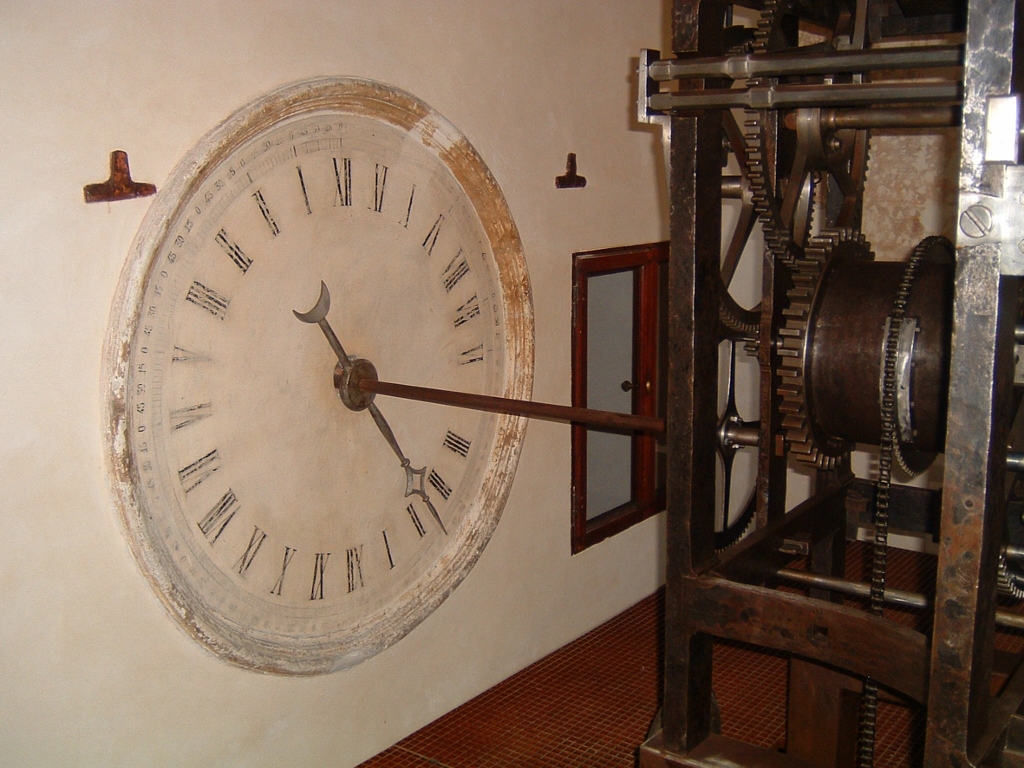 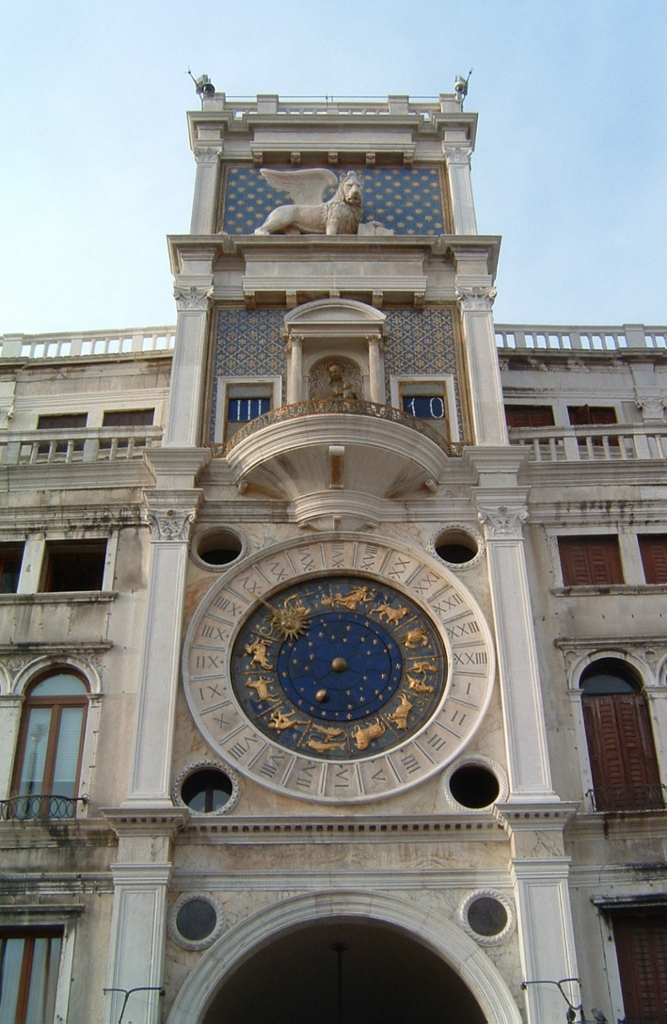 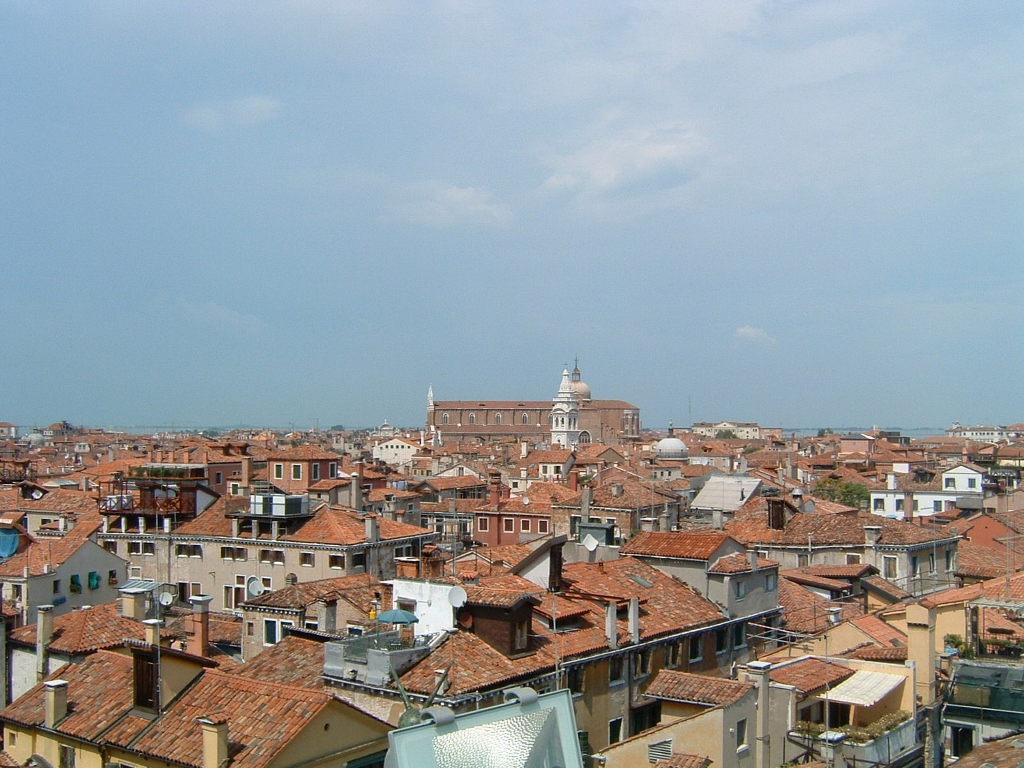 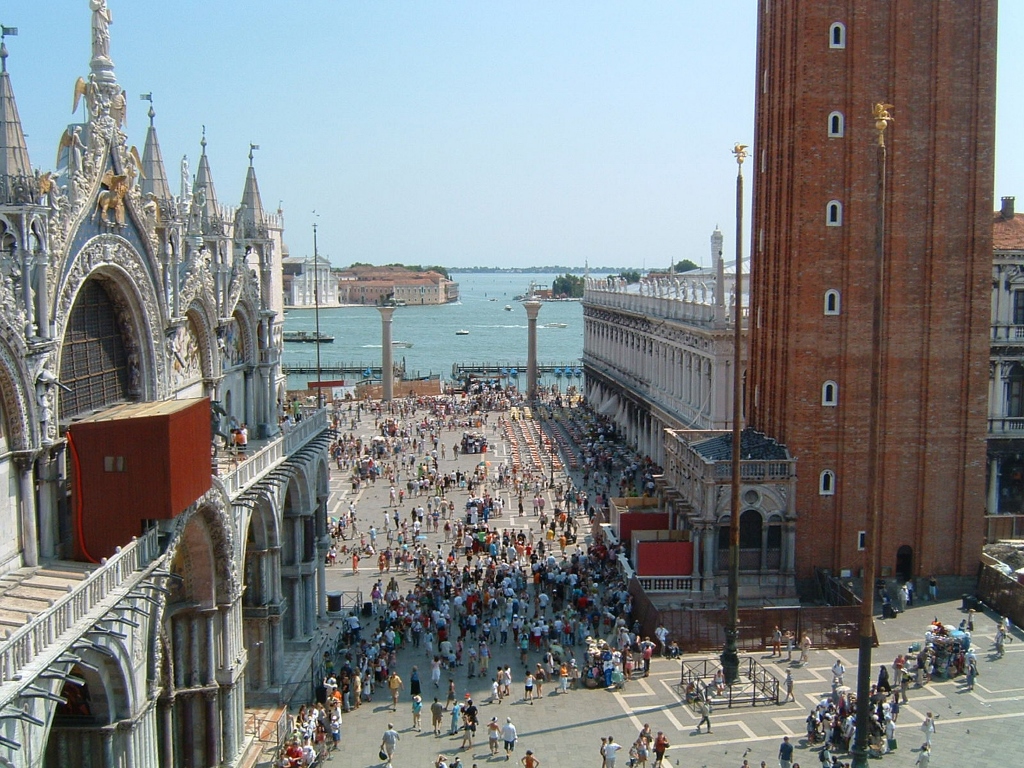