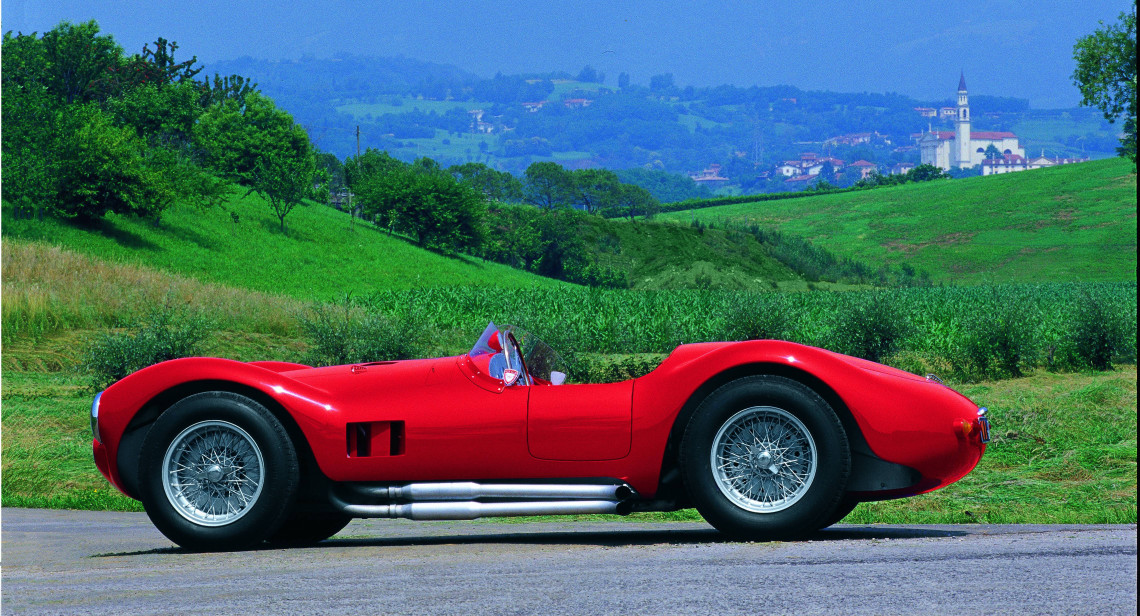 From the race track to the roads of the whole world, Maserati is a symbol of excellence and a flower of Italy’s car manufacturing industry. 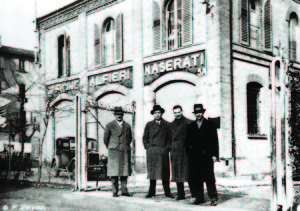 There are few car producers in the world that can boast of a century of productivity, but this year Maserati will be joining this restricted circle. On 1st December, the head offices in viale Ciro Menotti in Modena will be hosting a very special birthday party to celebrate 100 years of achievement, a priceless asset of the Italian car manufacturing sector and a world famous ambassador of Made in Italy.

It is only natural now to look back over the years to the time when everything started, especially when we’re talking about a brand like Maserati which started out as a small scale local company and has gradually transformed itself into today’s international force, presentin more than 40 countries of the world.

History teaches us that behind the start up of most of the greatest car makers there is usually a “genius” creator-figure.However the birth of Maserati was the result of the creativity of a whole family: five brothers with a passion for mechanics and motor racing in times of hunger and of war. It was the 27-year old Alfieri who laid the foundation stone on 1st December 1914 in a small backstreet in the centre of Bologna, when he founded Società Anonima Officine Alfieri Maserati, with a total of five employees including two of his younger brothers Ettore and Ernesto. 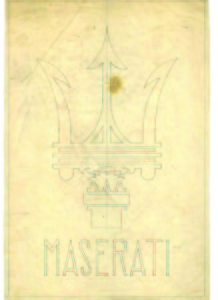 At first the workshop wasdedicated to repairing the cars of Isotta Fraschini but after the war activity intensified and the Maserati brothers made the inspired decision to manufacture their own cars. The fact that all of them were capable drivers, mechanics, designers and builders ensured that the ambitious project got off on the right foot. In 1926 the Tipo 26 was the first creation to come out of the workshop, with its Trident symbol, designed by the only Maserati brother not to be a mechanic.

It seems that he was inspired by the trident of the statue of the sea god Neptune in Bologna’s main square. With Alfieri at the wheel, the Tipo 26 won its first victory in the Targa Florio competition in the same year, signalling a long period of Maserati successes in the world of motor racing which was characterised by great drivers; the never ending duel between Alfette and Ferrari; victory in two consecutive editions of the Indianapolis 500 (1939-40) and the Formula Oneworld title in 1957, with champion driver Juan Manuel Fangio. 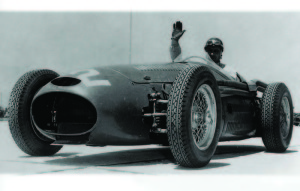 Fangio on 250F after the victory

In a short space of time the Maserati company had made a great name for itself in the world of racing. It was now ready to take that great a leap from the race track to the normal road.

In 1937 production was moved to the current headquarters in Modena and 10 years later the first GranTurismo touring models saw the light of day – the A6 would characterise the history of the company, a success that defined the entire strategy for the post Second World War period with production and market as the principal objectives.

The Maserati story is a tale of great successes but also that of moments of crisis. What really sticks in memory however are the true protagonists of these 100 years: the Maserati cars themselves which have captivated entire generations. From the A6, the Quattroporte, the 3500GT, the Bora designed by Giugiaro, the Biturbo, the Mistral and the Coupé.Today the GranTurismo and GranCabrio are seen as the outstanding models: authentic sporting beauties on the road representing the maximum consecration of the brand in the whole world. 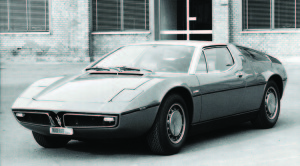 And the present is looking rosy, in sharp contrast to the depression that has hit much of the car manufacturing sector.Over the past five years a fruitful technical and commercial collaboration with the FIAT group, first with Ferrari and afterwards with Alfa Romeo, have given Maserati the necessary lease of life to reposition itself as a leader in its niche and to build up its presence in the international markets.

The strategy of expanding the range, which began in 2013, has lead to a strong increase in world-wide sales. At the Geneva salon this year the latest generation of Quattroporte and the Ghibli sister model were met with extraordinary enthusiasm. 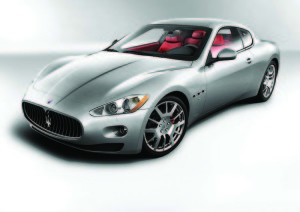 Recently the racing soul that was so dear to the Maserati brothers has shown its head again. Since 2005 the company has once again made its mark on the racetrack thanks especially to theMC12 which brought home 12 trophies in the FIA GT world championship.

Rather than let up, the company is continuing the celebrations by regaling us with its latest “jewel”, a new prototype of an elegant sporting coupé: the Maserati Alfieri, a fitting tribute to the founder and this passionate family of mechanics who 100 years ago created a myth. 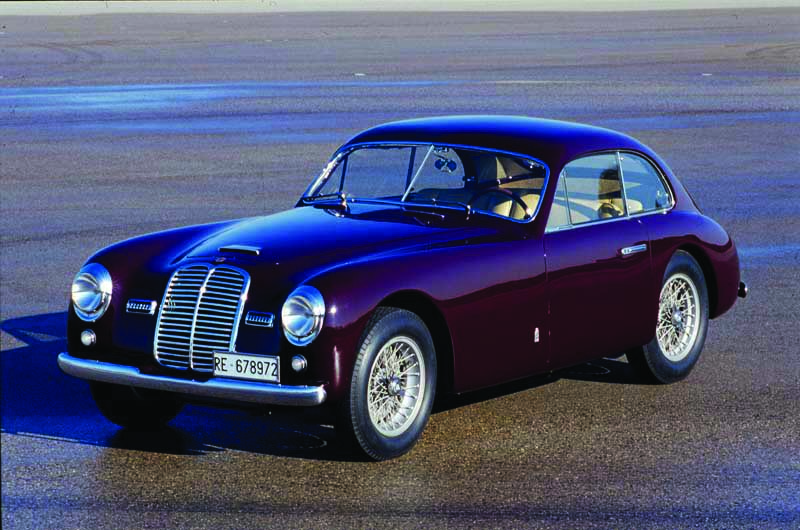 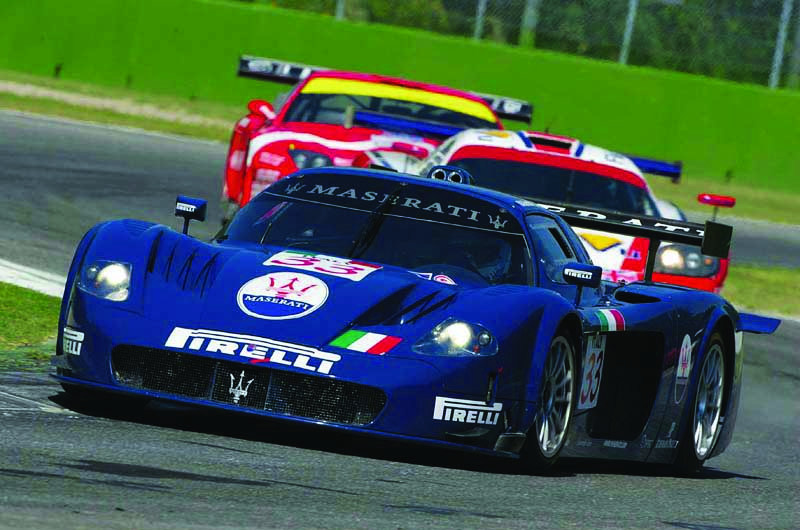 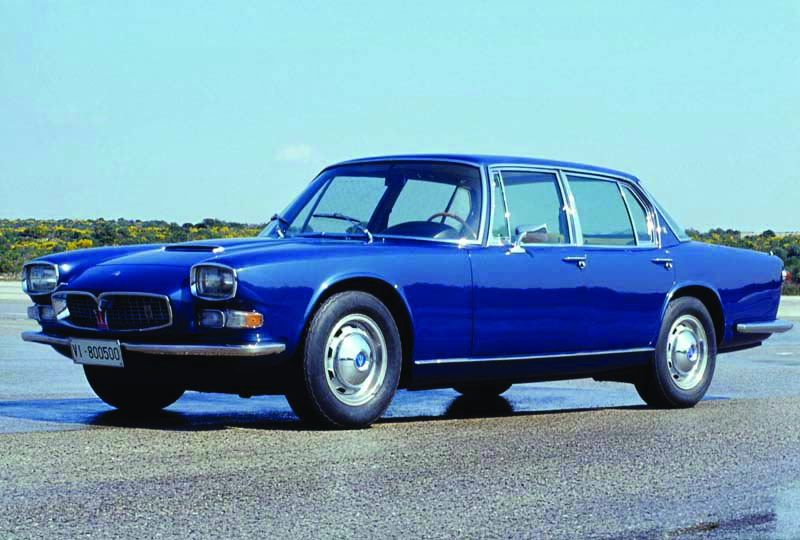 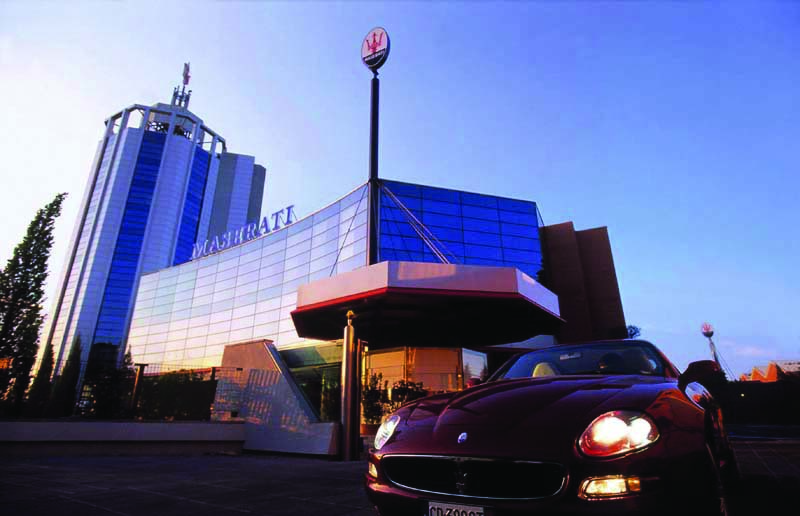