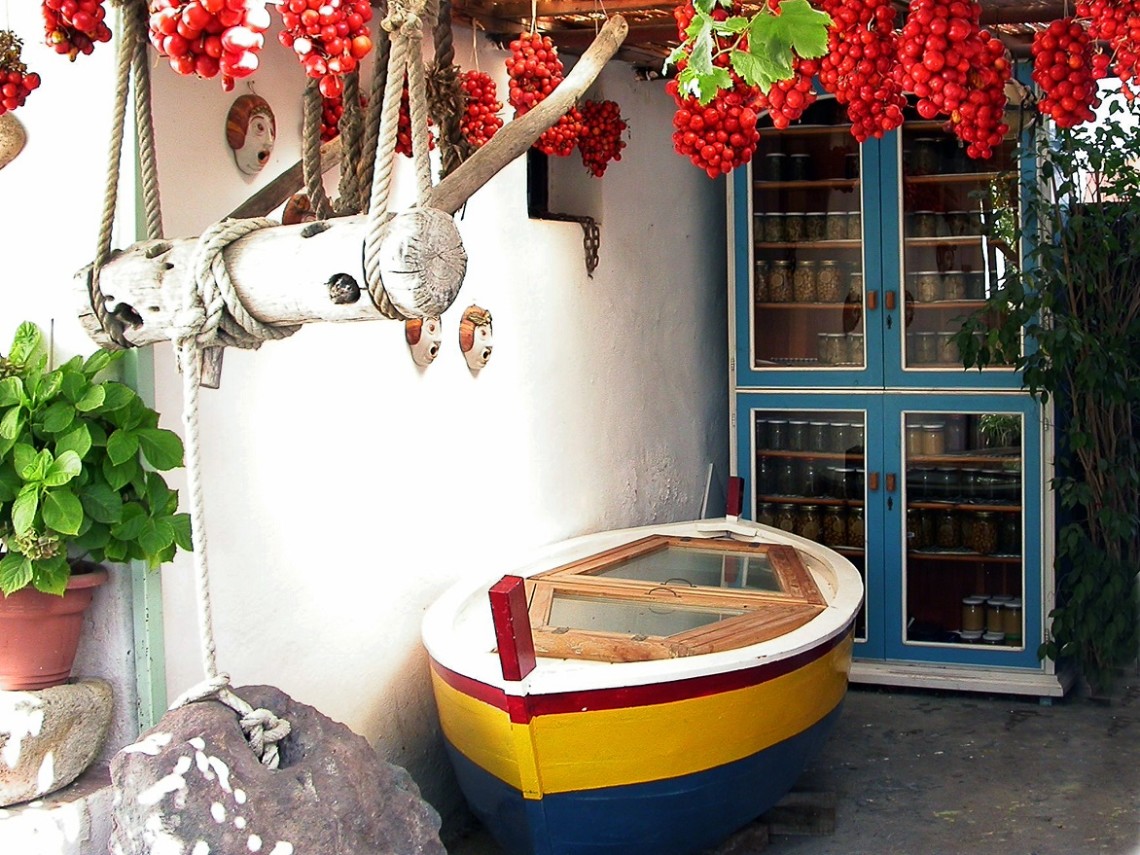 The Aeolian Archipelago is a treasure trove to be admired and tasted. You will discover mouth-watering dishes, wonderful sweets and a very special wine.

Malvasia delle Lipari is amber gold, a nectar with an unmistakable aroma. 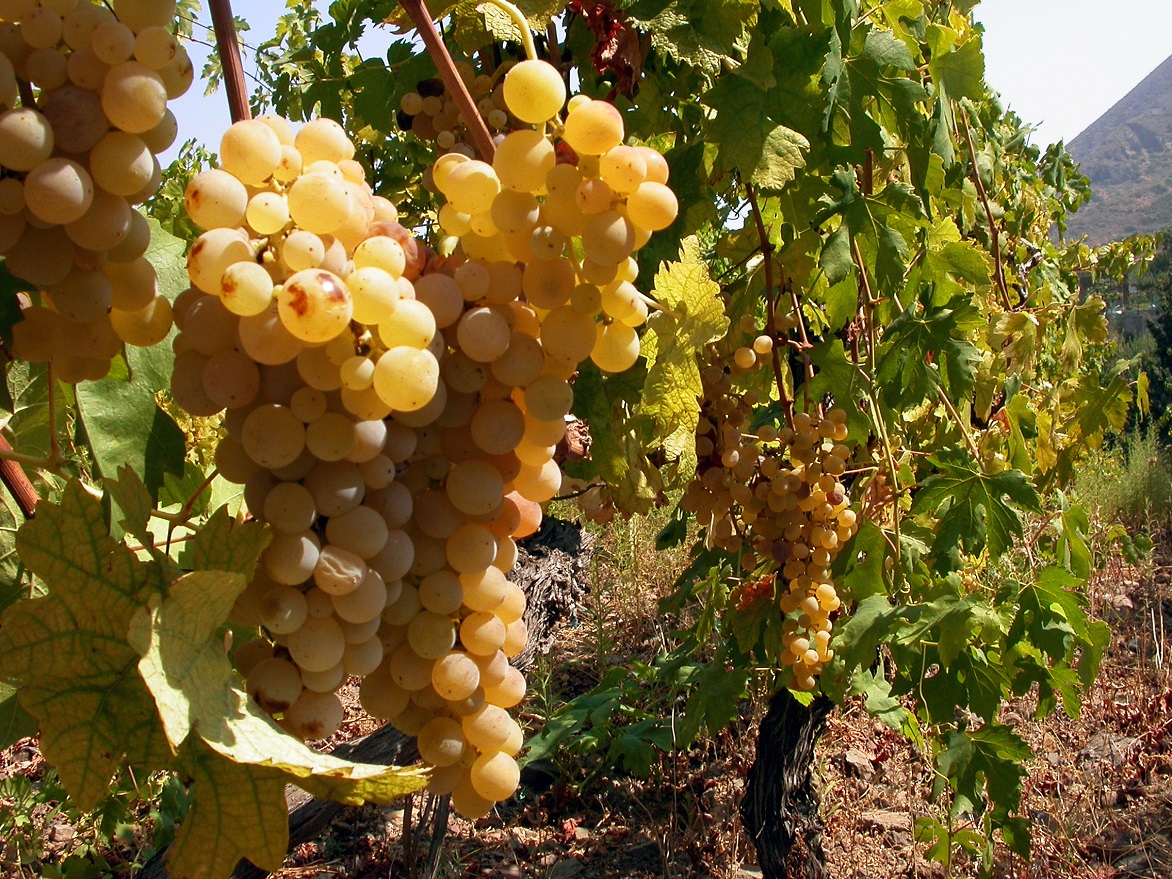 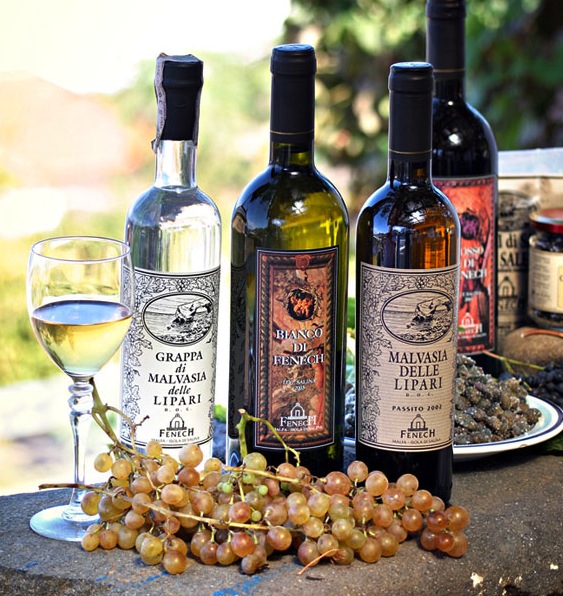 You cannot reach the islands by plane but each has at least one port that is visited daily by a hydrofoil. Consisting of the summits of a group of underwater volcanoes and forged over the centuries by wind and storms, the Aeolian Islands are dark mountains, laid out like flowers in the deep crystalline waters around Sicily. Each island has its bijoux beaches, some with dark volcanic sand, others with white pumice, and there are also natural swimming pools, offering the benefits of mud and thermal waters with therapeutic properties is one of the glories of this exquisite paradise.

It is a DOC wine whose production is limited exclusively to the Archipelago and the province of Messina. Nowadays the denomination includes about 15 different varieties and it is one of the most popular grapes to be cultivated all over Italy. 95% of the grapes used are Malvasia and the other 5% Black Corinth. It is this second grape that gives the wine its particular colour – a reddish hue with chromatic stability. The vines are cultivated on the steep slopes of the islands and these ancient plants were the mainstay of the local economy before the advent of tourism. Nowadays there are about 60 growers and twelve wine cooperatives. This wonderful wine is an example of excellence conditioned by the natural limits of these volcanic lands. Malvasia delle Lipari exerts a magnetic attraction for all refined knowledgeable visitors. 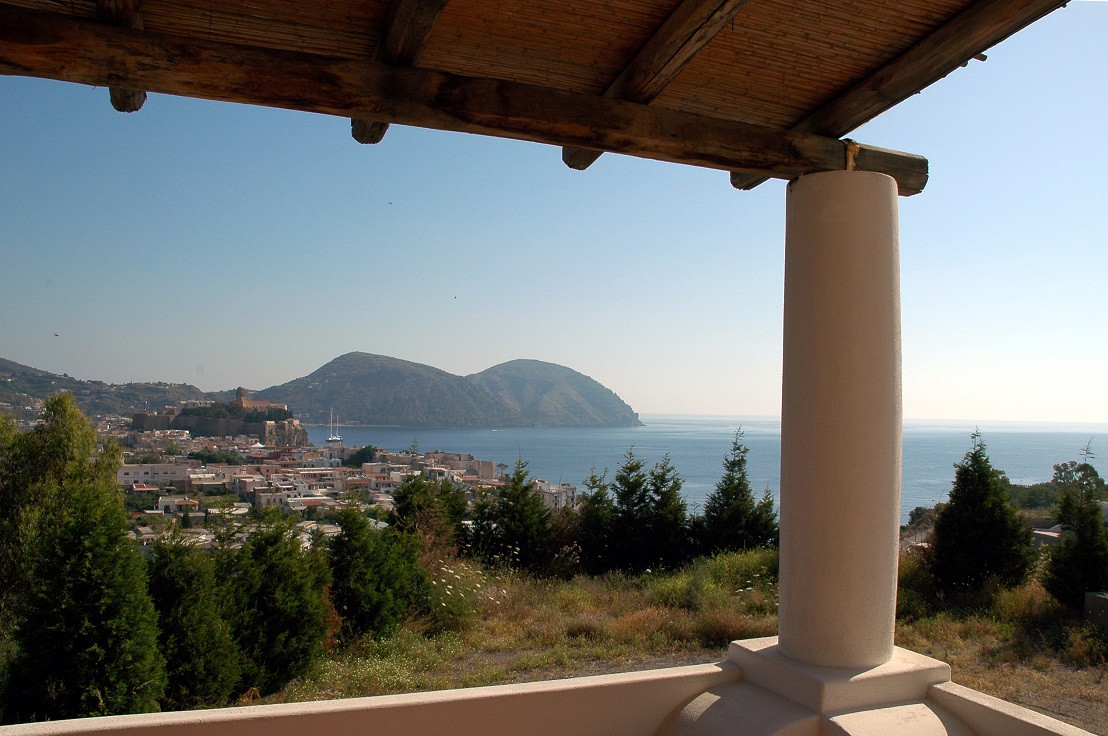