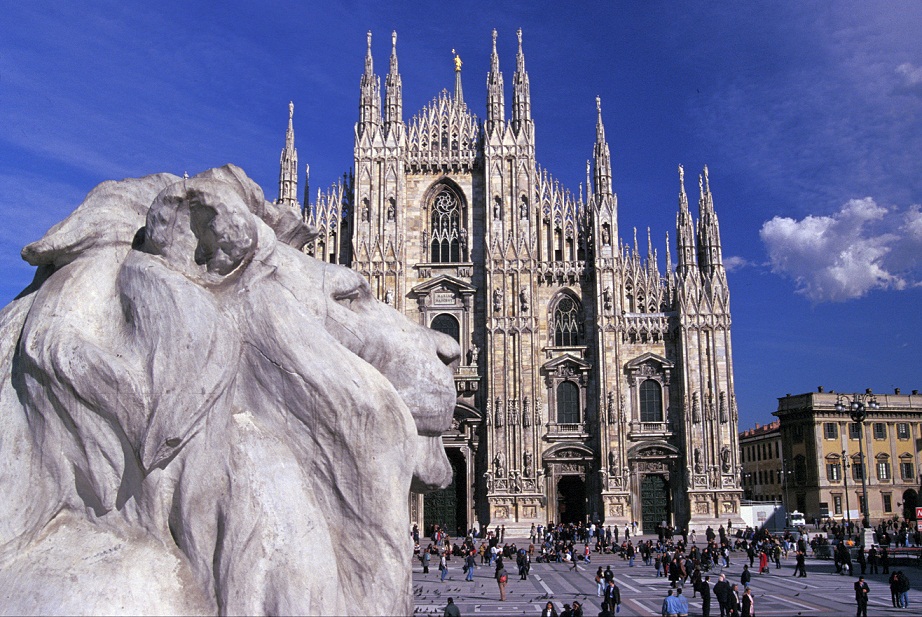 The new reign of art and fashion

In Milan we spent most of our time in the vast and beautiful Arcade or Gallery, or whatever it is called. Blocks of tall new buildings of the most sumptuous sort, rich with decoration and graced with statues, the streets between these blocks roofed over with glass at a great height, the pavements all of smooth and variegated marble, arranged in tasteful patterns — little tables all over these marble streets, people sitting at them, eating, drinking, or smoking — crowds of other people strolling by — such is the Arcade. I should like to live in it all the time. The windows of the sumptuous restaurants stand open, and one breakfasts there and enjoys the passing show. 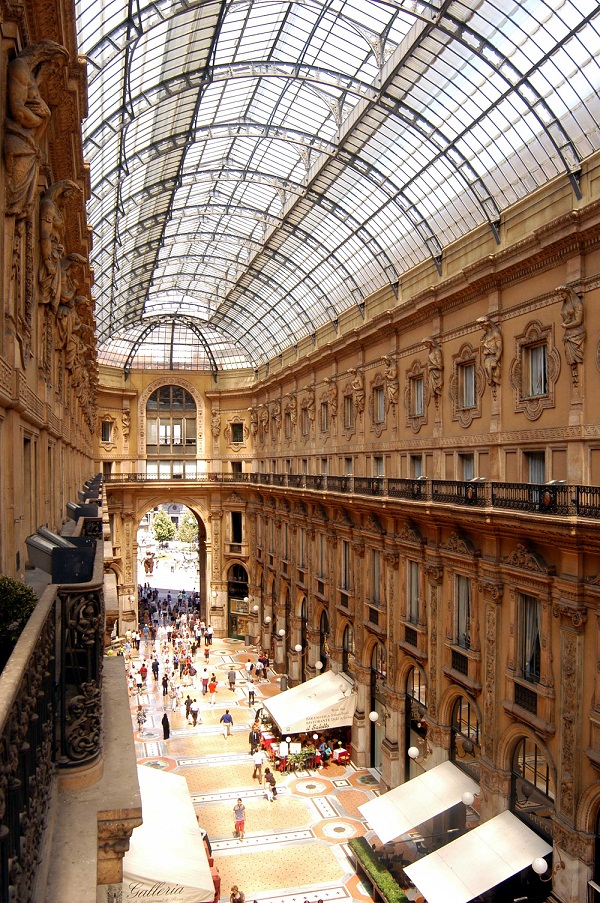 One hundred and fifty years ago Giuseppe Mengoni began a building project – a gallery – in the centre of Milan that would become the home of fashion and Milanese social life. It was dedicated to the first king of Italy, Victor Emanuel II, and immediately took on the role of a salon for the city; a popular meeting place for middle class townsfolk.

After the Industrial Revolution, which came late to Italy when compared with the rest of Europe, the gallery began to resemble one of the many European centres dedicated to the latest fashions, and it would become a symbol of worldly elegance. 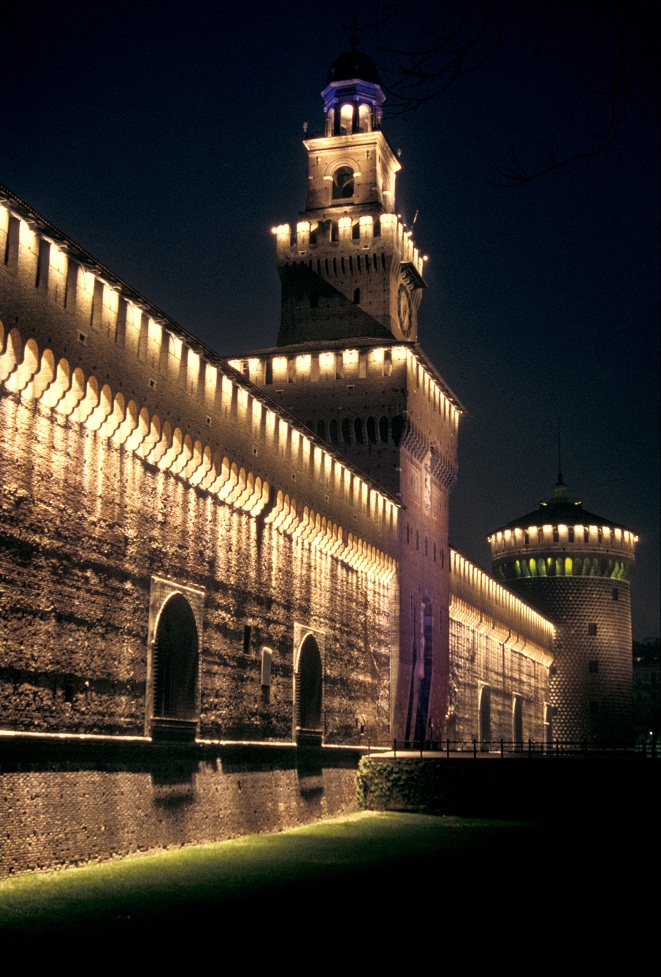 Not far from the Gallery, following the old Roman wall, we can come across an important historic road, Via Monte Napoleone, world famous for exclusive high fashion shopping as well as hosting some of the principal events in the city. With Via Manzoni, via della Spiga and Corso Venezia, it makes up a quadrilateral of fashion, a temple for aficionados of fashion and the latest trends.

Nowadays,  Milan is seen by the whole world is an icon for elite shopping, a symbol of everything to do with fashion, that fashion and luxury that have made the city into a metropolis.

But Milan is not only about fashion. The decorations and sculptures on display within Galleria Vittorio Emanuele also make a visit pleasurable for art-lovers as well as socialites.

Nearby the Galleria you will also find the Scala Theatre where the Italian melodrama and ballet have reached the levels of outstanding excellence. Bellini, Rossini, Verdi were at home here and Maria Callas along with many of the most talented stars of world ballet have stood on this prestigious stage, captivating  audiences. 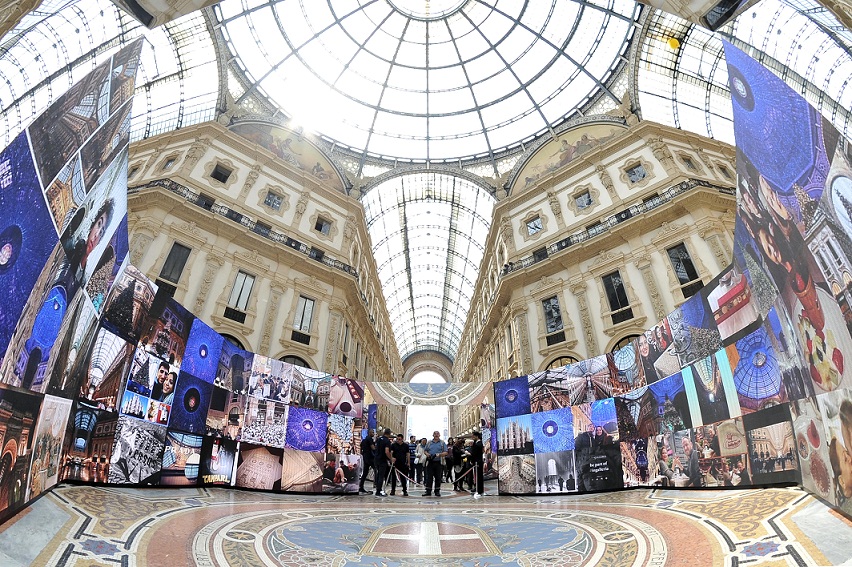 Shopping, opera, ballet and art are the great accessories of this cosmopolitan city. Milan Cathedral, as well as being  a place of worship closely linked to the figure of St  Ambrose, is also one of the most important artistic monuments in Italy. The same can be said of Sforza Castle, a place of beauty and a symbol of protection and safety, built by Francesco Sforza, who is held in affection by the Milanese as a defender of the city. 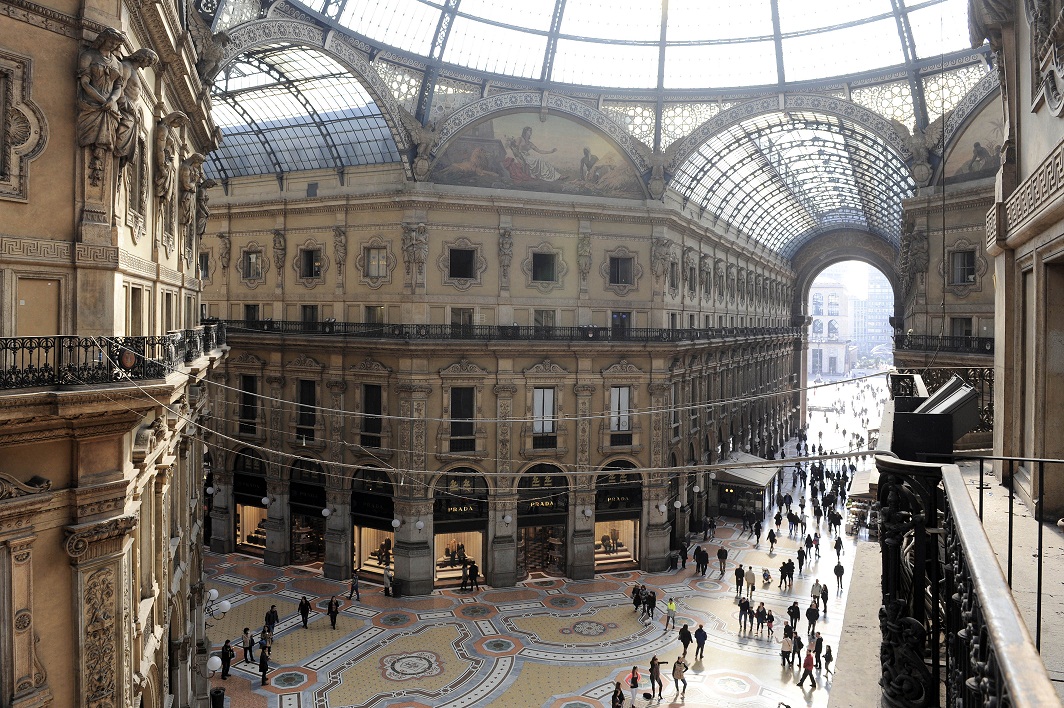 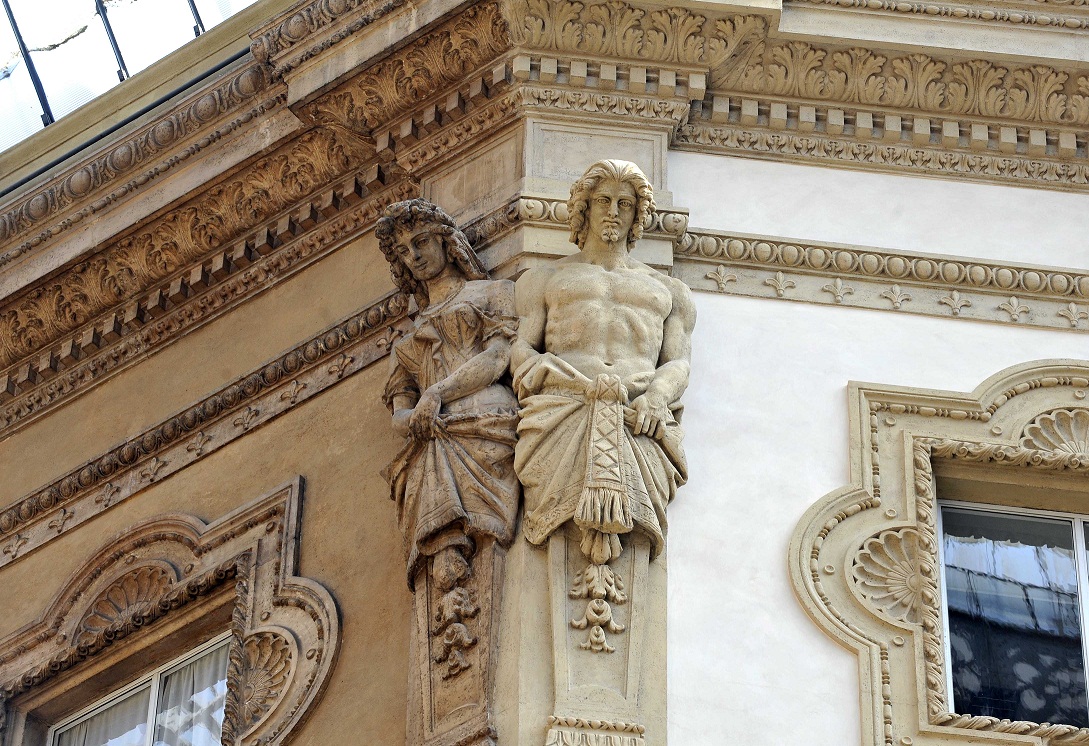 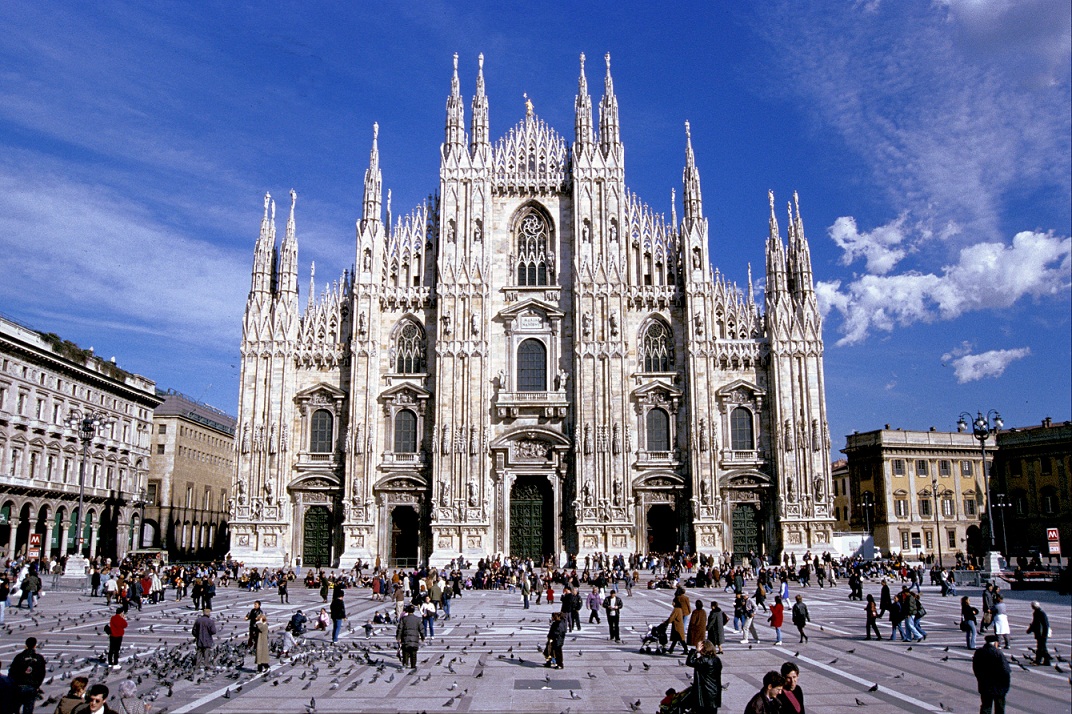 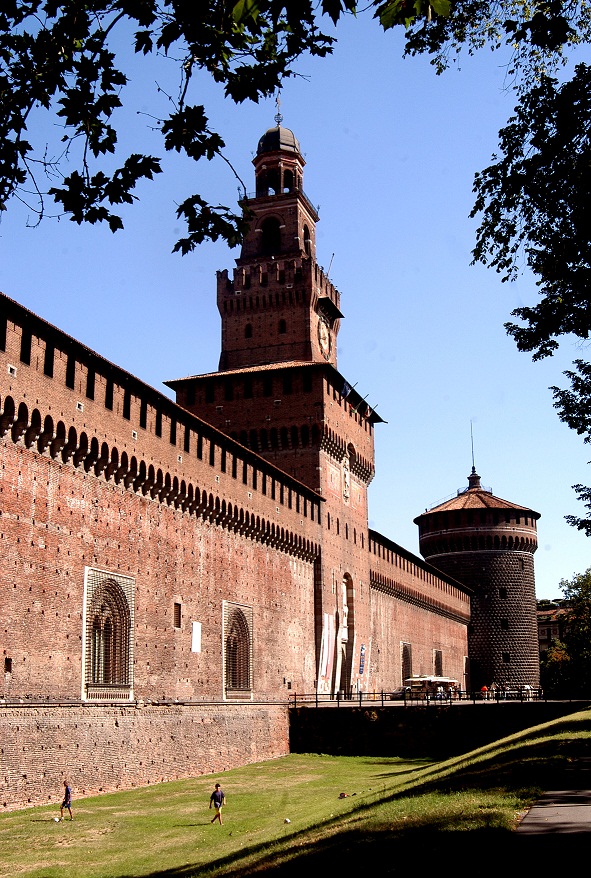 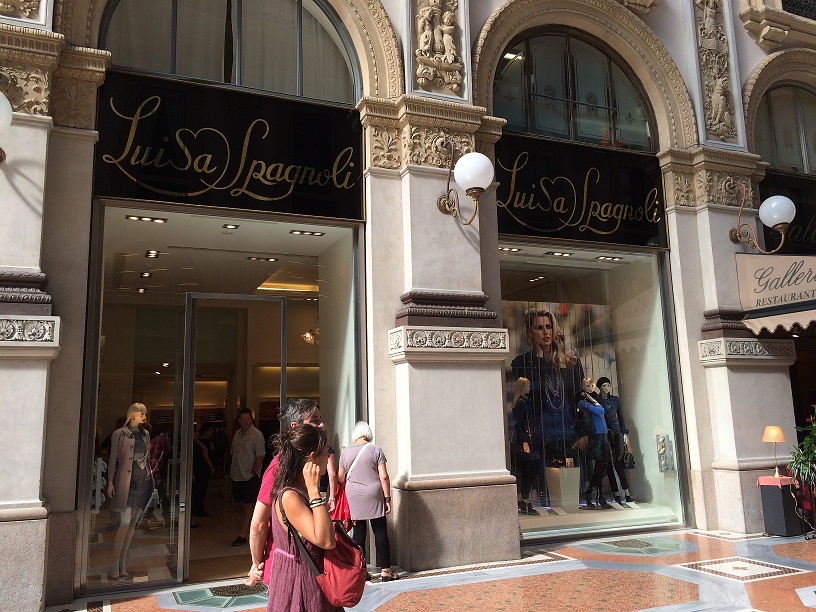 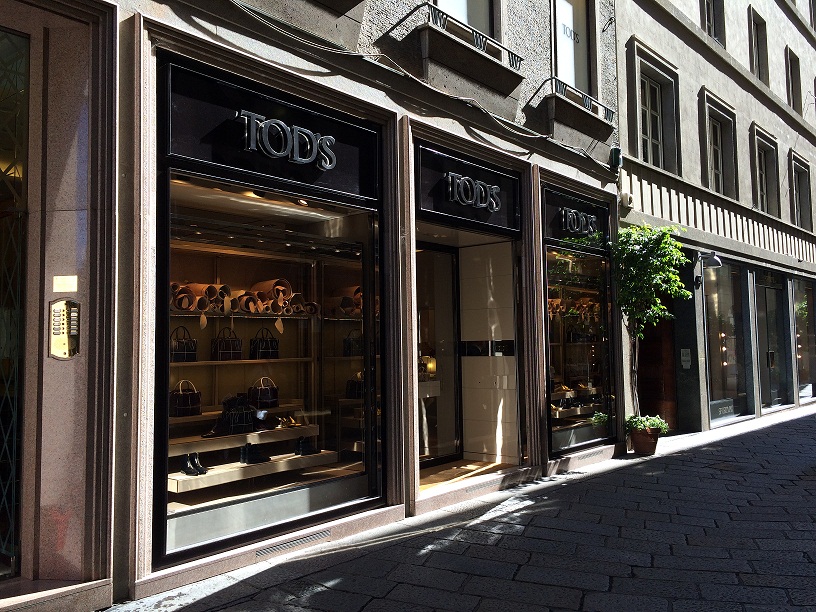