Nature and History meet at Tredozio 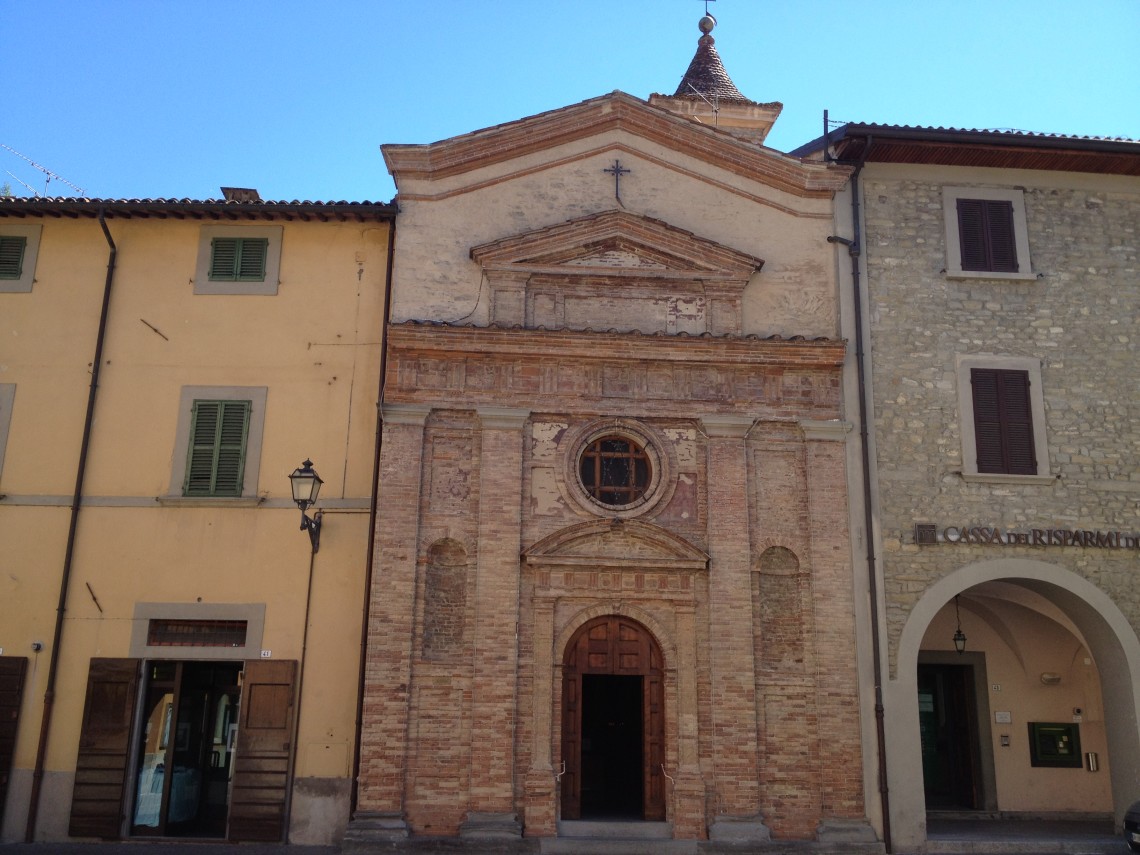 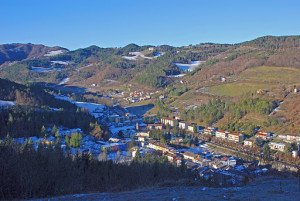 Tredozio is located in the Tramazzo valley. It brings together social, historical and cultural influences from both  Romagna (under whose its administrative jurisdiction it falls) and Tuscany. In fact at the Tuscan end, the valley has always been a natural passage for farmers taking their livestock from the lowlands to the hills as a well as for pilgrims, merchants and mercenaries on their way to the plains around Ravenna. In fact you are entering an area which is traditionally called “Romagna- Toscana”. Documents mention a castle, the Castrum Treudacium, for the first time in the year 925 and it became the nucleus of what would later be the town of Tredozio.

“… imposing  in its architectonic aspects, constructed with solid walls of stone and lime, an octagonal form with the central tower which is 17 m high next to the armoury; by the church of Mary Magdalen and the residence of the Count”

It became an important military stronghold while agriculture  and commerce floursished in the surrounding lands under the control of the local counts, the Guidi family. The Guidi  ruled the territory from 1164 until 1428  when it came under the domination of the  Medici  rulers of Florence. In 1923 at the Fascist regime incorporated Tredozio  and much of Romagna- Toscana  into the province of Forli aligning administration with the geography of the locality.

The area includes many places that are well worth visiting including a number of evocative small churches and monasteries. However let’s begin by looking at the places closest to the town. For example you could climb up to the Castellaccio,  the castle we mentioned above.  Perched on the crown of the mount it dominates the valley and you can admire Tredozio from this unusual viewpoint. Near Ca Forte  along the main road between M.Busca and Portico di Romagna  you will come across something that is quite unique, well, at least in this part of Italy. It is the “volcano”- a fire fountain caused by the methane gas given off from the ground, which burns constantly due to the contact with the oxygen in the atmosphere. You should also visit Lago di Ponte which can be reached from Scarzano, 5 km from Tredozio. It is immersed in the  National Park of the Casentinesi, Monte Falterona and Campigna Forests. From here you can take Path 8 and enjoy the atmosphere of the forest and the local wildlife. There are splendid views from the hill tops and the paths are short and do not present any particular difficulties.

Nearby Fonte del Bepi, you will find a visitor’s area with a natural spring, immersed in a splendid beech wood. The beeches were left to provide protection for livestock  from the heat of the midday sun. In the middle of the wood you will find in enormous beech which is about 25 m high, with a circumference of 3.2 m. It is estimated that the tree is around 200 years old. This area is an example of extreme beauty in the midst of uncontaminated nature. You will return to town completely relaxed and invigorated. 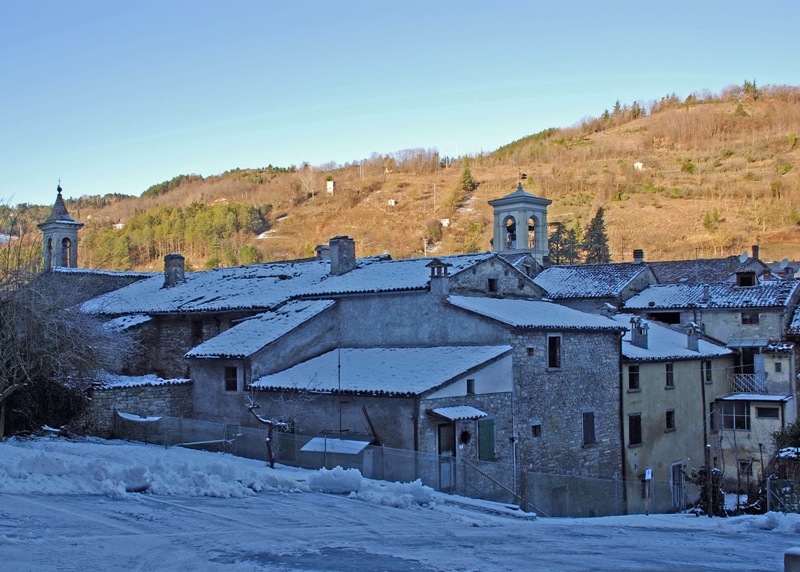 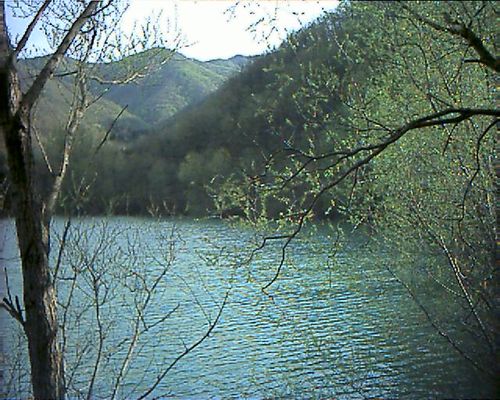 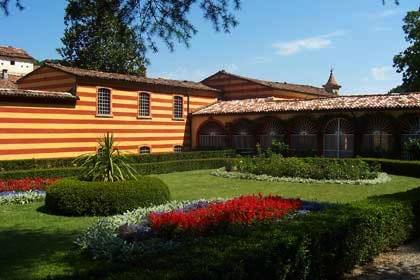 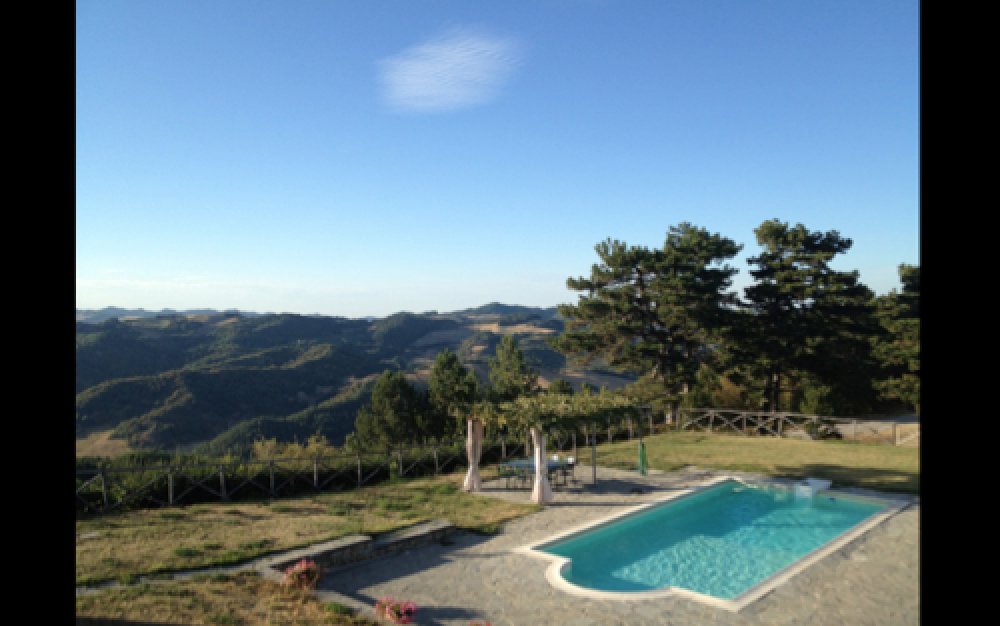 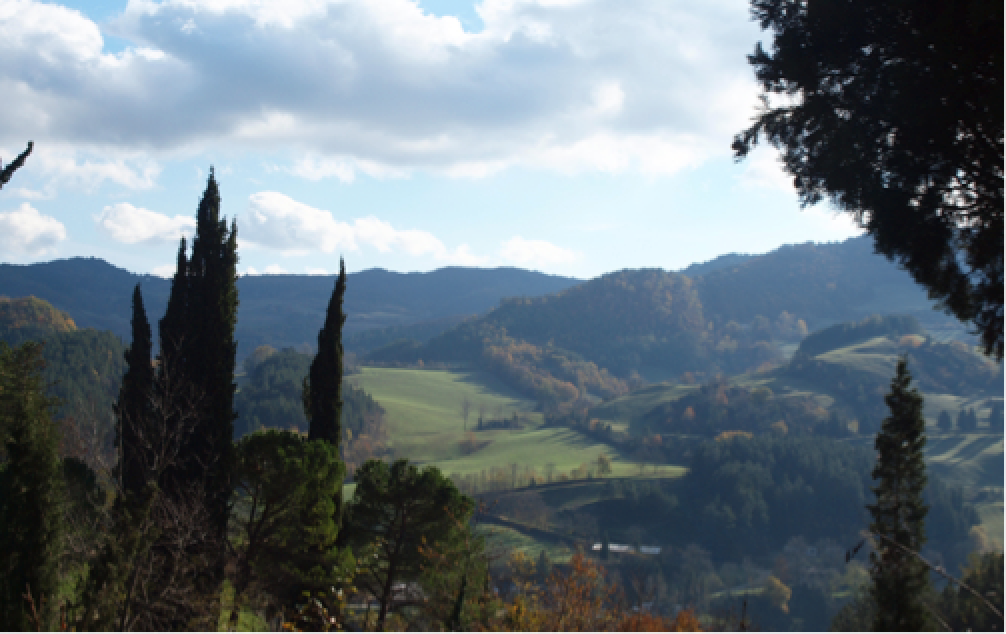 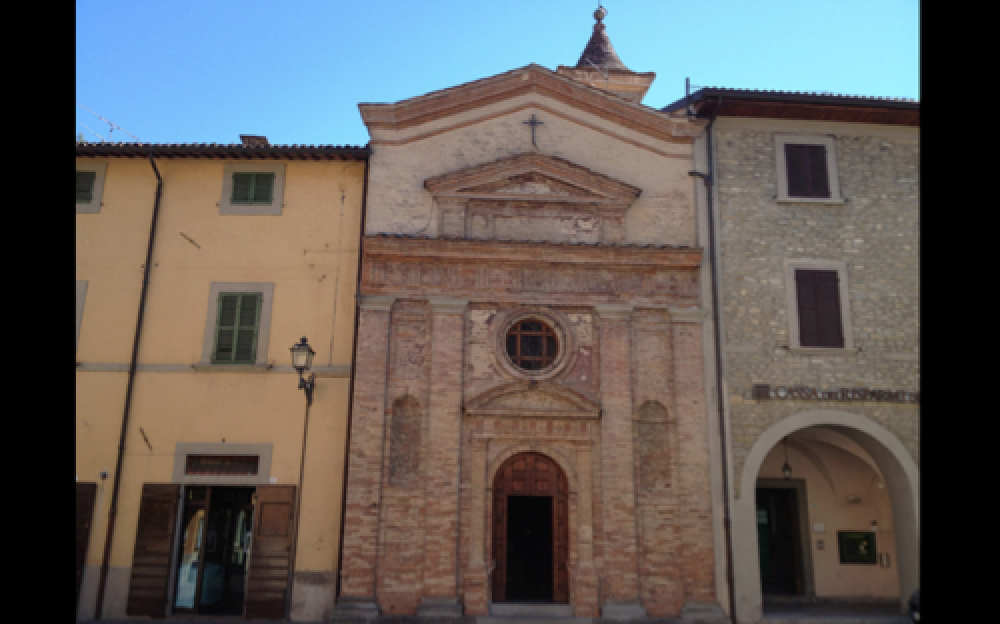