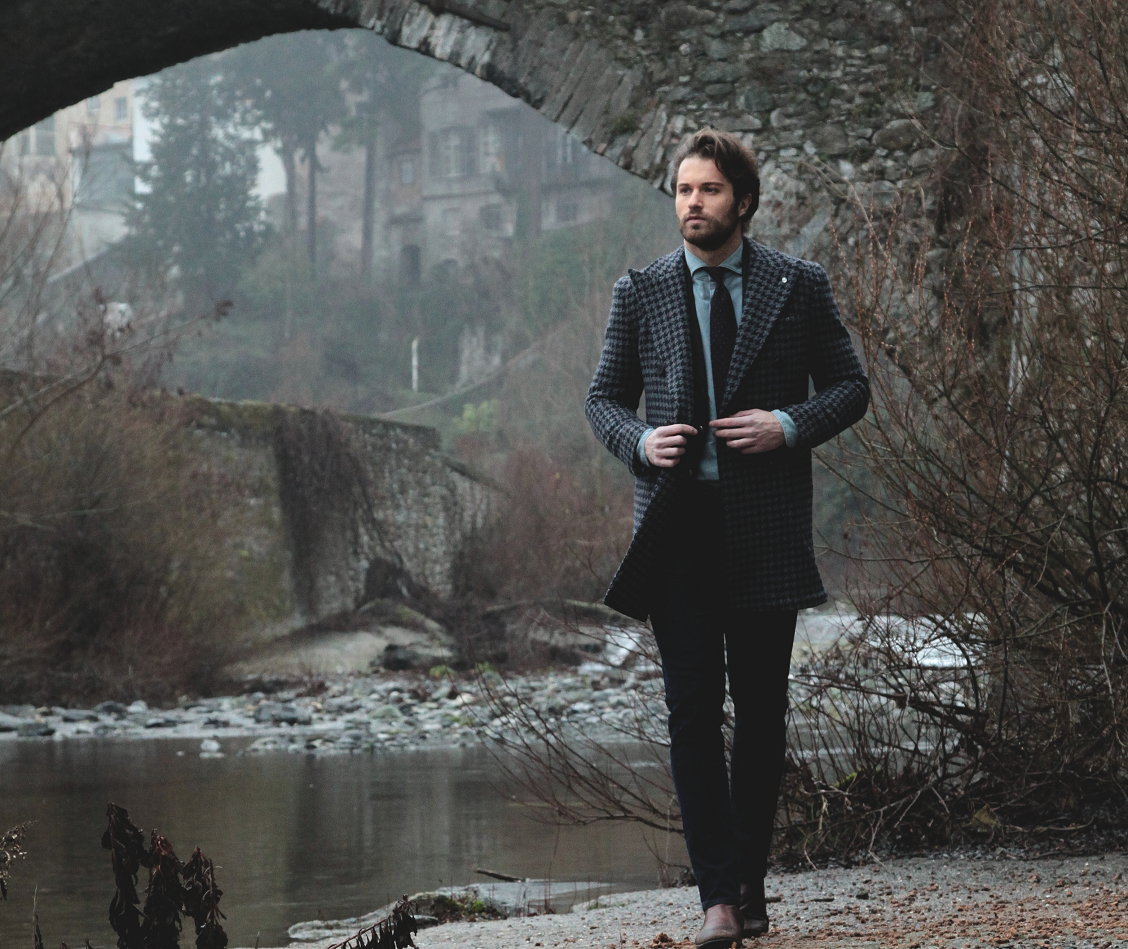 High Neapolitan tailoring took shape when Naples was at the height of opulence. It was the capital of the kingdom of the Two Sicilies and an important socio-economic centre. At the end of the 1400s, small wool and silk industries flourished offering their products in all the European courts. The Neapolitan tailoring school grew at this time when many master tailors were called to work for Court of Aragon. Their success was so incredible they were called to all the courts in the Kingdom. Their fame was so considerable that it was not surprising that the Brotherhood of Tailors was launched in 1351 within the Church of St Eligius al Mercato in Naples. Here there were the portraits of two historic Neapolitan tailors: Angelo Sicignano and Stefano Romano. 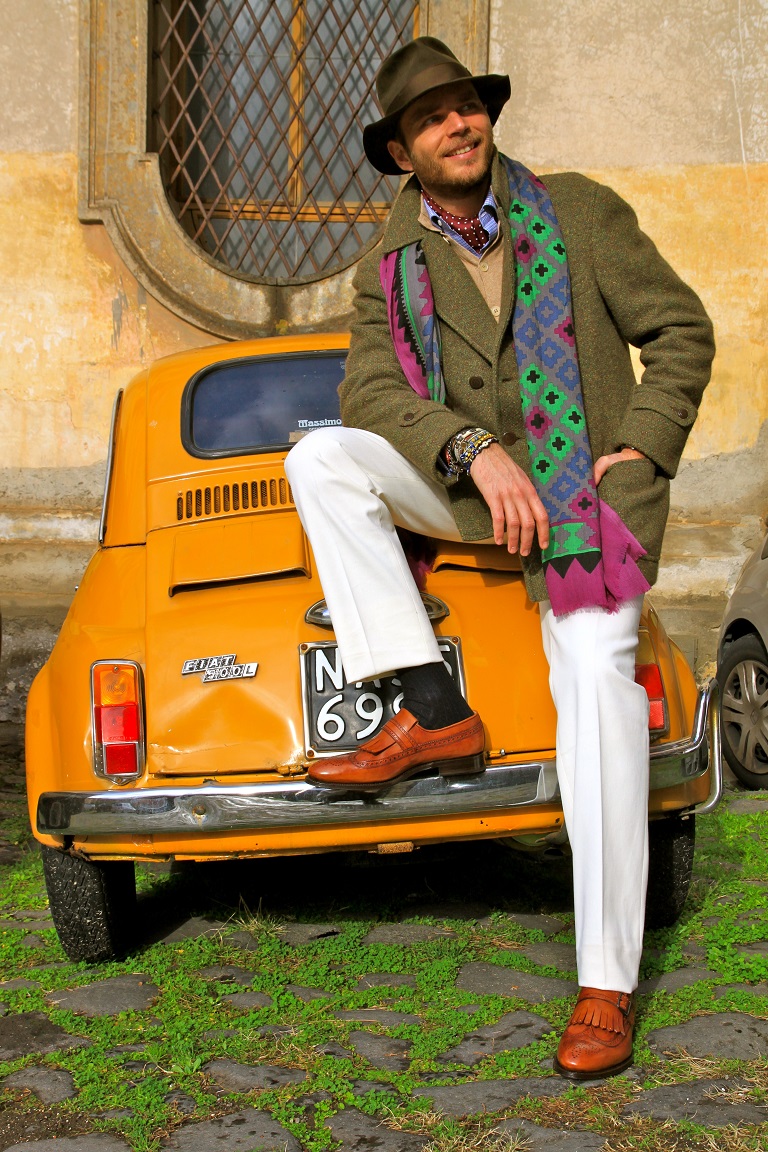 The clothes, especially men’s tailoring, are true works of art, which in itself hides the secrets and history of the city of Naples. This is a sartorial tradition of elegance
and taste, where even the smallest detail is sewn with skill and attention. During the nineteenth century, the skilled hands of tailors and the refinement of fabrics brought Neapolitan tailoring back into vogue after a period of crisis in the previous century.

They were small family-run shops that, over the years, become veritable business realities.

This is a style that is immediately recognisable, especially the menswear. The length of the jacket for example, is shorter by conventional standards, the soft lines enable flexibility of movement leaving room for Neapolitan expression. Even the finest fabrics, the work of skilled hands, are made comfortable to wear. This is very much a minimal design that eliminates the superfluous so that the jacket proves supple and light. 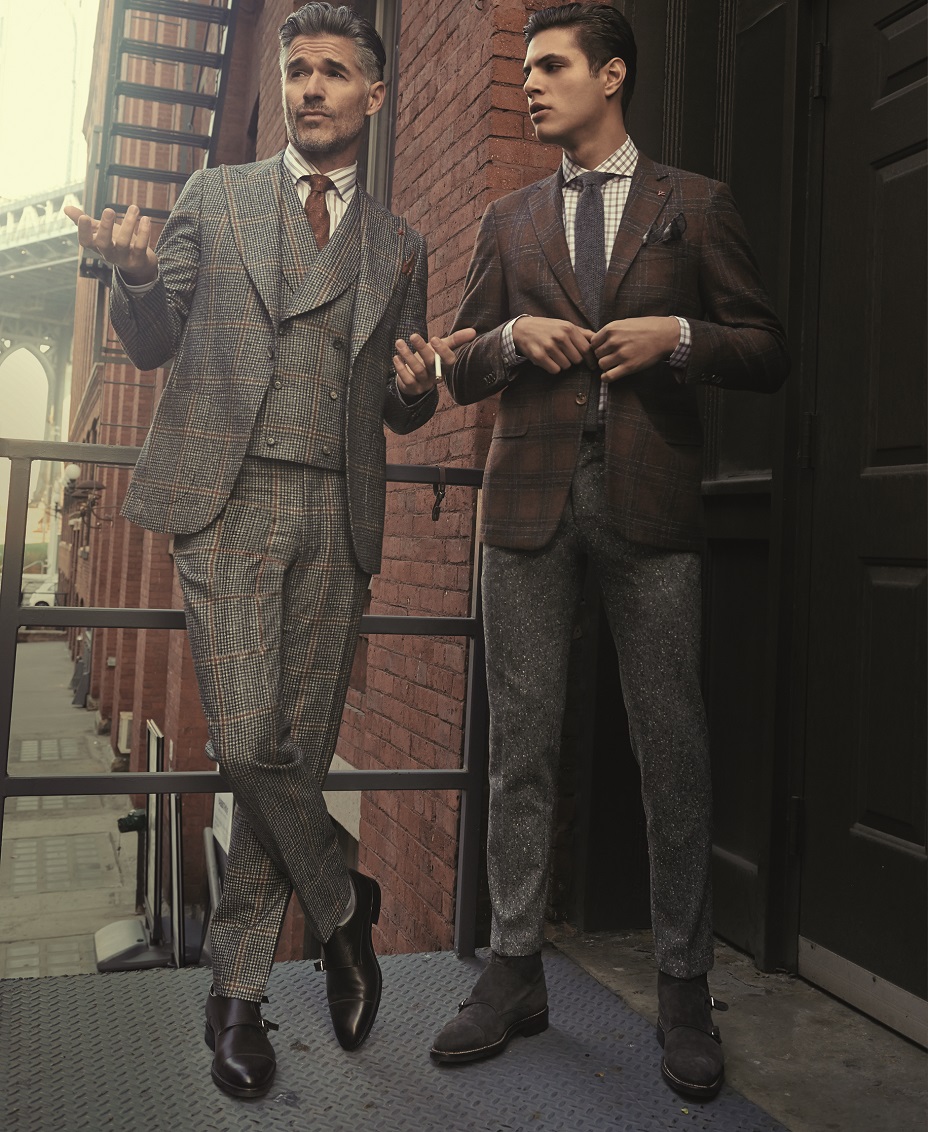 The secret to success lies in the handcraft and of course in the attention to detail and choice of material. The shirts, a case in point, are exclusively Italian, Irish or Swiss cotton distinguished by exclusively hand-sewn details such as the collar, sleeves and buttonholes.

However, over the nineteenth century the figure of the Tailor slowly declined in favour of what was developing in the rest of Europe: pret-a-porter.

This is how large small businesses grew, carrying on the tradition of Neapolitan haute couture while remaining in compliance with the standards of quality and efficiency of industrial production.

Kiton is certainly a prime example. Although this was a passion conceived by Ciro Paone, in no way does it take away from the craftsmanship, but rather expands and improves the process of industrialisation with an eye on tradition, choice of fabrics, colours and cut.

Along with Kiton, other brands lead the Neapolitan haute couture from Campania, such as Isaiah in its that the last collection, which takes a trend in vogue in the ‘70s that recovers not only the lines but also the fabrics and patterns in order to celebrate its 50 years in business. 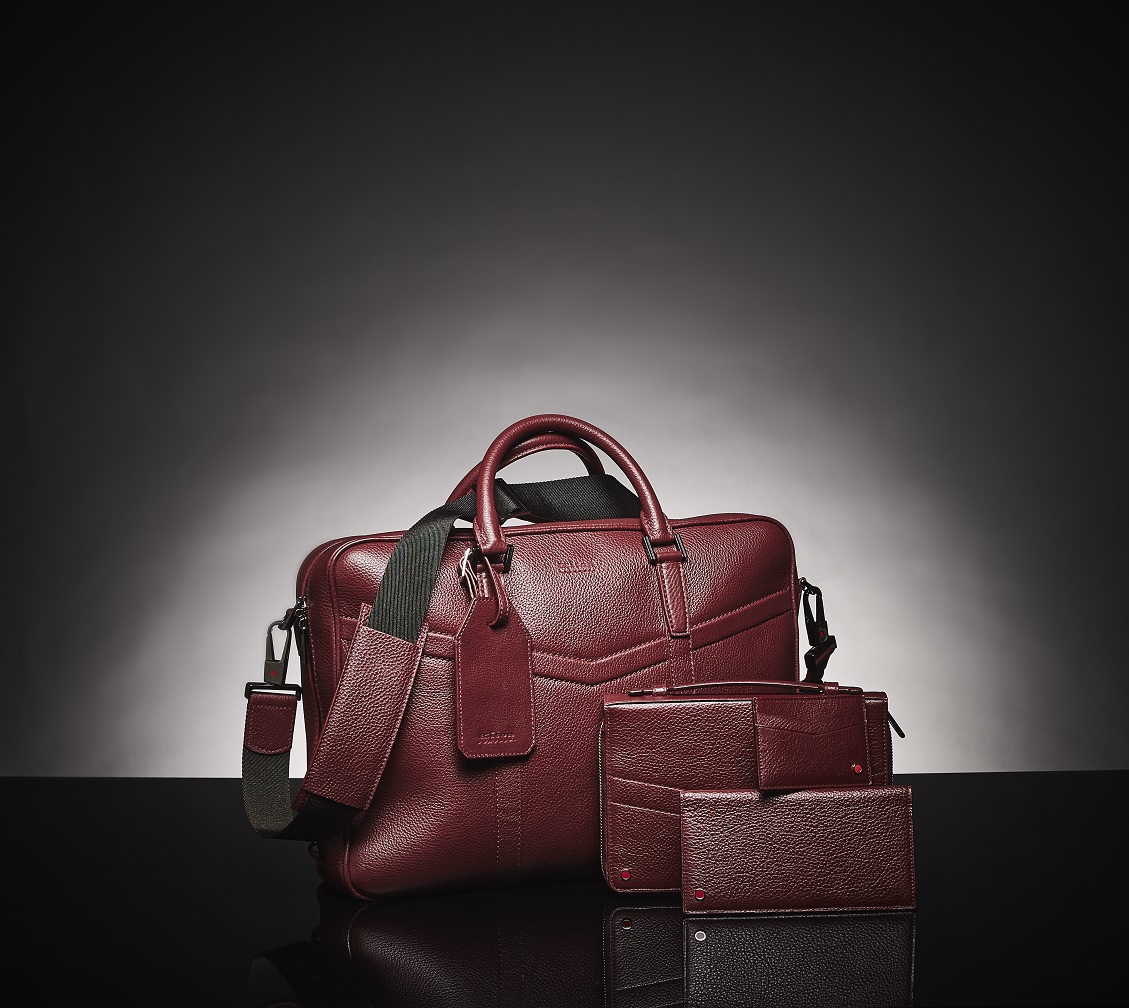 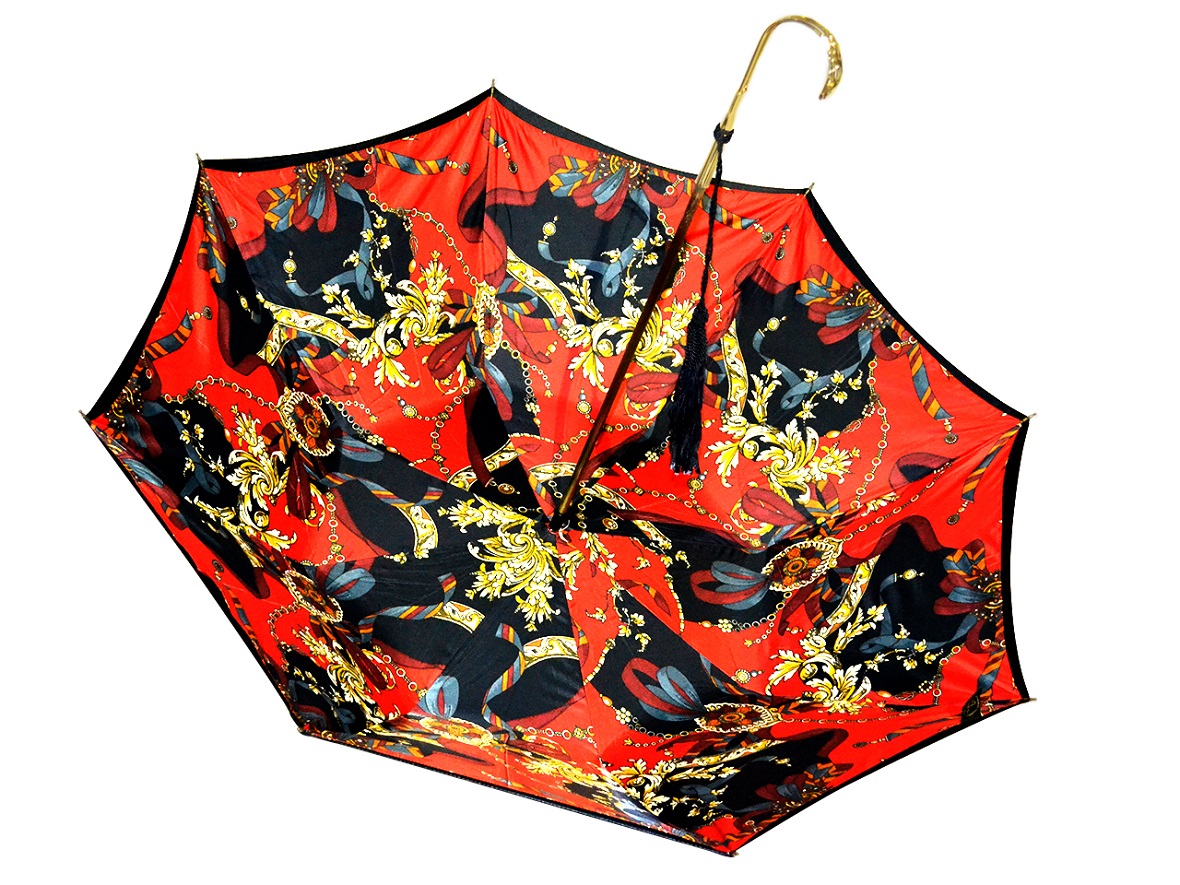 These unique products, such as the Mario Talarico umbrellas, so sought after that in 1860 he became the official supplier to the Royal Family. The refined materials such as ivory, woods, silver and prints always distinguish the high quality and rich tradition of this brand that now responds to the tastes of the most demanding customers of all time. 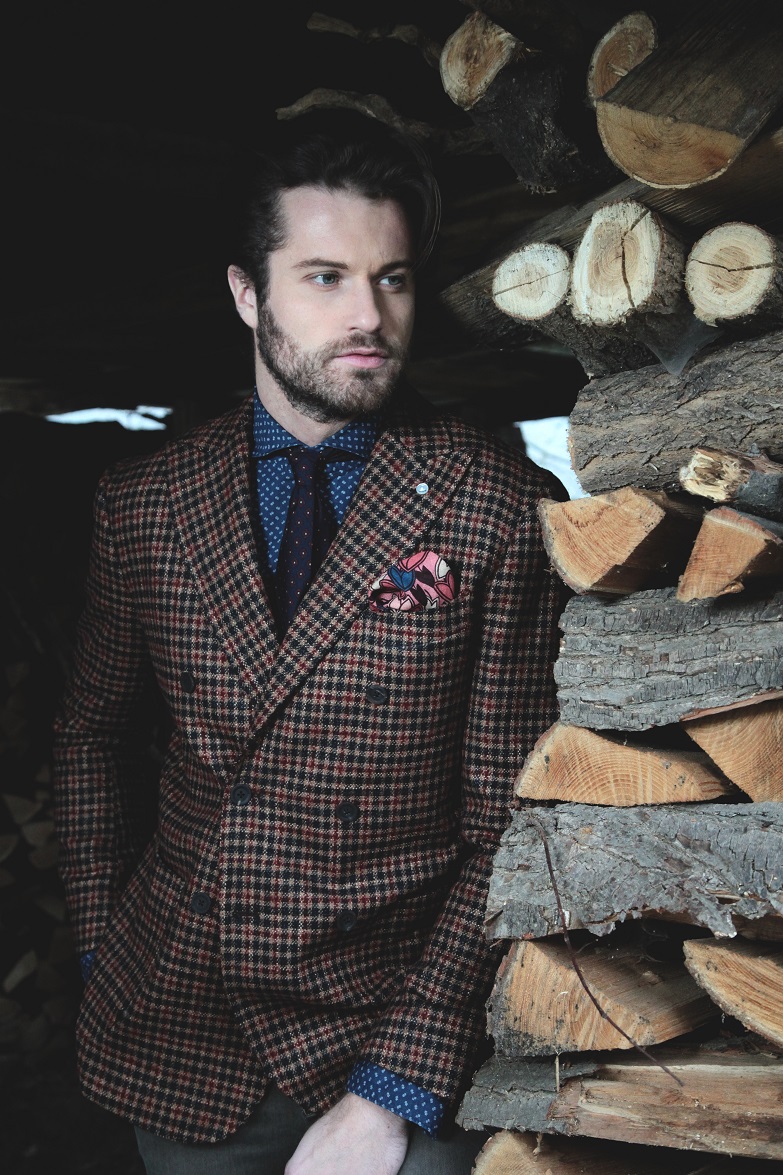 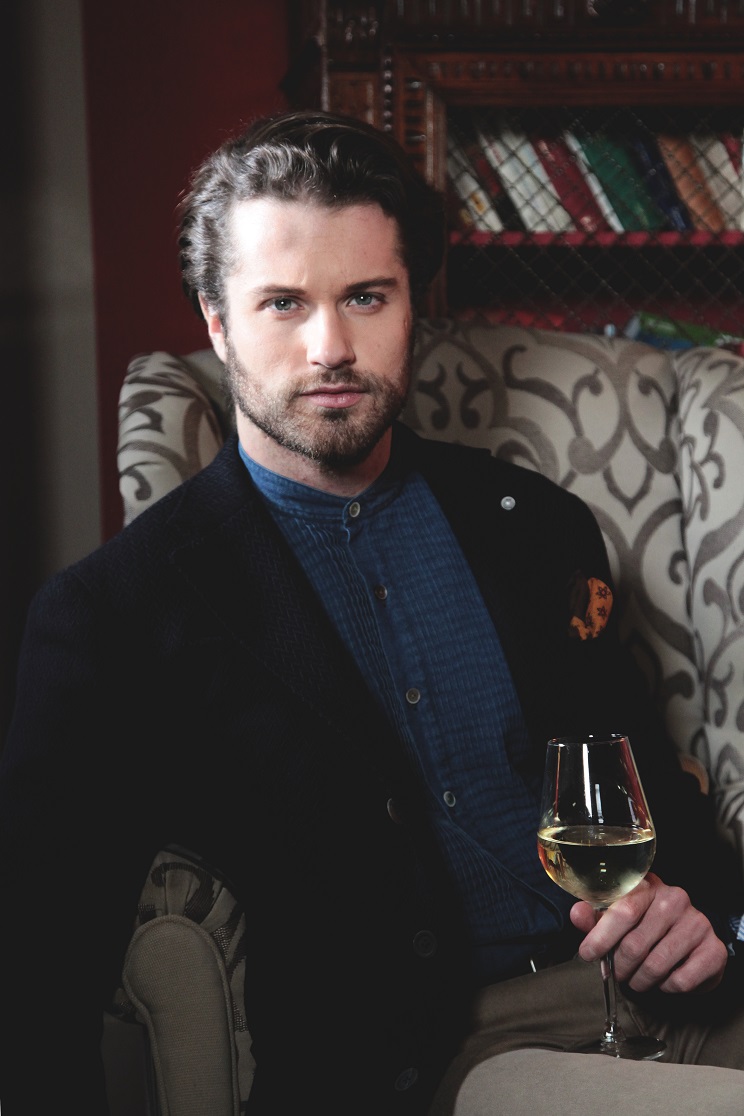 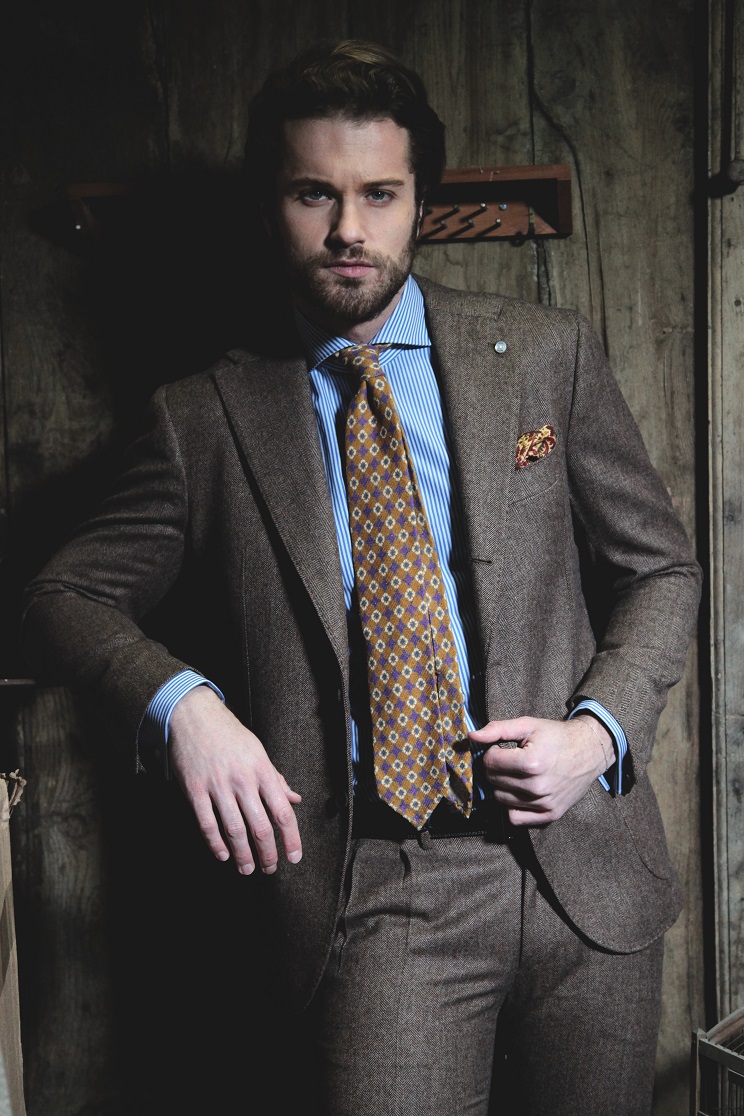 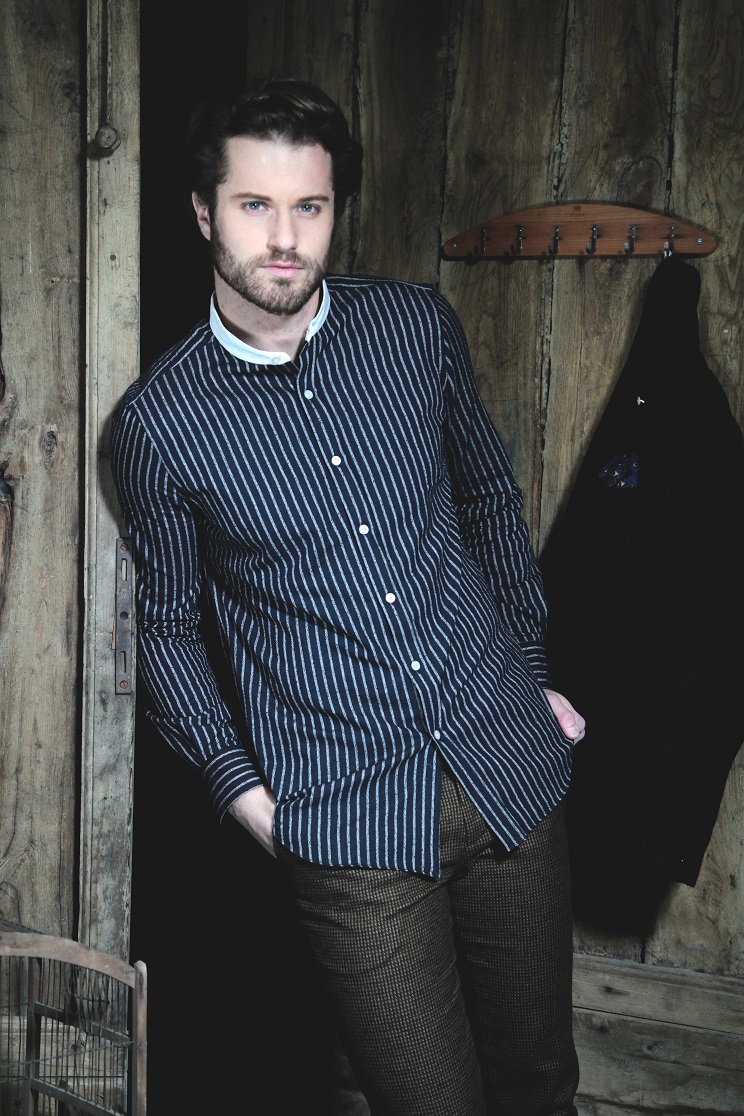 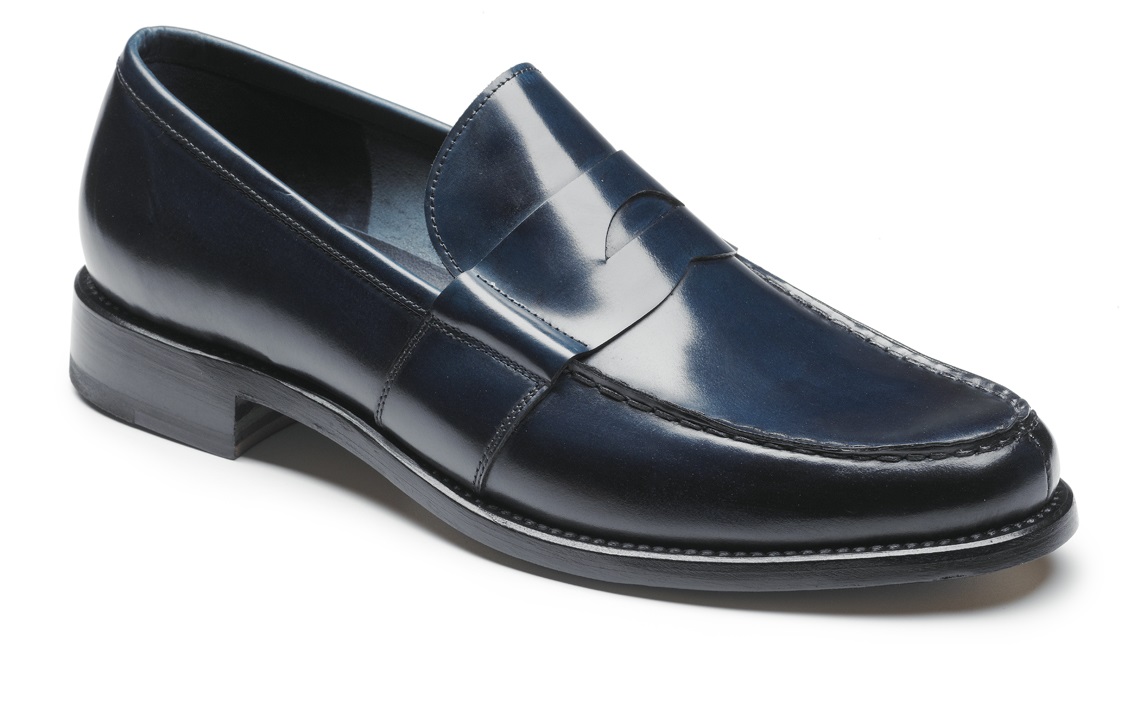 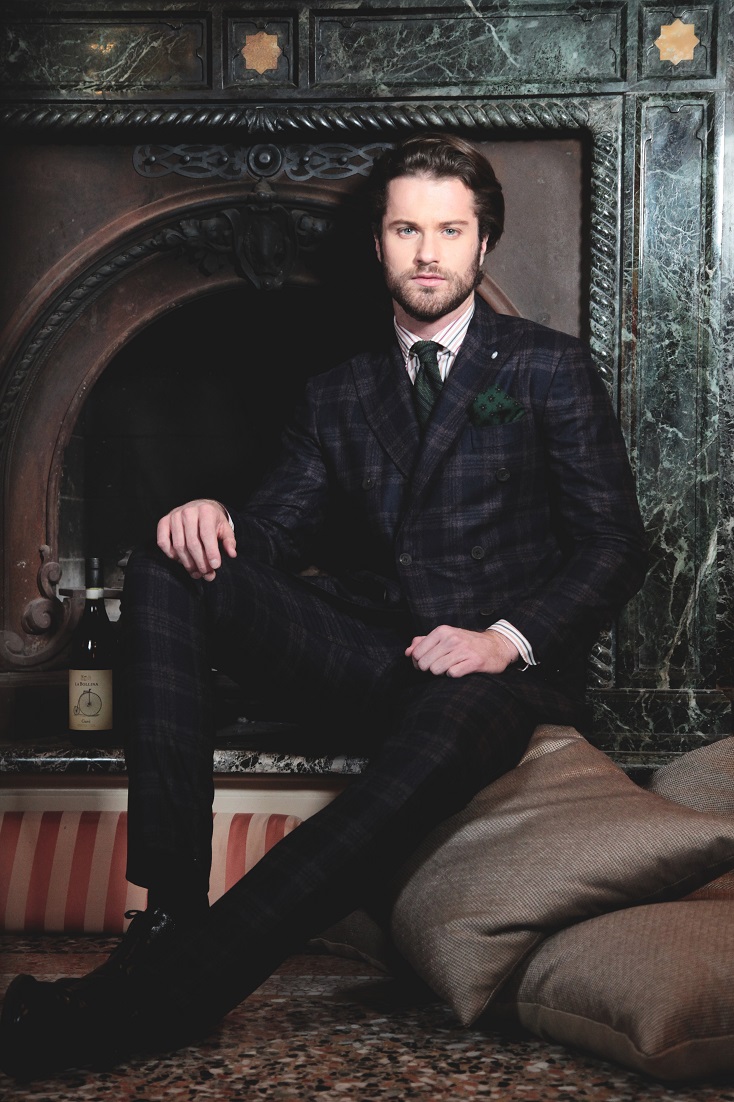 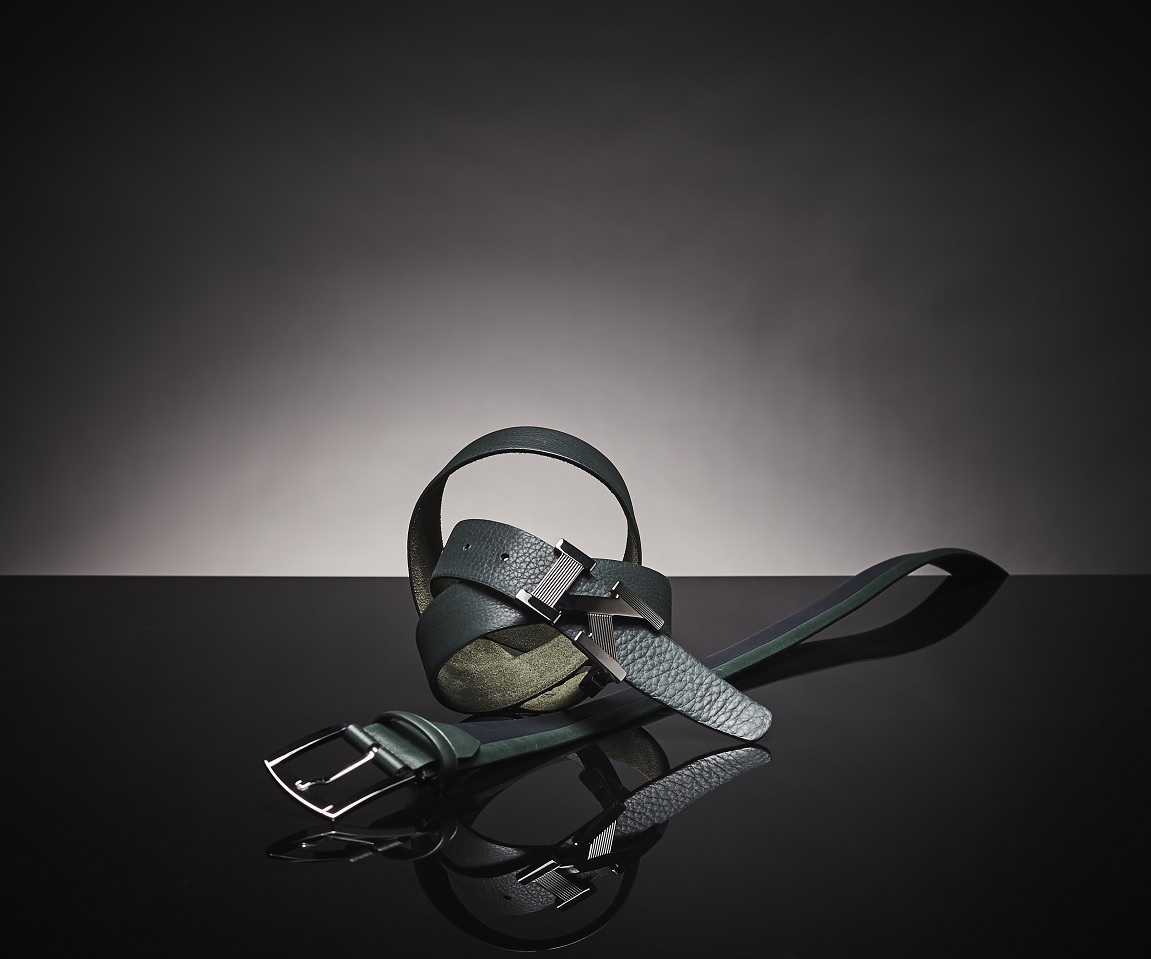 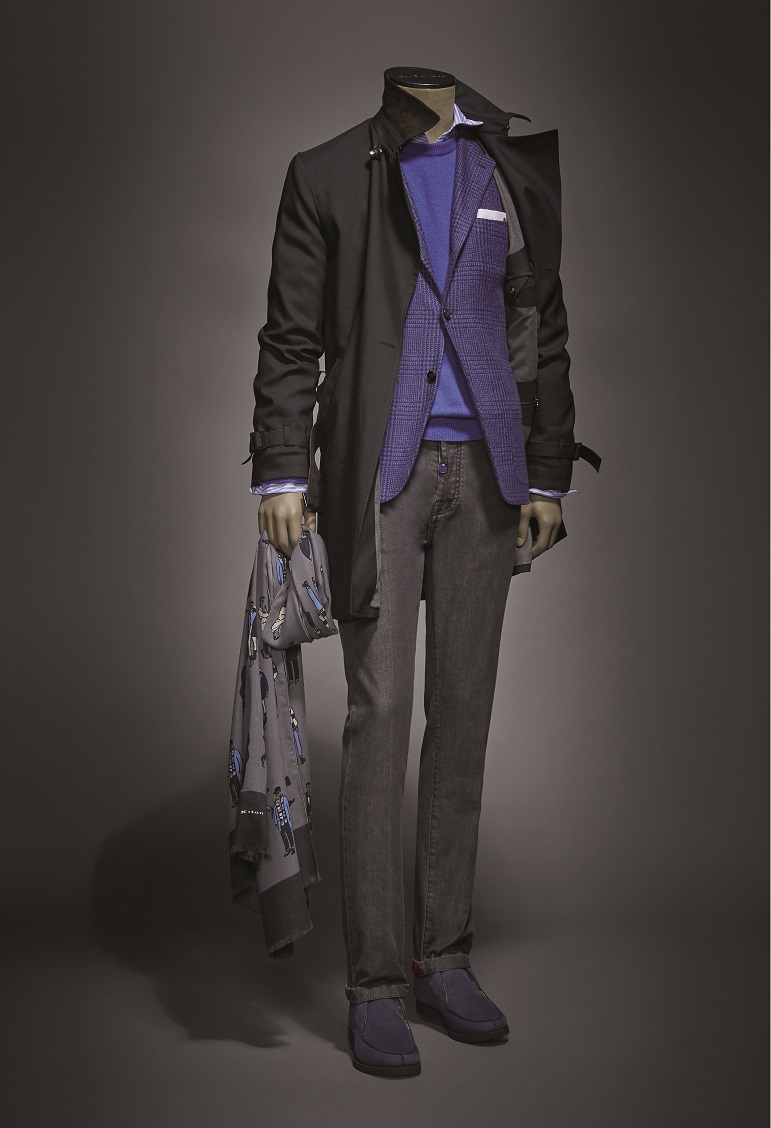 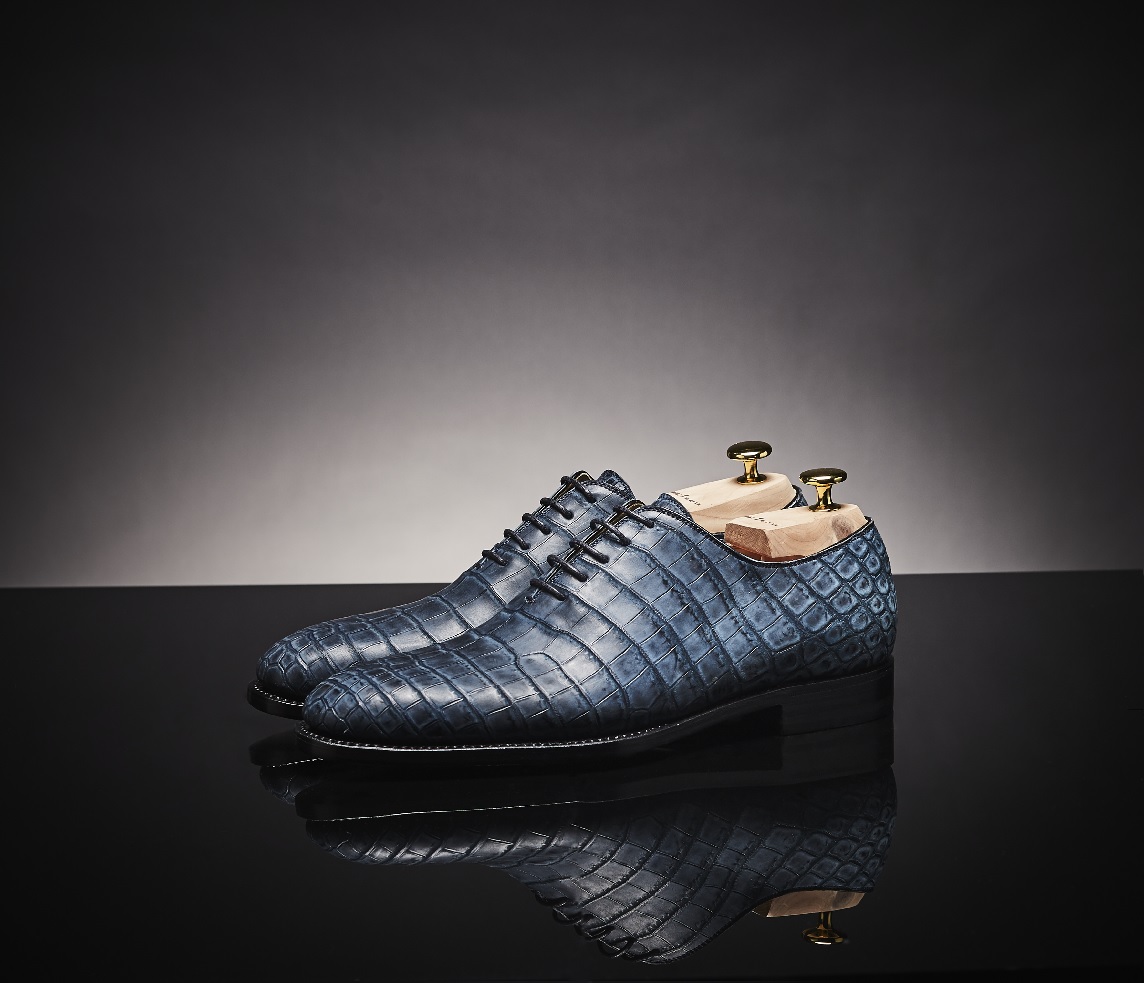 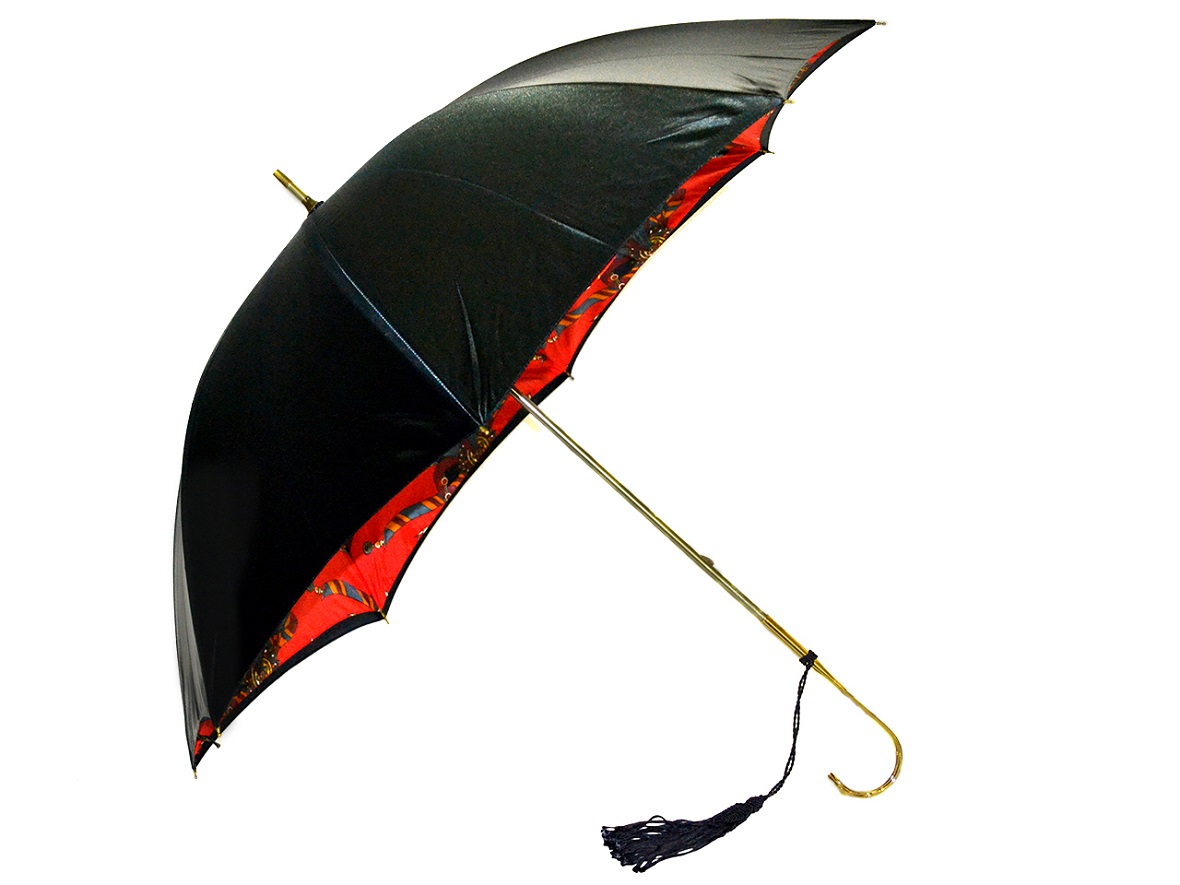 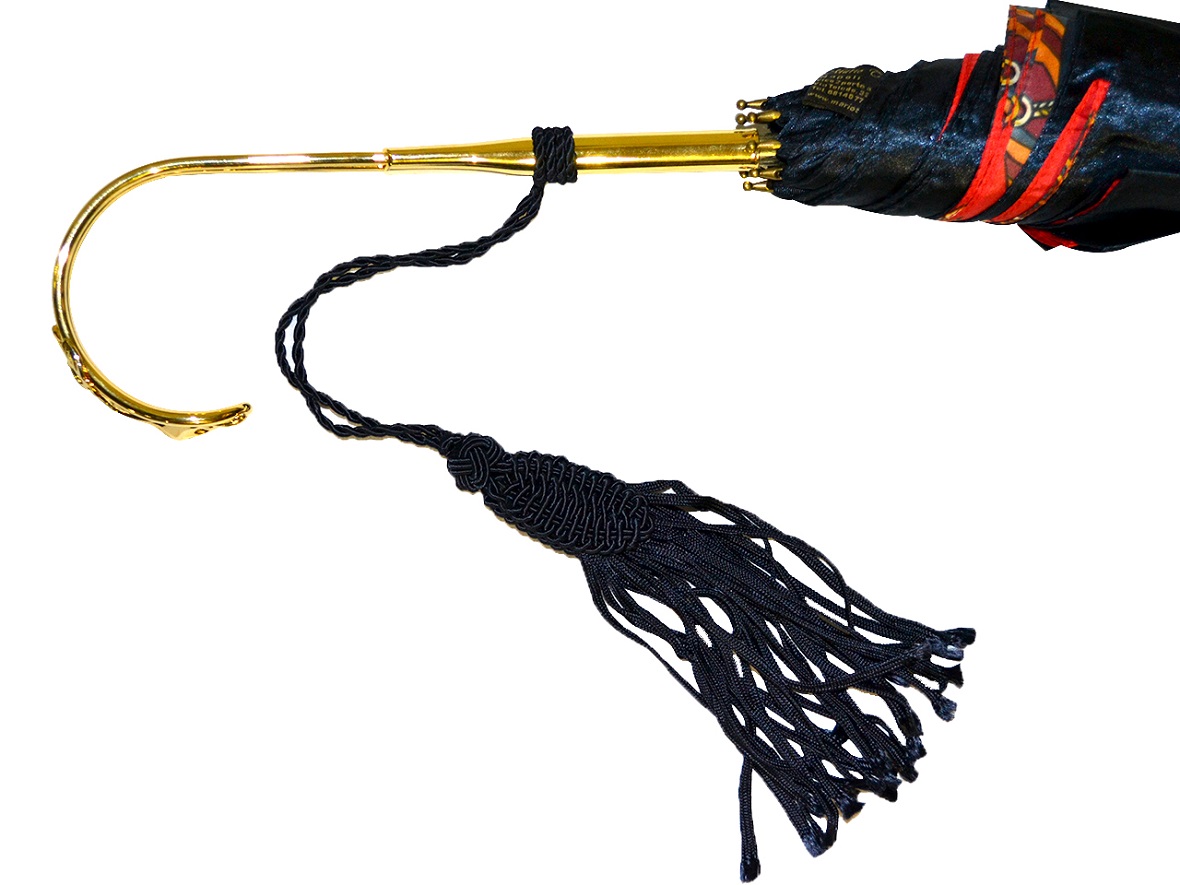