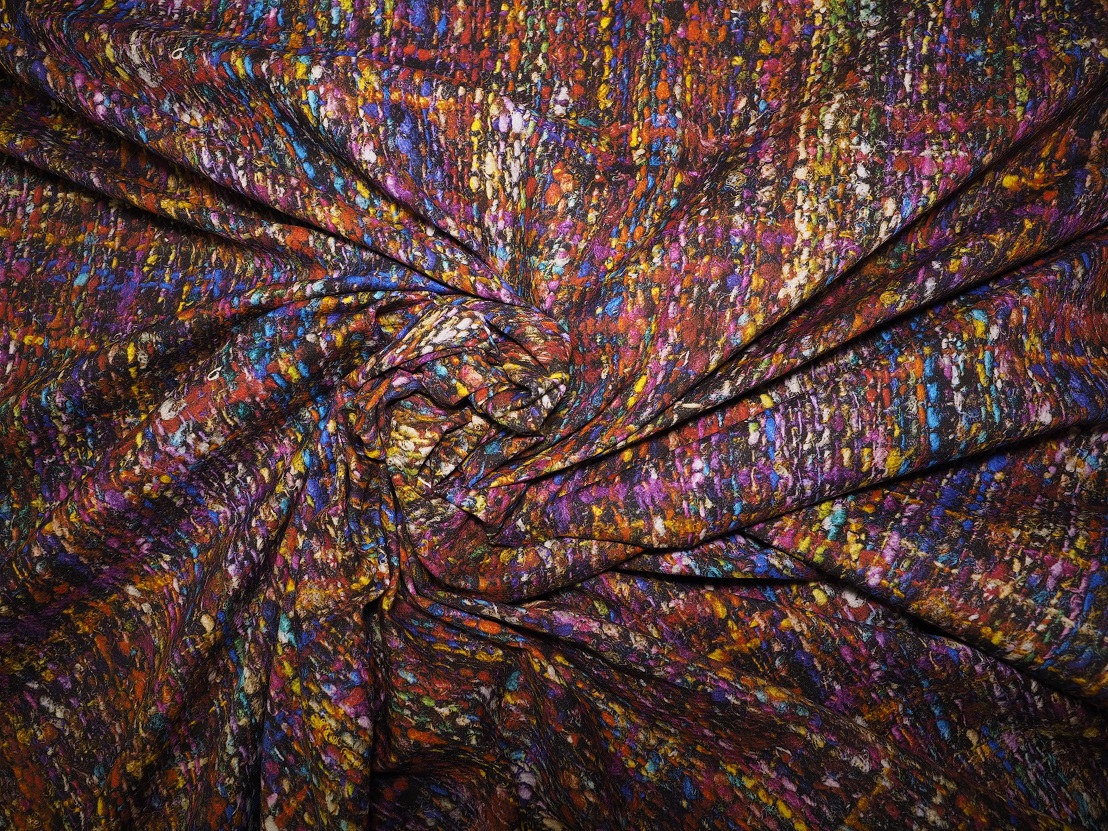 In the early 1950s, fashion focused on tailors, from large workshops to small home dressmakers. Buying fabric to make a dress was a custom that has gradually disappeared over the years. In 1953 in the province of Bologna in Baricella, Nella Bottazzi started a fabric retail shop. Seamstresses and ladies bought pure silk remnants from big designers there. After 30 years, the famous fabric shop grew and expanded into wholesale in order to keep pace with the evolution of the textile market, broadening their horizons to ensure continuity of the business. 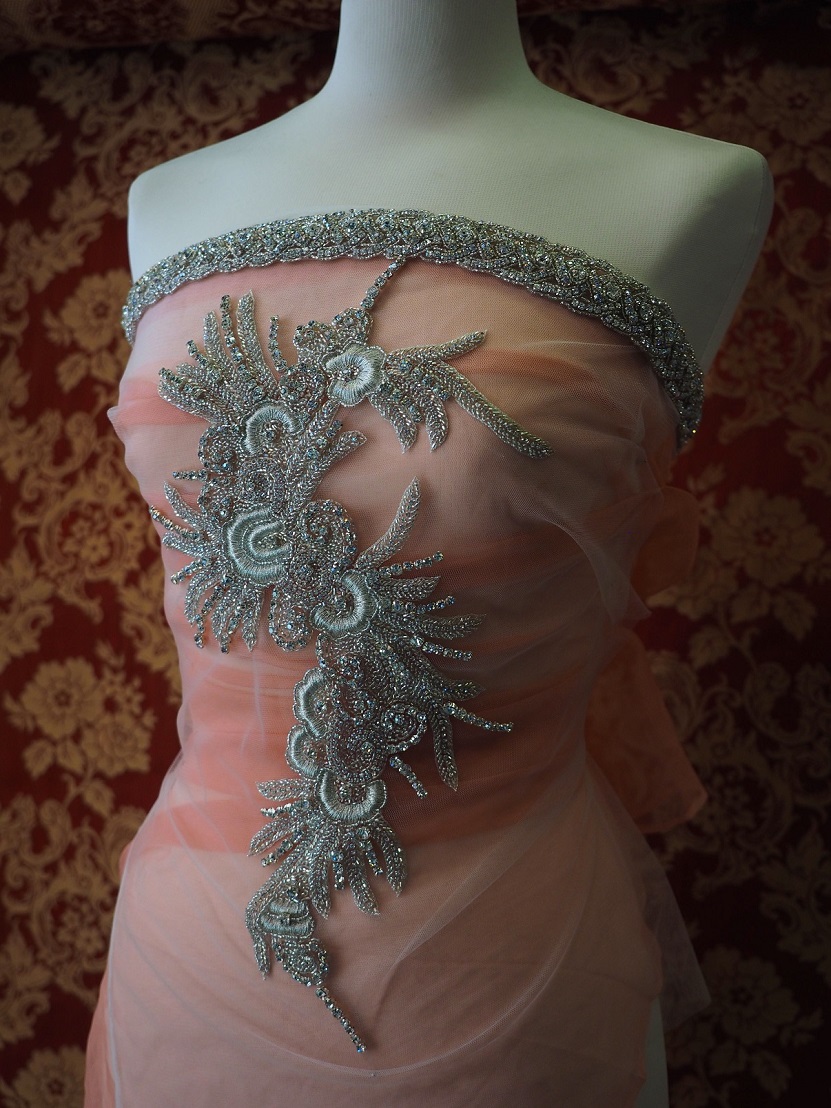 The third generation stores and showrooms have specialised full time staff. A special showroom has been added to the historic store to receive guests mostly from Russian fashion houses and a shop in Bologna’s historical centre, in Via San Felice 12/a.

The company is also currently a partner of the majority of shops in Pecs in Hungary and in Los Angeles in the United States. The company sells fabrics in 42 countries around the world: from Russia to Japan, Morocco to Kazakhstan, with exports amounting to 88% of its turnover.
The secret of success of this long-lived prestigious business and production of fabrics is visible in the heirs of Nella Bottazzi’s finely tuned sensitivity and love for the art and craft of fabric production. They continued the family business, implementing it with far-reaching cultural initiatives. From 2013, in fact, on the occasion of the thirtieth anniversary of the new management and sixtieth anniversary from its foundation, important investments have been made in terms of events dedicated to art, advertising campaigns and structural safety operations.

Among the initiatives in support of the art of embroidery and fabric culture is the recent exhibition of antique restored “chasubles”, a collection of antique vestments returned to their former glory thanks to the company’s specialist restoration. 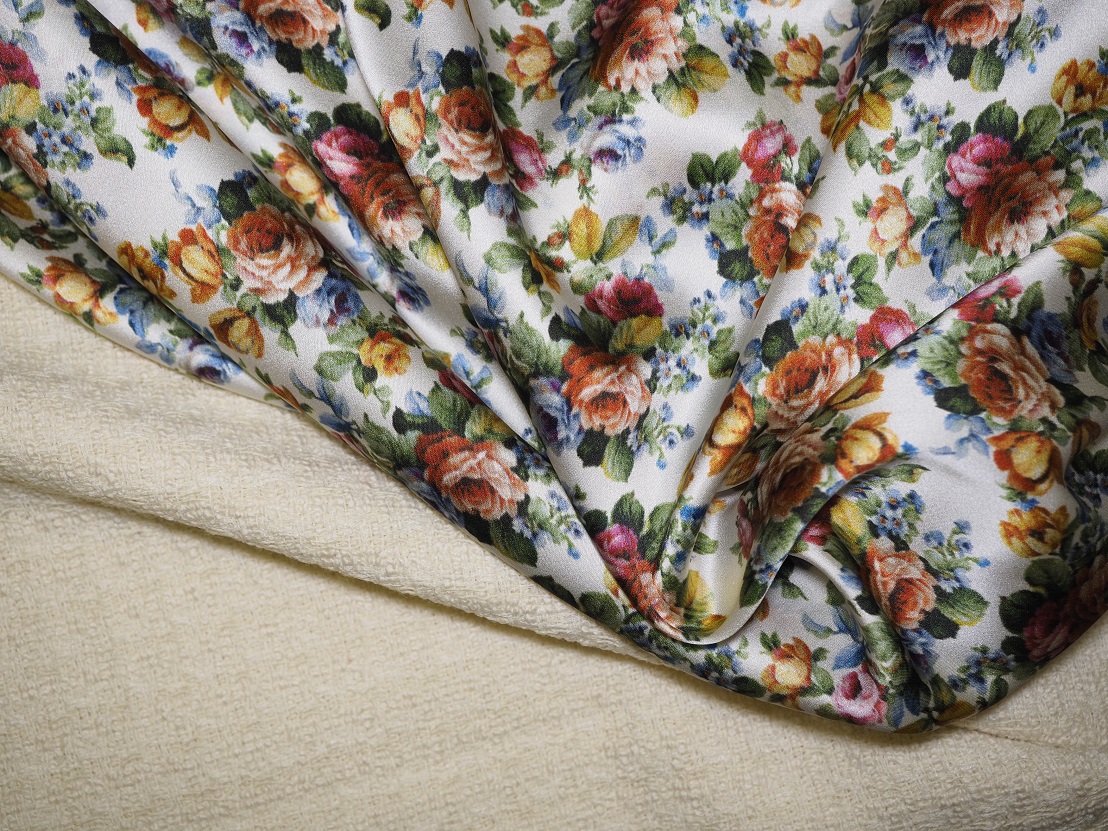 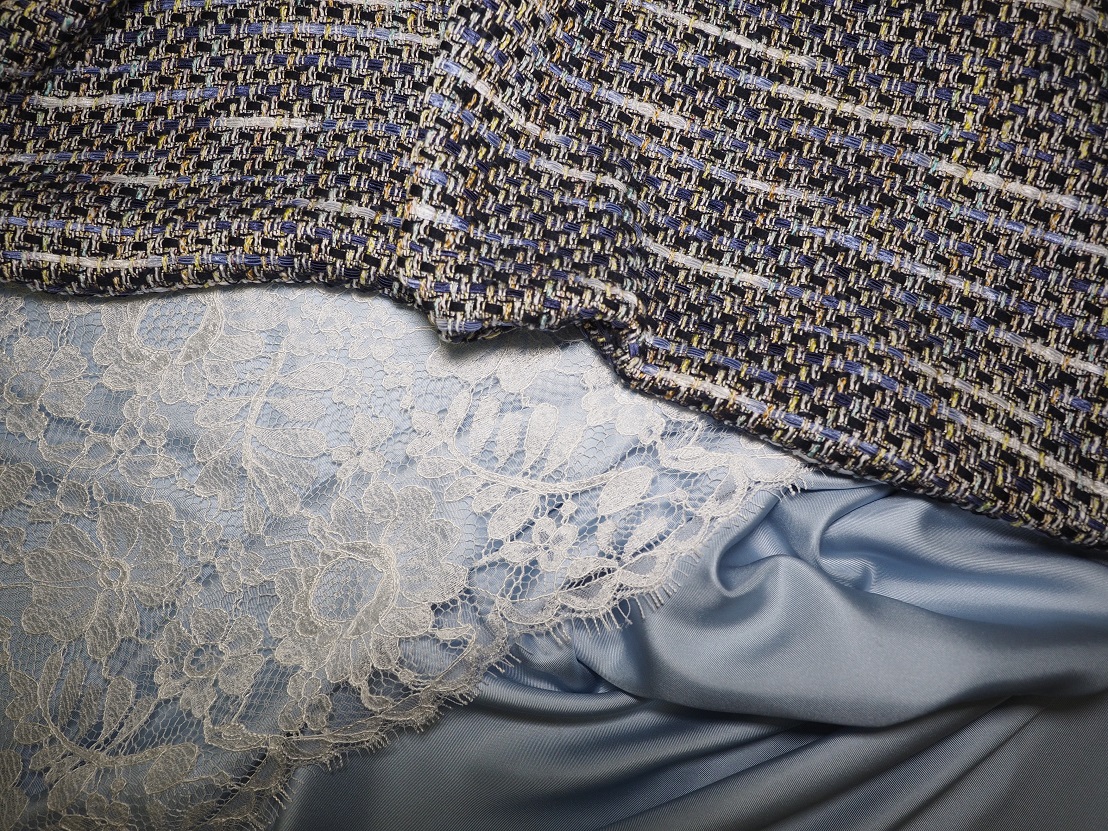 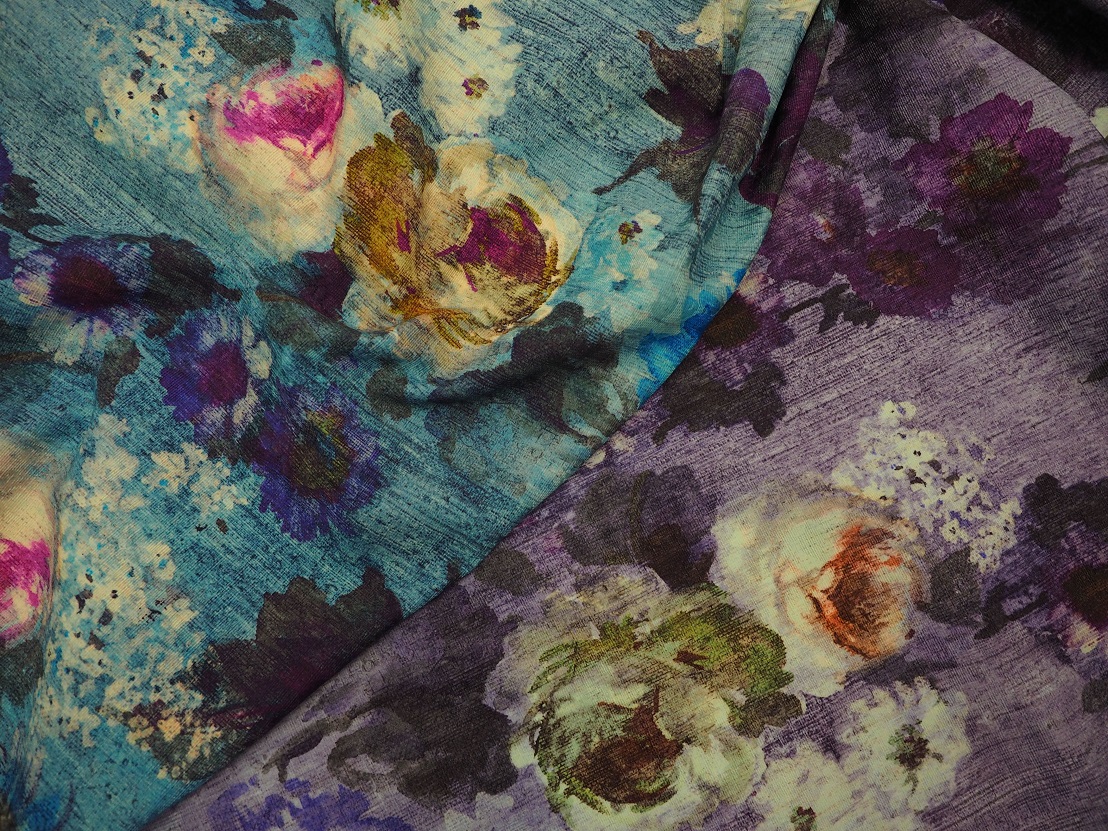 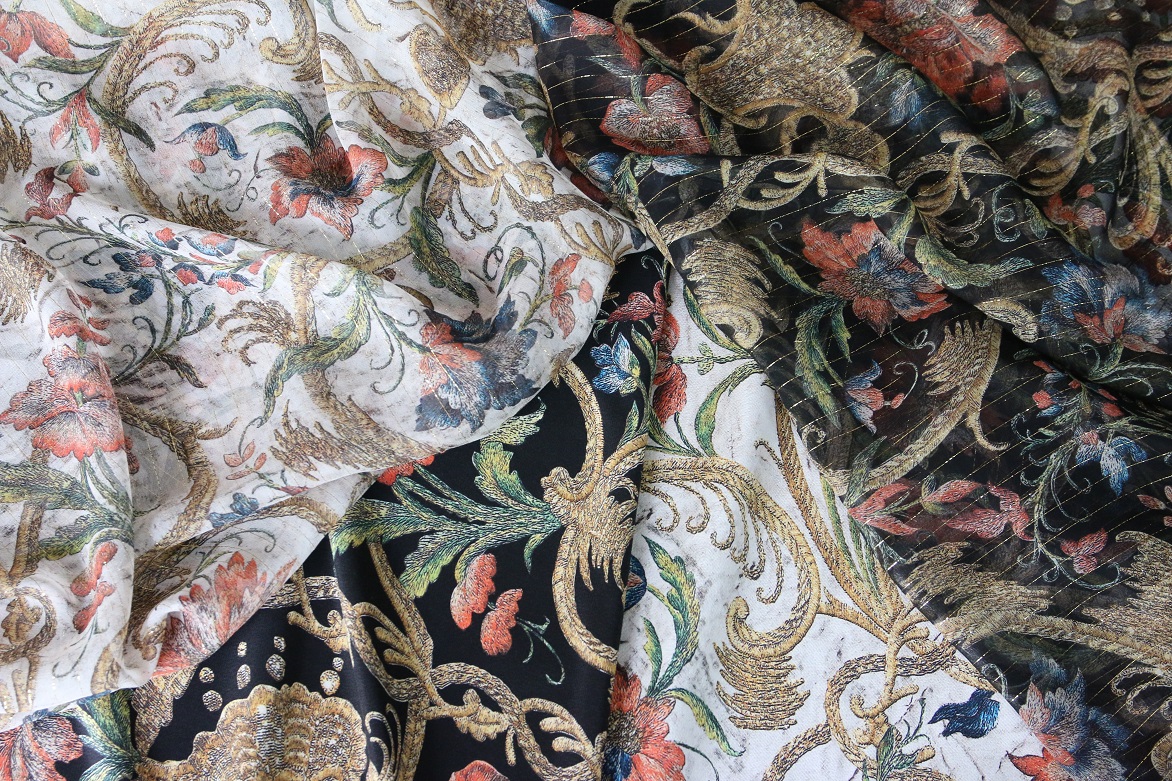 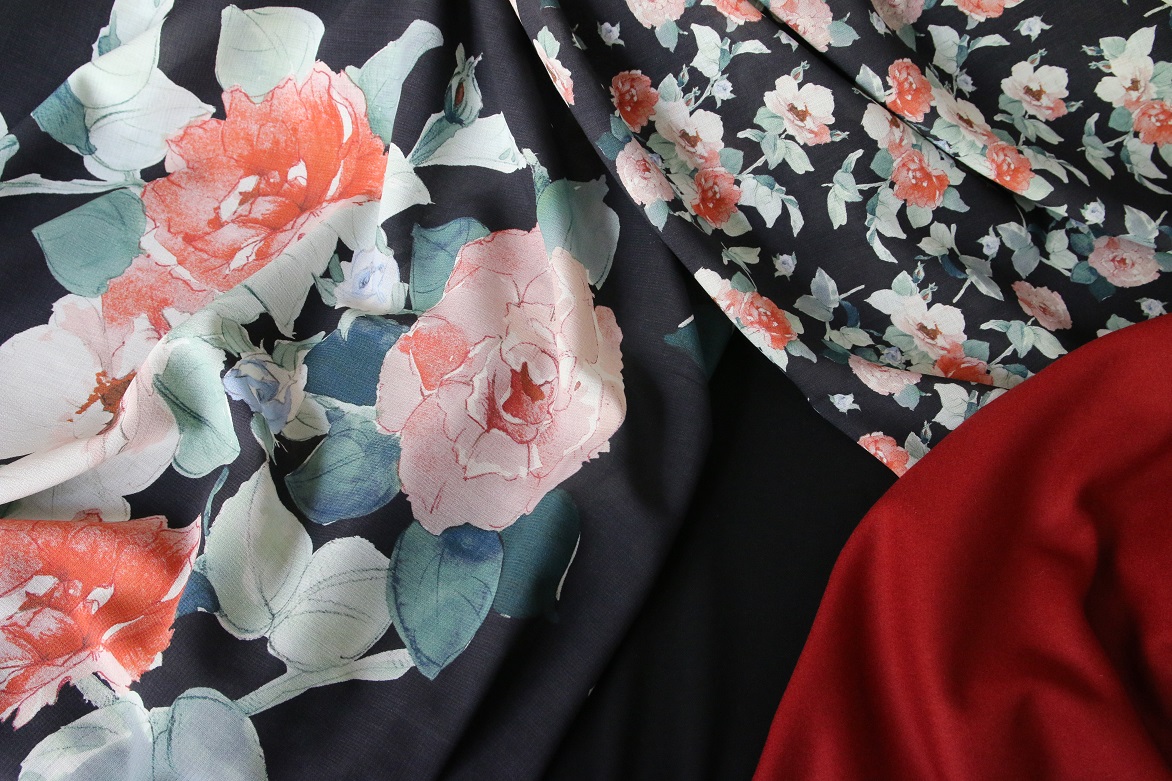 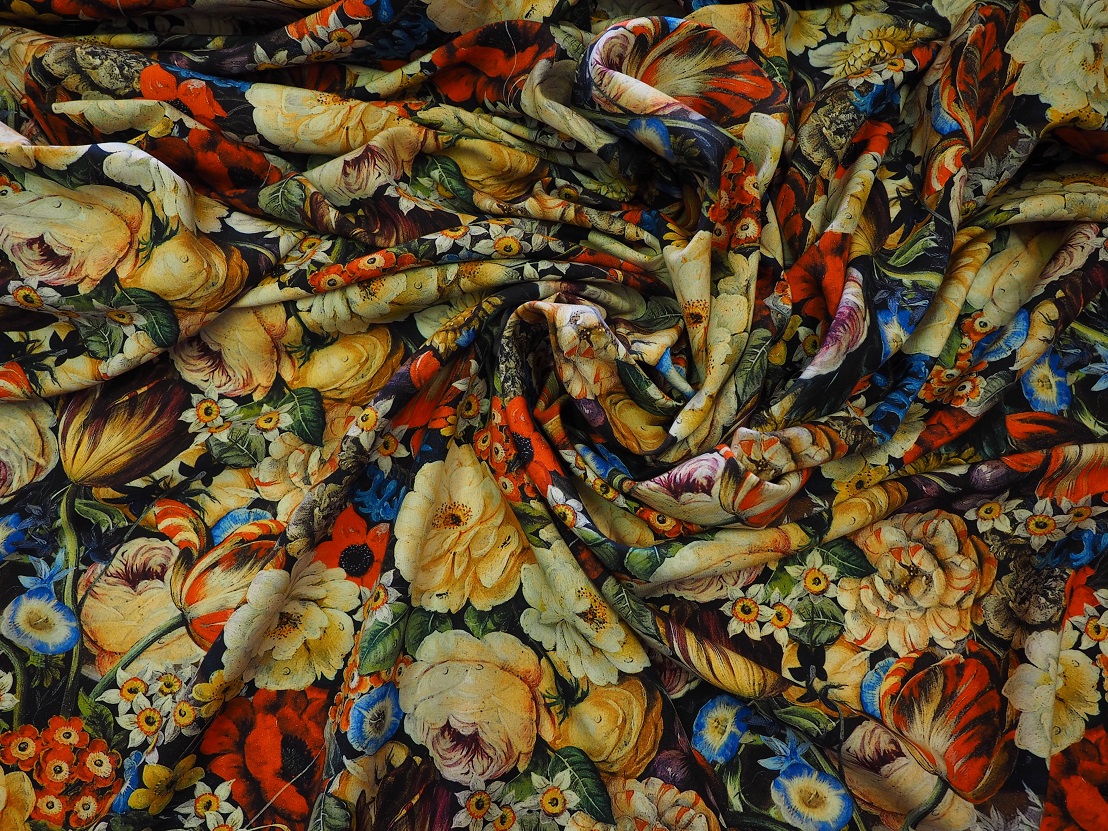 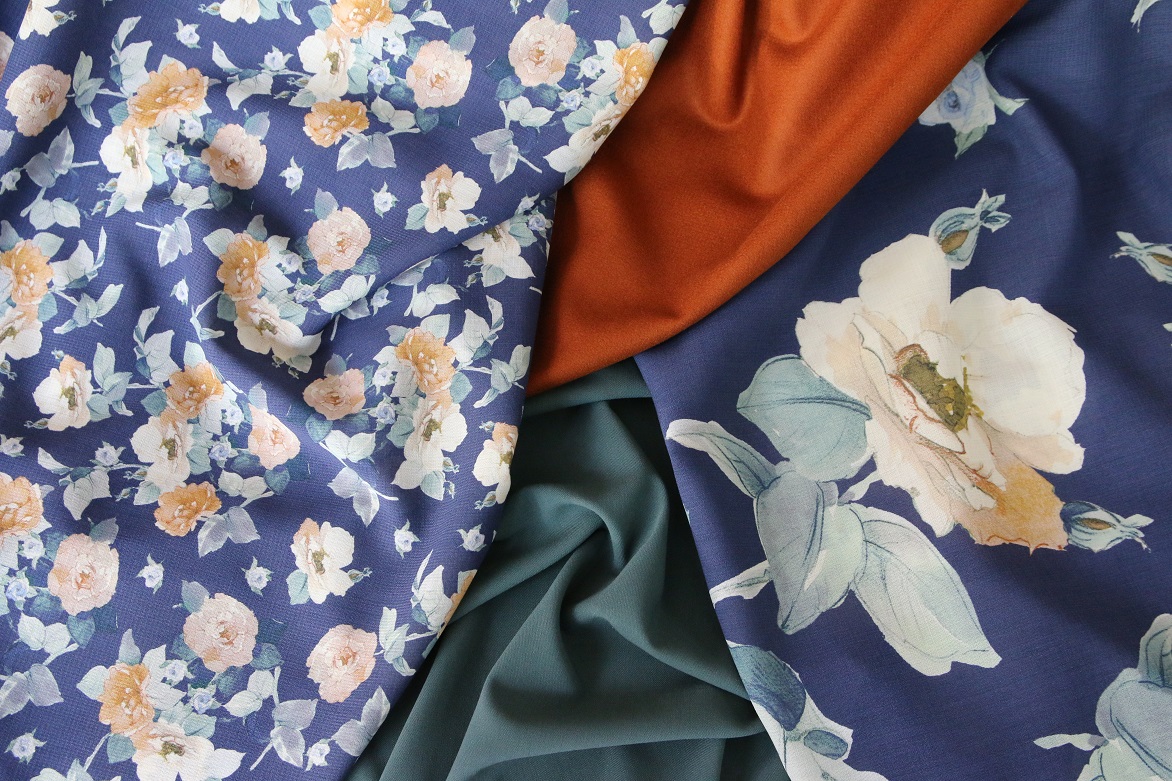