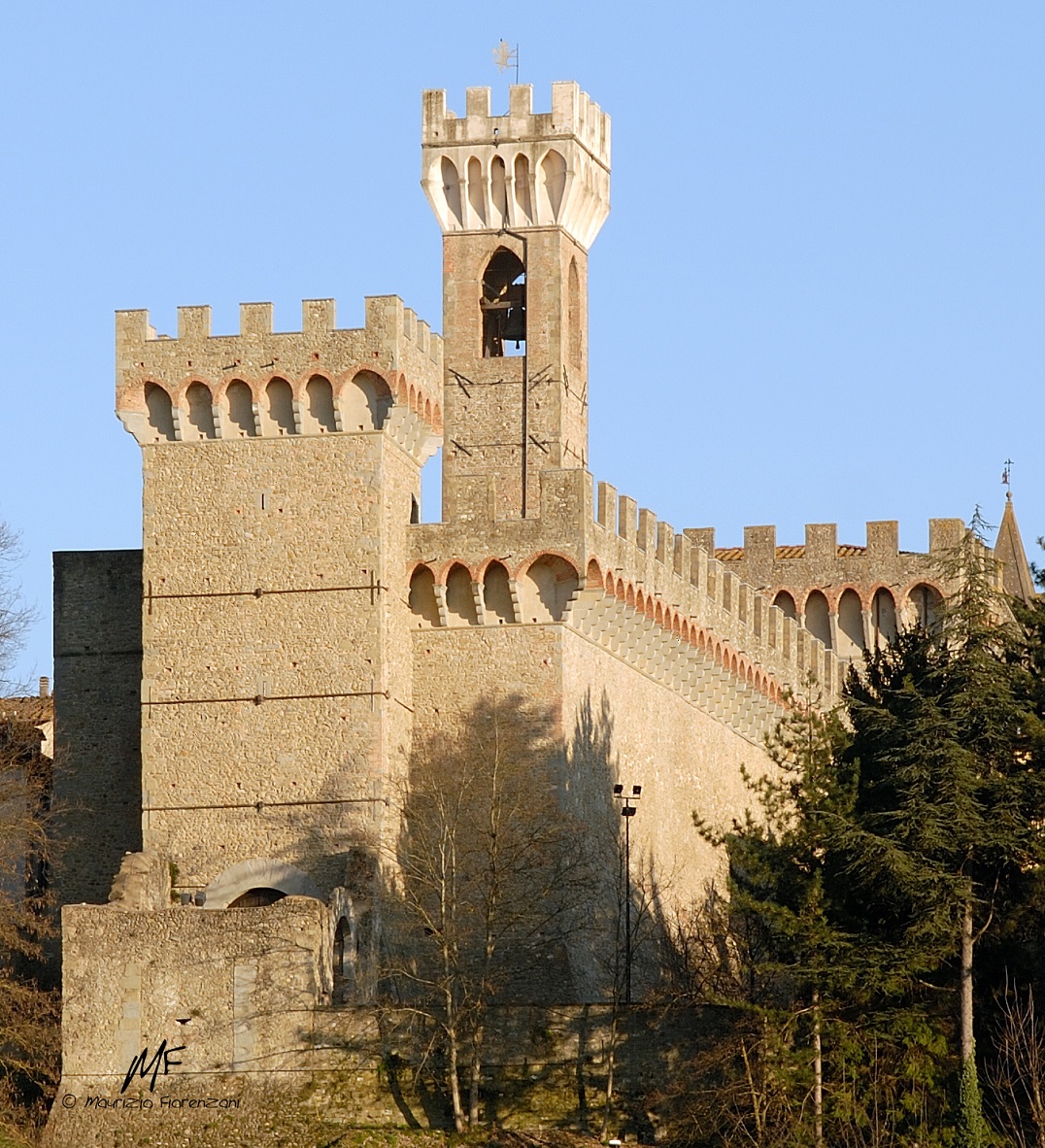 While Filippo Brunelleschi is famous throughout the world for the dome of Florence Cathedral, not everyone knows that he was also a skilled clockmaker.

There are two texts which refer to the Renaissance architect’s connection to the world of clock-making. Biographies, written by Antonio Manetti and Giorgio Vasari respectively, which both describe how Brunelleschi took up the challenge of constructing “oriuoli”  (clocks) and “destatoi” (an early type of alarm clock).

“And having made clocks and alarm bells and various and sundry types of springs geared by many diverse contrivances, he was familiar with all or a great number of these contrivances which helped him a great deal in conceiving machines for carrying, lifting and pulling depending on what was required: he committed some of them to memory and others not, according to what was thought and needed. ”

“Thus, after taking some training with certain learned men, he beganto speculate over matters of time and motion, weights andwheels, how they could be made to turn and how theymoved, and as a result, he created with his own hands a numberof very fine and very beautiful clocks.“ 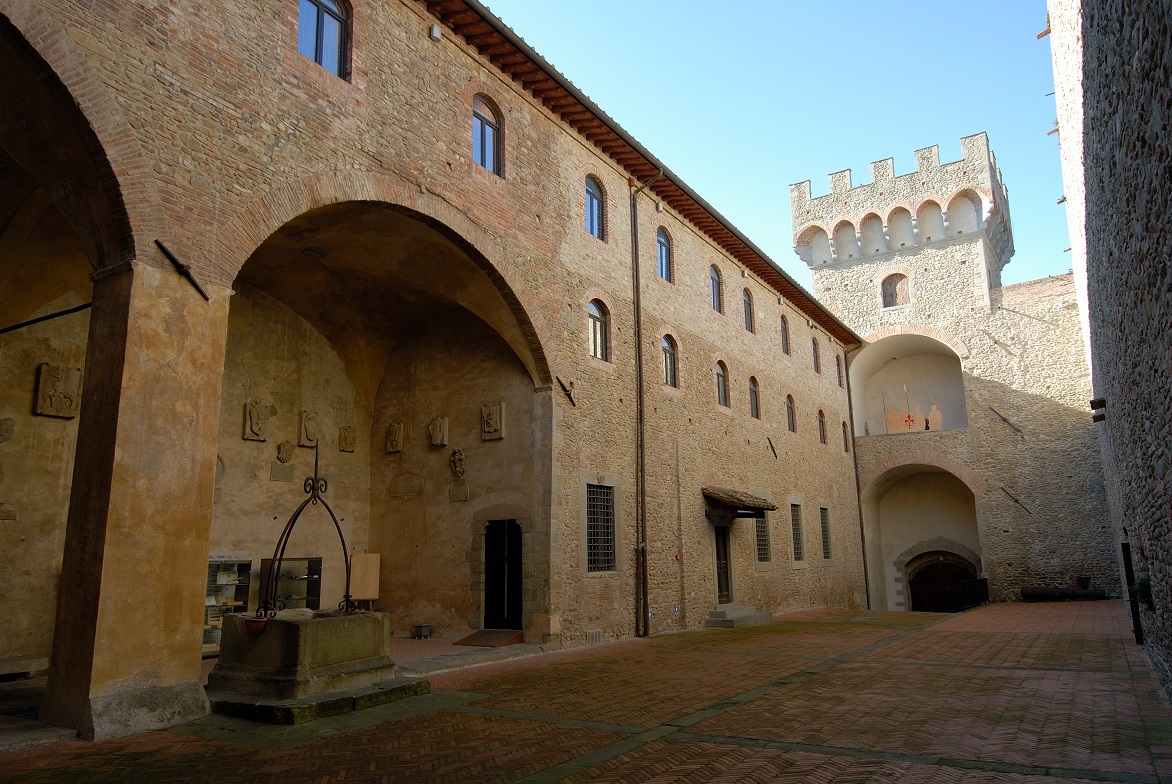 Apart from these two precious statements, there was no concrete evidence of clocks built by Brunelleschi until a professor at Florence University, Mario Fondelli, came across certain papers in the State Archive in Florence. These have proved without doubt that the clock in the tower of Palazzo dei Vicari in Scarperia, in the province of Florence, was created in 1445 by Filippo Brunelleschi. 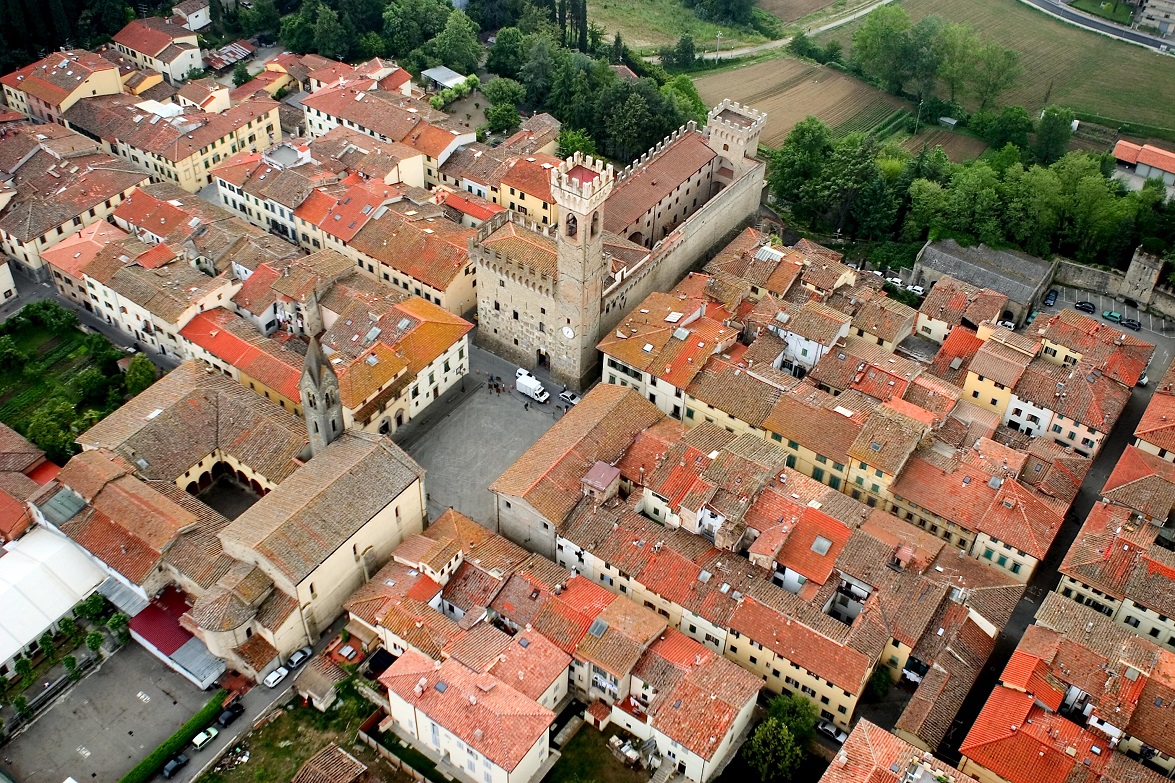 As part of the historical research around the figure and works of Brunelleschi, Professor Mario Fondelli has identified the documents among the papers of the State of Florence, that have enabled him to certify that the clock tower of the Palace of the Vicariate of Scarperia was constructed around 1445 by Filippo Brunelleschi. It was decommissioned after the earthquake of 1919 and was at that time located in the courtyard of the palace. In particular, the fundamental documents that enabled this discovery were the actual will of Filippo Brunelleschi published in May 29, 1446 that indicated his disciple Andrea di Lazzaro Cavalcanti from Borgo a Buggiano as his sole heir. These were the procedural documents regarding the application to the Tribunal of the Mercantia Florence Andrea Lazarus, who had came into possession of his full inheritance rights, submitted against the City of Scarperia, in order to recover a credit of 12 gold florins for the clock supplied by Brunelleschi and installed on the tower of the Palace of the Vicariate. He had solicited a payment and, in the absence of reply, had submitted a formal appeal to obtain its legitimate collection. These appeals confirm the legitimate attribution of the clock to the same Filippo Brunelleschi.

This precious find is also one of the first examples of a tower with a mechanical clock in Italy, and in Europe.

When we consider that it was created by the ingenious architect of Renaissance Florence who was responsible for the dome of the cathedral, the clock takes on an even greater significance, especially when we consider the particular skills involved when constructing these clocks. As Manetti writes  “this experience was extremely helpful to him in being able to imagine various machines used for hauling and hoisting and drawing”. We may therefore assume that certain machines used during the construction of the dome for lifting and raising materials had probably taken their inspiration from the art of clock-making. 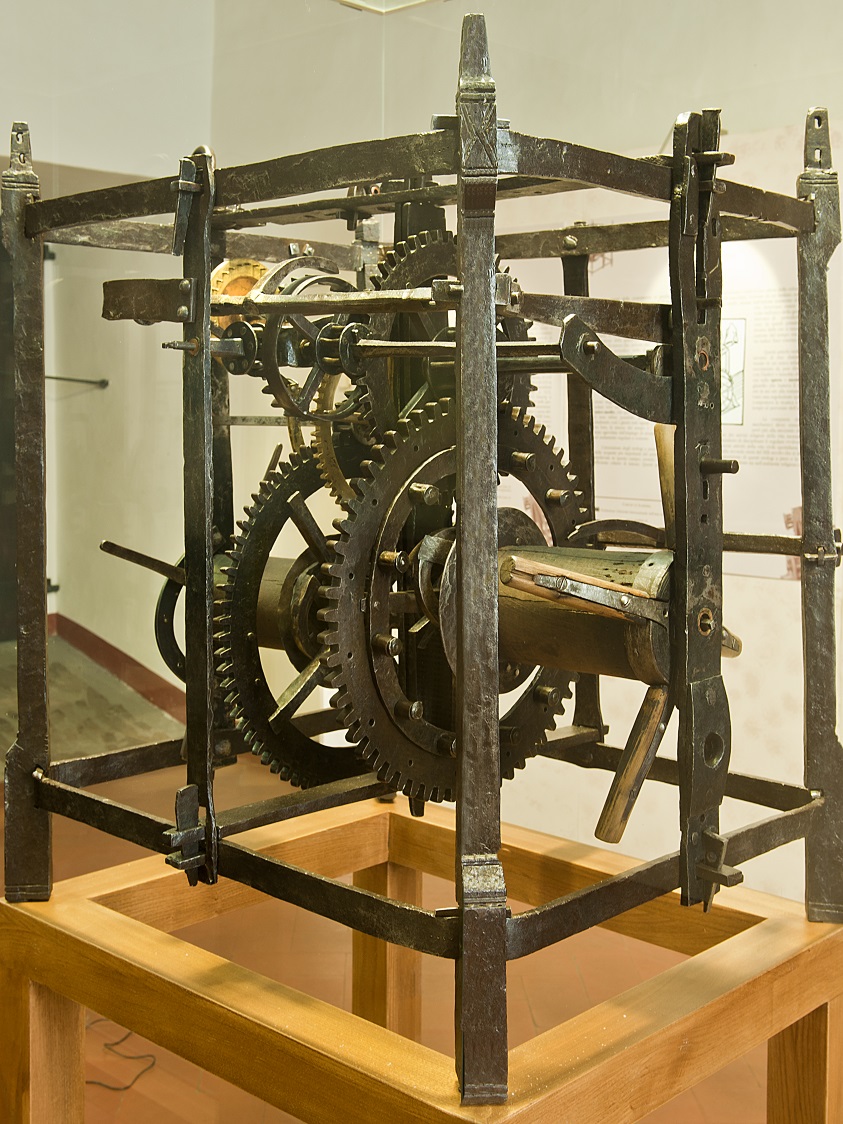 The clock structure, at present, has a total volume of 77 cm in width, 65 cm in depth and 93 cm in height and is structured into two distinct parts: the mechanism that guaranteed the indication of the passage of time, and the mechanism that beat the chimes; two mechanisms powered by two independent weights designed to be synchronised. It is interesting to note that the various components were made of wrought iron and wood, the teeth of the wheels carved from solid metal and finished individually by hand. The wheel arms were set into the crowns.
Over its long life, there have been many master craftsmen and manufacturers of clocks that have alternated in the maintenance and repairs of the old “oriuolo” clock, the most recent being in December 2009. This was overseen by myself, my colleague Professor Andrea Palmieri, the technicians Fabrizio Cambi and Pino Cattonar from the Centre for the restoration of Historical Scientific clocks and instruments of the Historical Scientific State Higher L. da Vinci Institute of Florence. This was a restoration of the various components as a prior analysis had revealed iron oxide, copper salts and deposits of dirt mixed with fatty insidious substances, on the various components. The various components were examined retracing the various modifications over the years such as the replacement of the escapement in the late seventeenth century with a verge and foliot on the pendulum. The timekeeping changed and marked the division of the face into 24 hours (Italic time) to 12 hours as we use now took place in the second half of the eighteenth century -1751. The square outer support cage was restored, the crowns of the wheels on their axes and in the lever systems on their axels. 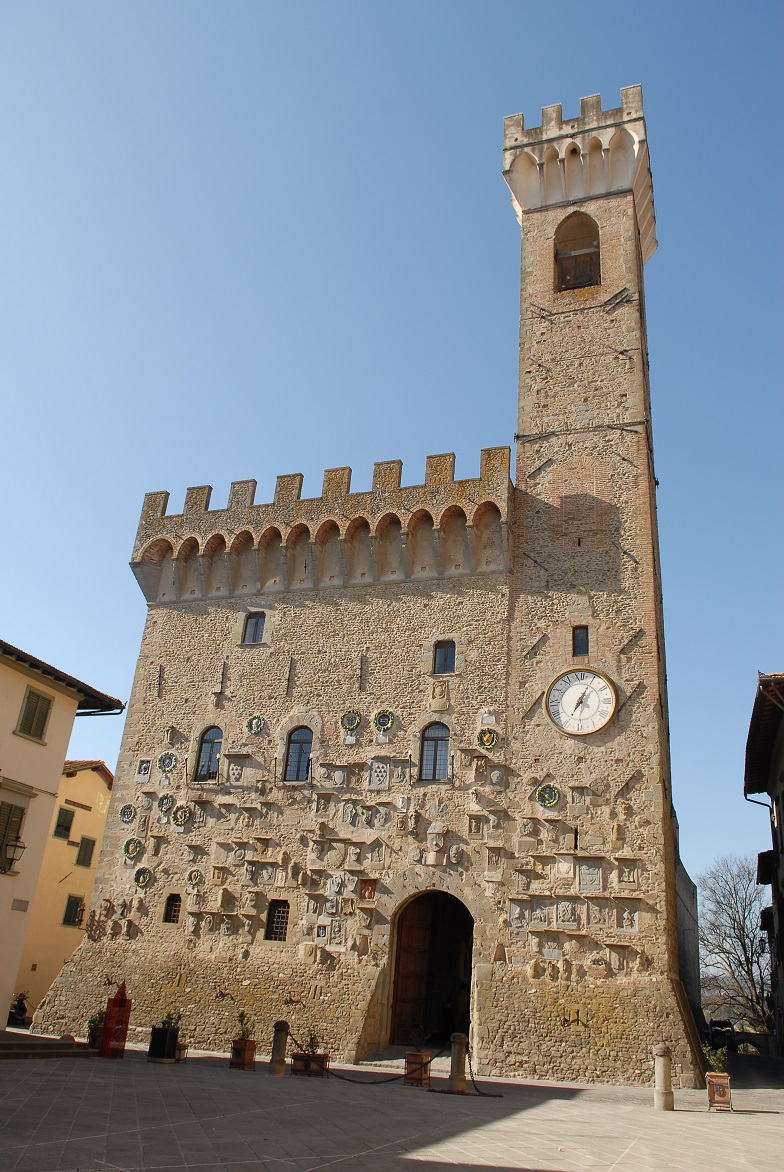