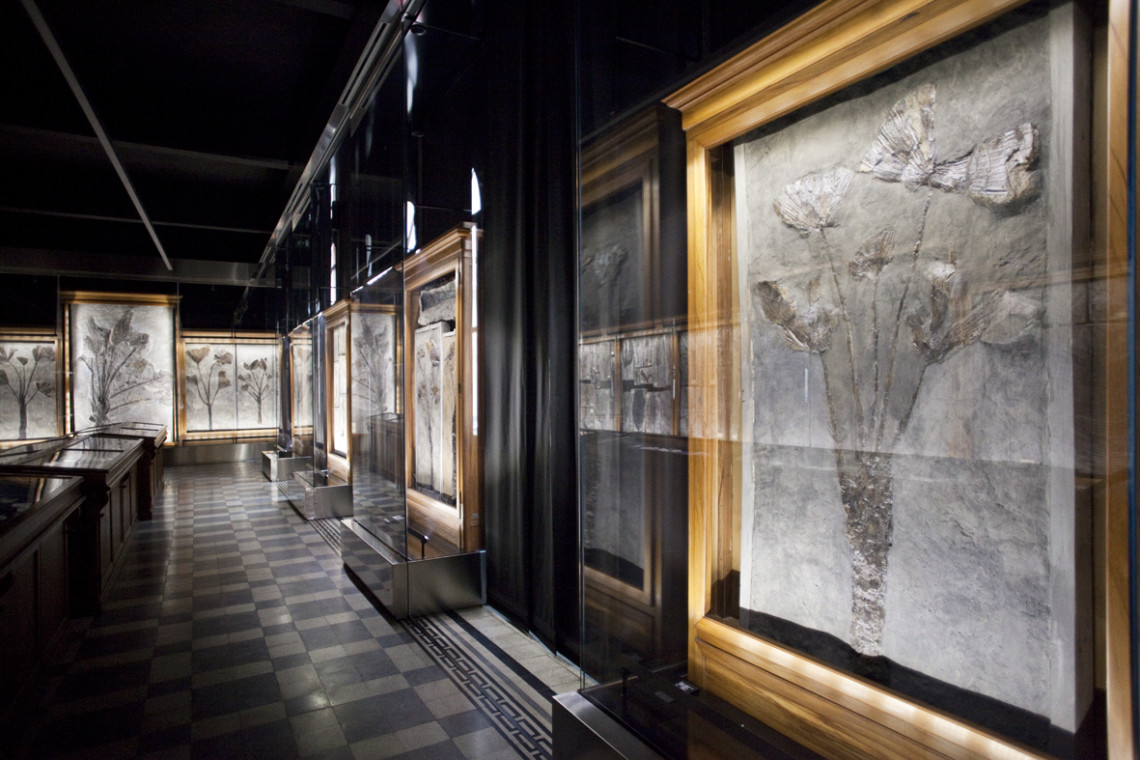 Between Caffè Pedrocchi and the Town Hall, just a few steps away from Piazza delle Erbe and Piazza della Frutta you will find Palazzo Bo, the historic seat of the University of Padua. It is the second oldest university in Italy after that of Bologna. The first academic documents date back to 1222 and it came to exist as the result of a spontaneous aggregation of students and teachers who had come from Bologna during a period that the town was enjoying its greatest period of splendour as the Paduan Republic. Later it would be the only university of the Venetian Republic, and Napoleon preserved it along with another two universities when he closed most of the universities in Italy. In 1867 with the Unification of Italy it was placed on an equal footing with the other universities in the new kingdom, with four faculties: Law, Medicine and Surgery; Mathematics Physics and Natural Science; and Philosophy and Letters, along with the Engineering School. 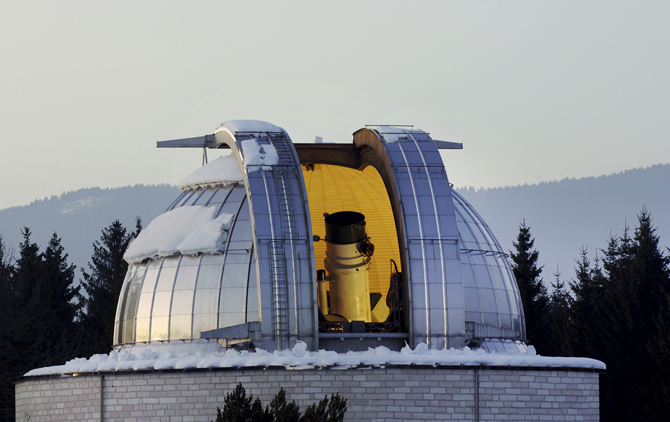 Palazzo Bo took its name from the fact that the University buildings were in the vicinity of the meat market and had taken over an inn which had an ox as its sign (In Italian ox is bue). Over the years it underwent many modifications and gradually incorporated many nearby palaces. The current organisation of the entire complex was only completed in 1943.
Many illustrious names have passed through its gates: Galileo, Copernico, Pope Sisto IV, Stephen I Bathory ( King of Poland), Ippolito Nievo, Giovanni Battista Morgagni ( the founder of pathological anatomy) and William Harvey who discovered the circulation of blood after having studied here. Students flocked to the University because of the fame of its professors and also due to numerous benefits that they enjoyed here. They were exempted from paying taxes, they could enjoy pleasant lodgings, and could receive loans at low interest rates. The university was also the first in Italy and in Europe to accept students of the Jewish faith. Lessons were given in Latin which encouraged the presence of students from abroad. An interesting fact: German-speaking students made up the most numerous group since they were able to graduate without having to convert to Catholicism (in contrast to a papal bull which prescribed conversion in other universties). 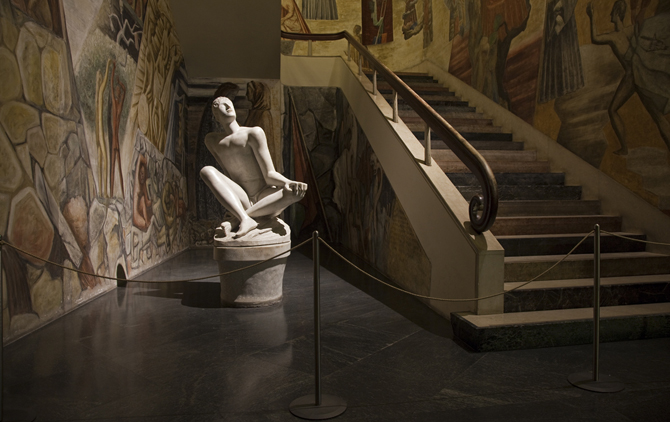 During your visit you shouldn’t miss the old courtyard which is decorated with sculpted heraldic shields and paintings of university chancellors and councillors; the Anatomical Theatre, which was the first in Europe. It was conceived in 1594 by the illustrious pathologist Girolamo Fabrizi D’Acquapendente and inaugurated in January 1595. The theatre is unique of its kind since bodies were be dissected for scientific investigation at a time when it was normal to use the bodies of animals. It consists of a six circular wooden tiers which can seat 300 people around the anatomical table. The Sala dei Quaranta (The hall of the forty) takes its name from the 40 portraits of students and illustrious foreigners. Here you can see Galileo Galilei’s wooden “cattedra” from where he taught Mathematics and Physics between 1592 and 1610. You can also see GiÚ Pomodoro’s 1996 monument to Galileo. Nowadays Palazzo Bo houses the Chancellor’s offices and the Faculty of Law. 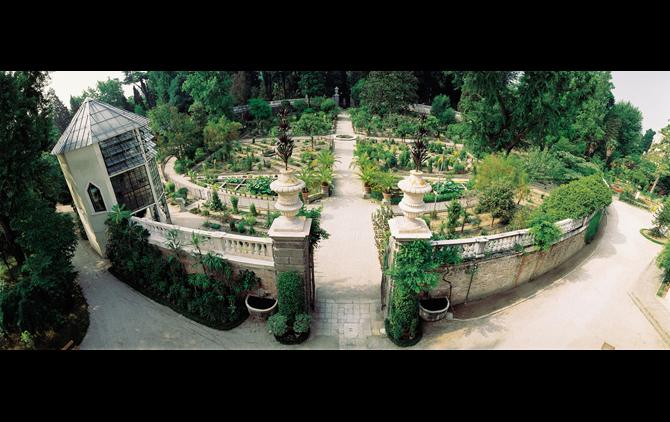 Opposite the University you will see the 18th century Caffè Pedrocchi, an extraordinary building with two floors which is shaped somewhat like a grand piano. In the past it was open both day and night and was called the “cafÈ without doors”, however in 1916 the pressures of war made it conform to normal opening times. It was a place of great intellectual activity where artists and poets, men of letters and patriots would meet. On the first floor you will find the Green Room with its fireplace where once upon a time smoking was permitted; the Red Room with its ionic columns and Egyptian inspiration and the White Room were a plaque records how a student was shot by the Austrians on 8th February 1848 during the 1848 anti-Austrian uprising. On the first floor, going up by the great staircase on the right, along with other characteristic rooms you should also see the Rossini Room (or ballroom), the Egyptian room and the Risorgimento Museum. 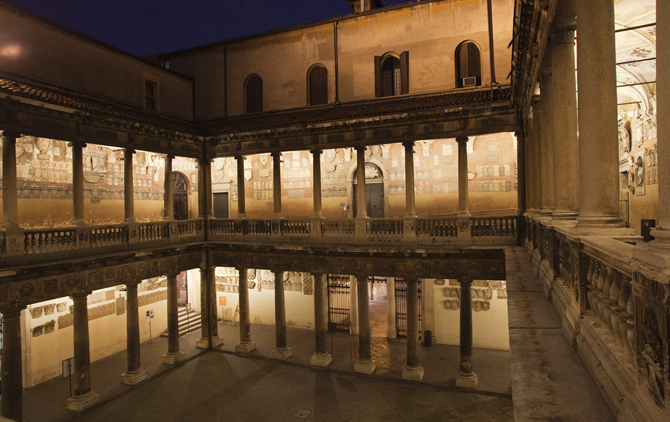