Pasta, love and dreams: The starred Restaurants in Campania 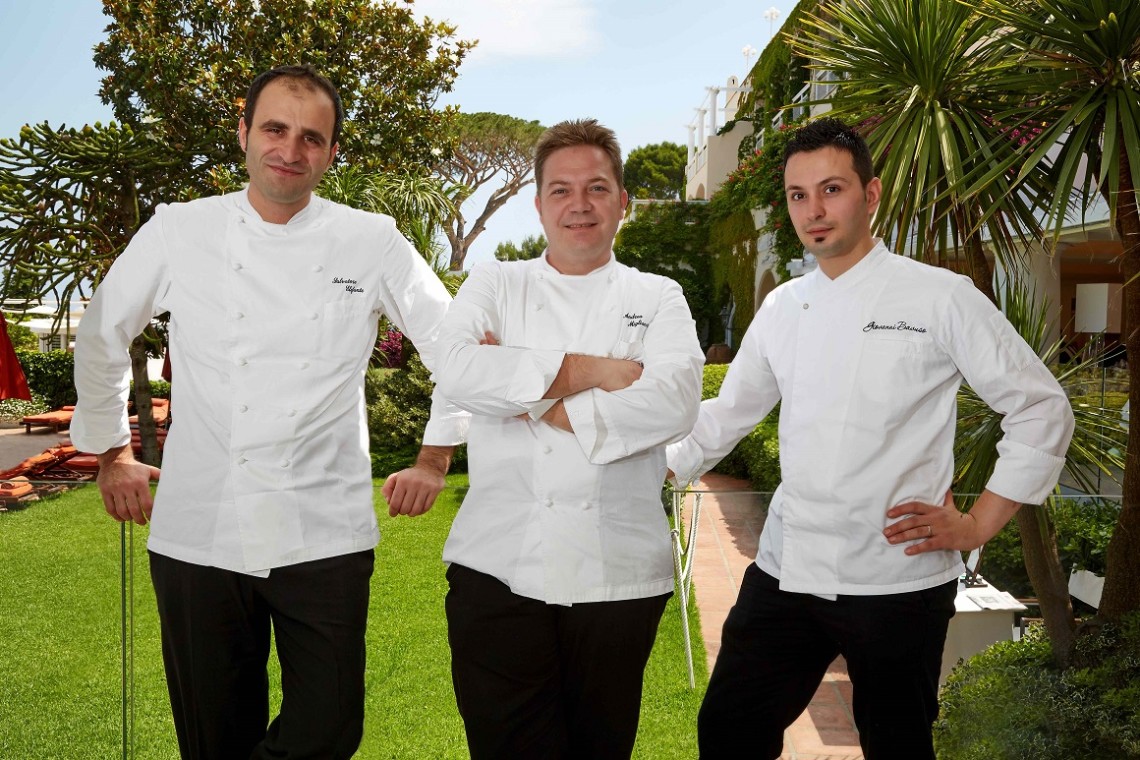 The smells, small shops, stalls of fresh fish near the coast, every detail reminds you of how much Campania is associated with culinary arts, even the Neapolitan shouting makes your mouth water. 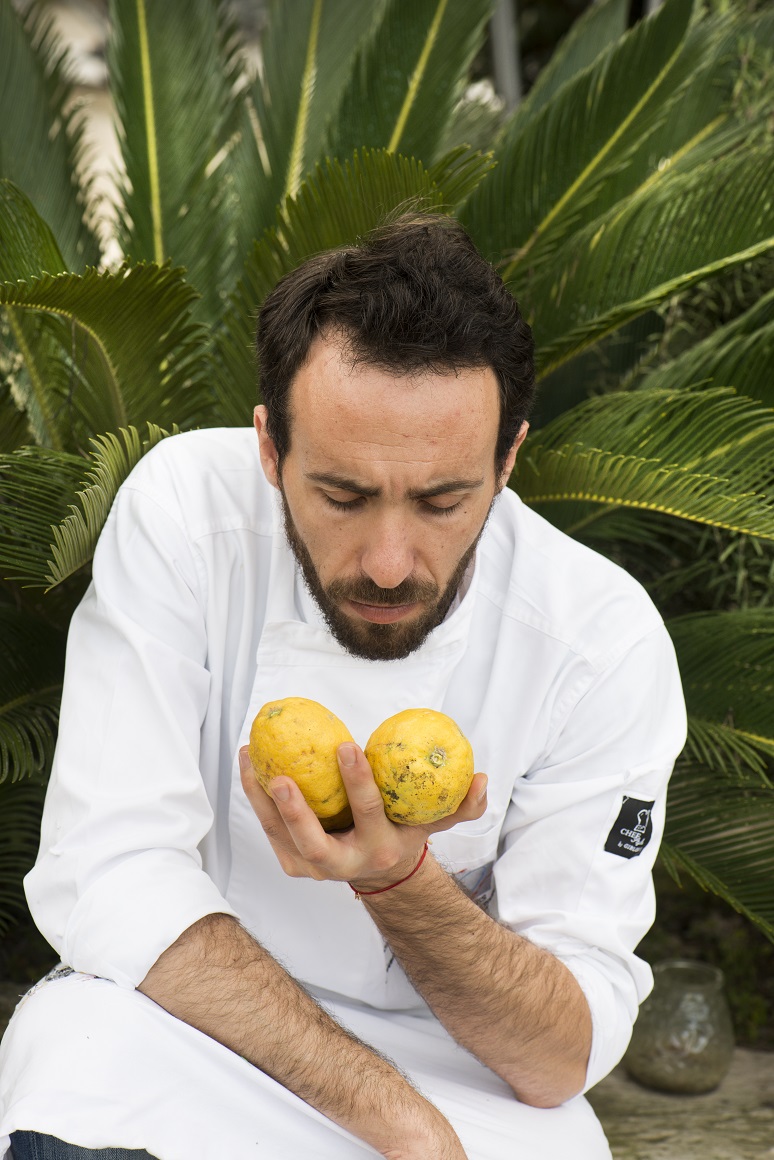 Chef Francesco Sposito in the garden of Taverna Estia

Baked goods and the fish market are the culinary heritage of this region. The local cuisine was strongly influenced by chefs such as Antonio Latini, who was the first to use tomato not only to garnish dishes but to prepare sauce. Pasta with tomato sauce is a classic of the Mediterranean diet, tasty and affordable for anyone from nobility to the common person. The people are the creators of this land’s culinary arts. From the beginning, Parthenope (the Greek name of Naples), encouraged trade and craft activities and over the centuries Arab, Spanish and of course French culture would add their influence to its art and culture. 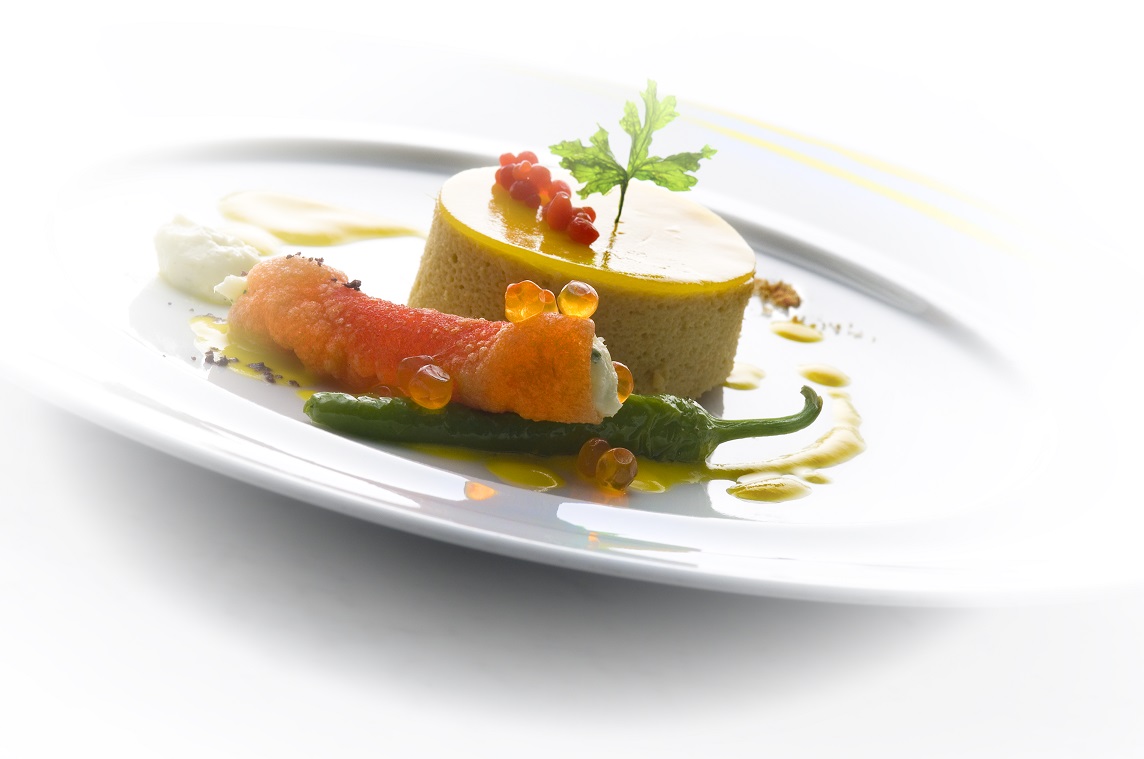 Don Alfonso 1890: Chef Alfonso Iaccarino’s menu is inspired by tradition. While remaining innovative, he is conscious of owing a debt to such a generous history. The restaurant also has a very rich cellar with more than a thousand wine labels from all over the world. 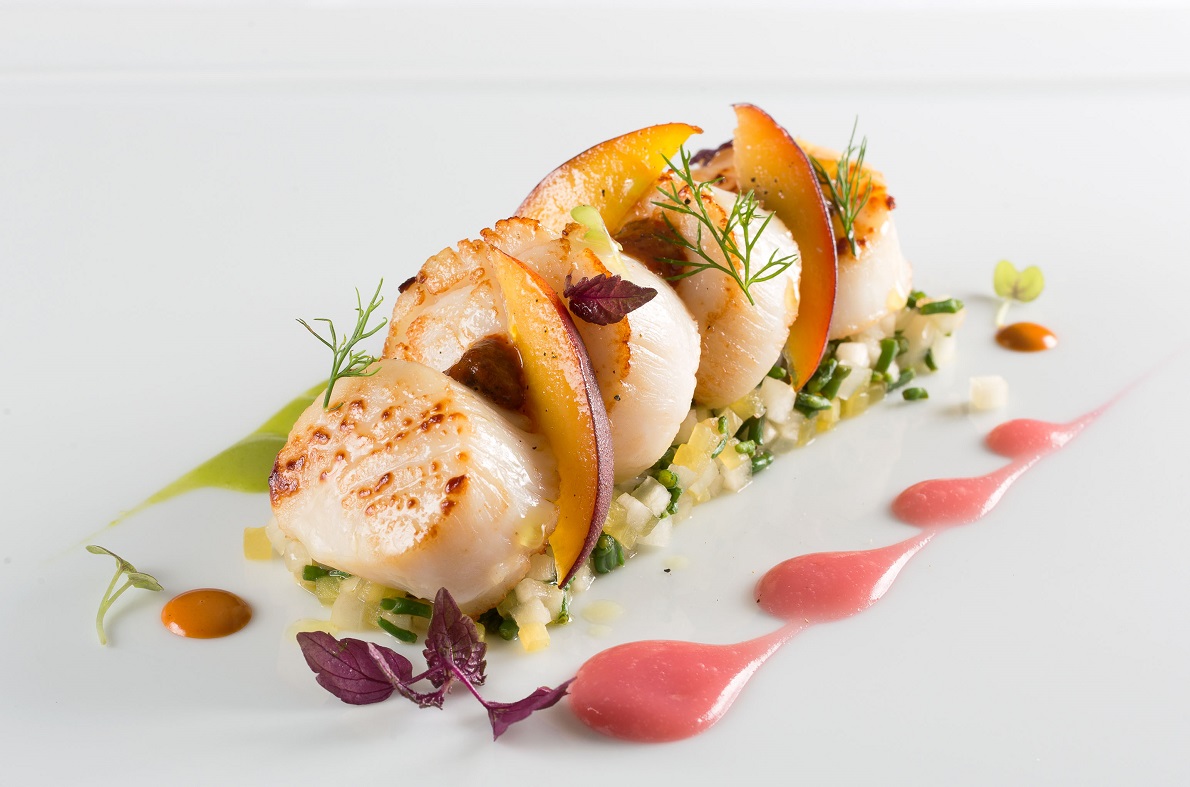 L’Olivo: Chef Andrea Migliaccio immediately enriches this Michelin 2-star with traditional Campania cuisine without neglecting the aesthetics of the dish. 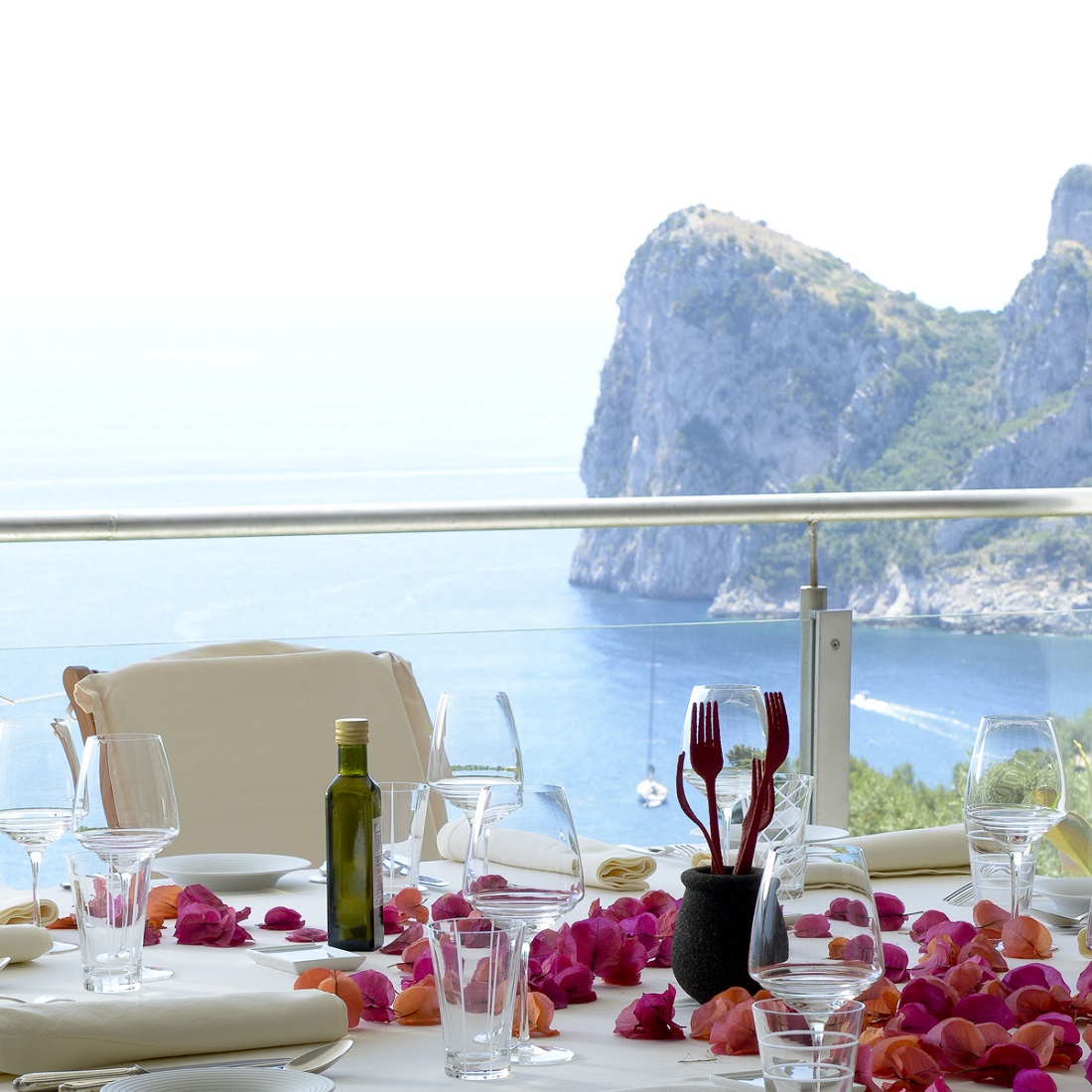 Quattro Passi: This restaurant’s has its roots in Mediterranean tradition. It offers simple cuisine, authentic flavours from both the land and sea to emphasise the strong sense of belonging to tradition of the area. 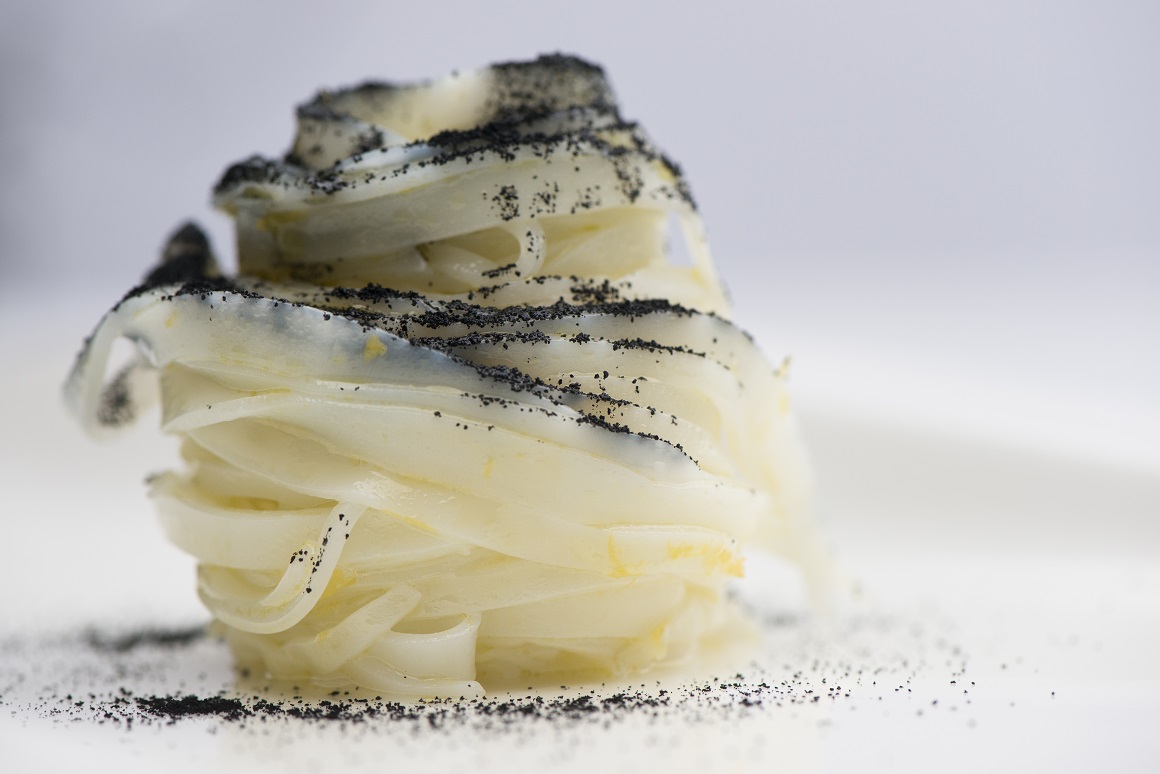 Taverna Estia: Francesco Sposito is one of the most promising Italian chefs. The kitchen is a laboratory for him where ingenuity is honed to create the elements of this land. 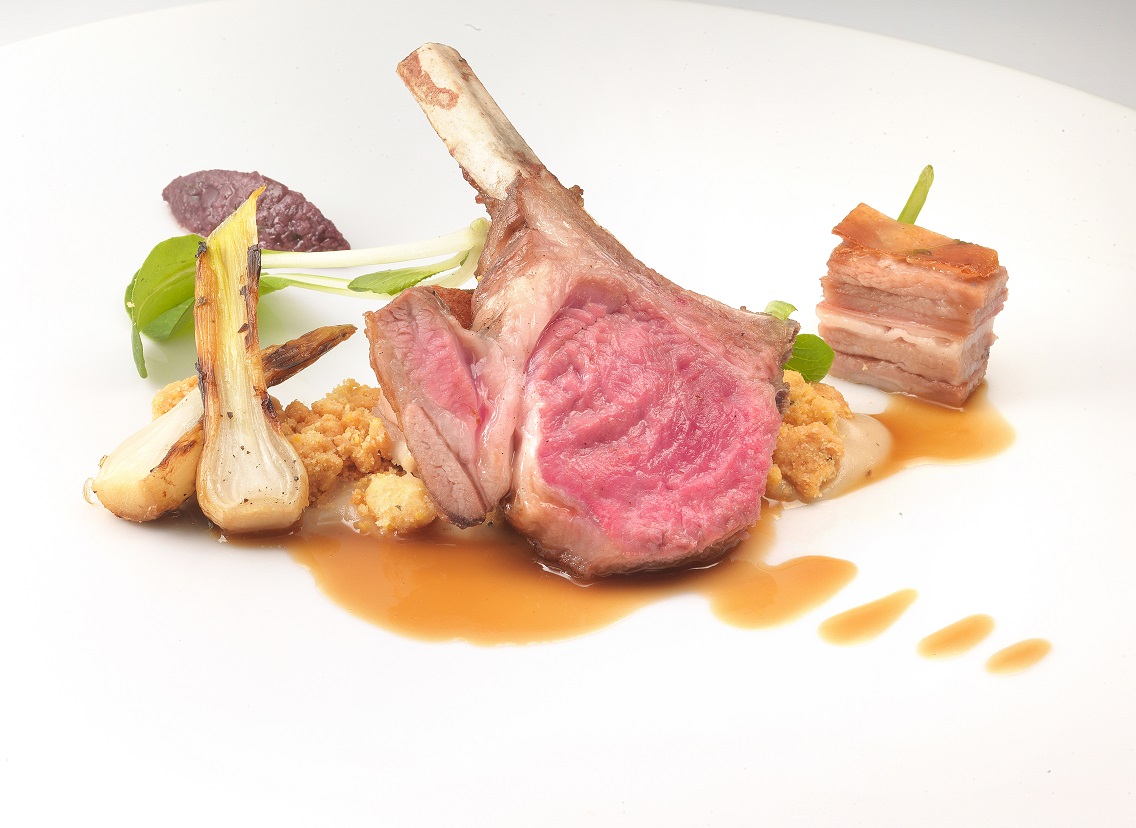 Torre del Saracino: Mental and creative precision. This is what Chef Gennaro Esposito has learned from the best restaurants in Paris. It not only recommends the excellence of the region to its customers, but also its breathtaking innovation. 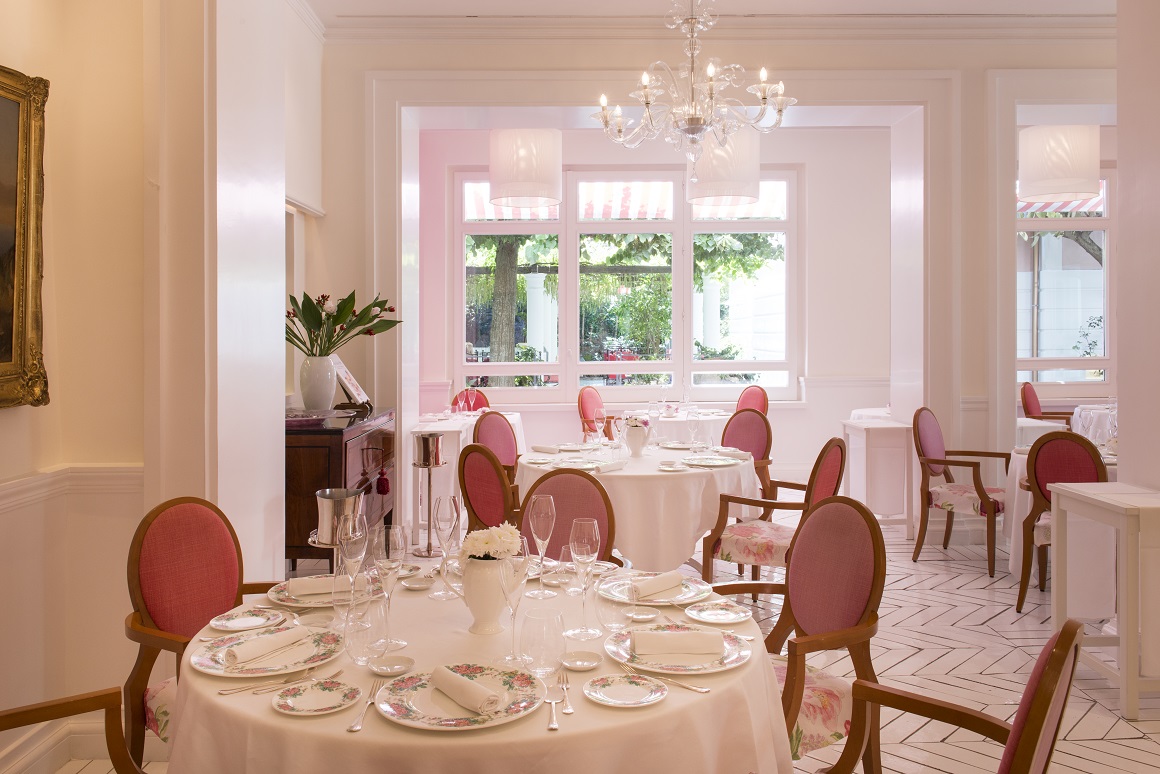 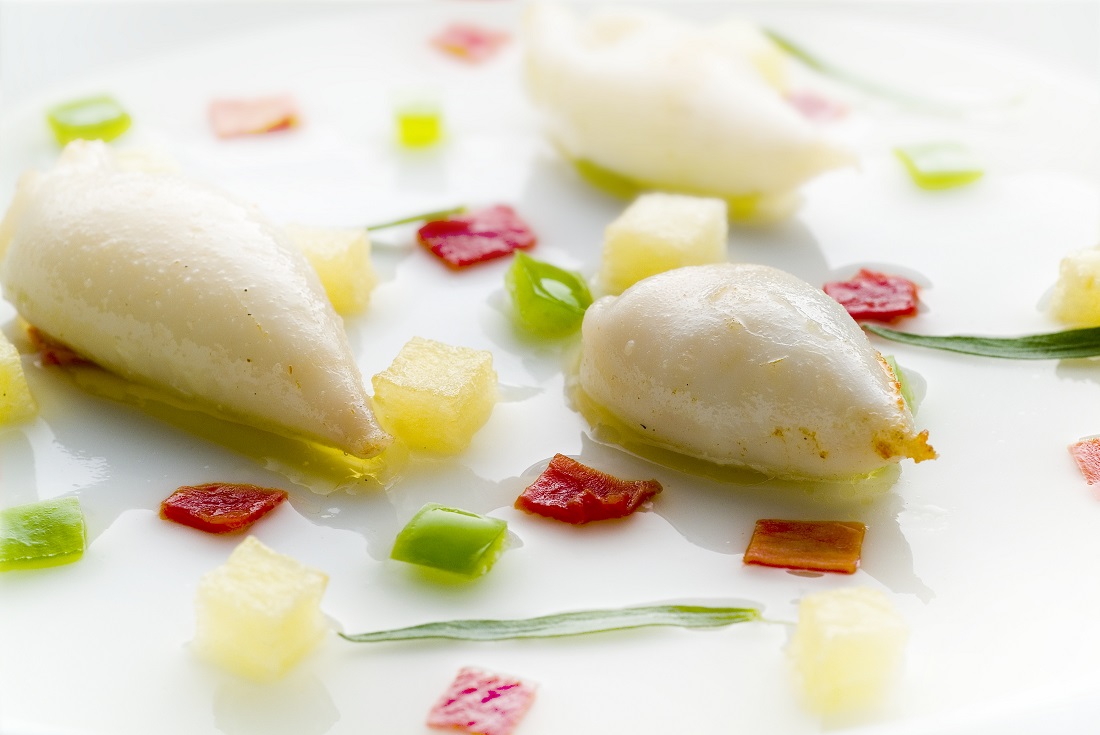 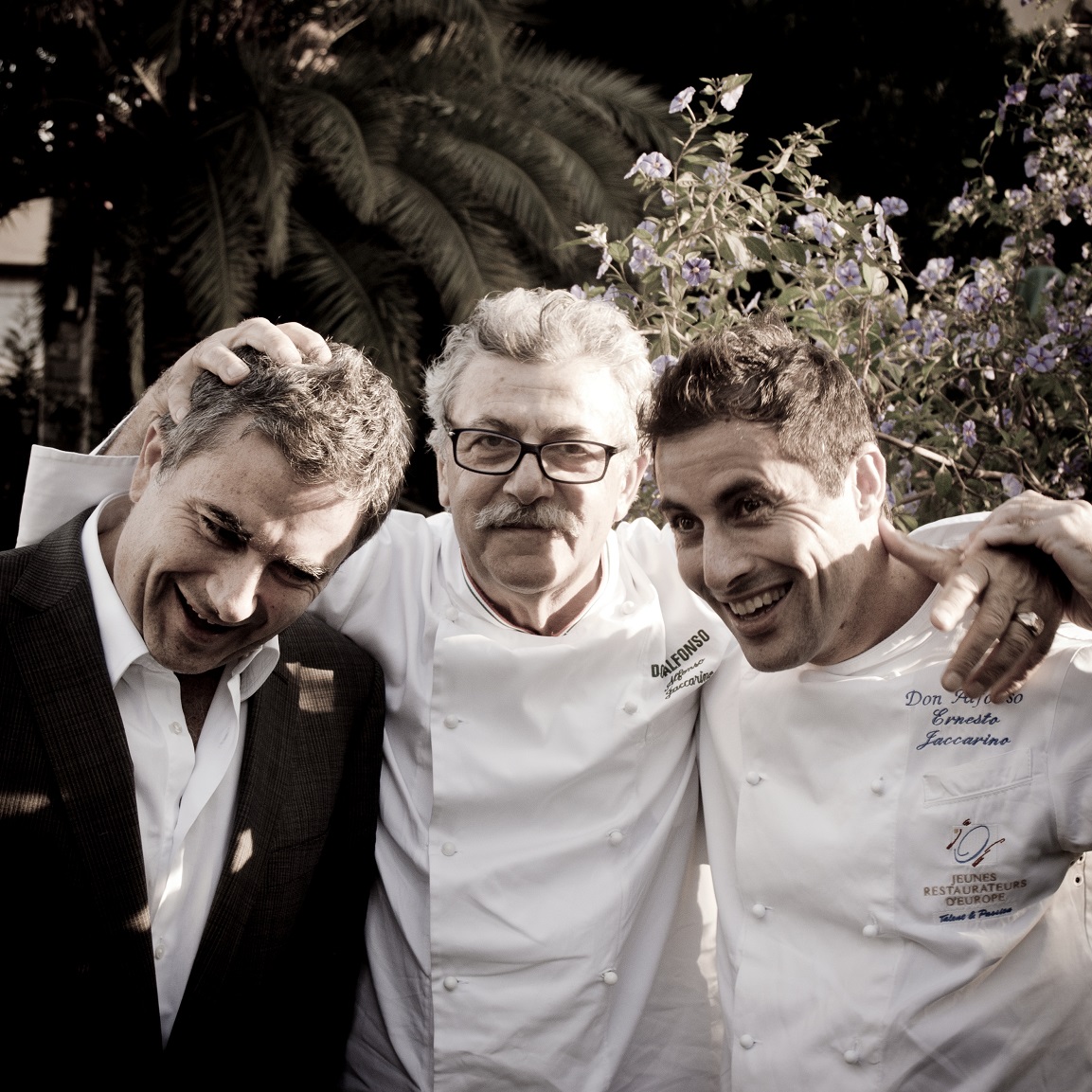 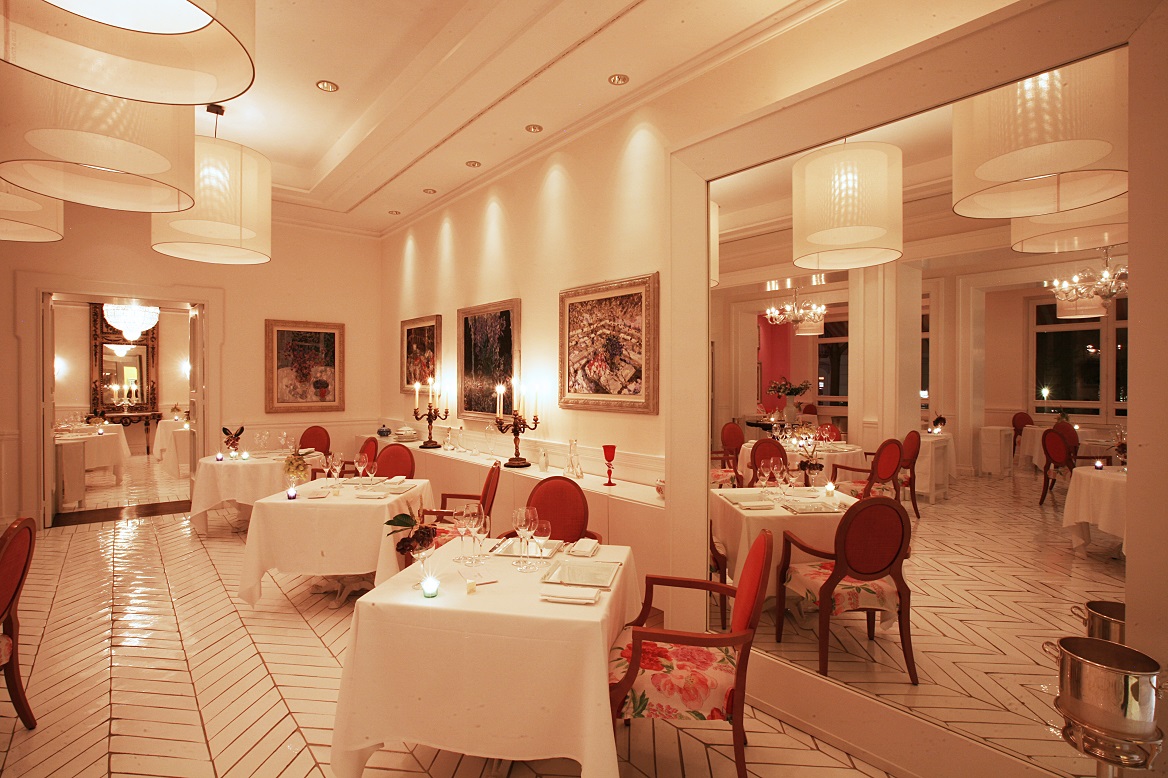 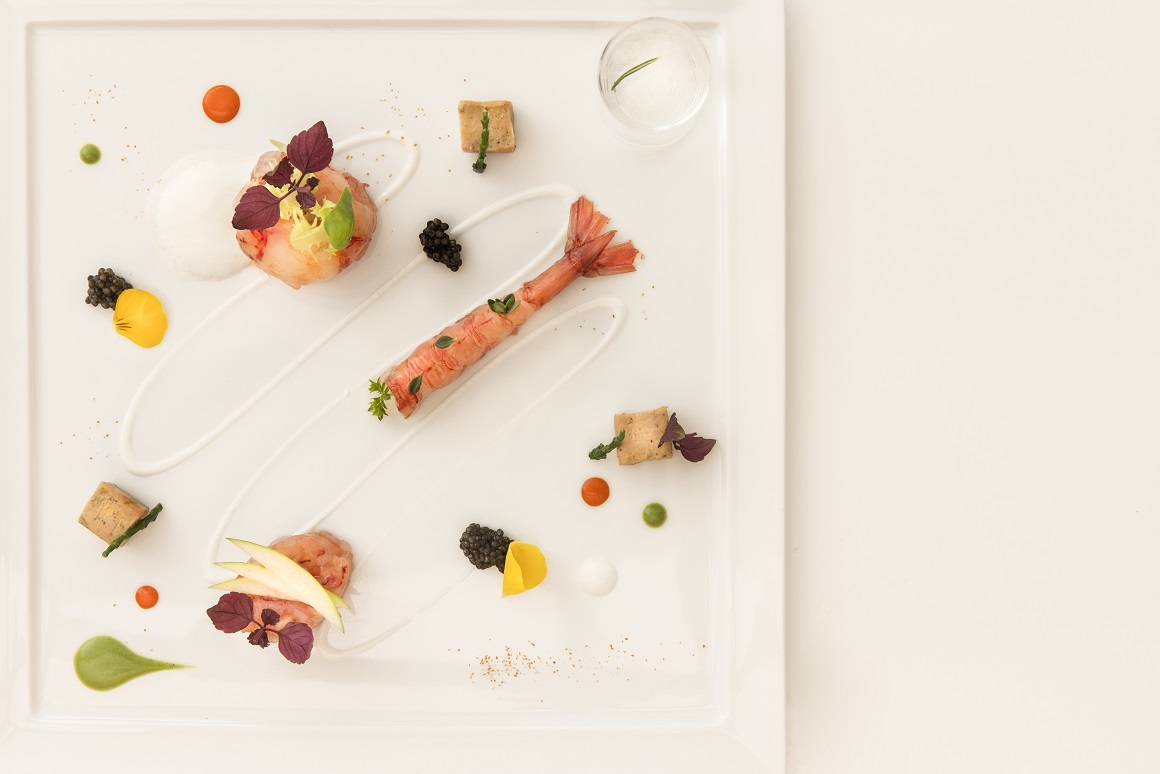 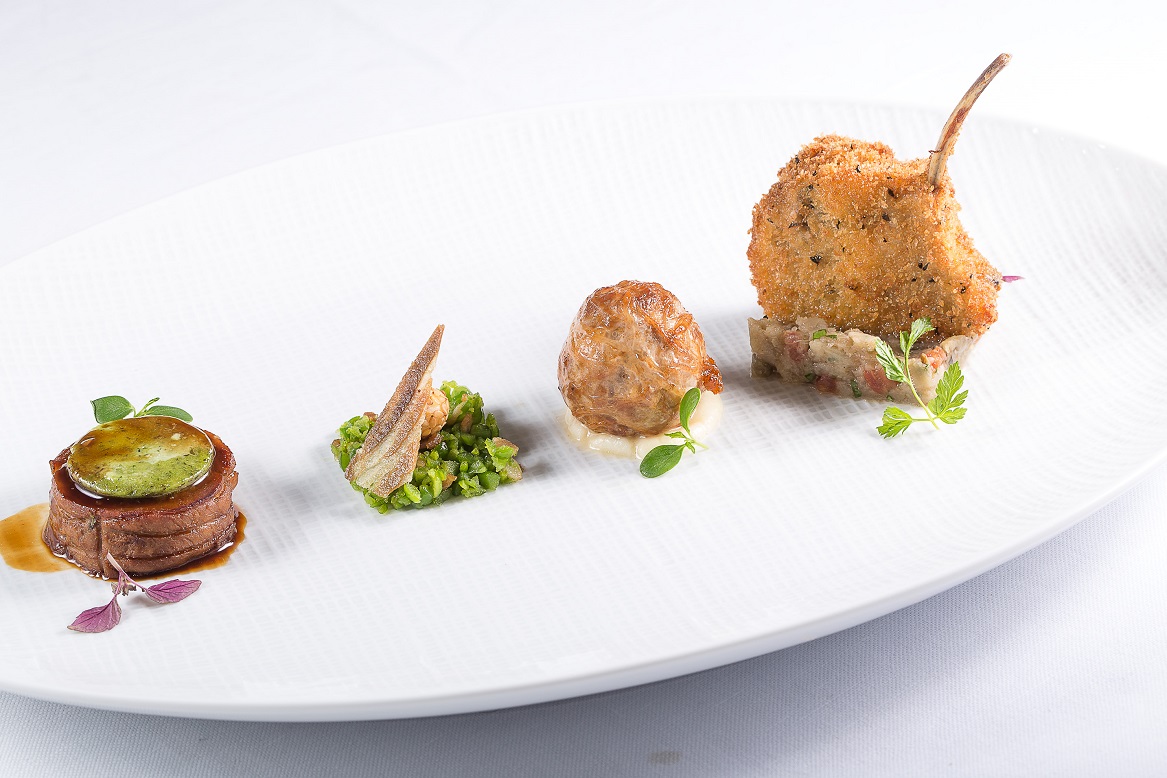 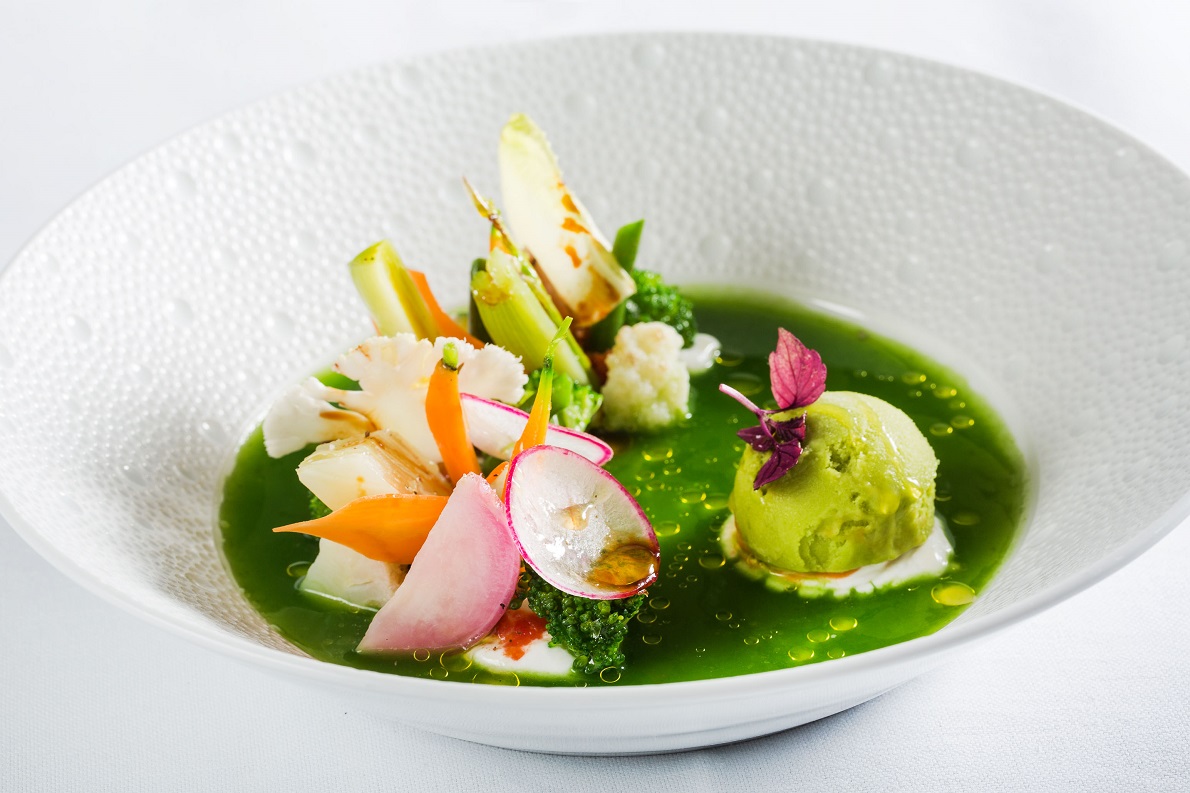 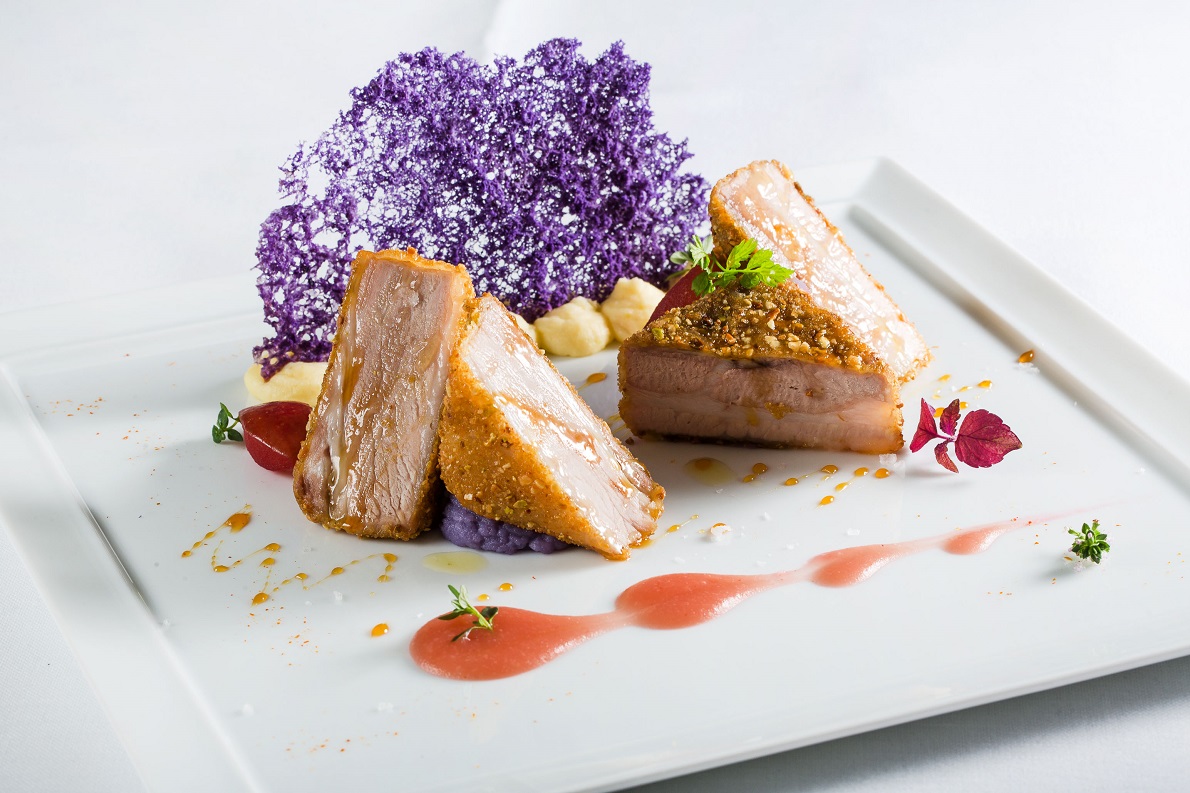 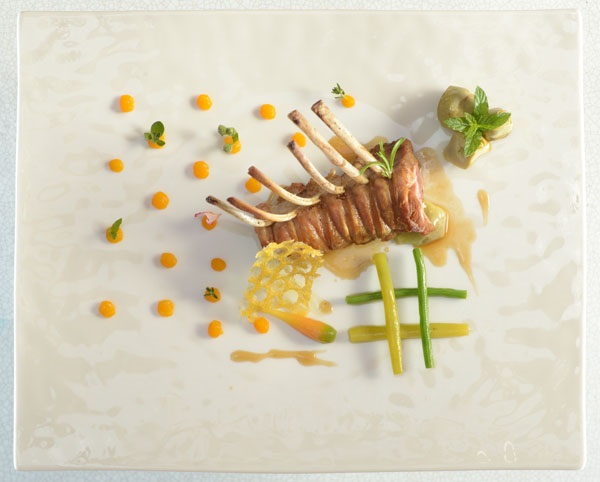 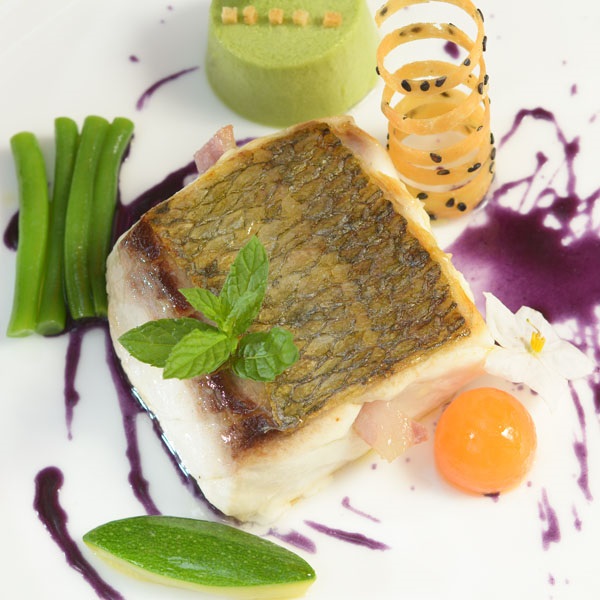 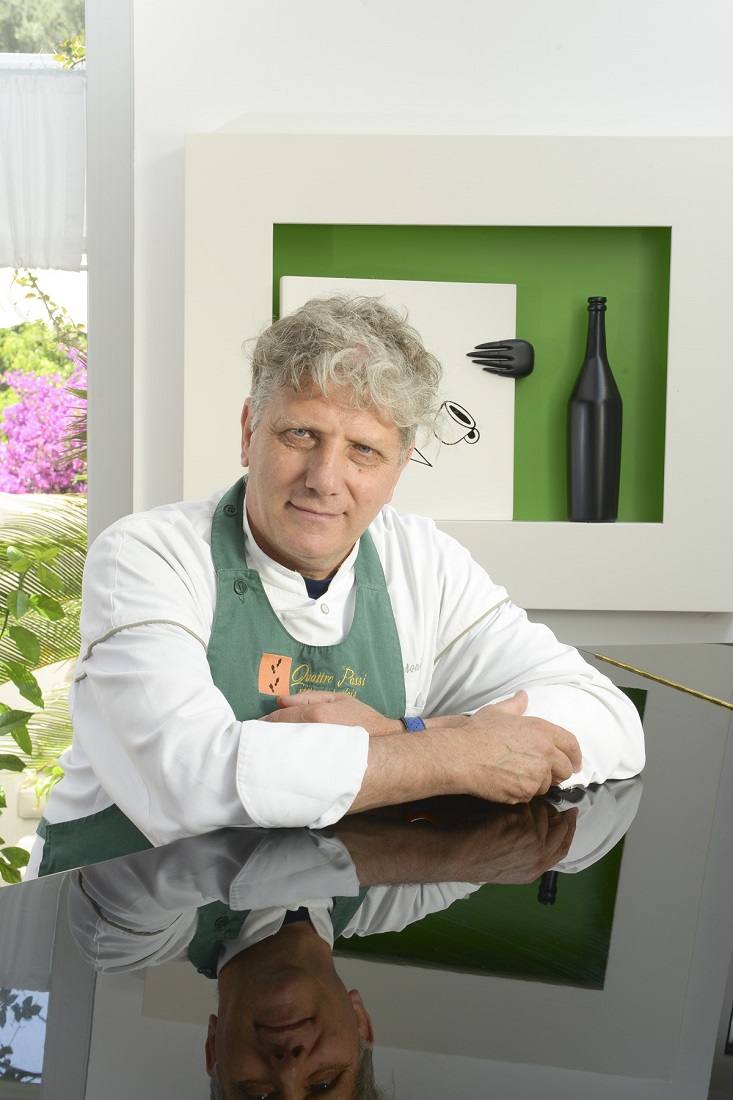 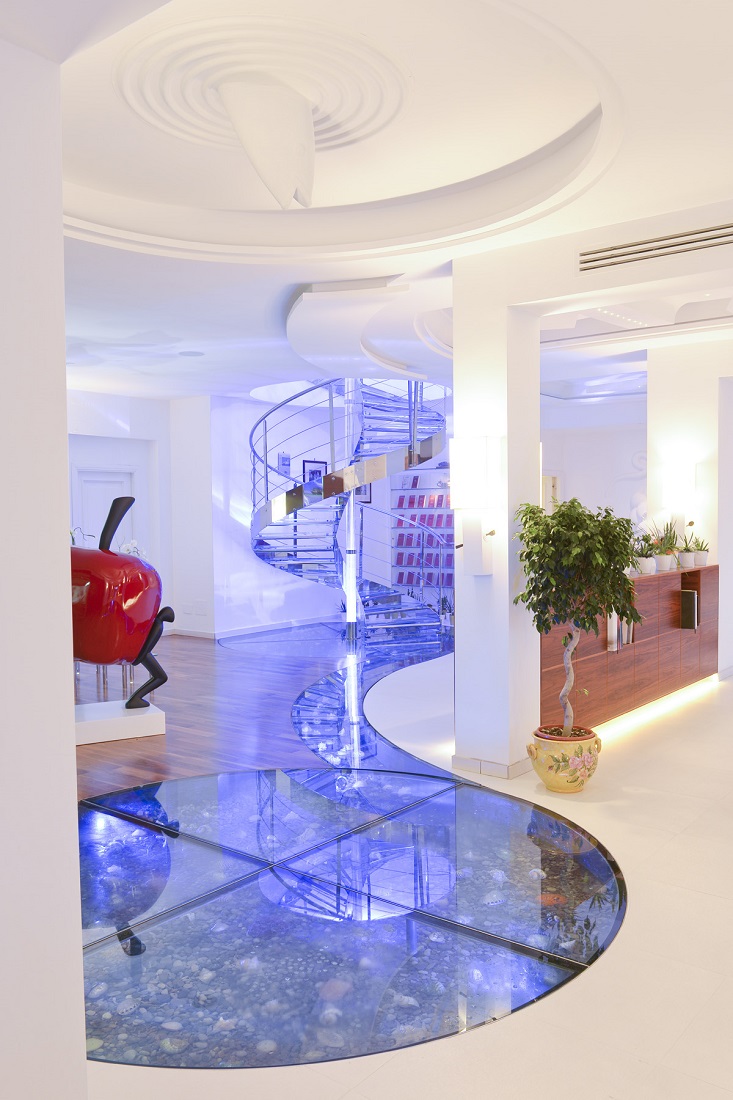 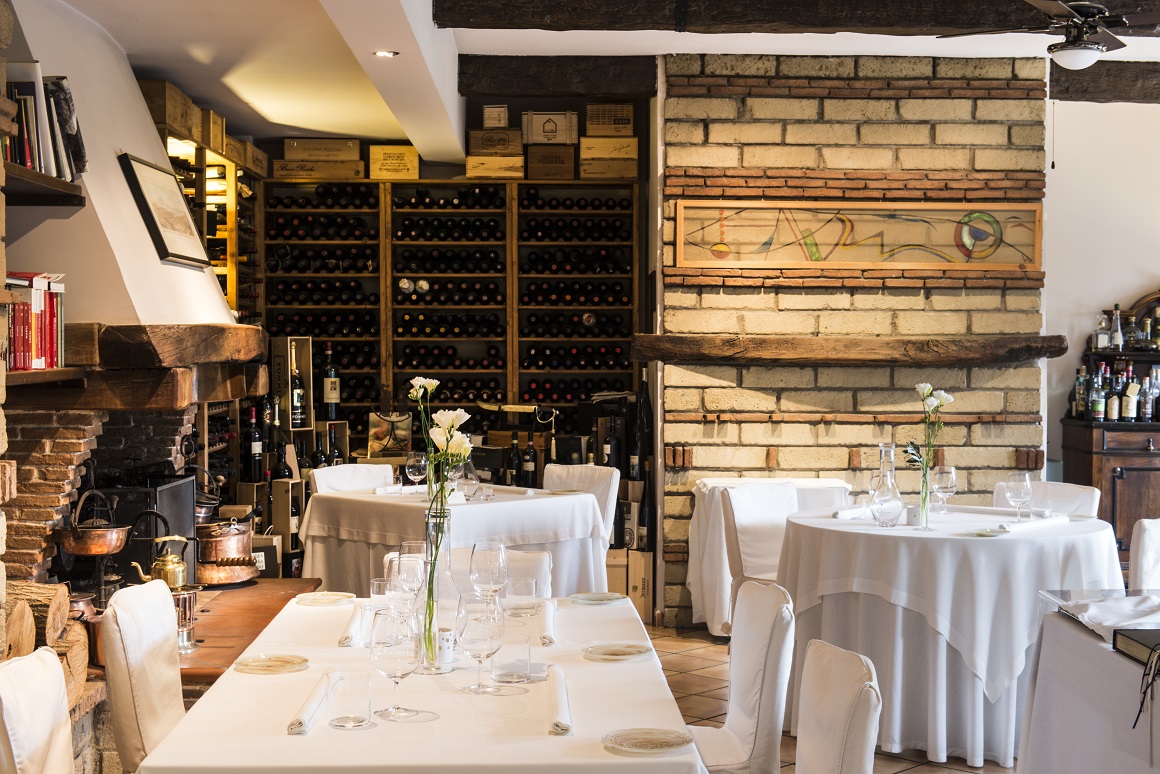 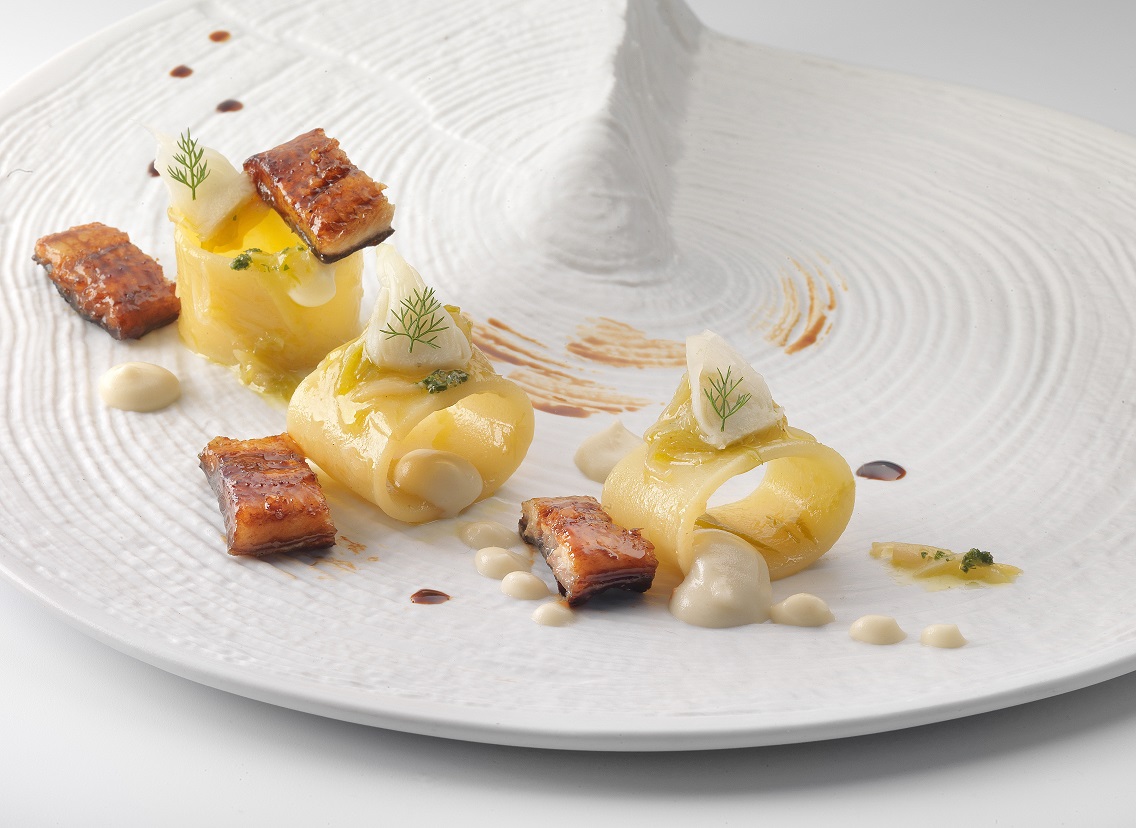 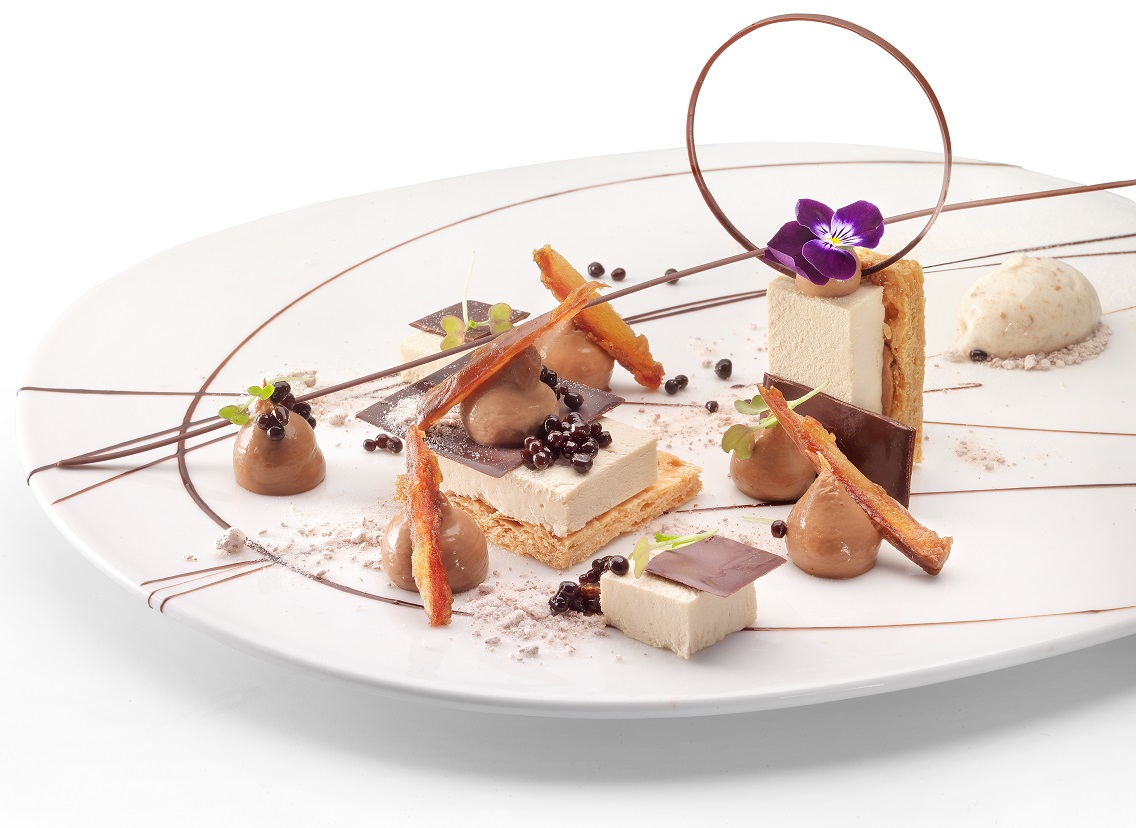 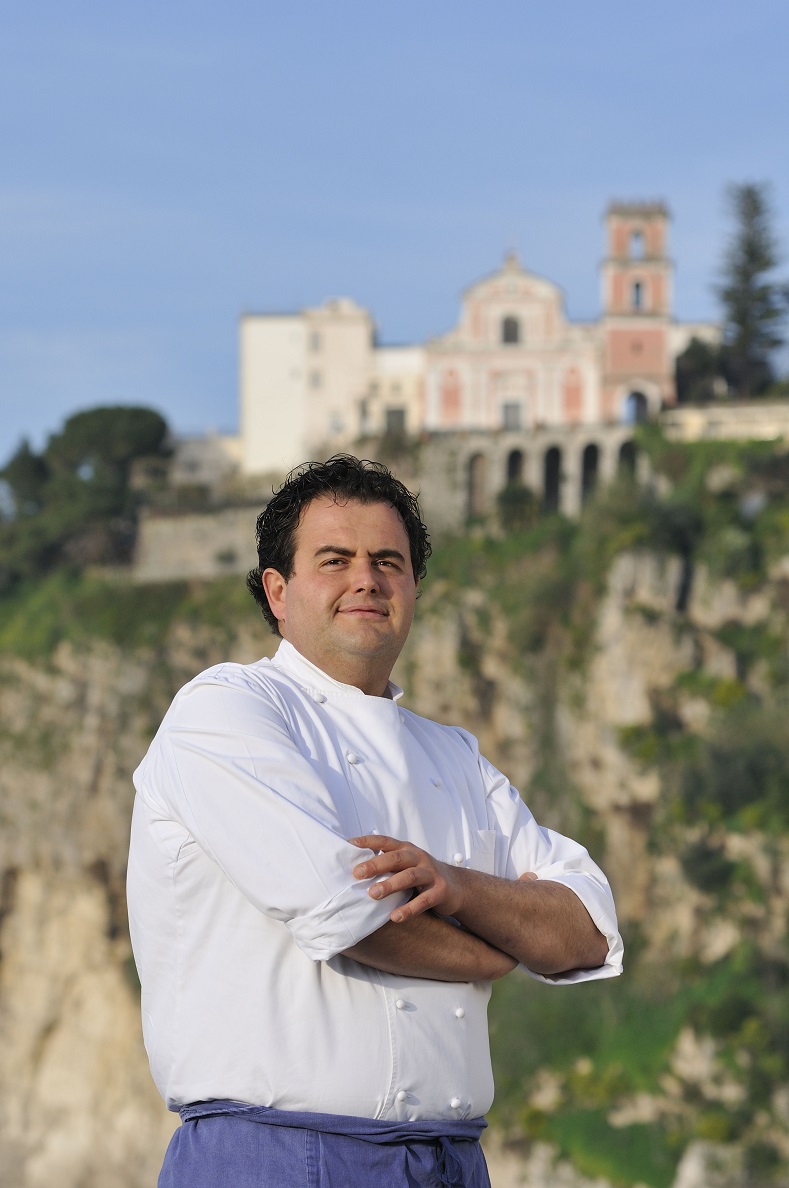 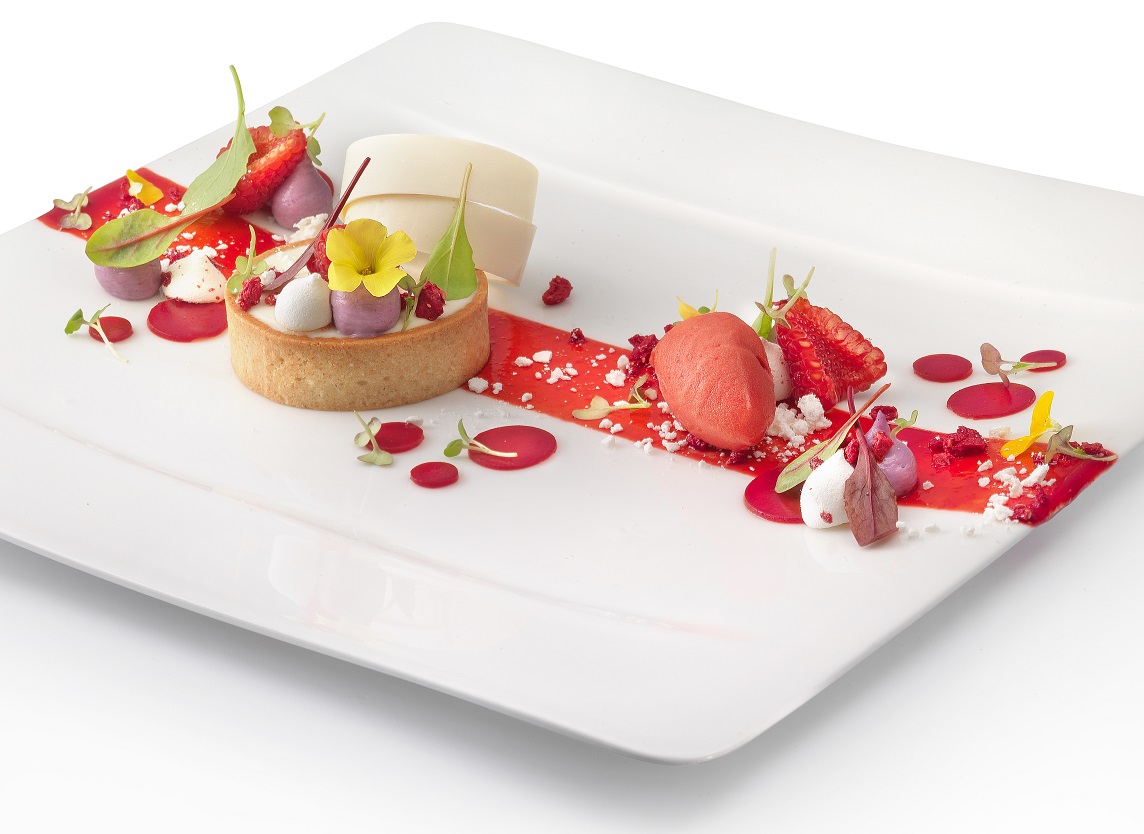