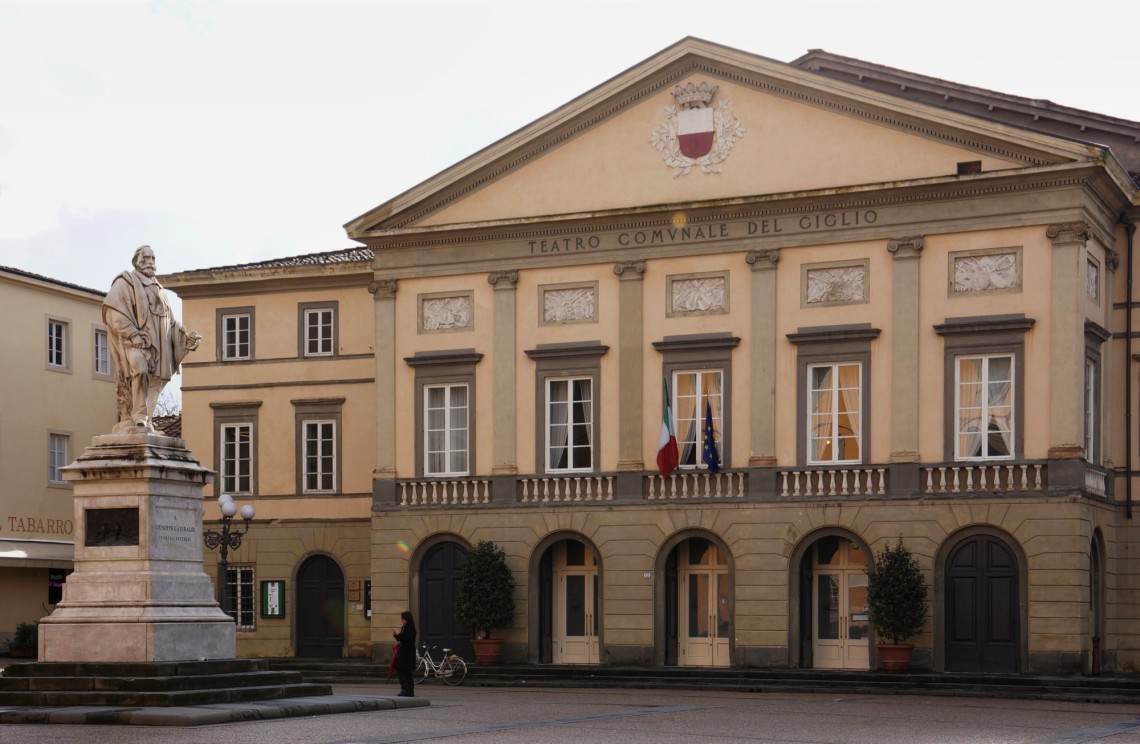 Piazza del Giglio is located nearby Piazza Napoleone. It is the home of the Teatro del Giglio- the Giglio Theatre, an important centre of culture in Lucca. It takes its name from the three golden fleur de lys on the façade: the arms of the Bourbon family, placed there by the express wish of Maria Luisa di Borbone. 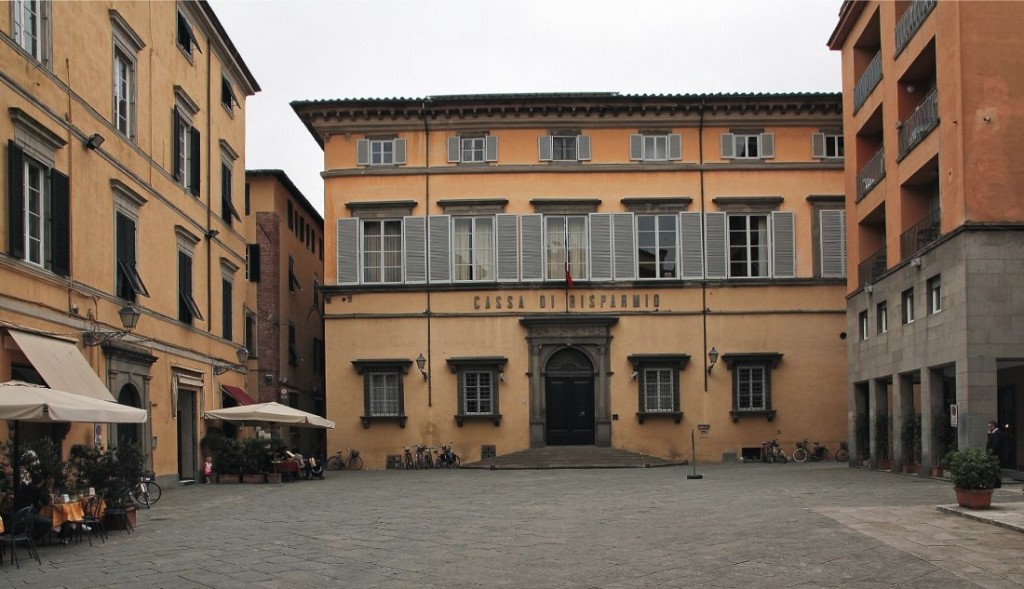 It is one of the oldest public theatres in Italy and was originally built according to designs by the architect Francesco Buonamici and was inaugurated on 14th January 1675. In the 17th century the theatre had two seasons, one in the autumn associated with the festival of the Exultation of the Holy Cross and another in the spring, associated with Carnival. 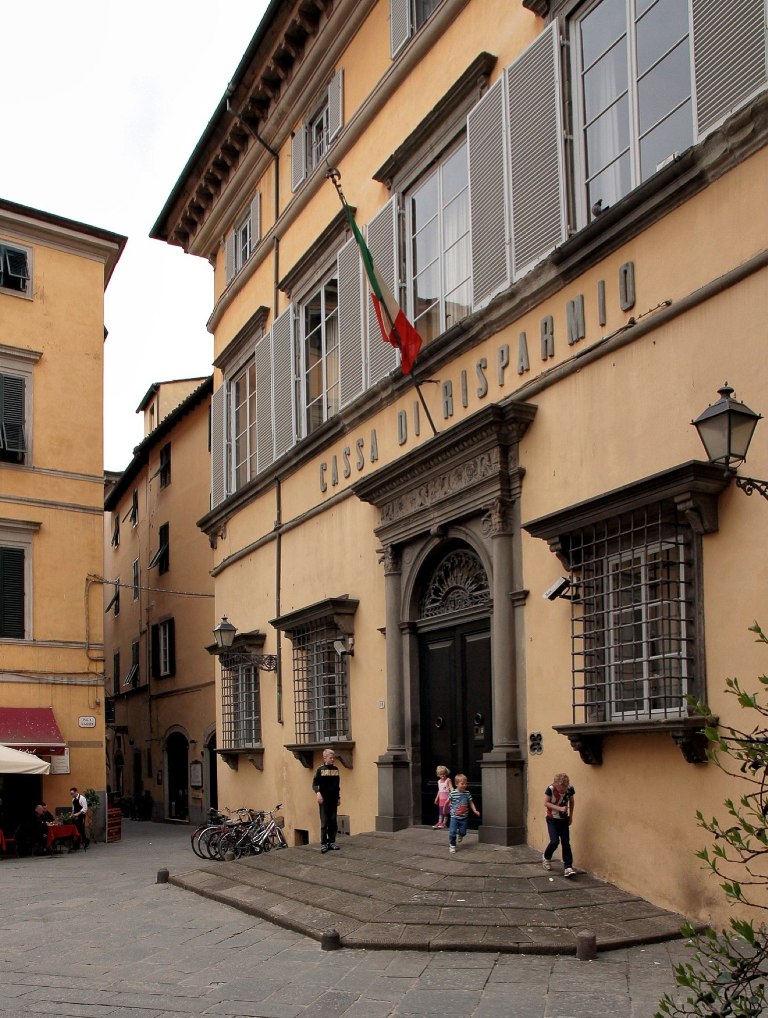 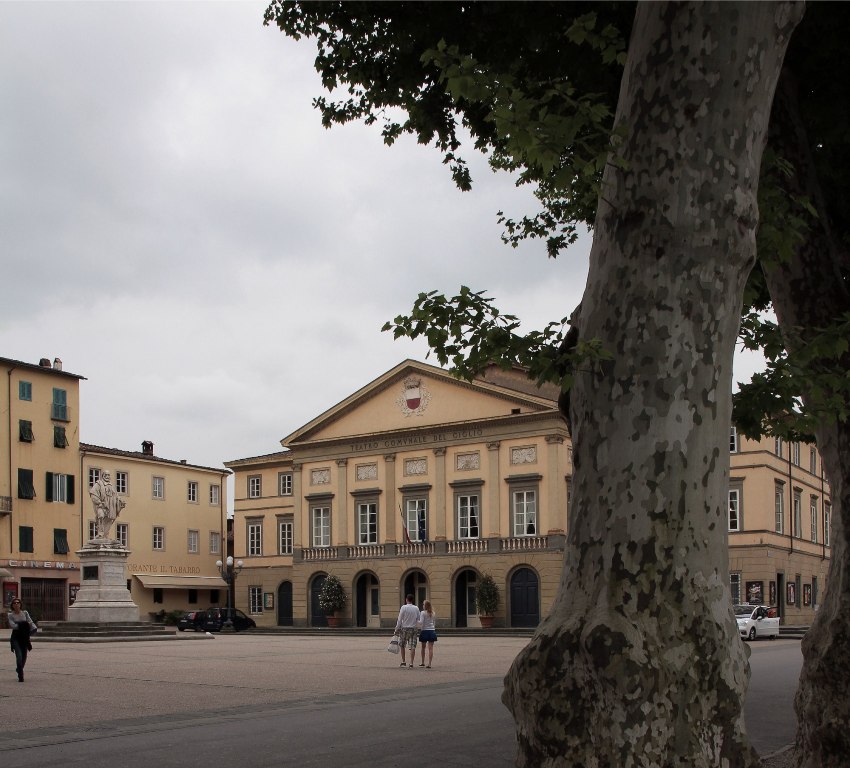 In 1692 the theatre was badly damaged by fire. However, it was restored in its original form with new painted ceilings by Angelo Livoratti. The theatre was extremely busy in the 18th century but it was in the 19th century that it really flowered. Between 1817 and 1819 it was nearly completely rebuilt in a neoclassical style by the architects Giovanni Lazzarii and Lorenzo Nottolini. It staged the first performance of Rossini’s William Tell in 1831, directed by Nicolo Paganini, and in 1891 it staged the opera “Edgar” by Giacomo Puccini, who was born in Lucca.

The theatre is now home to opera, theatre, ballet and classical concerts. In recent years a youth theatre, library and video library have been opened. 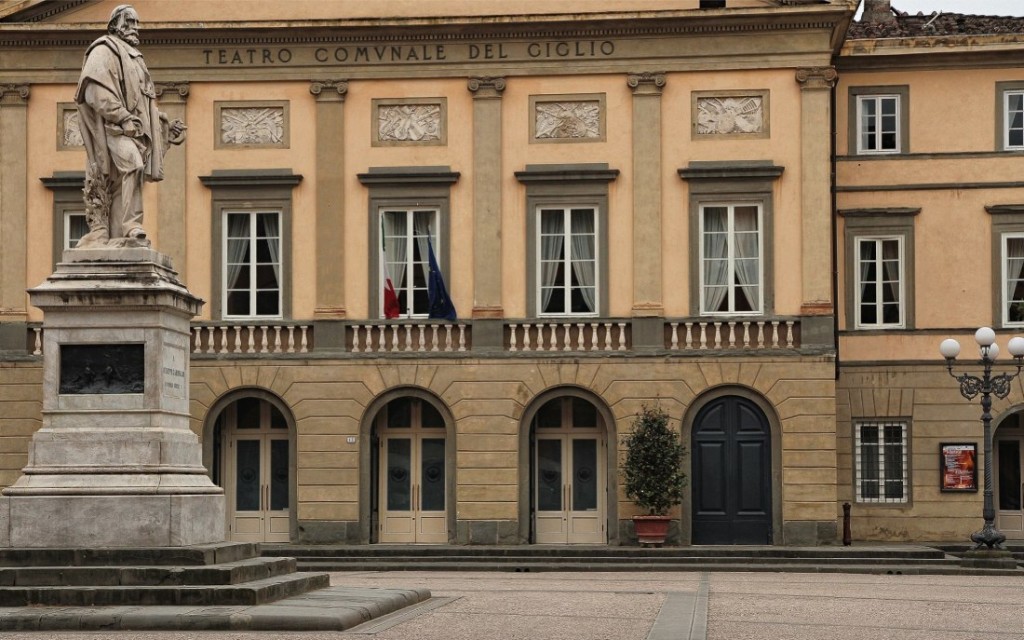