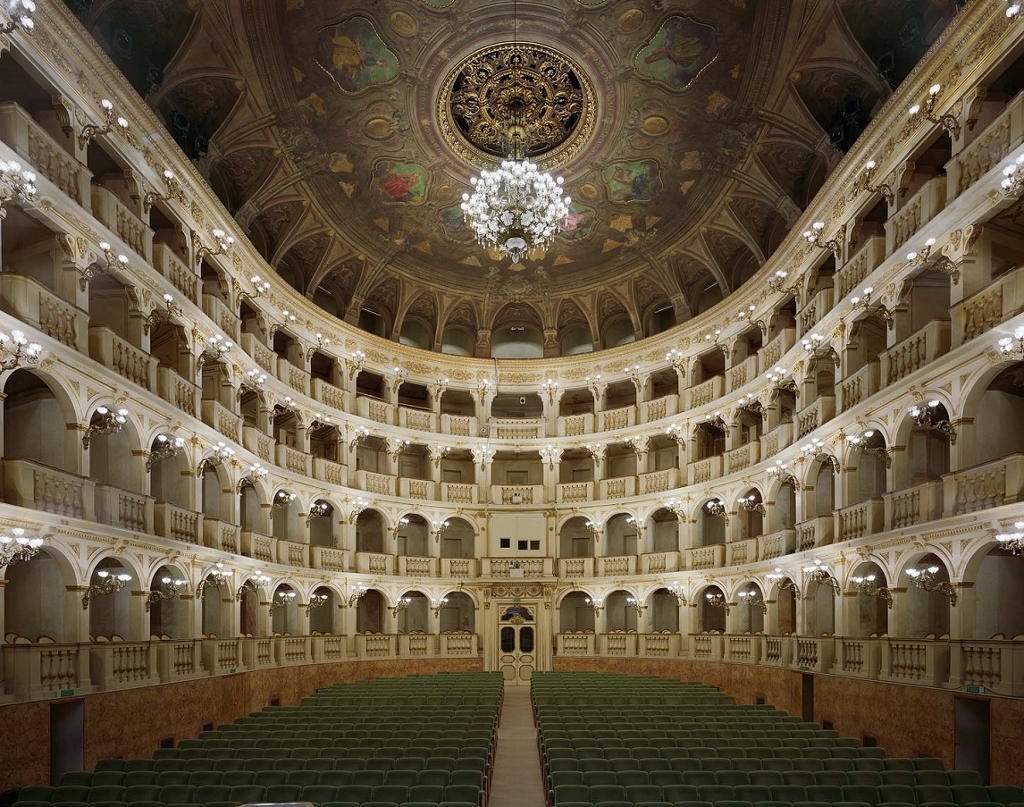 The new opera season, dance and concerts 2017 by the Bologna Municipal Theatre 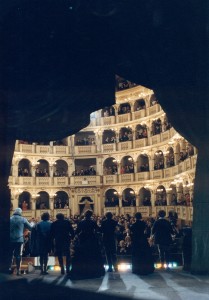 Thirteen concerts for the Symphonic Season from the Teatro Comunale di Bologna, which opens on January 20 with the Conductor Michele Mariotti.

With them are the soloists Viktoria Mullova, Beatrice Rana, Denis Matsuev, Giuseppe Albanese and Enrico Bronzi.

For the Opera Season, the City is focusing on international co-productions and collaborations with major theatres and festivals starting with the inaugural title, The Abduction from the Seraglio by Mozart, conducted by Znaider, directed by Martin Kušej and staged from January 20.

Among the nine titles on the bill are three new productions that stand out such as the unusual diptych La voix humaine by Poulenc and Cavalleria rusticana by Mascagni, performed by Mariotti with Anna Caterina Antonacci and directed by Emma Dante; Lucia of Lammermoor by Donizetti, with Mariotti still on the podium, directed by Lorenzo Mariani and Irina Lungu, Celso Albelo and Markus Werba. Yet again we have Medeamaterial by the French Dusapin, coupled with Medea by Benda featuring in the II edition of the Bologna Modern. Marco Angius is on the podium and it is directed by Pamela Hunter. 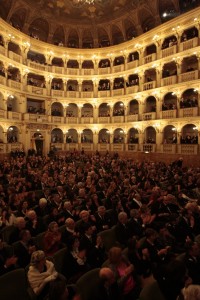 Then comes The Turk in Italy by Rossini, directed by Davide Livermore and conducted by Alberto Zedda. For the first time on stage at the Teatro Comunale is Peter Grimes by Britten with Ian Storey, directed by Juraj Valčuha and directed by Cesare Mild, a masterpiece of the twentieth century. The Traviata by Verdi, directed by Alfonso Antoniozzi, for the Project “Opera Next” along with studentsof the Opera School.

The latest headliners of the Season are two of the most popular works: Aida by Verdi, directed by Francesco Micheli and Tosca by Puccini directed by Daniele Abbado and conducted respectively by Chaslin and Shokhakimov.

There are two Dance events: El Amor Brujo Falla, directed by the Fura dels Baus and The Ninth (from chaos, the body) choreographed and directed by Roberto Zappala. 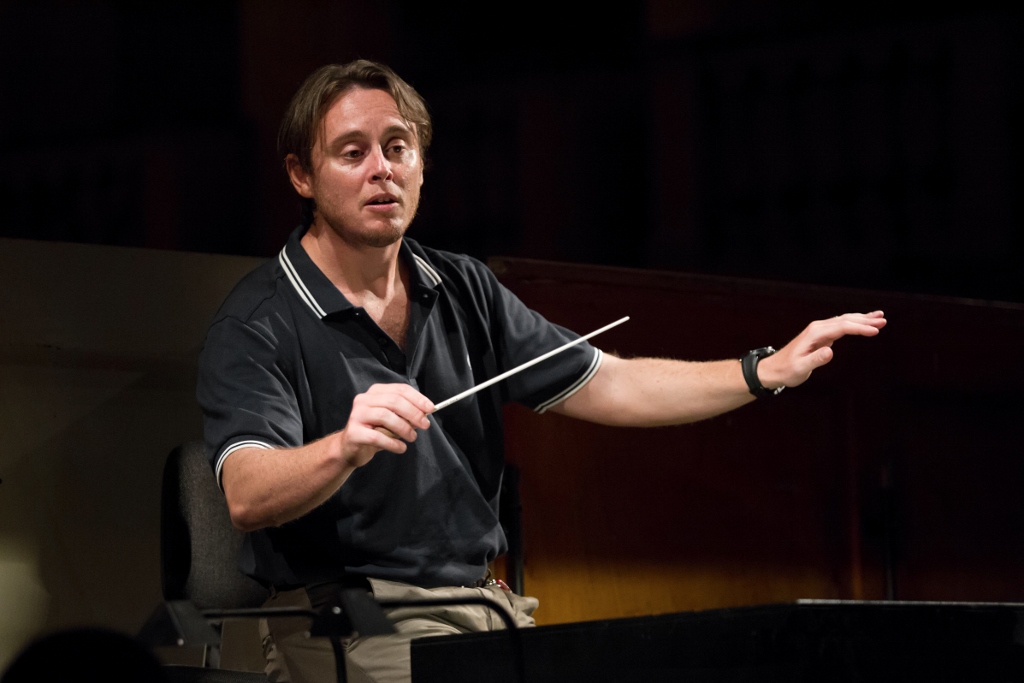 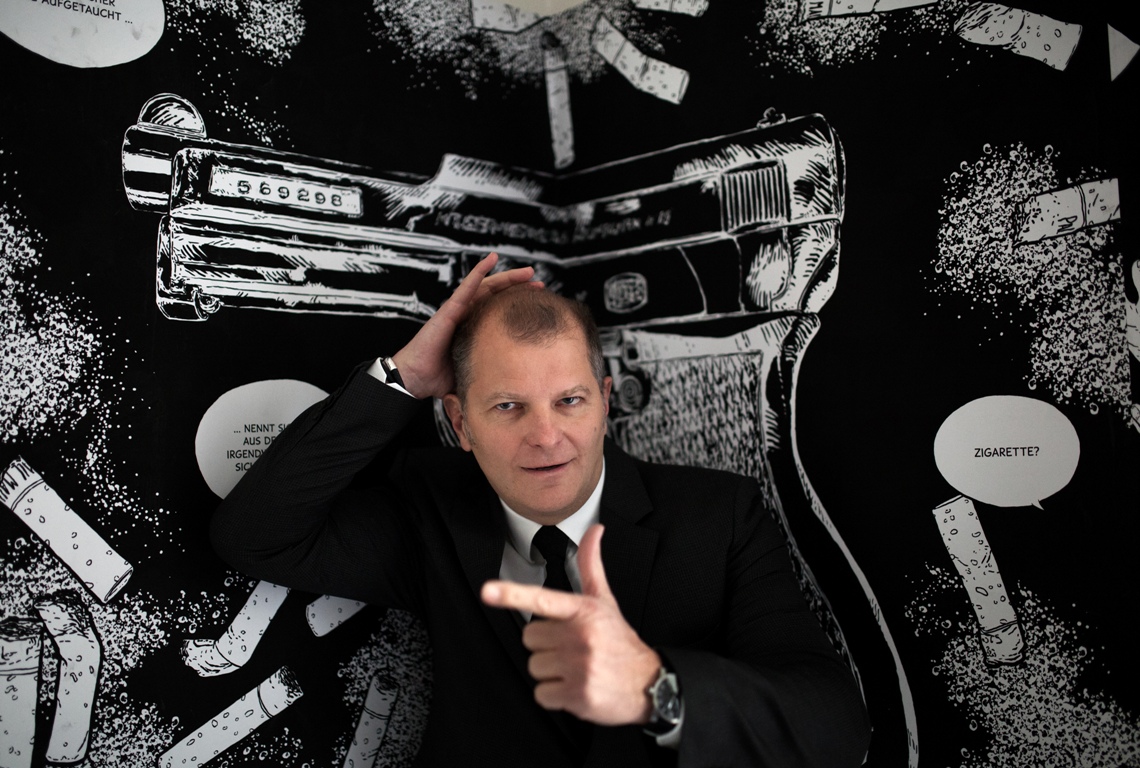 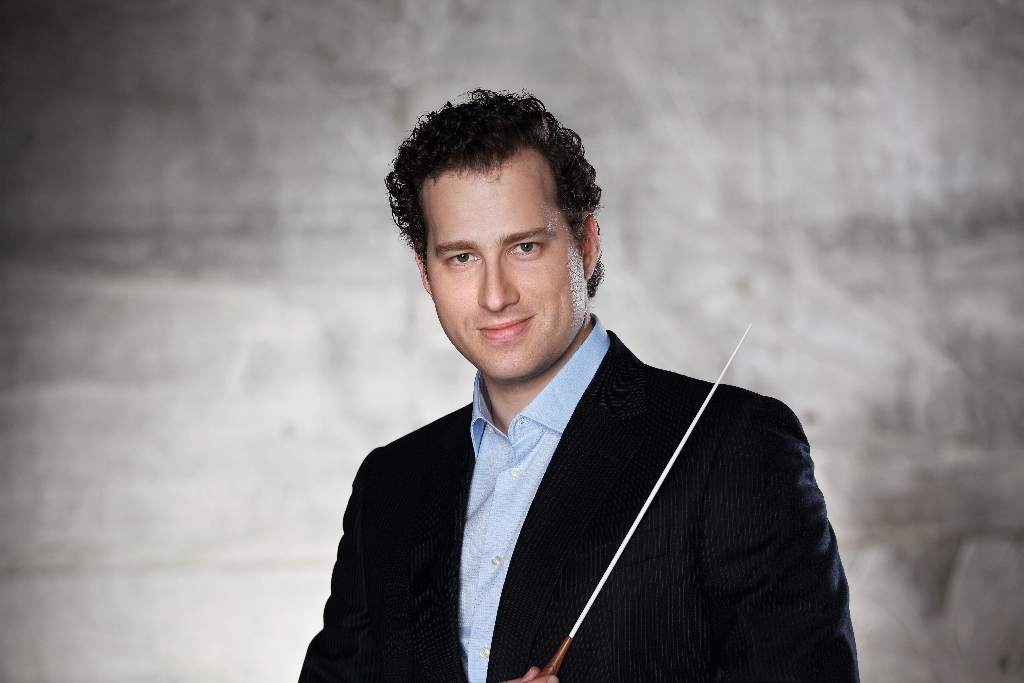 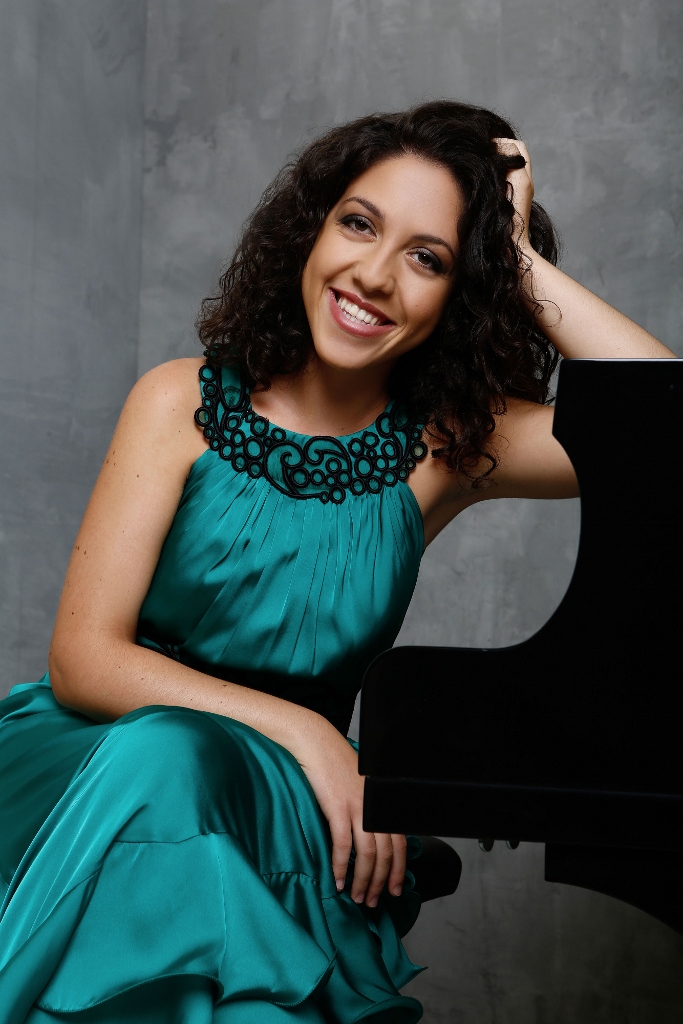 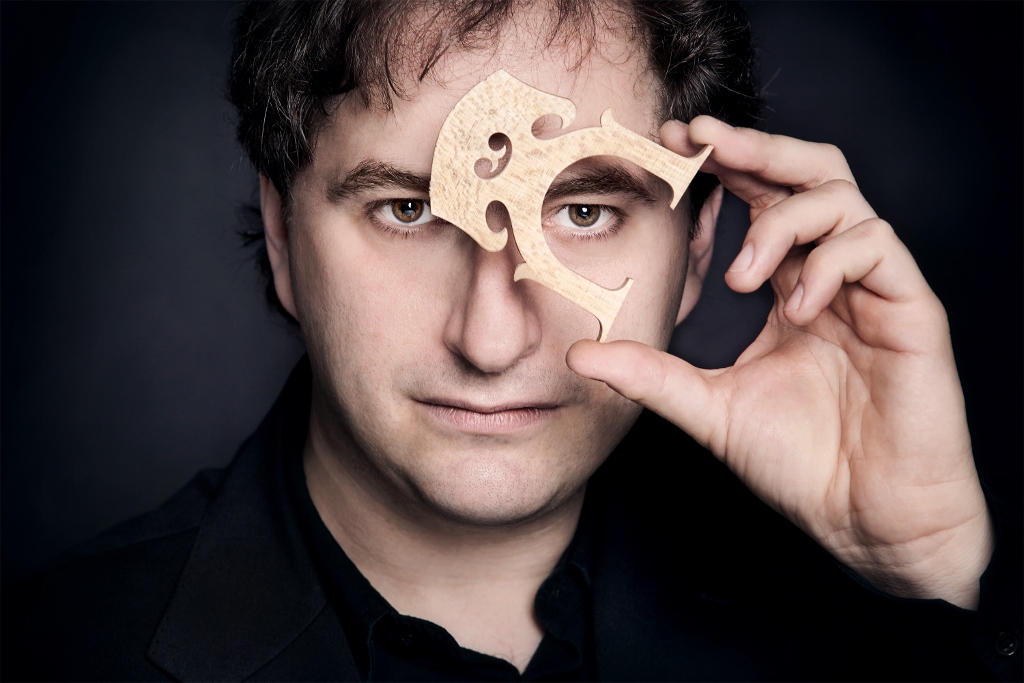 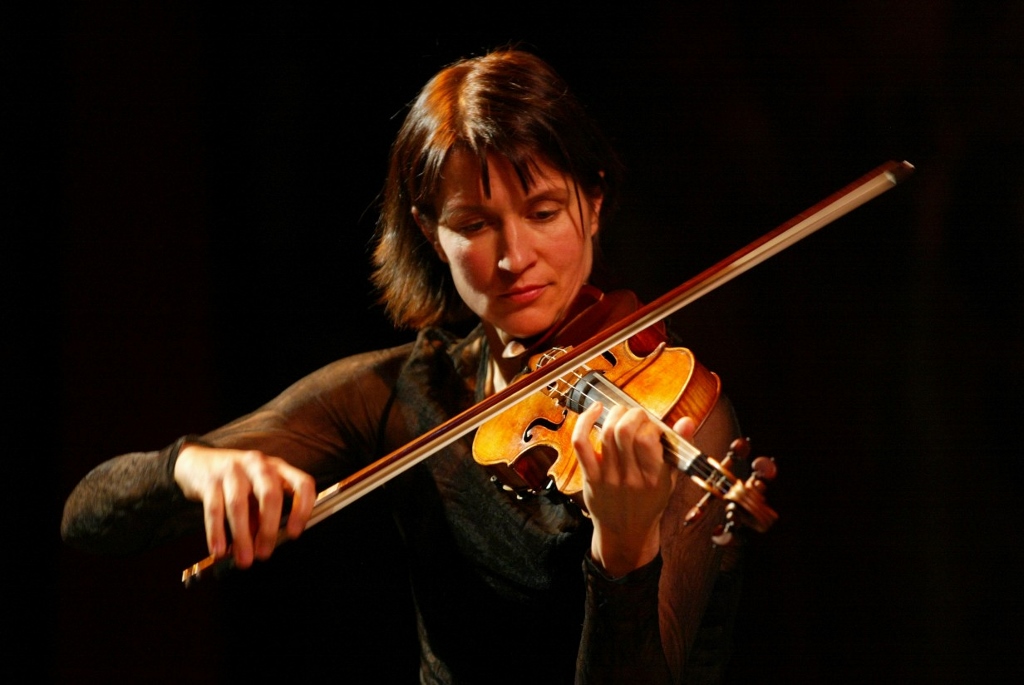