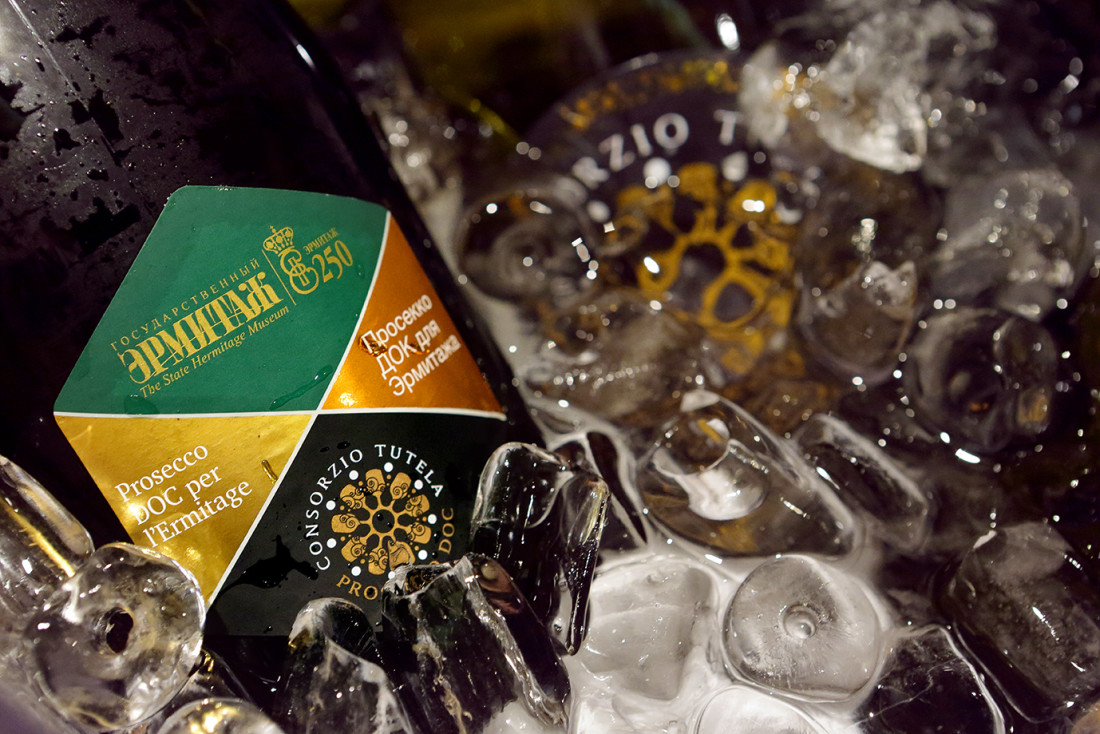 When you hear prosecco mentioned, the mind immediately conjures up the white wine with those unmistakable bubbles. In reality the term Prosecco DOC identifies a wide area of territory in north-eastern Italy with its history, its traditions and its artistic, cultural and natural treasures. Prosecco is a “DOC” – Denominazione di origine controllata – a strict quality control label which ensures that certain wines or cheeses are produced within a specific limited geographical area, in this case five provinces of the Veneto region (Treviso, Venezia, Vicenza, Padova and Belluno) and four provinces in Friuli Venezia Giulia (Gorizia, Pordenone, Trieste and Udine). 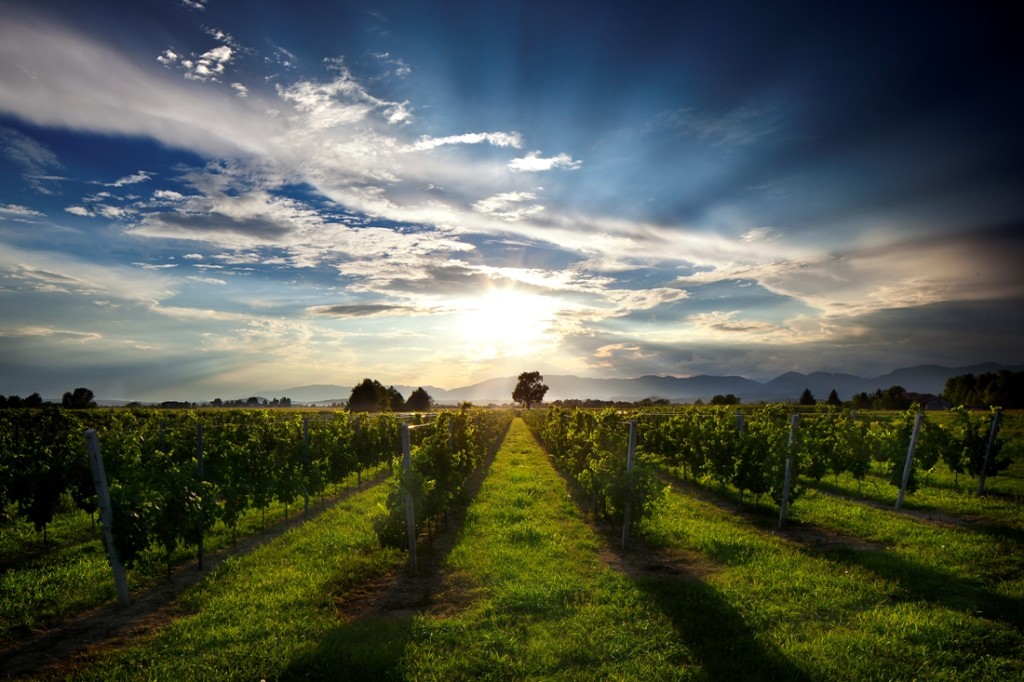 The history of this apparently rather young wine in fact goes back a long way to Roman times. Two thousand years ago the Empress Livia Augusta was familiar with a type of grape called Glera which came from vines on the hills around Trieste. The Empress, who was the wife of Augustus and the mother of Tiberius, highly appreciated the wine that came from the area. At the time it was called Puccino and recently it has been documented that this corresponds to our present day Prosecco. In any case, we should note that Livia’s contemporaries thought the wine explained her exceptional longevity. An appealing wine, it is immediately pleasing to the palette and is popular with connoisseurs and the young alike. This perhaps is the secret of Prosecco Doc which has doubled its consumption in recent years, passing from 140 million bottles in 2010 to around 250 million bottles in 2013. 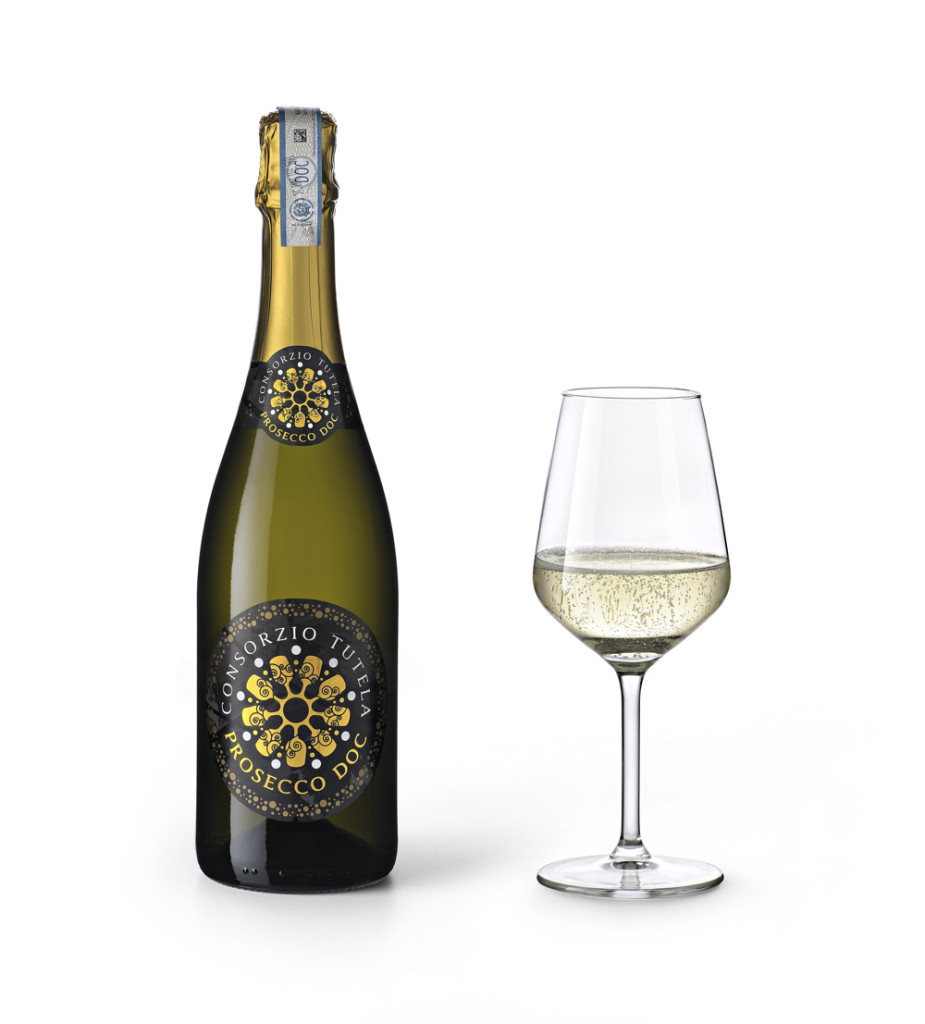 This success is also reflected on the international market with more than 65% of production destined for export.The main markets are the UK, the USA and Germany but there are also encouraging trends coming from new markets such as Russia, China, and northern and eastern Europe.

While the work of individual vineyards is important in promoting the wine, the Consortium for the Protection of Prosecco Doc is also playing an important role as it seeks to associate the name of this wine with other important cultural, artistic and sporting realities on an international level.

An important agreement on the cultural front has just been signed with the Hermitage Museum in St. Petersburg. For at least five years, Prosecco Doc will be the official wine served to visiting delegations hosted by director Piotrovsky for all formal “Vin d’honneur”. “Apart from its intrinsic qualities” explained President of the consortium, Stefano Zanette, “this wine is a synthesis of everything to do with our area; its beautiful landscapes, its noble traditions, its thousand year old culture and its international values. Prosecco is taking a similar route to that of past glories like the works of art by Titian, Giorgione, Tintoretto, Cima da Conegliano and Canova that were commissioned by Empress Catherine II”. 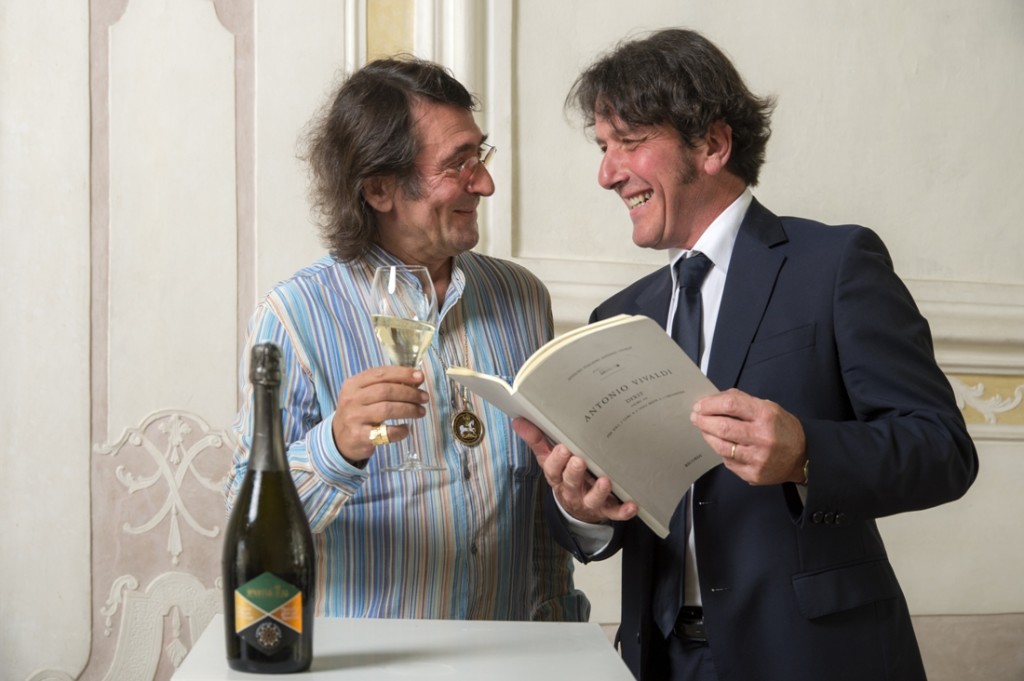 But the consortium also loves and supports other types of art such as good music, for example the Yuri Bashmet International Festival “Sulle Vie del Prosecco” and the international film documentary Festival “Sole-Luna”. In addition to sailing, golf and women’s volleyball Prosecco also sponsors the Superbike World Cup. 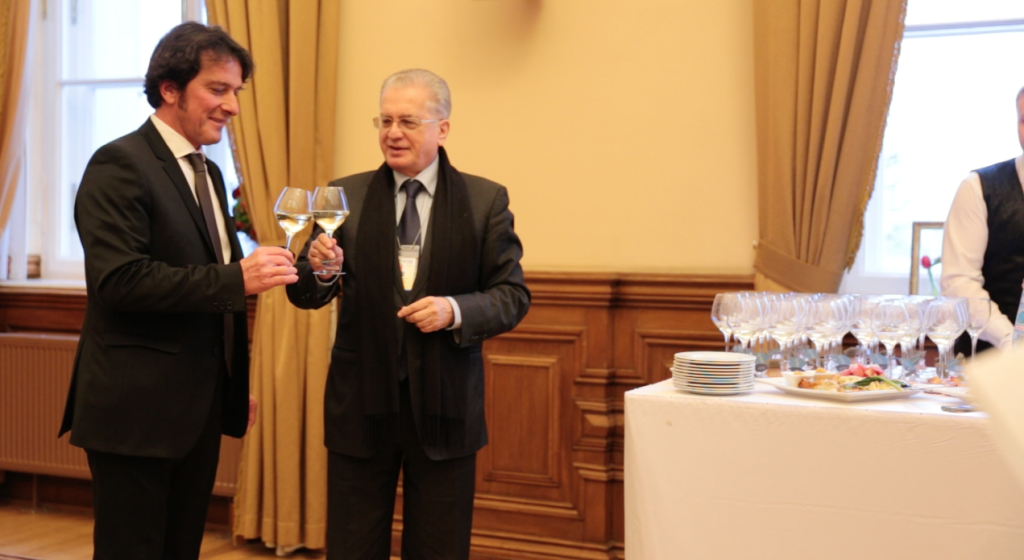 Toast of Zanette with Piotrovsky

Prosecco is a wine that should be enjoyed while young in order to get the most from its characteristic flowery and fruity flavours. It is best drunk the year after harvest. Bottles should be conserved in a fresh dry environment at a constant temperature, away from light and sources of heat. It should be served fresh, at between six and eight degrees, preferably in a tulip shaped wine goblet. This brings out the flavour and bouquet far more effectively than the straight-sided champagne flute which is often held to be most suitable glass for serving. Prosecco can be enjoyed alone, as an aperitif or as a accompaniment to meals. Thanks to its great versatility it is also used in international cuisine as well as in delicious cocktails.