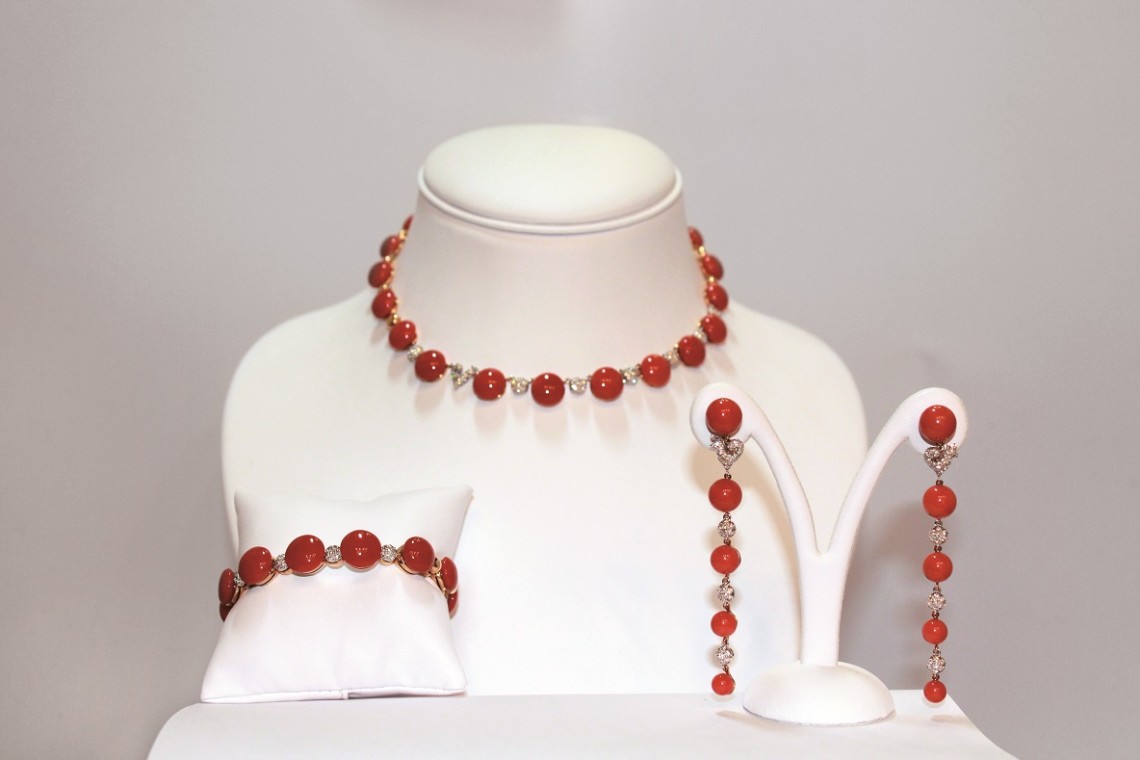 It was once believed that coral was a marine plant which petrified when it was removed from its natural environment. However at the beginning of the 18th century it was discovered that in reality corals were colonies of minute marine creatures.
Red coral resembles a blood-red aquatic bush and it is probably this vivid colour that explains why coral was considered to be protection against the “evil eye” and is used for the famous red coral “cornetti”. Most of the coral used in jewellery is calcite derived from calcium carbonate and it comes from two principal areas: the Mediterranean and the Sea of Japan. 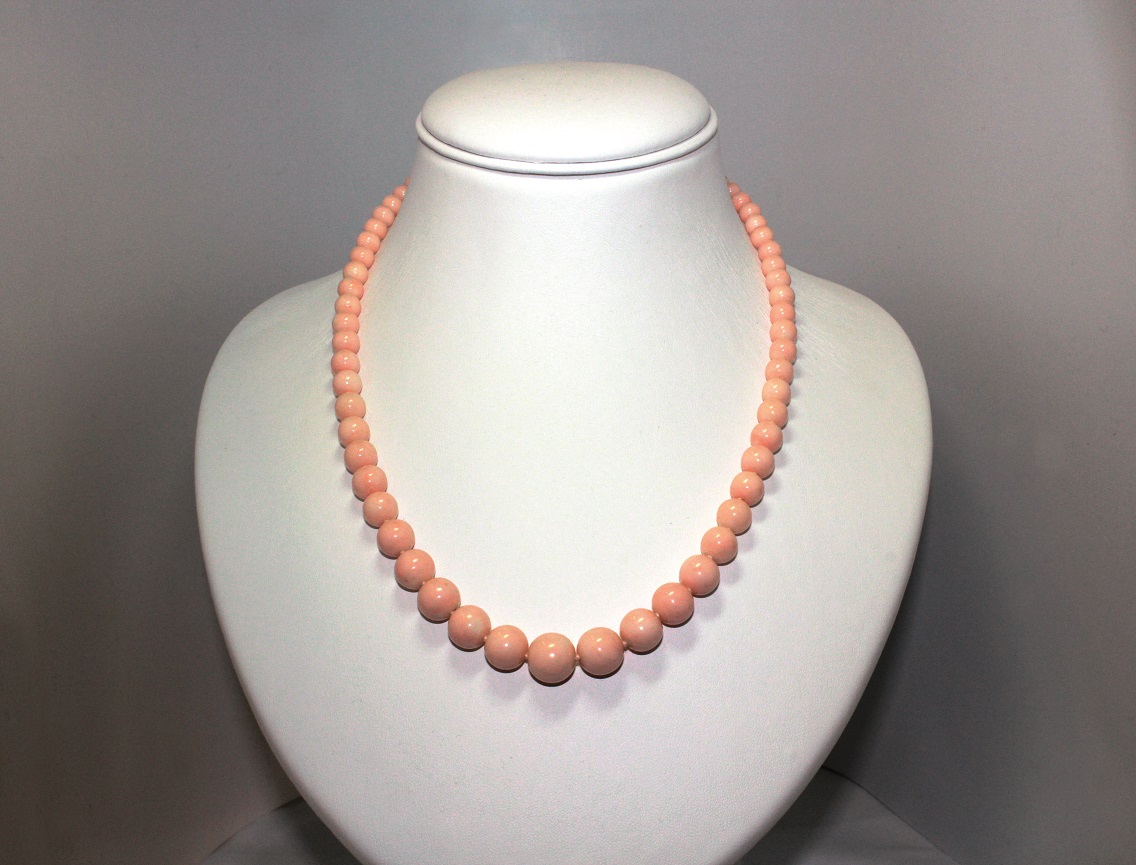 The Corallium Rubrum species that populate the Mediterranean are characterised by their pink and red shades. We use the rich shades of “Mediterranean coral”, ranging from orange to dark red, and the orange Sciacca coral from the waters around Sicily. The highly prized “angel skin” coral from the Japanese Corallium Elatius variety has a delicate pink colour and is used as cabochon in rings and earrings as well as in extremely beautiful and valuable necklaces.

Coral plays an important part in jewellery making in Italy. It is used by many master-jewellers to give added value to their artisan creations. It is warm and holds a great fascination, in a way that only materials of animal origin can do. However, since varieties and values can vary greatly we recommend you always consult reliable, expert jewellers before making any purchase. 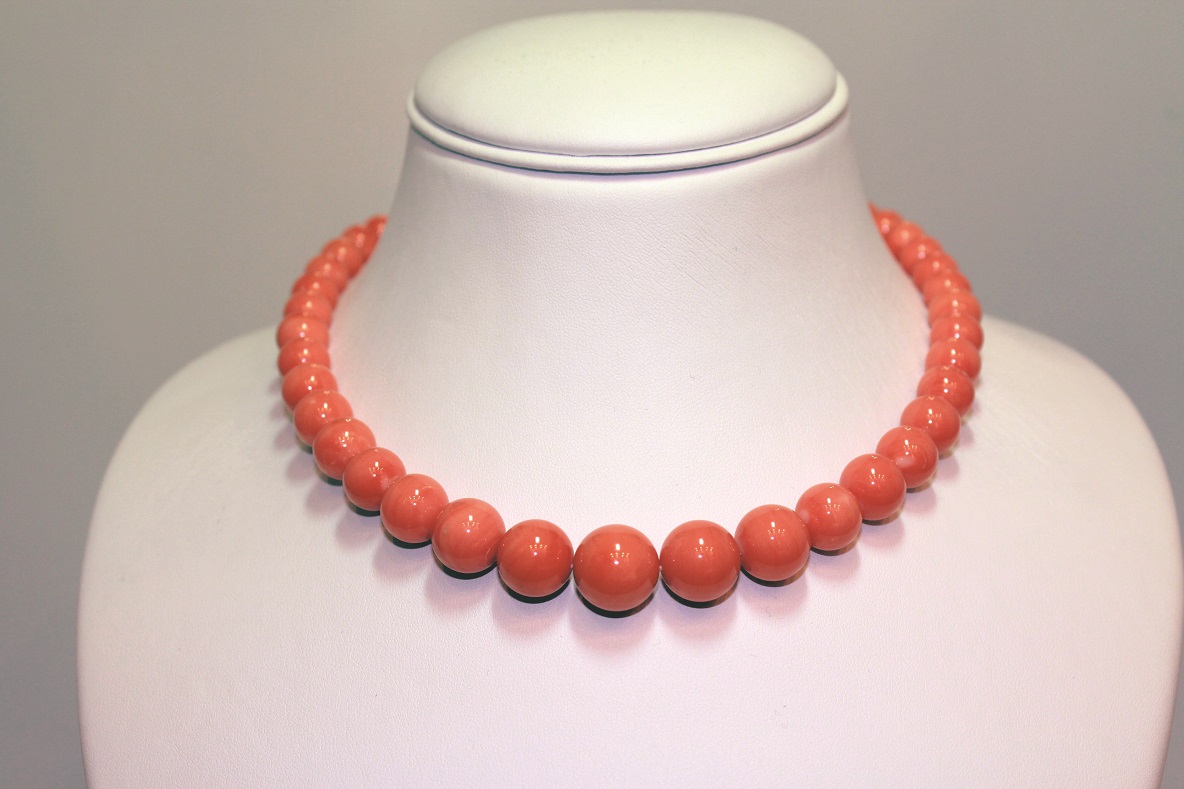 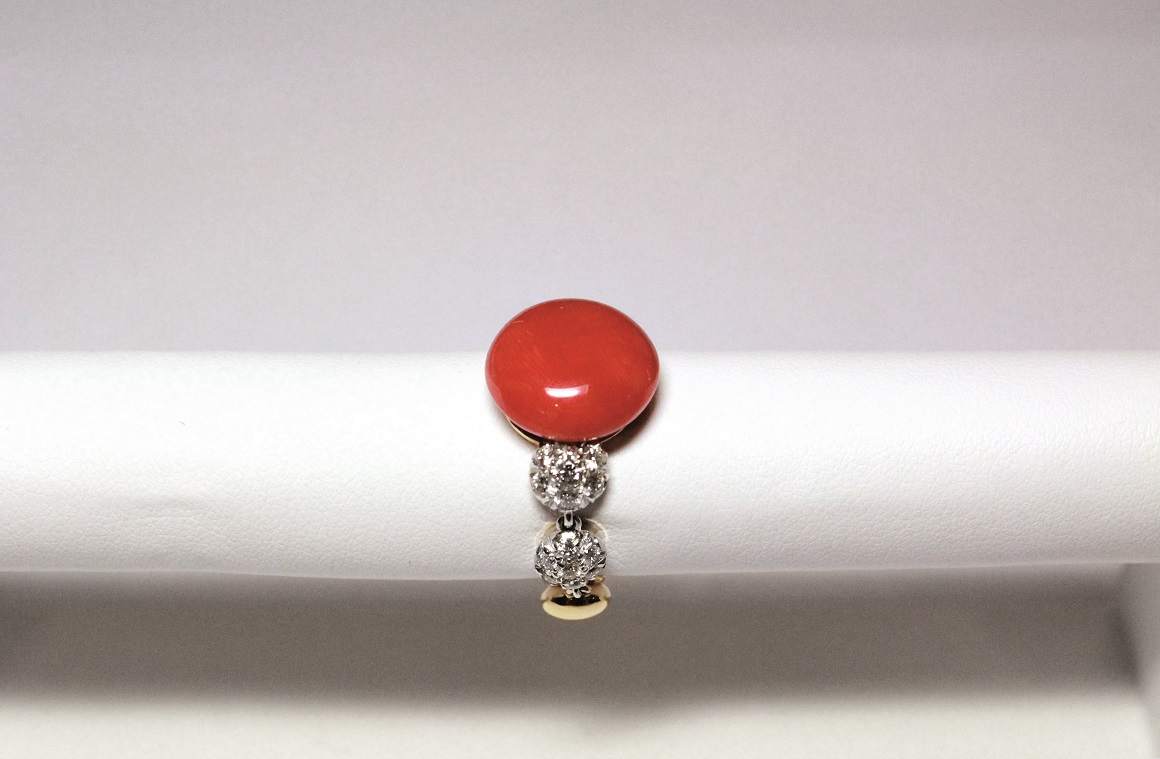 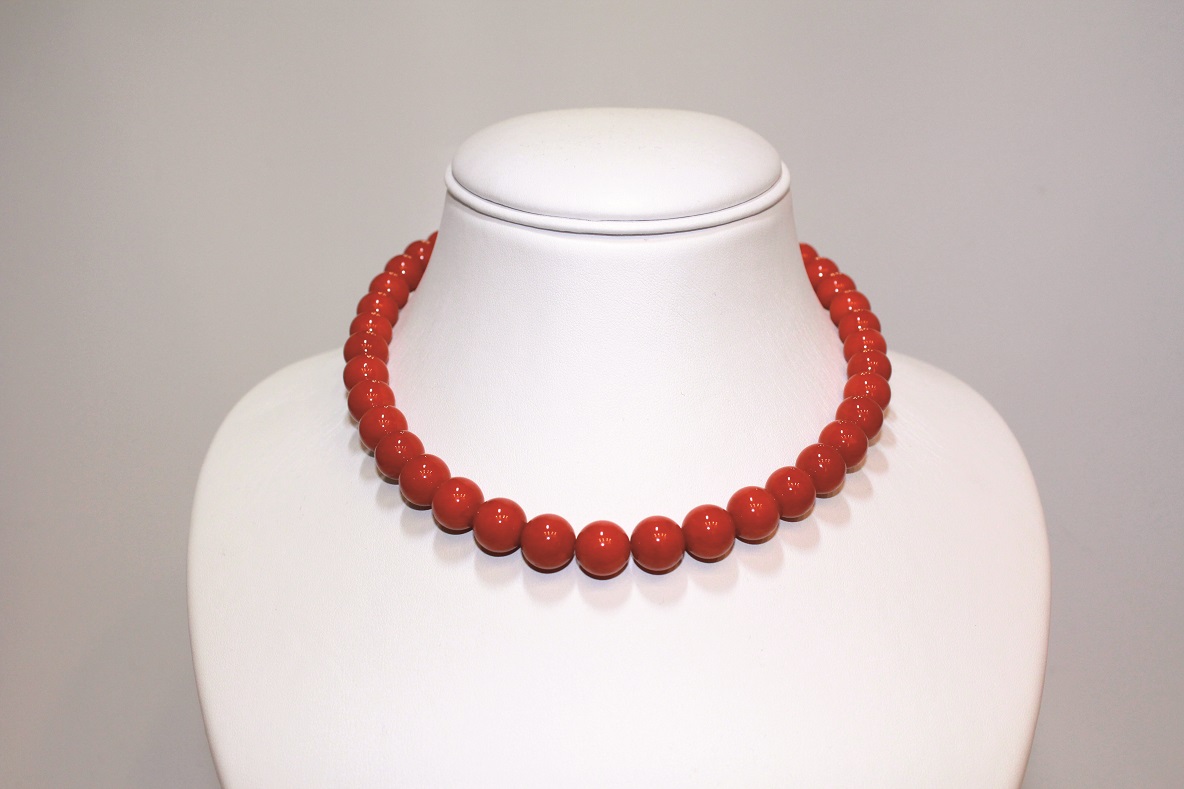 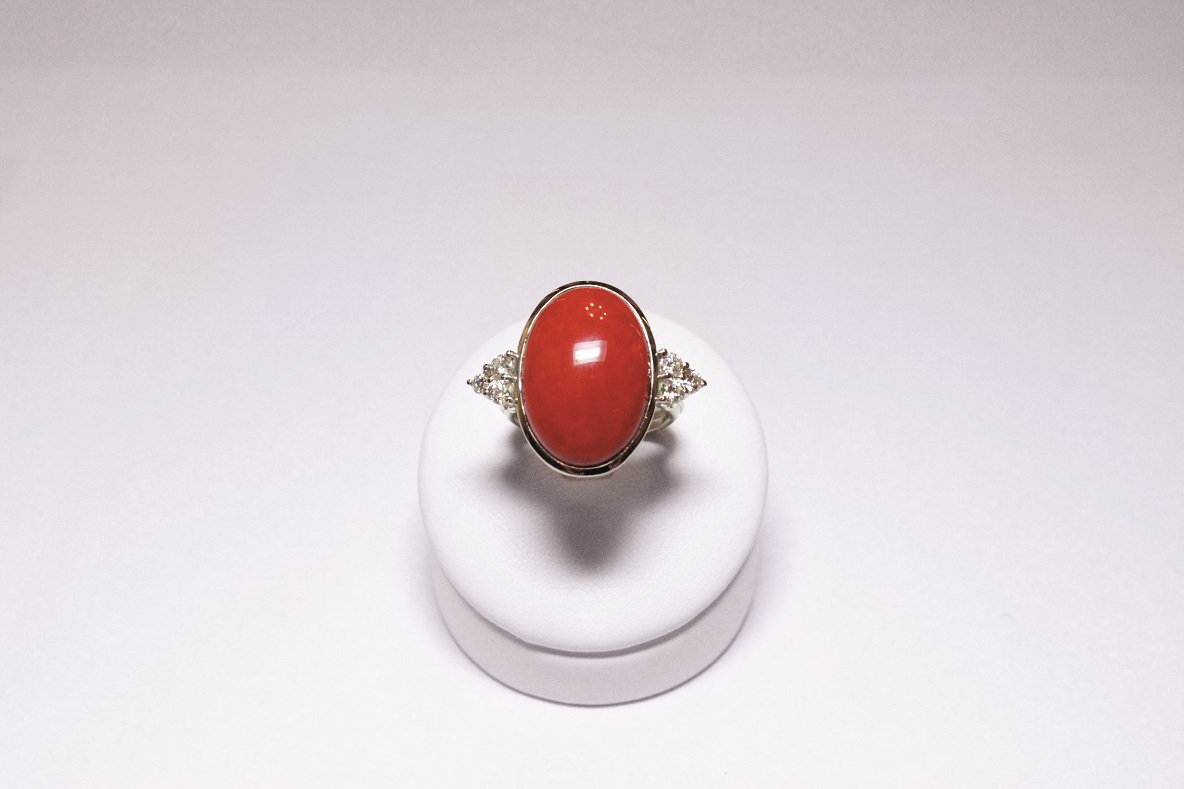 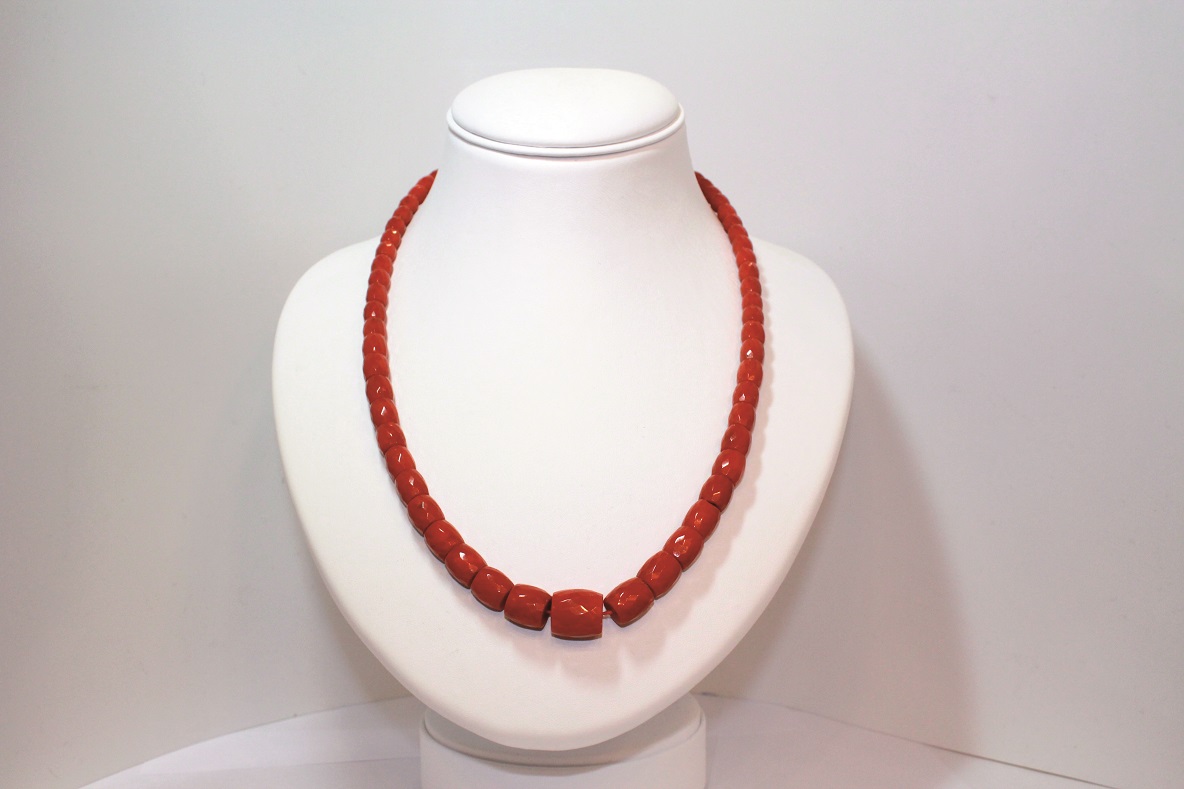 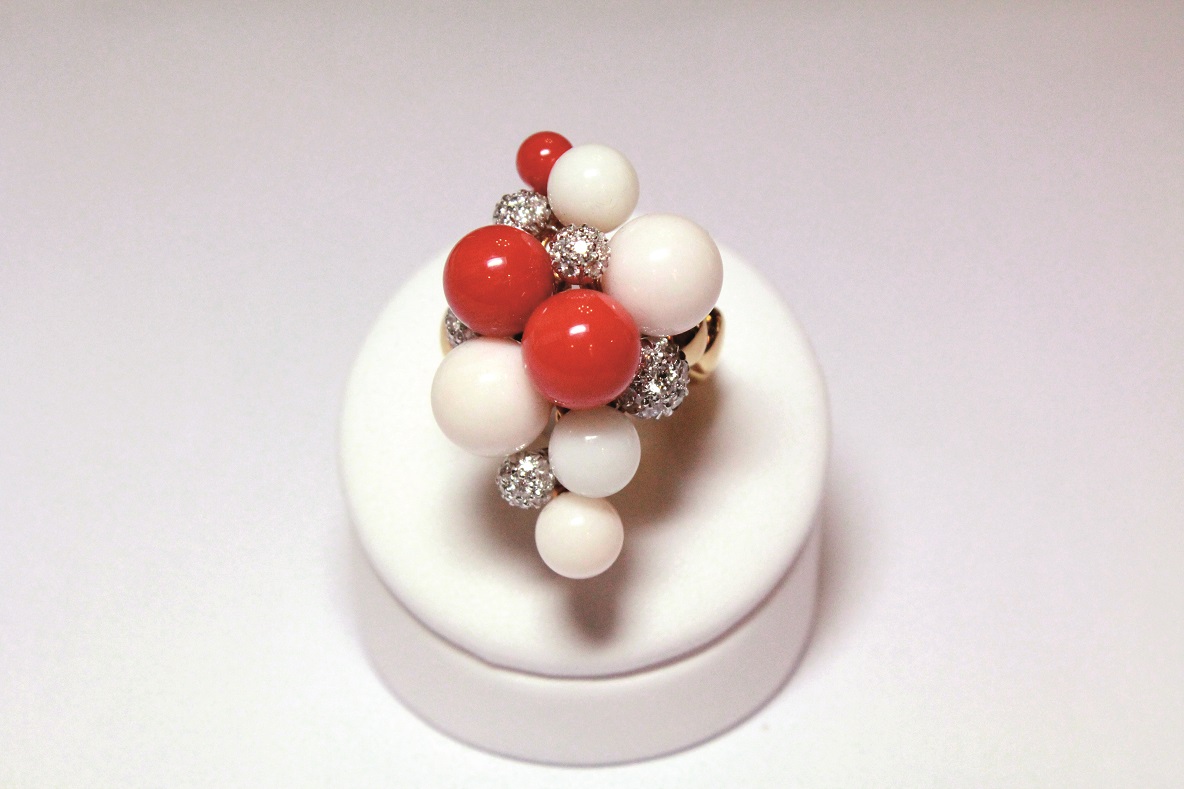 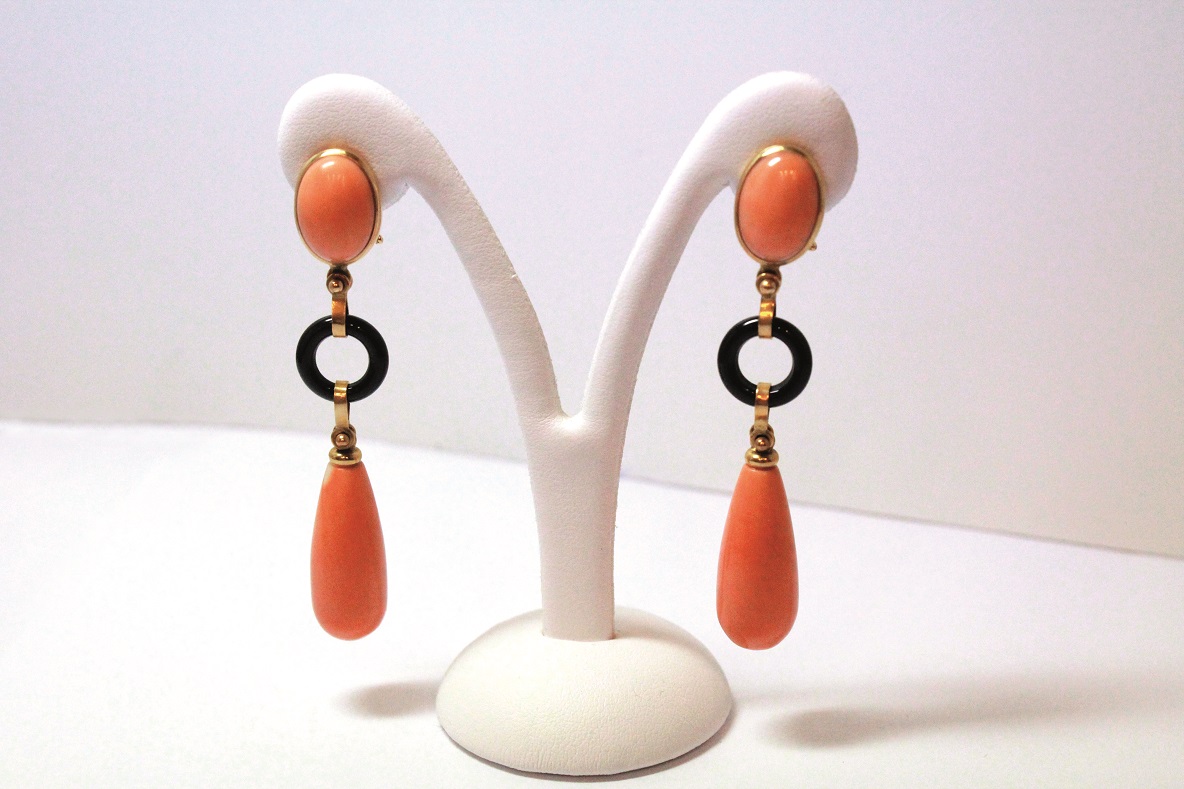