Russia 1917 – The centenary that changed the world

Poetry and music meet in Bologna to recall the centenary anniversary of the Russian Revolution.

1917-2017. One hundred years have passed since the “October Revolution”, one of the events that marked the course of history in Russia, creating an invaluable artistic heritage.

Unipol Group and Musica Insieme for this reason chose this key historic moment as the central theme of the review that will be presented this year at the Unipol Auditorium in four different dates, pursuing the aim of the past editions that has seen protagonists poets such as Baudelaire, Pasolini and Leopardi.

Russia 1917 – The centenary that changed the world will therefore propose an anthology of lyrics of four of the most involved poets of the period – Pasternak, Cvetaeva, Esenin and Majakovskij.

Their figures will be painted through the words of those years which are full of hope and disappointment, but also life and music. For this reason their verses will be accompanied by the works of those compositors that lived the dramatic nature of the events as well.

The music will be played by Alexander Romanovsky, that after the winning of the “Busoni” competition in 2001 has started a brilliant international career, playing in recitals and as guest of orchestra such as the New York Philarmonic, Filarmonica della Scala, Chicago Symphony and Orchestra Nazionale dell’Accademia di Santa Cecilia. By his side there will be the beautiful voice of Olga Peretyatko-Mariotti, one of the most hailed soprano from the Metropolitan of New York, the Opera of Paris and the Marinskij of Saint Petersburg. Together with Romanovsky will also perform the violinist Alexandra Soumm that played as a solo with the most renown international orchestra such as London Philarmonic, Tokyo Metropolitan and Los Angeles Philarmonic, and Miriam Prandi who is a famous italian cellist perfecting herself with Mario Brunello, Antonio Meneses and Natalia Gutman.

The poems will be read by Luigi Lo Cascio, an italian actor very appreciated by the critics and the public. He won the David di Donatello prize with the film “I cento passi” by Marco Tullio Giordana, the Nastro d’Argento prize with “La meglio gioventù” and Coppa Volpi prize at festival di Venezia with “Luce dei miei occhi” by Piccioni. He also awarded in 2006-2007 the UBU prize as best actor with “Il silenzio dei comunisti“.

The centenary that changed the world

Russia 1917 – The centenary that changed the world 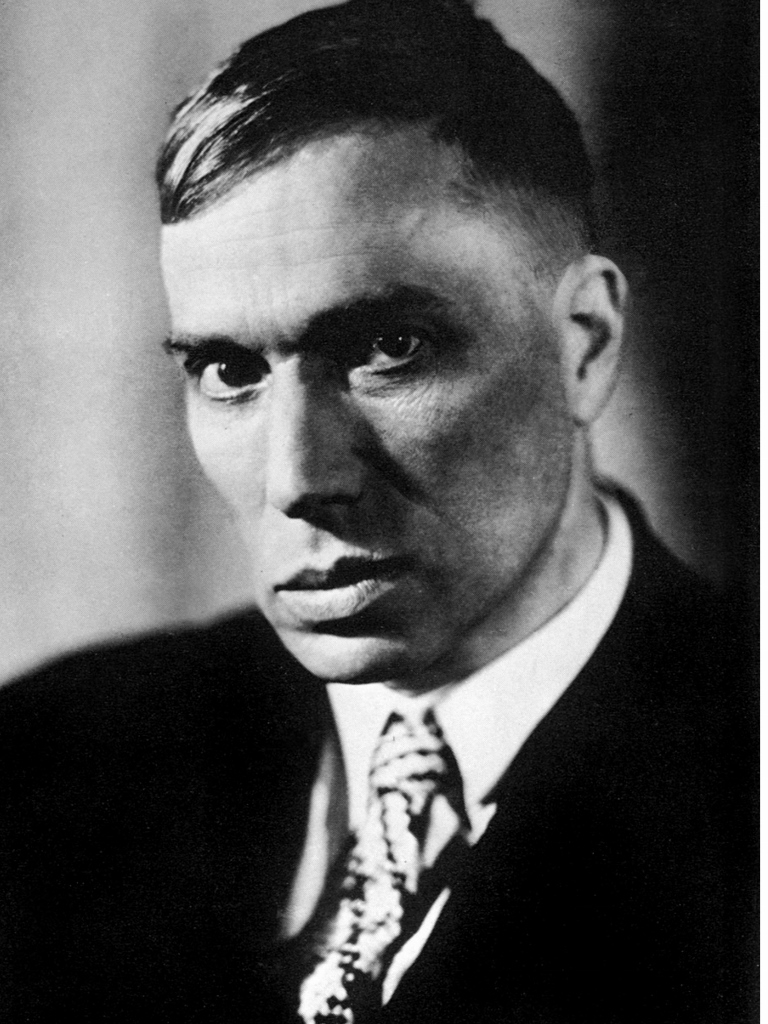 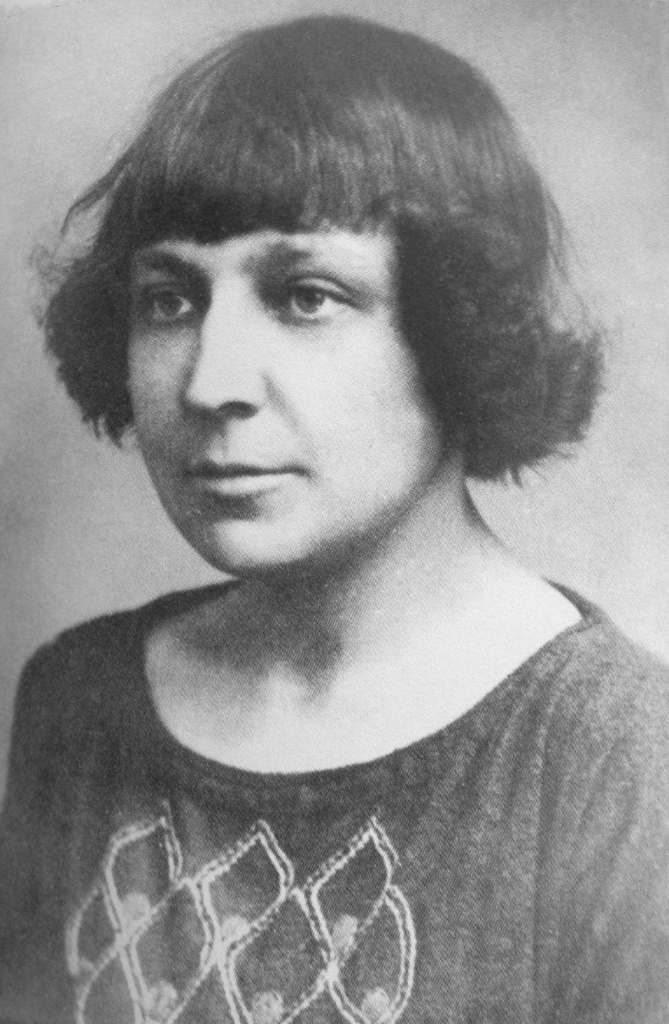 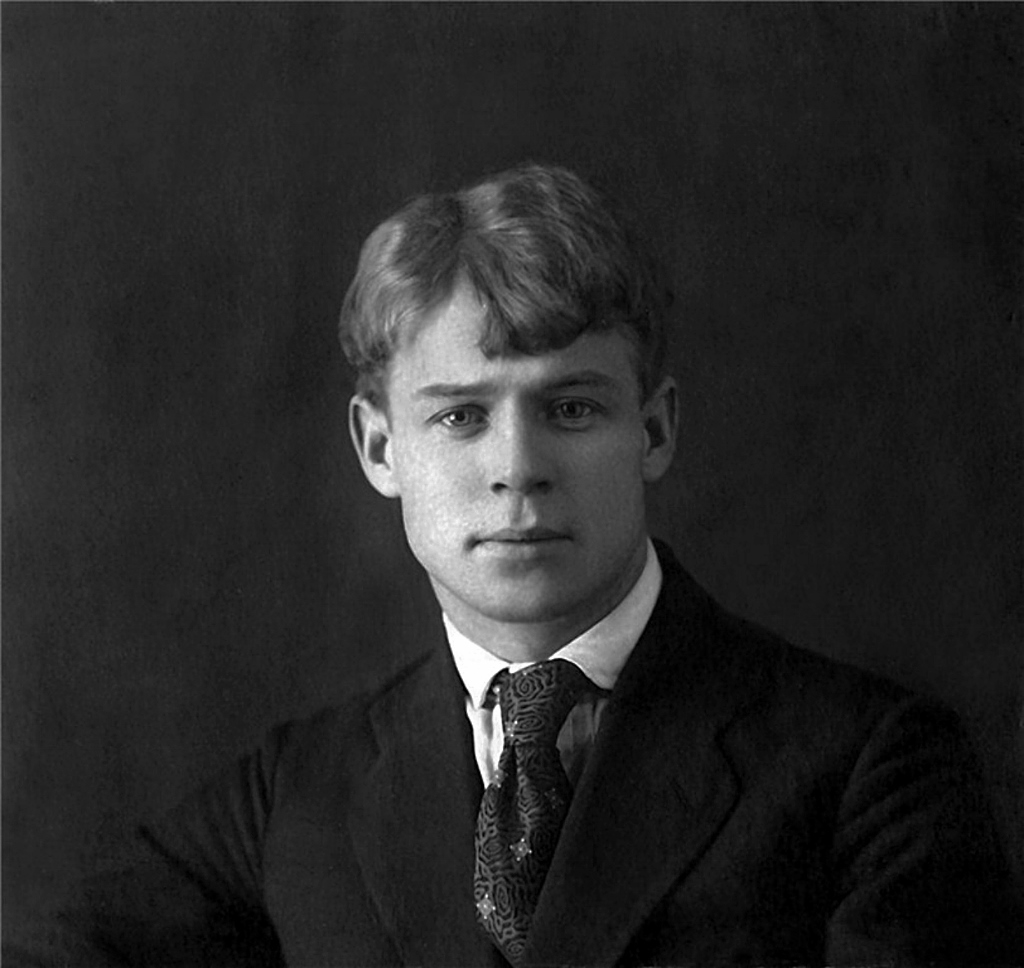 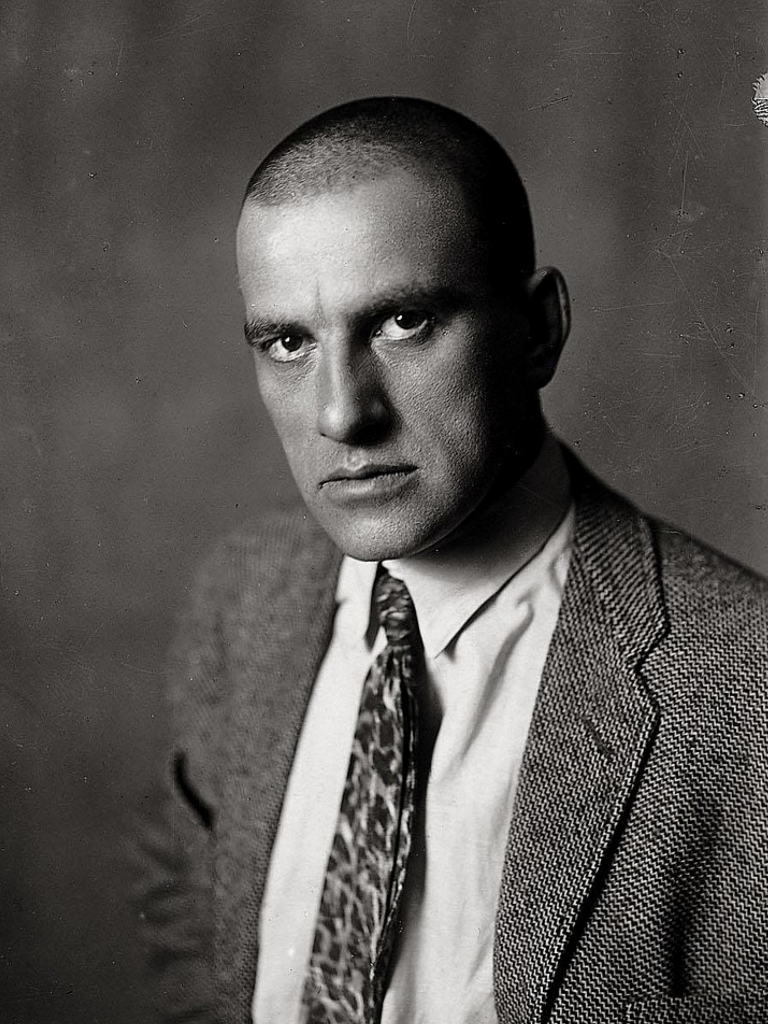 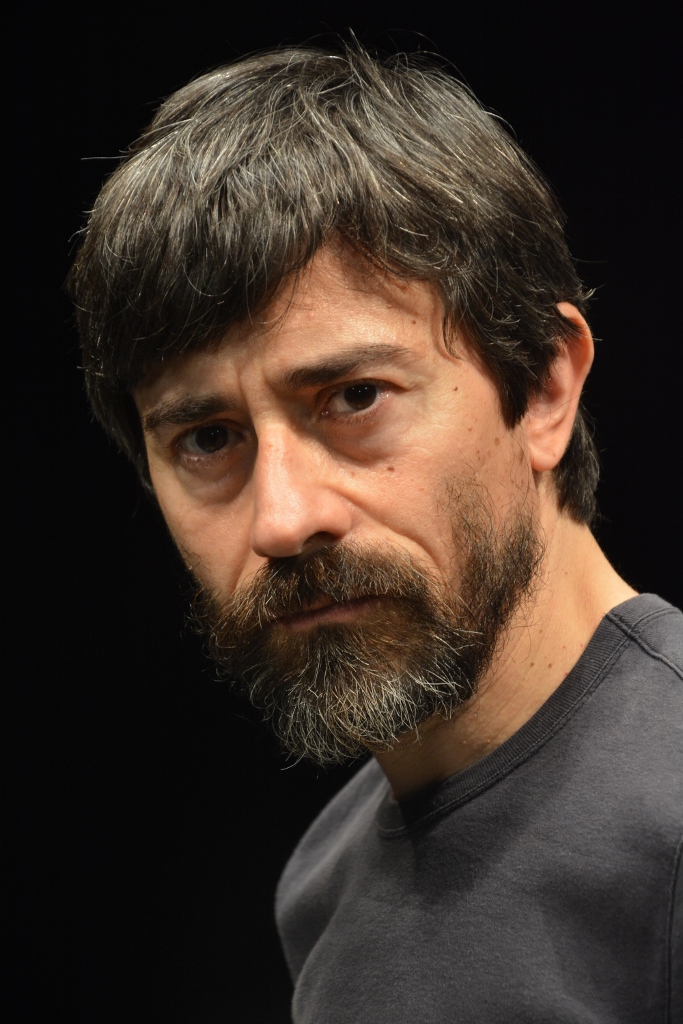 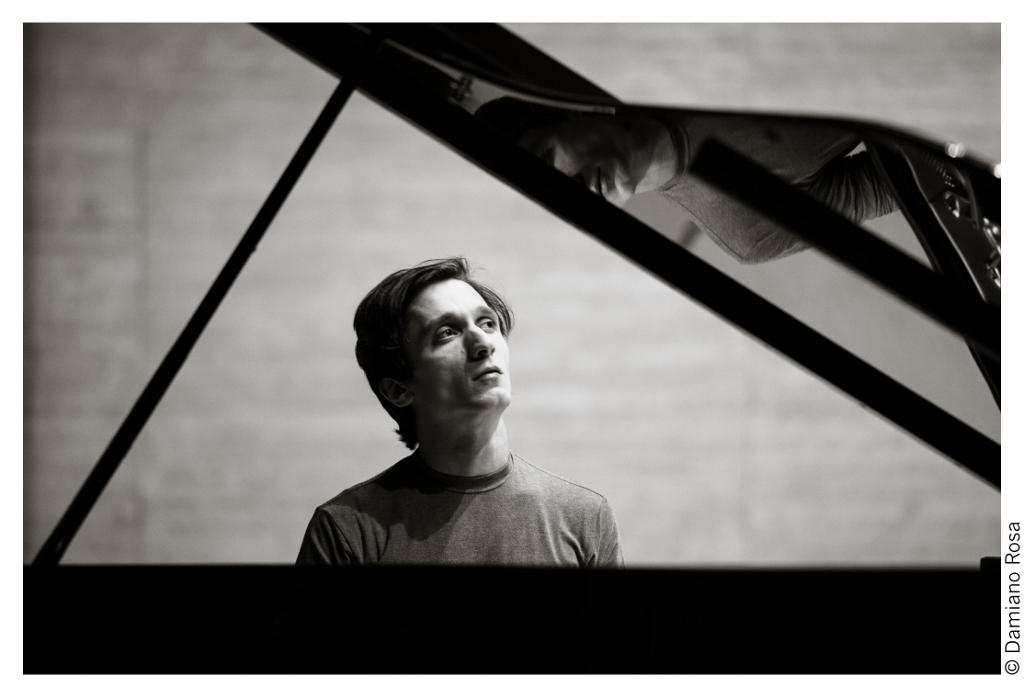 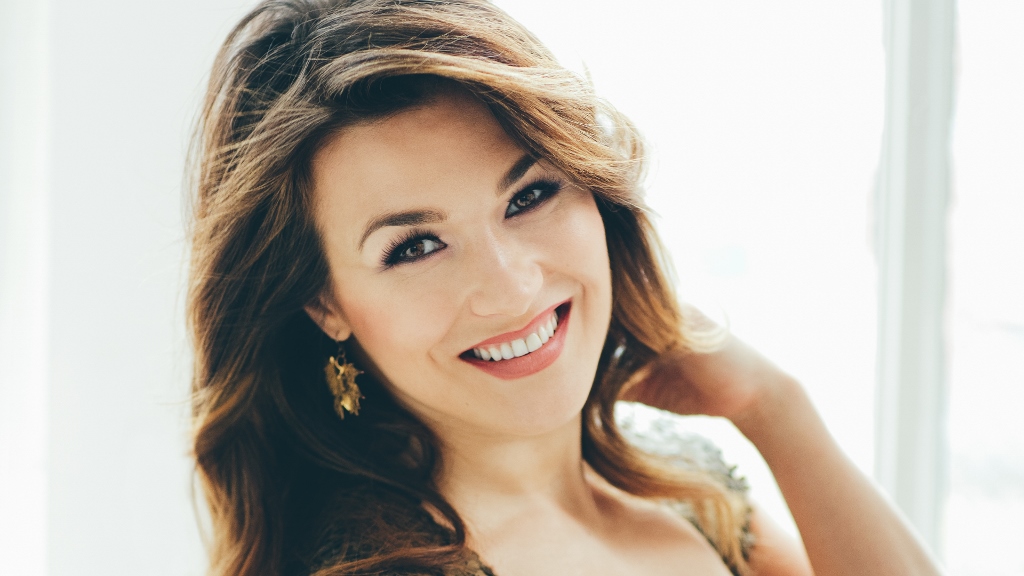 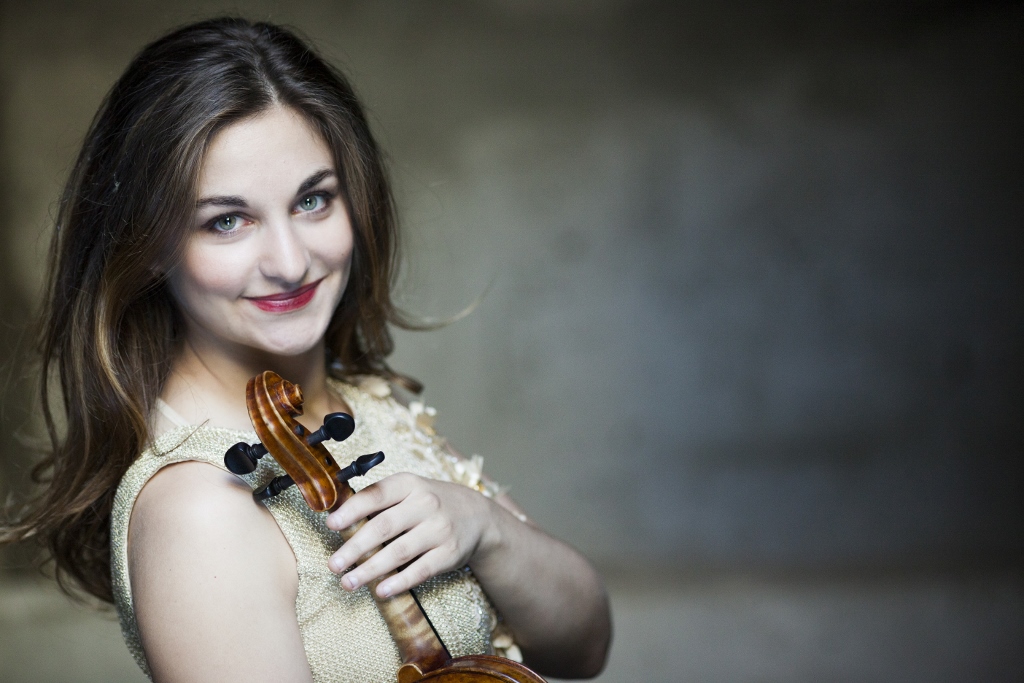 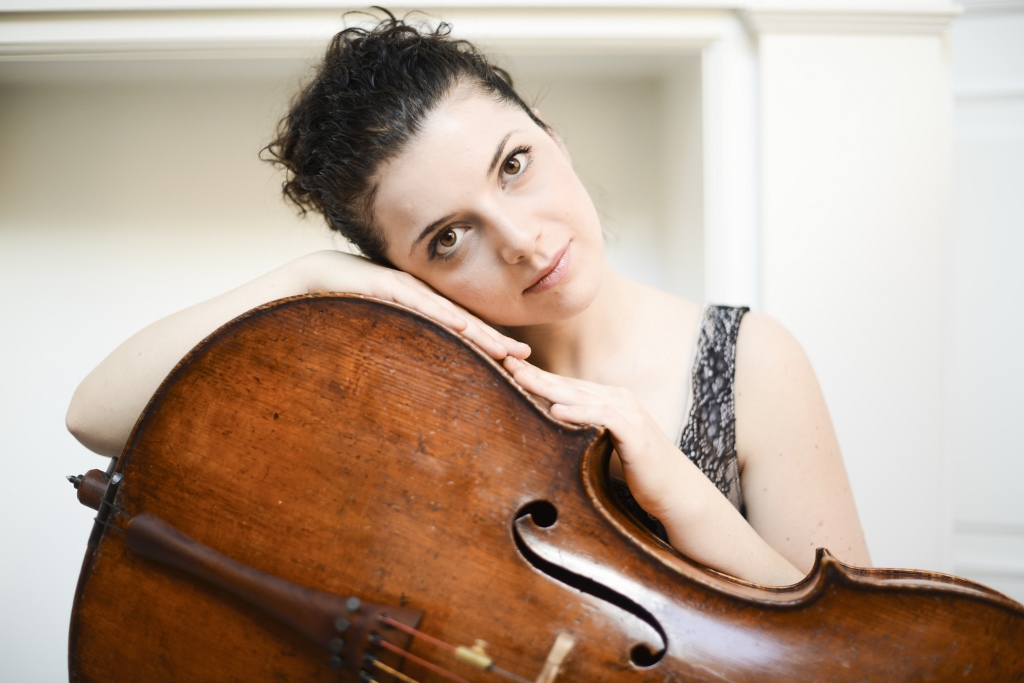