Soave: Tourism with a soul 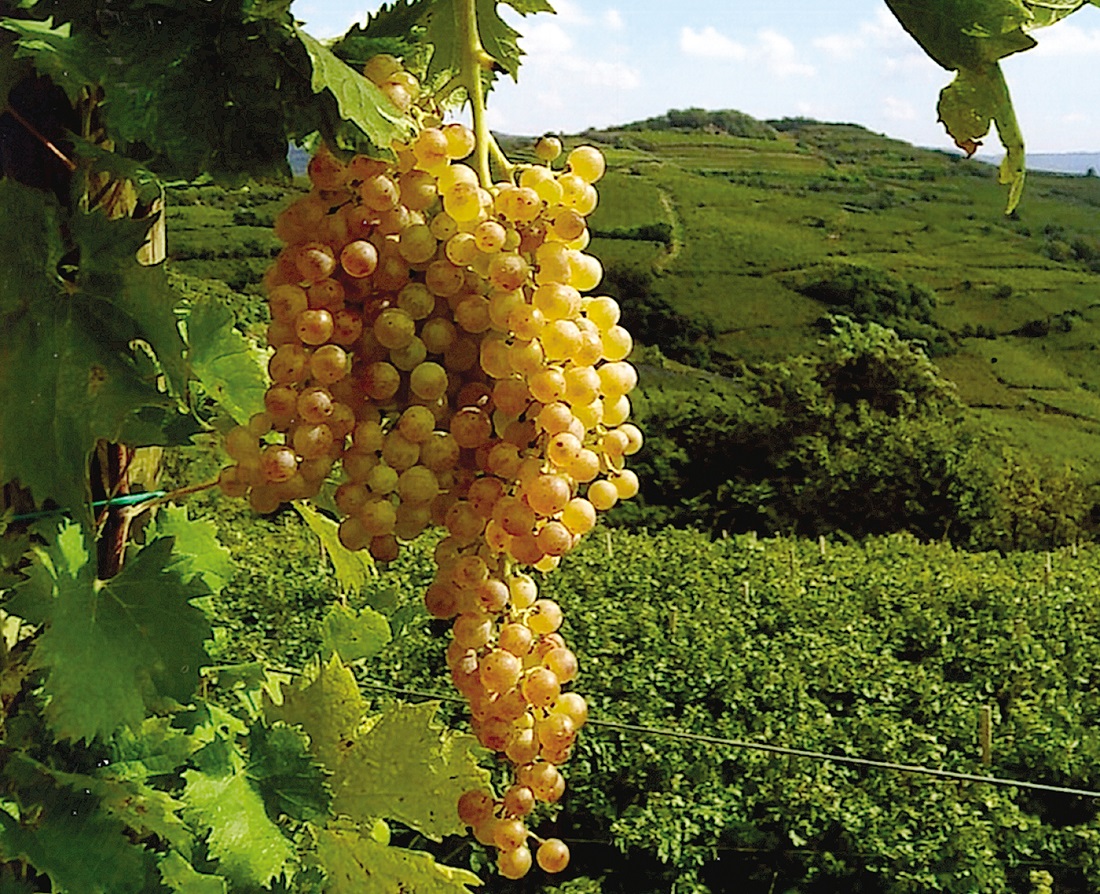 There exists an alternative to mass tourism. A tourism that is based on the calm exploration of a particular area and the attraction local gastronomic delights. And then there are also the wonderful views and beautiful monuments to stoke our enthusiasm even further.

I have experimented with this softer way of doing things in the area around Soave. To my intense pleasure I adopted this stressfree, idyllic way of getting to know a place with the help of an organisation which offers visitors electric cars or power-assisted bicycles. My delightful tour began with an investigation into the local wines that are characterised by vigorous vines and bottles that are a pure symbols of joy. After savouring Soave wine at the Monte Tondo vineyard I cannot but agree with Dante Alighieri, who according to legend was so enraptured by this nectar that he suggested the town should be named after it in its honour. 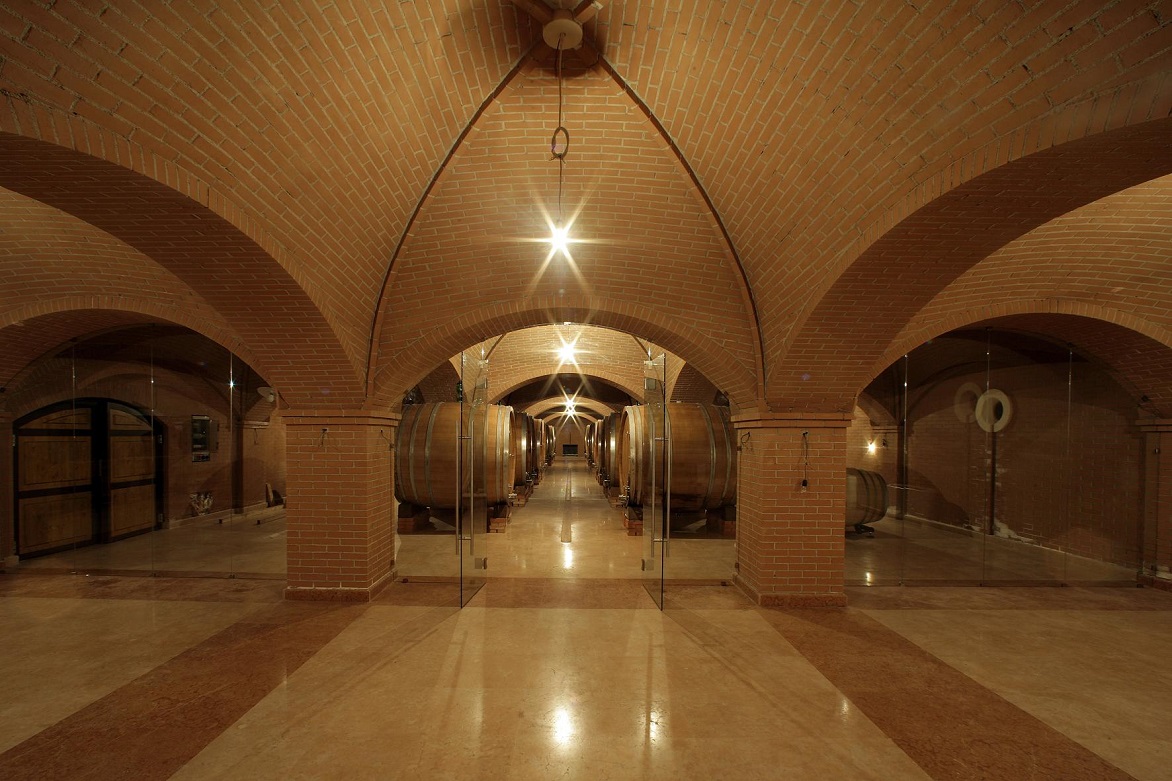 I continue my journey of discovery with an exploration of the castle that dominates the town. It dates back to the time of Frederick Barbarossa and is connected to a powerful defensive wall that
snakes up the hillside. The castle is fascinating, especially the collection of perfectly conserved mediaeval furniture you will discover inside. Another stop for wine, this time at Illasi. I taste the nectar of the Cantina Trabucchi, which is carved out of rock to a depth of 20 m. Next it was the turn of an Amarone, which will be hard to forget, followed by a sublime Recioto. One should never exaggerate with wine especially when you have planned to stop off at a cheese producer, la
Casara, at Brenton where I was also lucky enough to sample Soave Risotto which will become a symbolic dish for local gastronomy since it features local products such as Vialone Nano rice, Soave wine and Venetian olive oil. With this trip I was able to sample the wonderful local venetian olive oil along with other delights, such as Bacalà alla Vicentina (here spelt with one “c” only) and pizza based on local ingredients. I will leave it to you to follow in my footsteps. 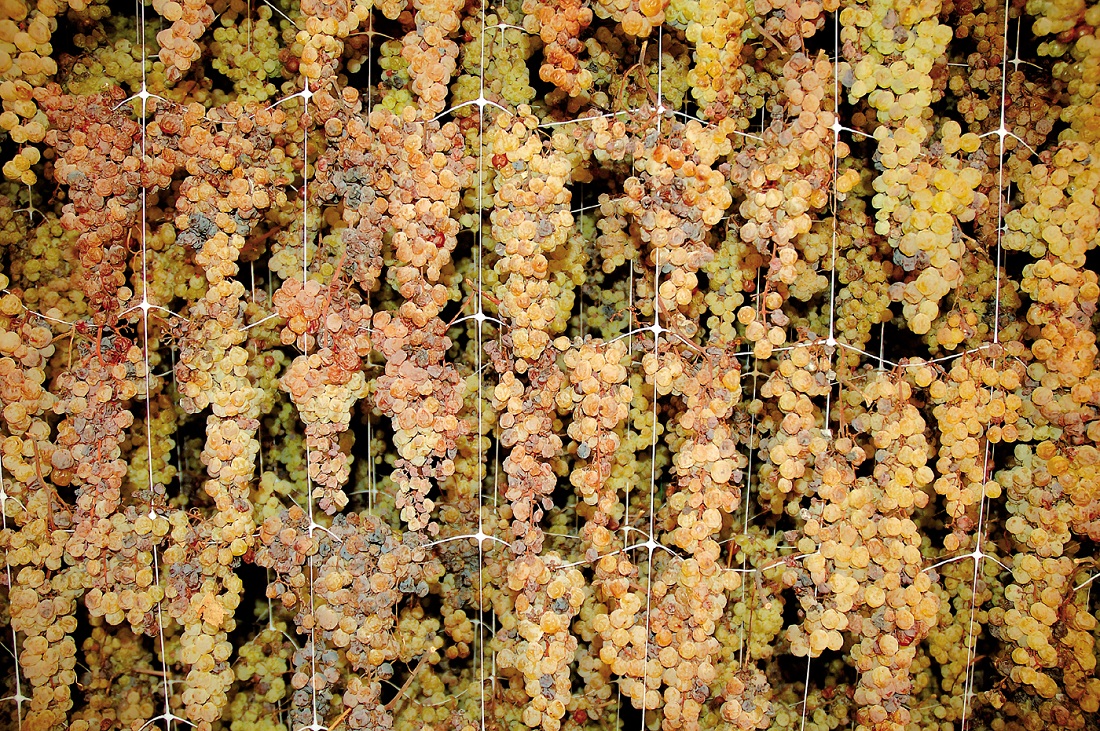 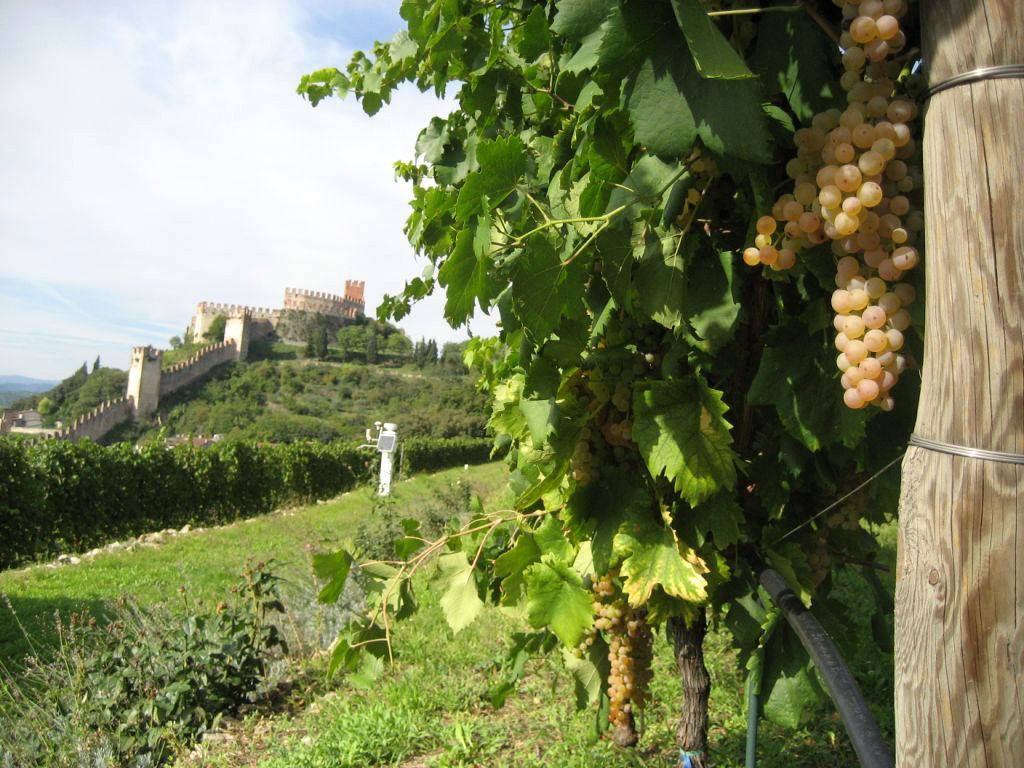 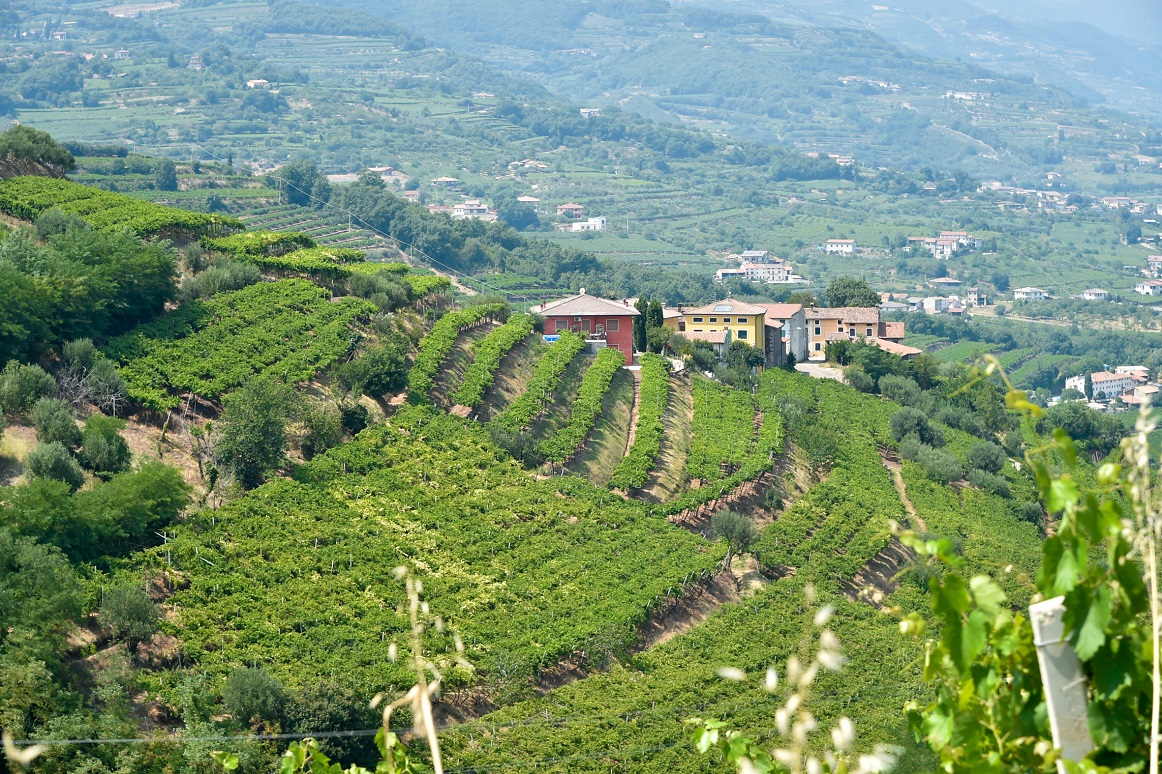 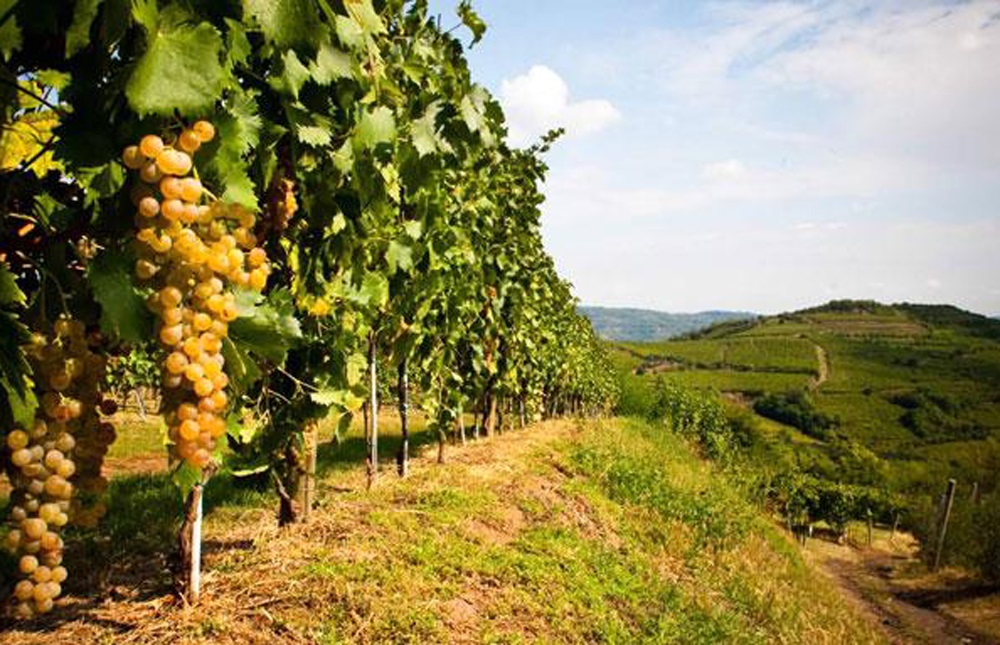