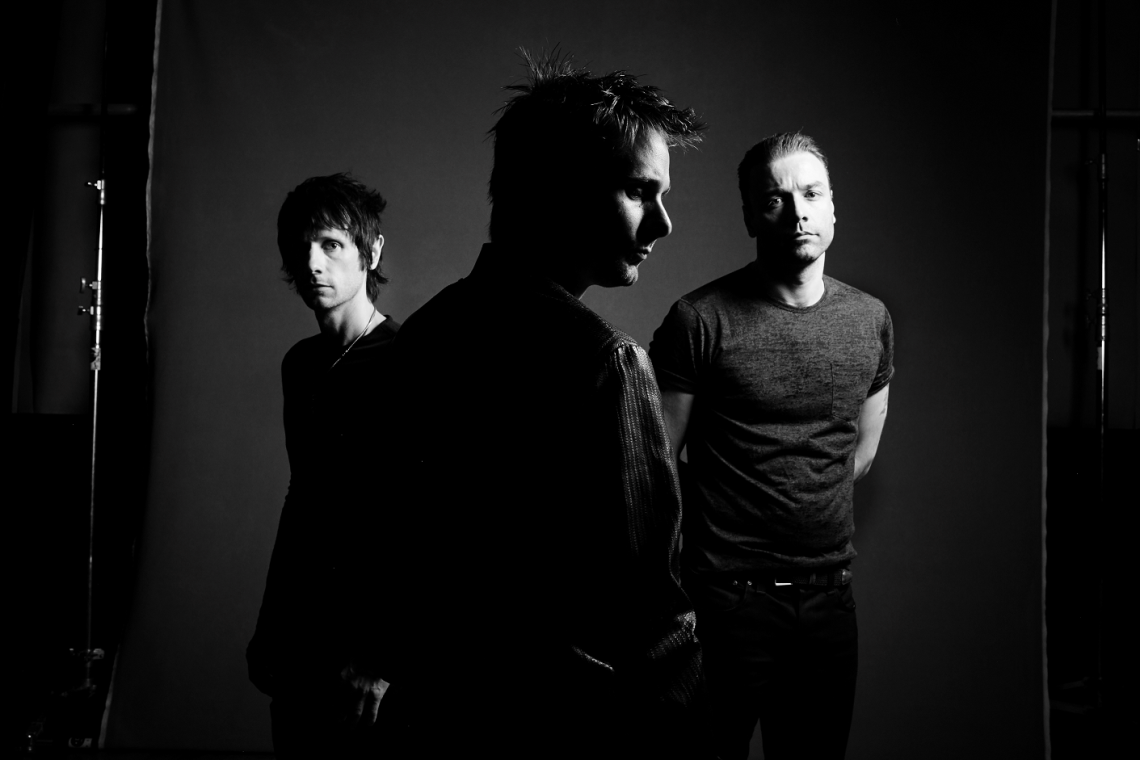 2016 will be rich in cultural events, ranging from art exhibitions to concerts by international stars. Below we have listed a brief selection of some of the more important events which will take place in Italy over the next few months. 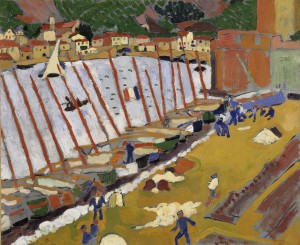 Masterpieces by the celebrated French artist Henri Matisse can be enjoyed until mid-May. The exhibition also includes works by some of his famous contemporaries such as Pablo Picasso, Amedeo Modigliani and Pierre Auguste Renoir. 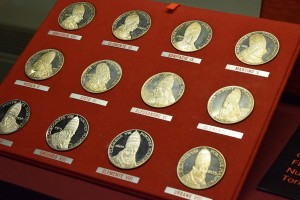 2016 has been proclaimed the Holy Year of Mercy by the Catholic Church. As part of the jubilee celebrations, the city where St Francis of Assisi was born has inaugurated an original exhibition that documents Jubilee events over the last two centuries. 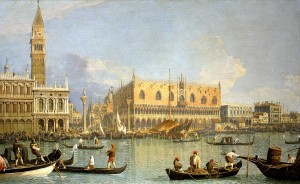 Venice has always been admired as one of the most fascinating places on this planet. Travellers from all over the world come here to admire the splendid architecture and throw themselves into the unique atmosphere of this city on water. Splendid pictorial views of Venice by great Venetian artists such as Canaletto, Belotto, and Guardi are currently on show at Palazzo Martinengo in Brescia. 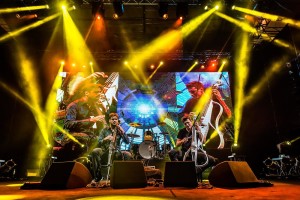 The Croatian cello duo that have enchanted the public all over the world with their version of Michael Jackson’s “Smooth Criminal” are on tour this year. Their repertoire includes classical and more contemporary pieces. For their Italian concert the musicians have chosen to perform at the most romantic amphitheatre in the world- the stunning Arena in Verona.

The tour of the famous British rock group coincides with the release of their new album “ The Drones”. Due to the high demand for tickets and extra night has been added. The concert promises to be unforgettable.

The last star (but of course not the least important) in our hit parade, is the splendid Rihanna. Her tour «Anti World Tour» includes concerts in the USA, Canada and in Europe.