The Alfa Romeo Historical Museum is back! 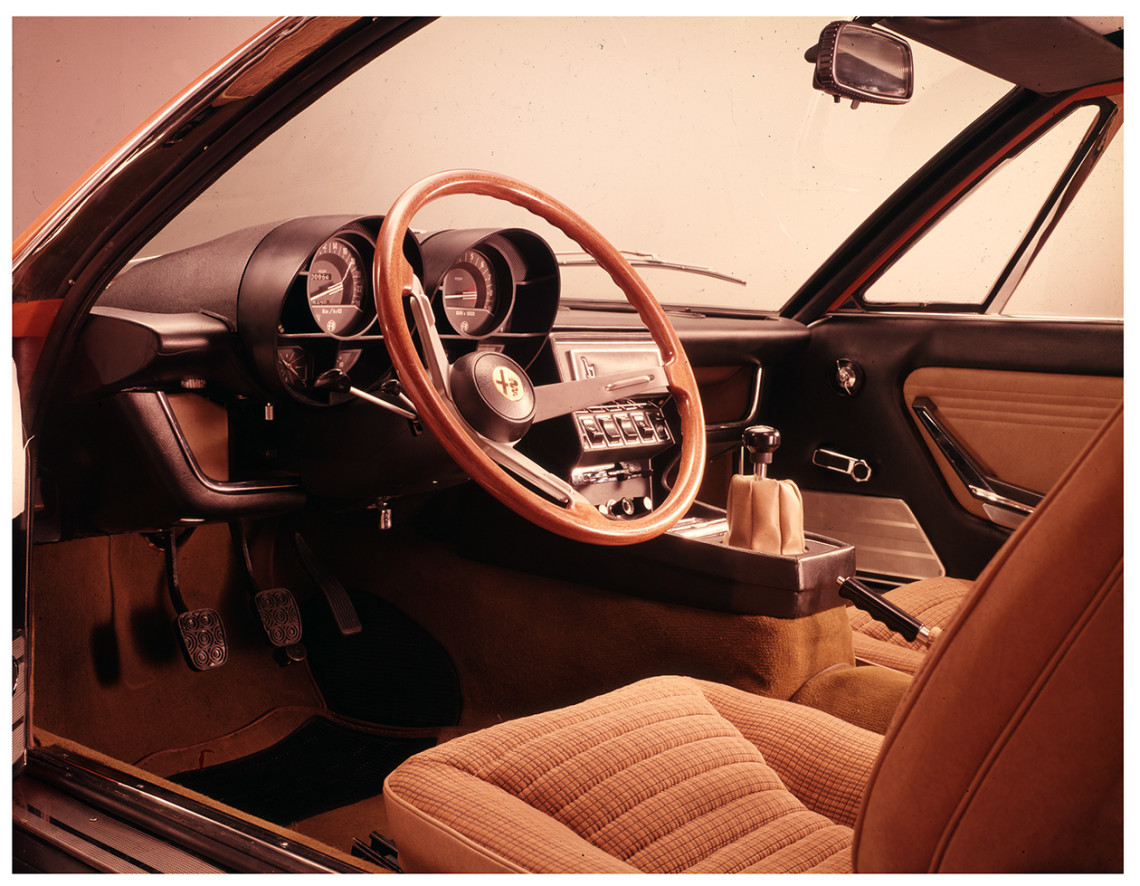 Arese is famous in Italy above all because of AlfaRomeo. It is like Maranello for Ferrari, Sant’Agata Bolognese for Lamborghini and Borgo Panigale for Ducati – small towns that house great treasures. 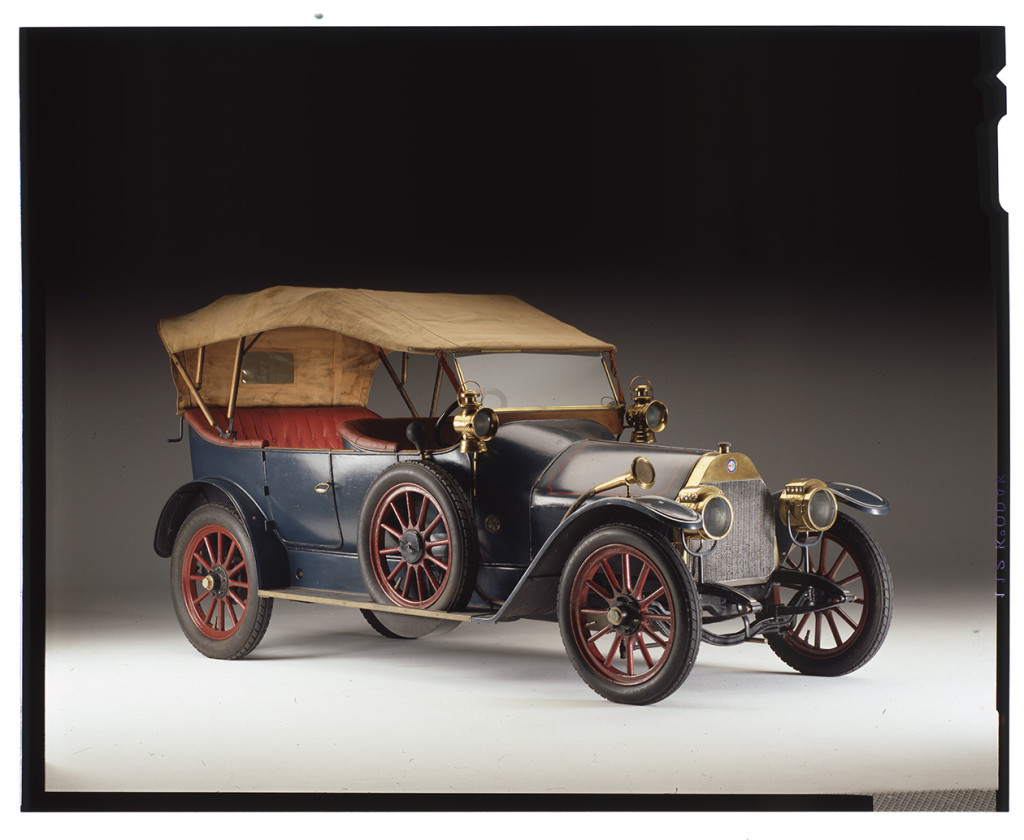 The company’s 1970’s style plant has always been a symbol for lovers of this glorious automobile brand. While not particularly beautiful it is simple and it was the nerve centre of the Alfa universe between 1963 and 2005 (when Alfa Romeo was acquired by FIAT), creating fourwheele beauty. From 1976 it was also the site of the company’s museum but it was forced to close in 2009 when the plant closed down. But now that structure, unchanged over the years, has a new element a red-coloured architectural addition, Alfa-red of course, like a coloured ribbon enclosing the whole complex. This red ribbon is a symbol of rebirth. 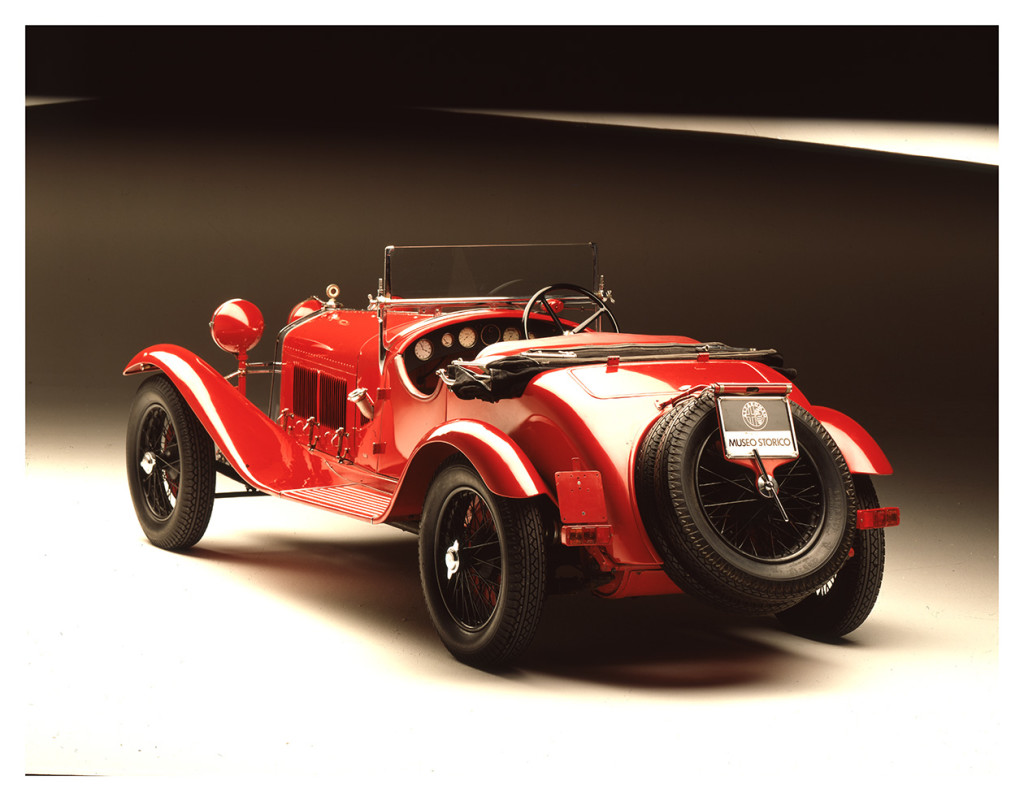 From 30 June 2015 the “Biscione” (the serpent) has come back to life after five years of enforced closure. This operation, relaunching an icon, is a key element in a project aimed at revitalising the brand globally. The inauguration of the new museum space coincides with 105th anniversary of the company (24th June) as well as the launch of the new Giulia. The new museum, which has been renamed “Time machine – the Alfa Romeo Historical Museum”, displays the most significant exhibits from the company’s collection of historic cars that was begun in the middle of the 1960s. It is located in the old Arese plant and is “a living creature” which offers everything to the visitor: exhibition space, restaurants, a bookshop, a racetrack, conference space, a multimedia area and a whole lot more. 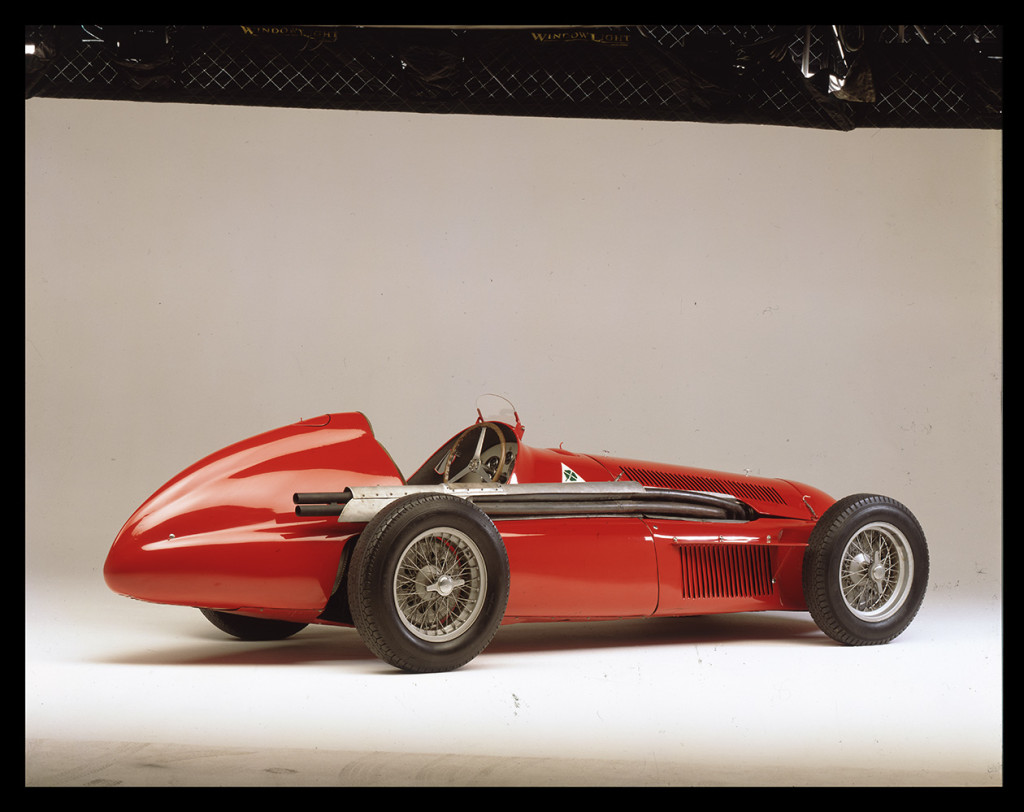 69 models are on display, selected from the 250 of the Alfa Romeo collection. It includes those models that symbolise the evolution of the brand as well as the history of the motorcar itself. The vehicles are displayed on three floors, each with its own central theme: Timeline, representing industrial continuity; Beauty, which brings together style and design; and Speed, a synthesis of technology and lightness. 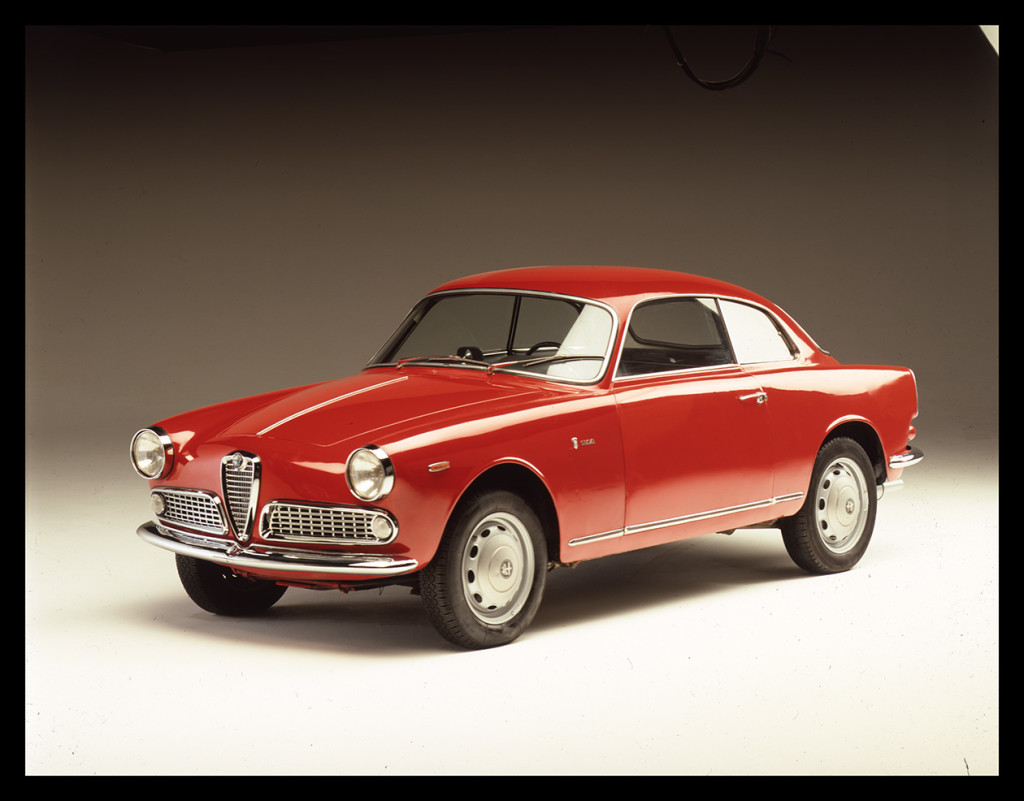 The Timeline section highlights the history of the brand, displaying 19 of the most representative cars in Alfa Romeo’s evolution. The undisputed star must be the 1910 24HP, the first model to be produced by the company that at that time was still called A.L.F.A (Anonima Lombarda Fabbrica Automobili). Then there is the iconic Giulia from 1955 and ensuing variations, as well as the “trendy” Alfas of the 1970s Alfasud, Alfetta and the sporty Montreal. You will also find the flagship models, the 164 and the 156, which derived from the victorious cars of the touring Championships, finishing off with the modern coupé the 8C Competizione which carried on the tradition of fusing sport, beauty and elegance. On the first floor there is a special exhibition entitled “Quelli dell’Alfa Romeo” (the people who made Alfa Romeo), which tells the story of the birth and growth of the company over 100 years through the lives of those who made it all possible: from the workers to the mechanics, the designers, engineers, clerks and test drivers. The second part of the tour focuses on beauty. It contains various themed areas dedicated to designers of great Italian dream cars, the relationship between Alfa and the cinema (including the mythical Duetto from “The Graduate”) as well as an in-depth study of two symbolic models, the Giulia and Giuiletta brands. 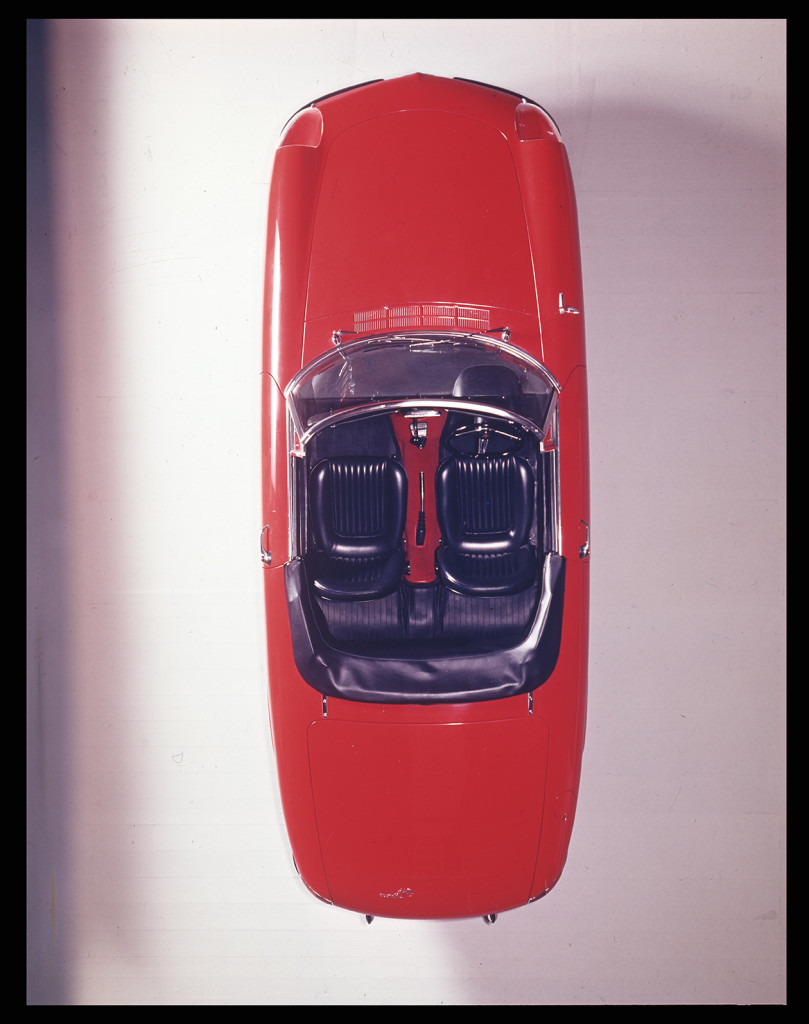 The third part is dedicated to speed – that vital component in Alfa Romeo’s history. This is perhaps the most emotional part of the visit since you will find the great protagonists of past racing victories. It evokes names and unforgettable images in your memory, starting from the Quadrifoglio, symbol of the Biscione’s sports cars, which appeared for the first time in the RL Targa Florio in 1923, driven by two myths, Antonio Ascari and Enzo Ferrari. This section also includes the Alfetta 158 which earned the company its first victory in the newly created Formula One World Drivers’ Championship, awarded to Giuseppe Farina on 13 May 1950 at Silverstone. Then there is the following year’s champion, Manuel Fangio’s 159, without forgetting Tazio Nuvolari and his 6C 1750 Gran Sport, winner of the 1930 Mille Miglia. 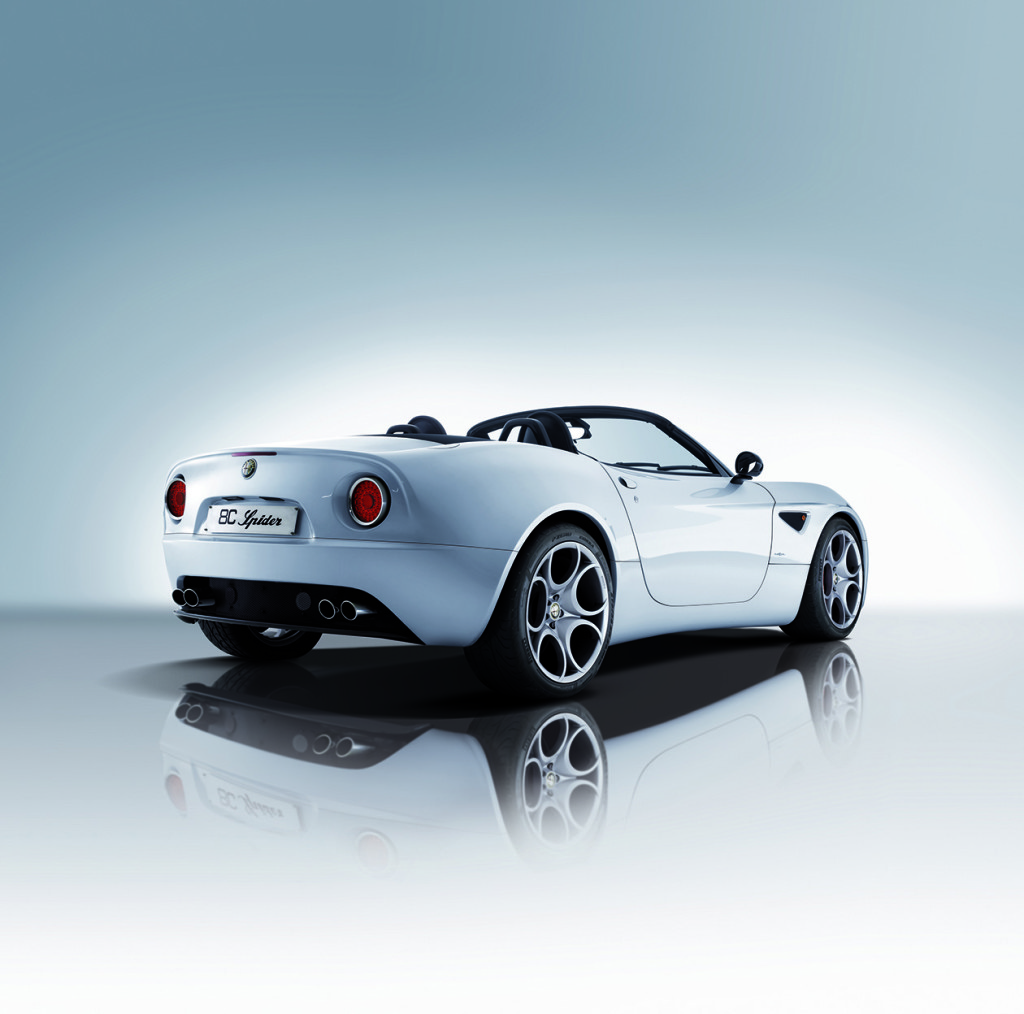 So the relaunch of the brand starts from the people. From those loyal “Alfisti”, admiring the red ribbon that can be seen from the motorway and identifying with the link between the past and the future of this glorious Italian manufacturer.