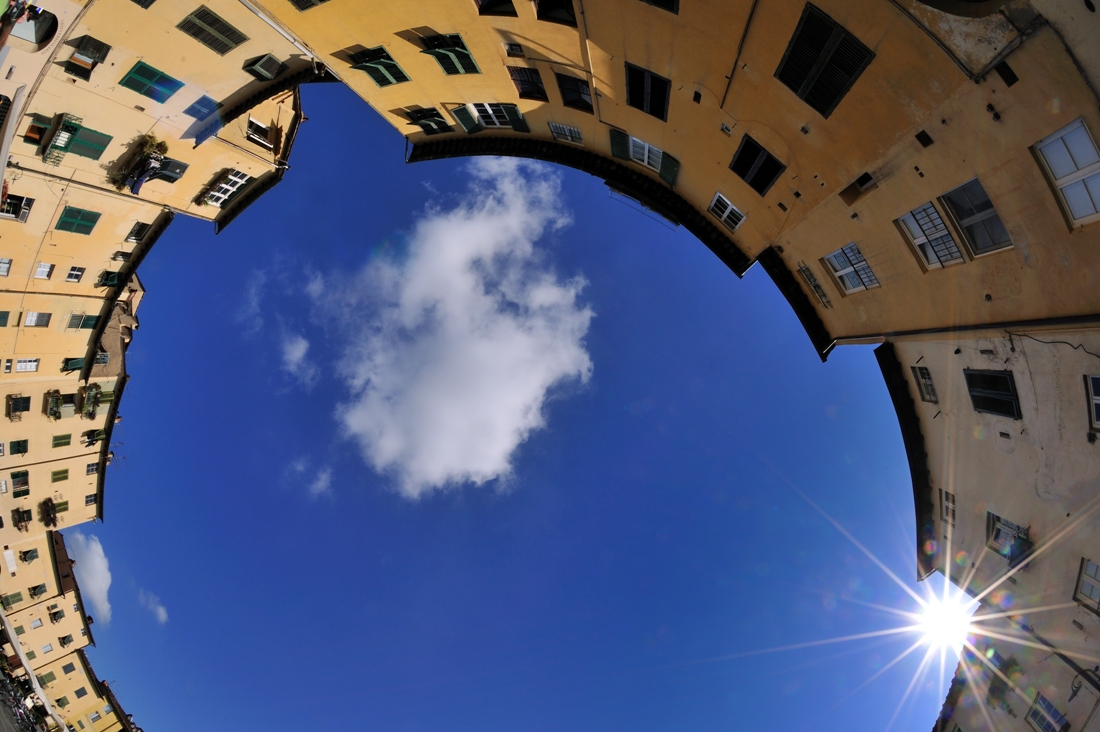 It is still possible to see the remains of Roman theatres and arenas in many European cities. Often when barbarian invaders seized cities and they would occupy new areas on the outskirts of the old Roman city or inhabit the amphitheatres whose strong walls provided an excellent defence against enemies and this is what happened in Lucca. 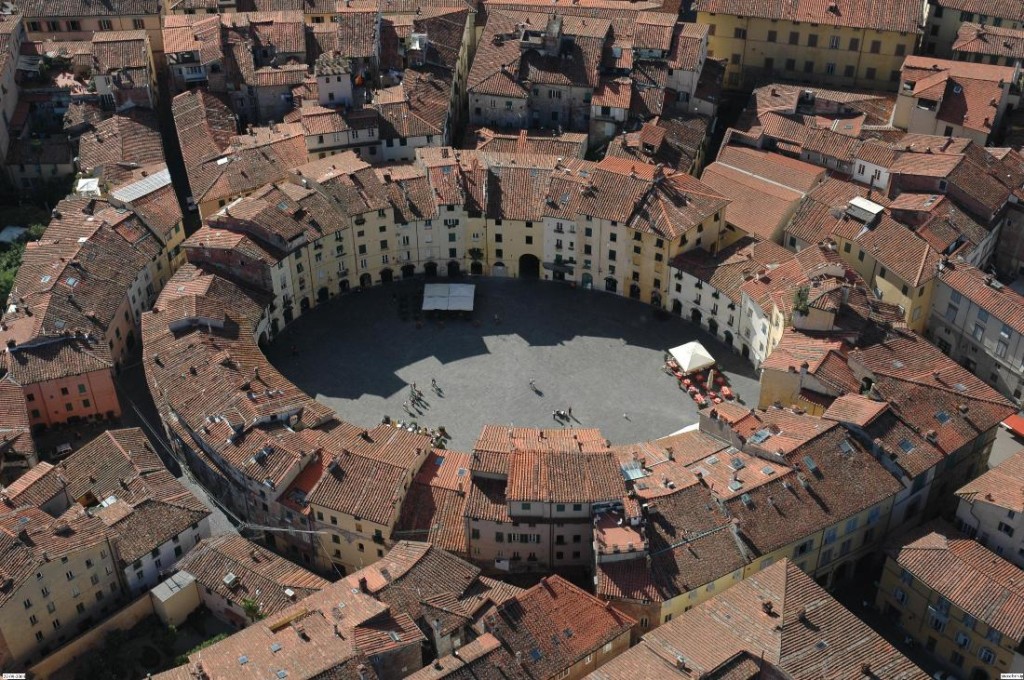 By the Middle Ages the amphitheatre area had become a place where the town’s citizens would meet and it was also used to store salt and gunpowder as well as a city prison. Later the walls of the amphitheatre were used for the construction of new houses. The pragmatic townspeople used everything they could of the remains of the past to provide for the necessities of the present. The area of the Modern Amphitheatre square was called the “parlasco”. Many believed that this name referred to the fact that people would meet and discuss things in the old arena, deriving from the verb “parlare”- to speak. However the true origin lies in the Latin word for amphitheatre:  “paralisium”. 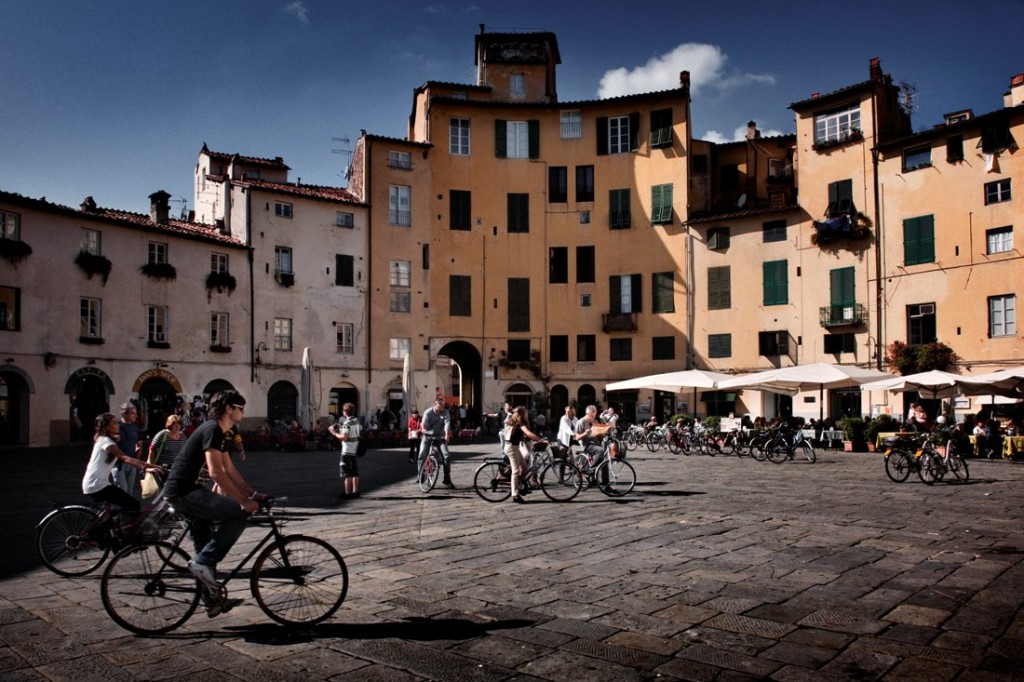 The Piazza dell’Anfiteatro has a particular history. In 1830 the Luccan architect Lorenzo Nottolini brought order to the chaos that reigned in the old square. His project entailed the demolition of many old buildings that littered the arena area and the construction of new houses using the old walls of the amphitheatre as their foundations. In this way a new square was created with an oval shape housing elegant shops and cafes. Via dell’ Anfiteatro skirts exterior of the amphitheatre and there are four archways allowing acess to the square, only one of these (the lowest archway) dates back to Roman times.  It was through here that spectators would enter the arena to take up their seats on the marble terraces, where the most illustrious citizens had reserved places inscribed with the names.

Nottolini created a synthesis between the ancient and modern, using the old amphitheatre to create an idea of town design which incorporated neo-classical and romantic ideals. Piazza dell’Anfiteatro has become one of the most important monuments of the town and visitors have expressed their admiration for nearly 200 years.