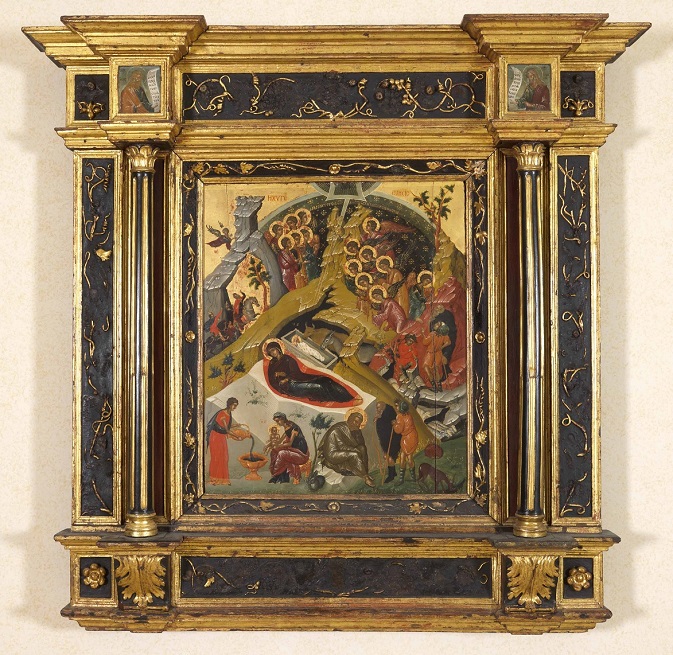 For every tourist visiting Venice, a visit to the Basilica of St. Mark’s is an absolute must, even if this involves all the difficulties which we come across when there is a huge affluence of visitors and long queues. However at least once in your life you should visit the splendid Basilica with its wonderful mosaics which are among greatest examples of their kind.
Once however, while I was in St. Mark’s Square patiently waiting to enter the Basilica, looking around the square I noticed a small nameplate on the wall of one of the adjacent buildings: the Greek Institute for Byzantine and Post-Byzantine studies of San Giorgio dei Greci. I don’t think that many people see this plaque but it seemed to me to be extremely significant that in the very heart of the city, next to St. Mark’s, there is another place which is just as precious and unique; a witness to the strong links that the Greek world had with Venice, a city of the East located in the West. In fact the history of the city teaches us how its contacts with the outside world looked eastward, even to the far east, rather than the nearby mainland. 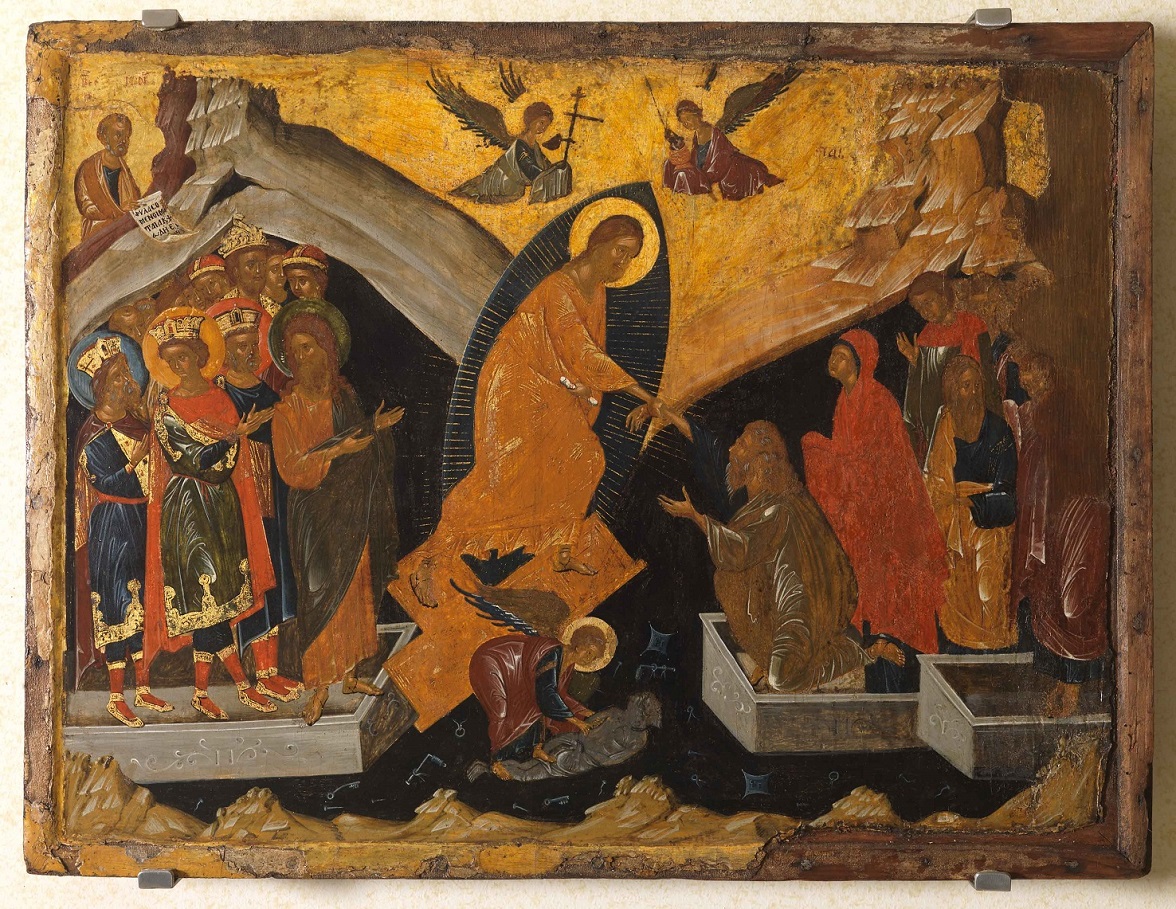 Descent into Hell – greek unknown artist of the XVI century 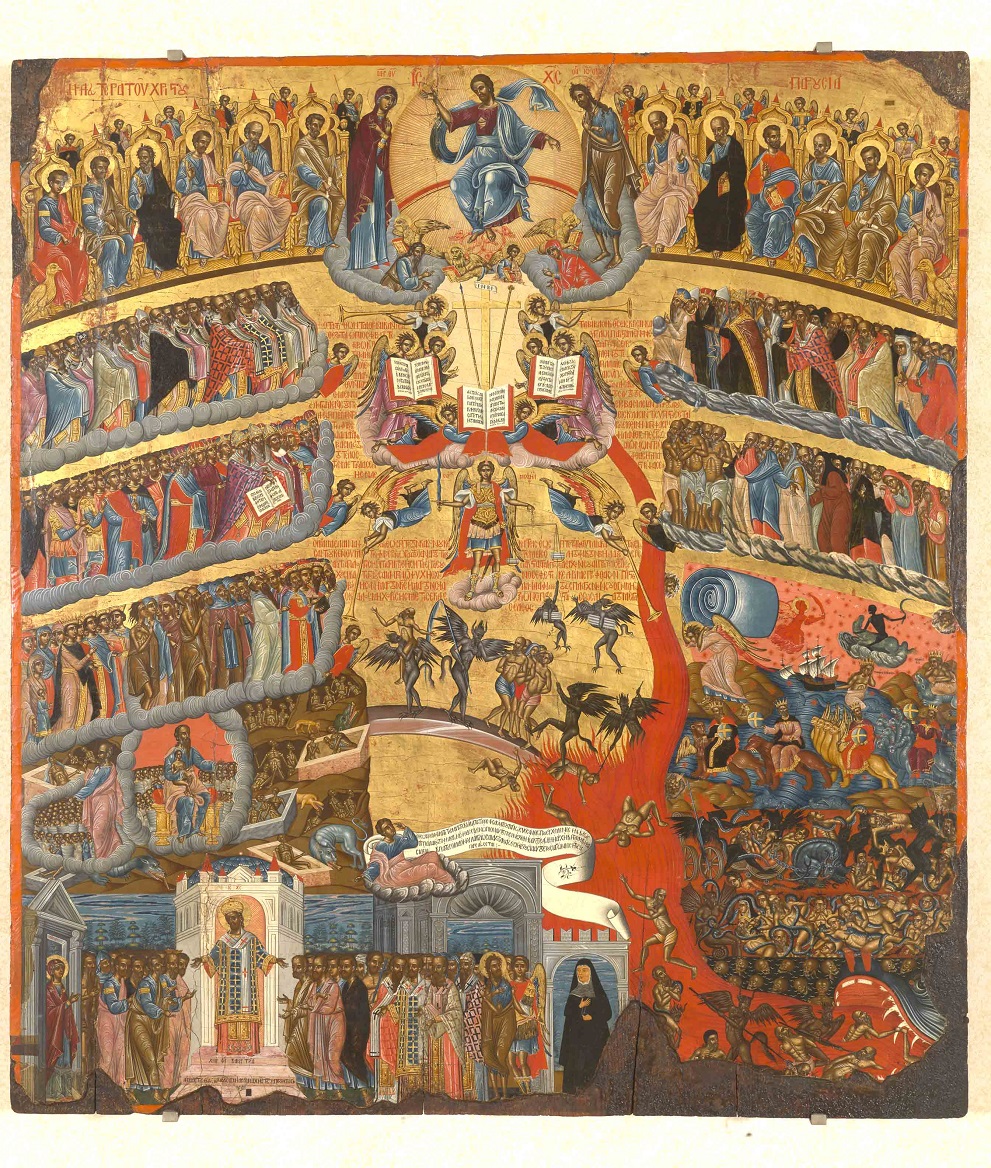 Following the sign you arrive at what today is called San Giorgio dei Greci. In the past it was a school that then became the headquarters of the Confraternita dei Greci (the Brotherhood of the Greeks) who also used the adjacent Palace of the Collegio dei Flangini (the Flangini College). This became the seat of the first collection of Byzantine and Post-Byzantine icons, made up of donations from private collectors. Today’s Hellenic Institute was founded in 1951 and an initial classification of the icons was carried out by Manolis Chatzidakis, the director of the Byzantine Museum and the Benaki Museum in Athens at that time. 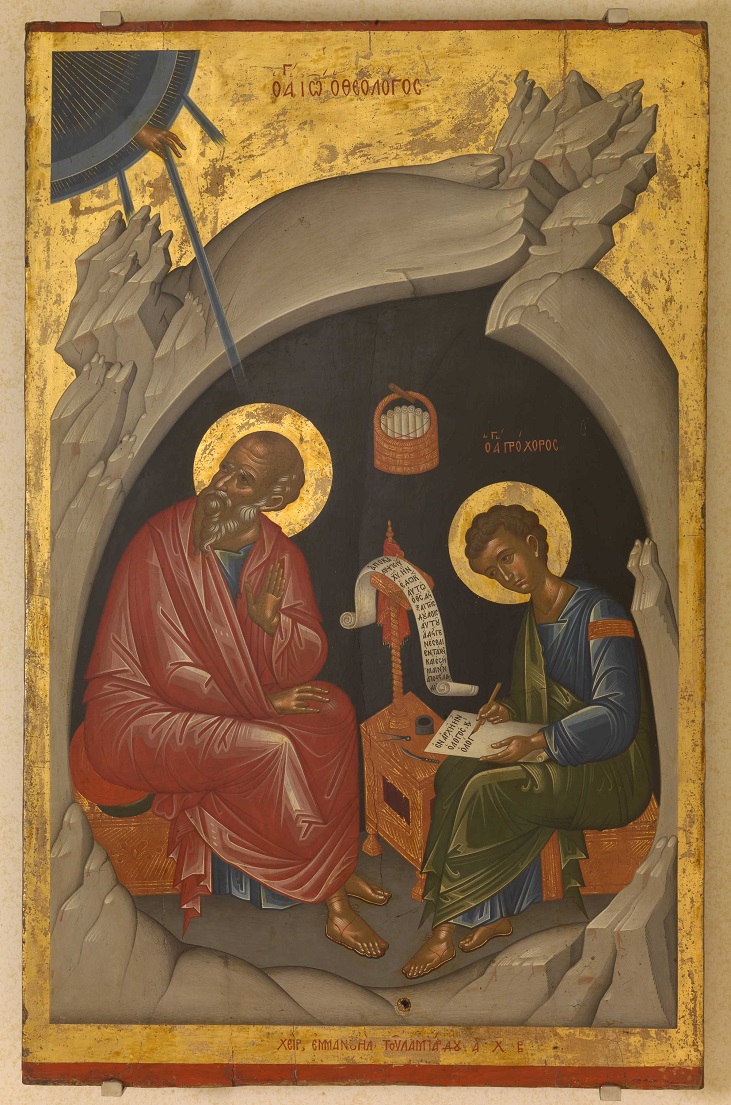 The fact that the greatest expert of the day was called in to examine and catalogue this patrimony of icons indicates something of the immense value of the collection. It consisted of 350 icons and miniatures, embroidered vestments and other liturgical objects. In 1959 under the direction of Sofia Antoniadi the museum was restored and reorganised to improve the display of exhibits. Since then many things have changed including the whole concept of museum conservation, and so in 1999 the collection underwent further reorganisation and nowadays we can admire icons of various periods from 14th century Byzantine to the Post-Byzantine period of the 15th to the 17th centuries. The collection houses unique works which show how icon painting evolved over the centuries.

The fall of Constantinople in 1453 meant that icon painters and owners fled to the coast of Greece and the islands including Crete. It was in this period that the links between Venice and Crete were founded and would be developed over time leading to a reciprocal influence. We can say that today after the Byzantine Museum of Athens, the museum in Venice is the second most important Byzantine museum in Europe. It houses works by M. Damaskinos, G. Klontzas, E. Lambardos, F. Kavertzas, G. Apakas, T. Bathas, and E. Tzanes Bunialis as well as works by unknown artists which gave rise to a pictorial language that was developed over time, creating a new style which is defined as Creto-Venetian. 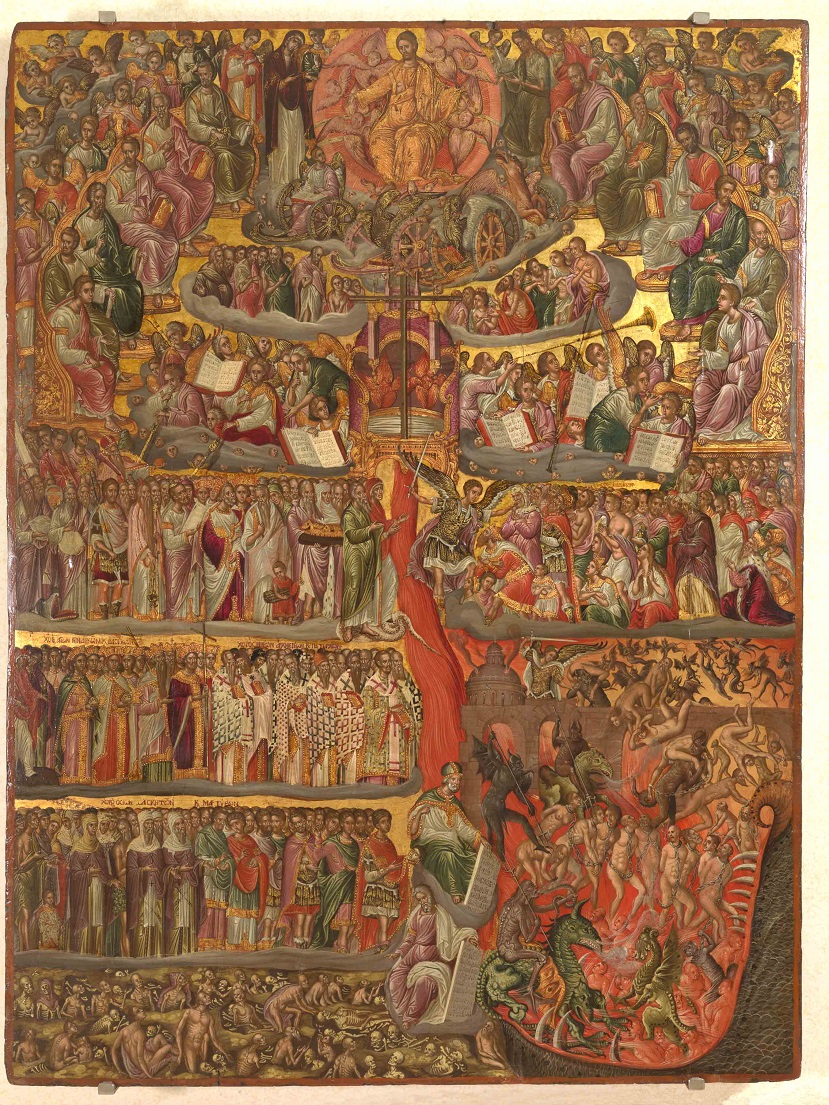 Many of the icons captivate the viewer and perhaps each one of us can find one that expresses something quite unique and personal. The icon of the “Nativity of the Lord”, the “Dormitio Virginis” , the “Descent to Hell” , “Noli me tangere” , “Christ with John the Baptist” and “St. John the Evangelist and Procorus” are perhaps the most notable in the collection.
However we can see how the Venetian collection shows a varied cross-section of the pictorial development of Byzantine icon painting in that period with its skilful drawing and composition, the brilliant colours and the skilful play of light and shadow, chromatic harmony, balance, spirituality and the theological basis that all icons should have.