The roar of motors …

Take one! There’s no use denying it, some of them deserved an Oscar.

We are talking about man’s best friends: motors , very special cars which have played a star role in movies and television series. Some are outright stars such as Herbie, the most famous Volkswagen beetle in the world, that won the hearts of children and adults alike. 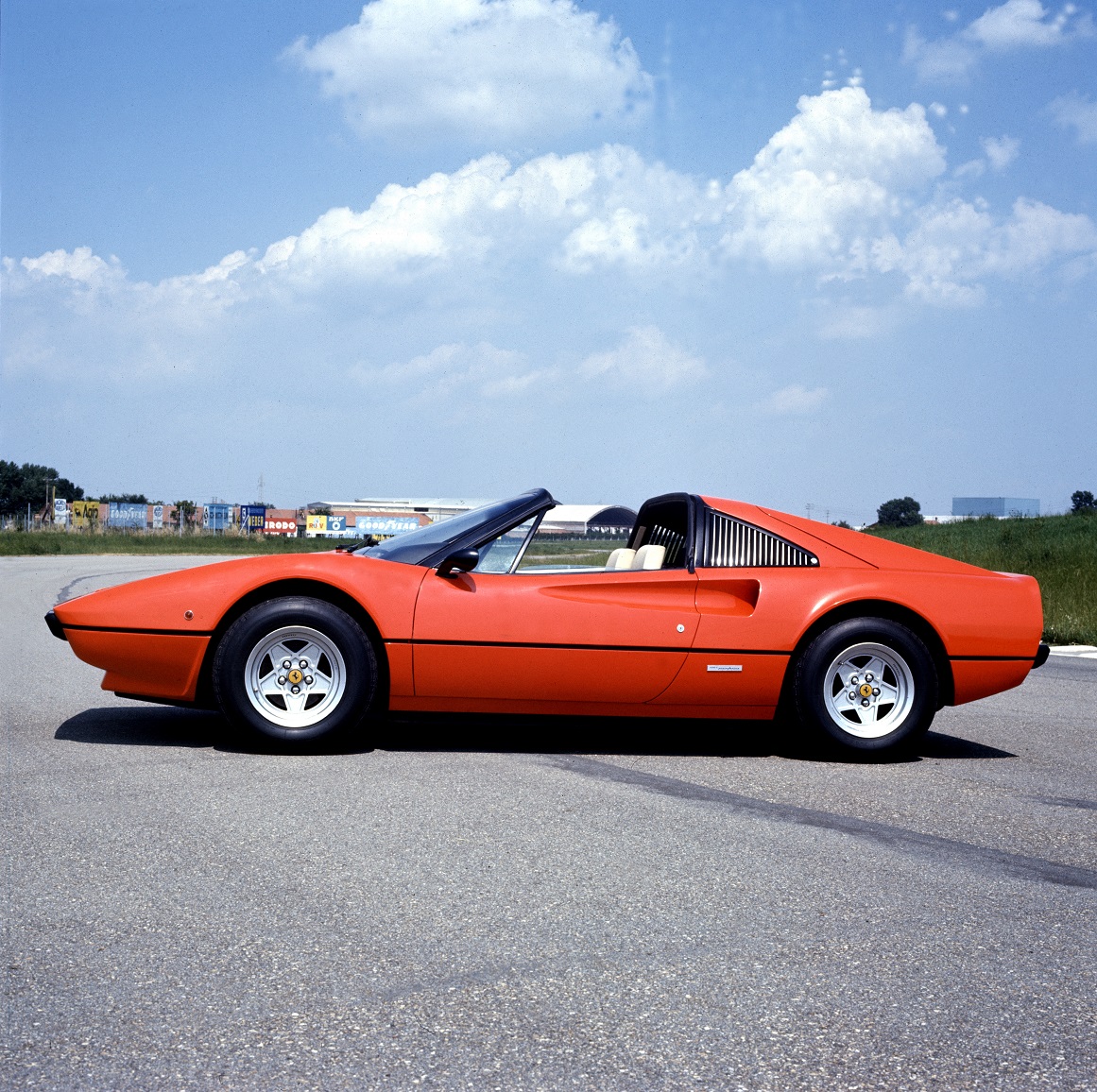 Or what about the incredible sports models that you see in the Fast&Furious saga or the mythical DeLorean DMC-12 that starred in Back to the Future with its unmistakable gullwinged doors and steel body that took Marty McFly and “Doc” Brown travelling through time. The most famous must be the elegant Aston Martin DB5 which became immortal with James Bond (a character whose association with wonderful cars is unrivalled).

Ford Gran Torino that featured in Starsky and Hutch (which also inspired Clint Eastwood with the film of the same name in 2008) as well as the splendid Ferrari 308 GTS in Magnum PI. 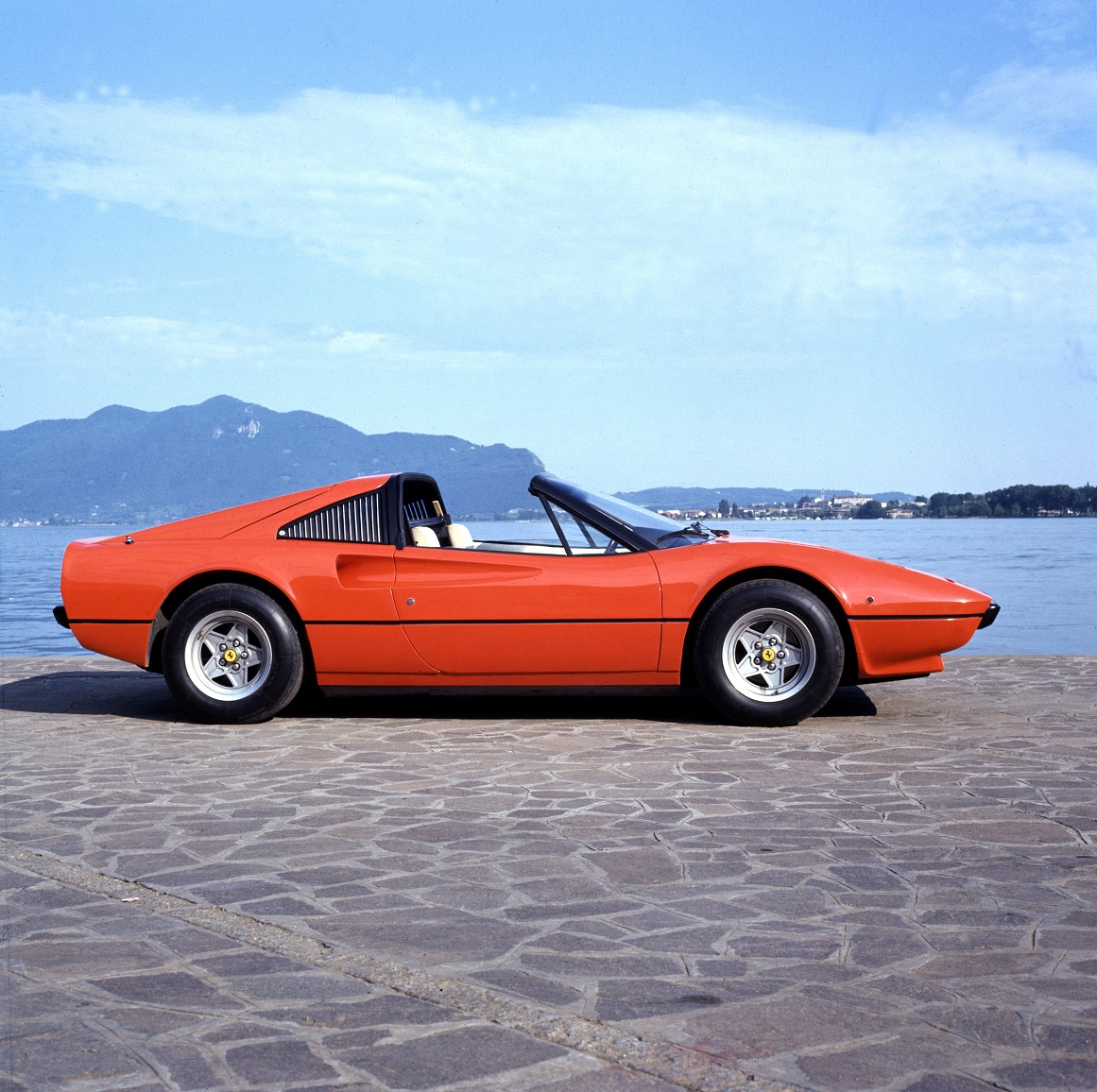 We should also add the unmistakable “Ectomobile” from Ghostbusters, the white Cadillac ambulance Miller–Meteor limousine with its red wings and ghost on its side and the mythical Batmobile belonging to a certain Batman 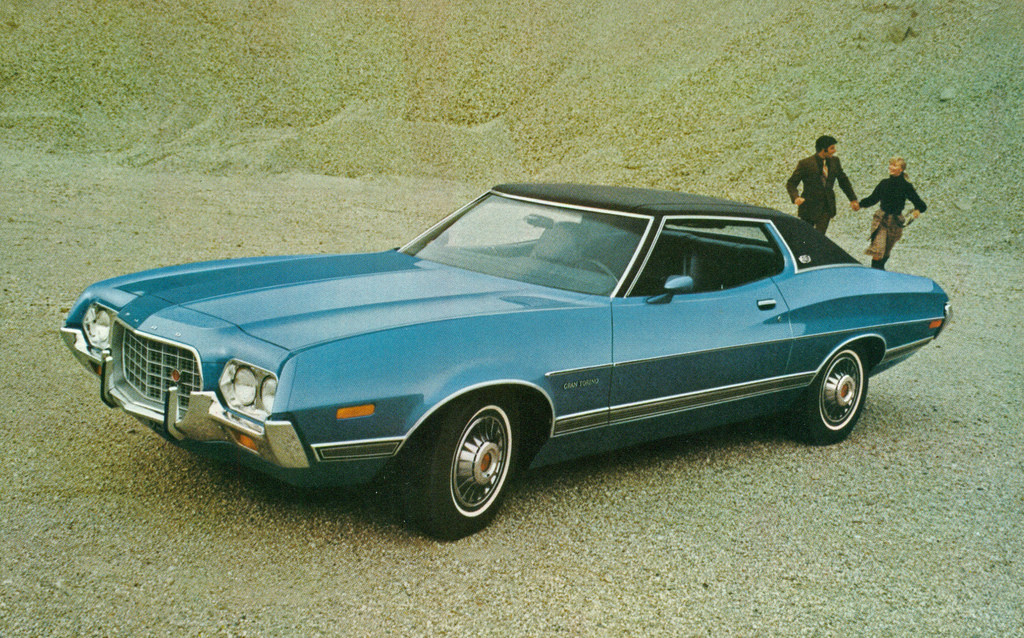 In the more restricted list of elite cars that have become famous thanks to a star role on the screen the most well-known is without doubt the Alfa Romeo Spider “Duetto” used by Dustin Hoffman in The Graduate in 1967.

And without wanting to upset the great names of cinema, stars of children’s films deserve a mention too. Cars is without doubt an excellent modern example but how can we forget Scooby Doo’s colourful Volkswagen van or those wonderful prehistoric vehicles on rollers in the Flintstones. 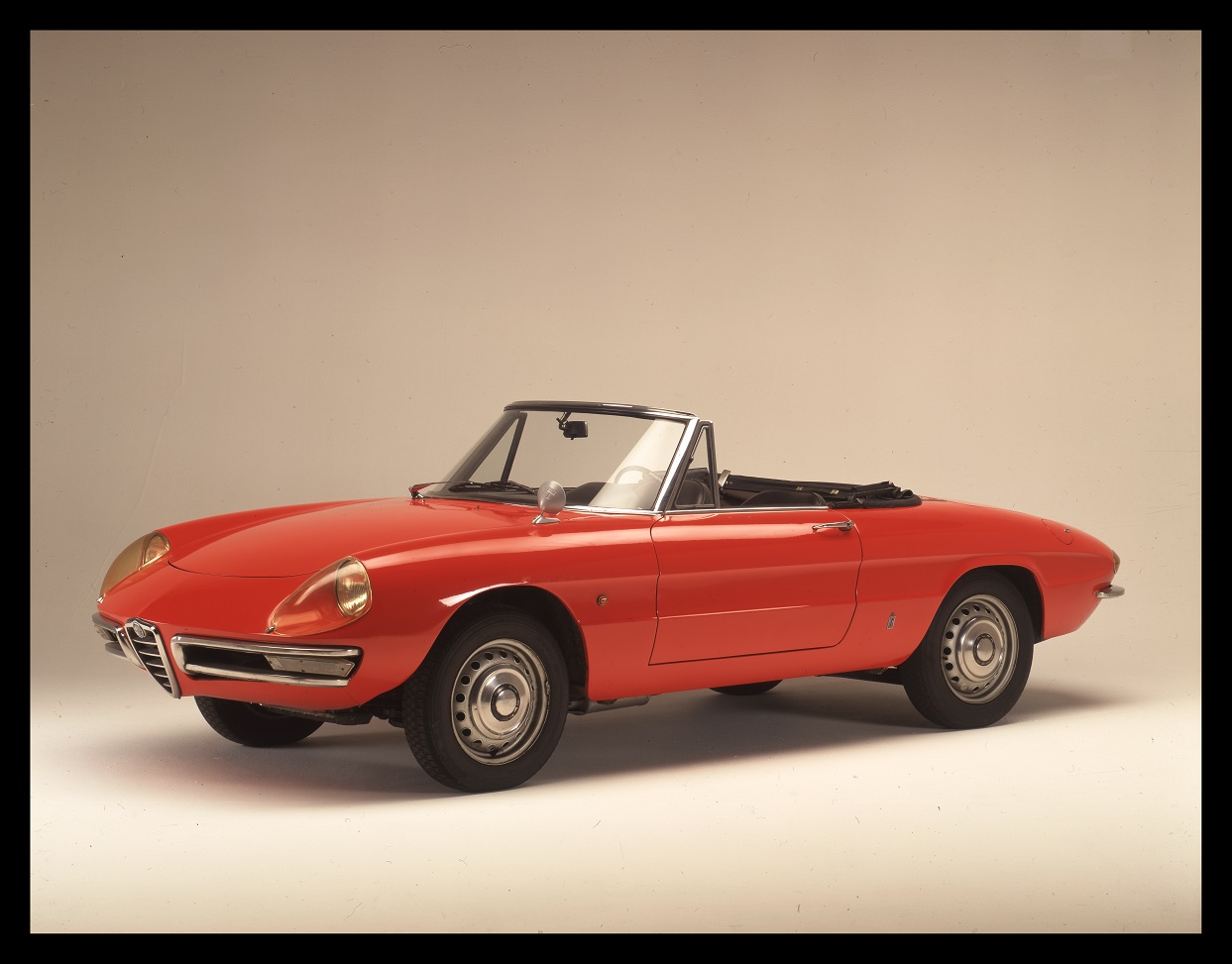