The Tuscan cigar, the Italian cigar 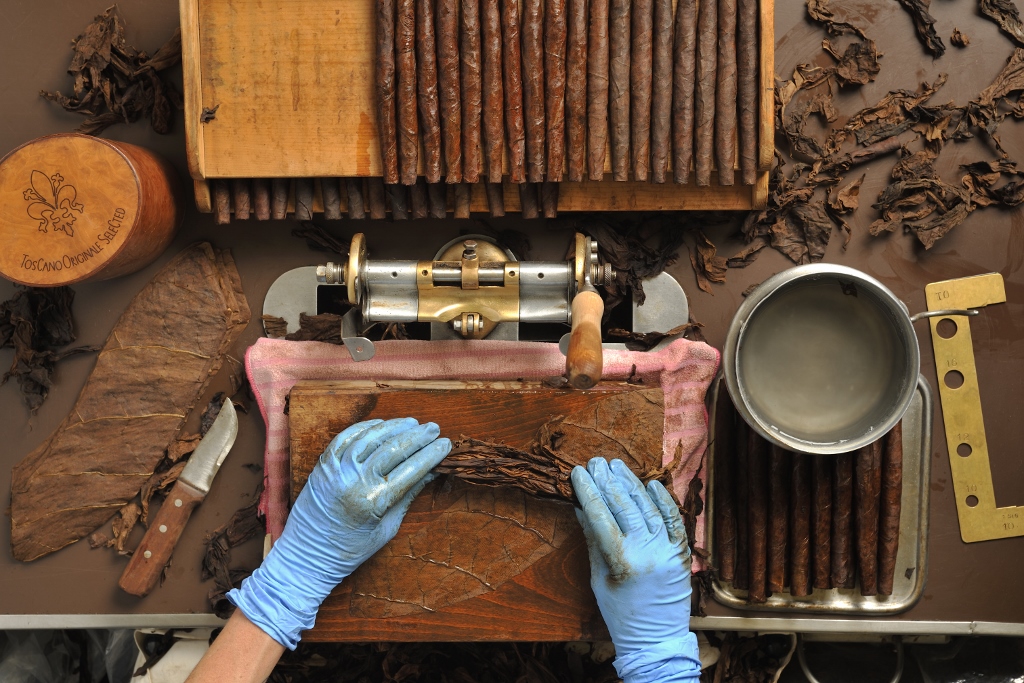 If it had been a nice day, during that summer of 1815 in Florence, we wouldn’t be here today speaking about one of those symbolic “Made in Italy” products: The Tuscan cigar. And we wouldn’t be here to discuss its 200 year history and its worthy place in Italian culture and the success of Italian creativity in the world.

However, It was the month of August and a sudden storm soaked some tobacco that had been left to dry outside the cigarette factory. Since it would have been a waste to throw the tobacco away, it was decided to try to make some cigars that could be sold at a cheapish price to the poorer inhabitants of Florence. It was a cigar with a difference due to its fermentation and it had a new taste and flavour which immediately caught on with the public and led to it being produced commercially in 1818. Pure chance perhaps, but one of those cases that led to the birth a symbol of Made in Italy. From that moment onwards tobacco and water, fermentation and seasoning have been the elements that characterise the Tuscan cigar. 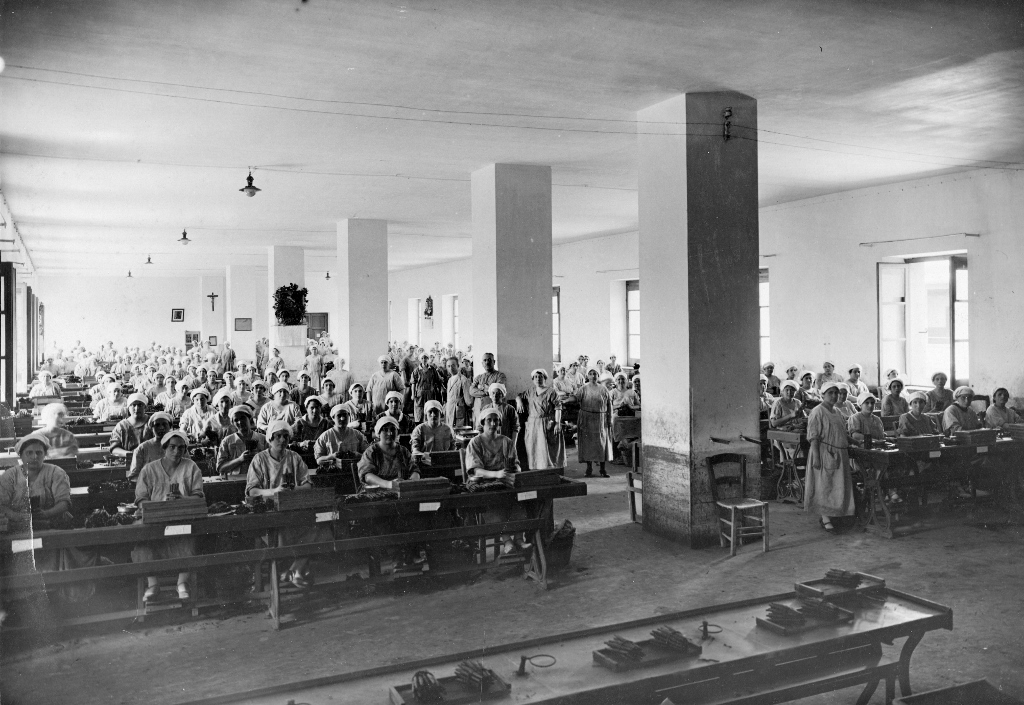 From that time the original recipe has remained unchanged. Only strictly OGM free Kentucky tobacco  is used and fashioned by the expert hands of the cigar rollers . You can still admire them at work in the factory in Lucca,  where they produce the well-loved “Stortignaccolo”, the nickname  given to Tuscan cigars because of their irregular form. 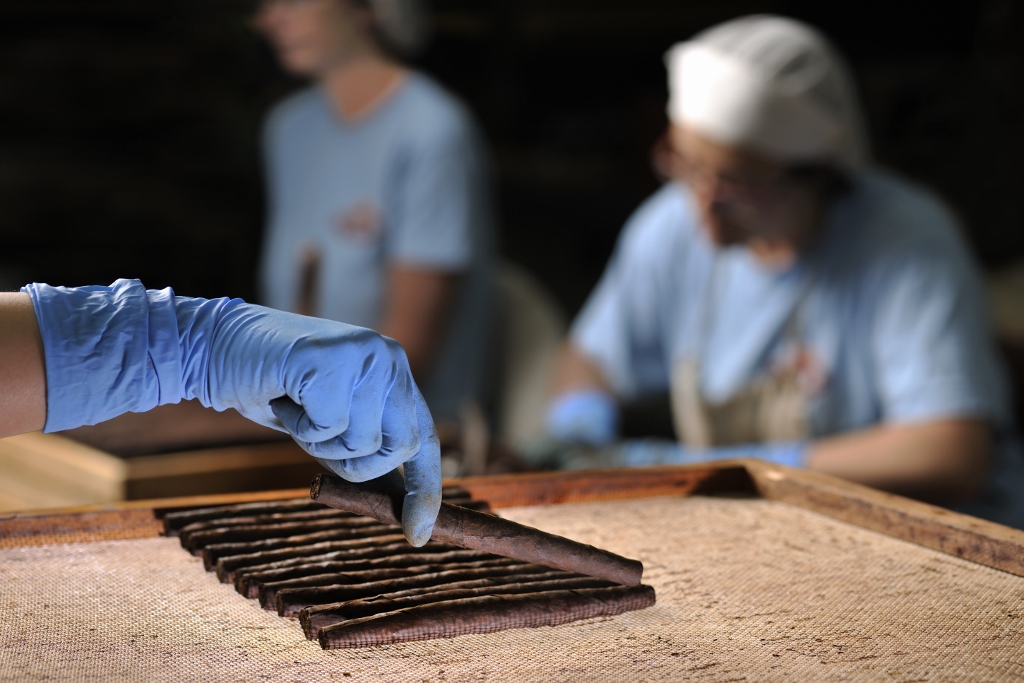 200 years have passed since the early days, but to tell the truth little has changed in the process of manufacturing the cigar. Even with the technology that is now available, all of the sewing, drying, infusing is performed in exactly the same way as 200 years ago.

What has changed however, and  certainly for the better, is the careful attention paid to every phase of the production process. Rigorous quality control ensures that every single cigar that is produced will guarantee the high-quality customers require.

This is all in the hands of the Manifatture Sigaro Toscano (MST), owner of the Tuscan brand, whose mission  is to spread the fame of this unique product that is such an integral part of Italian history and tradition.

It is possible to book a guided tour and see the production process writing to  visitamanifattura@toscanoitalia.it 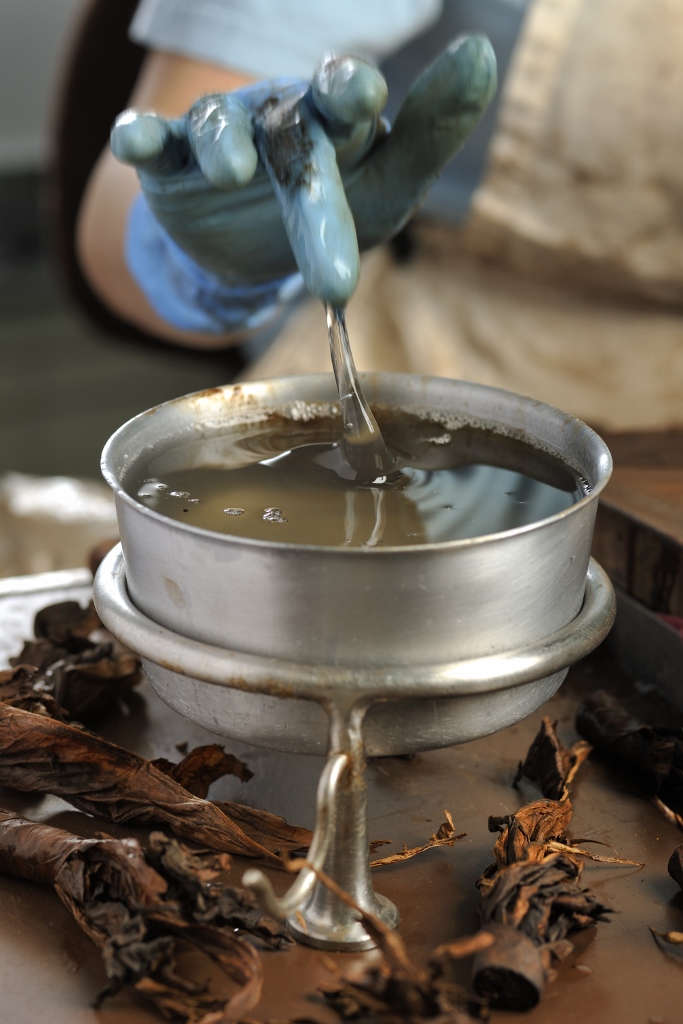 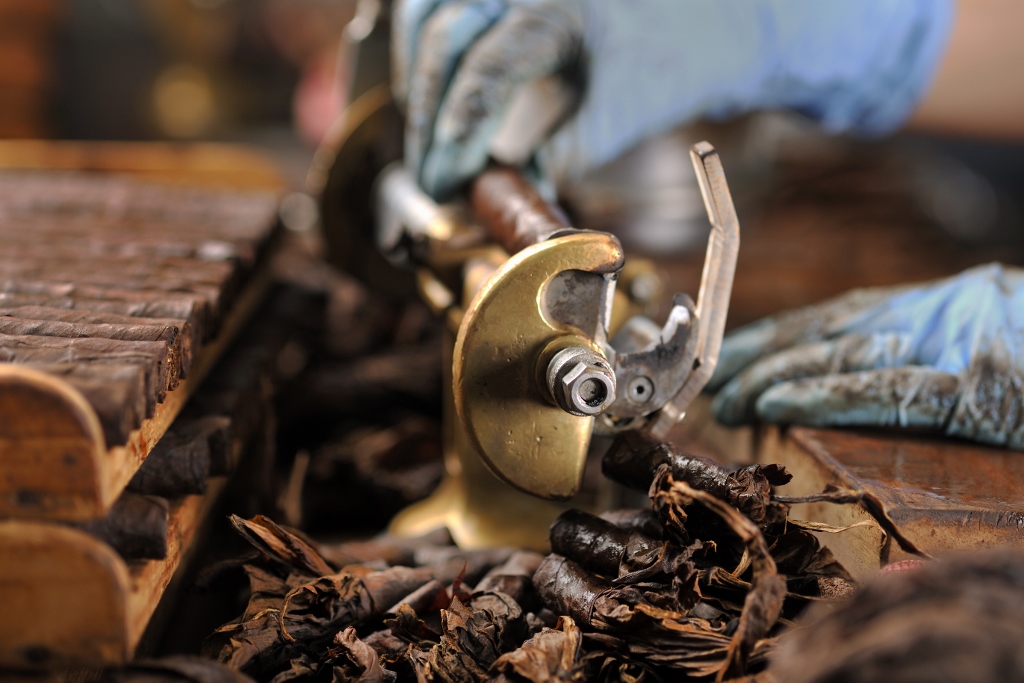 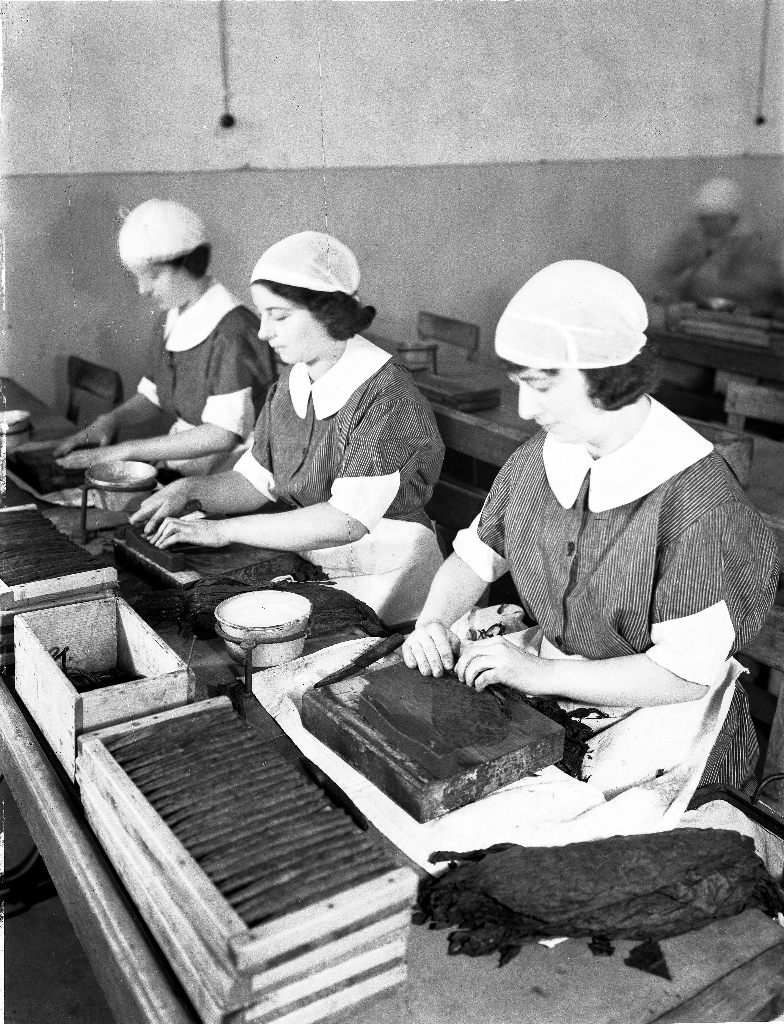 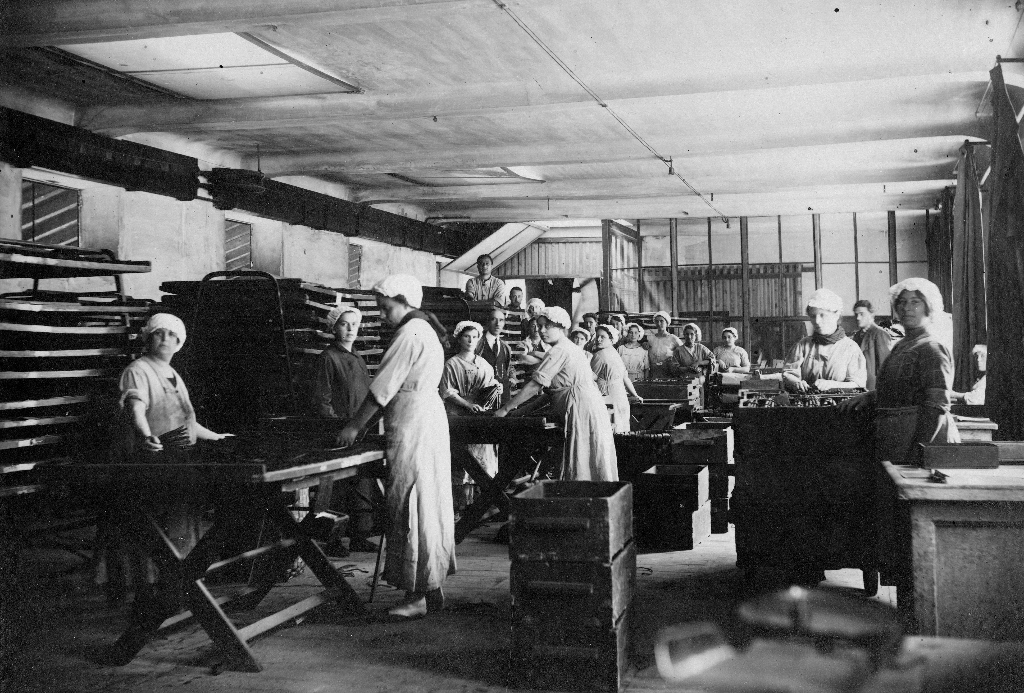 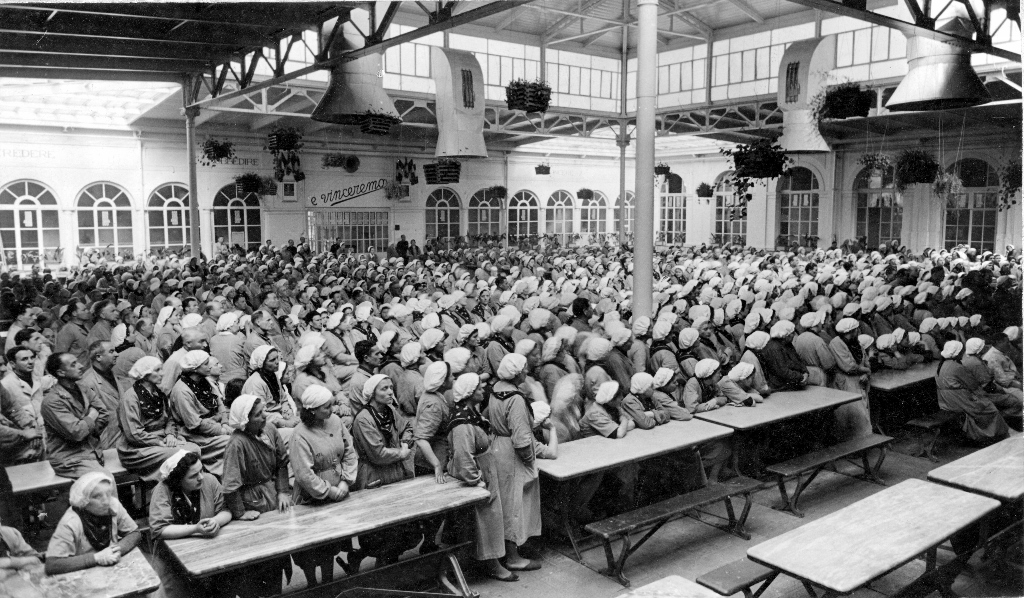