THERE IS A BEGINNING IN THE END 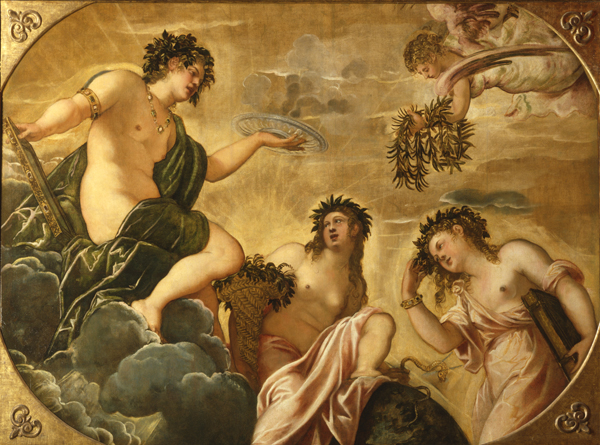 During the 58th Venice Biennale and in cooperation with the Stella Art Foundation, the Pushkin Museum is presenting a special project of the “Pushkin Museum XXI” initiative in Venice: “There is a Beginning in the End – The Secret Tintoretto Fraternity”. This contemporary art exhibition commemorates of the 500th anniversary of the Venetian artist Jacopo Robusti, called Tintoretto.

The San Fantin church, where Tintoretto’s paintings used to be displayed, will host works by contemporary artists Dmitry Krymov (Russia), Irina Nakhova (Russia) and Gary Hill (USA). These pieces will dialogue with a painting by Emilio Vedova (1919 – 2006), an Italian artist who felt very close to Tintoretto’s art. An intervention by the !Mediengruppe Bitnik team from Switzerland will complement the exhibition and underline the affiliation with a secret Venetian brotherhood.

The key aspect of Tintoretto’s paintings was space; his works describes the universe in its cyclical eternal motion. The contemporary artists’ works reinterpret the great Venetian master’s approach and lead viewers to an immersion in Tintoretto’s world. Each of them considers Tintoretto’s most important themes, such as the spiritual unity of people and the experience of miracles, or his virtuosity with moving space and expressive light. 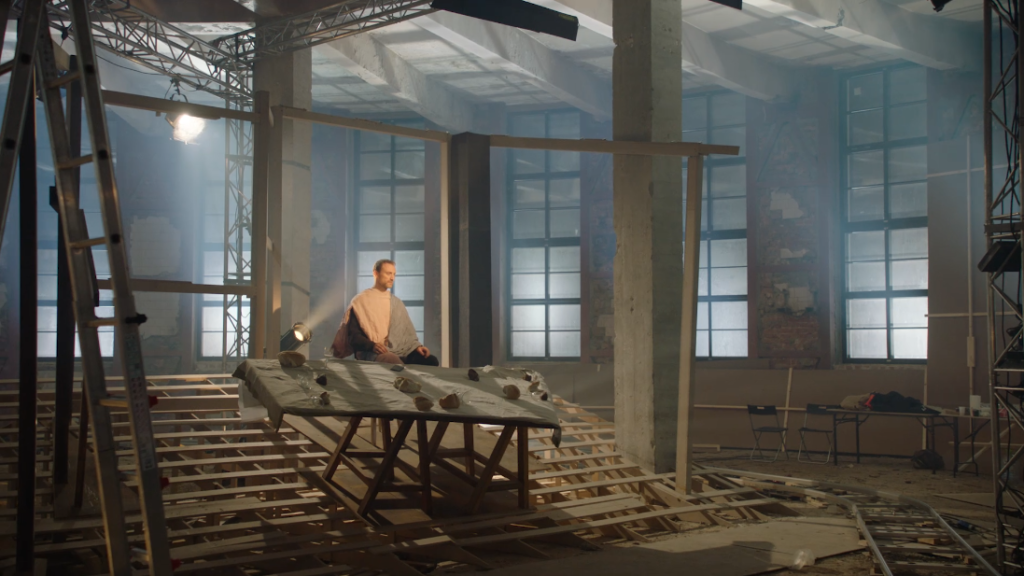 The scenographer Dmitry Krymov created an installation inspired by the Last Supper painting from the church of San Trovaso and build up an alternative reality based on an optical illusion which makes the visitor think about tHe correction of his perception of space. 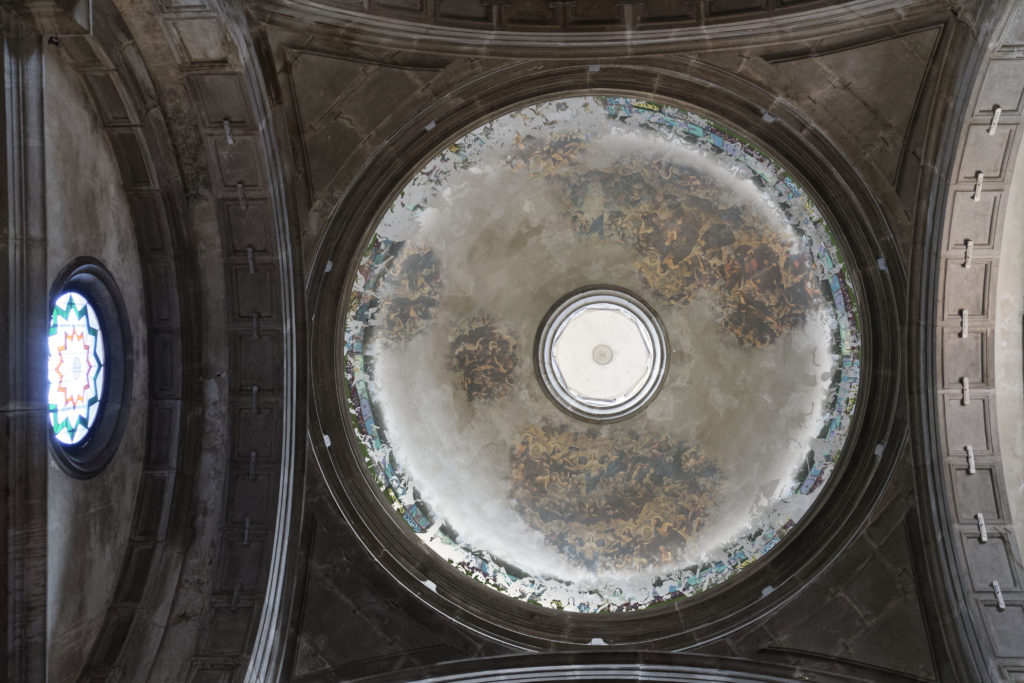 The multimedial installation by Irina Nakhova is made up of three parts, each being a reference to the works of the great Master. All of them reinterpret biblical stories from a contemporary perspective. This artist focuses on the fundamental theme of the movement of masses of people: a swirl of mortal flesh and bones searches for a way out in the transcendent space of the painting, conferring the piece an incredible expressive strength.

Gary Hill, American media artist, decomposes Tintoretto’s paintings into single patterns which uses as a basis on to create new sensations in his pieces. In Hill’s art, the combination of images and electronic tones makes up a deep sensorial experience.

Tondo, the exposed piece by Emilio Vedova’s is in the shape of a circle. It represents the theme of the endless loop of time. For Vedova, the mission of an artist was to re-translate the theme of eternal circularity of time with its injustices: wars, illnesses, oppressions. Like Tintoretto, he handles huge spaces and forces of nature rather than single subjects. He employs the circular shape to go beyond the depictive environment and connect space and time. 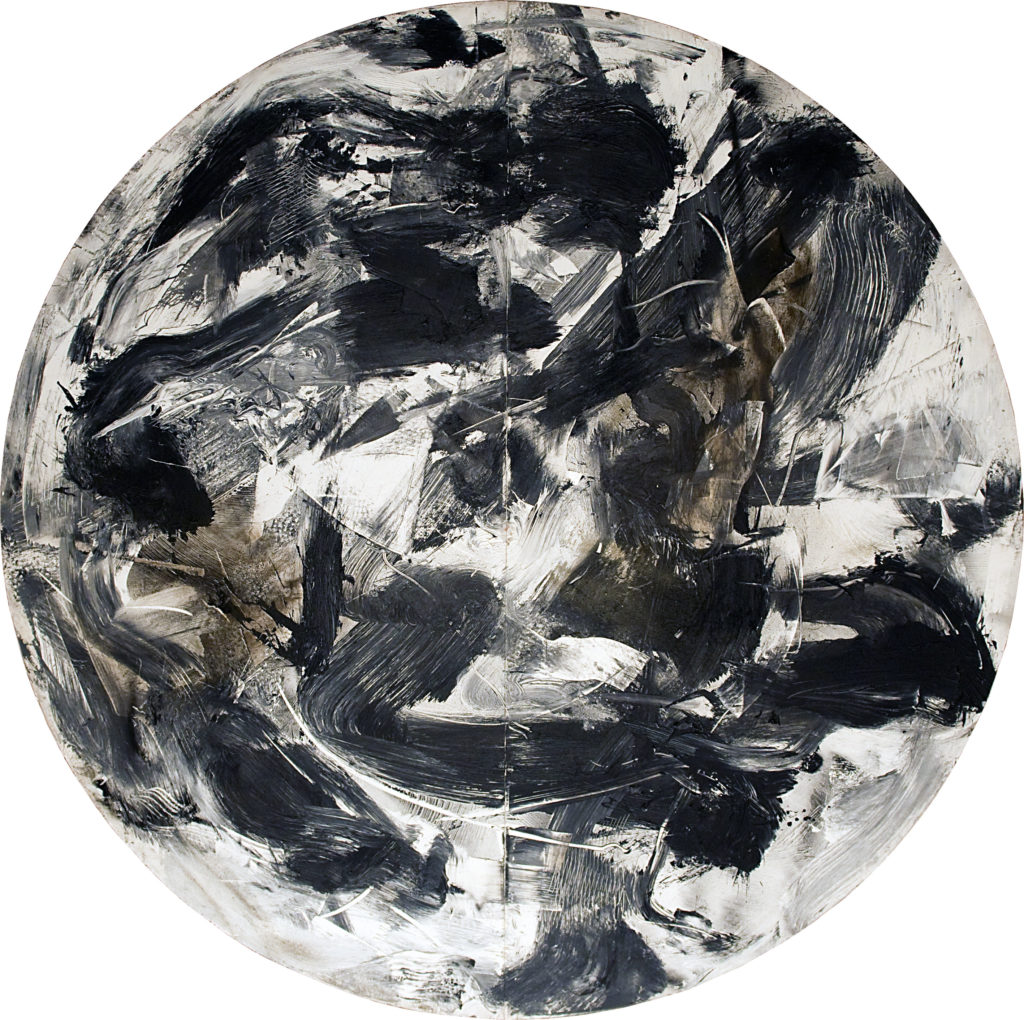 Evetually, the painting The Origin of Love (1562) by Tintoretto, coming from the collection of the famous Venetian antiquarian Pietro Scarpa, is the conceptual center of the exhibition. Tintoretto reinterprets Sperone Speroni’s Love Dialogues, which was very popular at the time.  Apollo holds in his hand a brazier with a human soul, in which the sun kindles love. The young god is accompanied by Aphrodite Pandemos and Aphrodite Urania – earthly and heavenly love. The work was in oblivion until 1991, when it was rediscovered by Scarpa family.