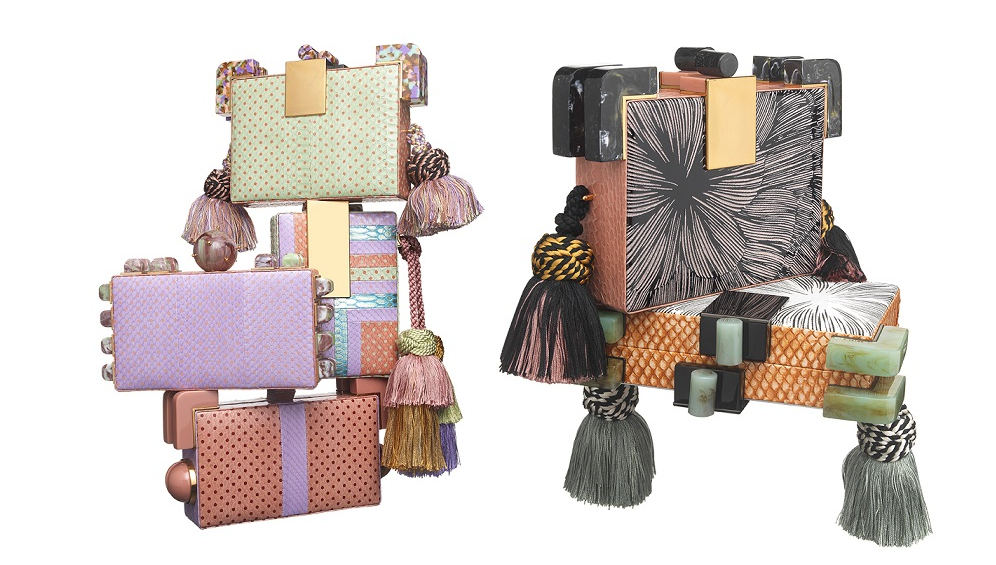 The two souls of creativity

The two souls of Tonya, a creative American designer, are found in her creations.

These are essential lines but at the same time eccentric and sensual, her clutch bags have become the icon of refined style, both feminine and unusual. 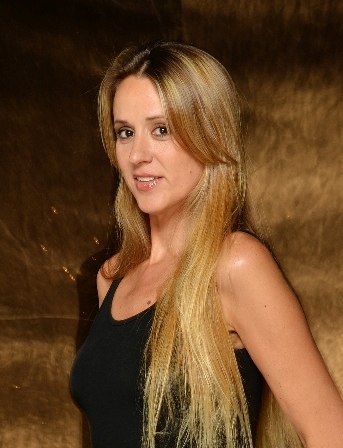 Tonya was born in Seattle to a model mother who launched her into the world of fashion, a natural direction for her. After studying she went straight into Donna Karan in New York where at 24 years old, she became interested in the world of accessories quickly becoming the head fashion designer within the company. After eight years of reaching the pinnacle of her career as director of the entire Donna Karan fashion industry, she left to concentrate on creating her own brand. Tonya’s life was about to change again when she was called to Bologna, Italy, to design accessories and bags for Furla aimed at the American market.

After two years her greatest wish was to go back to creating objects that fully reflected her soul and tastes. She resumed Freelancing for Italian brands including Sergio Rossi and René Caovilla and again with her own collection, only clutches. She has great worldwide success. The “Trunk” line along with the “Ball stud” became her trademark which is also seen in 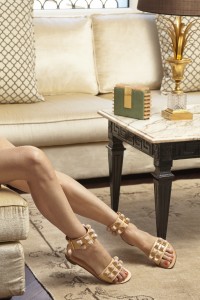 later collections. Snakeskin and natural prints, precious fabrics, resins and metal become the famed materials. California ceramics and stained glass are sources of inspiration for colour combinations. The animal world, horn, tortoiseshell, ivory, stones and crystals combined with her beloved resins and a great attention to detail are the guarantee of success. These are clean and sophisticated lines. ’30s and’ 40s vintage flavour the most recent collections. The sandals collection will be presented for the summer season – inspired by the fashion of Positano – entirely handmade and decorated with iconic elements by Tonya Hawkes.

All this is happening in Bologna where Tonya stayed for love and where her dreams came true. 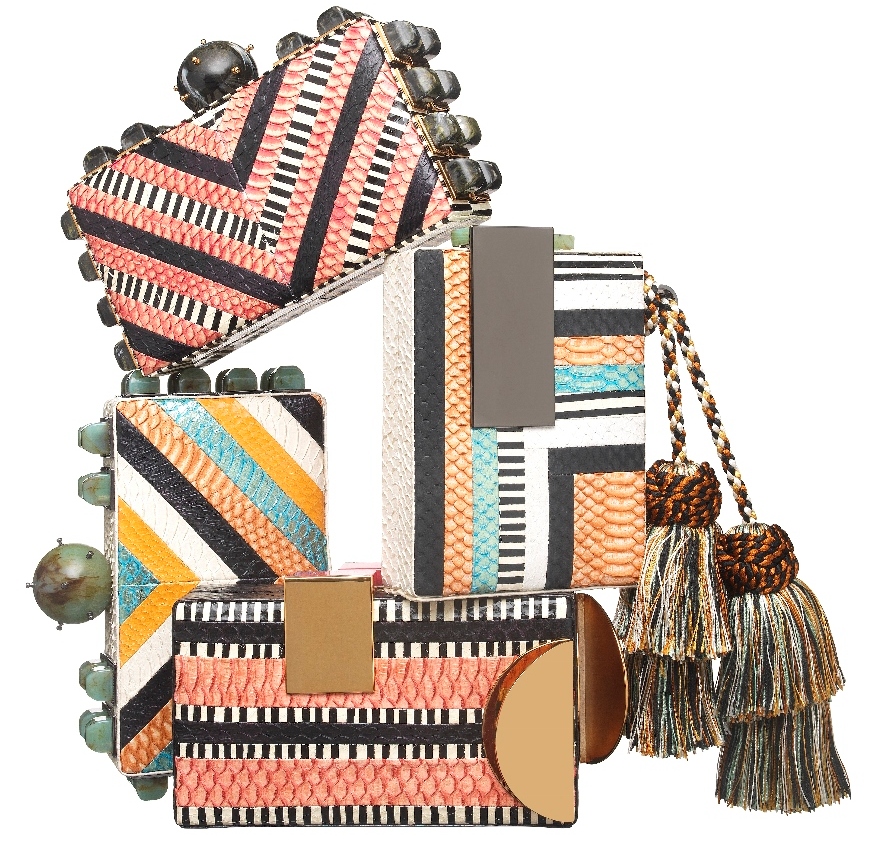 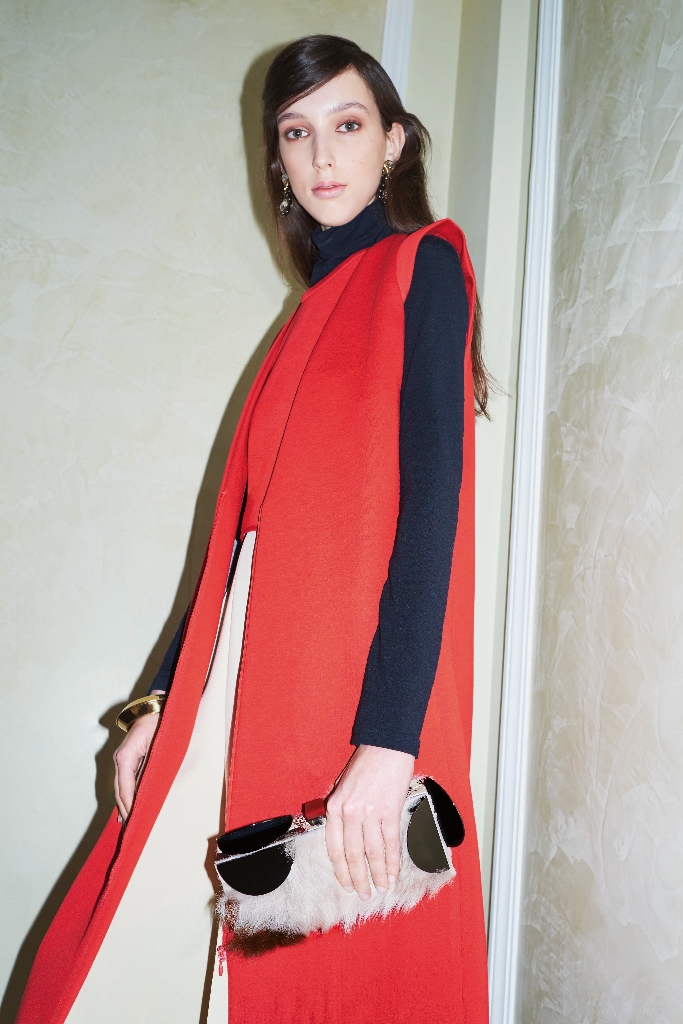 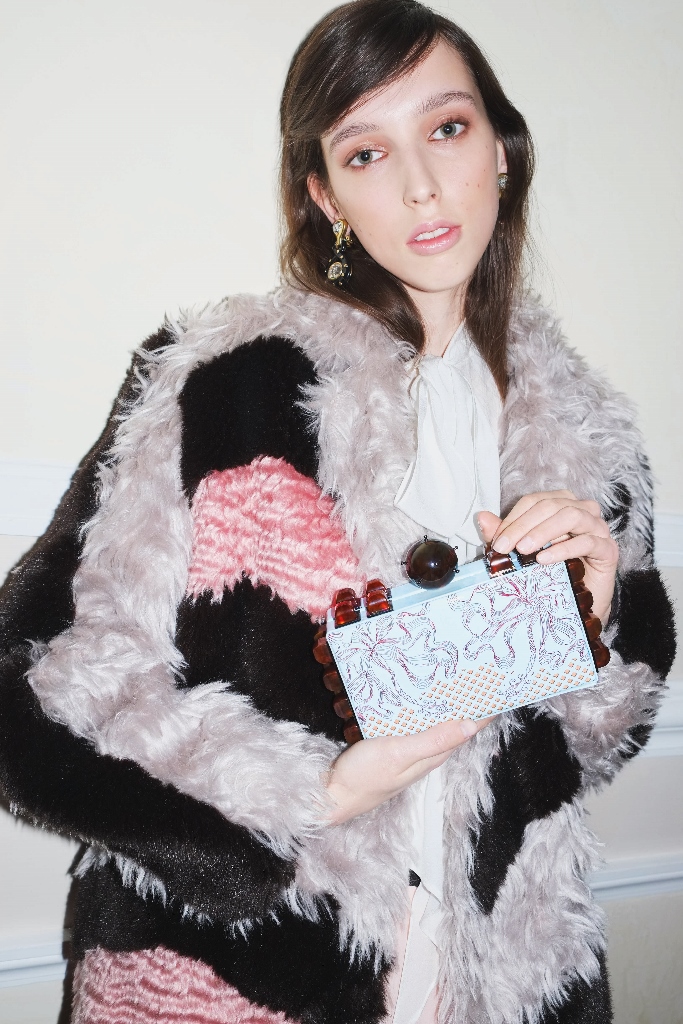 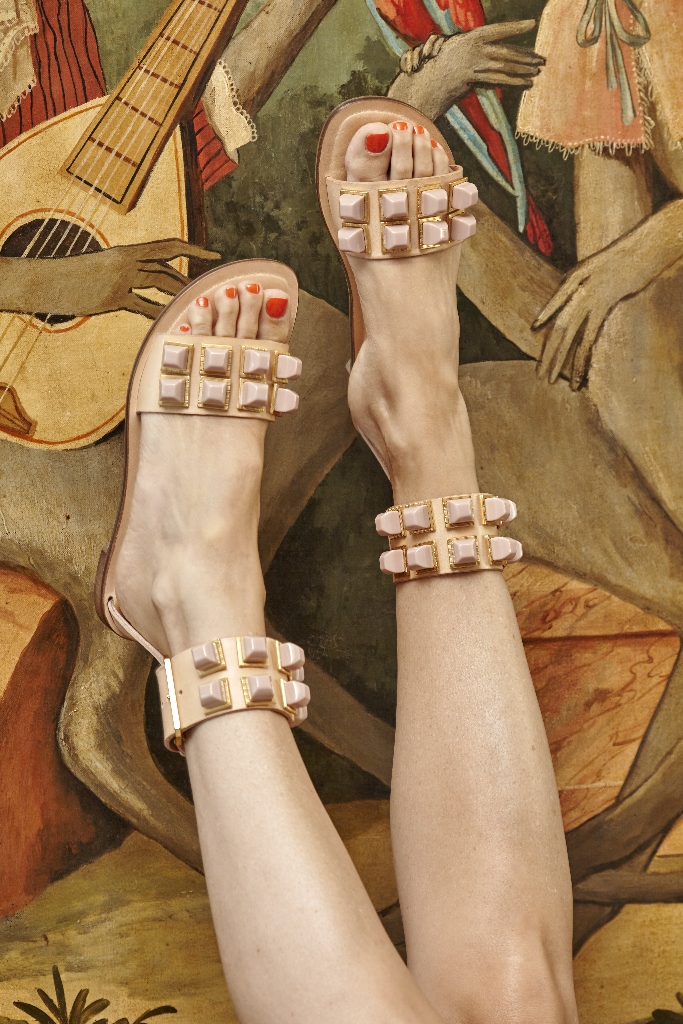 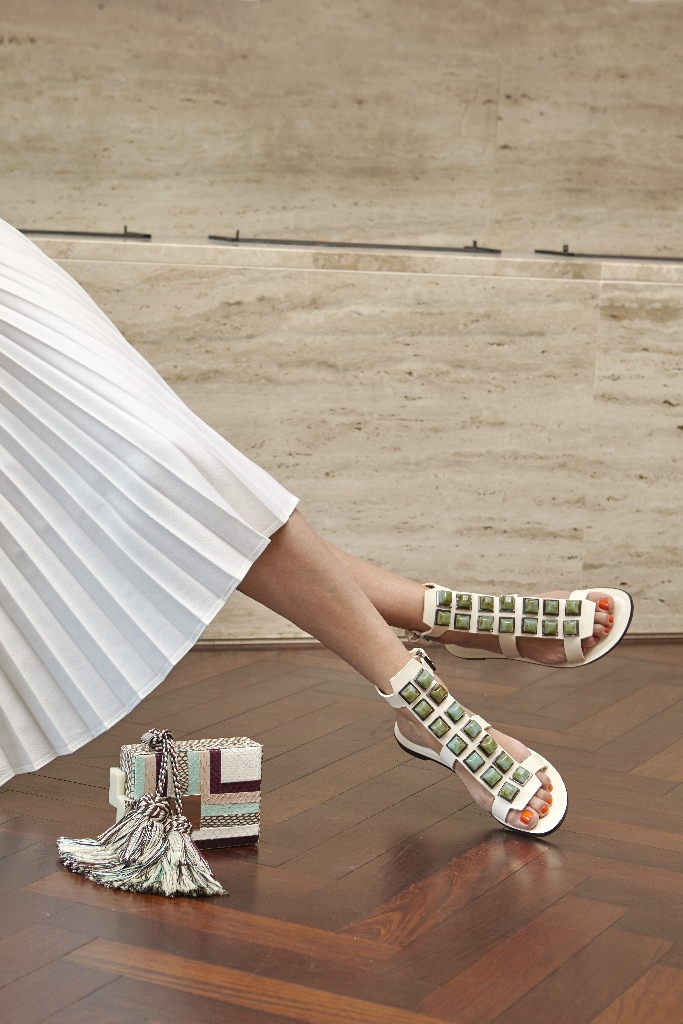