Venice is an Underwater forest 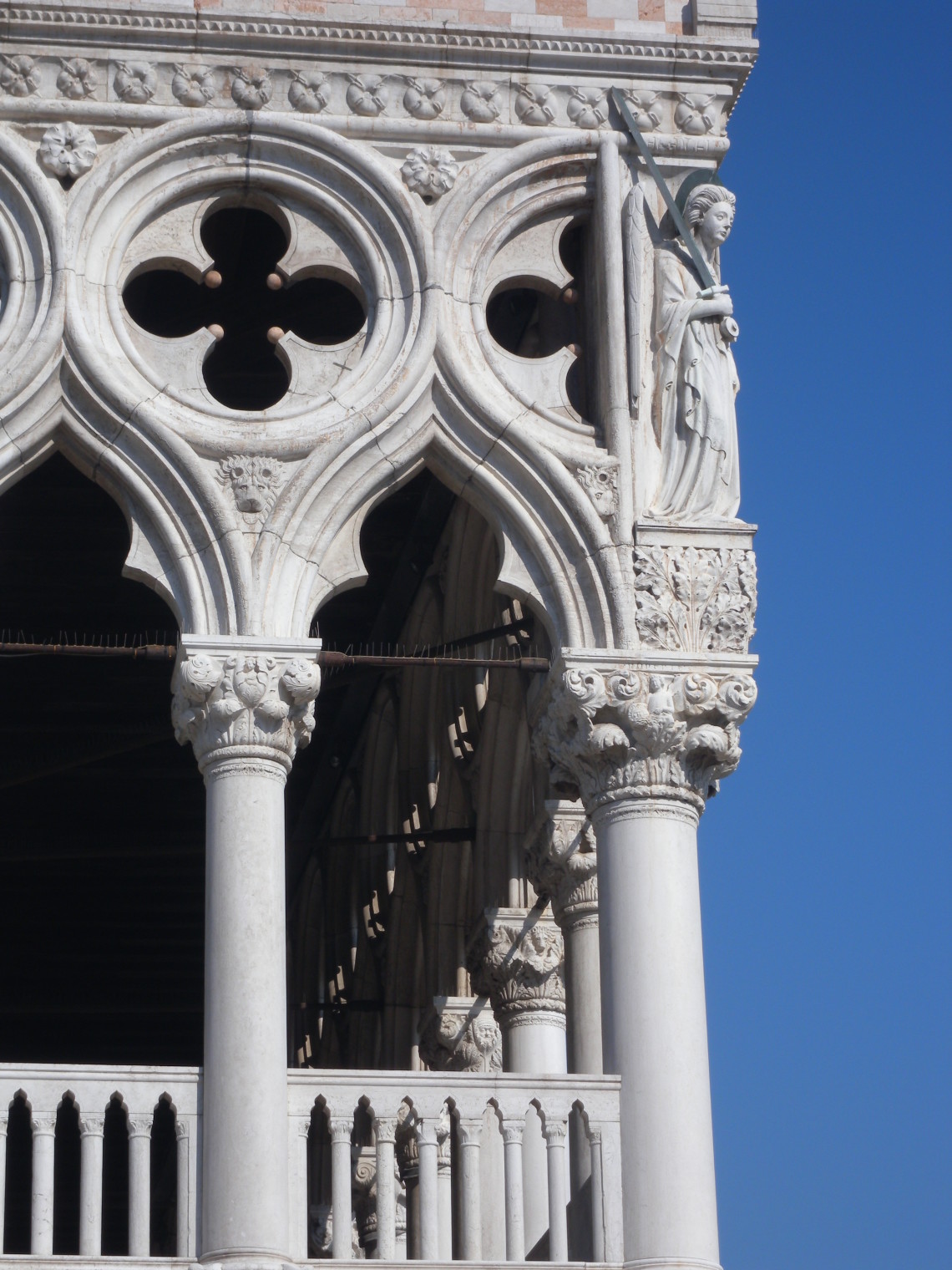 Venice is an enormous upturned wood. When you walk through its streets or enter any Venetian palace, few people imagine that the building is not built on traditional foundations but rather on millions of logs that were driven into the lagoon. It was the only way of building on the sand. In his book Venezia è un pesce (Venice is a fish)  Tiziano Scarpa writes” under the Basilica of the Salute there are and at the least 100,000 logs that  sustain the pressure of the stone archways, the same goes for the base of the Rialto Bridge. The Basilica of St Mark’s floats on oak logs held up by stilts of elm”. 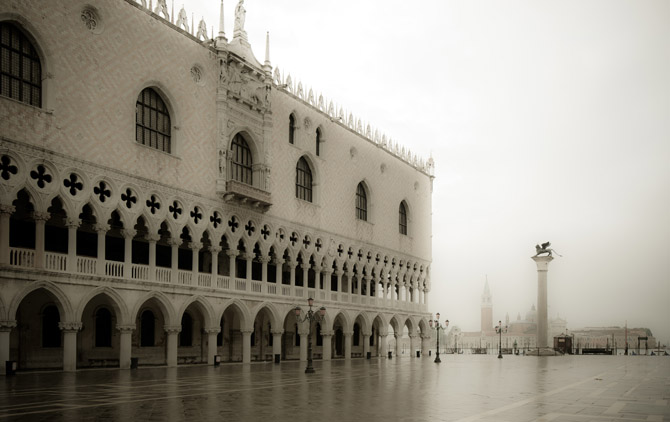 At the end of the 18th century Venice could count on an enormous quantity of wood, the equivalent of 350,000 tree trunks coming from the Cadore valley and the Cansiglio plateau. All of this wood was necessary to build houses and above all the boats of the powerful Venetian navy.

Even as far back as 1240 the city aroused  a sense of awe: “a city which has the sea as its floor, the sky as its roof and for its walls the flowing water” wrote Boncompagno da Signa.

With the wealth of its Romanesque, Gothic and  Byzantine architecture, embellished with freezes low reliefs, heraldic shields, and sculpture both sacred and profane, its coats of arms, tiles, niches, and its stones coming from the Mediterranean coast,  the asymmetry of its open spaces, the constantly changing intensity of light, playing an endless game of reflections with the passing of each cloud, and those sudden winter fogs- whoever visits Venice will be captivated by this magical city and will take away unforgettable memories.