Verona through the centuries 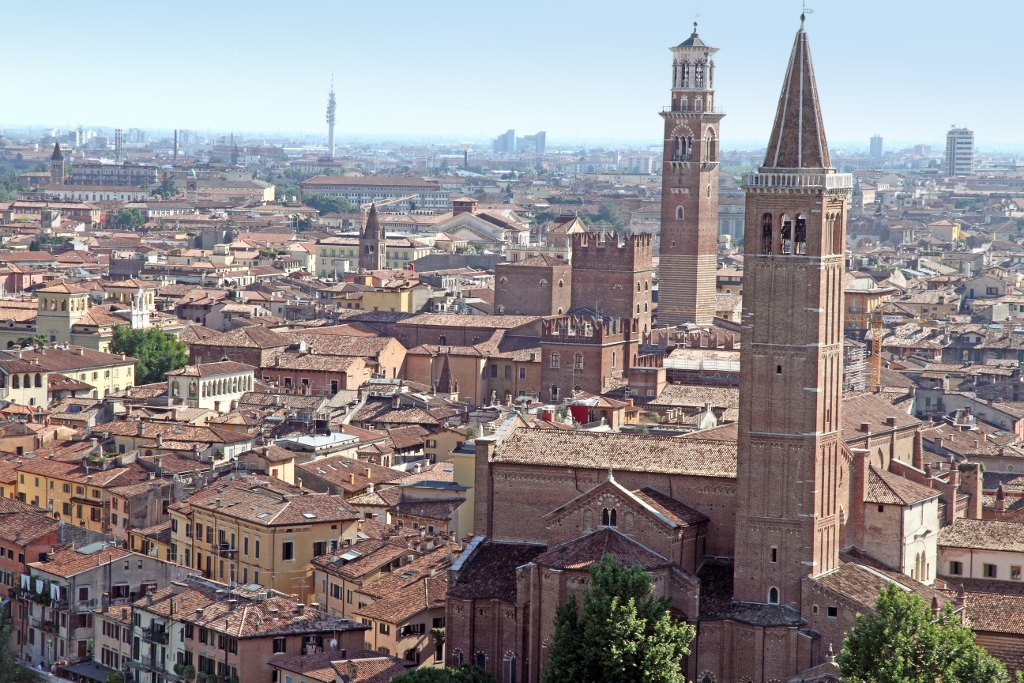 The story of the most romantic city in Italy

The marvellous city of Verona sits on a bend of the River Adige. It would have been hard to find a better place to found a city. The original landscape was rich in wildlife. A river full of fish, and woods, rich in vegetation, forest fruits, nuts and animals. It was possible to hunt wild boar and deer, while bears lived in nearby caves. No wonder humans settled here in the distant past. The inhabitants of the first small villages grew barley and cultivated vines and now these local wines are world-famous.

Archaeological digs have confirmed Pliny the Elder’s claims that Verona grew from a village situated in the hills at a location which is now called Colle San Pietro. In ancient times the Euganei tribe inhabited the area and later in the period between the 12th and 9th centuries BC they were gradually assimilated by the Veneti. In Roman times a temple was dedicated to Jupiter Serapis and in the 19th-century archaeologists found a marble statue of the god and the remains of the temple’s capitals. However, other Latin authors attribute the foundation of the city to Gauls and Etruscans. It seems likely that the name Verona derives from the Etruscan language like in the cases of the towns of Cremona and Populonia.

The first contacts between Rome and Verona took place in the third century BC. In the year 174 BC inhabitants of the area helped the Romans to conquer Cisalpine Gaul. In the same period the Romans constructed a defensive fortress. In 49 BC the citizens of Verona accepted Roman citizenship from Cesar and the town was given the status of a municipium with the name Res Publica Veronensium and additional tracts of land were cultivated. The famous Roman poet Catullus was born in the new town. In his poetry he praised the natural beauty of his birthplace, especially Lake Garda and the Sermonia peninsular, where his father had a villa. In the first century AD the famous Arena was built and in the year 265 Emperor Gallienus enlarged and strengthened the city’s walls.

After the fall of the Western Roman Empire, between the fifth and sixth centuries, Verona became the most important centre in the kingdom of Theodoric the Great. Afterwards it fell under the dominion of the Lombards for 200 years. With the foundation of the Carolingian empire, Verona remained faithful to the emperors in their struggle against the Papacy. In 1136 Verona was proclaimed a Commune and two consuls were elected. However, the peace of the city was disturbed by the conflict between Guelphs (supporters of the Papacy) and  Ghibellines (supporters of the Emperor). One of the most famous Ghibelline families in Verona were the Montecchi, Shakespeare’s Montagues, the family of Romeo.

In the 13th century communal government was replaced with the rule by a noble family: the della Scala family. Dante dedicated verses in the “Paradise” section of “The Divine Comedy” to his friend, the governor, Cangrande della Scala. It appears that Dante belongs more to Verona than either Florence or Ravenna. Whilst it’s true that he was born in Florence and was buried in Ravenna, he lived for seven years in Verona during his exile and his spirit reigns here. The heroes of his immortal poetry inhabit the dusty, suffocating streets of mediaeval Verona.

In 1405 Verona submitted to the Venetian Republic and witnessed a great cultural and artistic flowering. The town remained under Venetian rule for nearly 400 years apart from a brief period under Imperial rule during the wars associated with the League of Cambrai (1509-16).

However, after Napoleon abolished the Venetian Republic, Verona was ruled by Austria from 1798 until 1866, when the entire Veneto region was incorporated into the new Kingdom of Italy after the third War of Independence. 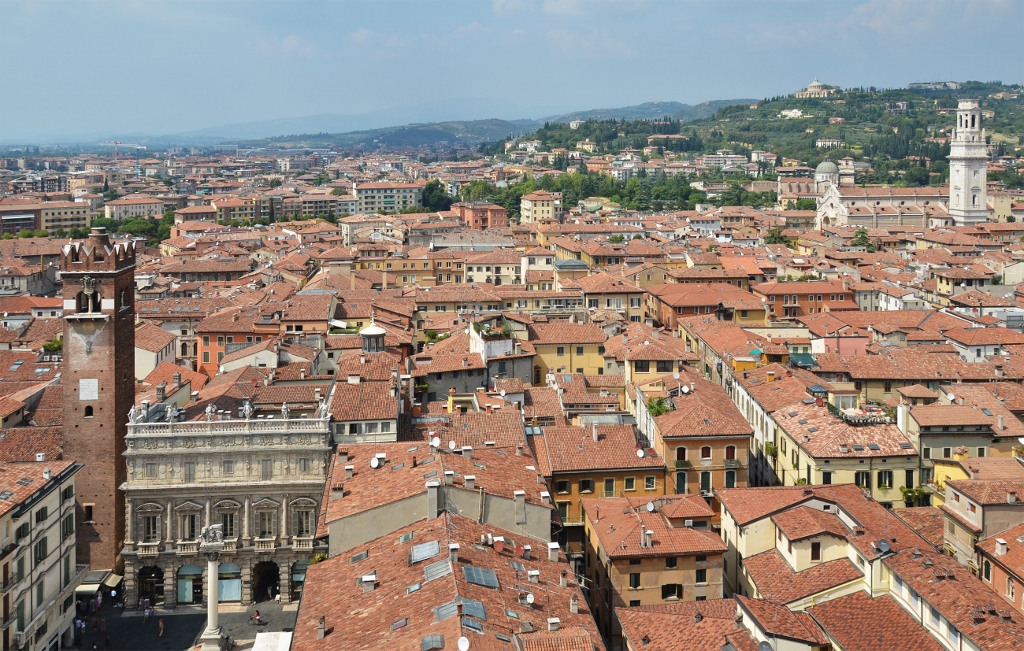 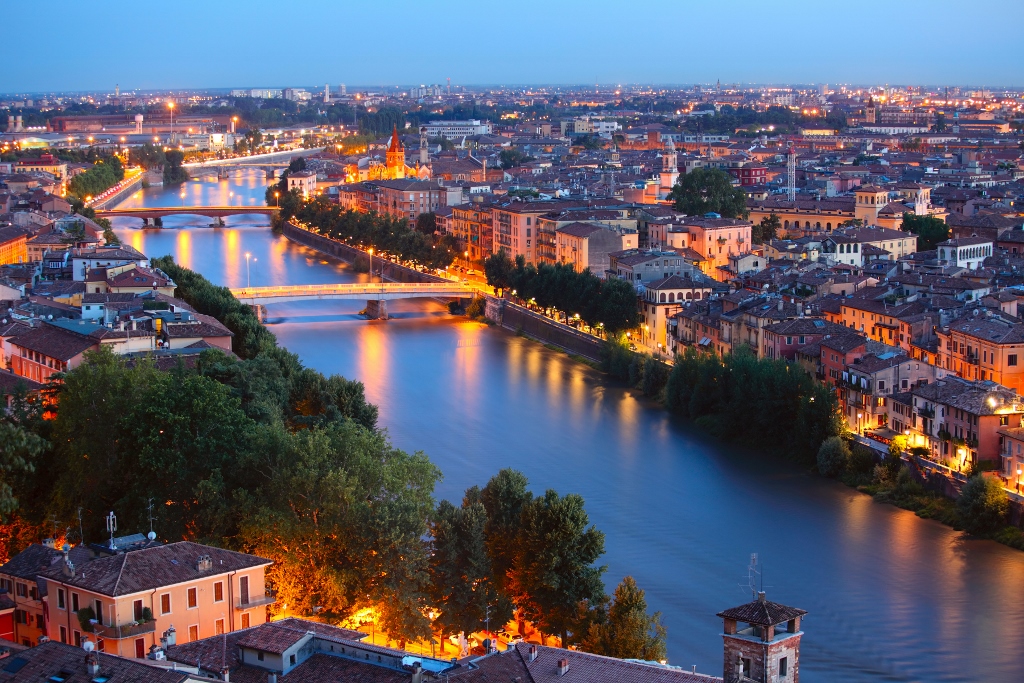 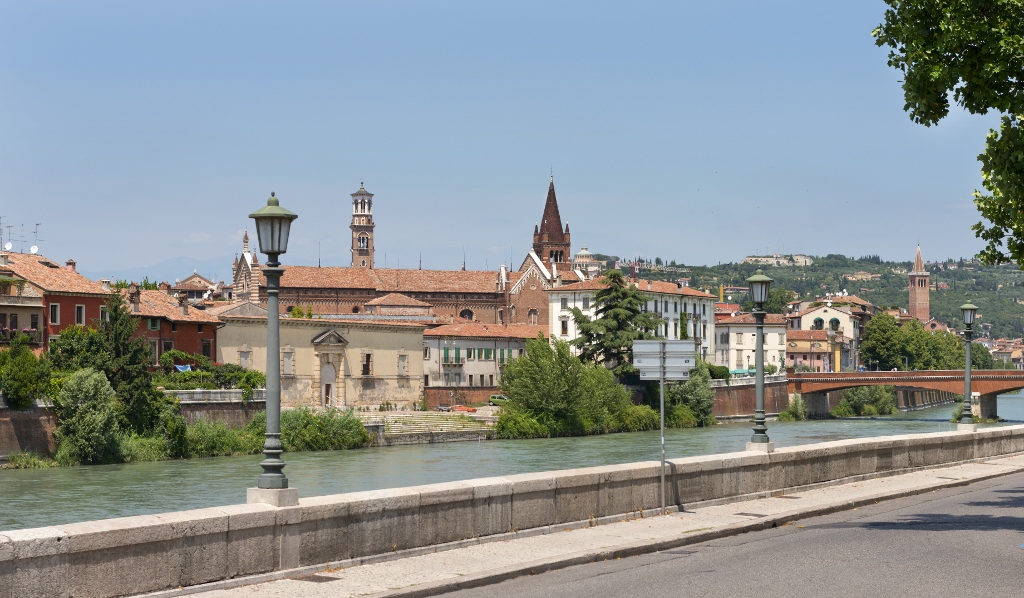 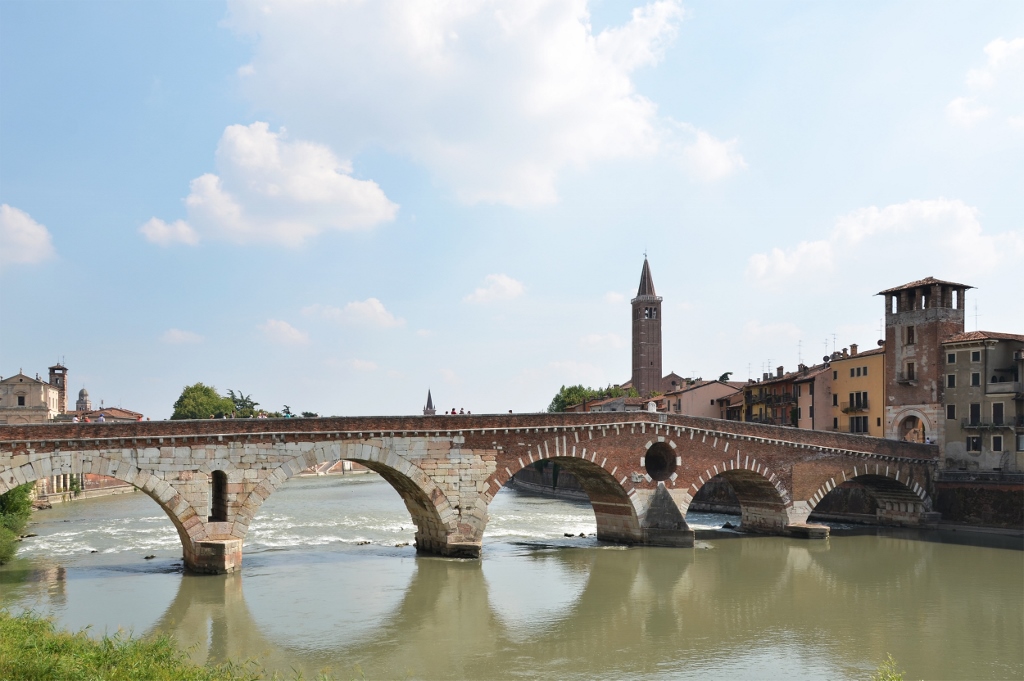 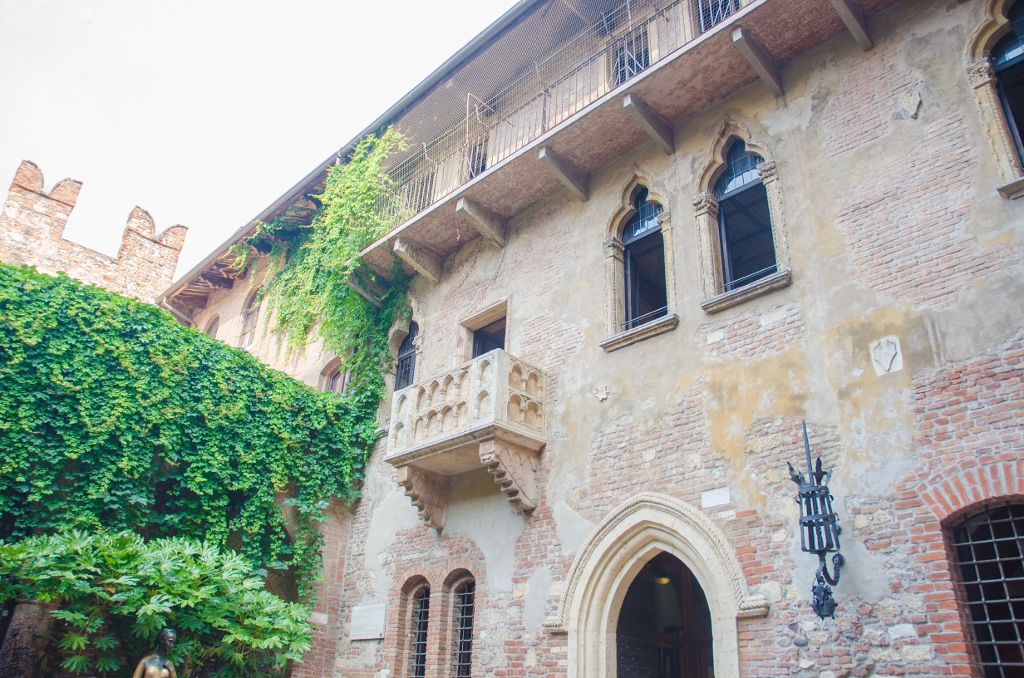 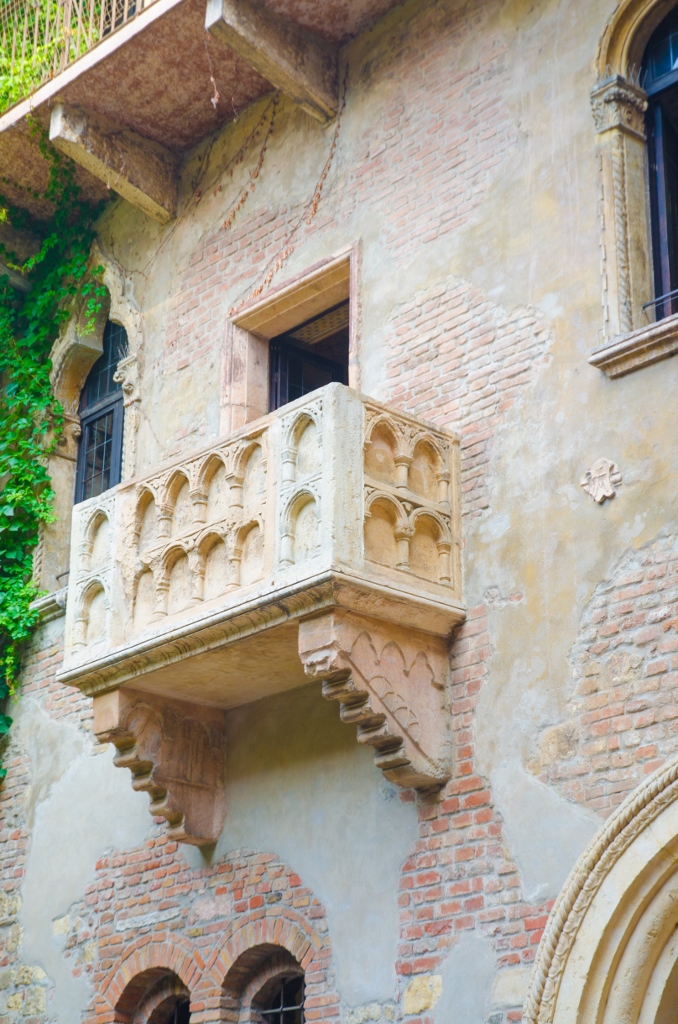 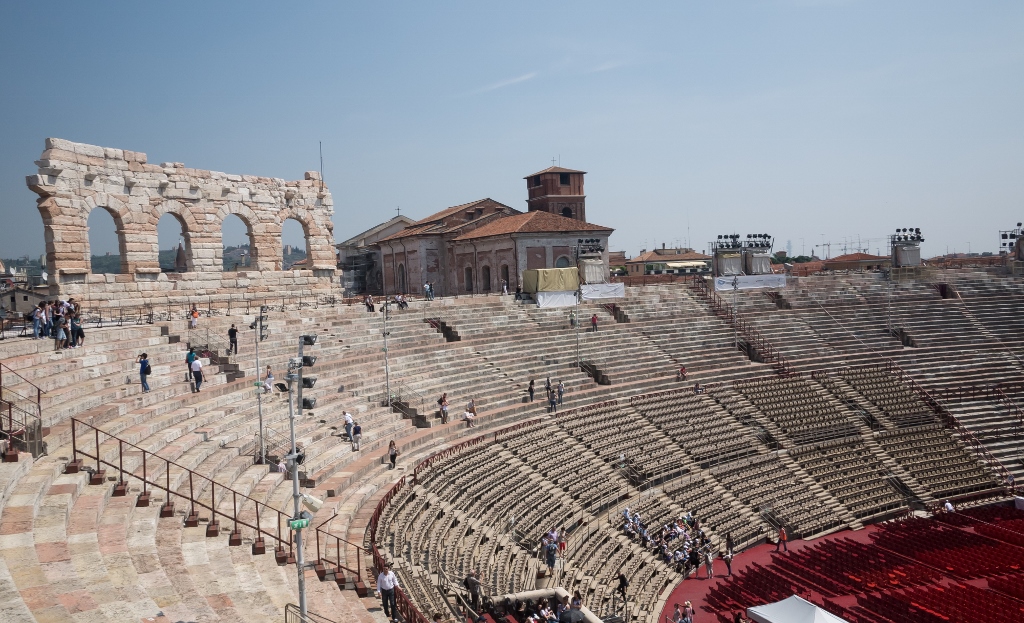 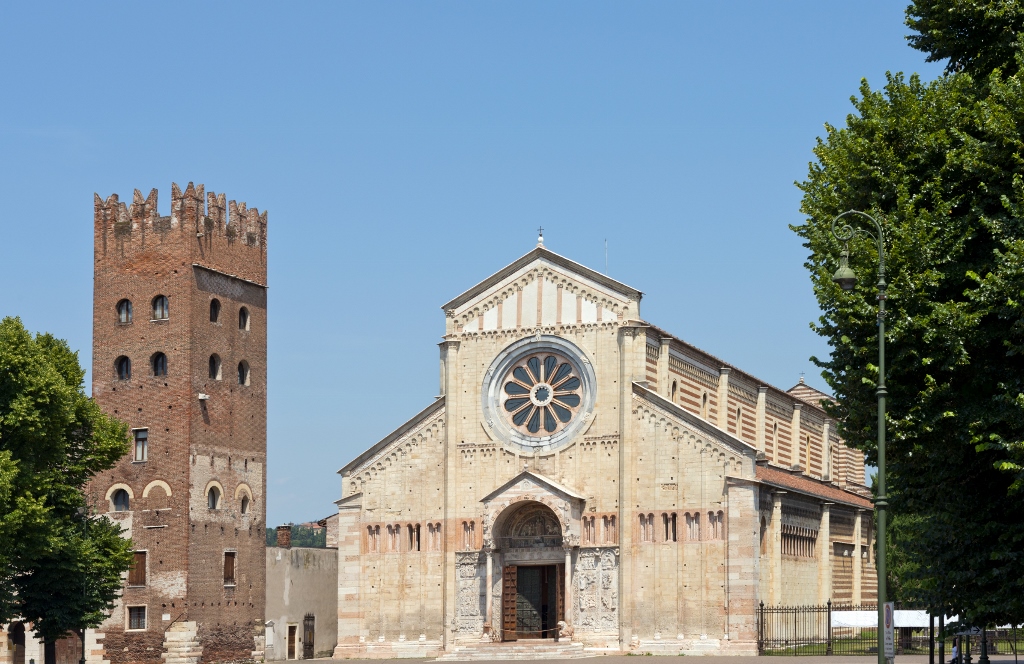 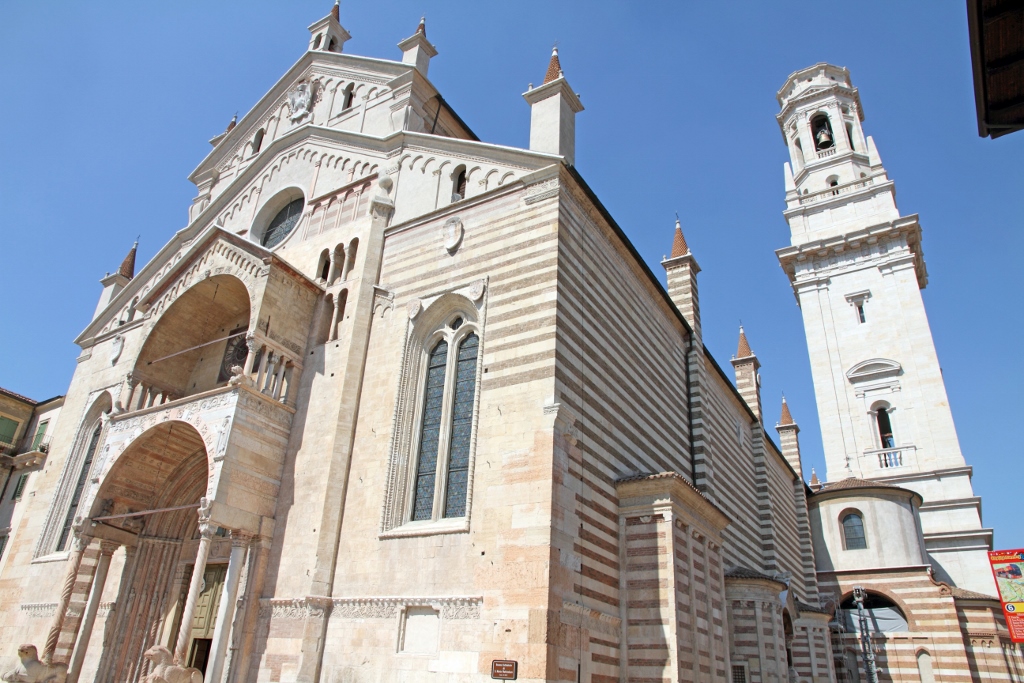 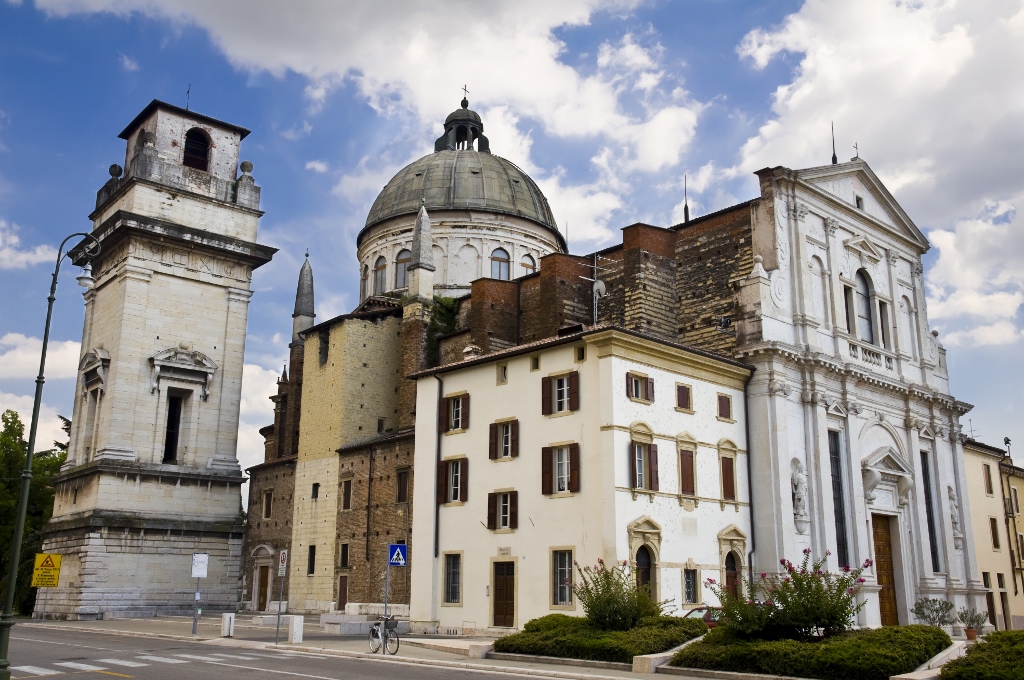 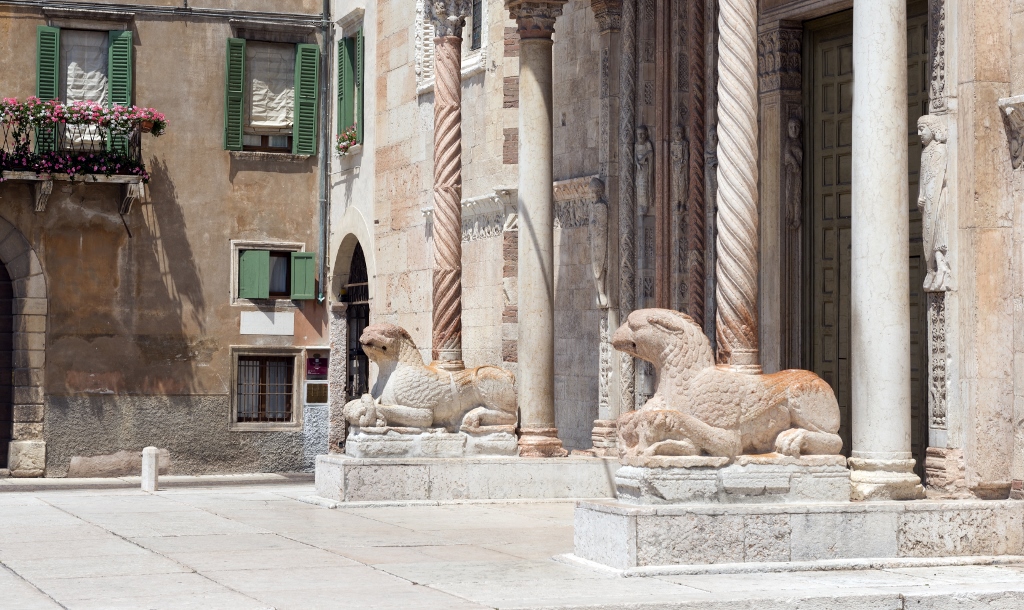 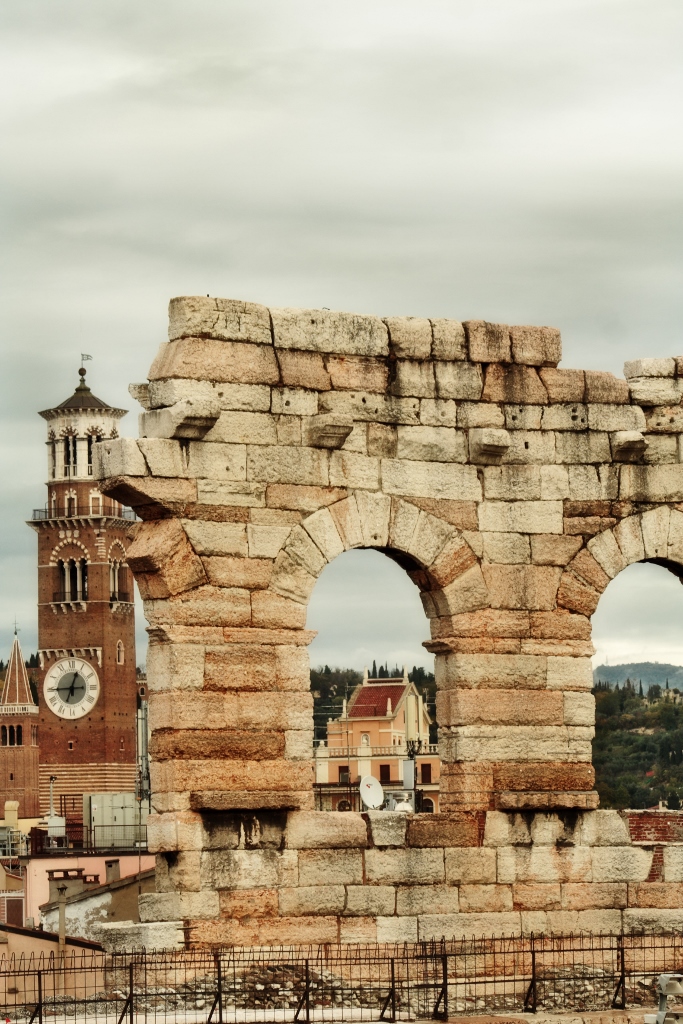 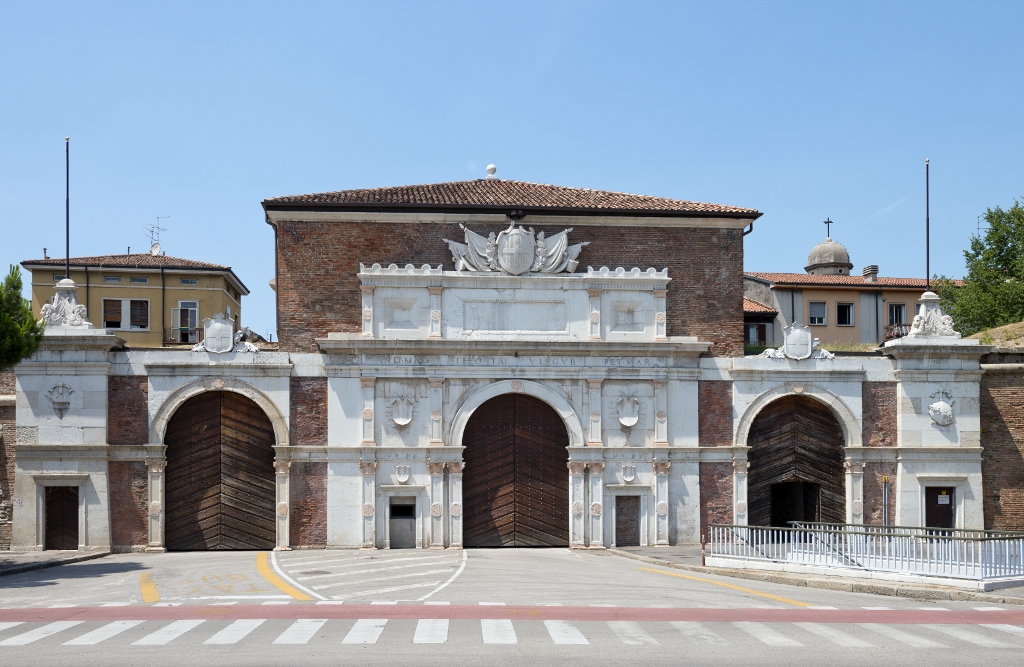 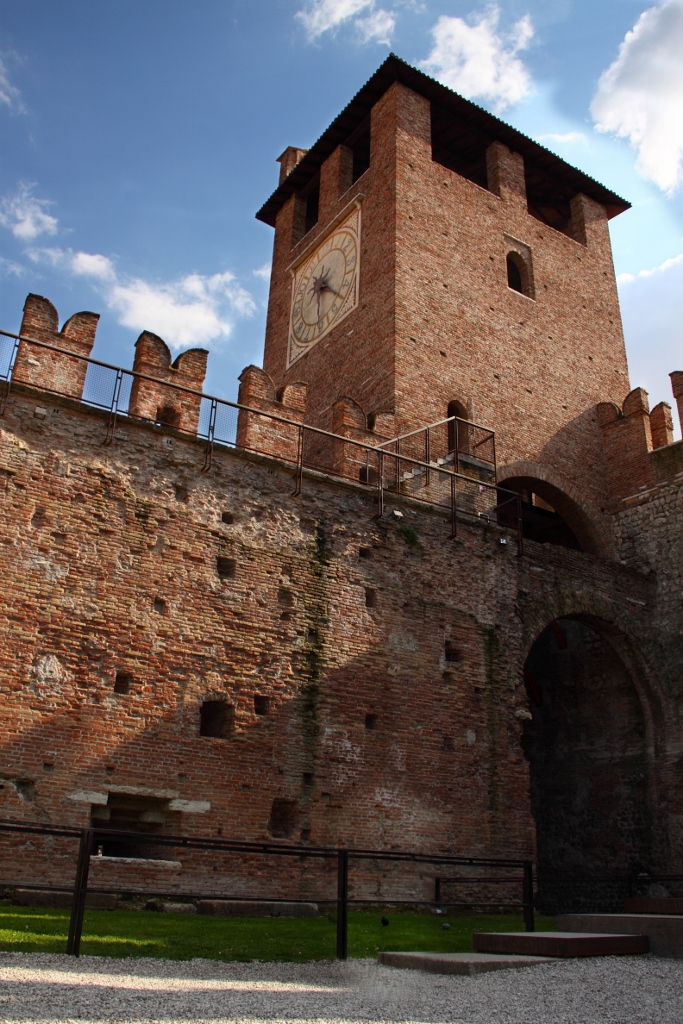 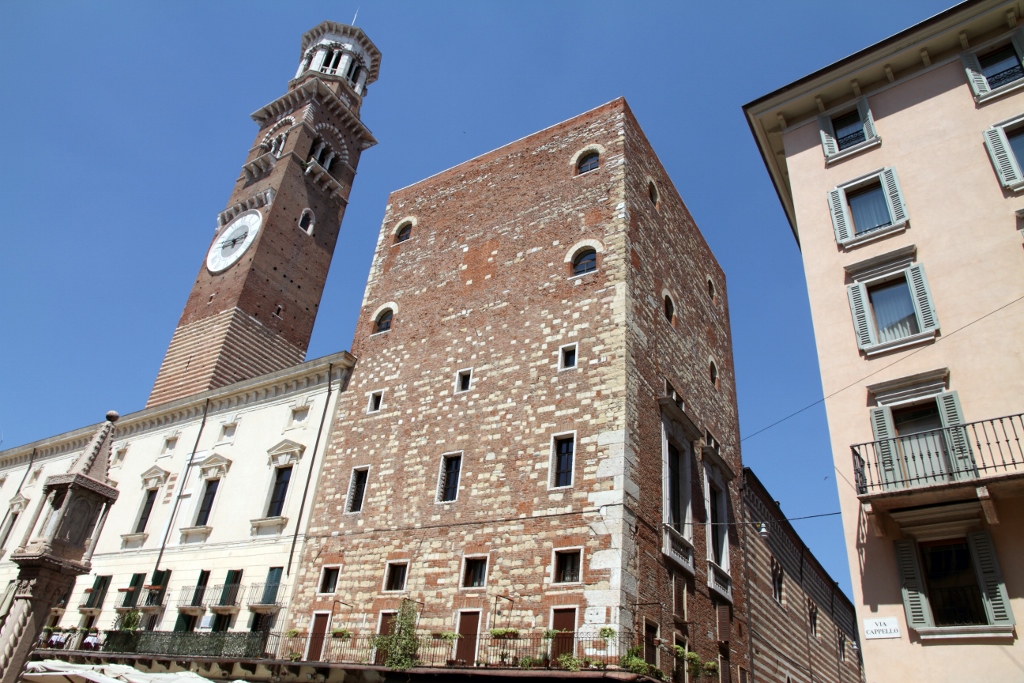