Versilia, the ancient land of poets 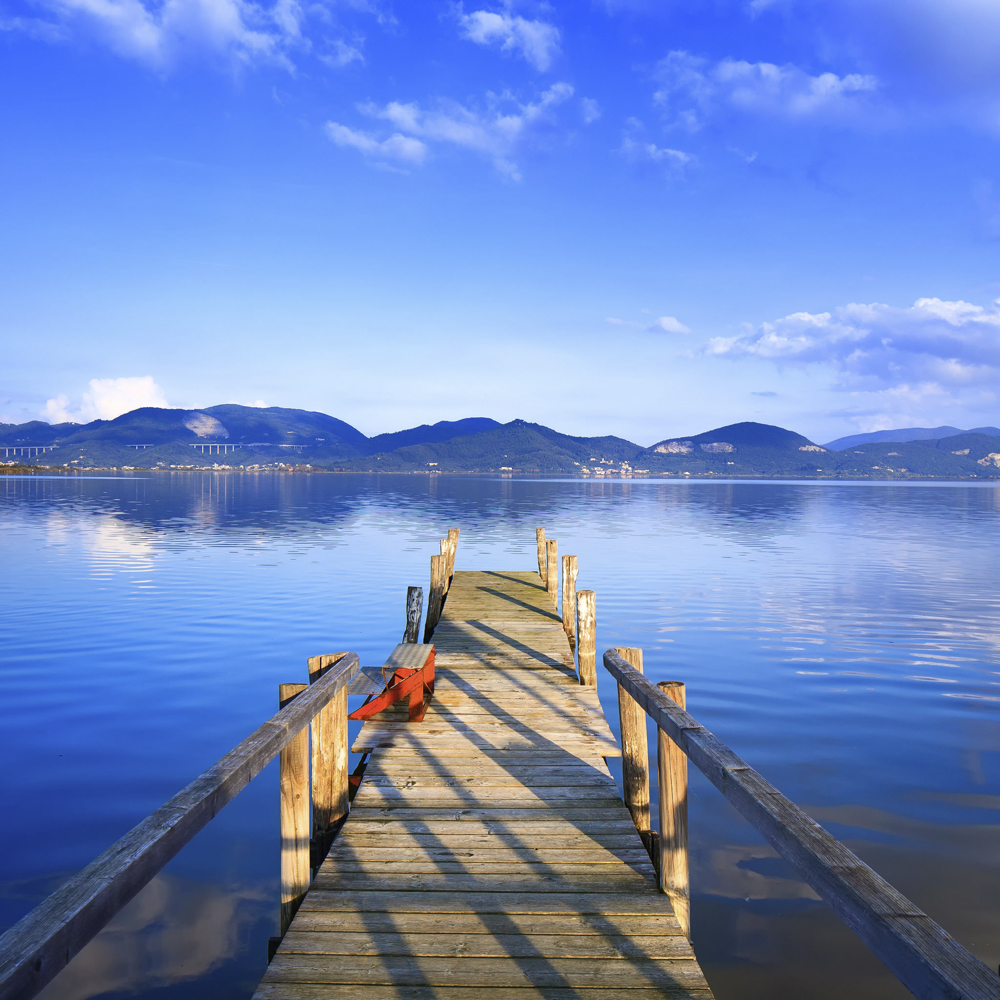 Lapped by the Tyrrhenian Sea, in the heart of Tuscany

“…and your longing face is wet with rain like a leaf,

and you hair smells like shining broom flowers.” (G. D’Annunzio, The Rain in the Pine Forest) 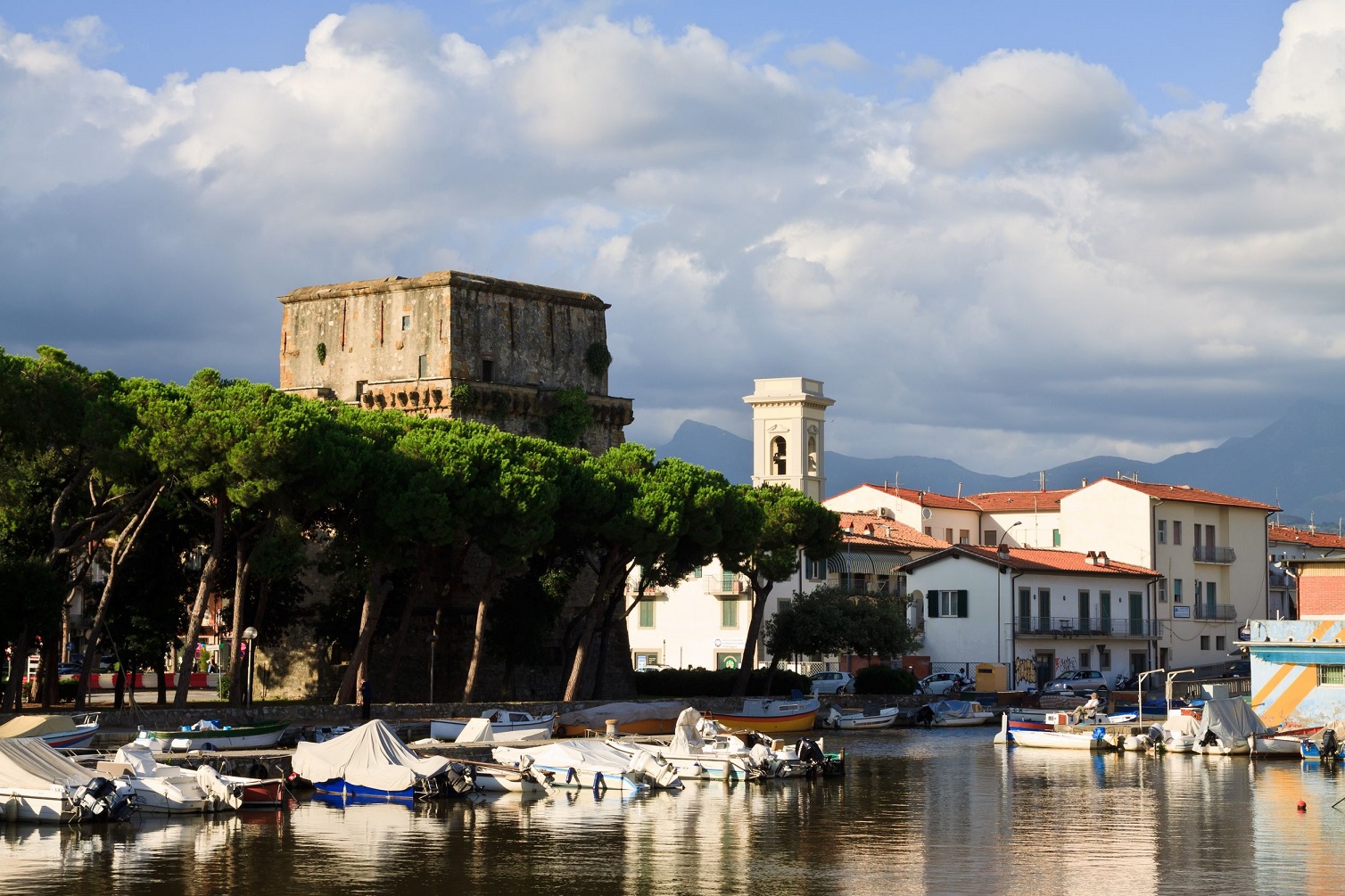 Versilia is a strip of land in the North of Tuscany lying between the Apuan Alps and the coast, in the province of Lucca. Its main attractions are the sea, which has inspired artists throughout history, and the soft sandy beaches which attract tourists every year.

Versilia has been described with nostalgia by numerous artists from Giosuè Carducci to contemporary writers such as Fabio Genovesi in Versilia Rock City and Mario Tobino in his novel Sulla spiaggia e di là dal molo, which brings the Viareggio of the belle époque  back to life with its descriptions of a proud people, skilled in the maritime arts who appreciate the luck of living their lives accompanied by the perfume of the sea.

Gabriele D’Annunzio was another poetic soul who was enchanted by the primordial beauty of these lands where he often resided so he could be close to his lover, the famous actress Eleonora Duse. He found these wild, uncontaminated landscapes so enchanting that he dedicated an entire collection of poetry, Alcyone, to them.

Many other artists have come to know and love the area and write about it in their works, among others Montale in his poem Proda di Versilia while D’Annunzio’s friend Lorenzo Viani’s paintings depict the people and the poverty of his beloved home. 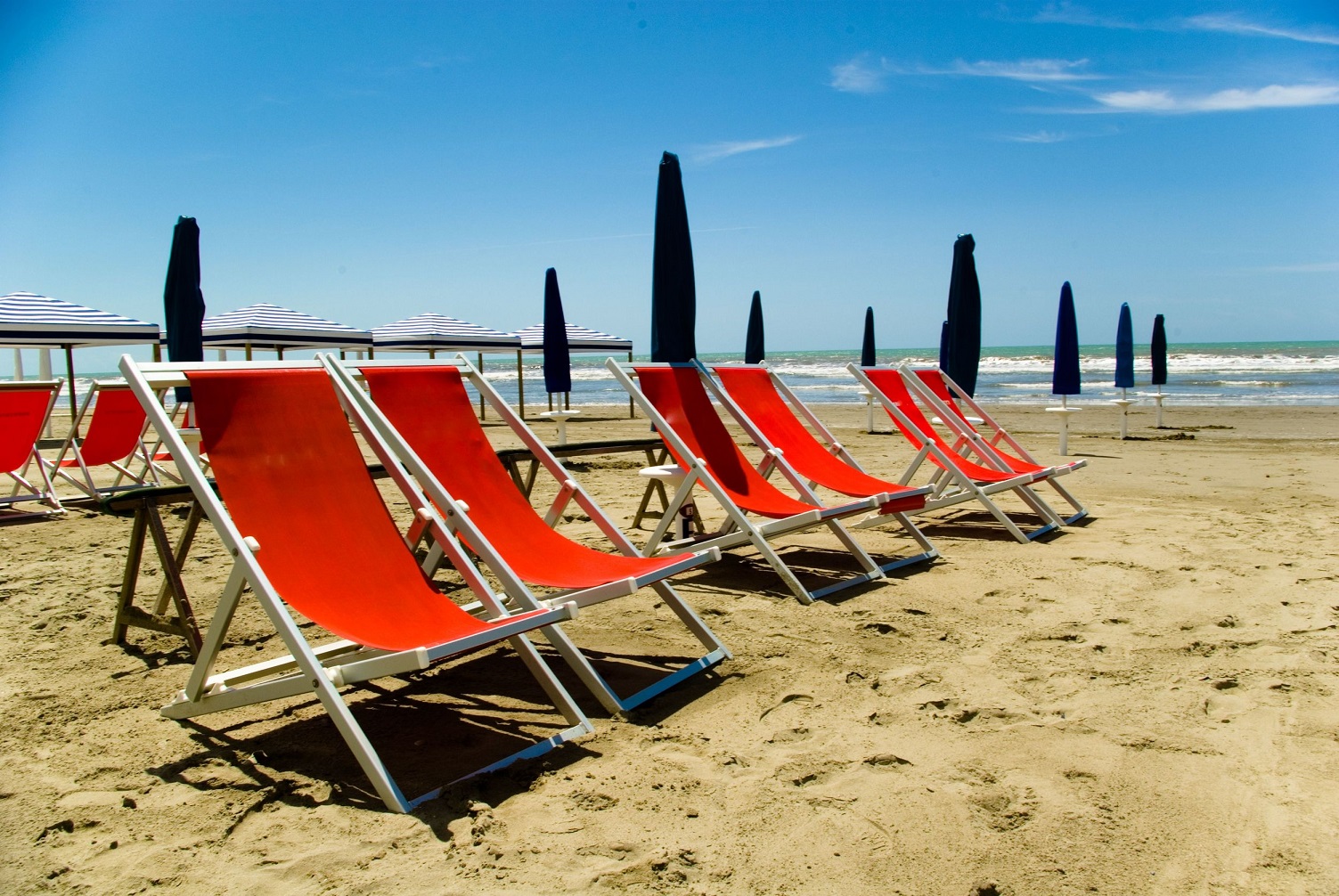 Its name derives from the river Vesidia and the area became known as Versilia in the middle ages. We know very little about the first people who lived here since there are no written sources. However it would seem that the early inhabitants were a violent people animated by a strong spirit of independence. The Romans pushed them towards the south of Italy and Versilia became a Roman colony which was transferred to nearby Auringa, the Roman name of today’s Lucca. After the fall of the Roman Empire the area was governed by consuls and then by communes. After the Peace of Constance in 1183, the podesta – the chief law officer became the administrator of justice. 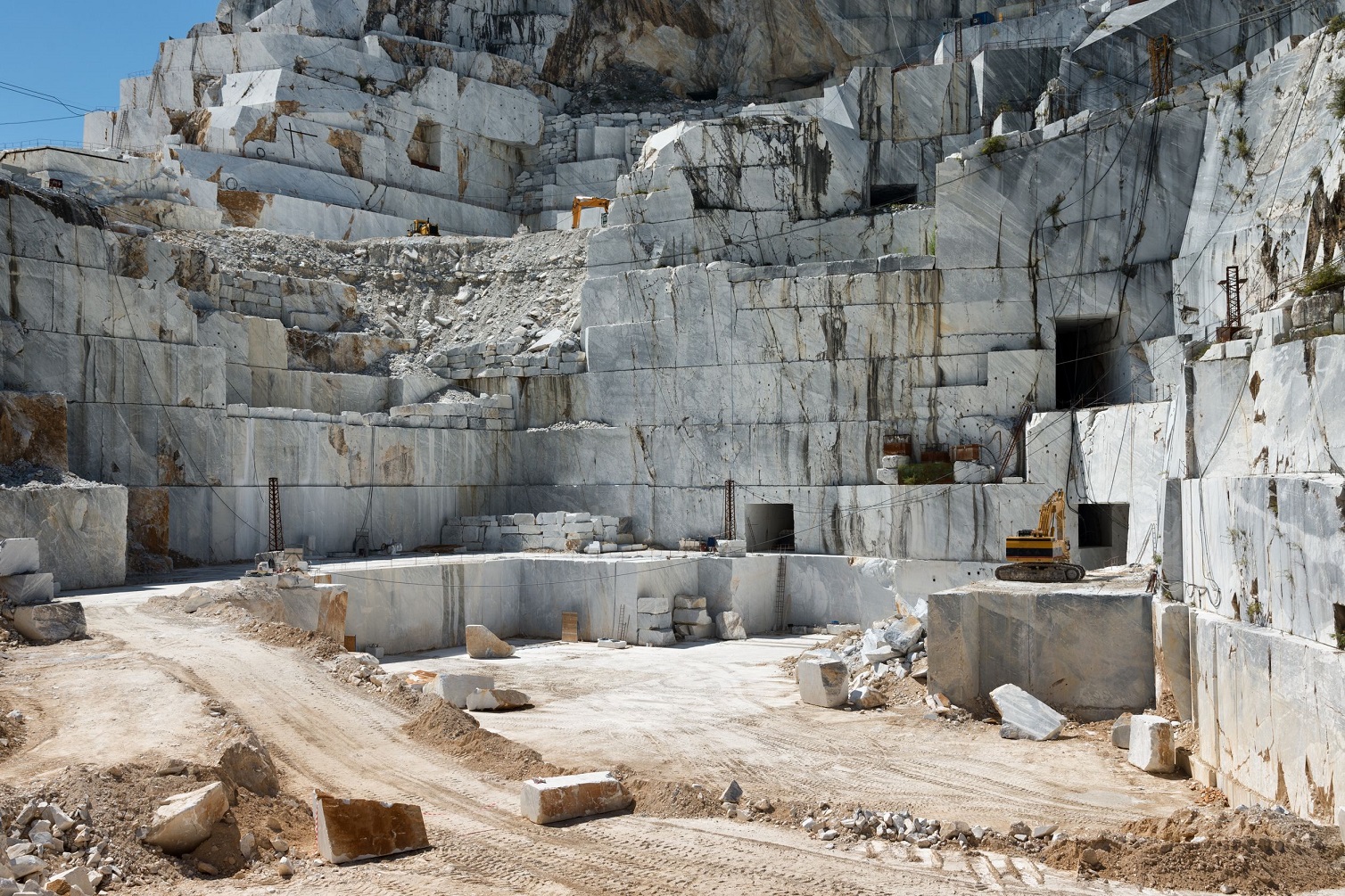 Apart from tourism Versilia has another great inexhaustible resource which has been exploited since the time of the Romans: marble. Many of the most ancient churches in the area are decorated with the white marble from the Apuan mountains. Michelangelo himself came here to select  marble to be transported to Rome on the orders of Pope Leo X while the marble used for the first column of the façade of the Basilica of San Lorenzo in Florence comes from the quarry at Pietrasanta. 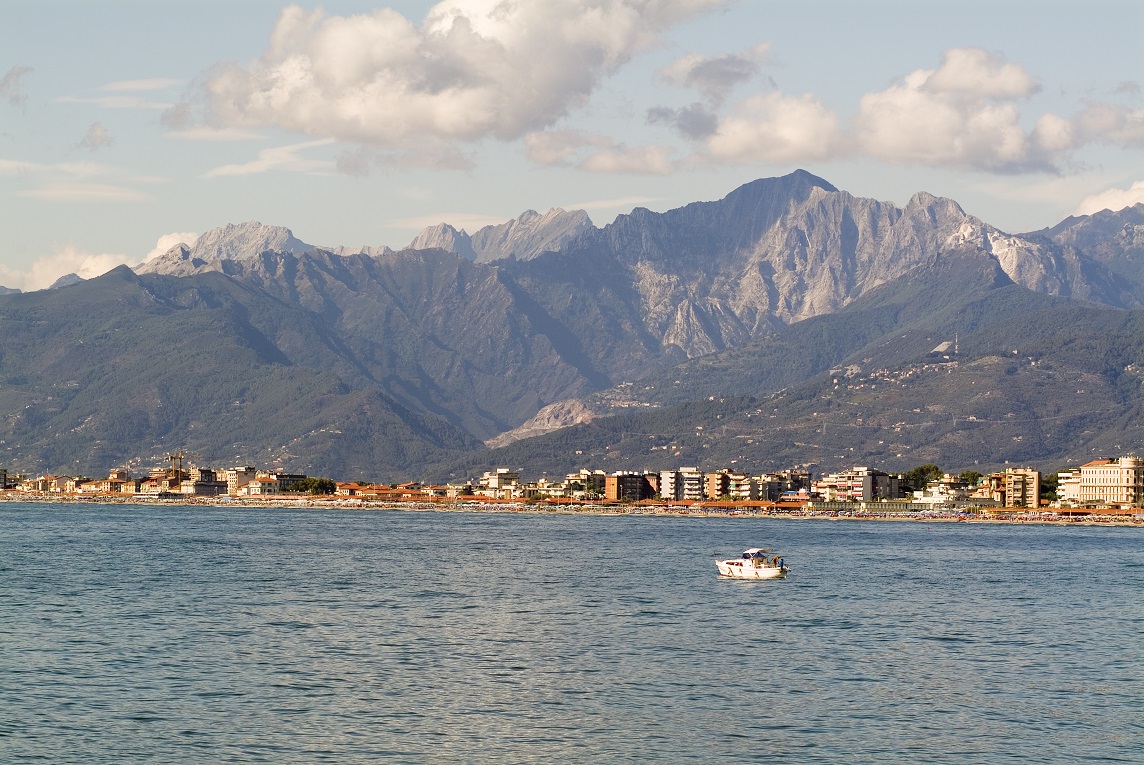 Among the other small towns in the Versilia area surely Viareggio is worthy of a mention. Through the centuries it was squabbled over by Lucca, Florence and Pisa. After 1513 it was the only window onto the sea for the Republic of Lucca, which had managed to defend its independence from Florence, and in 1701 it became an official municipality. Previously it had been little more than a few humble huts used by fishermen with a castle erected to defend the area. Its construction has often been erroneously attributed to Countess Matilde, the first sovereign of Lucca and it is located on the Via Regia – the main road leading towards the sea, and it is from this that Viareggio takes its name.