Pesaro, a museum of art and work culture 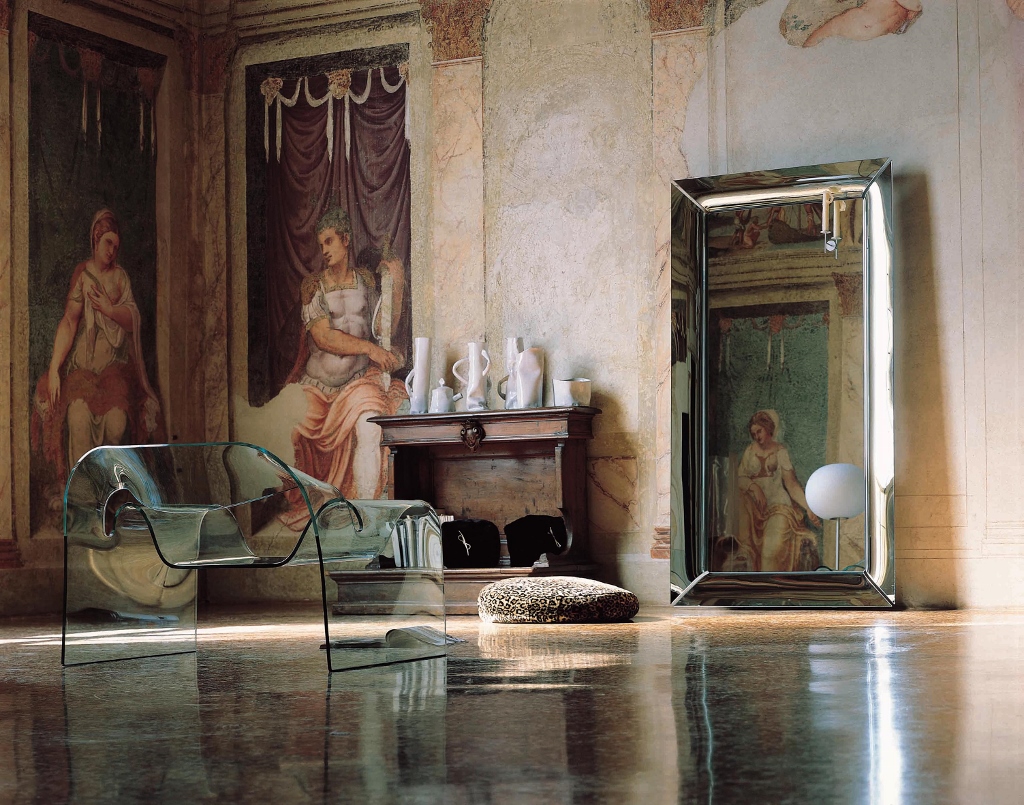 Glass sculptures, mirrors and furniture: the masterpieces of FIAM Italia

It is 1907, the port of Ancona in the Marche region. A freighter is unloading its cargo of wheat coming from Ukraine. A young Georgian, with long hair, called Koba disembarks. He has travelled clandestinely. He is cold and hungry and looking for work. He is a “difficult” person, and in his own country the czarist police are trailing him because of his revolutionary activity. However, Koba is only a nickname for Iosif Vissarionovič Džugašvili, who will be better remembered as Stalin.

His Italian contact takes 24-year-old Joseph to a hotel where he will work for nearly 3 weeks, supposedly welcoming guests at the reception desk. However, shy and reserved, his personality is not really suited to dealing with customers, and he will not be able to keep this job for long. But in his memory lives on at the Hotel Roma&Pace.

Venice. Four months later. Koba/Stalin has left Ancona and is now working as a bell ringer in a monastery, where he is known as “Bepi del giasso”-Joseph from the cold.

Pesaro. 1907. For the last three years Russian Princess, Alexandra Baratoff, has been restoring a beautiful 17thcentury villa in the hills above the city. For the town’s people it is a mysterious fairy-tale location. And who should happen to stop off there, attracted by her Russian name? A “pilgrim” who asked to be put up for a few nights, before resuming his journey from Ancona to Venice. Yes, it is none other than our Georgian refugee, the young Stalin!

Now our readers may be asking themselves why an article that celebrates a successful modern day entrepreneur from Pesaro, is telling a story about Stalin and Princess Alexandra. Shouldn’t we be speaking about Vittorio Livi and the company he founded, FIAM Italia? The answer is Russians are always welcome in Pesaro. Today as much as ever. A whole area is called Baratoff and Pesaro is the sort of place where personalities of the past and present have found success and amazed the world. Just think of certain children of Pesaro: the composer Gioacchino Rossini, the motorbike champion Valentino Rossi, and Filippo Magnini, world champion in the hundred metres swimming freestyle.

There have been other success stories, such as the renown carpentry industry in Pesaro and its hinterland. However one of the greatest success stories began in the mid-1950s when Vittorio Livi enrolled as a student apprentice worker at the Art Institute, Istituto d’Arte Ferruccio Mengaron. As an apprentice glassmaker he was lucky to have teachers like Giuliano Vangi who was famous for his sculptures. (There is even one on display at the Hermitage Museum). Livi was given a diamond glasscutter and it was this miniscule tool that became a seed that would later flower into great art and a work culture that would be applauded and praised at an international level. 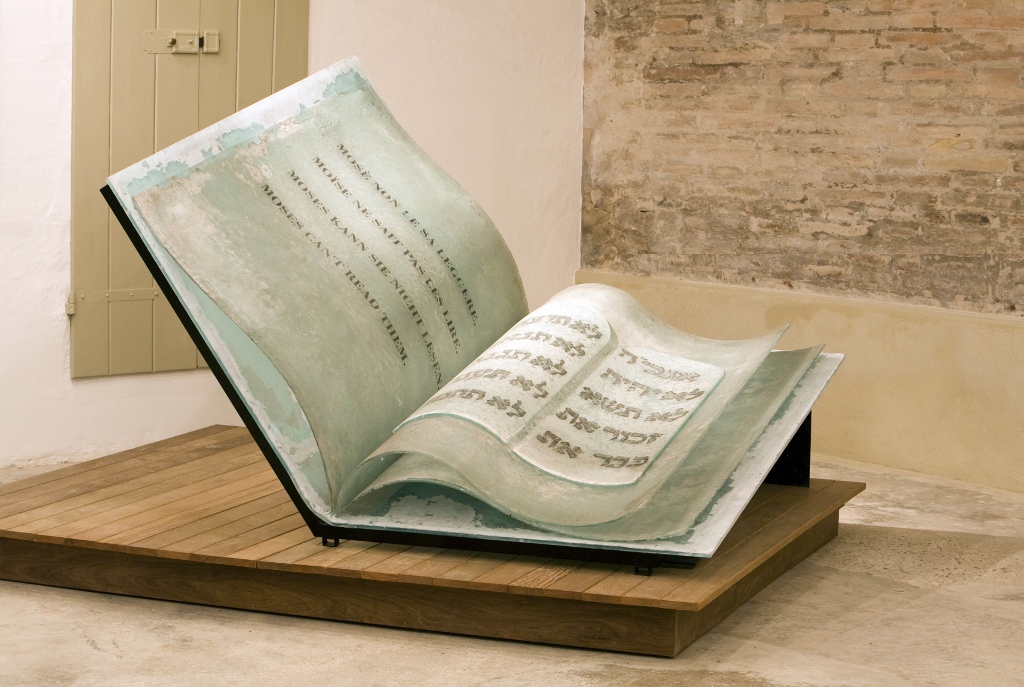 Still a young man, Livi had learnt how to cut glass, and now had some experience in producing components for the furniture-making industry. Then inspiration came. An idea that glass could be shaped into innovative designs and used to make all manner of objects: furniture, mirrors and flooring and…above all, to make dreams. The dreams of a true artist who founded a company that would go from success to success.

His company, FIAM Italia, and later “Livit by FIAM” have become famous for designing, and producing items of furniture in curved glass. Created through a combination of craftsmanship and industrial processes, these objects combine tradition and innovation, hand-crafting and first class design. With the passage of time this artistic and commercial success has also provided the funds to create an incomparable museum for the city of Pesaro and the world.

In 1993 Vittorio Livi bought a villa with an illustrious past that had fallen on hard times. Villa Miralfiore can boast of many notable former inhabitants, including Lucretia Borgia, when she was married to Giovanni Sforza, Lord of the city, as well as members of the della Rovere and Medici families. He has totally restructured and renovated the Villa with great taste, and by doing so, has saved part of Pesaro’s heritage that had fallen into a terrible state of disrepair. The building and its splendid location recall the spirit of the distant past. Evocative formal Italian gardens with exedras and fountains surround the Villa, echoing with the footsteps of the past. The interiors, with elegant frescoed salons and secret chambers are even more impressive. They now display works of art made of glass, in all shapes and sizes by Livi himself, along with works by others. This is world’s first museum for curved glass.

The garden also contains a small chapel which houses Livi’s latest work, a moving statue, “Jesus, Energy of the World” which was donated to Pope Francis in 2016. A glass cross, made up of 260 blocks of hand cut glass represents the peoples of the world, united by a smooth mirror in the form of Christ.

Villa Miralfiore is just outside Pesaro town centre and we thoroughly recommend you pick up your phone and book a visit. 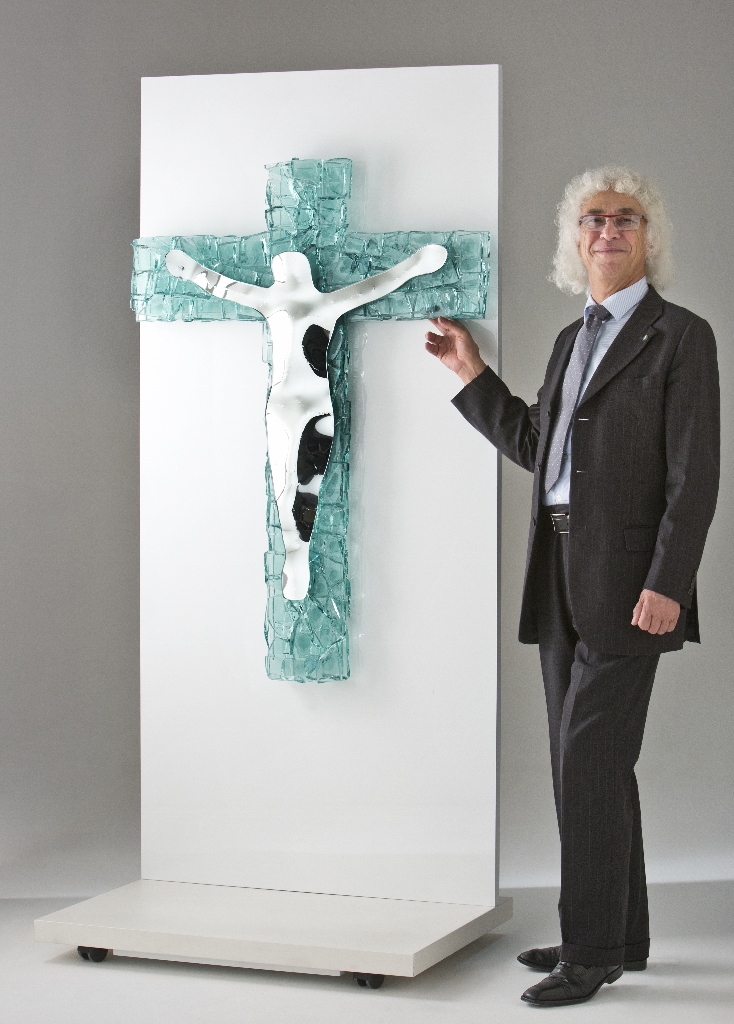 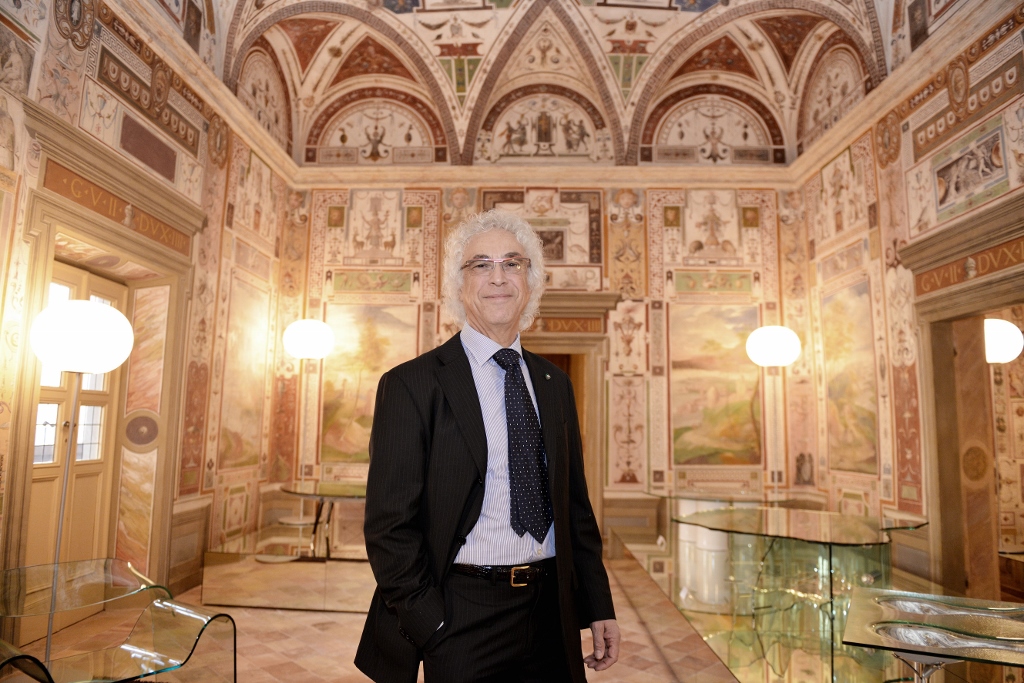 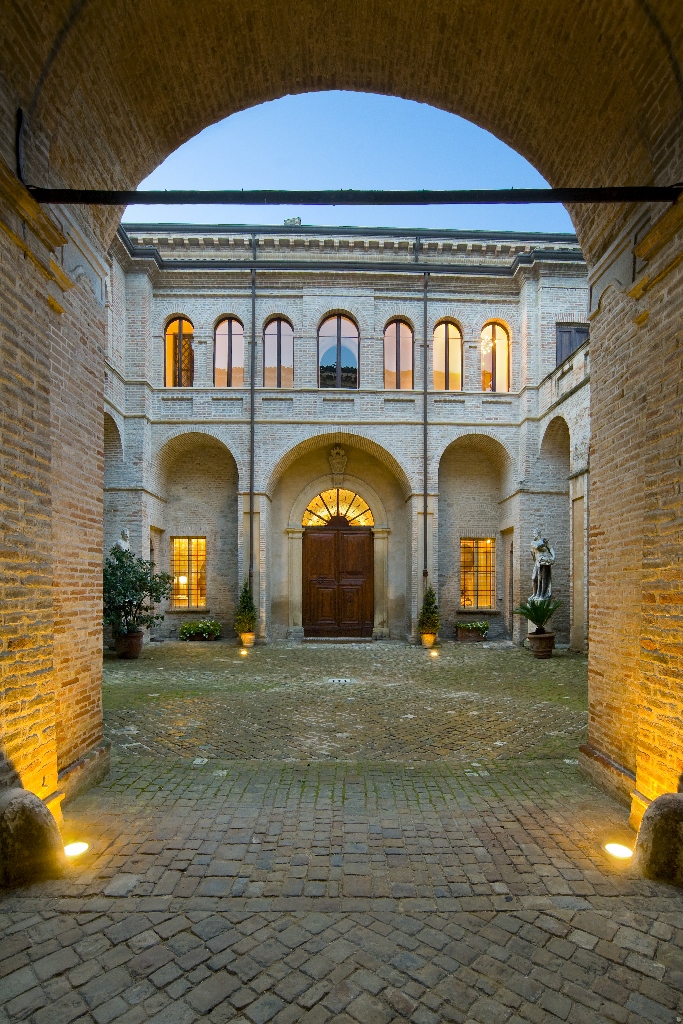 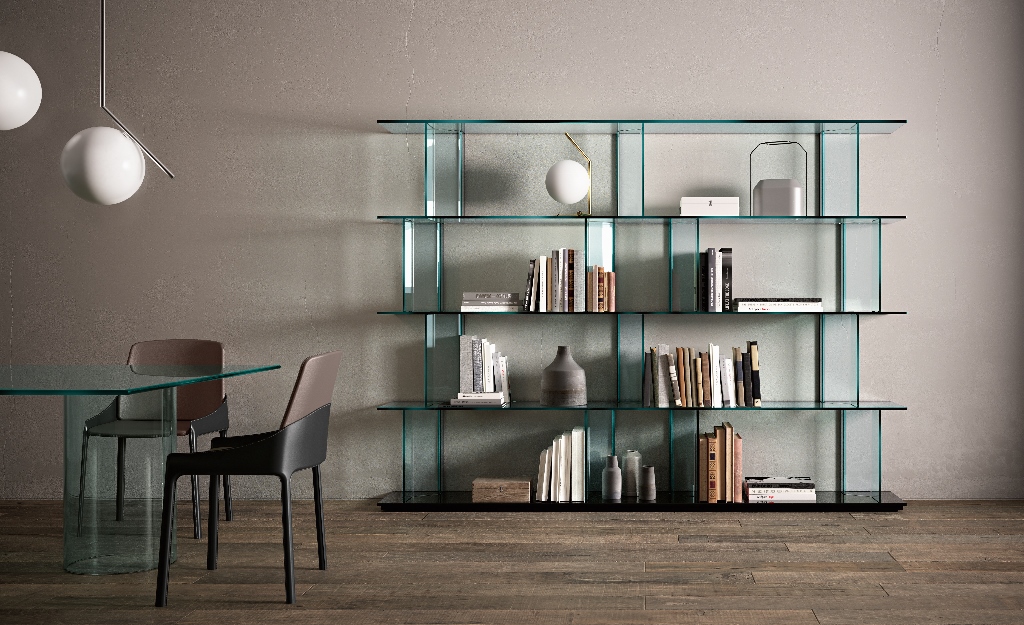 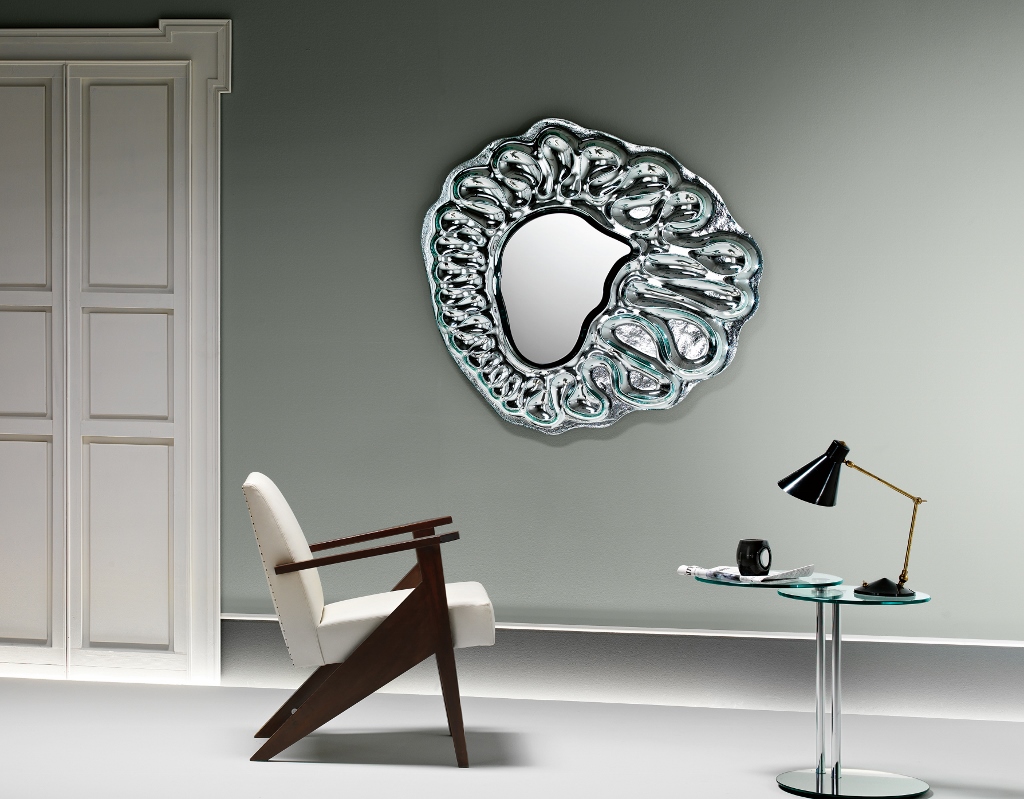 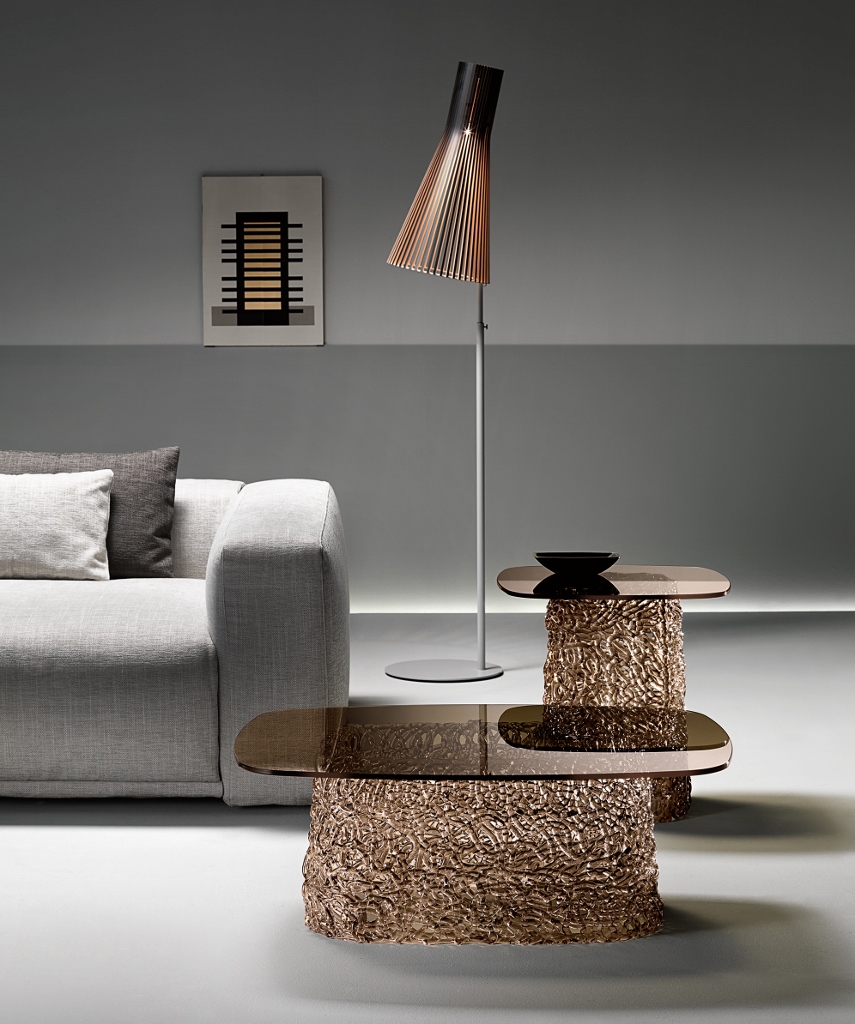 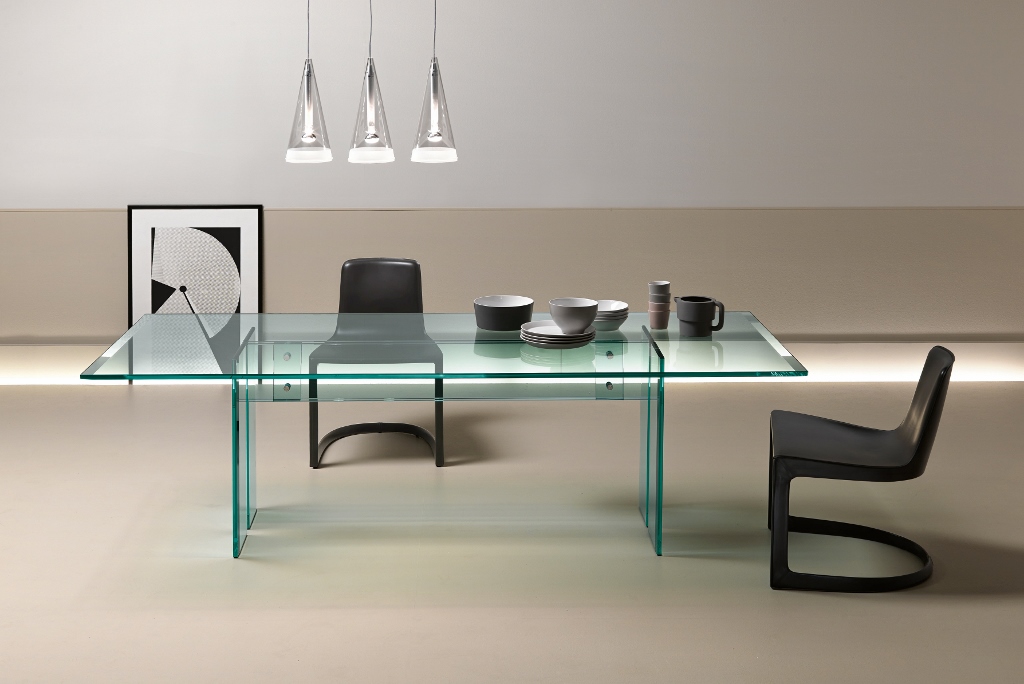 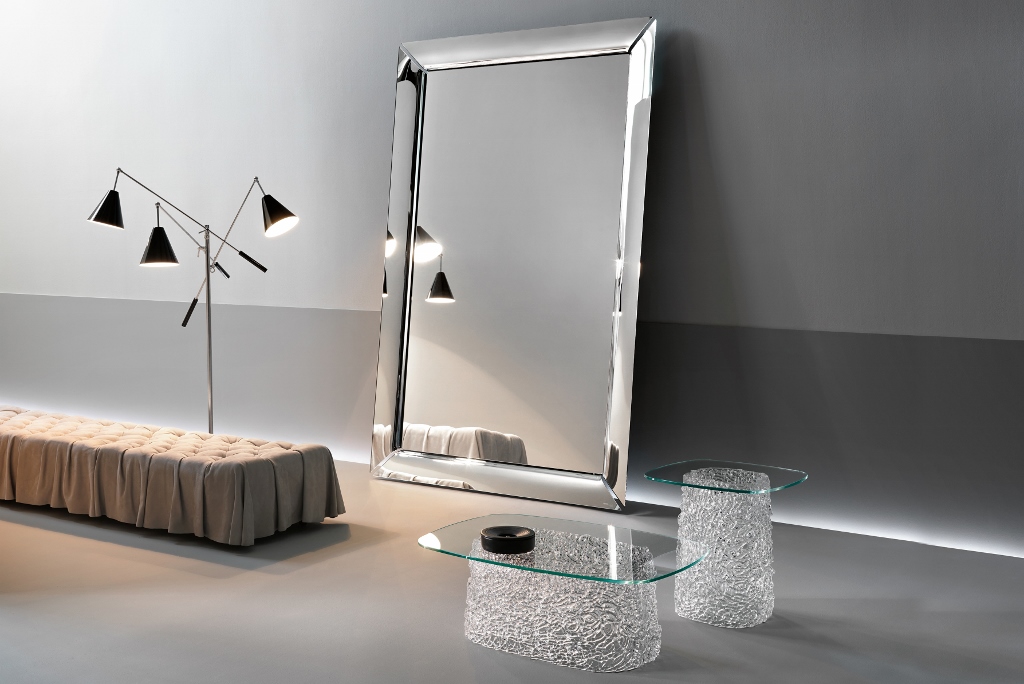 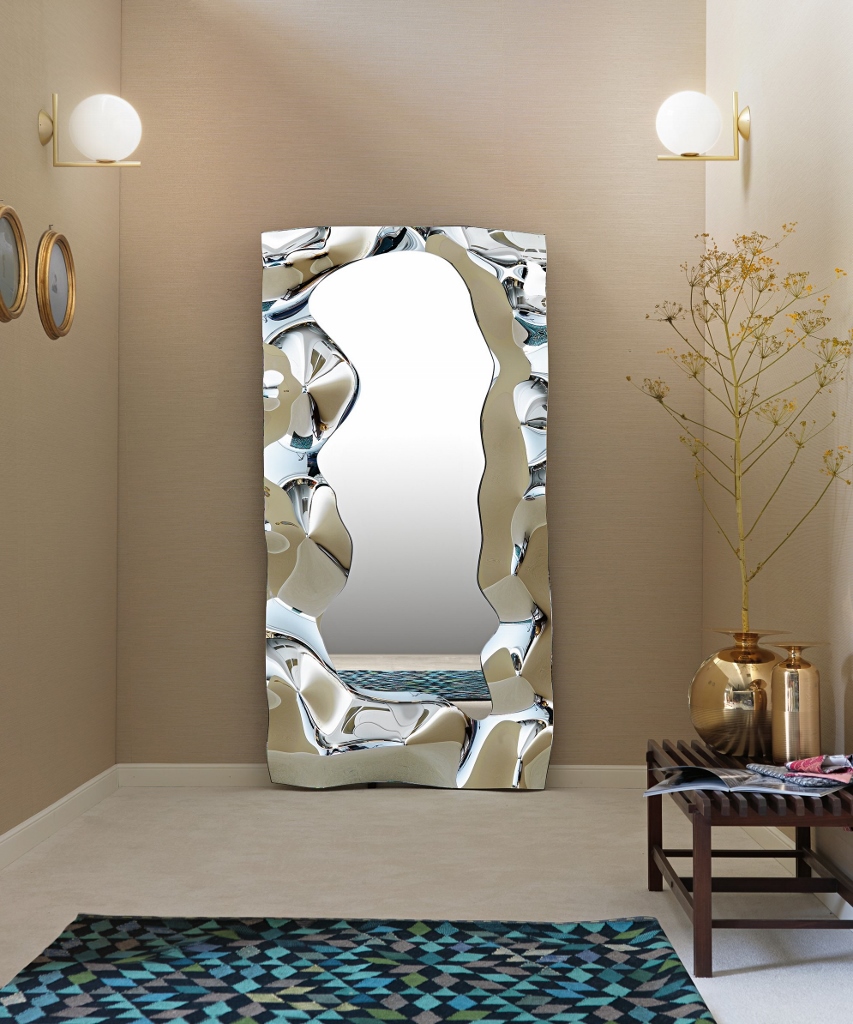