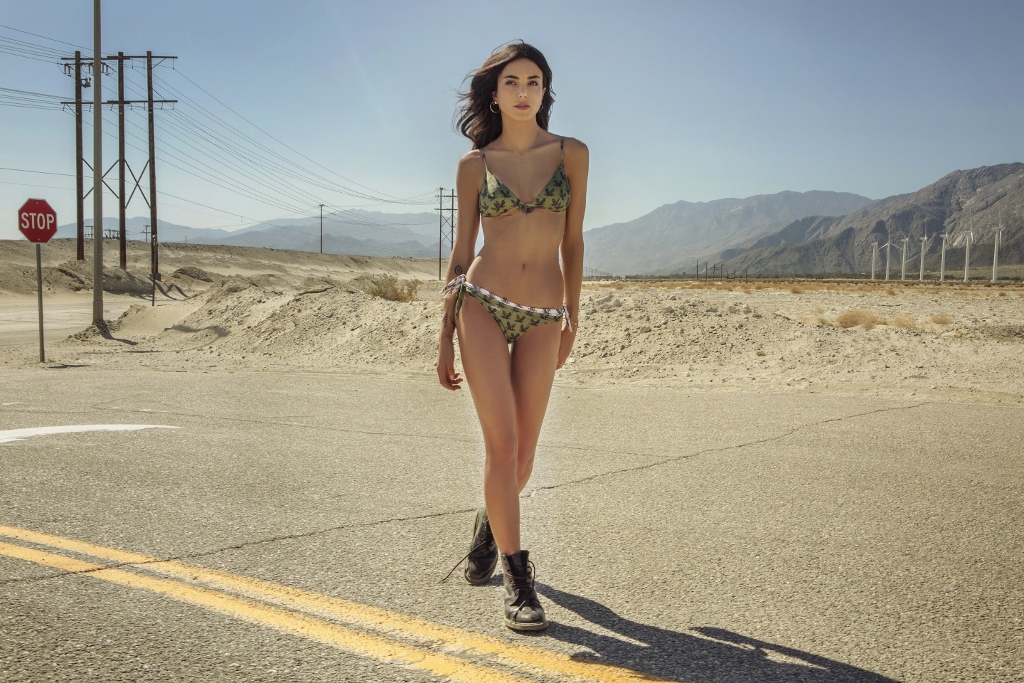 The American Dream…. Made in Italy

Pin-Up Stars was the result of a scintillating meeting between the American, Jerry Tommolini and Alessandra Clò in Bologna in 1995. It would represent one of those great innovative moments in the history of high-quality beachwear. The two designers started off a revolution!

Armed with pencils, a generous dose of intuition, courage and creativity, they completely overturned the conventional stereotypes that had defined what a bathing costume or beach robe was and what they should be called. 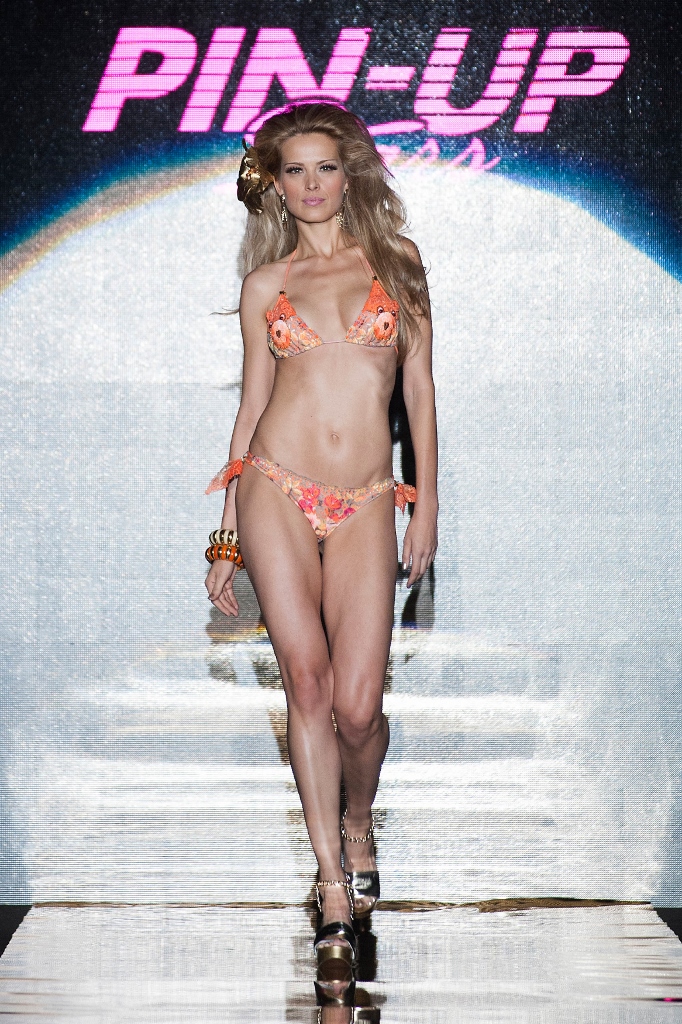 Structures are made using textile engineering that creates perfect triangles, allowing each bra to naturally take on the form of a push up, enhancing those natural feminine curves. This is all thanks to a design that has deconstructed the cup, while maintaining the quality of wearability. No more under wires, just the pluck of the assembled material, underlining and accompanying the shape to provide a perfect decolleté. The bikini bottoms have a soft youthful cut, embracing the body while respecting the refined touch of beach couture.

Perhaps it wasn’t quite by chance that all this took place in Bologna, Jerry’s adopted home. After all it was already renown as a centre for high-class beachwear.

Bathing costumes became works of art, embroidered with precious stones, intricate raffia, sequins and totally innovative materials. Pin-Up was the first is to explore new areas which lead to a whole new concept of beach couture.

The two pencils are still drawing and coming together in complimentary harmony. What’s more, nowadays Pin-Up is flanked by Agogoa and a rejuvenated Poisson D’Amour, Alessandra Clò’s first love. 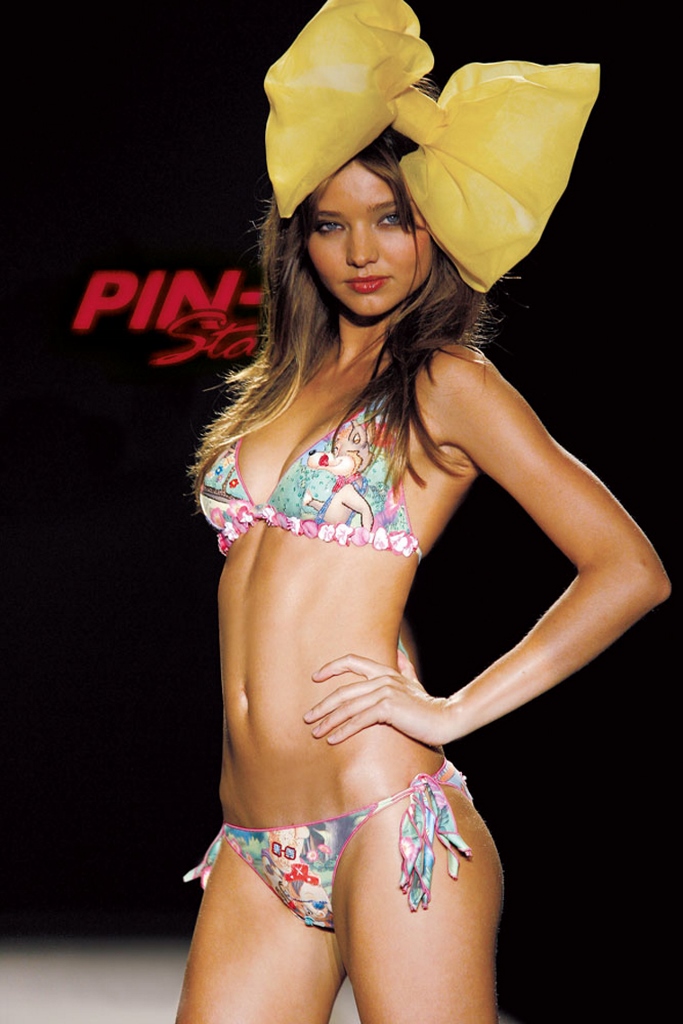 The three brands are all market leaders, and spend their time sharing tastes  and the market. Pin-Up is refined, sexy and playing hard to get; Poisson D’Amour on the other hand has been entrusted to the creative flair of Chiara Biasi, making a splash; while Agogoa represents the more extreme, experimental angle of creativity, providing for the woman who has no wish to conform and wants to standout in the crowd.

So, for the last 22 years they have been undressing and dressing women the whole world over, with elegance and a sense of humour. Their brand stores are open in Miami, St Tropez, Mykonos, Ibiza, Forte dei Marmi, Milan and Sardinia, all serving the most beautiful women on the national and international scene, including the likes of  Nina Moric, Miranda Kerr, Belén Rodrìguez and Natasha Stefanenko, as well as stars from the world of sport like Flavia Pennetta e Valentina Vezzali.

As Alessandra Clò says, everything started with the spirit of Jerry’s American dream, so everything is possible, you can do anything, without fear, all you need is a large dose of optimism. You can even change the rules of the game, all you have to do is to believe in what you are doing and your dreams come true! 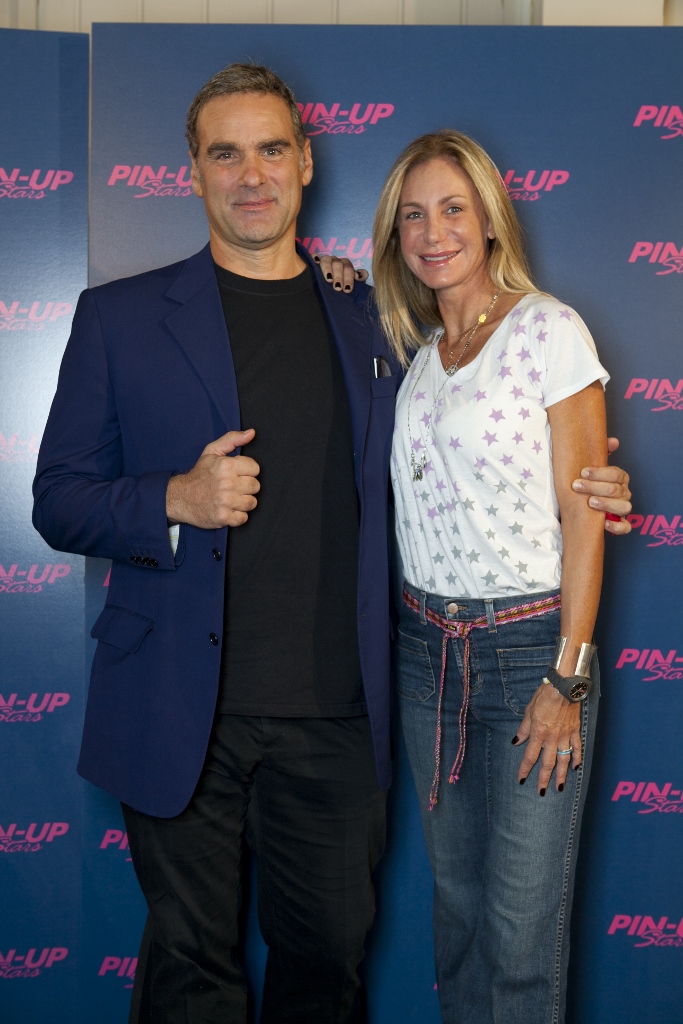 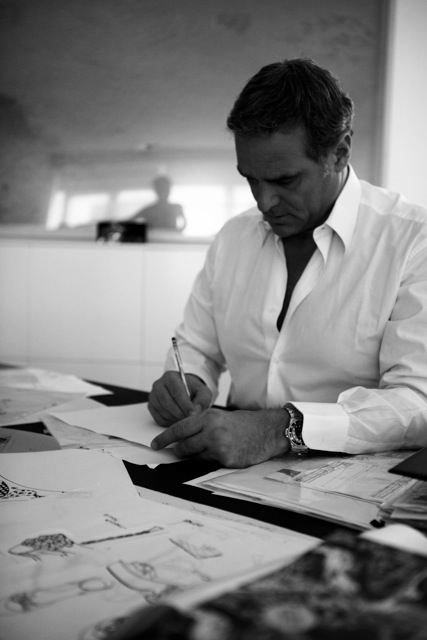 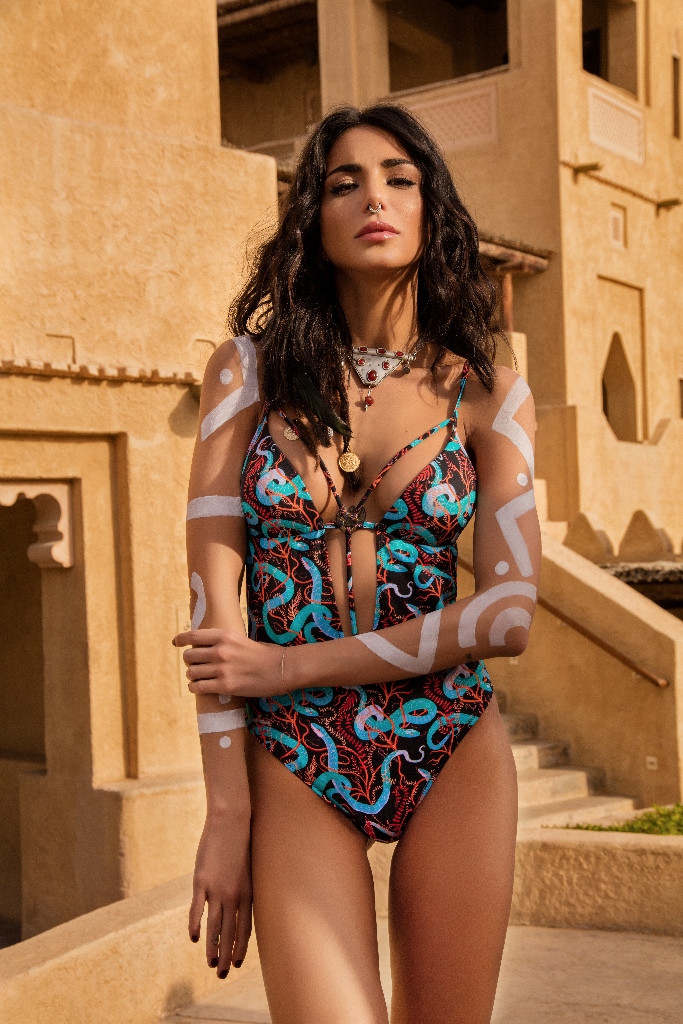 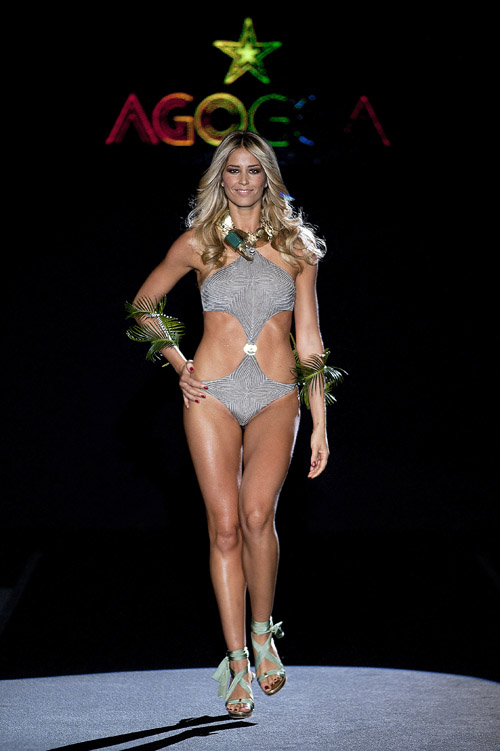 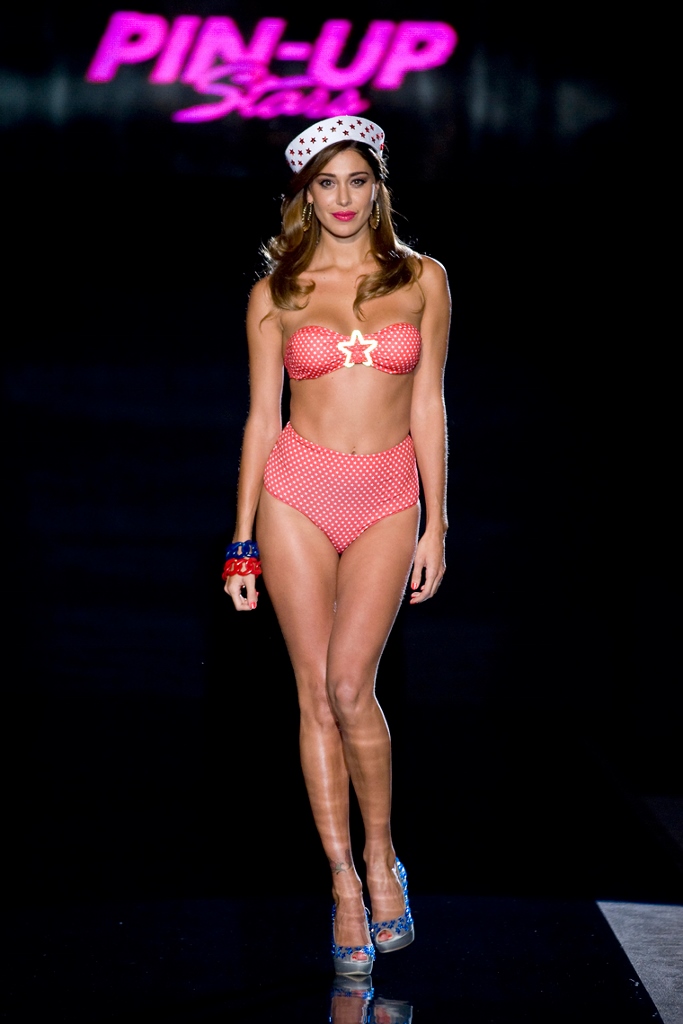 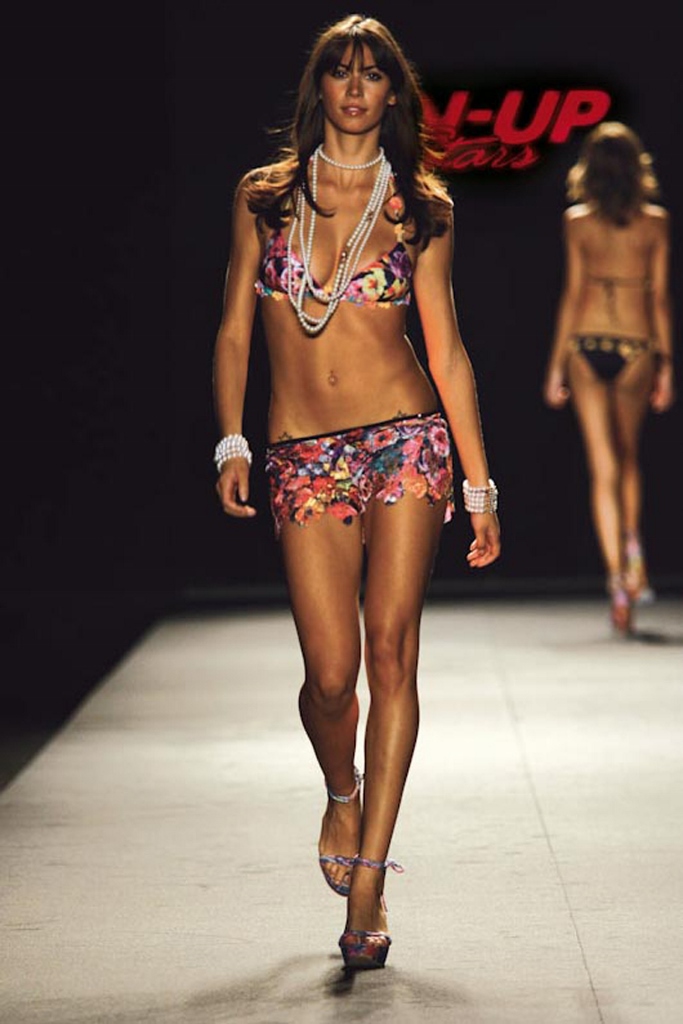 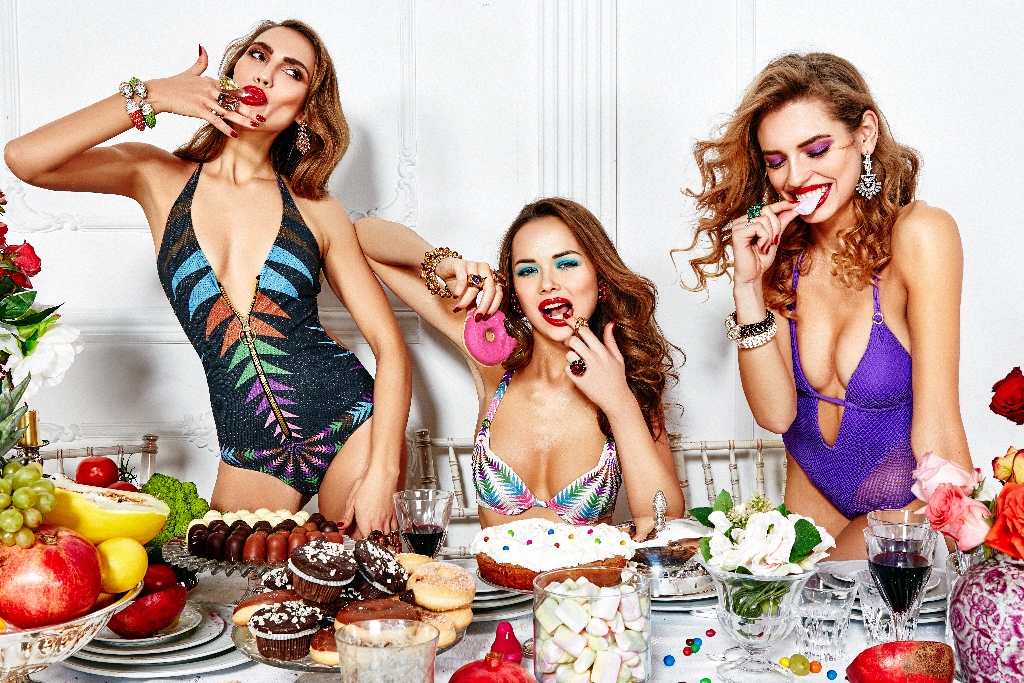 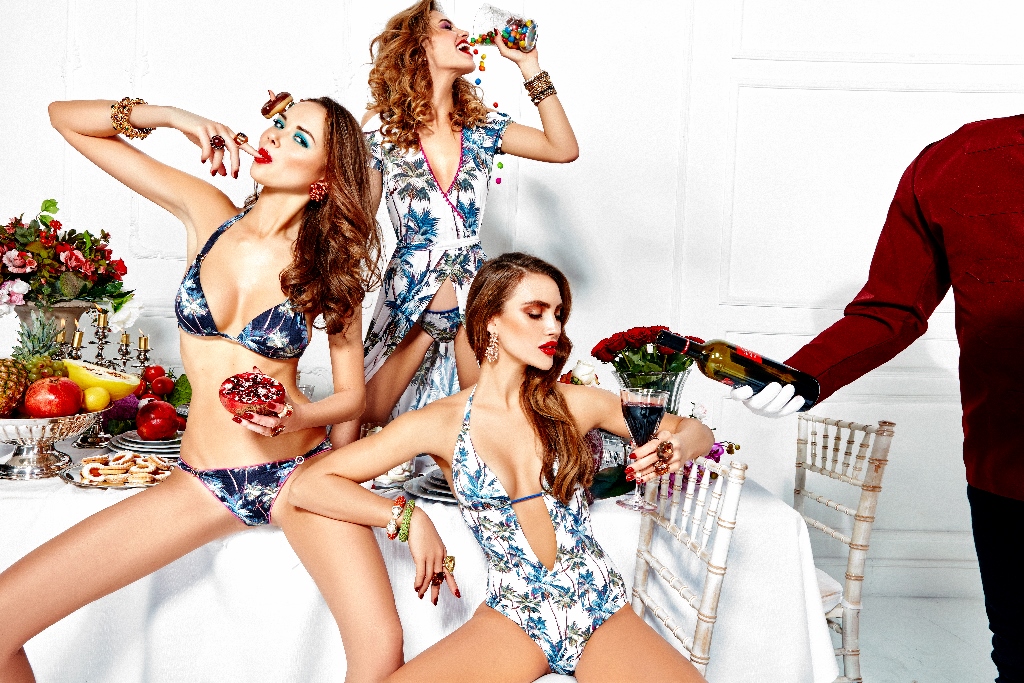