Until the Word Is Gone 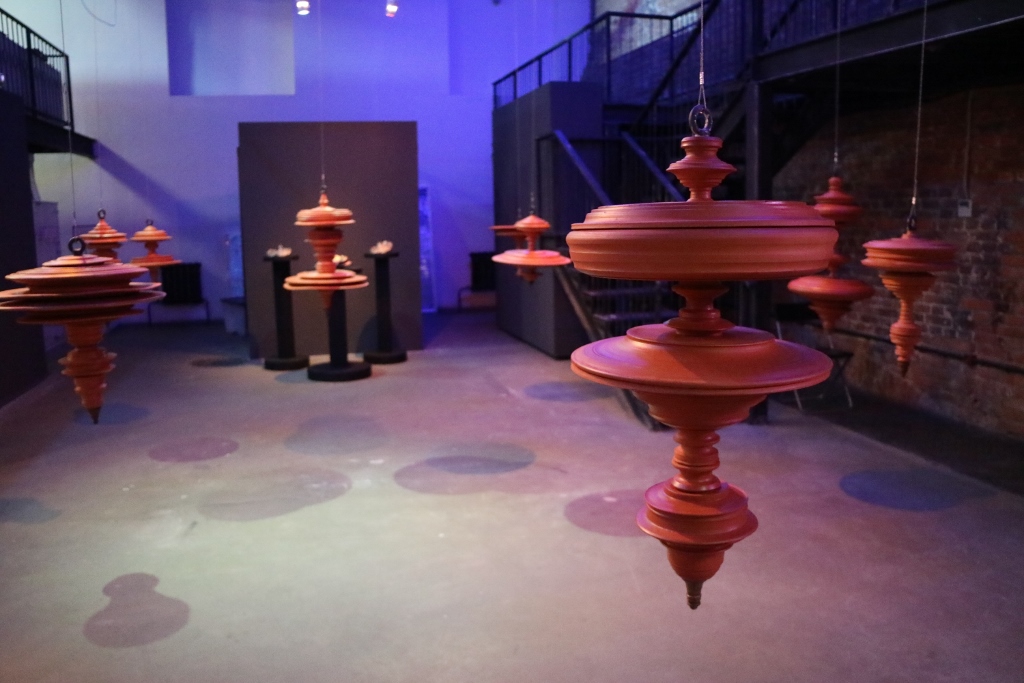 «Until the Word Is Gone» is the title of an exhibition that will be held at Palazzo Zenobio in Venice. This year the palace will host the Armenian and Tibet pavilions, as part of the the 57th Biennale of contemporary art. Near the Armenian pavilion, which won the Leone d’Oro in 2015 for the best international participation, the project “Until the Word is Gone” by the Russian artist, Sergej Katran, will be inaugurated. The project has already been on show in 2016 at Gallery 21 in Vinzavod Modern Art Centre in Moscow.

The exhibition provides various forms and types of art: classical sculpture, audioart and videoart. The combination into a single framework of independent cultural phenomena where every voice has a specific role and individuality is one of the most relevant acqusitions of this multimedia project.

The viewer will see several dozen of sculptures made of terracotta floating in the air. Each figure will replicate the shape of a sound wave generated by an equalizer pronouncing the word “Art” in 125 different languages: from Russian to Chinese, from ancient Egyptian to Arabic, from Italian to Hittite. With his project, the artist Sergej Katran makes the word concrete transforming it into a tangible and visible object, despite the difficulties related to translations. He proposes a new kind of transcription which corresponds to the resonance of the word in contemporary art.

Sergej Katran, the author of this project, has never doubted about the three-dimensionality of the word while transforming it from virtual to concrete. “I thought that making sculptural items coming from a word had a precise meaning. Firstly the uttered word is recorded with a dictaphone then with the help of an equalizer we get a graph that describes the energy of the sound. Only after that, do we “translate” this two-dimensional image into a three-dimensions one. As material I have chosen clay, terracotta, with which are associated the dawn of art”.

The display will also include video footage of the performance “Translation”, made by the group Poema Teatre as part of of the project set up at the “Vinzavod” of Moscow. On the basis of plastic studies, the dancers have made a translation/transformation of the word into physical movement. Furthermore, it will be possible to listen to the audio-installation “Neo-Babylonian Dialogue” which was specially created for this project by the multimedia artist (Dmitrij Morozov), in collaboration with Villi Mel’nikov and Sergej Katran.

Exhibition Project “Until the Word Is Gone” 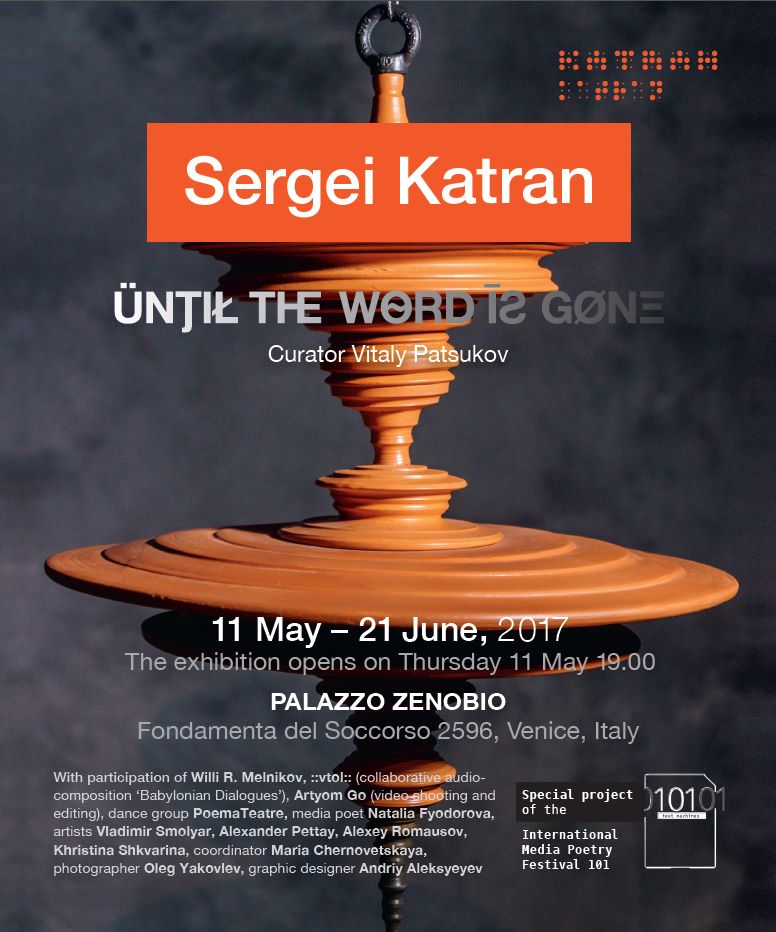 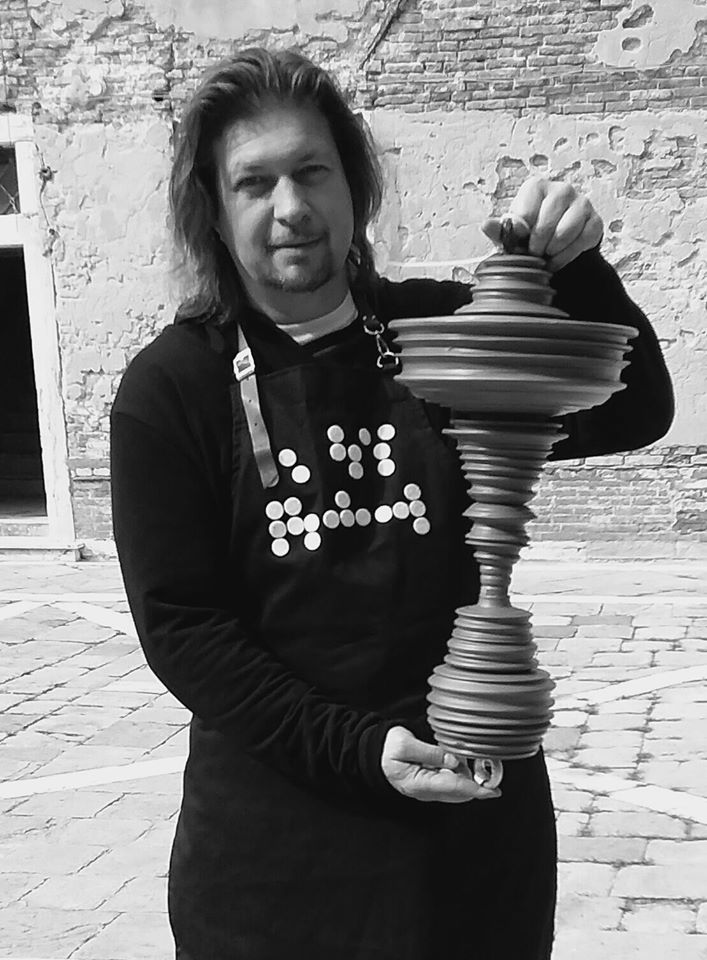 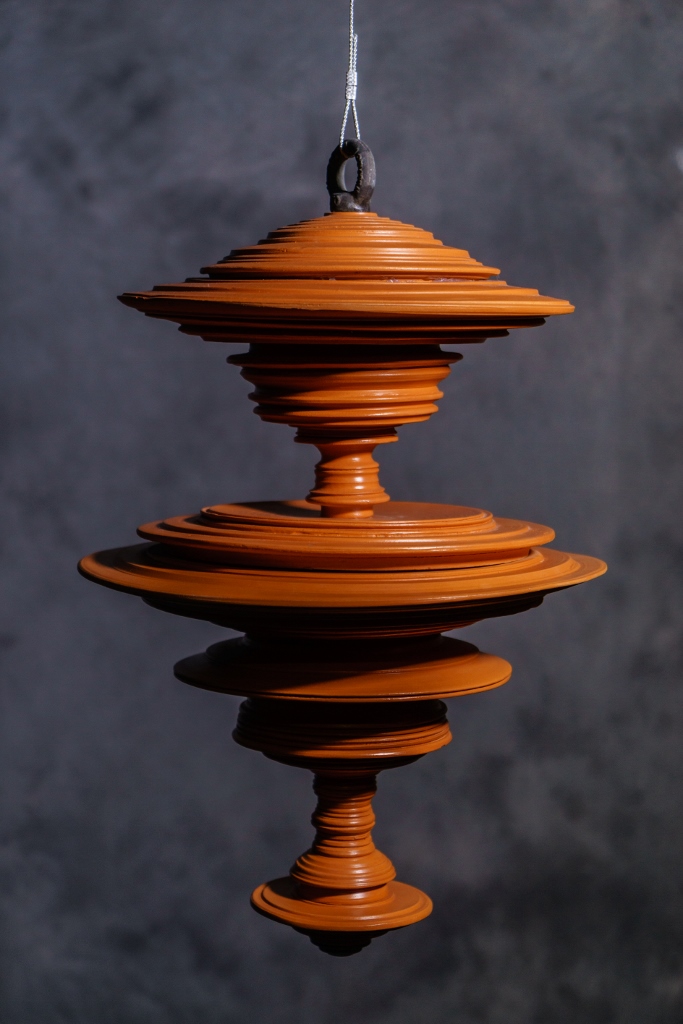 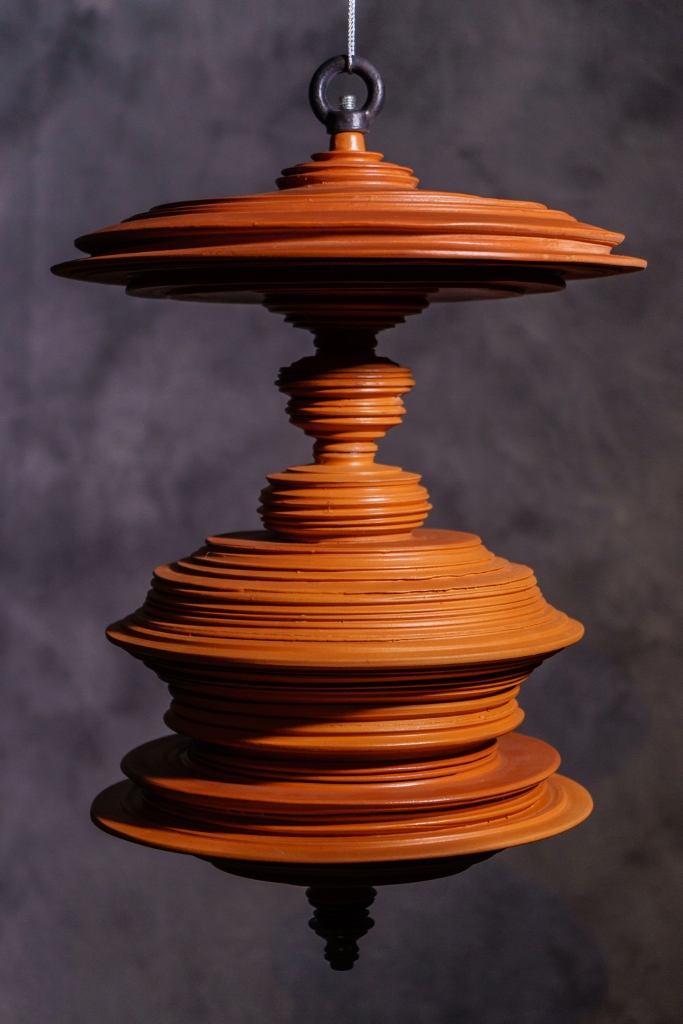 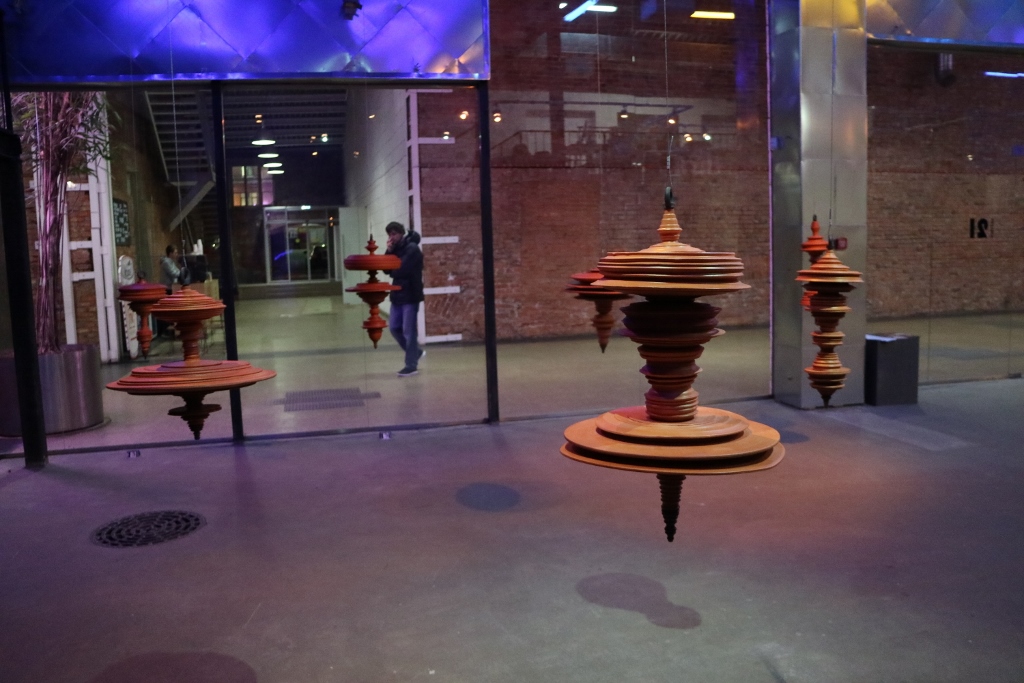